Medieval Engineers is a sandbox game about engineering, construction and the maintenance of architectural works and mechanical equipment using medieval technology. 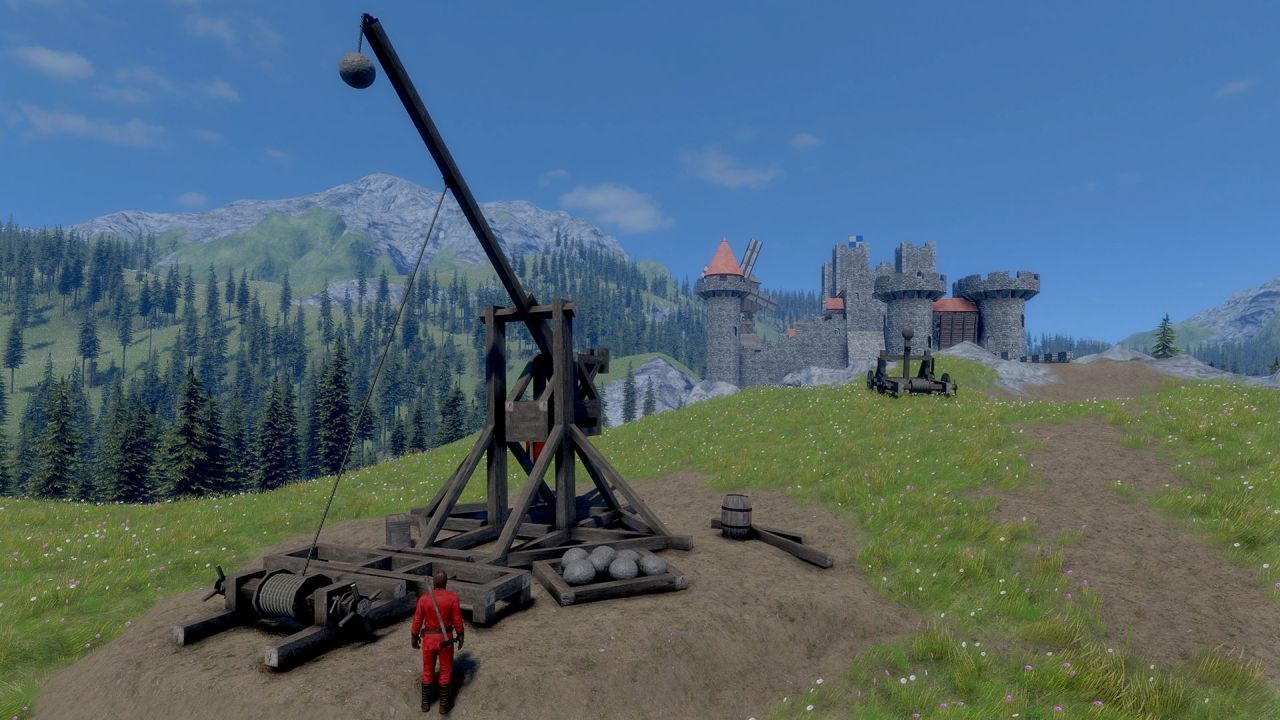 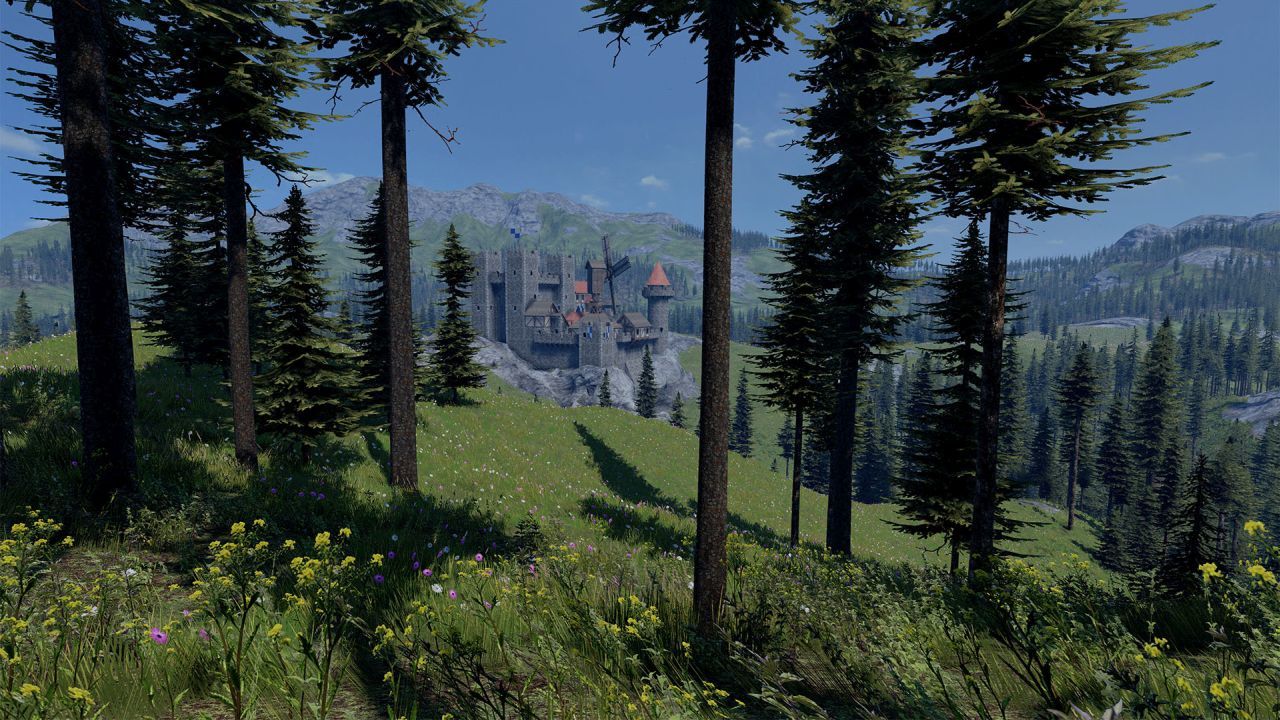 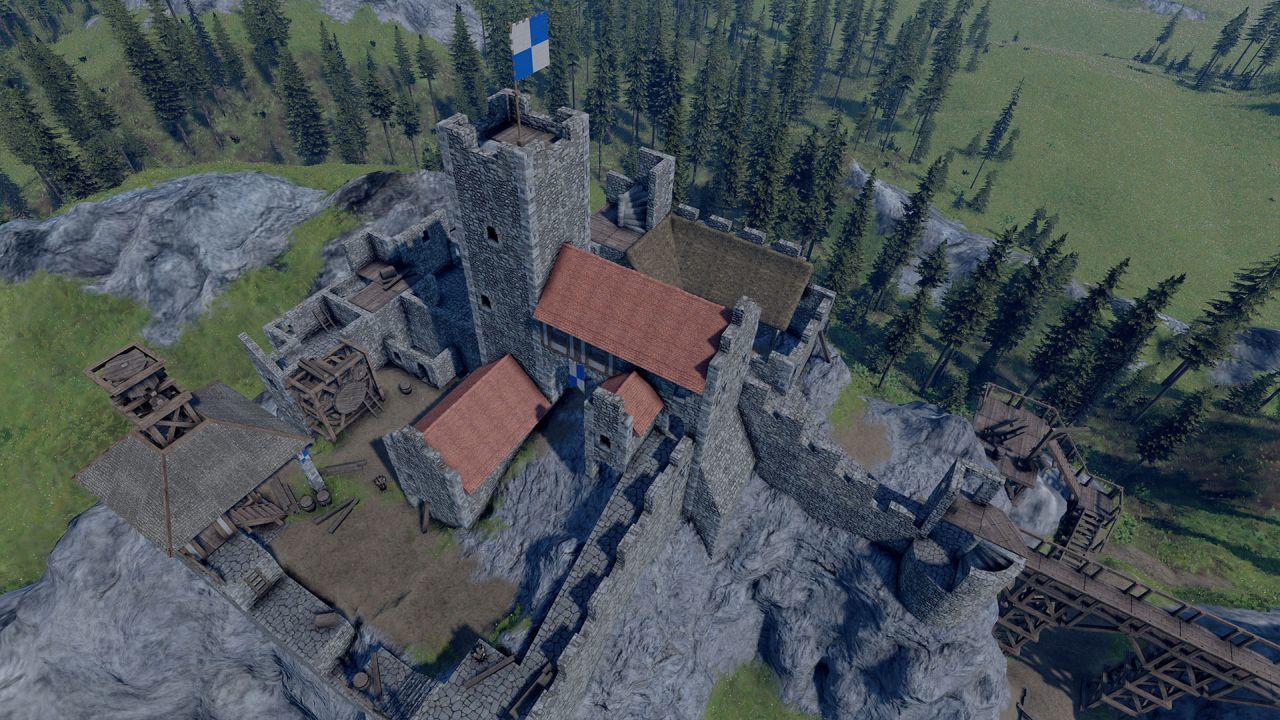 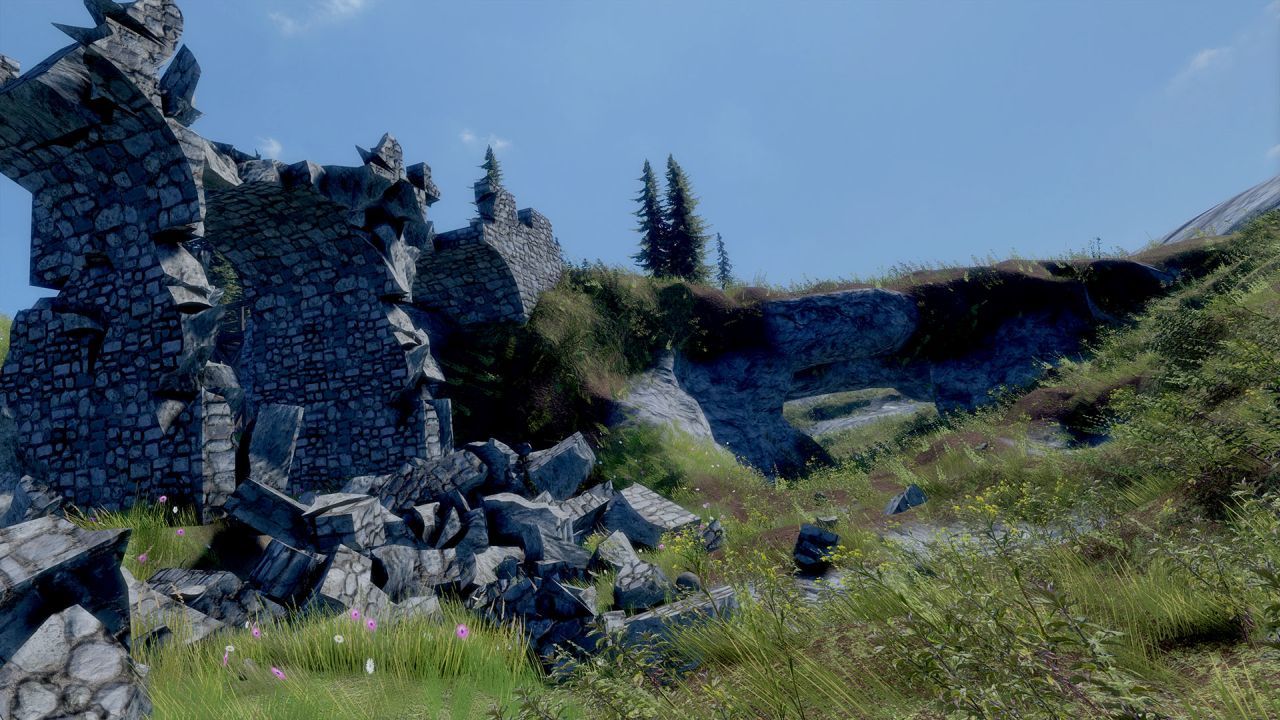 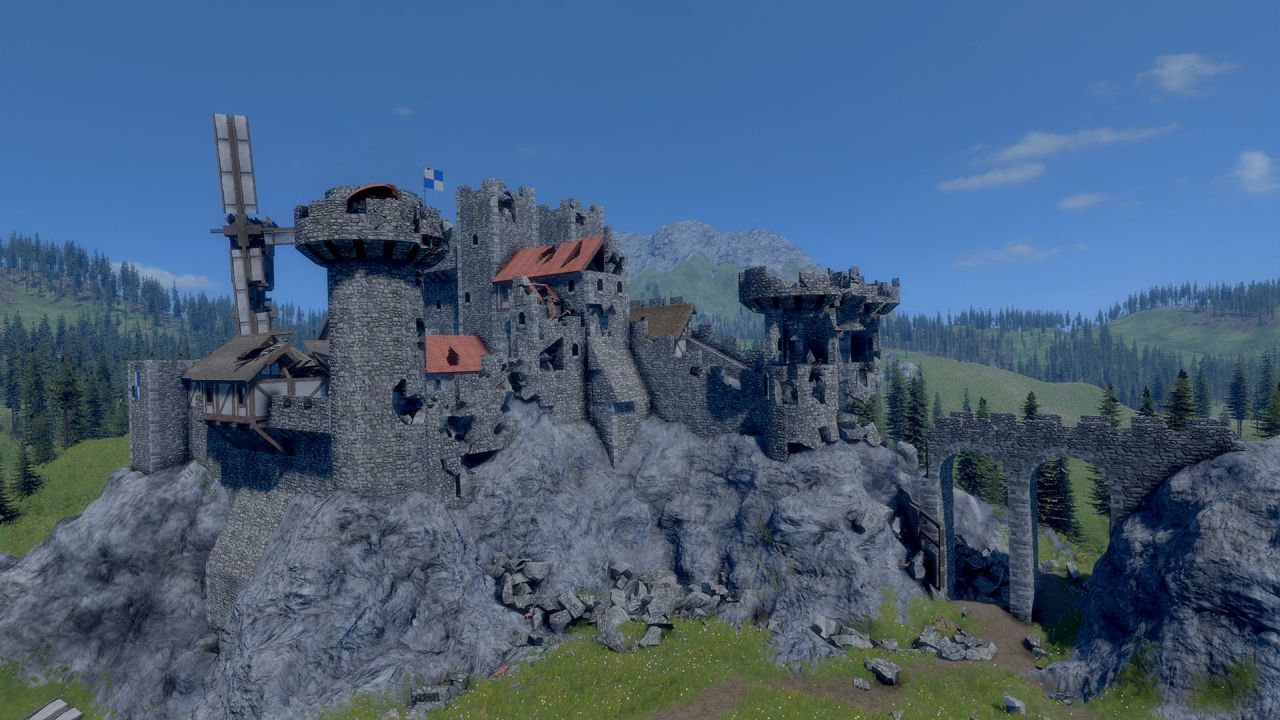 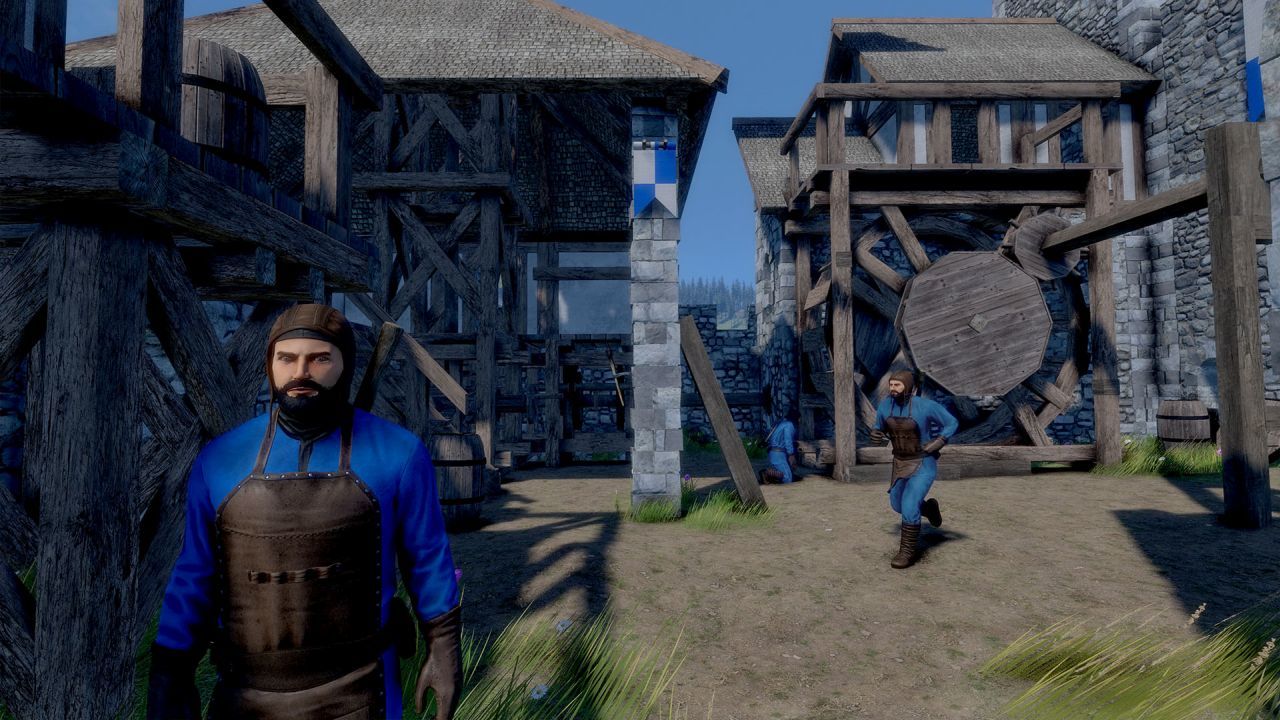 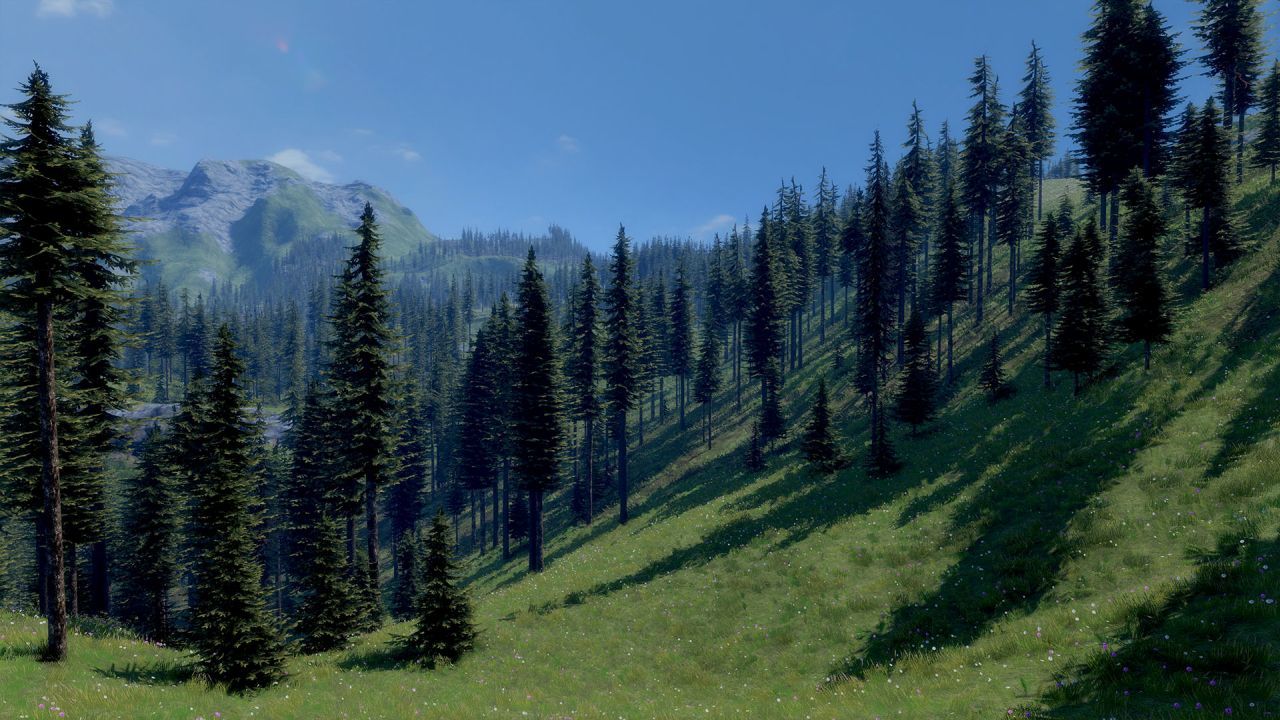 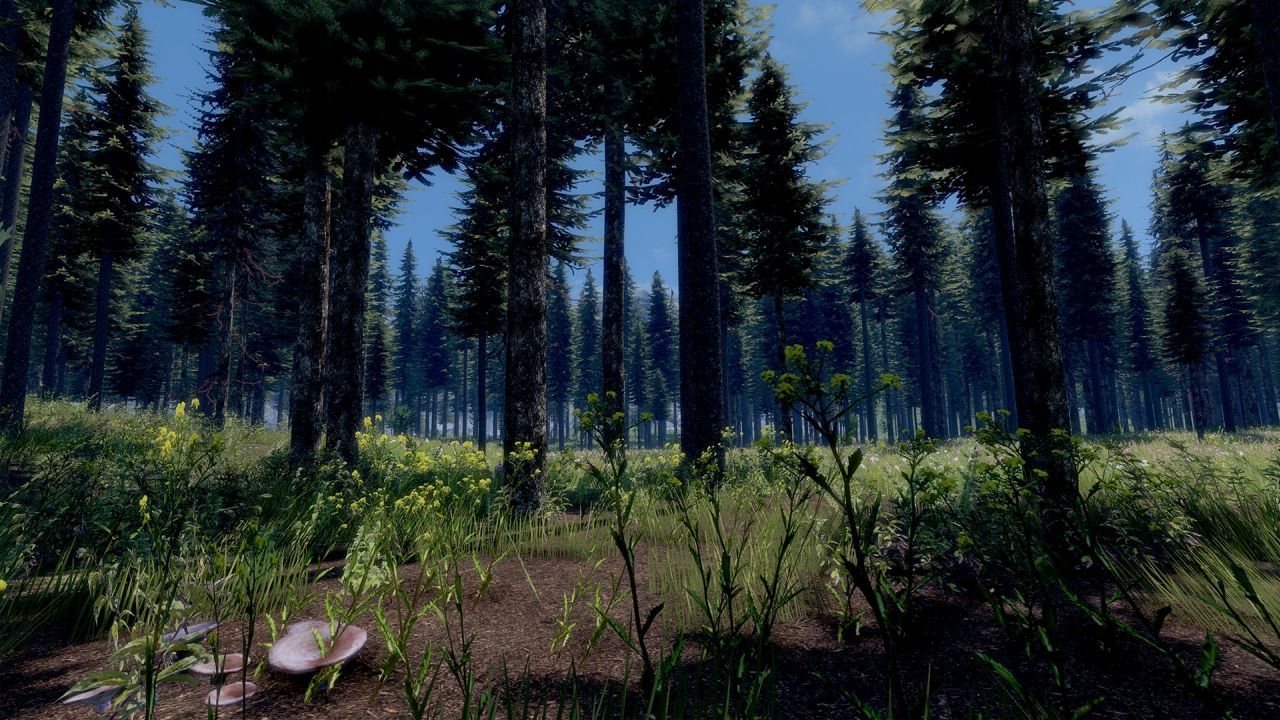 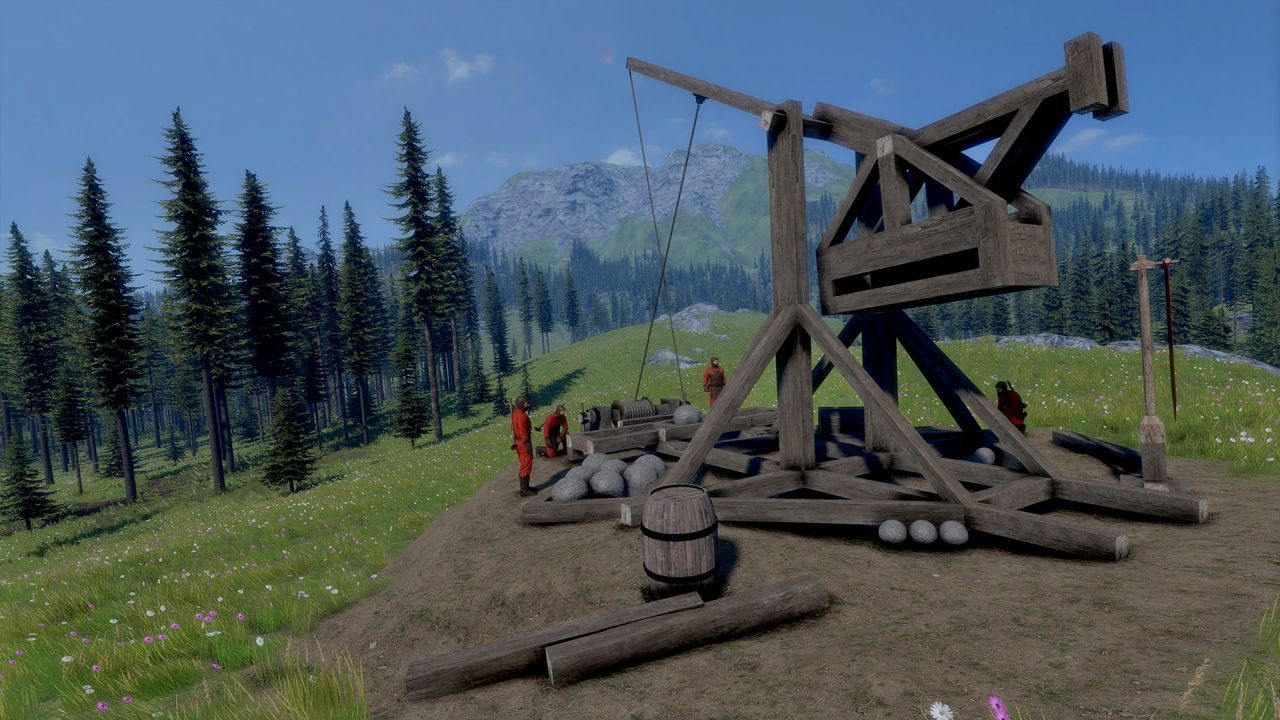 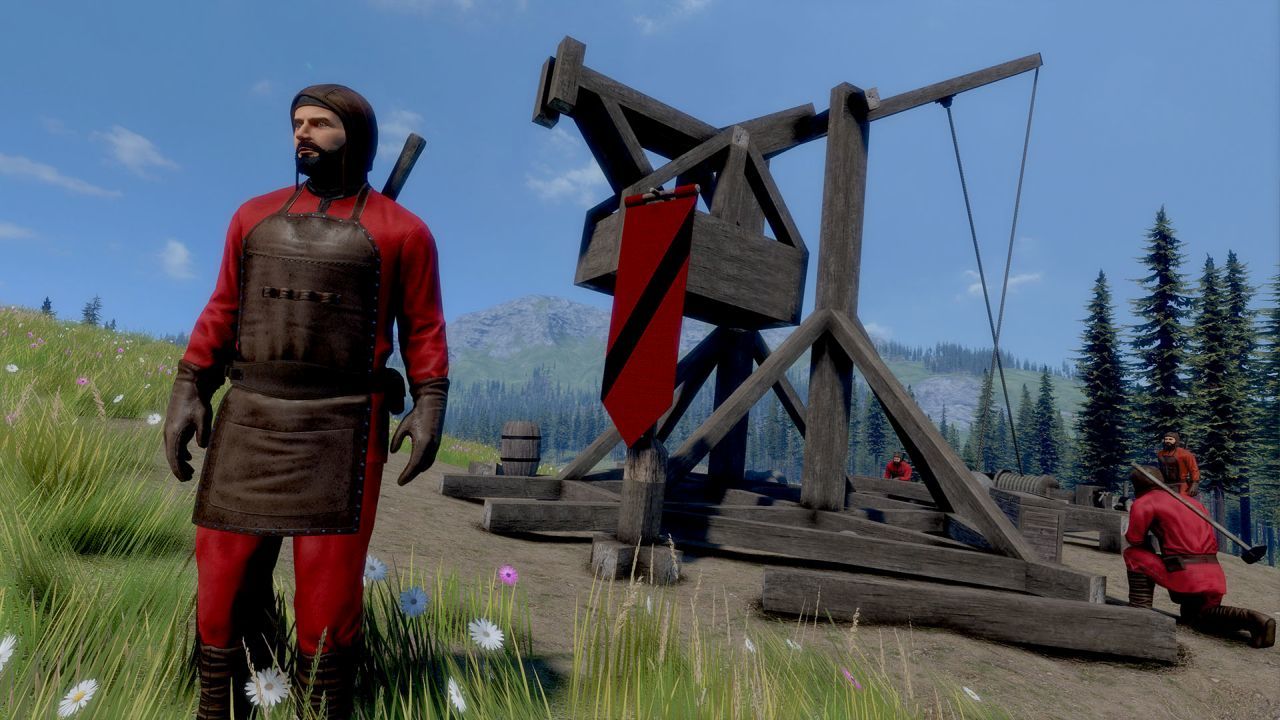 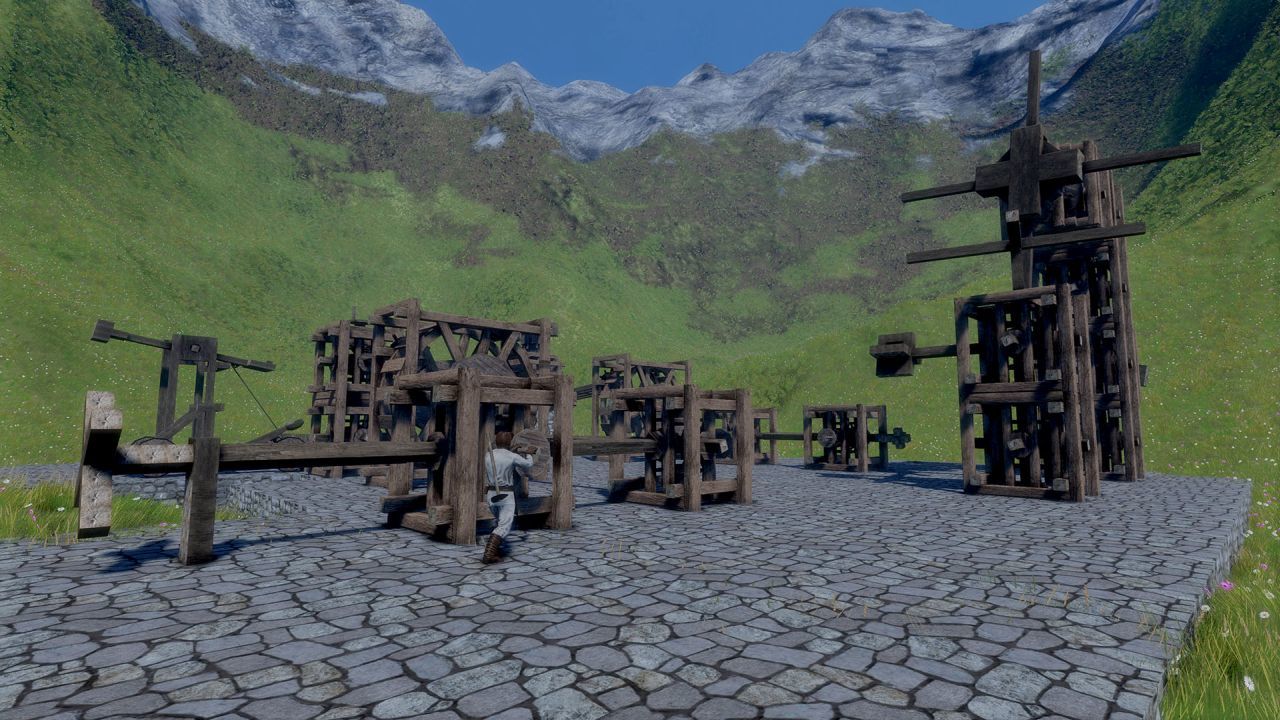 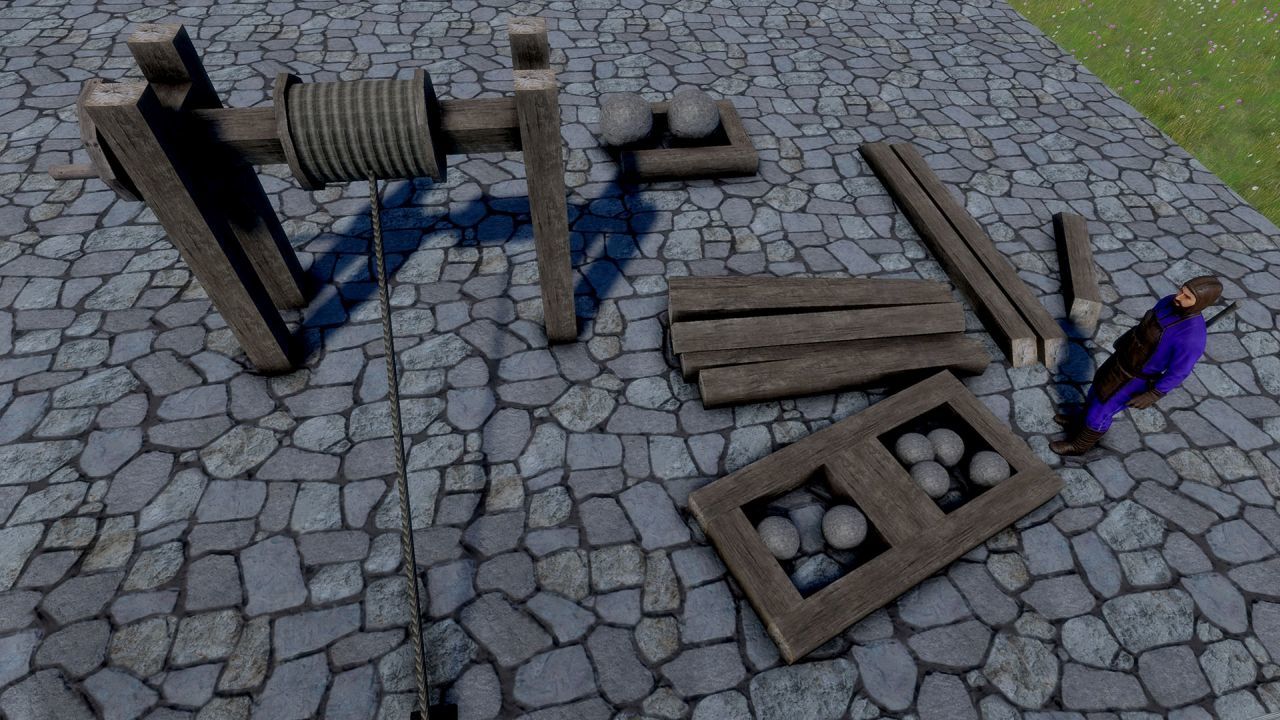 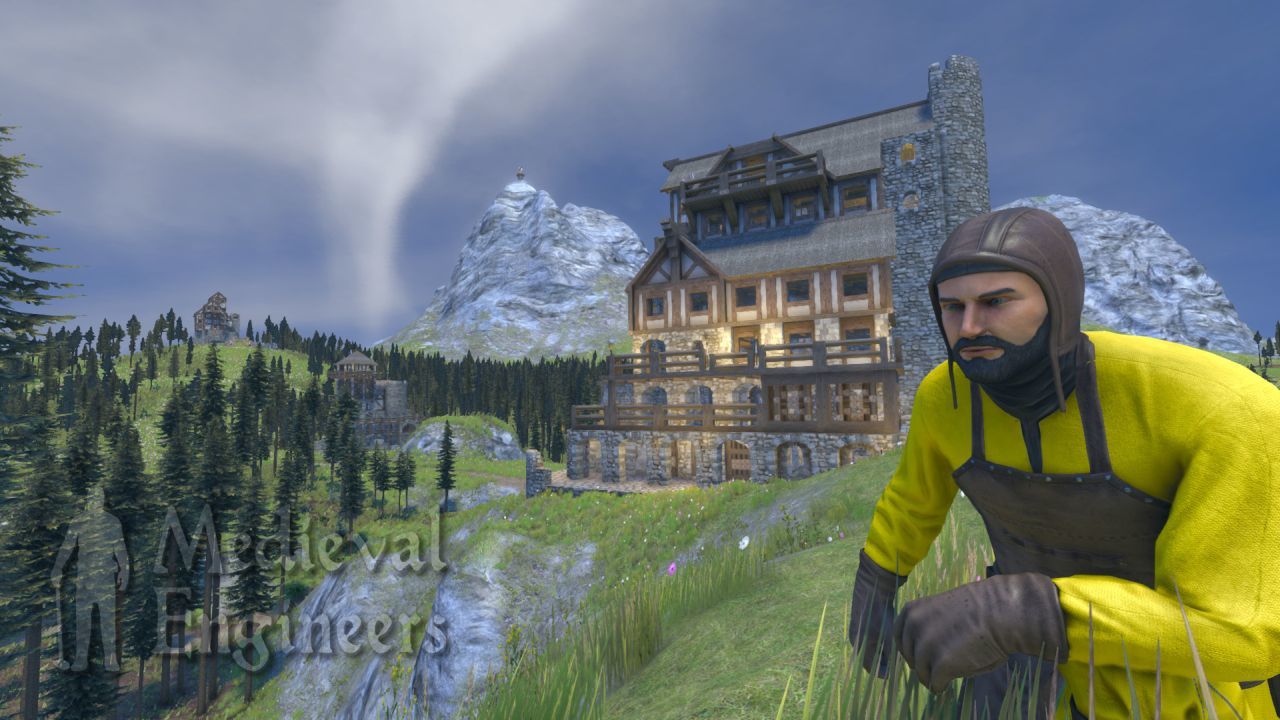 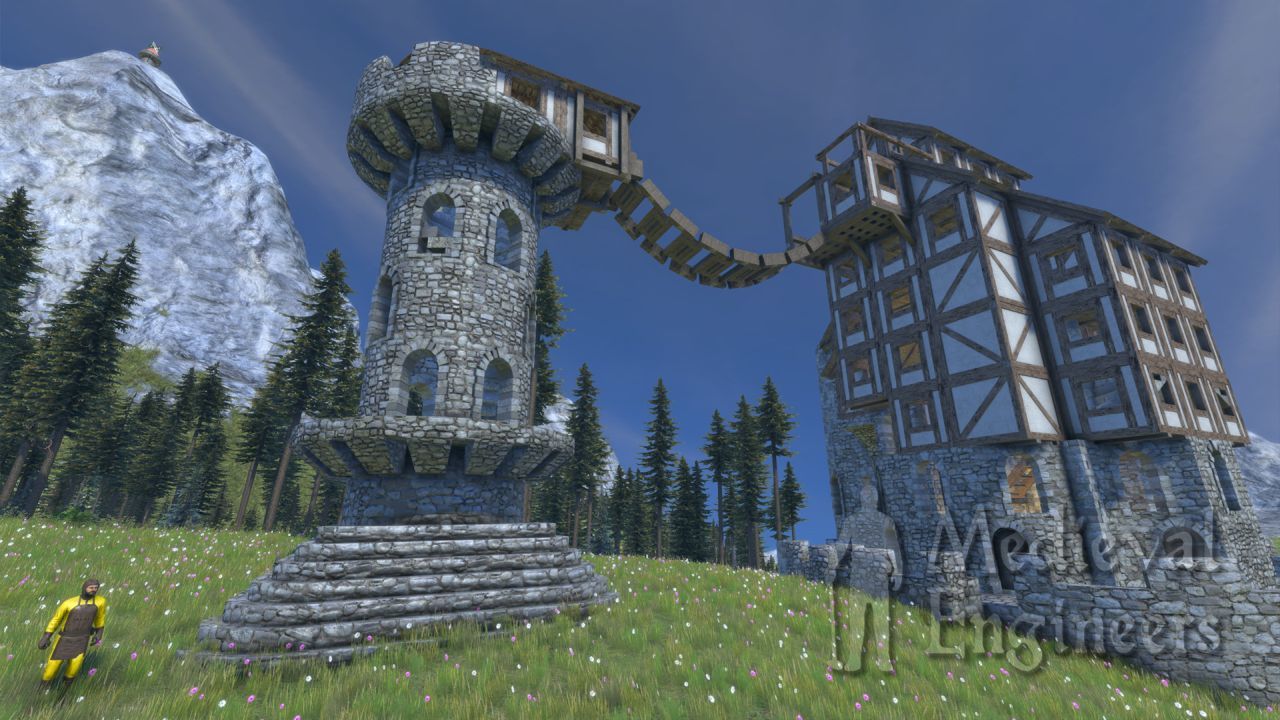 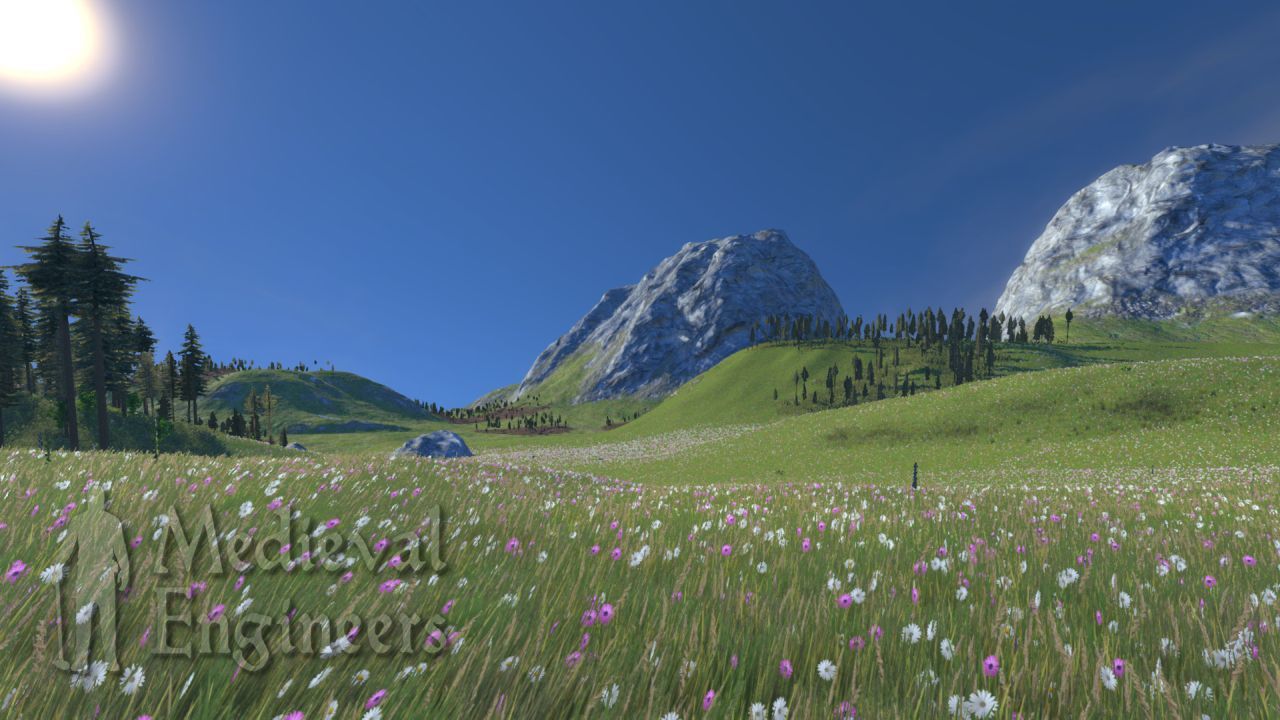 The game is inspired by real medieval technology and the way people built architectural works and mechanical equipment using medieval technology. Medieval Engineers strives to follow the laws of physics and history and doesn't use any technologies that were not available in the 5th to 15th centuries.

Medieval Engineers concentrates on construction aspects, but can be played as an action game too. We expect players to avoid engaging in direct man-to-man combat and instead use their creativity and engineering skills to build war machines and fortifications. Medieval Engineers shouldn’t be about troops; it should be about the machinery you build.

Medieval Engineers is the second “engineering” game developed by Keen Software House. The first one is Space Engineers, which sold over 1 million copies in its first year and is still a bestseller.

BUILDING WITH STRUCTURAL INTEGRITY AND DESTRUCTION
Medieval Engineers is all about building and the options are unlimited. Build anything from houses and castles to wagons and catapults.
FULLY INTERACTABLE WORLD
Change, pick up and interact with everything includes plants, bushes, trees, animals, and the ground itself. Everything is interactable and destructible!
VOXEL TERRAFORMING
Make the ground into any shape you want. Use a pickaxe to dig and mine in the ground or use the special voxel tools to reshape the land.
LIMITLESS EXPLORATION
Play in a volumetric open world environment and explore a whole planet. Find valuable defensible areas or go to battle alongside your allies to take enemy lands and secure resources. The planet is full life including trees, plants, animals, and savage barbarian warriors.
INTEGRITY AND DESTRUCTION
Build with structural integrity. Make buildings too tall and they will collapse! Design your structures carefully keeping in mind the differences between wood and stone. Use Structural Integrity View to find weak points in real-time. When the supports fail buildings come crashing down in glorious real-time destruction!
More to be added later
Full list of current and upcoming features: www.MedievalEngineers.com/features.html