March of the Eagles

March of the Eagles

“he Who Fears Being Conquered Is Sure Of Defeat.”The war-game March of the Eagles focuses on the dramatic conflicts of Europe during 1805 to 1820. Explore one of the defining periods in European history with this experience crafted by the masters of Grand Strategy, Paradox Development Studio. 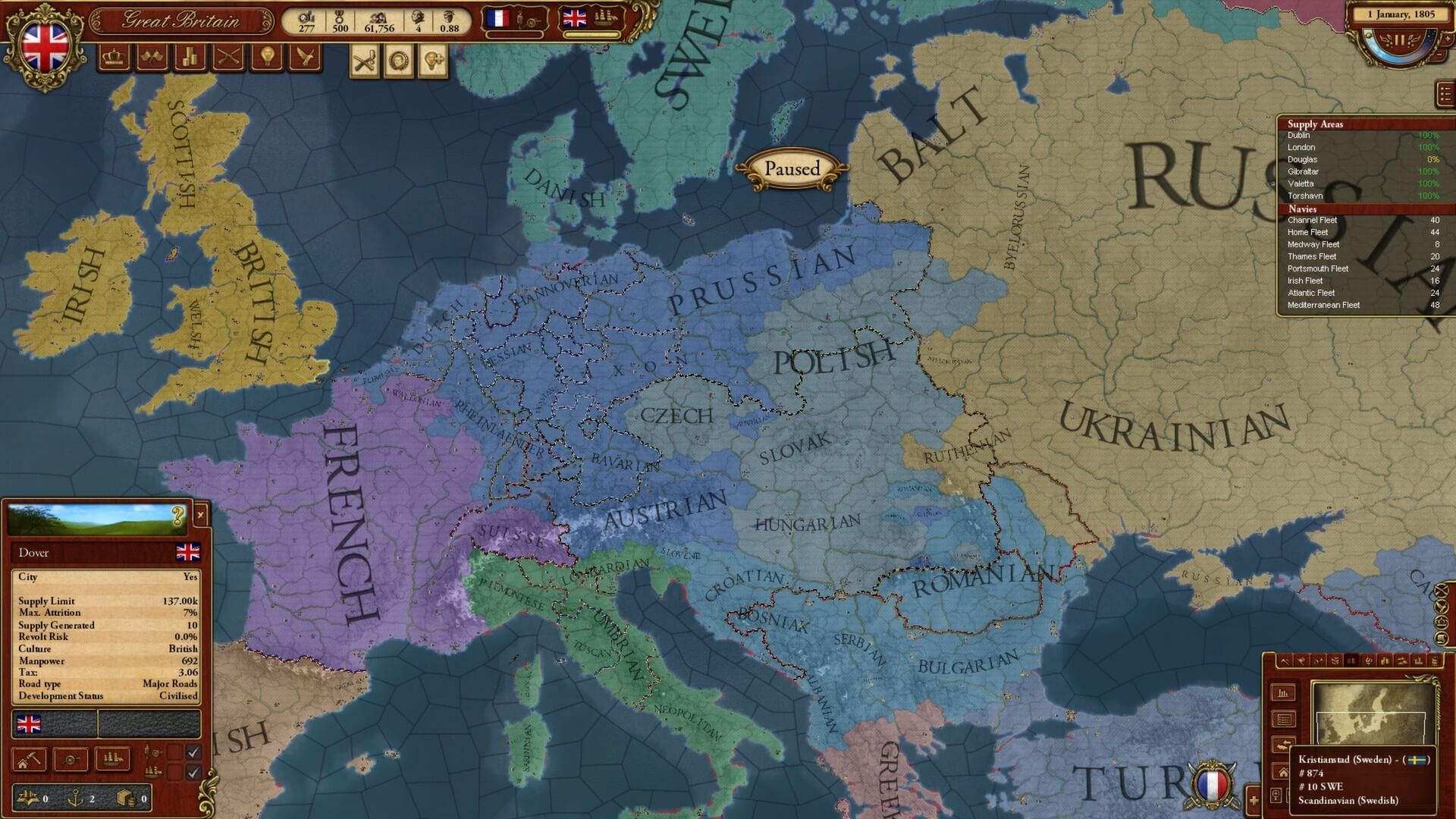 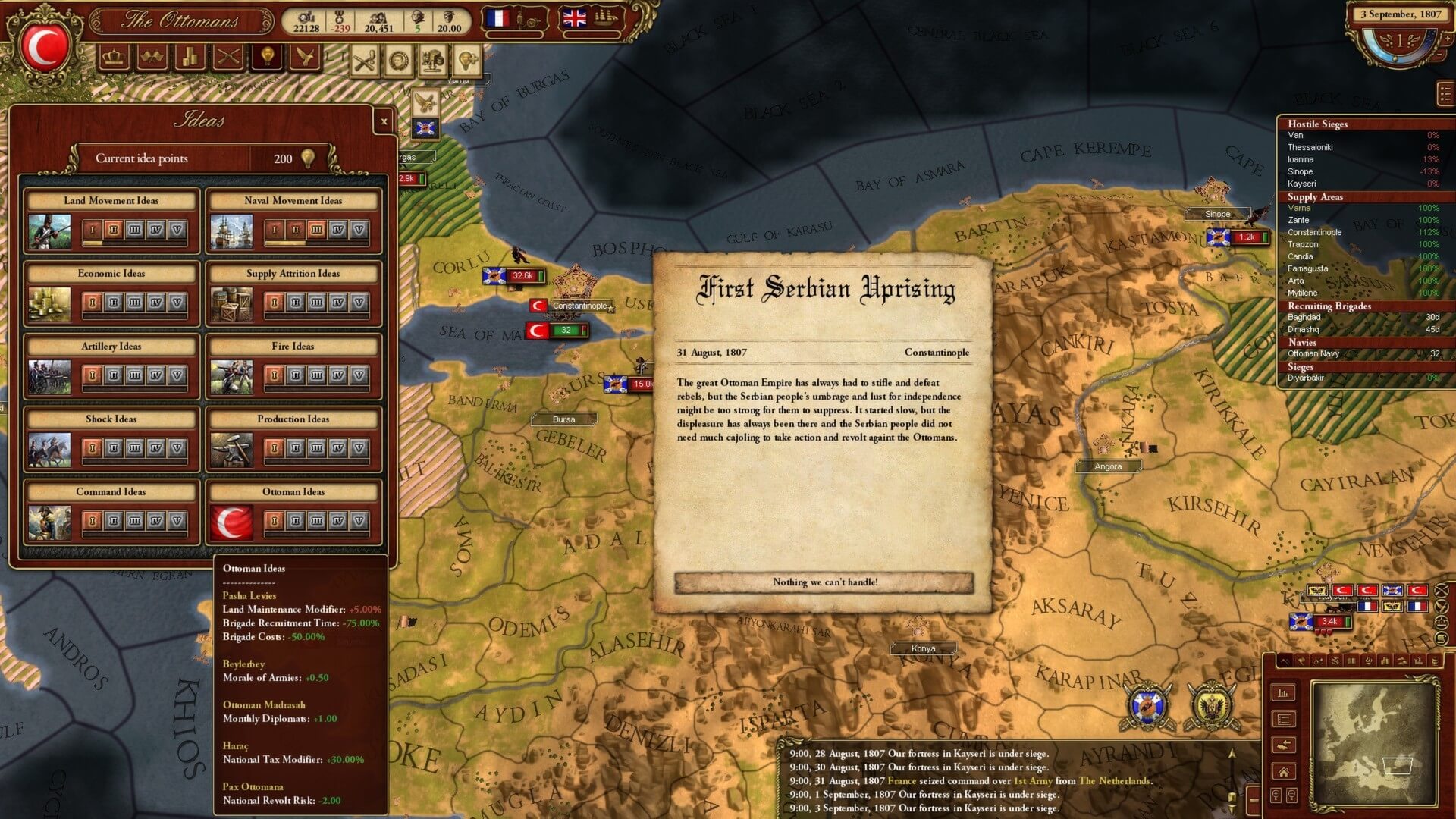 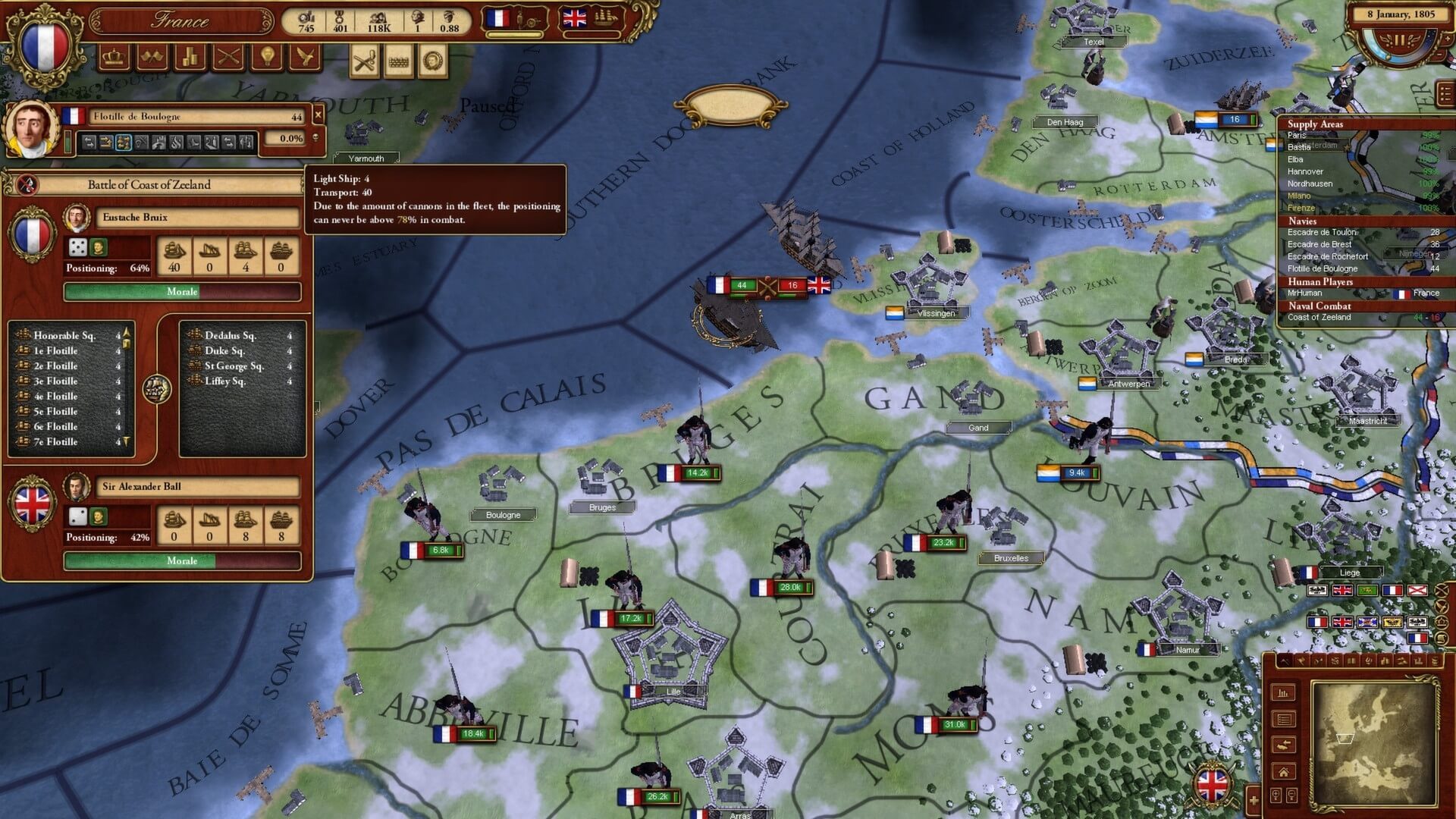 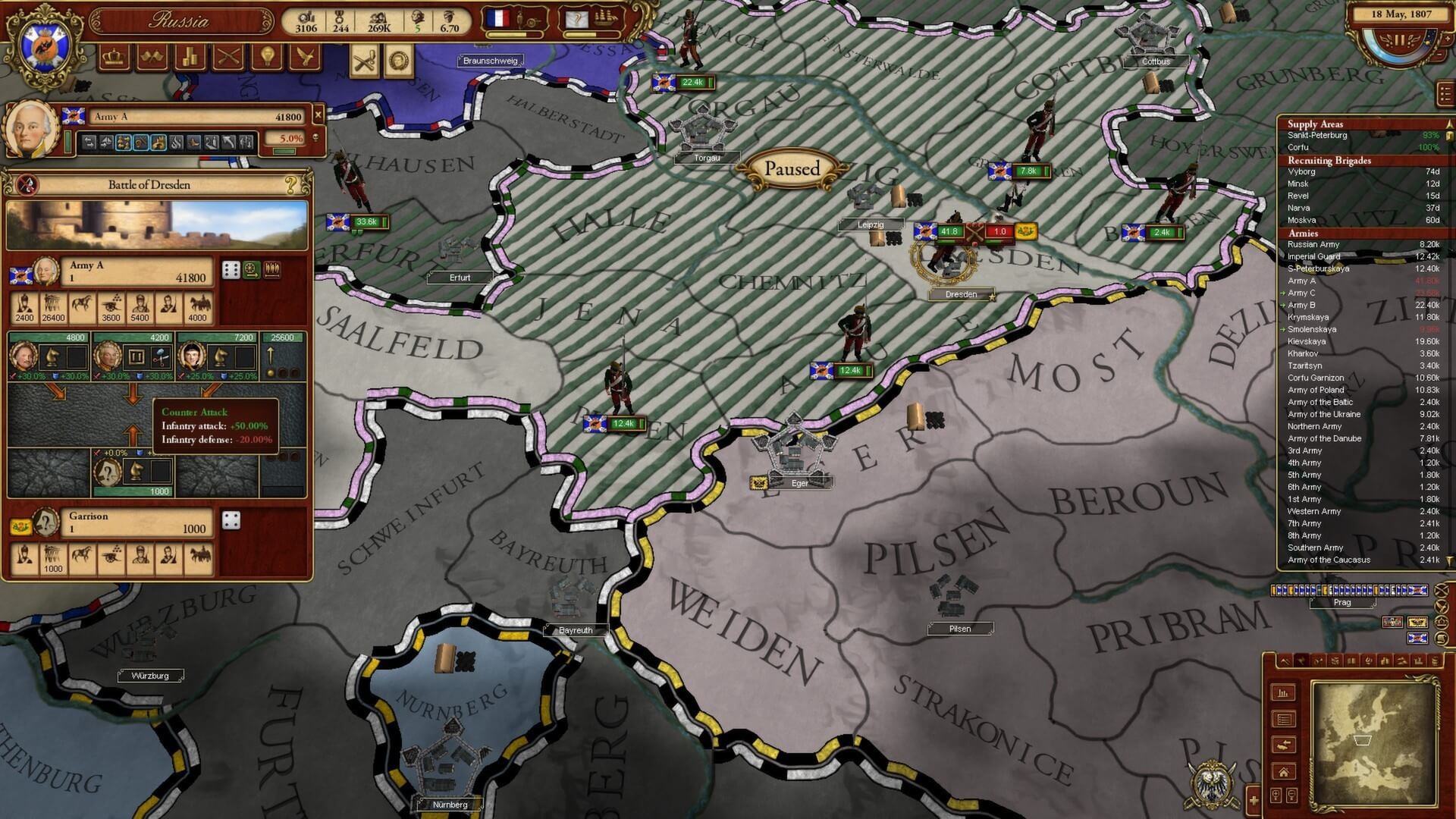 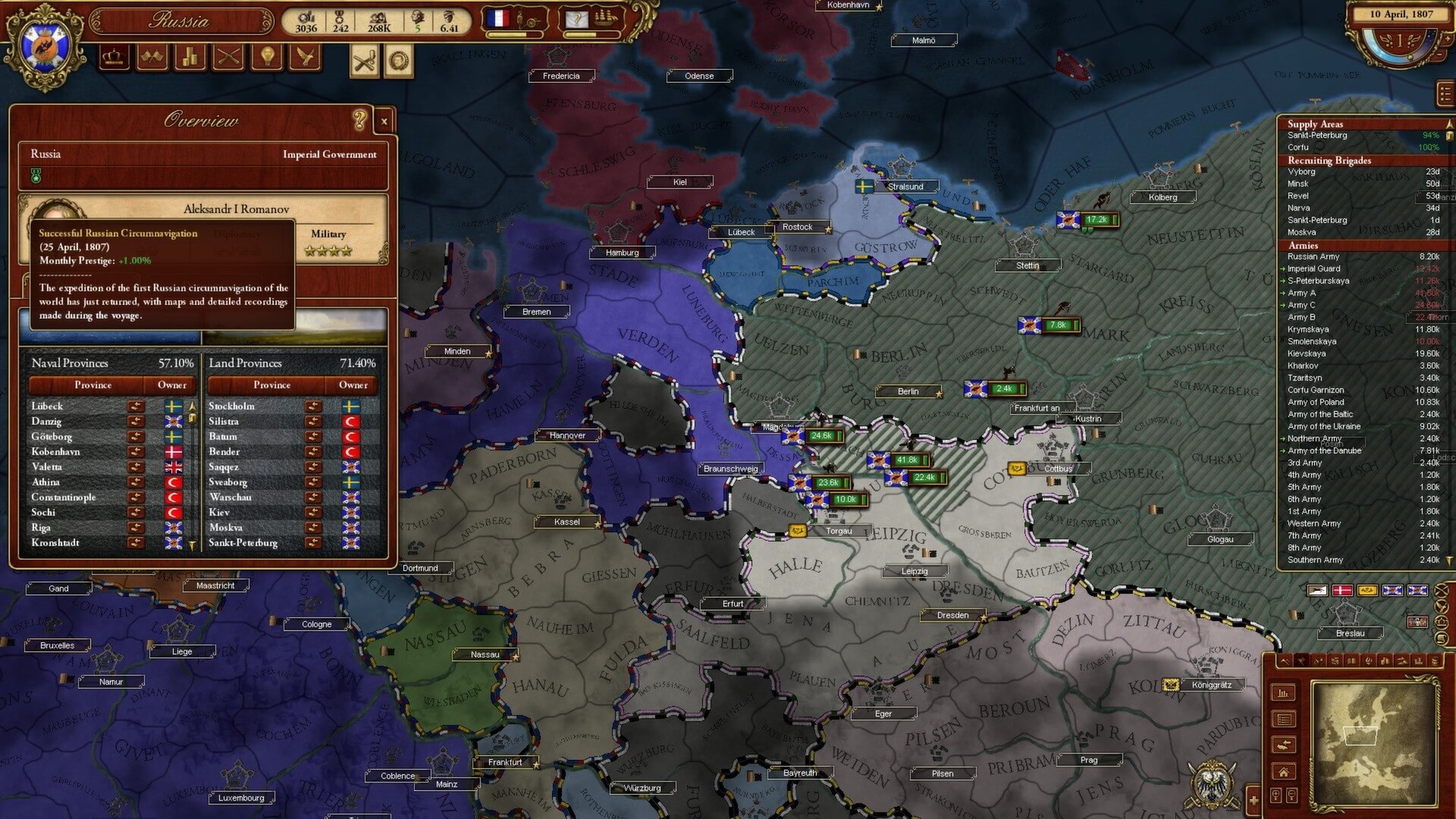 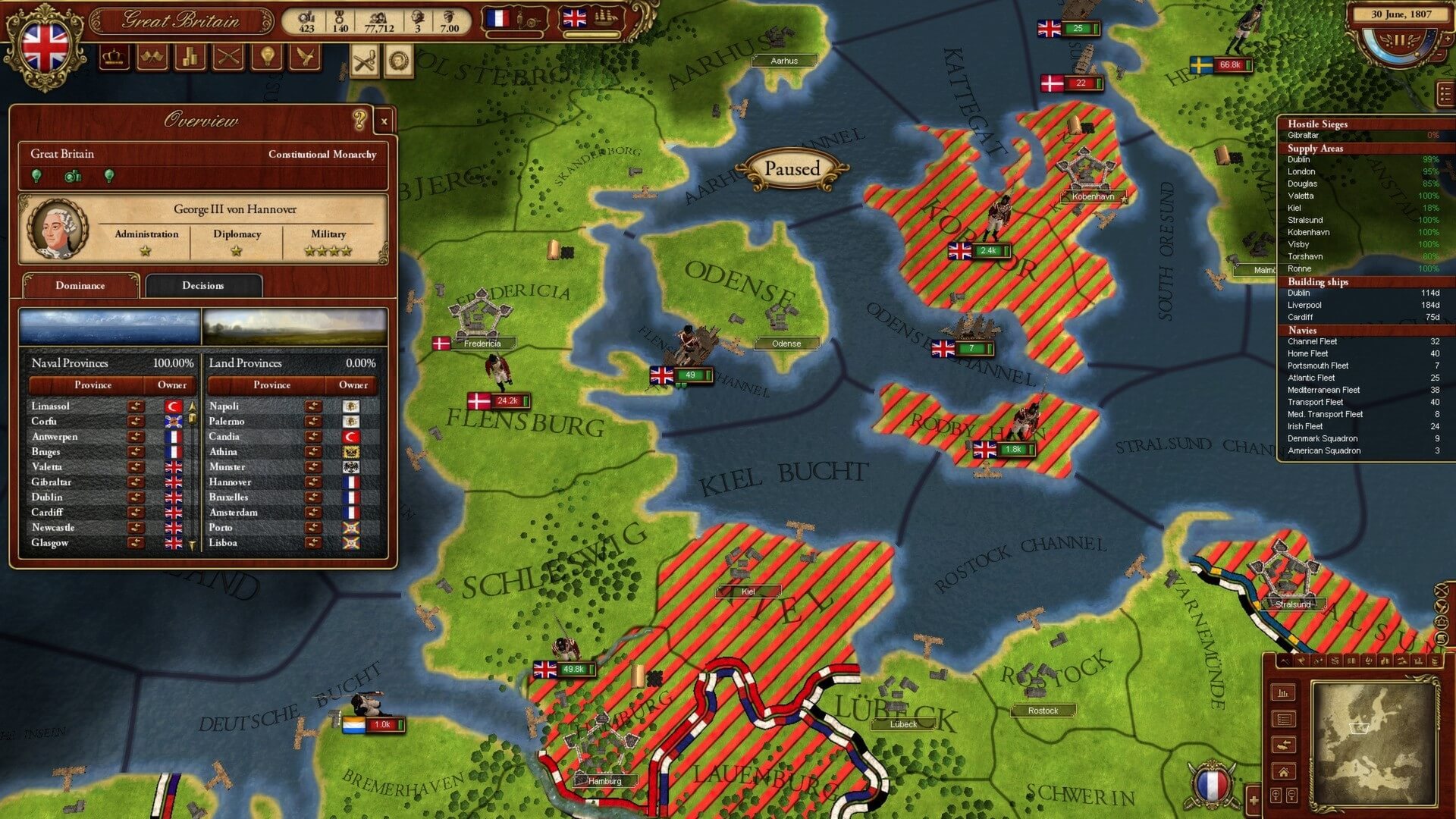 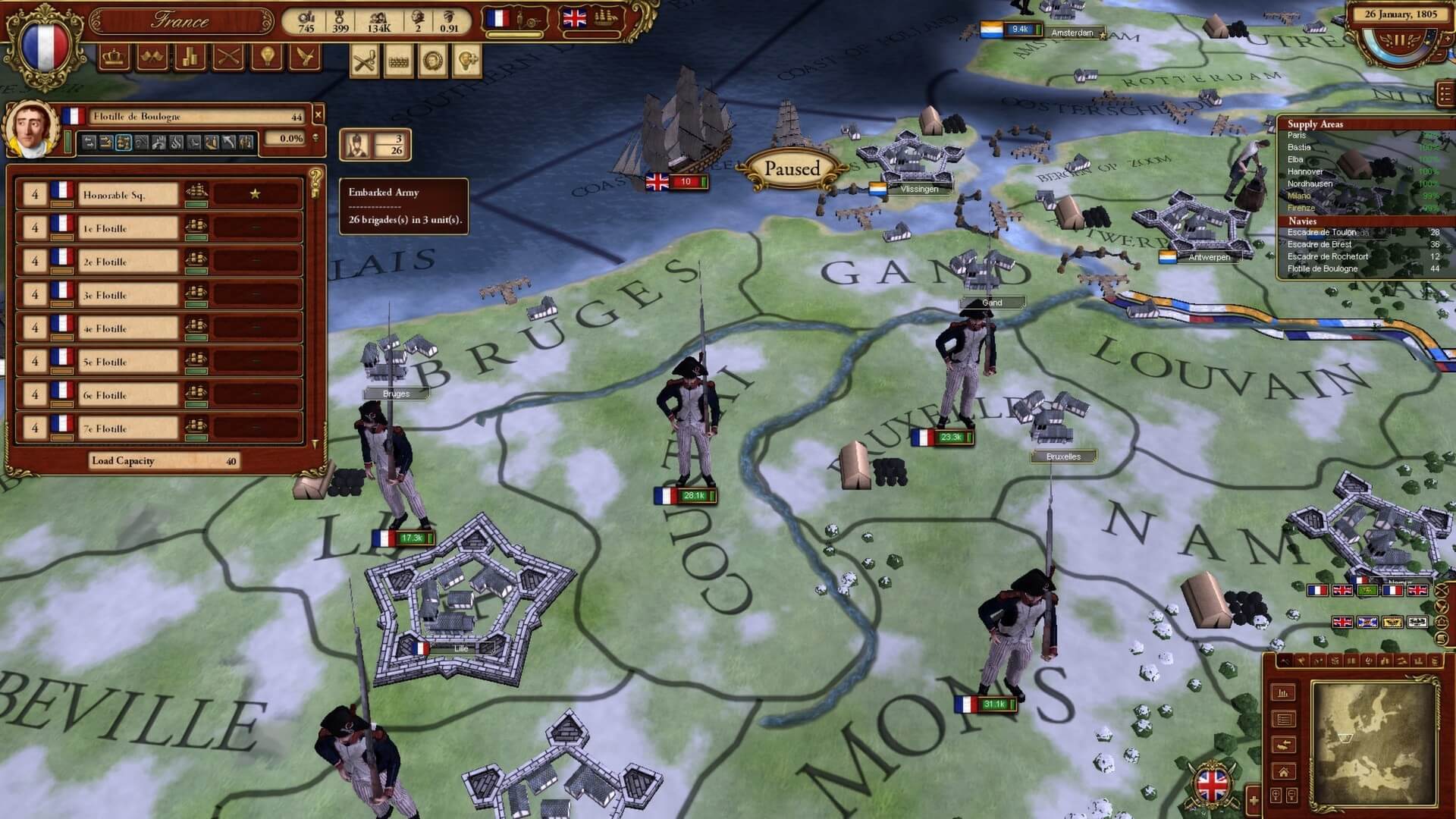 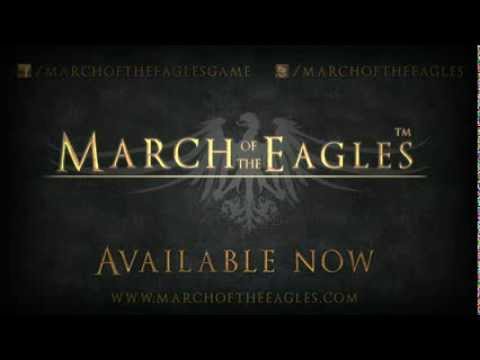 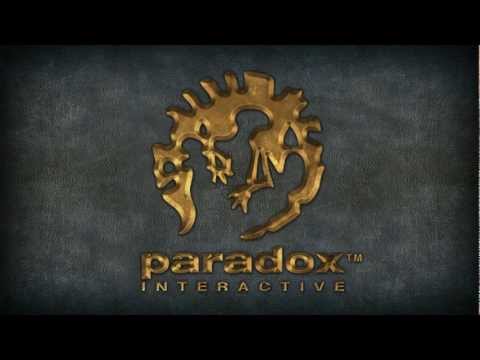 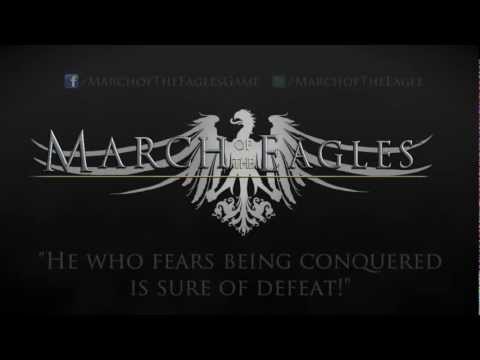 He who fears being conquered is sure of defeat

The strategy wargame March of the Eagles is dedicated to the era 1805-1820 focused on the dramatic conflicts of Europe. March of the Eagles explores one of the defining periods in European history in an experience crafted by Paradox Development Studio, the masters of Grand Strategy and makers of Hearts of Iron and Europa Universalis. The Napoleonic War is brought to life in this war-focused strategy game.

- Take command: Rise in power in the era of the Napoleonic Wars, the ten years of conflict in Europe between the years 1805 – 1820, and move on to claim the control of Europe

- Lead your nation: Attack your opponents and defend your nation’s border while the tension rises in Europe. Expand your nation with war, negotiation and keep your empire from falling apart

- Europe is at your feet: Explore a historical topographic map in full 3D with a complete view of Europe

- Command your troops: Use the combat order system and manage your troops to secure as much power as possible

- Experience true warfare: Organize your armies, manage logistics, raid your enemy's supply lines and manage your leaders, produce units and set the strategy for your army and fleet management

- Use diplomacy: Form coalitions against other major powers

- Explore the new idea system: Embrace new technology, military tactics and economical organization to customize your nation, using the idea system to reform your nation and rise from defeat

- Become the dominant power of Europe: Experience the Victory System that allows you to dominate the other powers on land and at sea, with the ultimate goal to establish lasting supremacy over Europe

- Multiplayer: Battle against your friends in this heavily multiplayer focused game where you can engage in multiplayer for up to 32 players

- Customize your game: March of the Eagles gives you the chance to customize and mod in detail to create your ultimate wargame