Experience the sequel to the Role-playing Real Time Strategy Hit! 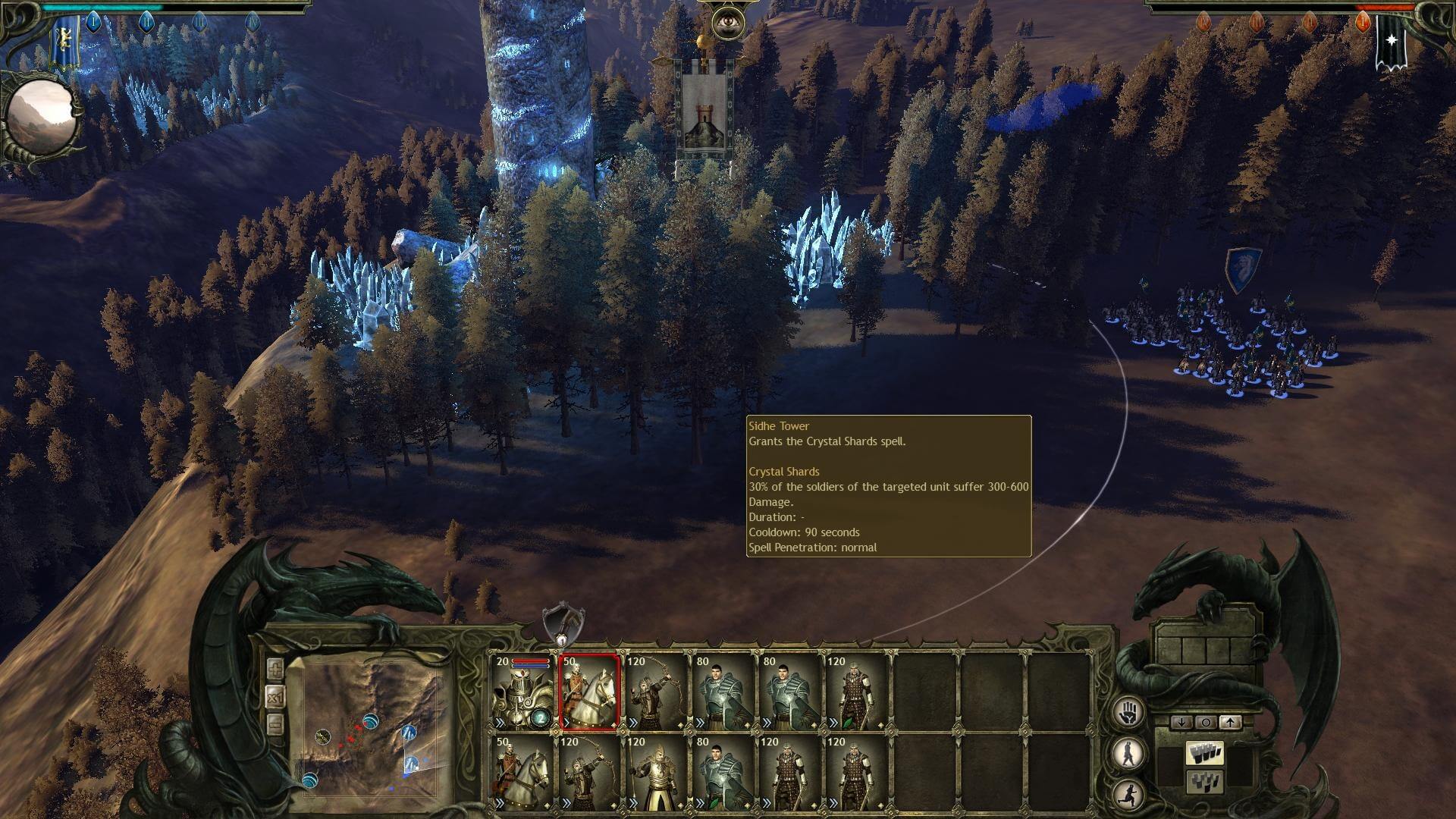 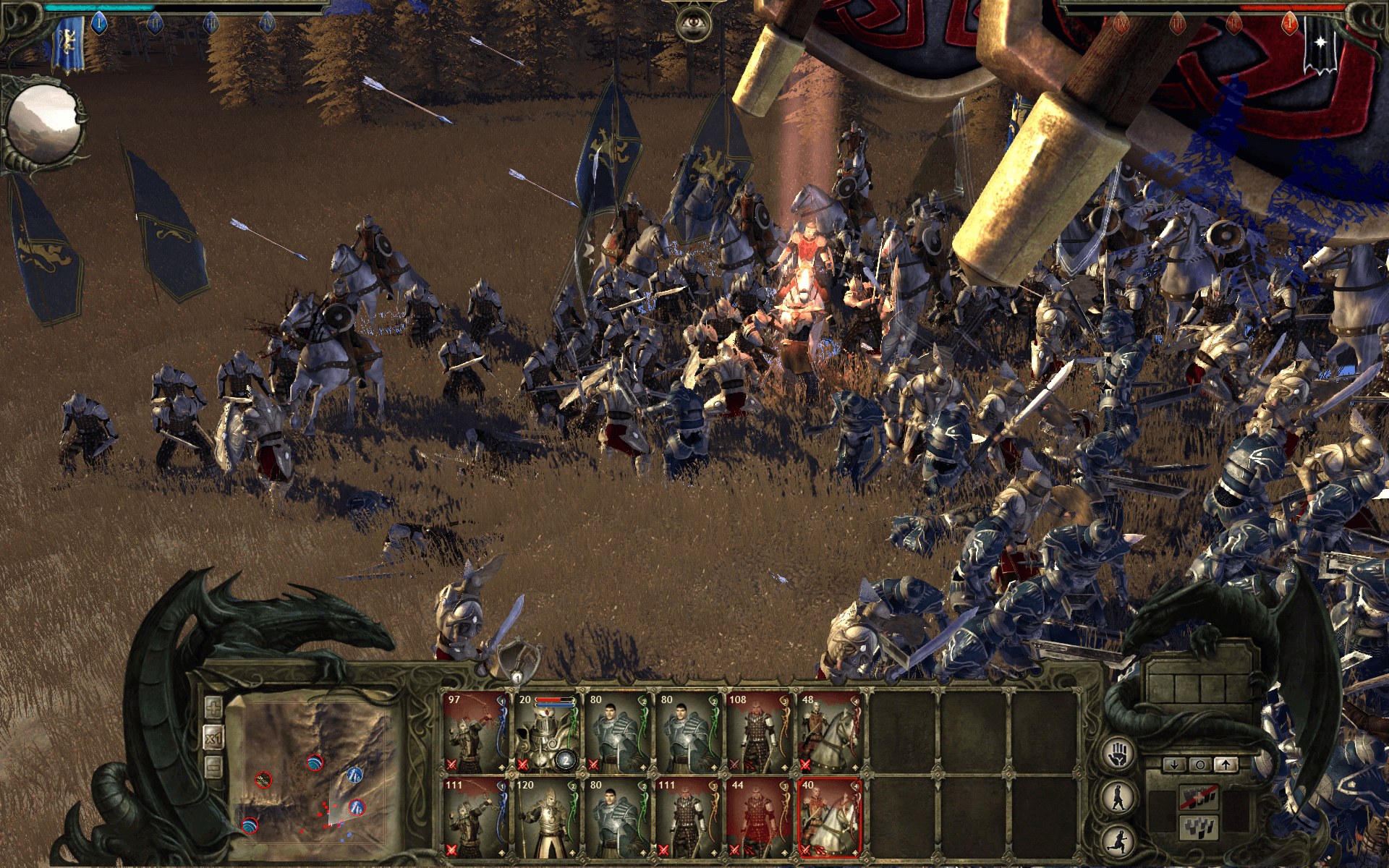 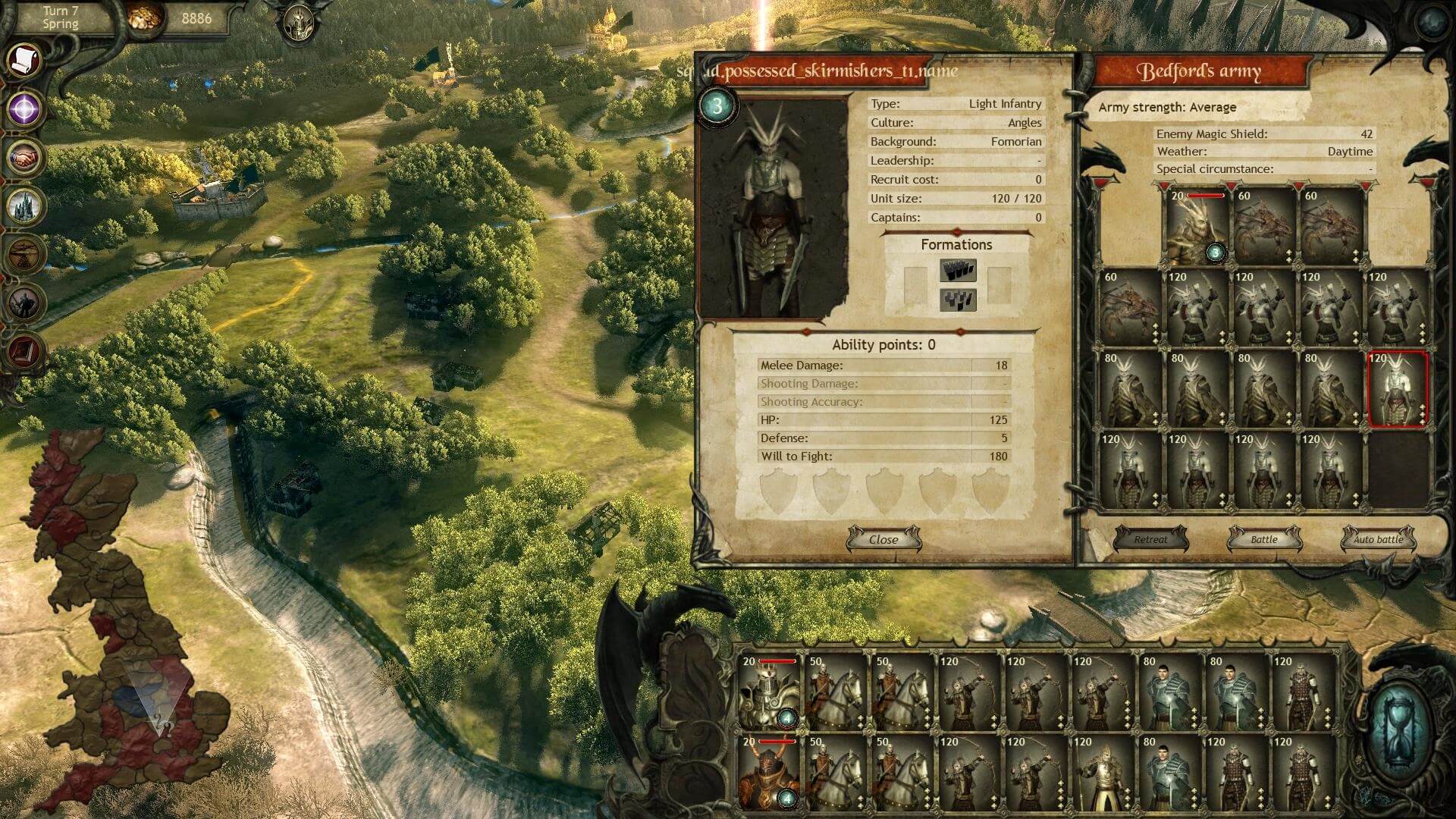 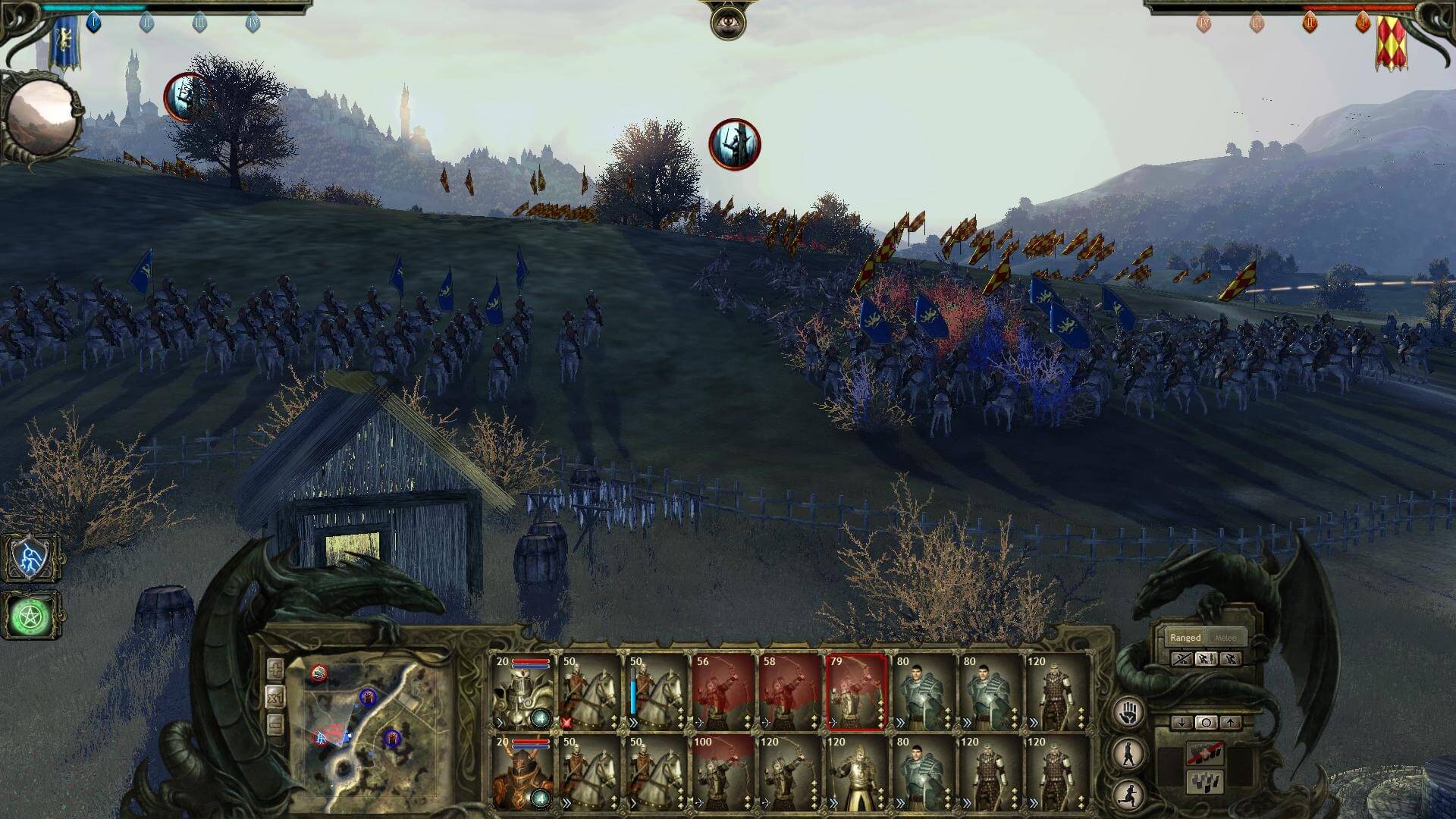 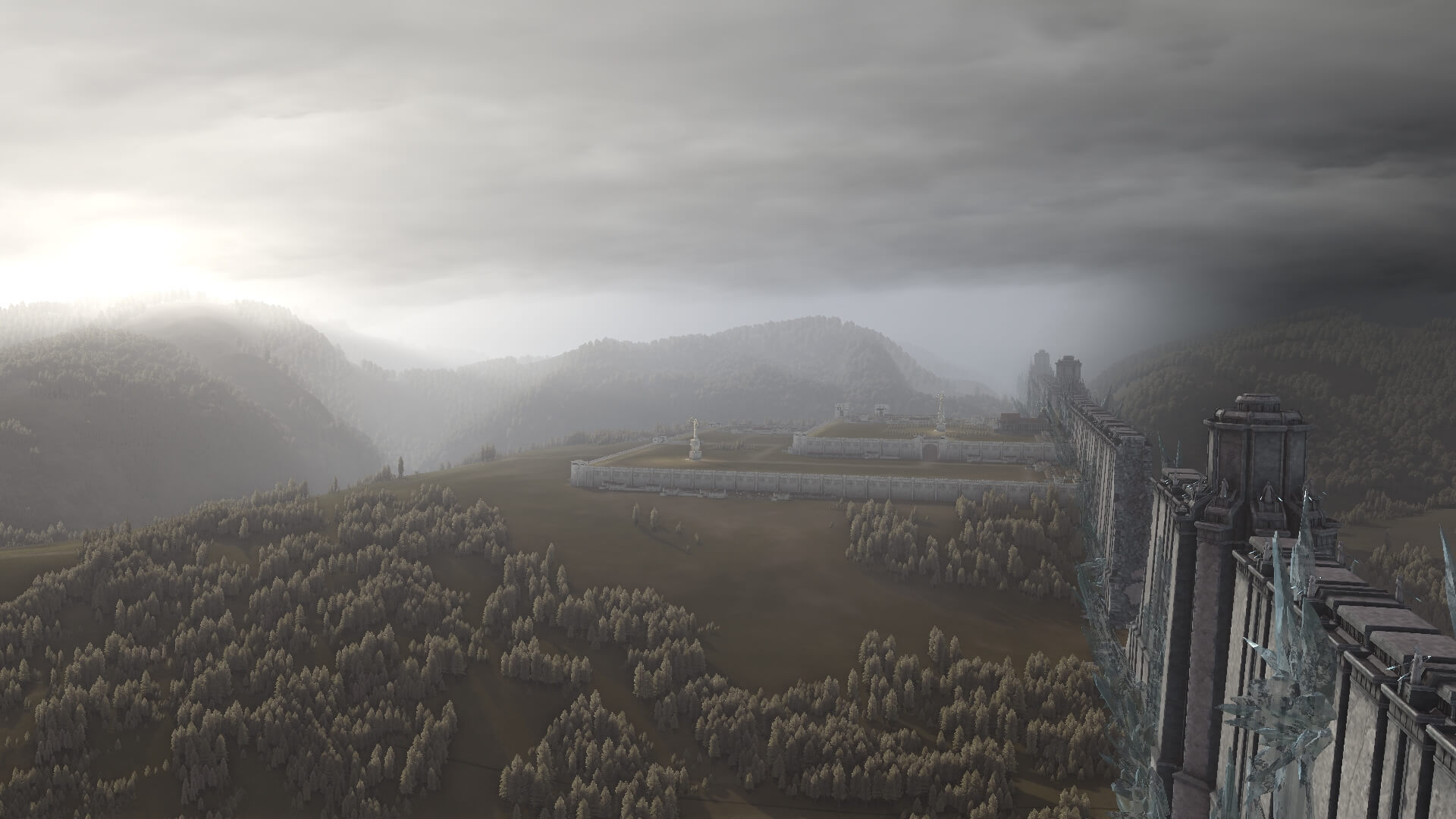 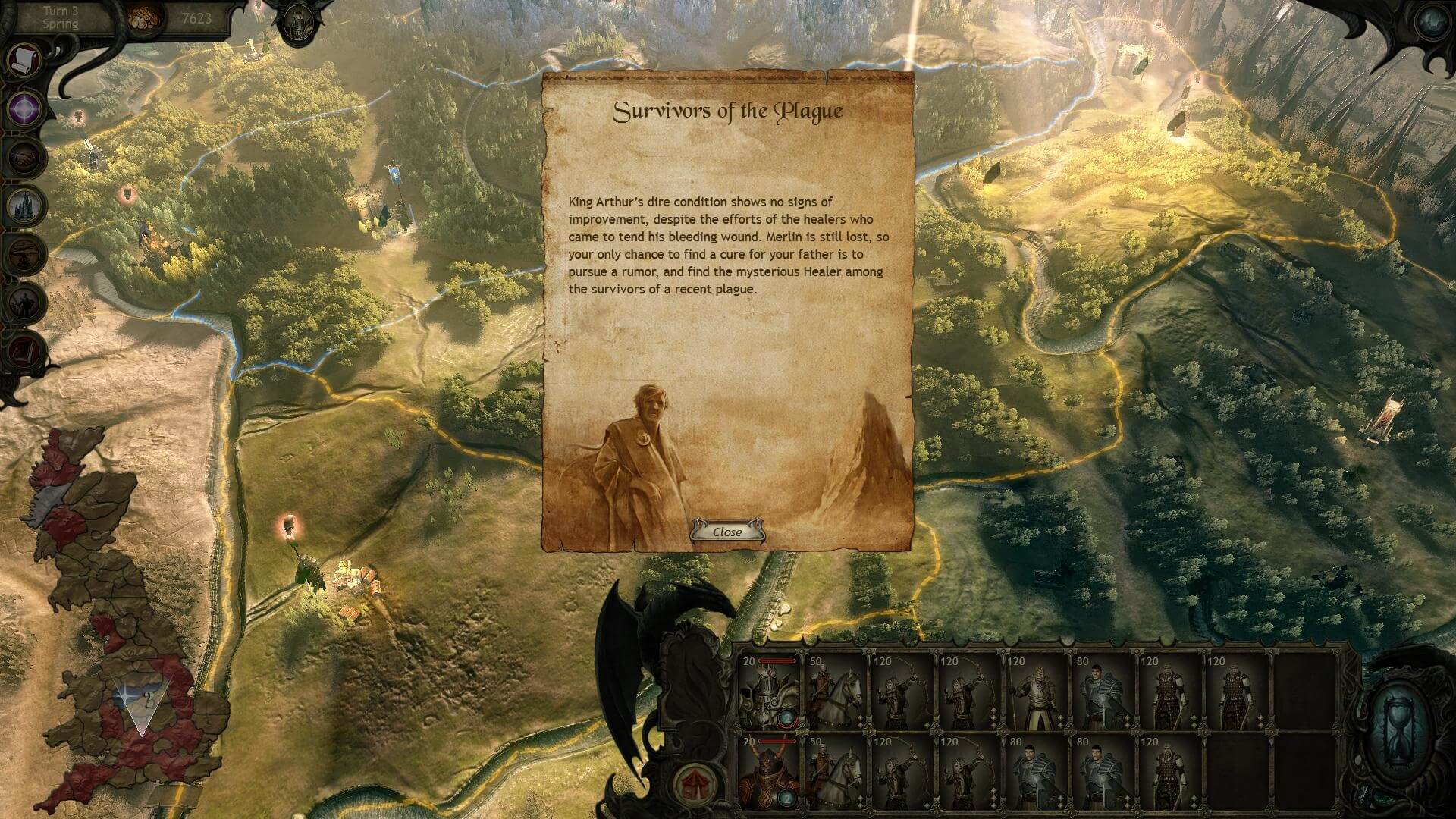 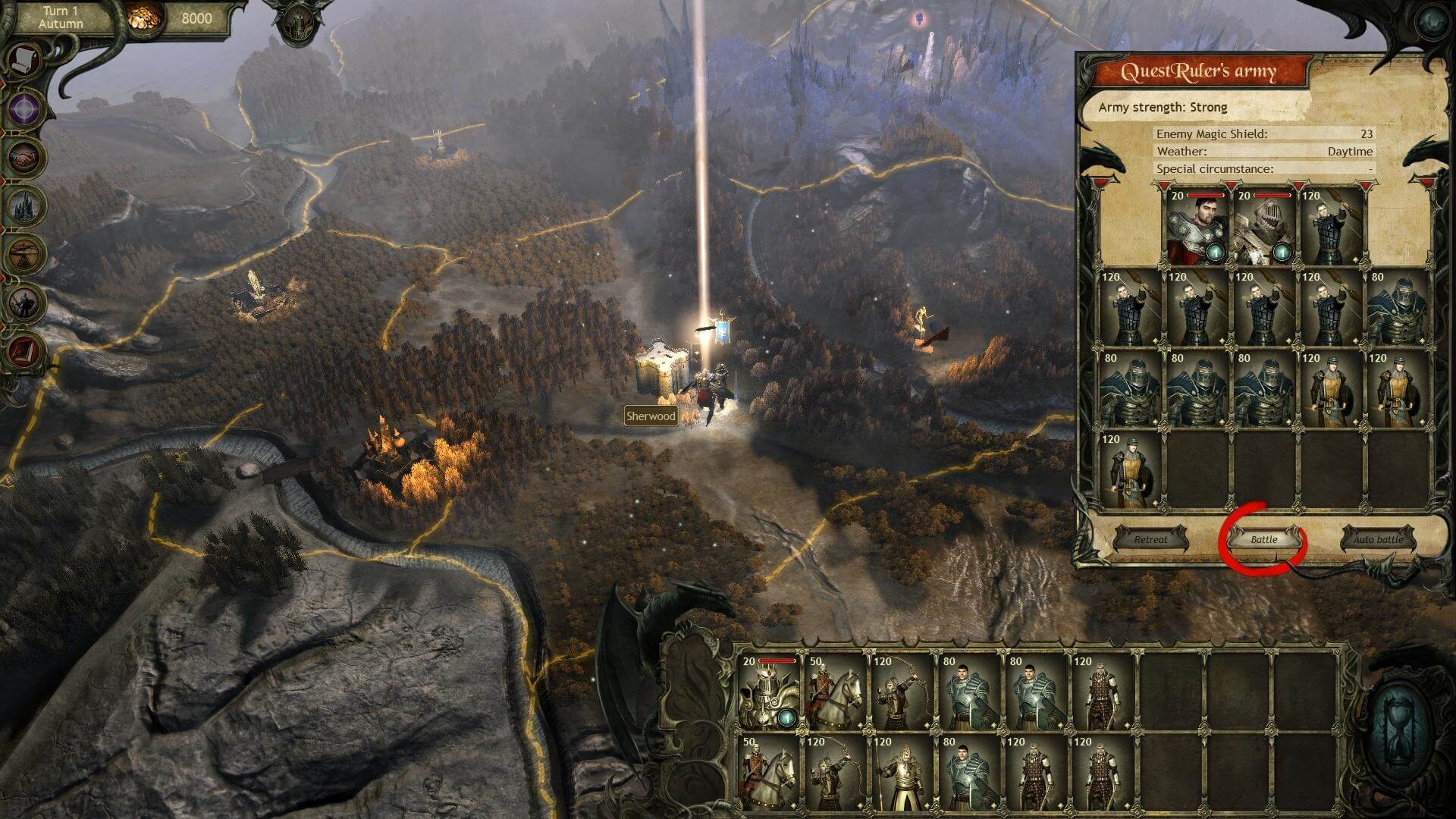 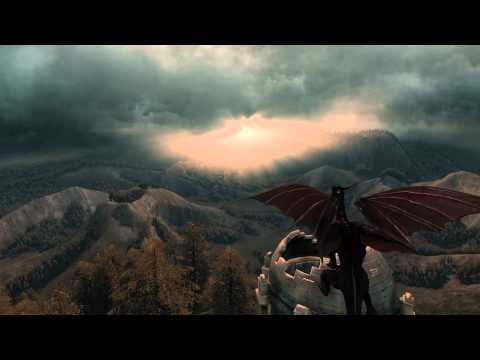 Critically praised by reviewers and gamers alike, King Arthur was received was one of the biggest surprises to emerge on the gaming scene in 2010. Now the Fantasy/Roleplaying RTS returns in a sequel set to push the boundaries of the genre even further.

Our story begins long after young Arthur pulled the enchanted sword out of the stone, united the war-torn land of Britannia, gathered the Knights of the Round Table and secured peace in Camelot aided by the might of the Holy Grail. Where legends normally end, King Arthur II begins on its own gruesome tale...

- Dark fantasy setting. King Arthur is now the Maimed King, trying to mend a land torn asunder as he strives to heal himself.

- Intense boss fights, where the hero’s forces are pitted against unique and terrifying foes.

- Your choices will unlock special content, spells and units with plenty of new and unique possibilities with every choice