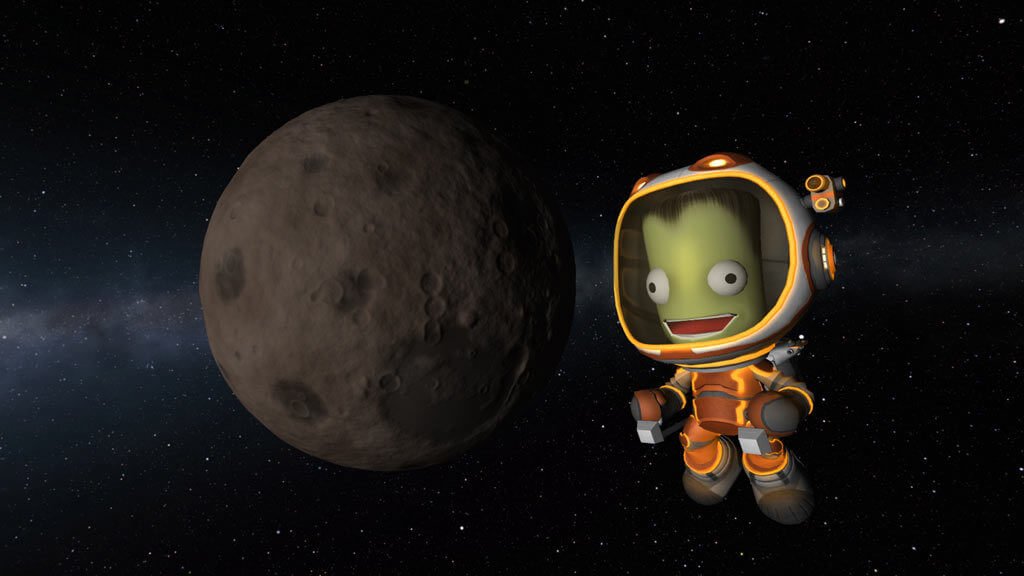 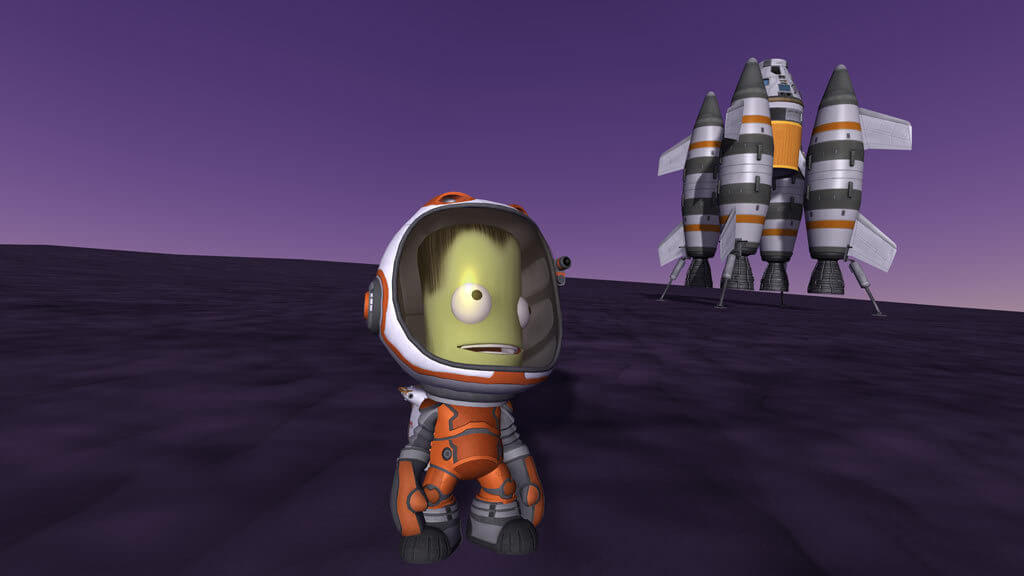 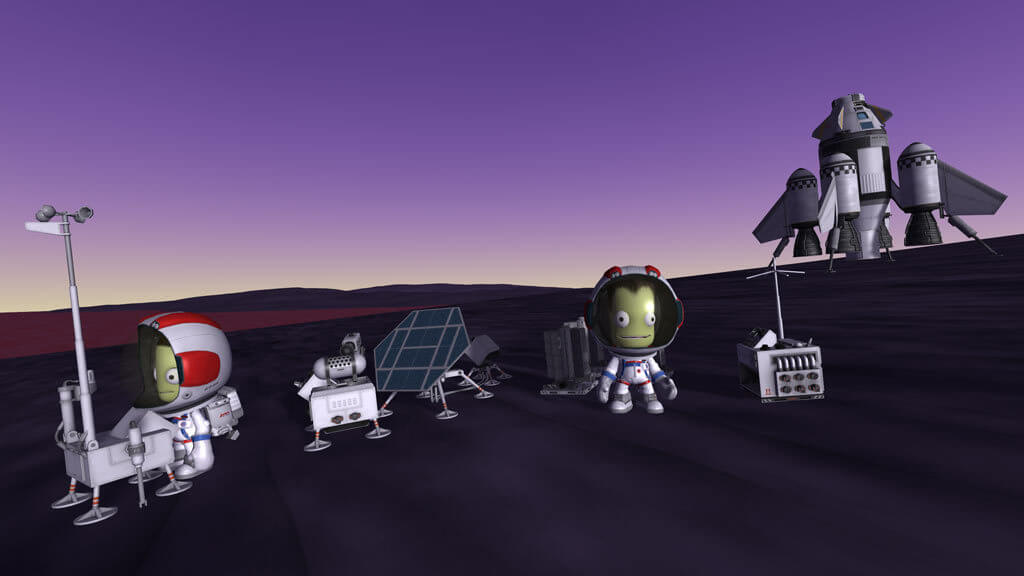 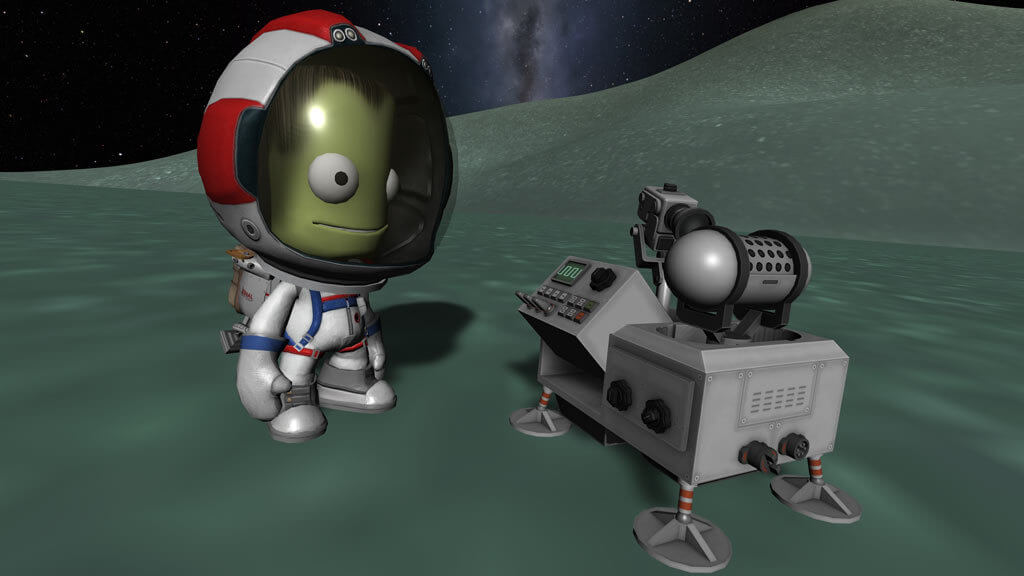 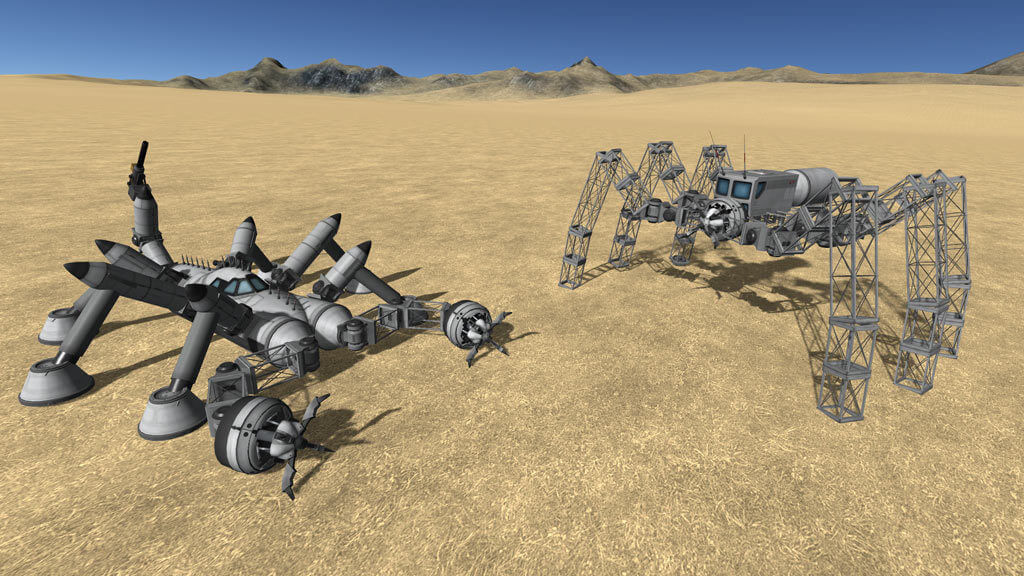 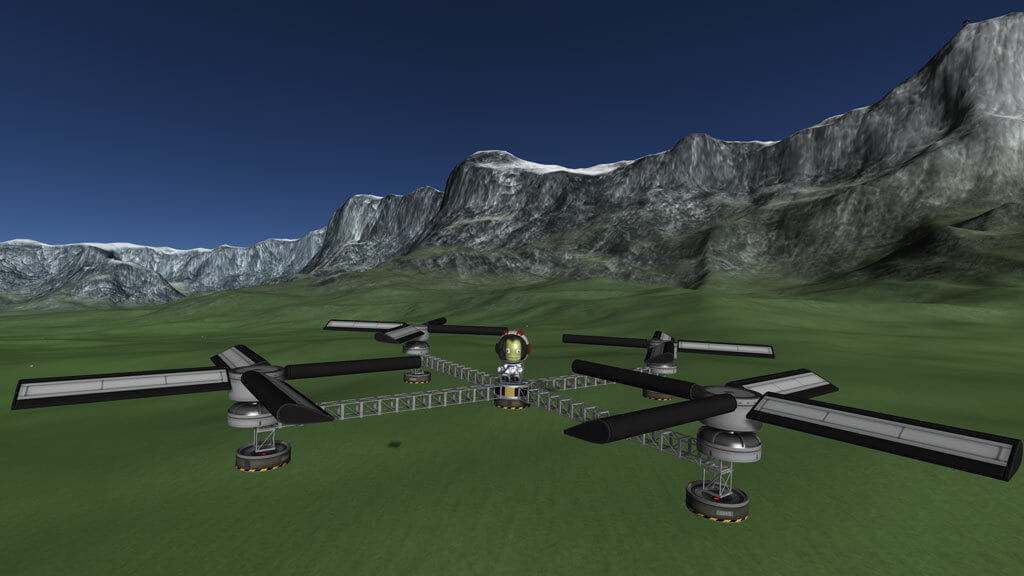 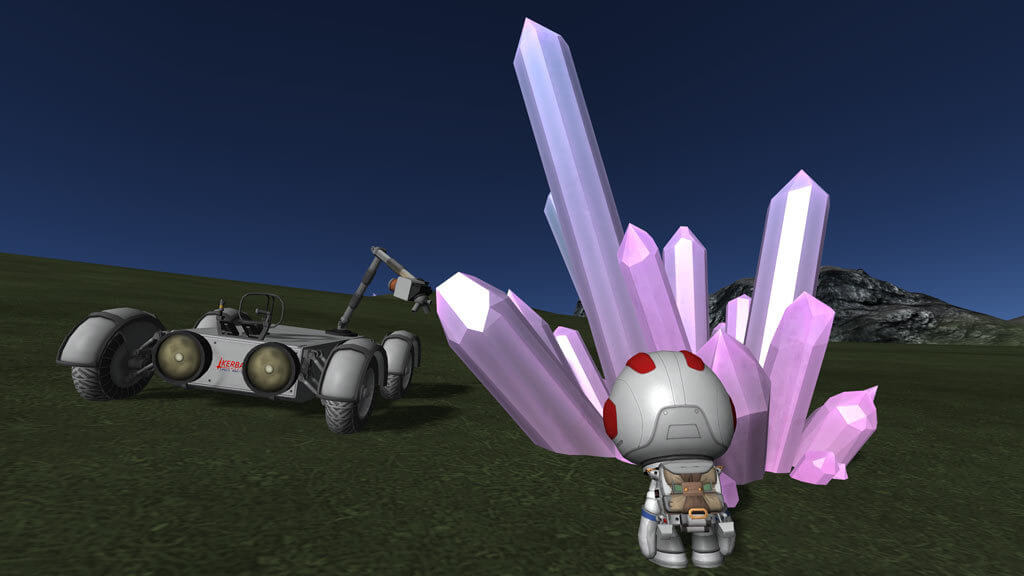 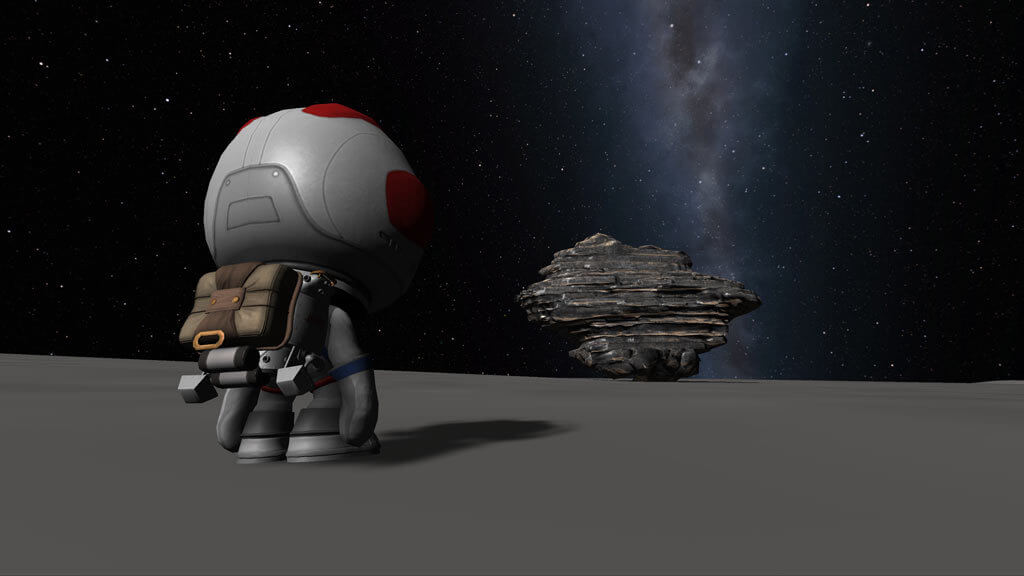 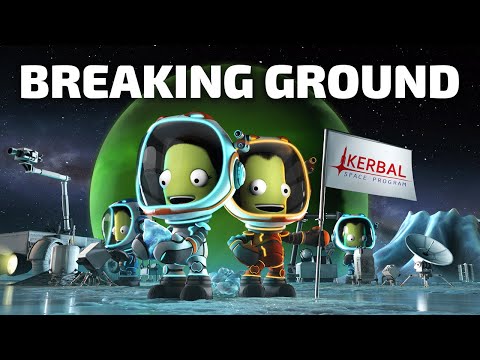 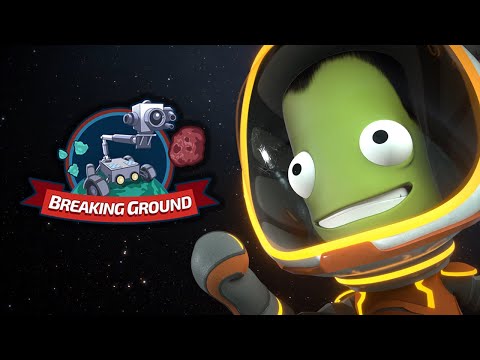 Kerbal Space Program: Breaking Ground Expansion is the second expansion for the PC version of the critically acclaimed space flight simulator, Kerbal Space Program. This feature-rich expansion is focused on increasing the objective possibilities once celestial bodies have been reached by adding more interesting scientific endeavors and expanding the toolset.

After landing on a celestial body, a variety of data collecting equipment can now be deployed to conduct scientific experiments. While gathering that data, newly added surface features have been scattered across the solar system, which players will need to go out in search of to either scan or bring back to Kerbin for further examination.

Additionally, robotic parts are being added! A hinge, piston, rotor, and rotational servo in various sizes will be accessible to massively alter the possibilities of players’ crafts. These all operate under realistic physics with real forces and torque, electricity consumption, and even motor mass.

Take on new challenges with a breadth of added tools and parts in KSP’s second expansion, Breaking Ground. Weather stations, solar panels, and more allow players to collect science over time, while they venture out to research mysterious surface features such as cryovolcanoes with new robotic parts.

© 2011-2019 Take-Two Interactive Software, Inc. Developed by Squad. Private Division and Kerbal Space Program and their respective logos are trademarks of Take-Two Interactive Software, Inc. The ratings icon is a trademark of the Entertainment Software Association. All other marks and trademarks are the property of their respective owners. All rights reserved.