„IS Defense” is a game set in politically-fictional 2020 – where the expansion of ISIS went out of hand. The player takes the role of NATO’s stationary machine-gun operator, deployed to defend the shores of Europe. 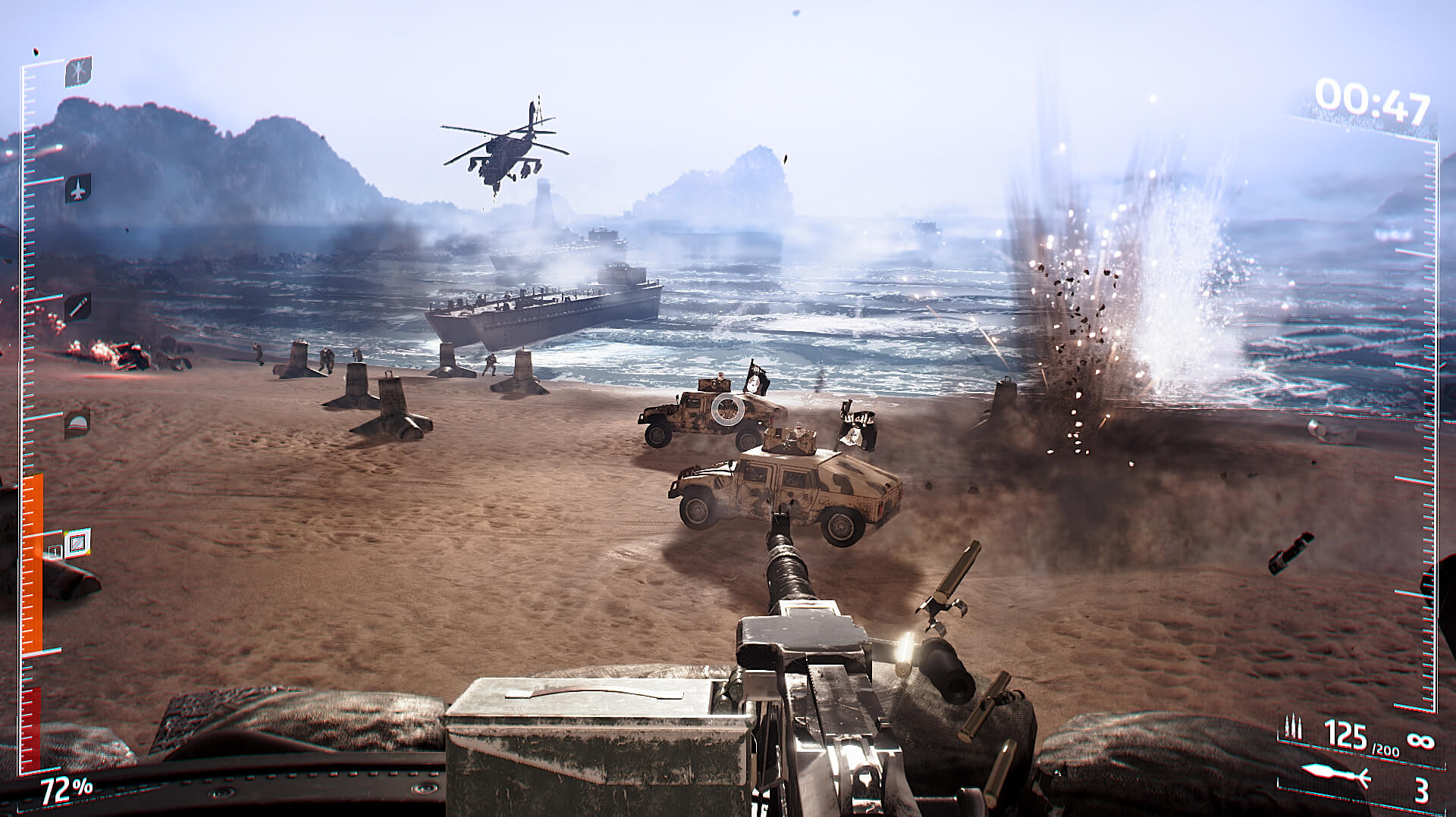 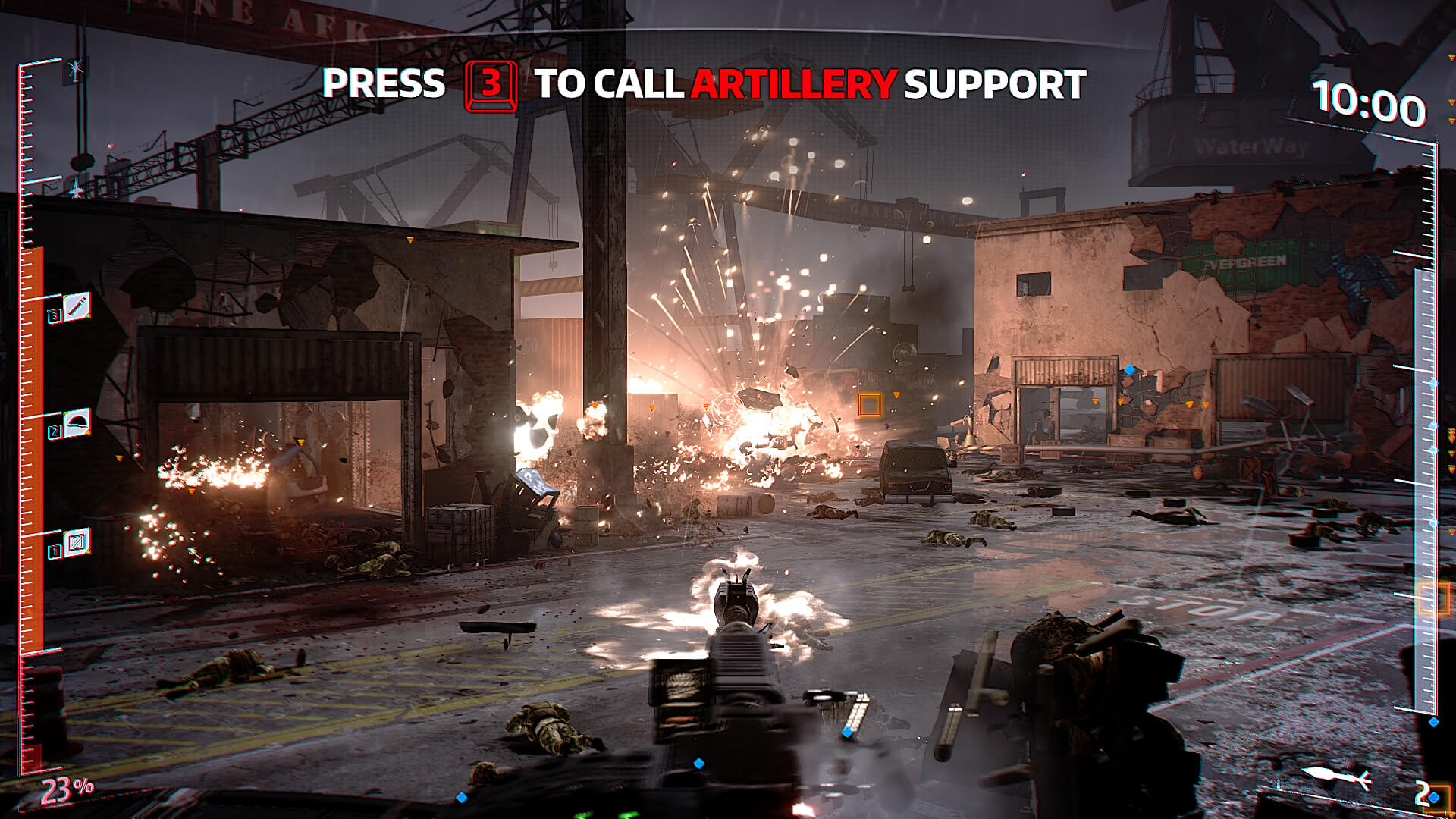 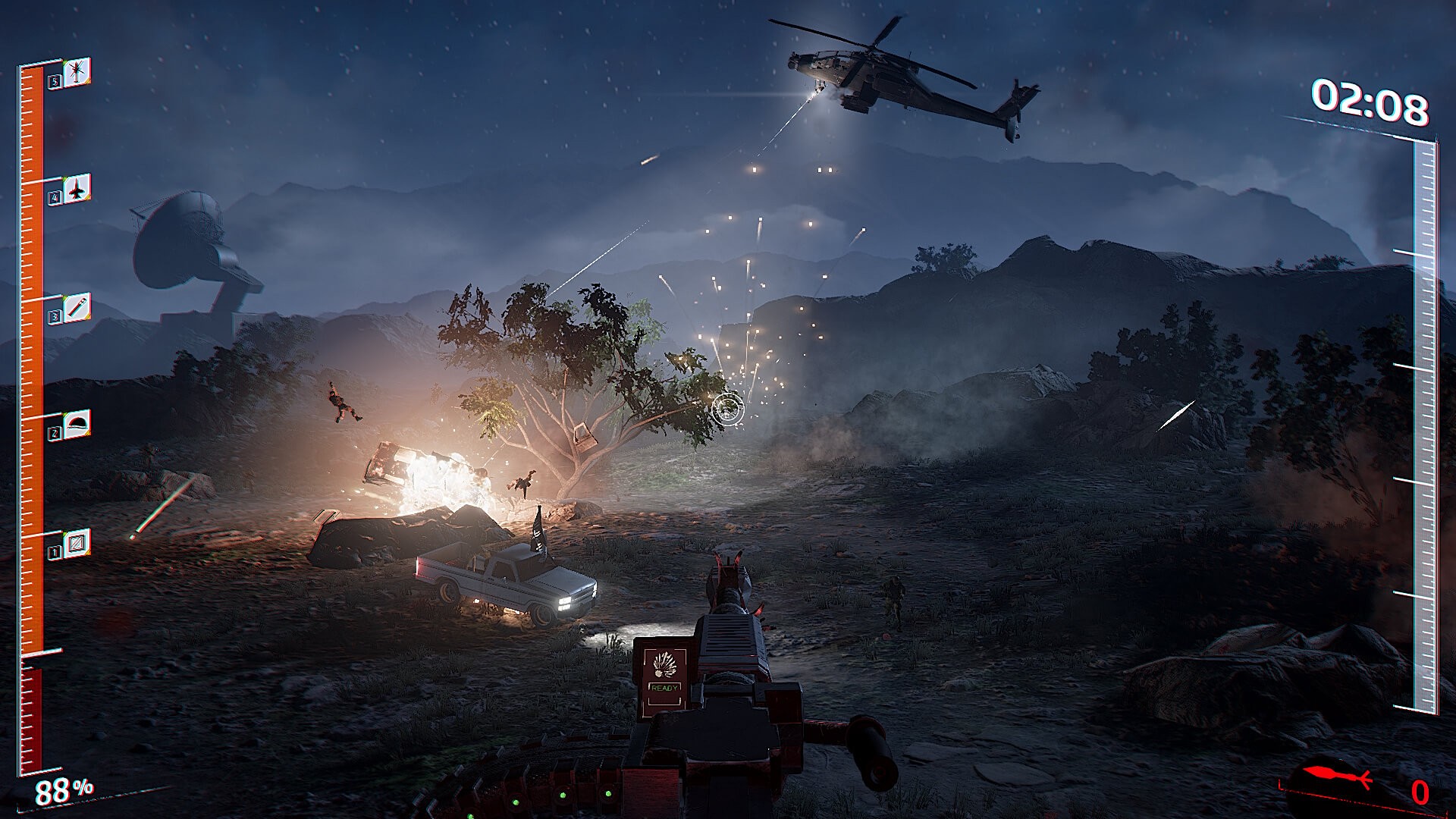 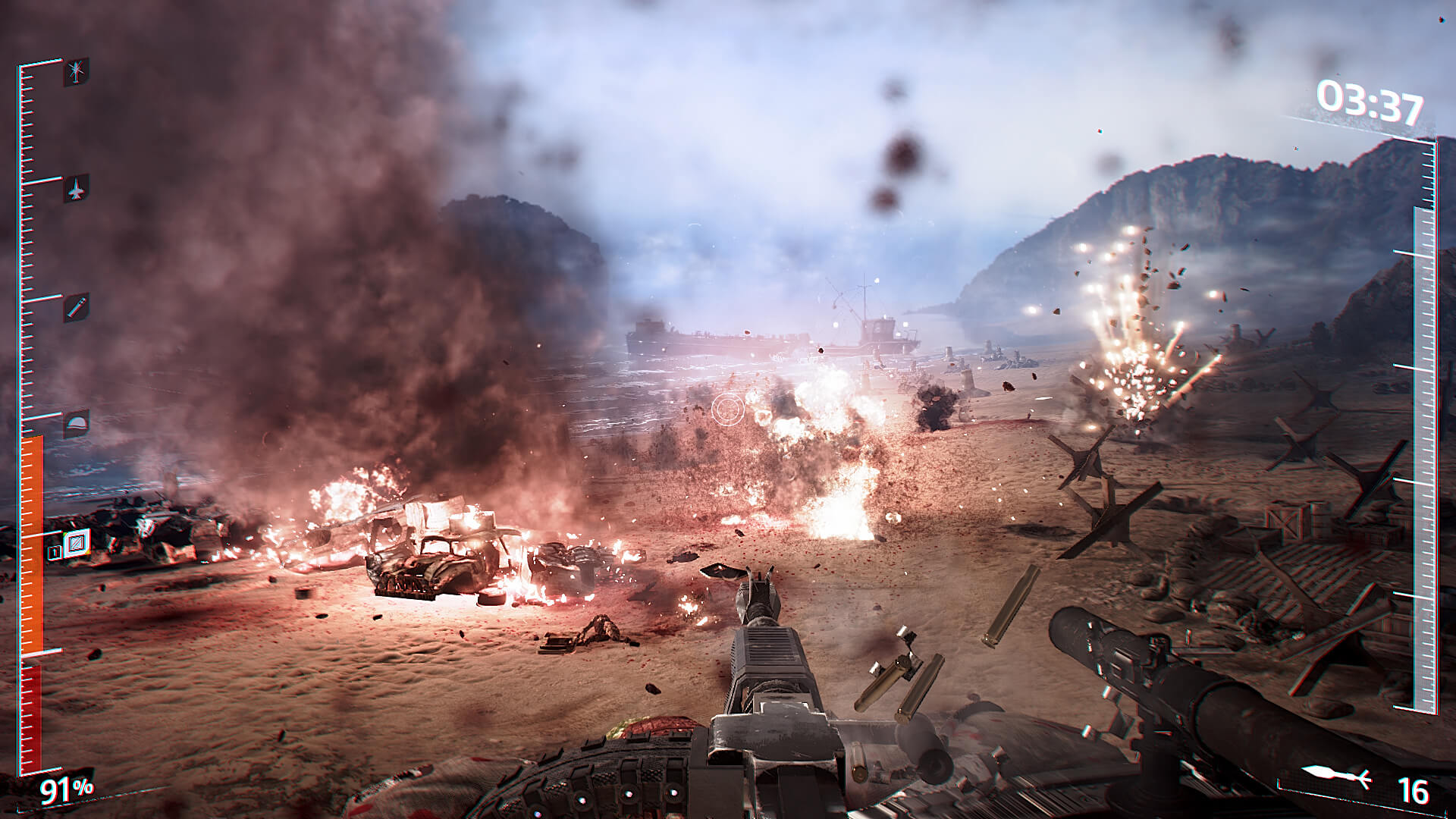 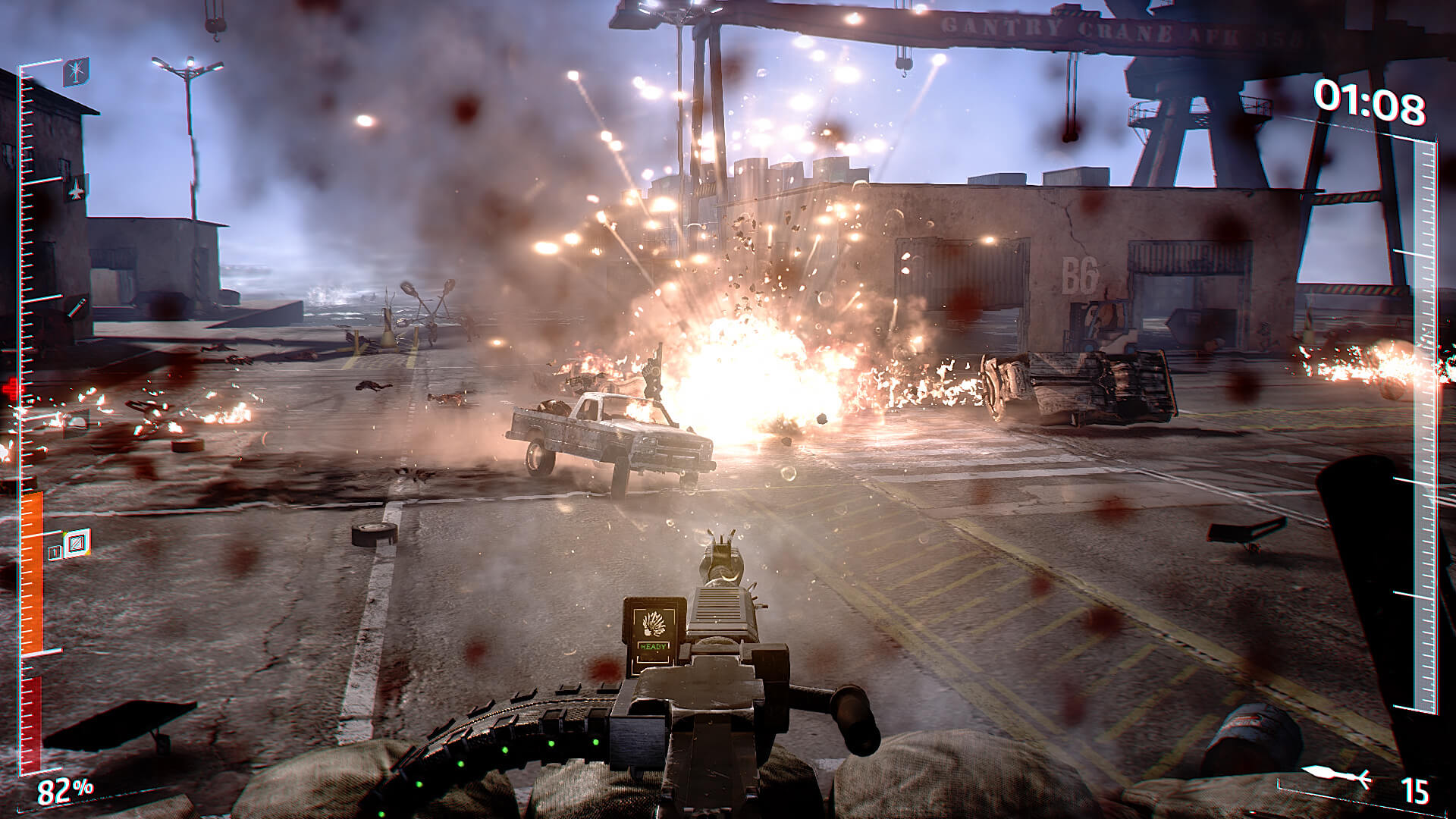 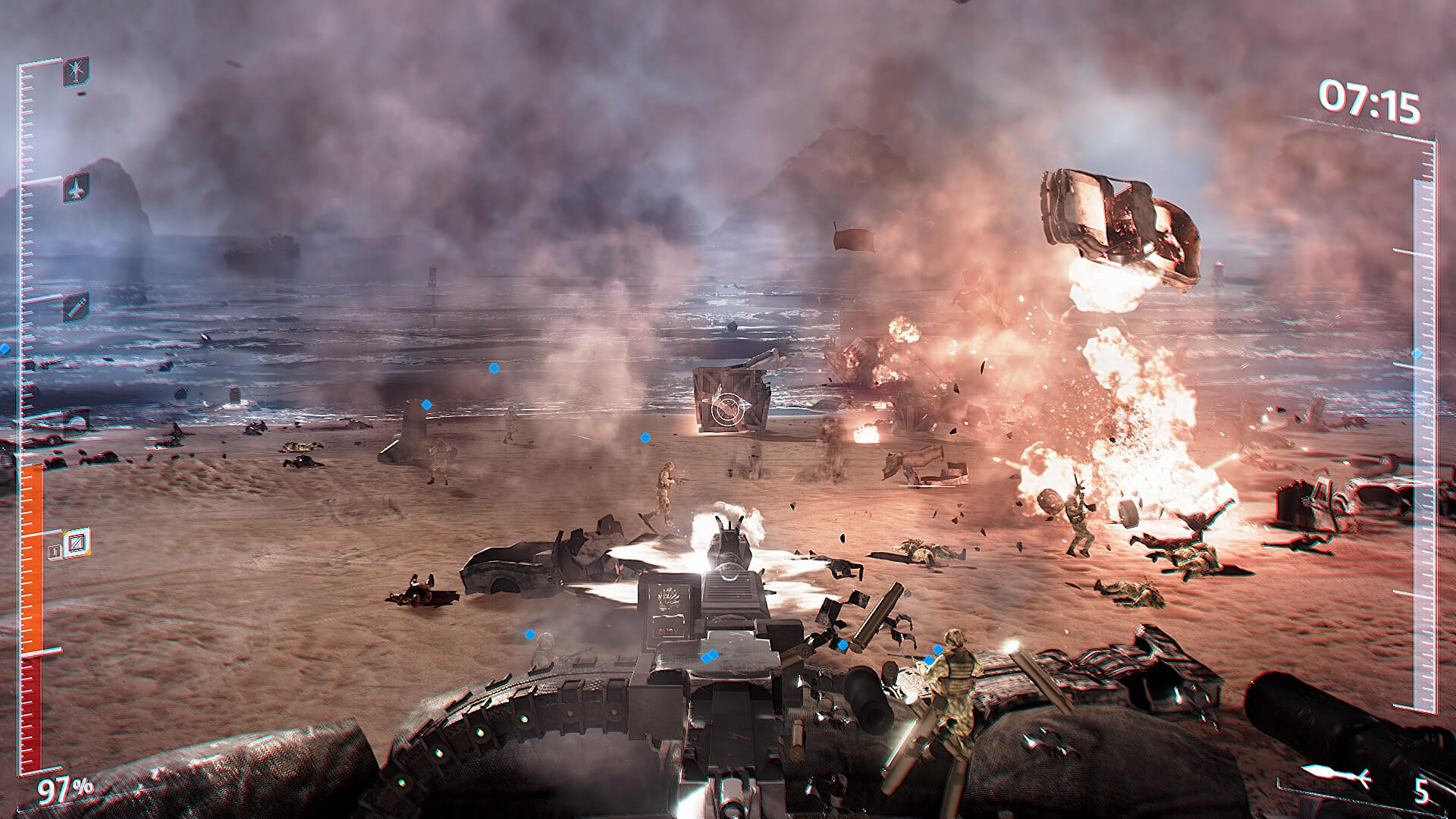 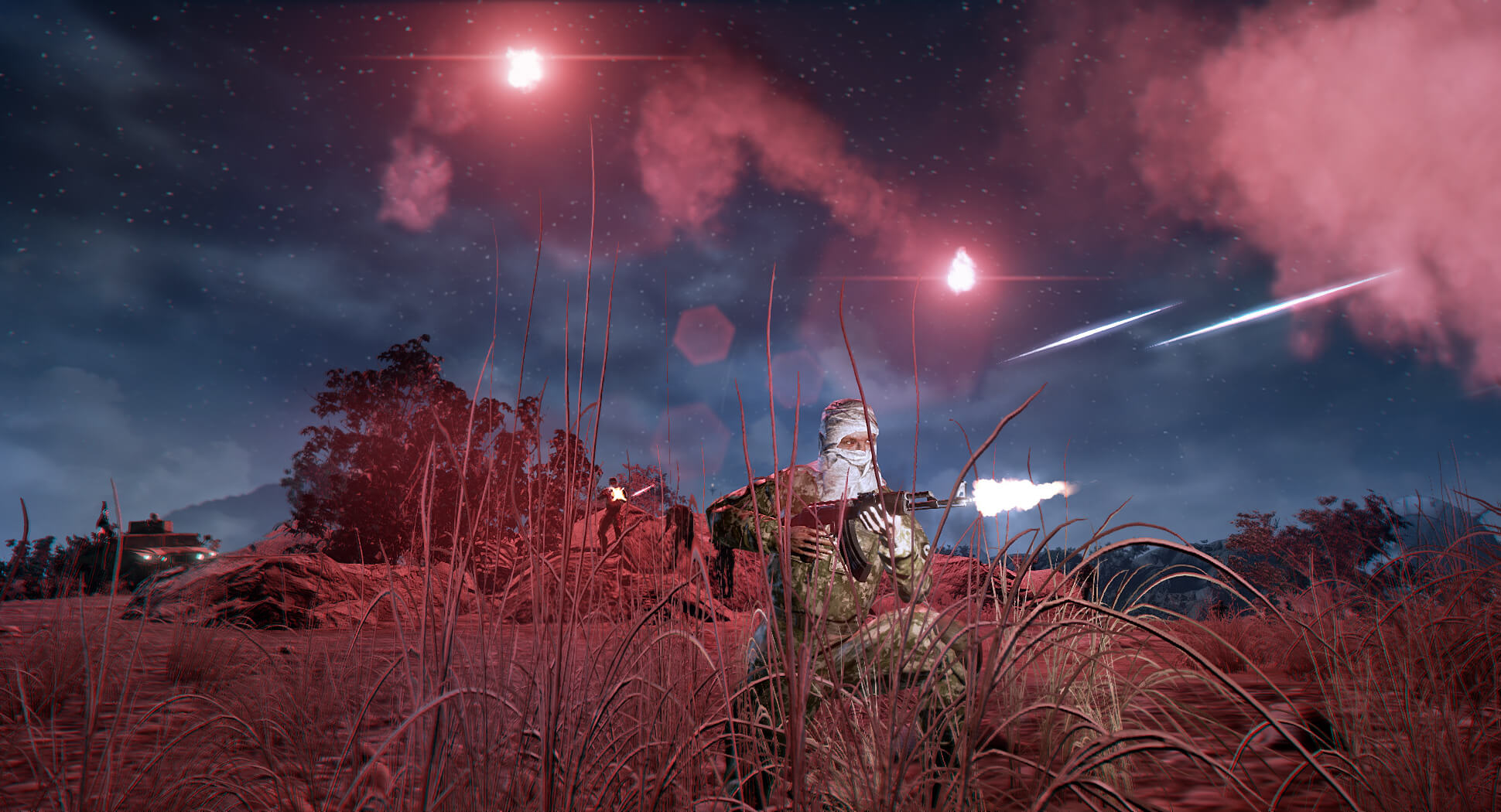 „IS Defense” is a game set in politically fictional 2020 – where the expansion of ISIS went out of hand. They took over all of Northern Africa, spreading their genocidal understanding of the world’s order. Strongly armed, vast in numbers, and prepared for everything, the Islamic State is launching the invasion upon Europe, over the entire Mediterranean Sea.

The player takes the role of NATO’s stationary machine-gun operator, deployed to defend the shores of Europe. His task is to blast as many of the invaders as possible, until his glorious death. To do so, he has NATO support forces, his Machinegun and Rocket Launcher at his disposal. During the progress of this heroic defense, he gets the opportunities to upgrade his gear, his body, and army rank – which affects the efficiency of the called support.

This game is our small side-project and is our personal veto against what is happening in the Middle East nowadays. As well as an attempt at resurrecting a pretty dead genre of games like „Operation Wolf” or „Beach Head” – in a state-of-the-art, modern adaptation.