November 2008. NATO intelligence services report that, for reasons unknown, the Russian military has destroyed GORKY 17, one of the old Soviet "Secret Cities". A year later NATO takes over a former Russian secret base built on Polish soil. Diggers discover a laboratory complex in the completely demolished town. 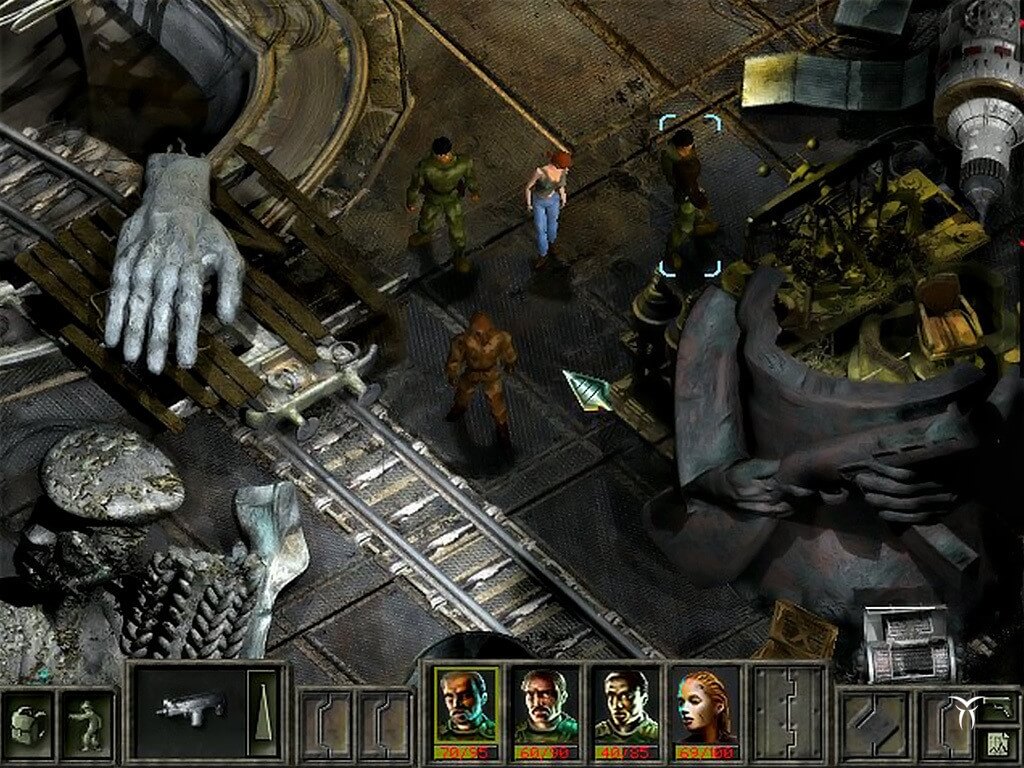 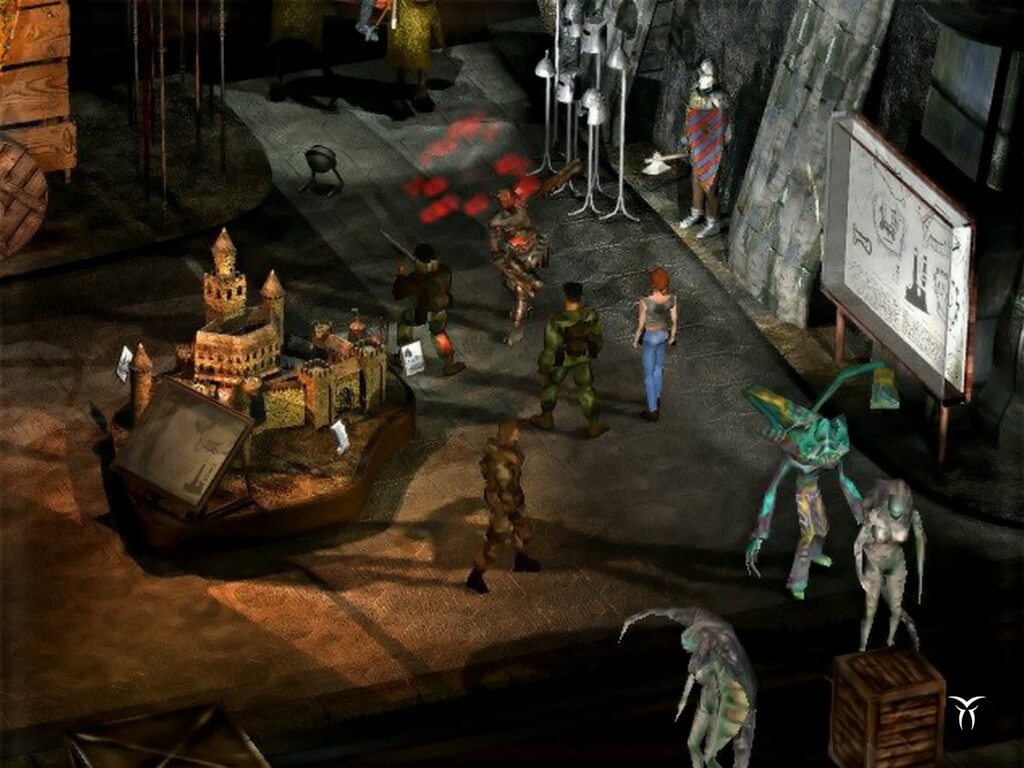 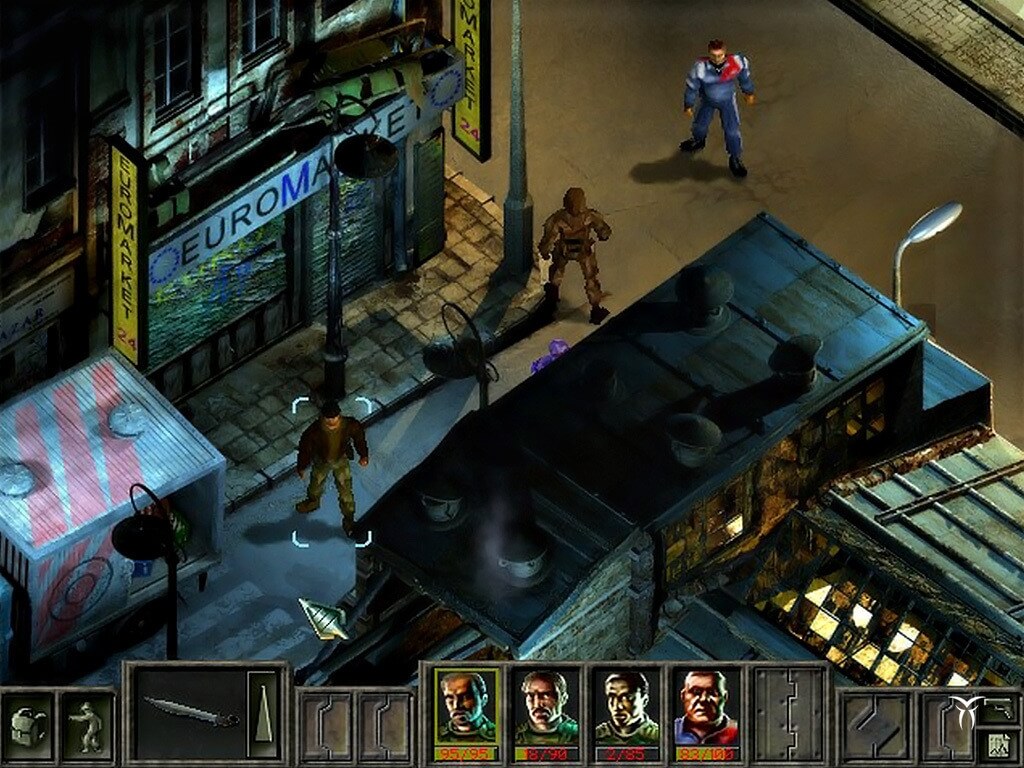 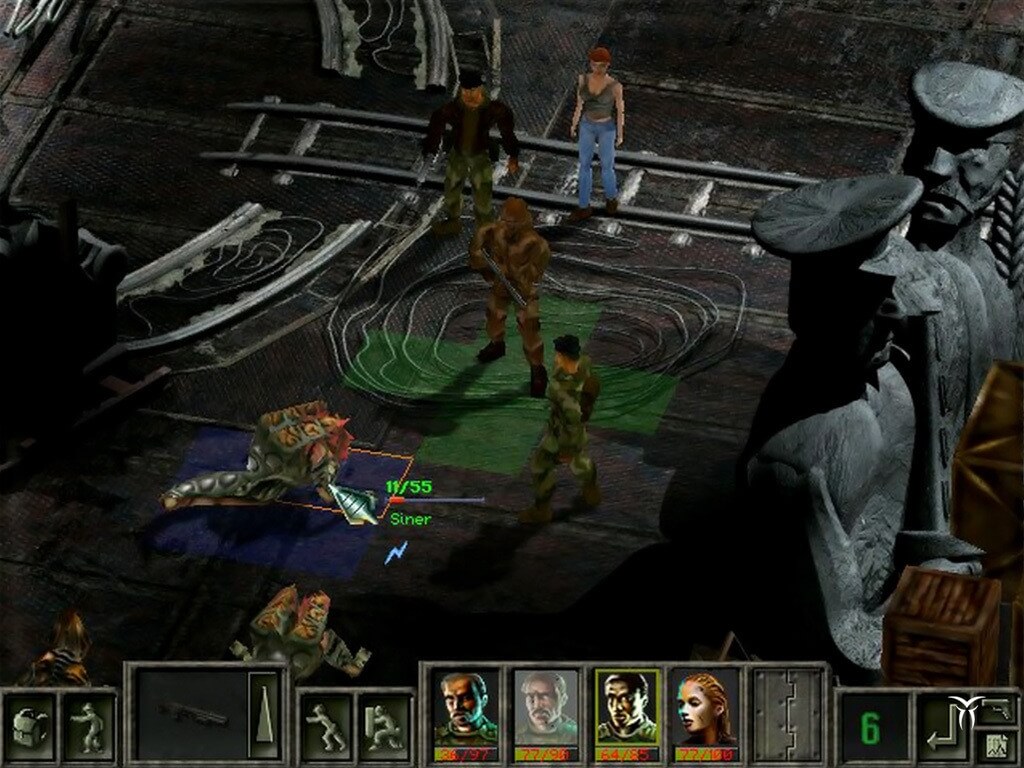 The year is 2008. NATO intelligence reports that, for some unknown reason, the Russian army has destroyed one of its so-called "secret cities" known by the code word 'Gorky 17'. This exact replica of an American city was used to train the best Russian spies during the Cold War. "The city’s been deserted since the collapse of the Iron Curtain", comes the reassuring answer from the Kremlin, "now that we are friends, we no longer need such monuments to mistrust". But NATO commanders aren’t buying this PR exercise – they know that Gorky 17 had another, far more important purpose. This was where the Soviet Union conducted its most secret military experiments.

The following year, as the first step toward Poland’s integration into NATO, a contingent of multi-national troops enters the ruined city. Poking through the rubble, some scouts discover an old laboratory complex. Further investigations reveal little, so the soldiers proceed downtown, through seemingly empty streets.

But... strange things start happening! Suddenly, they find themselves surrounded by hideously deformed creatures – parts of their bodies look human, while other parts resemble a horrifying mixture of animal and insect. Something went terribly awry here.

Despite the best efforts of NATO officials, word spreads of the discovery, as reporters fly in from all over the globe to witness the ultimate freak show. CNN soon announces plans to broadcast live via satellite. NATO is in danger of completely losing control of the situation. Destroying the city is out of the question, so troops are sent in to hermetically seal off the area, which is promptly declared top secret and off-limits to all but a select few. A team of three highly-skilled specialists, led by a Canadian named Cole Sullivan is sent in by NATO commanders to discover the facts behind this startling turn of events.

Will they discover what went on in Gorky 17? And what awaits them should they delve too deeply into the past? And, last but not least, will they survive the mission.