Lead the rebellion in an epic rogue-like adventure. 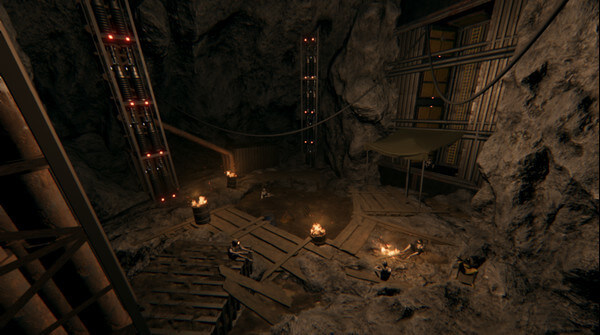 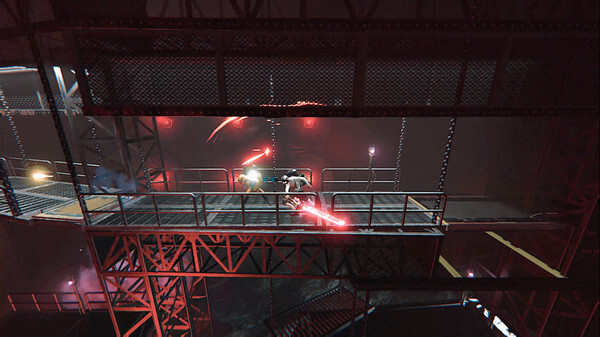 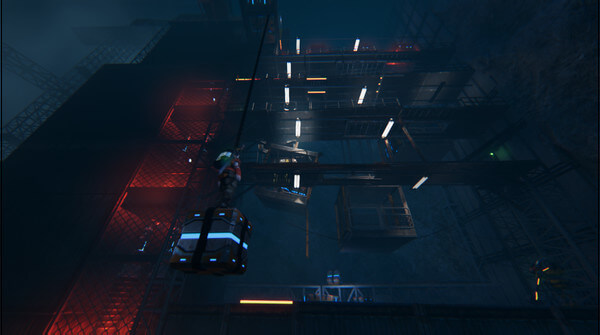 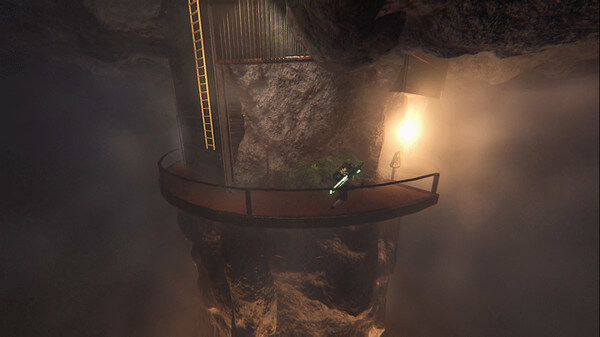 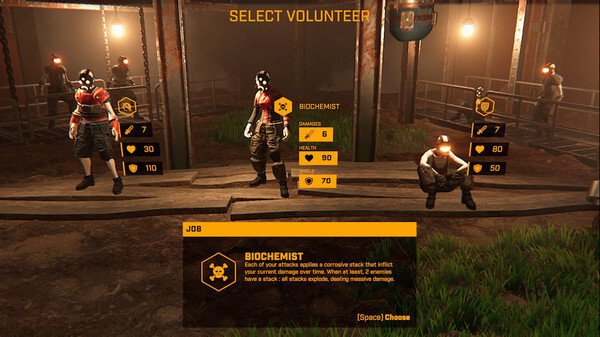 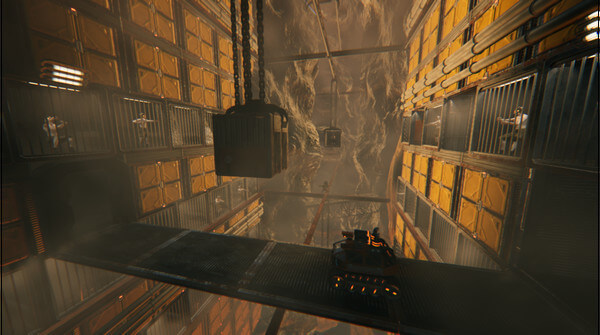 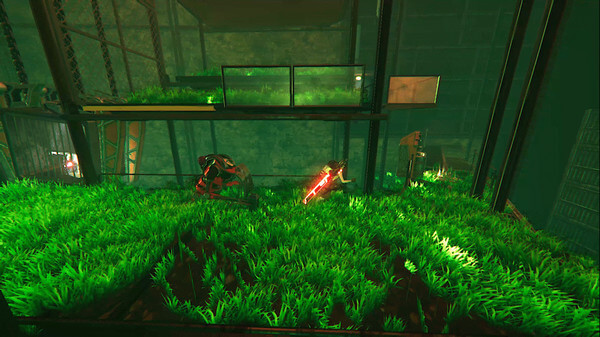 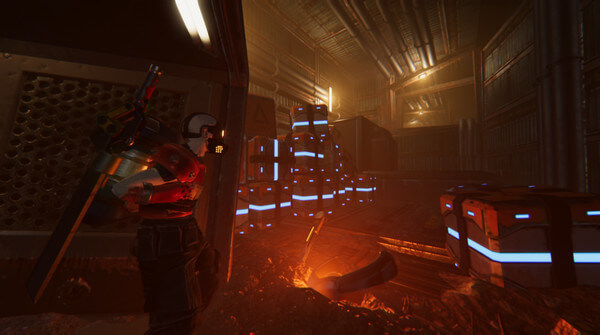 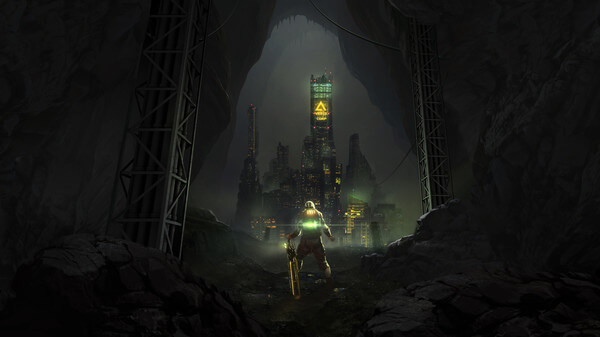 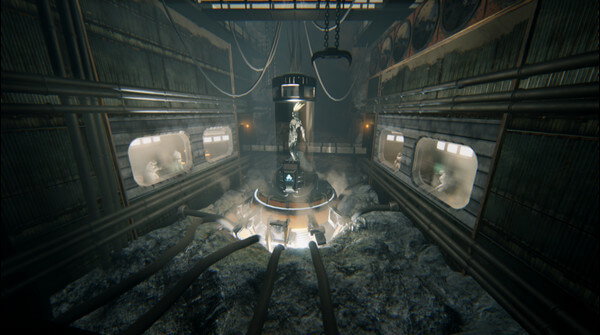 
In Fallback, players take control of the remnants of humanity, exiled to a subterranean city after an ecological disaster. Volunteers search for captured rebel leaders ready to join the fight against their former caretakers-turned-jailers.

The road to the surface from your underground purgatory is filled with secrets and obstacles: use your skills to find your way through thousands of randomly created 2.5D rooms.

GET BETTER, RUN AFTER RUN

Earn experience fight after fight and improve your gear and skills to create one perfect fighter. Over 50 skills are unlockable for you to come back stronger and stronger after each death!

The Vesta robot army is filled with dangerous enemies: they are everywhere, they are numerous, and they will get tougher as you progress in your quest. Homing missiles, heavily armed colossus, automatic gun turrets, tenacious bosses… all are waiting for you in the depths of the Eden, to prevent you from reaching the surface.

DON’T LOSE YOURSELF IN THE ABANDONED SECTOR

This brand-new level – created especially for the Uprising update – filled with new enemies and radiating with a murky and shady atmosphere, will make you face your most intimate fears. Will you be brave enough to enter it, and strong enough to escape?

CHOOSE A FIGHTER ADAPTED TO YOUR PLAYING STYLE