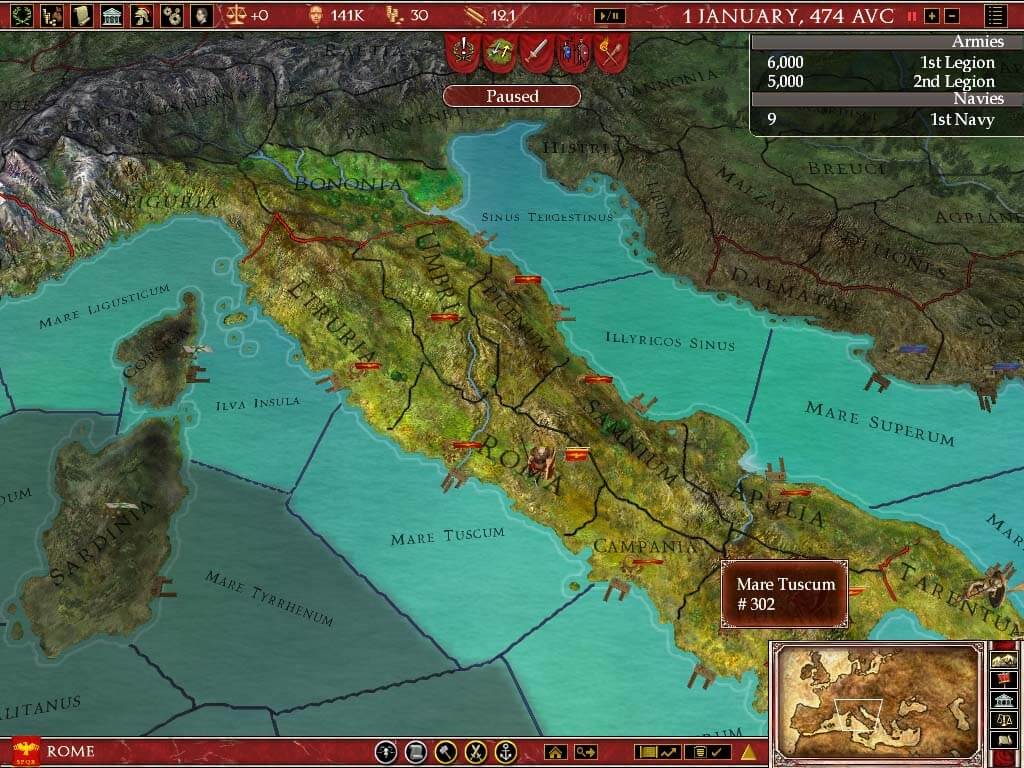 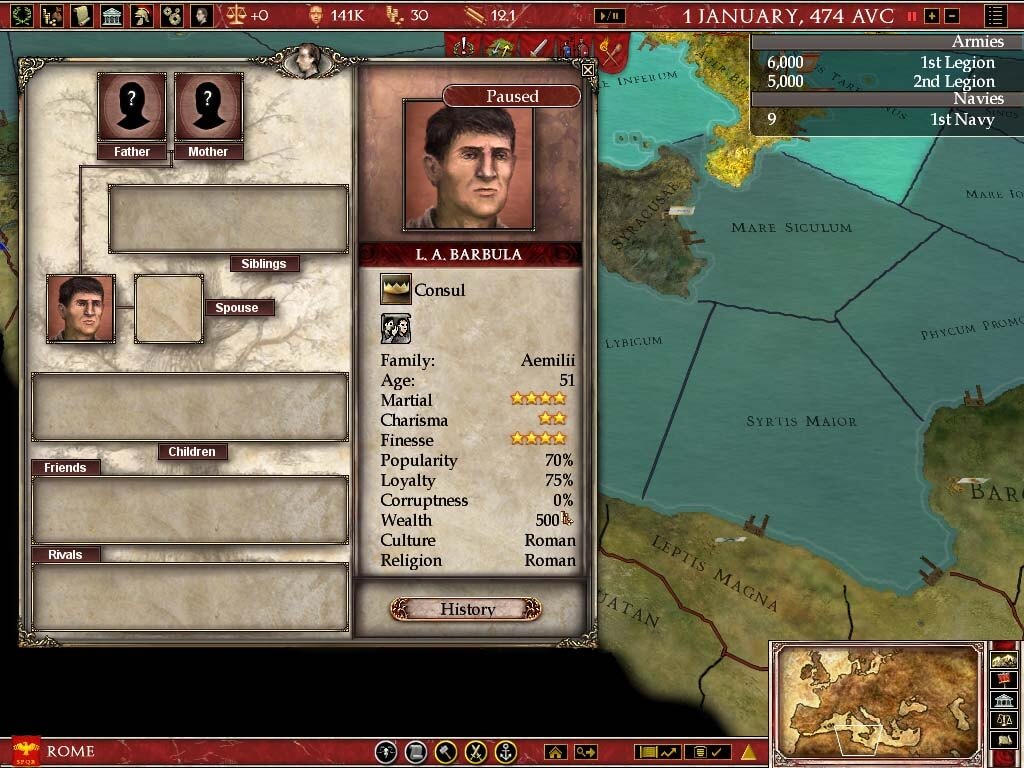 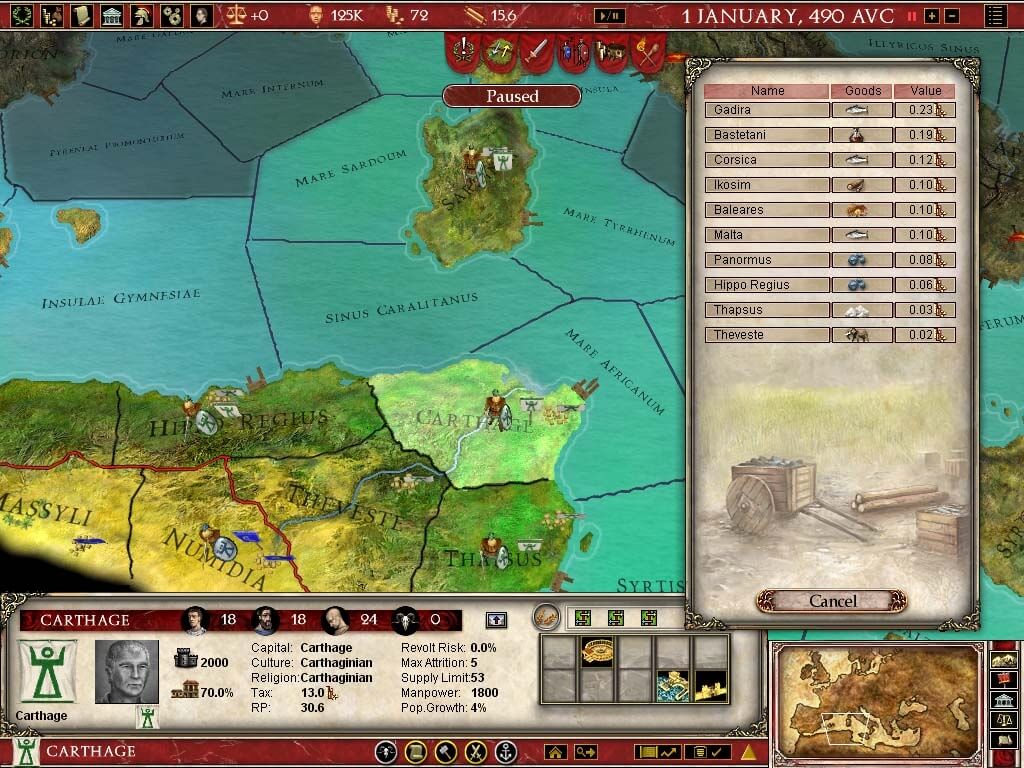 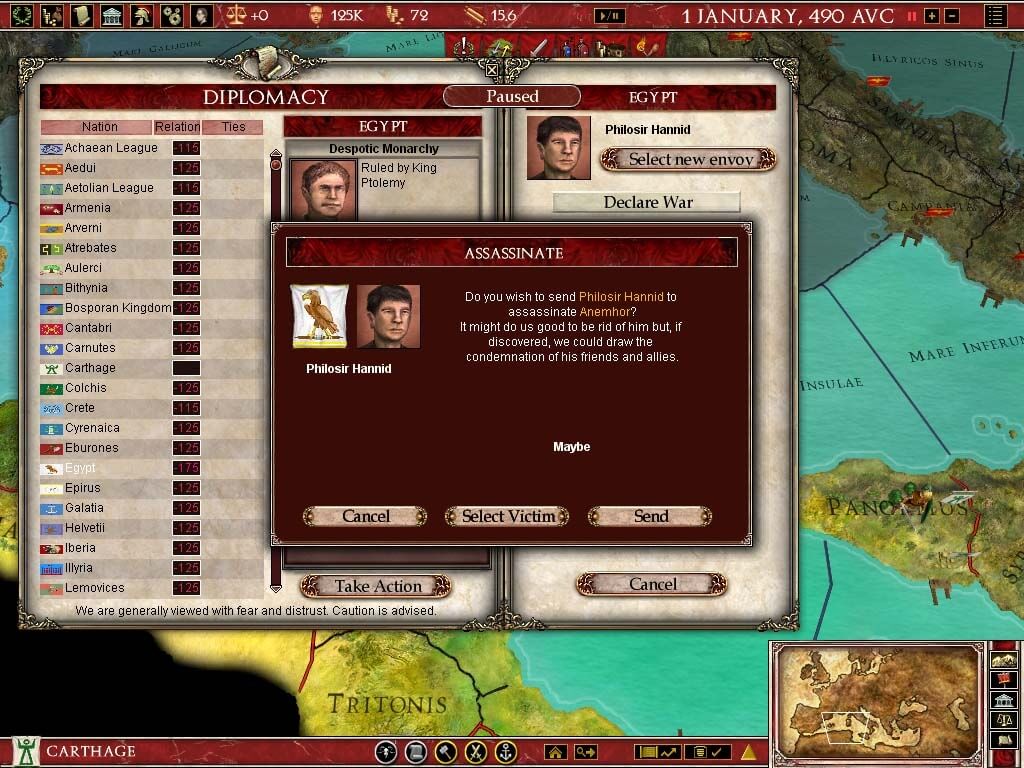 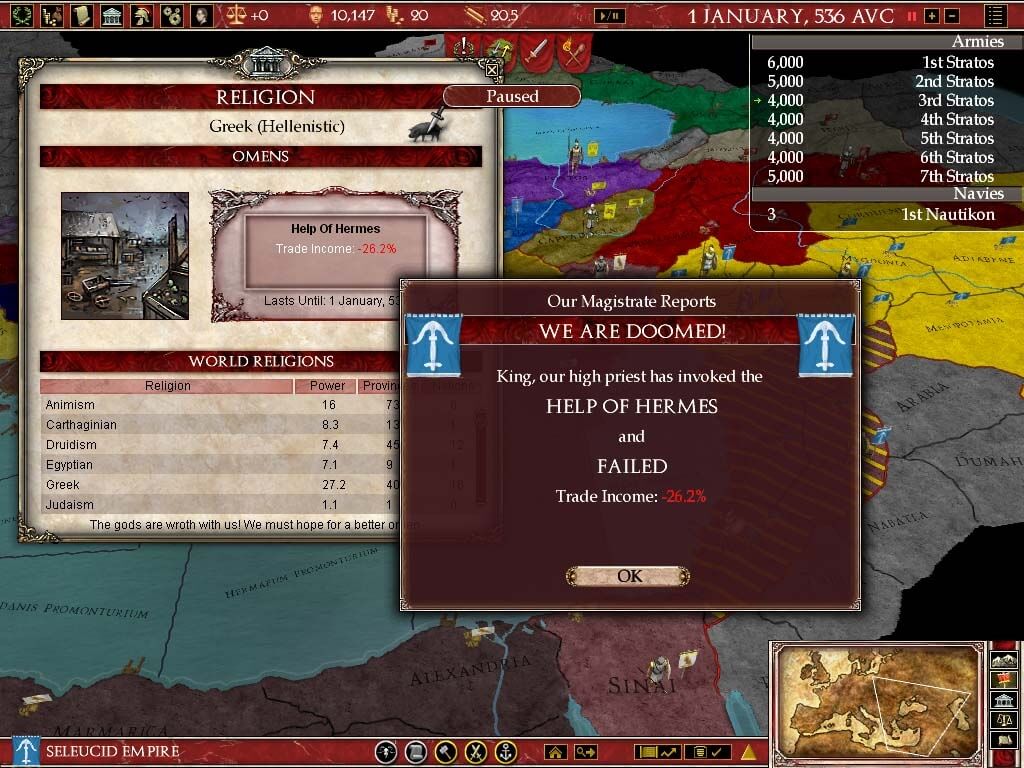 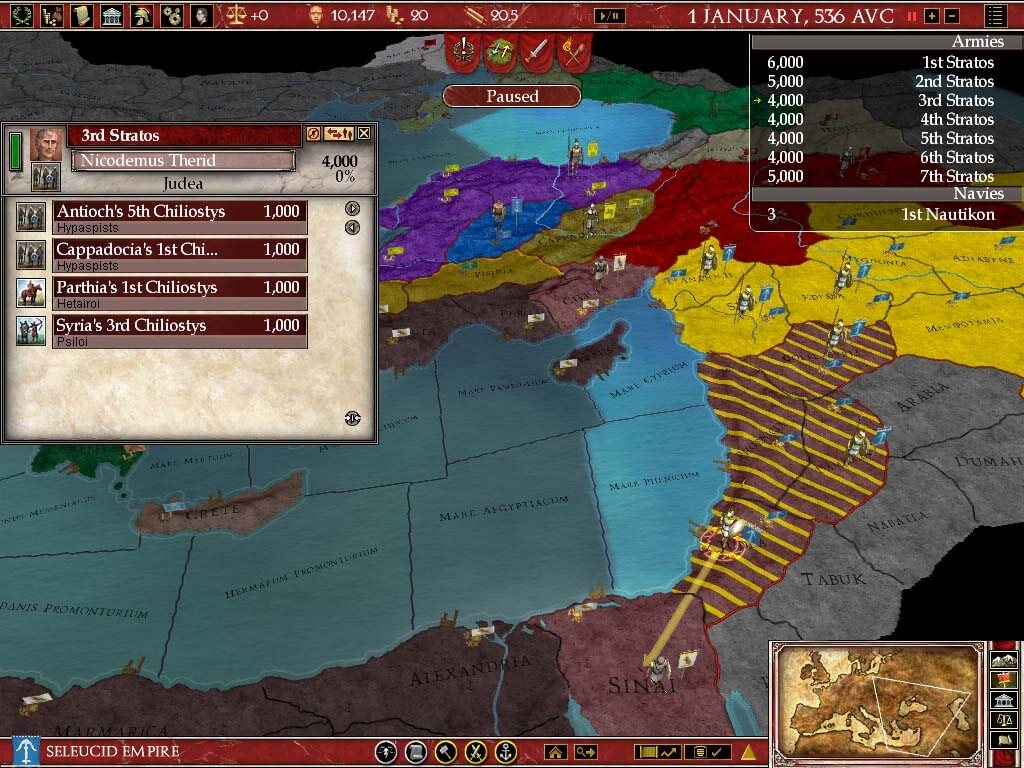 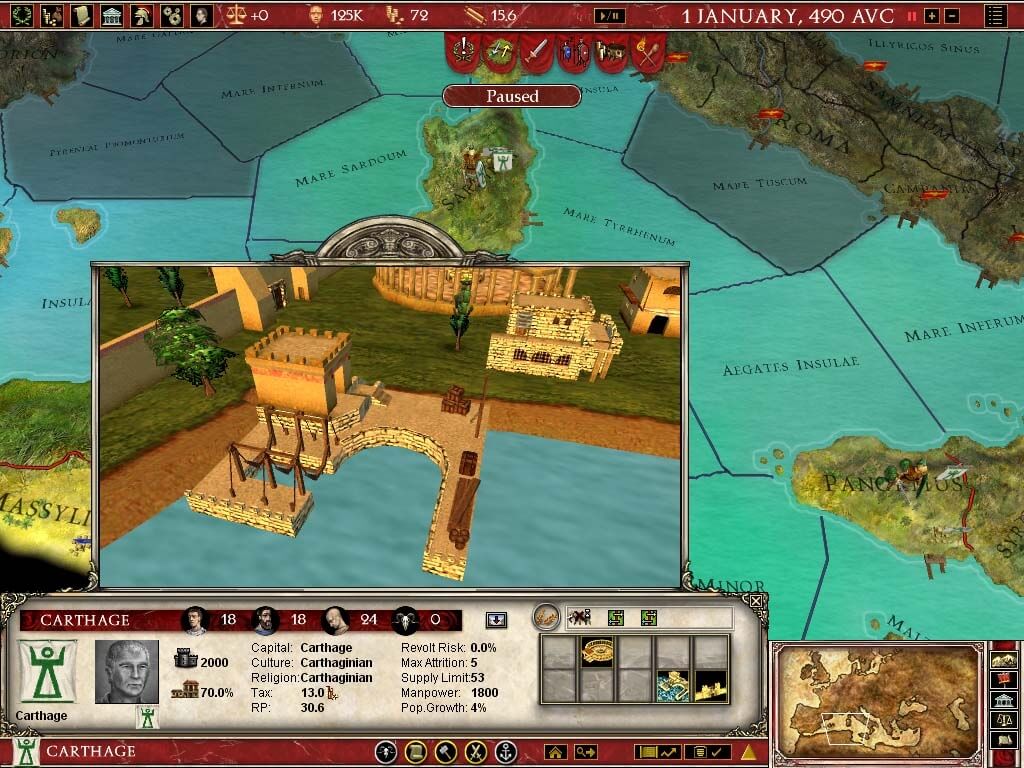 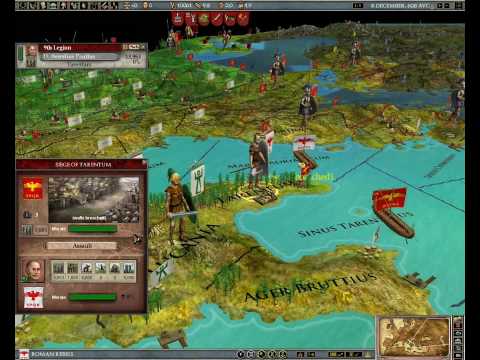 Experience one of the most defining periods in world history in an experience crafted by the masters of Grand Strategy. The greatest cultural and military civilizations are brought to life through this epic title rife with great strategic and tactical depth.

Set during the golden age of the Roman Republic when the Senate ruled the Empire, Vae Victis features a massive number of additions and improvements to Europa Universalis: Rome, a game that was already one of the most prominent to depict that era in the widest scope. An overview of these key changes begins with government, which has received a lot of attention for the expansion in order to produce more fluid and balanced gameplay. The cast of historical characters of the ancient world have also had a significant overhaul across a variety of areas and with the addition of missions, decisions and laws, Vae Victis is an expansion packed with a huge amount of new content.

- Choose between 10 different cultures, including the Roman, Celtic, Greek and Egyptian civilizations, with more than 53 playable factions on a map spanning hundreds of provinces.

- Watch your characters develop new traits through political intrigue and various interactions with thousands of other characters.

- Trade, negotiate or fight with your neighbours and advance your technologies to unite the Mediterranean World.

- Robust multiplayer allows you to challenge up to 32 players either competitively or in co-op mode.

- As a republic you will now need to take the Senate into the account. Characters will belong to various parties depending on their goals, values, and ambitions

- Monarchies and Tribes will have their own courts, beware of bootlickers and sycophants who will stop at nothing to replace your divinely appointed ruler