Europa Universalis IV: Lions of the North adds new mission trees and historical options for a number of Baltic Sea nations. Many of these options include new “branching missions'' which allow greater variety as you explore different alternate histories through the decisions you make. 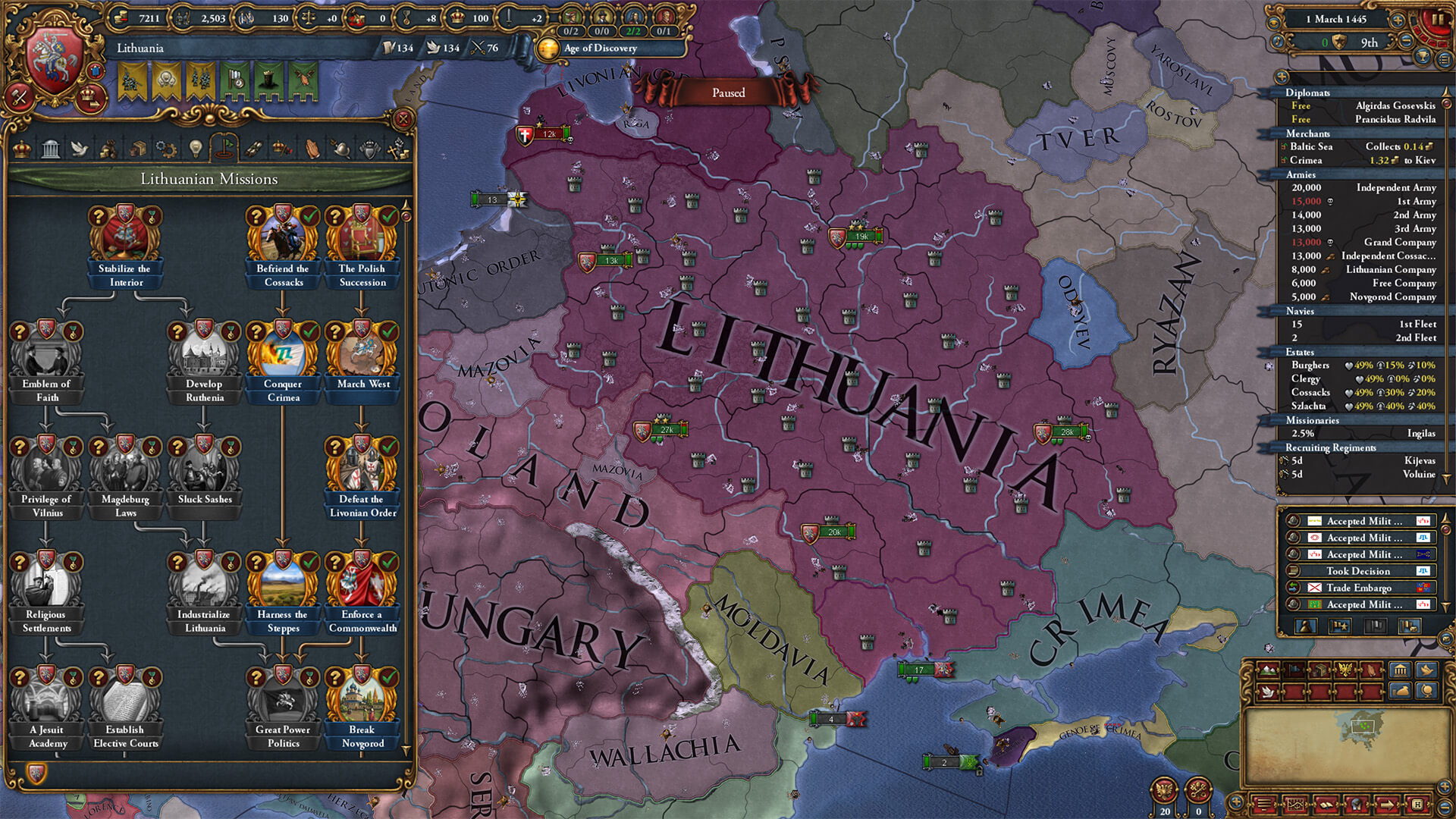 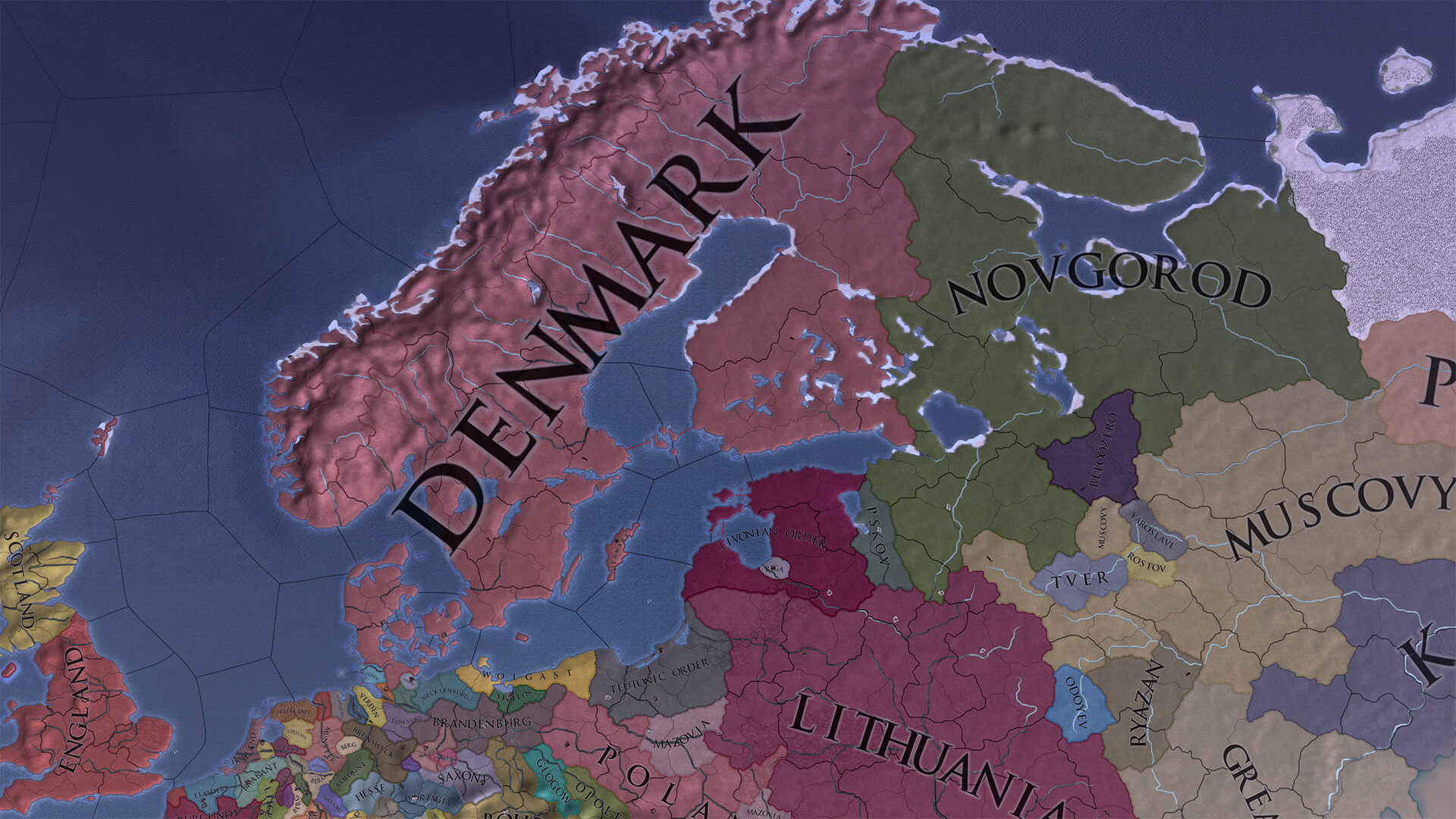 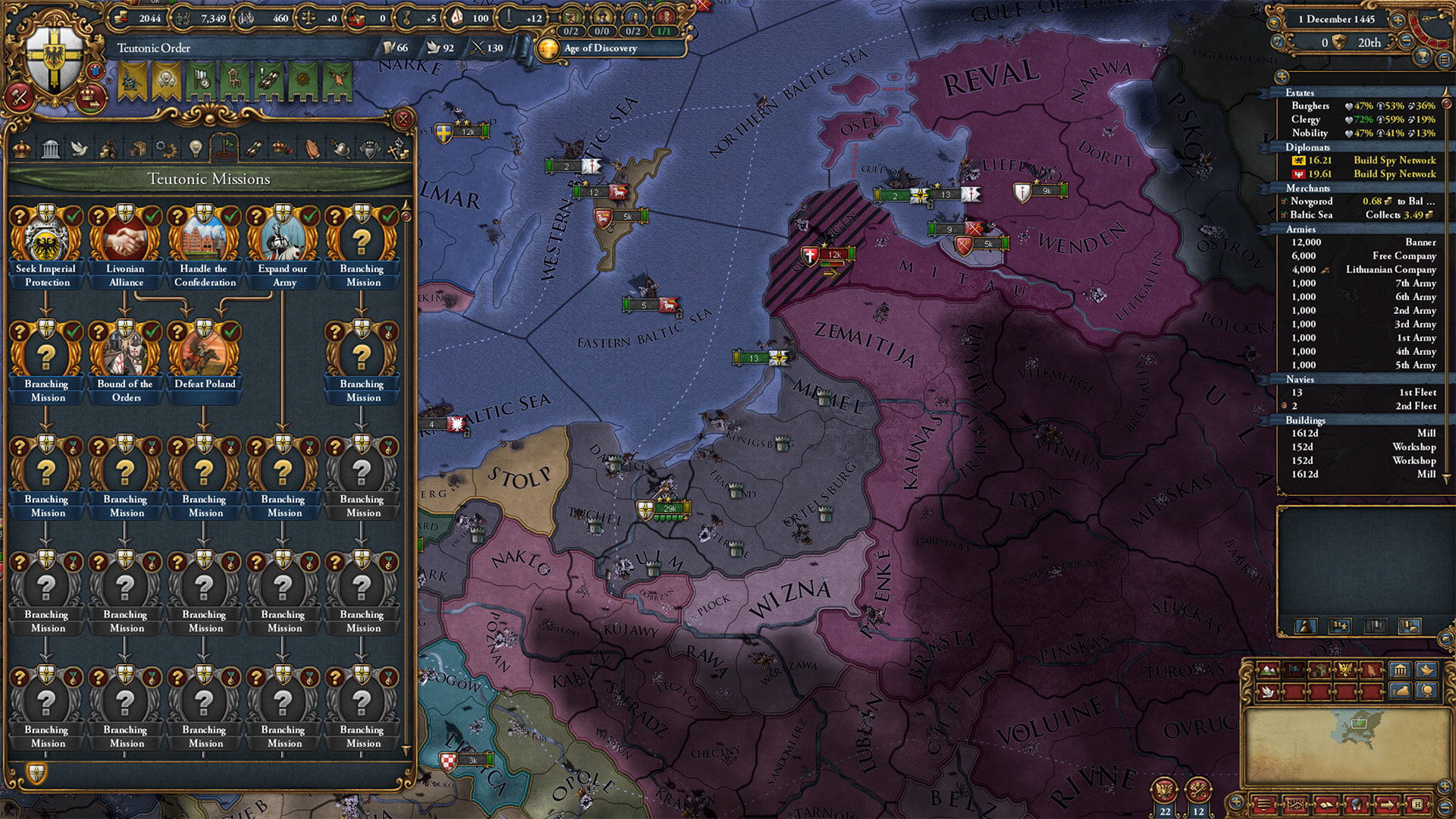 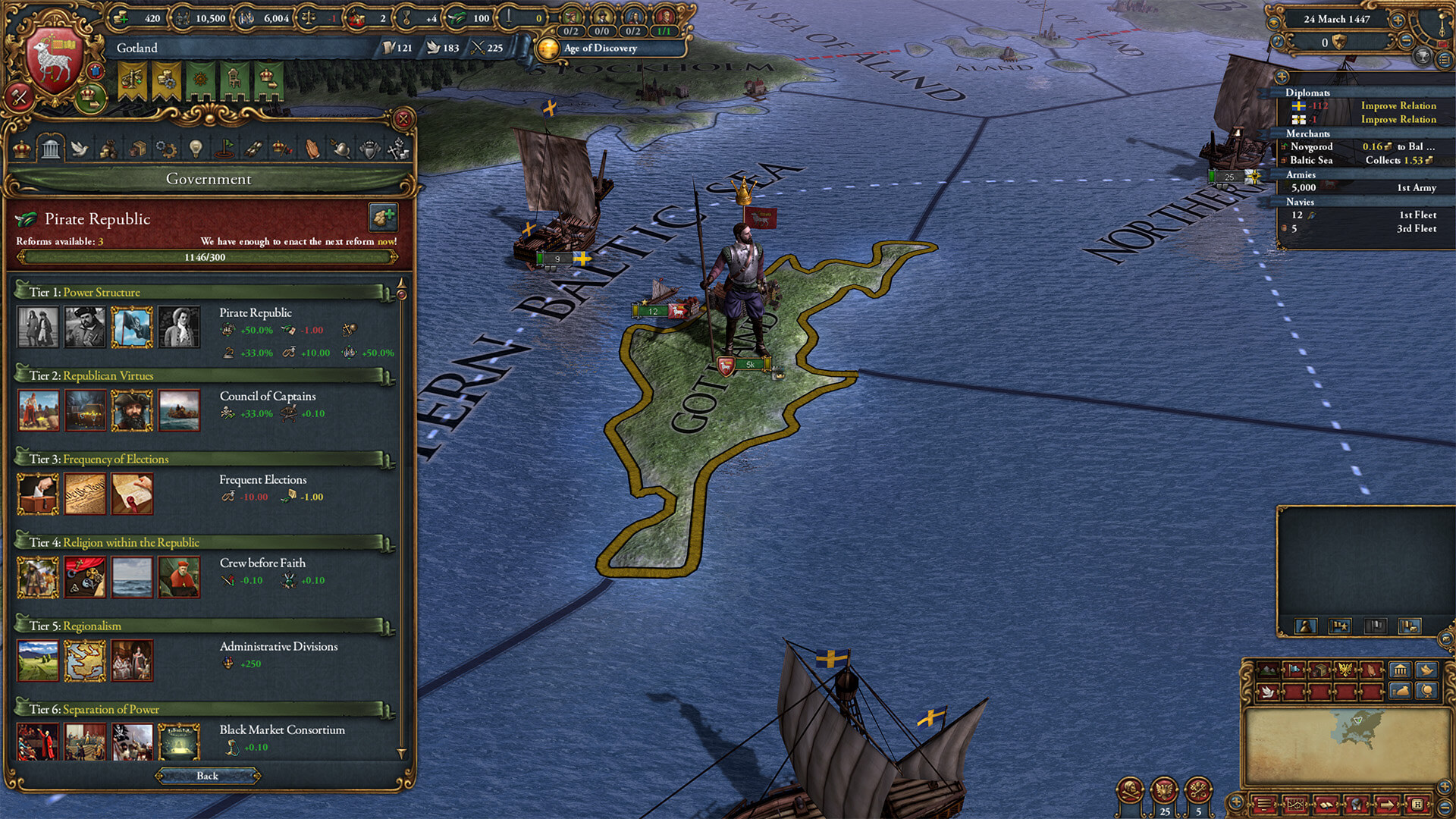 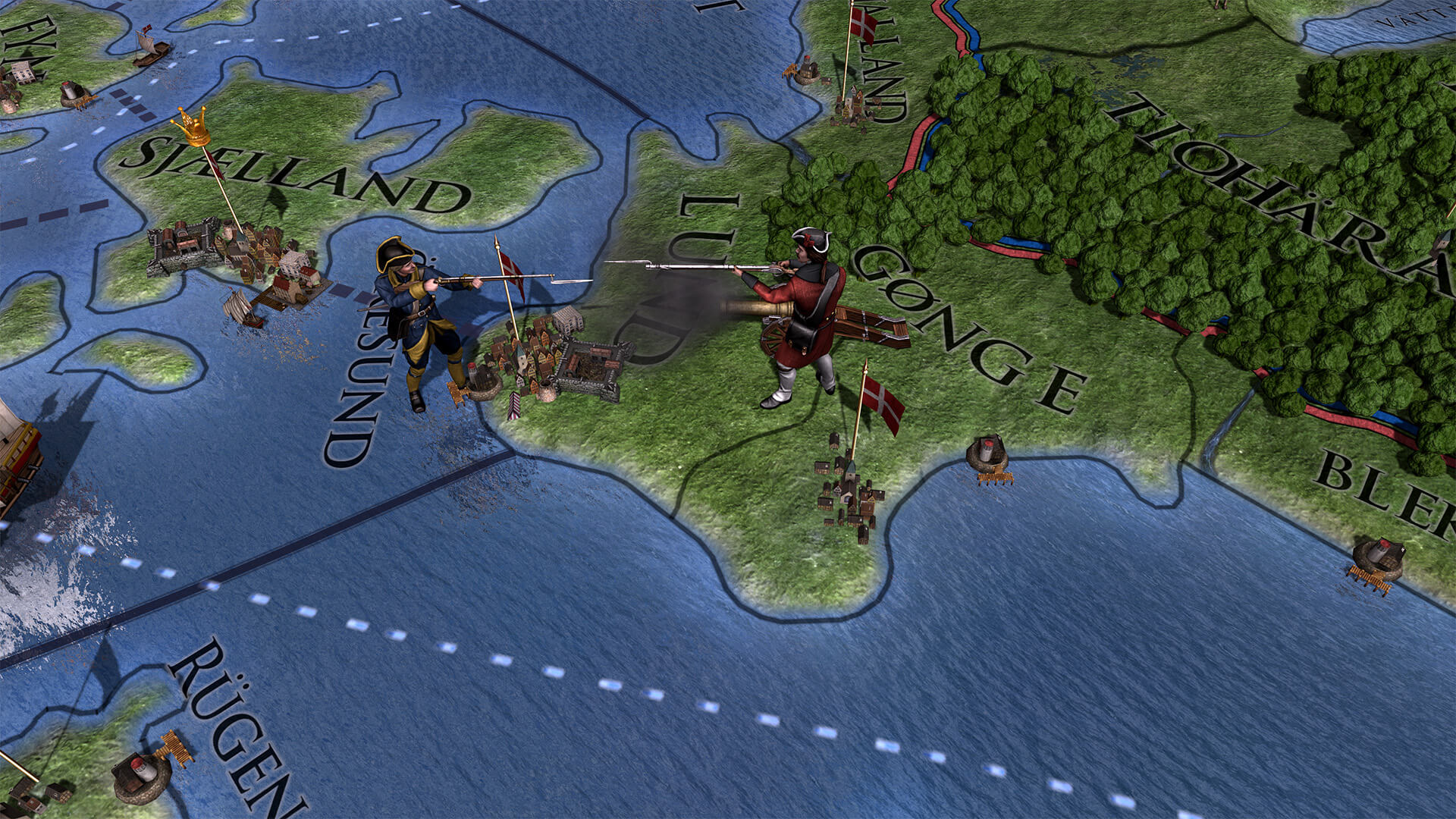 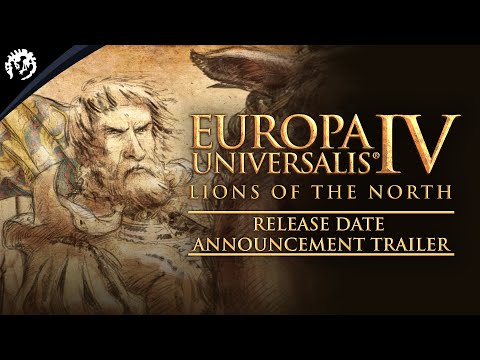 Europa Universalis IV: Lions of the North adds new mission trees and historical options for a number of Baltic Sea nations. Many of these options include new “branching missions'' which allow greater variety and replayability as you explore different alternate histories through the decisions you make.

- Denmark: The leader of the Kalmar Union desires unity in the kingdom and can pursue commercial and political dominance of the Hansa and Northern Sea trade regions.

- Sweden: A major power in waiting, Sweden can claim a primary position in Scandinavia, ready to intervene and project power on the continent.

- Norway: Resist the influence of powerful partners and strike a new path as a naval power in the North Sea or even across the Atlantic.

- Scandinavia: A united northern nation will have a wide range of new options to project its power as the cold lands of the region get more developed.

- Teutonic Order: Once a great Crusader state, now it fights for survival against Polish and Lithuanian pressure. Follow the path to become Prussia, or rediscover the zealous power of religious war.

- Poland, Lithuania and the Polish-Lithuanian Commonwealth: Unite the kingdoms and develop your vast lands while maintaining cohesion against recalcitrant nobles.

- Livonian Order and Courland: Follow the path of the Crusader to rival your heretic neighbor or secularize your state.

- Riga: Religious merchant of the Hanseatic League, Riga can manipulate the politics of the trade alliance to instigate conflict and reap the spoils.

- Danzig: Create a Prussian nation from this key city-state.

- Gotland: Choose different paths as a monarchy, merchant republic or pirate haven to dominate the Baltic.

- Finland: A free Finland can explore its destiny separate from Swedish rule.

- Unique Government Reforms: New government reform options for many nations in the area.