EARTH 2160 is the official sequel of the award winning, very popular and top selling EARTH series and continues the brand of Earth 2140 and Earth 2150. 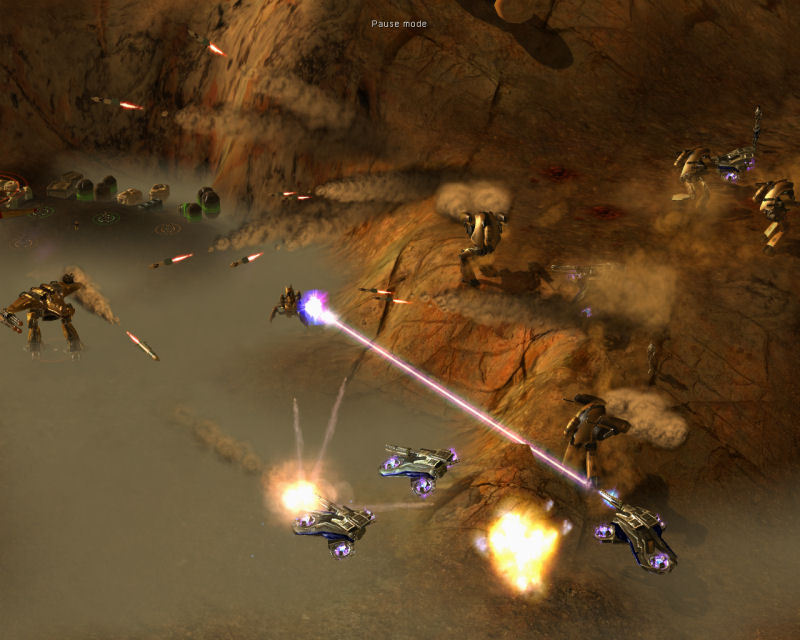 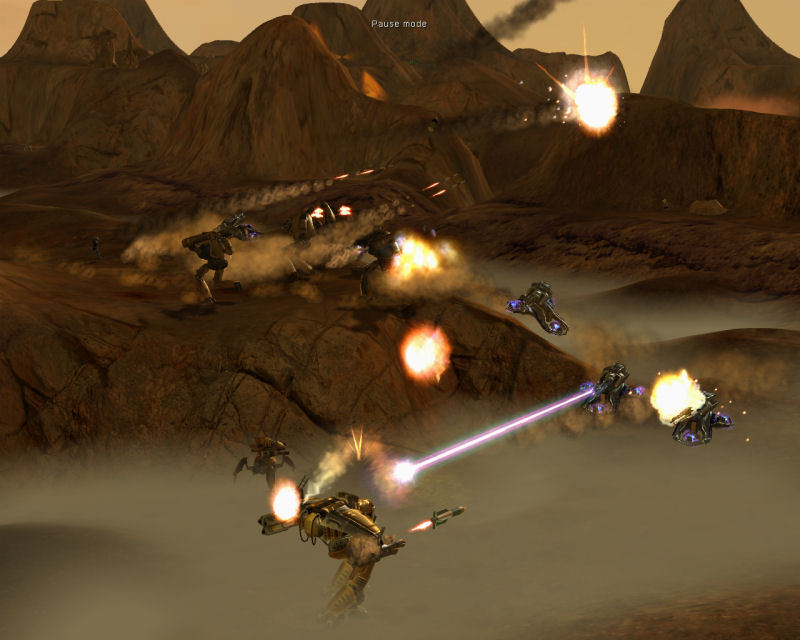 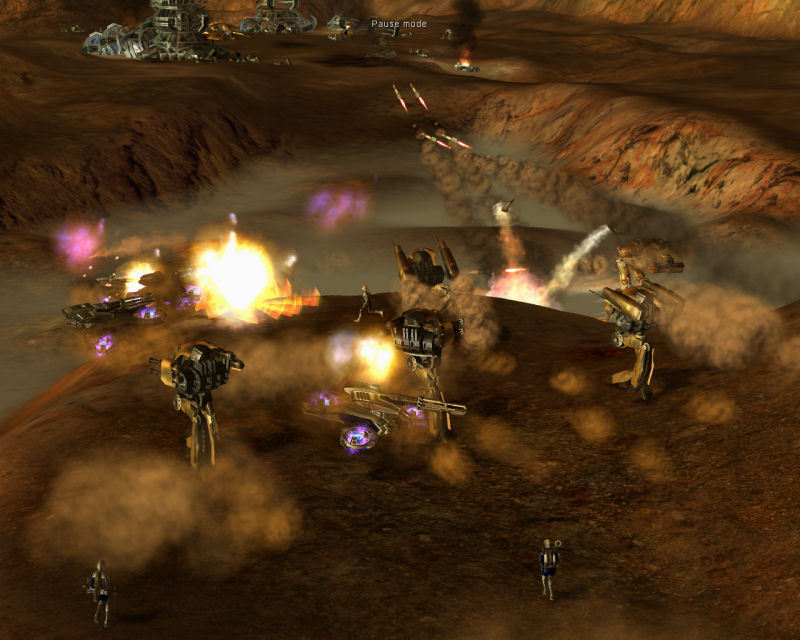 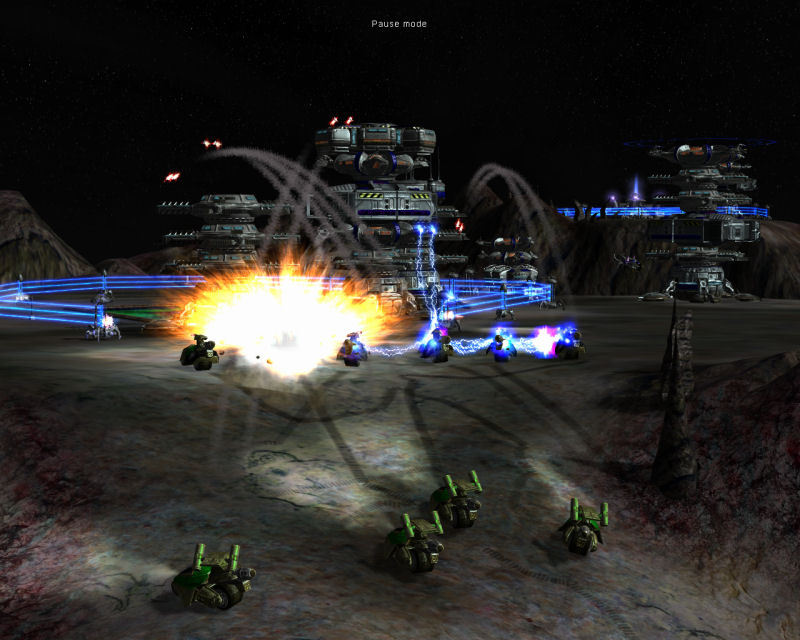 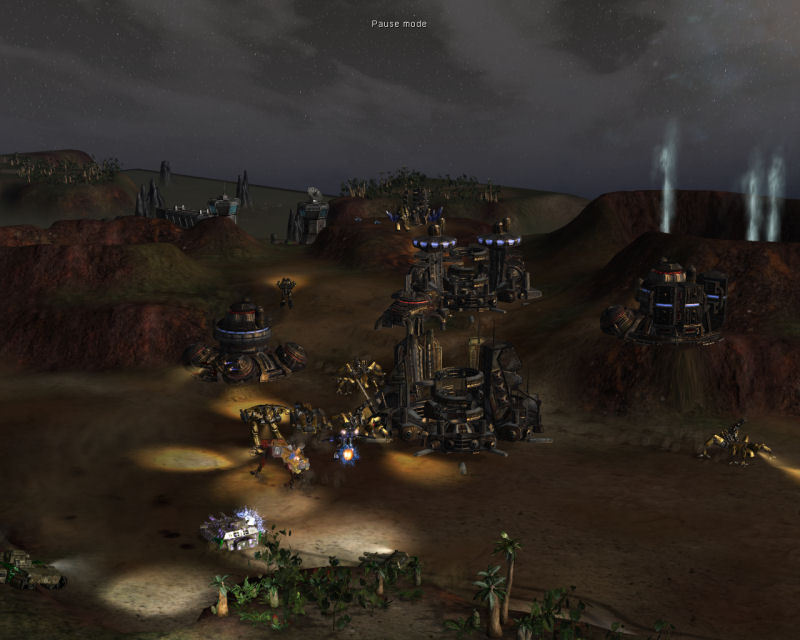 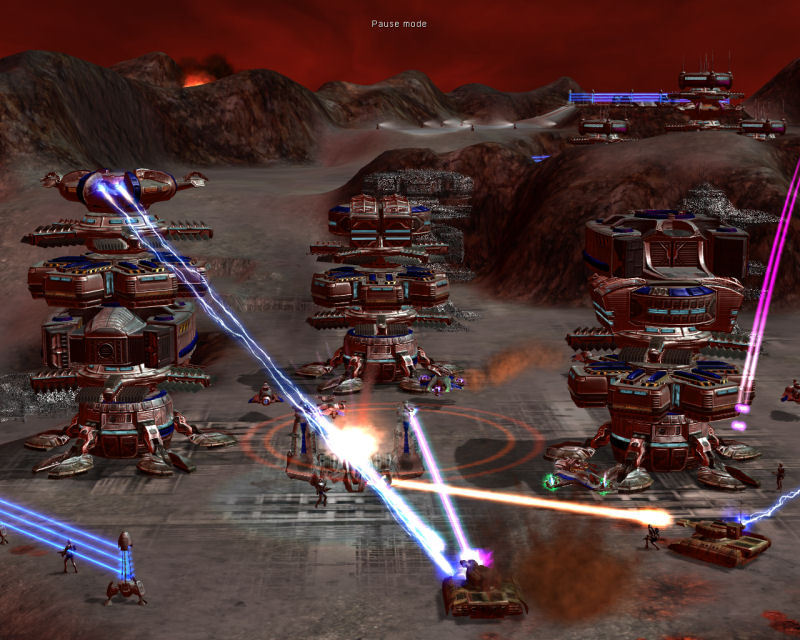 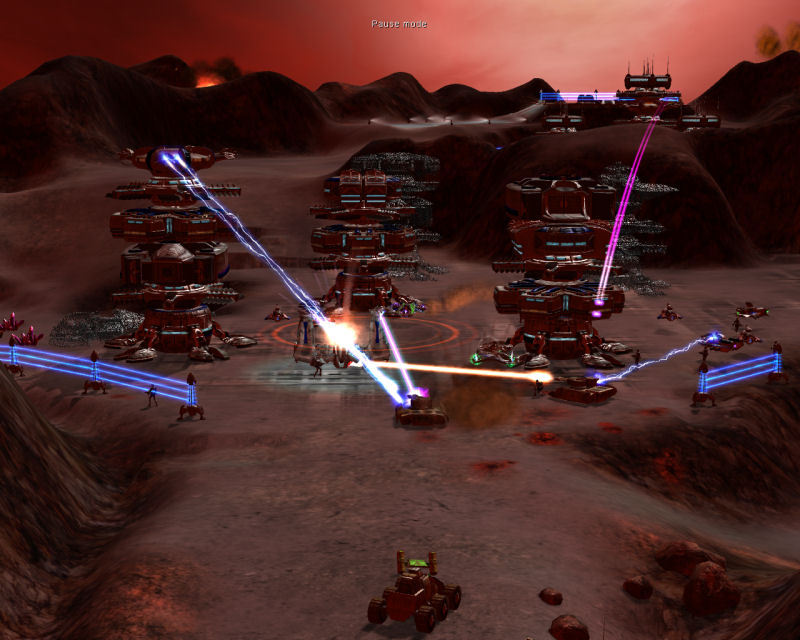 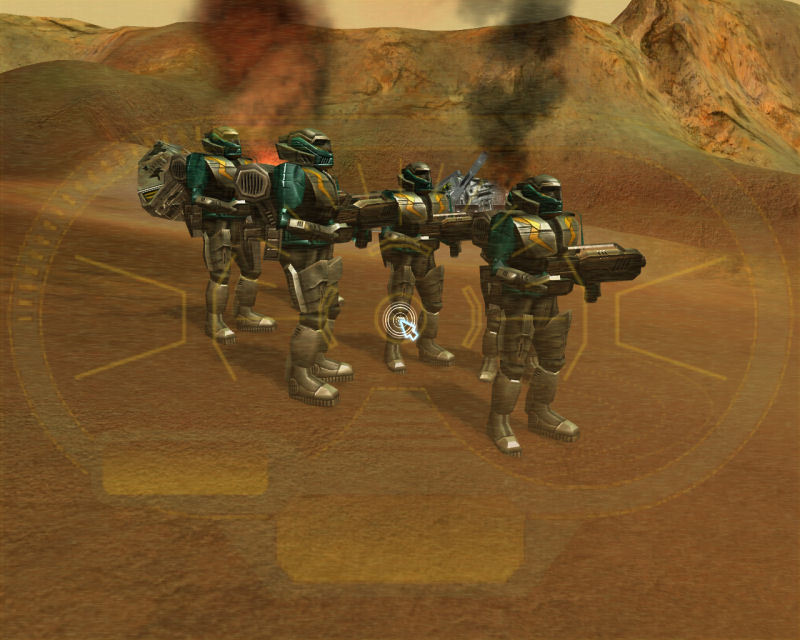 EARN UP TO $0.21 EARN WITH US
NOTICE: Activation key must be used on a valid Steam account, requires internet connection.

Only a few thousand humans managed to escape from the Earth before its collapse in 2150 A.D. They spent the next few years on the terra forming of the red planet, developing new technologies and building up new civilisations.

Somehow each of the three fractions "Eurasian Dynasty", "United Civilised States" and "Lunar Corporation" did this independently and separately from each other - but in the year 2160 something strange happens in this new world. If ED, UCS and LC join forces or continue their old war against each other - is possibly now, up to the player.

Beside the usual venues in the solar system, there are some strange looking locations: planets with moving and reflecting liquid surfaces. And beside the standard RTS - resources acquisition, base building and destruction of enemy bases, the year 2160 will have some adventure inspired tasks for the players.


ED - the Eurasian Dynasty escaped on board an evacuation fleet. Now they are fighting for the survival of the human species. Their base is one large building comprising of smaller variable parts.

LC - (Lunar Corporation) - This peace loving Matriarchal society has to fight to find a new base and home after the destruction of the Earth. LC buildings are built one on top of the other, similar to a skyscraper, but with one big difference. They have the ability to defy all the laws of gravity to move quickly to a new location.

UCS - (United Civilized States) - these machines evolved from the UCS battle machines. During the long flight to Mars, the computer decided to kill all human survivors and then initiated a plan to conquer the Solar system with its own mechanical army.

ALIENS - alien renegades were imprisoned a long ago, deep in the unknown history of Mars. In 2160 landing UCS ships awoke them from their deanimation. Now they are trying to escape their prison and to establish new bases in the solar system.

All character parties have the possibility of developing new technologies. Work on technology is done in research centres on the planet surfaces. Each species can develop as many technologies at one time as they have technology centres.