Your heroes and your armies will need strong leadership to take them on a spellbinding odyssey that has everything a gamer’s heart could wish for breathtaking worlds in space, battles against cunning enemies and even downright treason from your own government faction - are you up to it? 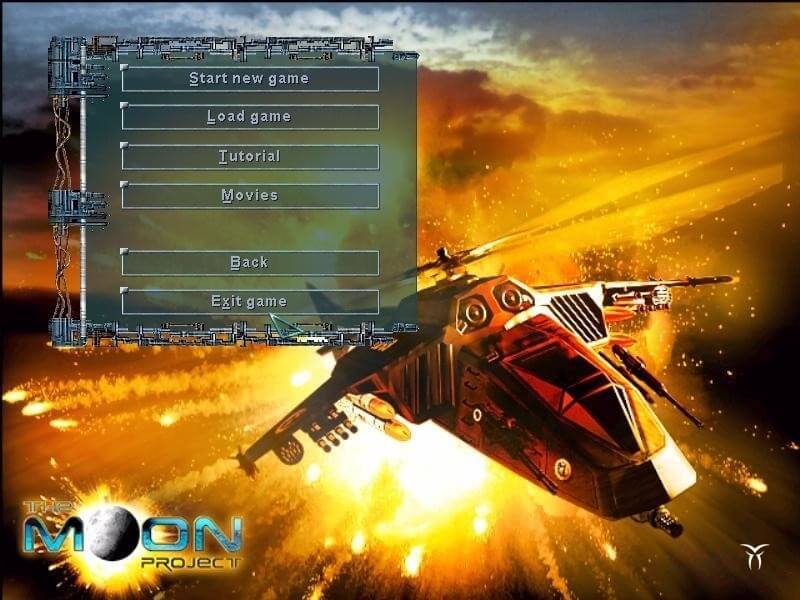 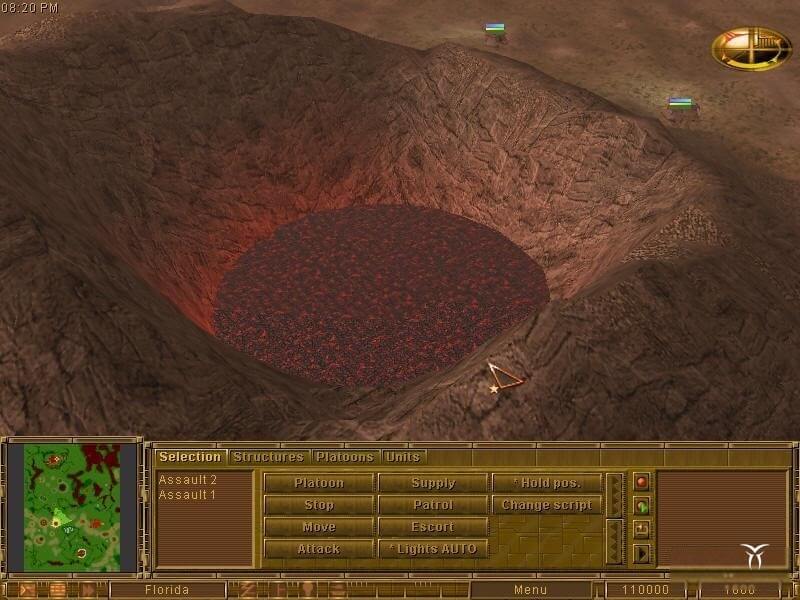 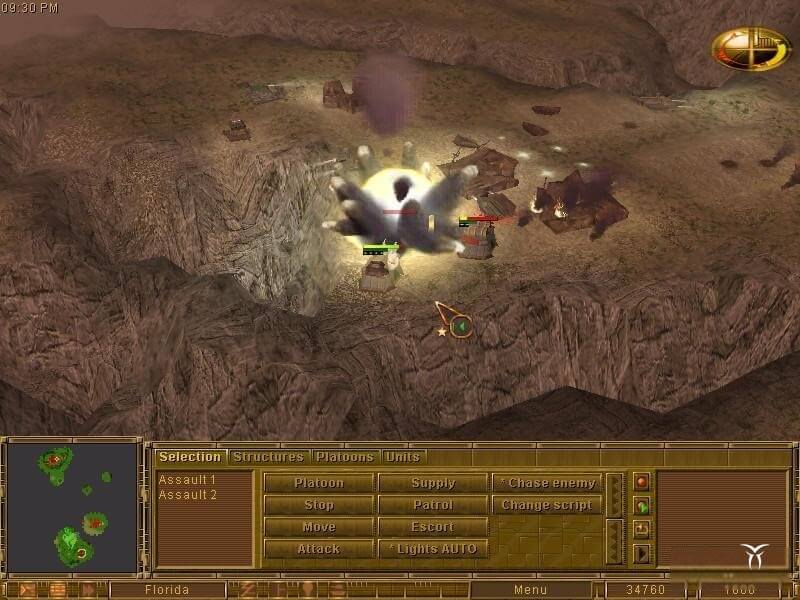 Your heroes and your armies will need strong leadership to take them on a spellbinding odyssey that has everything a gamer’s heart could wish for breathtaking worlds in space, battles against cunning enemies and even downright treason from your own government faction - are you up to it?

Accept the challenge…let this gripping EARTH 2150 RTS trilogy thrust you into the far future… and YOU will decide the fate of the universe!

The Trilogy includes EARTH 2150 Escape from the Blue Planet, The Moon Project and Lost Souls! Moscow and from Seoul to Singapore were literally wiped off the map.

EARTH 2150: ESCAPE FROM THE BLUE PLANET

The 21st century was supposed to herald the dawn of a new age. The wars, famines and suffering of the last 20 millennia were to become a distant, fading memory, as scientific advances brought global peace and prosperity. Toward the end of the 20th century, a now forgotten US president even went so far as to officially proclaim the arrival of a New World Order, in which right, not might, would govern international relations. This bright future was not to be. First came a meltdown of the international stock and currency exchanges. Then the major international conglomerates were dissolved in a vain attempt to stop the fiscal hemorrhage. By 2012 the world economy had collapsed. Poverty and hunger caused social and political tensions to flare. As the crisis wore on, few were bold or naive enough to predict anything positive for the future. Most realized that the planet was on the verge of global conflict.

In 2048, the anticipated global conflict broke out with a violence that shook the planet to its core. All major centralized governments were destroyed in the maelstrom. Europe and Eastern Asia bore the brunt of the devastation, as entire urban centres, from Madrid to Moscow and from Seoul to Singapore were literally wiped off the map.

The human race has always been known for its resiliency. Within a dozen years, the Earth's inhabitants had begun to restore their old nationalities - with a few twists. Twelve states of the former United States joined together to form a new country, called the United Civilized States. The UCS citizens had essentially given up their old roles as producers and leaders. Nearly all work was being performed by robots which are controlled by expert computer systems. Not surprisingly, the human inhabitants of the UCS had become lazy and decadent.

The 20th-century dream for a better world had ended in death and destruction.

The year 2150 … one of the blackest chapters in the history of mankind. While the Lunar Corporation, Eurasian Dynasty and the United Civilized States are preparing themselves for the last all-encompassing battle, work is being feverishly carried out on a secret project on the Moon. Only the code name of this project is known ………… "SUNLIGHT"

It is the 7th of December 2150 – in a few hours our beloved planet Earth will no longer exist. Devastating wars between the Eurasian Dynasty and the United Civilized States have wreaked havoc and caused mortal wounds to our planet, but that is not all, a series of nuclear explosions close to the Antarctic had changed the Earth’s orbit around the sun, glaciers melted, the sea rose to a threatening level, and meteorite showers buried whole parts of the world. Famous scientists from the Lunar corporation, a long forgotten colony on the moon first recognized the signs of the imminent catastrophe. According to their calculations the distance between the sun and earth would decrease in the next few years by 17%, which would lead to terrible consequences.

The only hope left for the population was the escape to the blue planet Mars. Hurry up, cause time is ticking away....