Disciples: Liberation is a mature, dark fantasy strategy RPG with turn-based combat. Liberate the land of Nevendaar and uncover the endless stories hidden within this richly detailed world where every decision has a consequence, and every wrong move could be deadly. 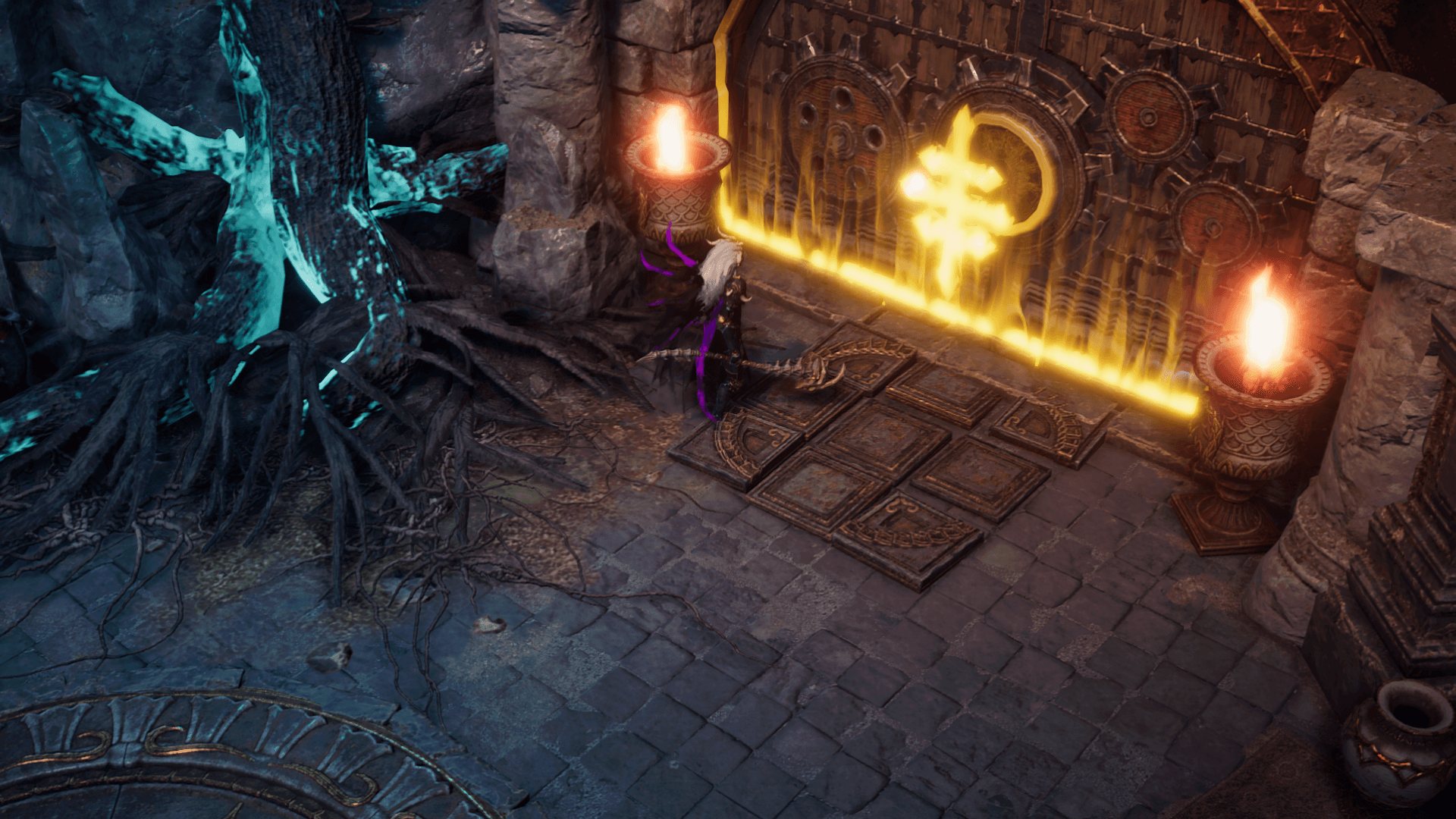 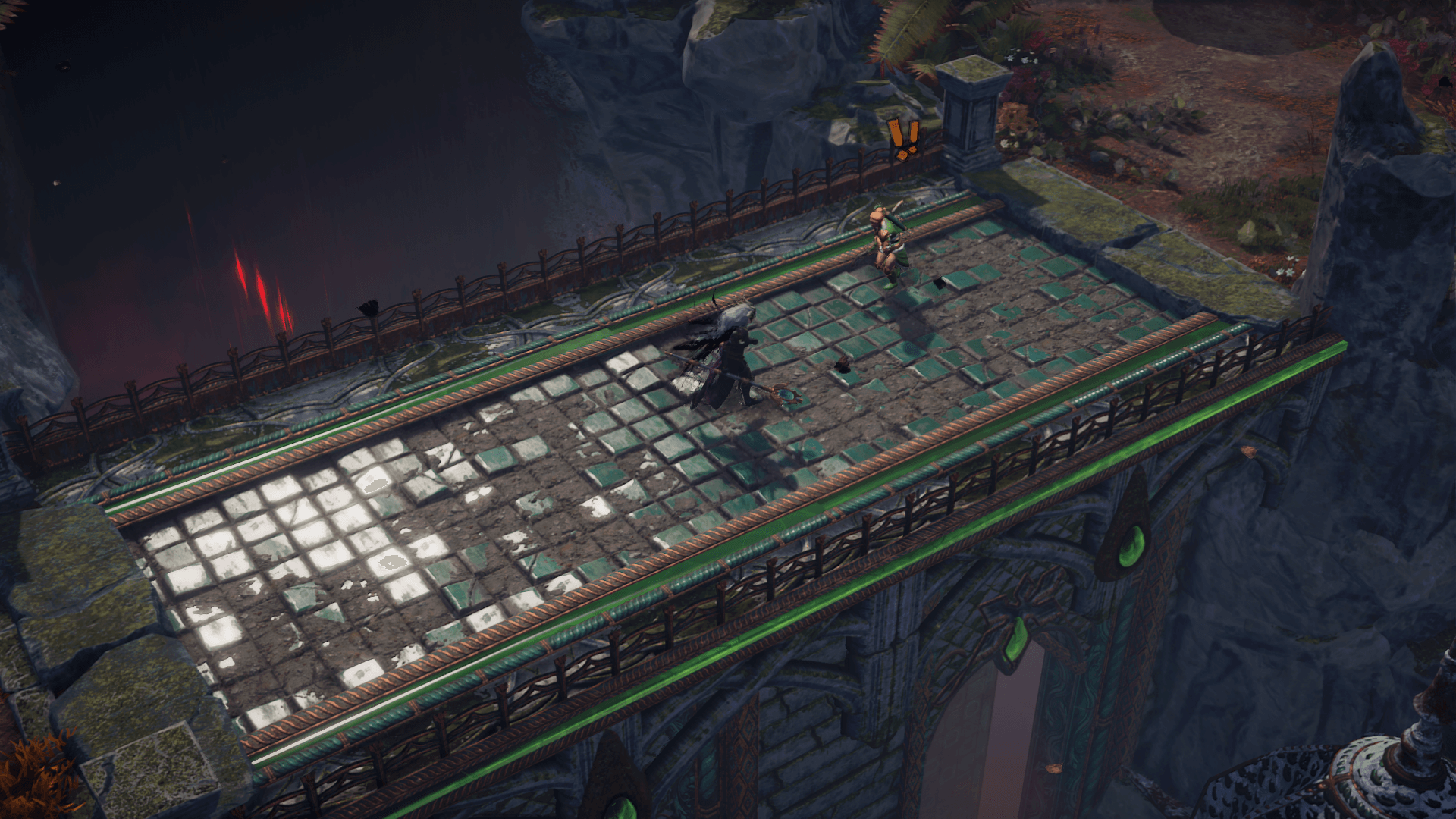 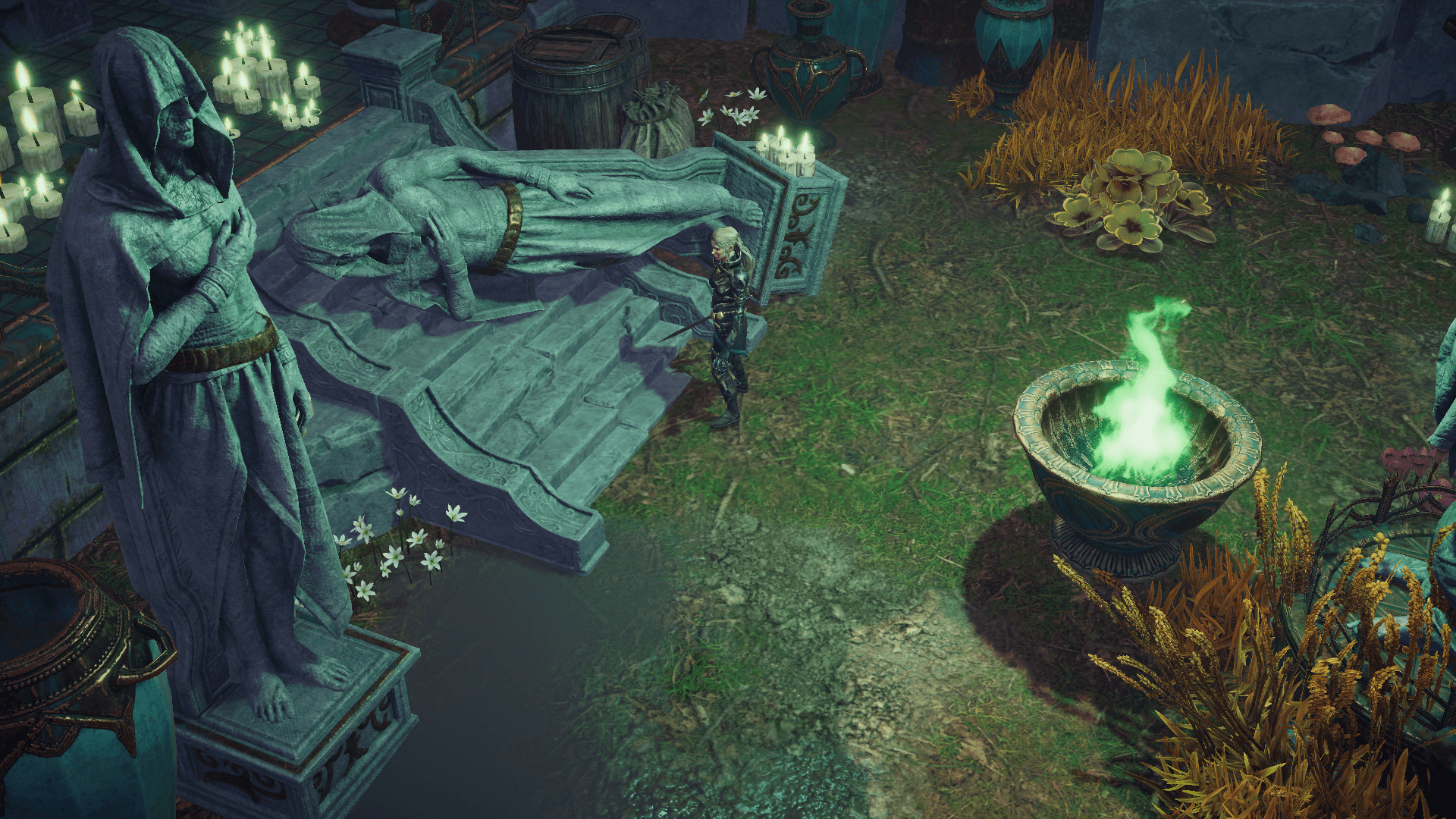 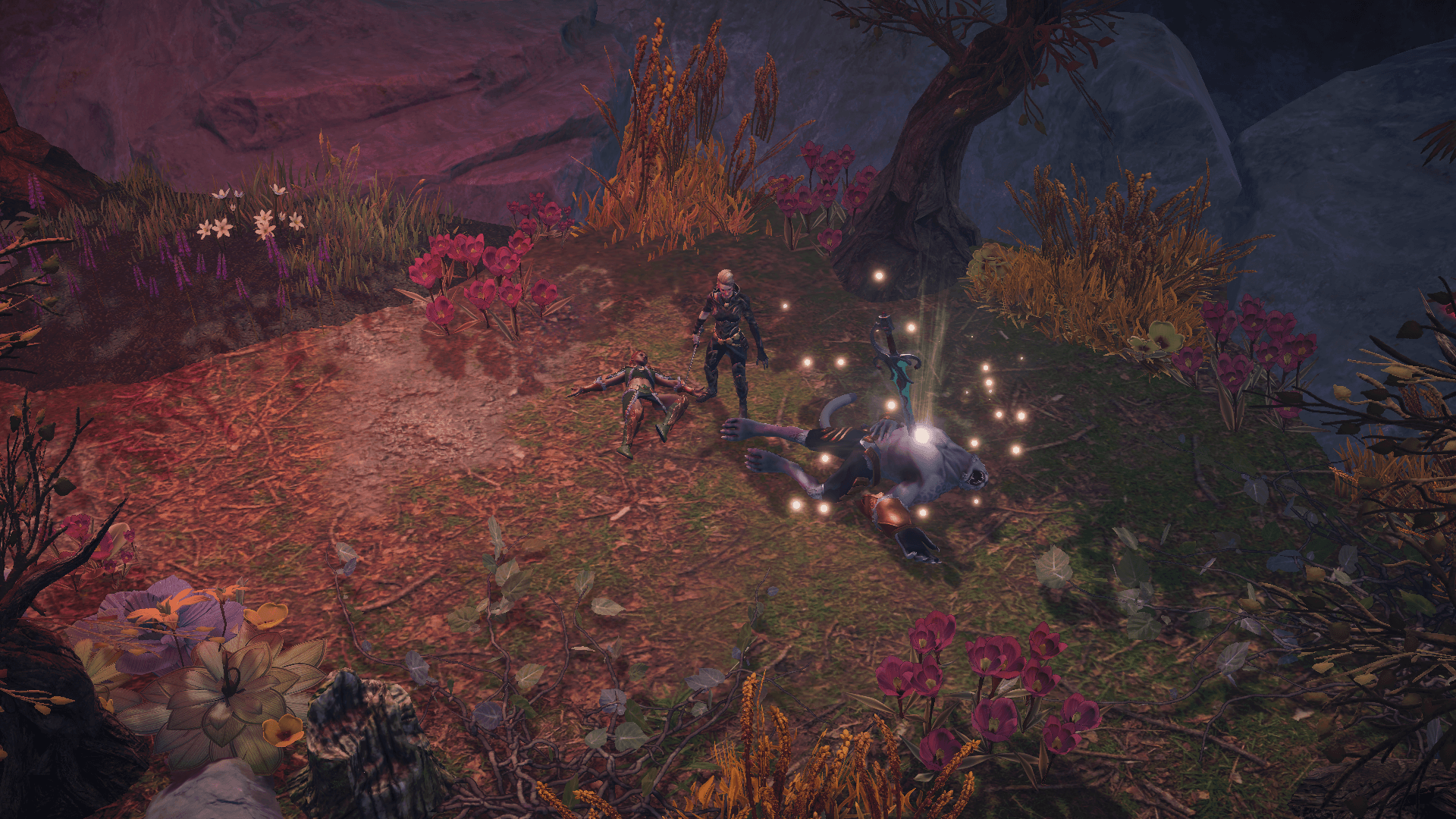 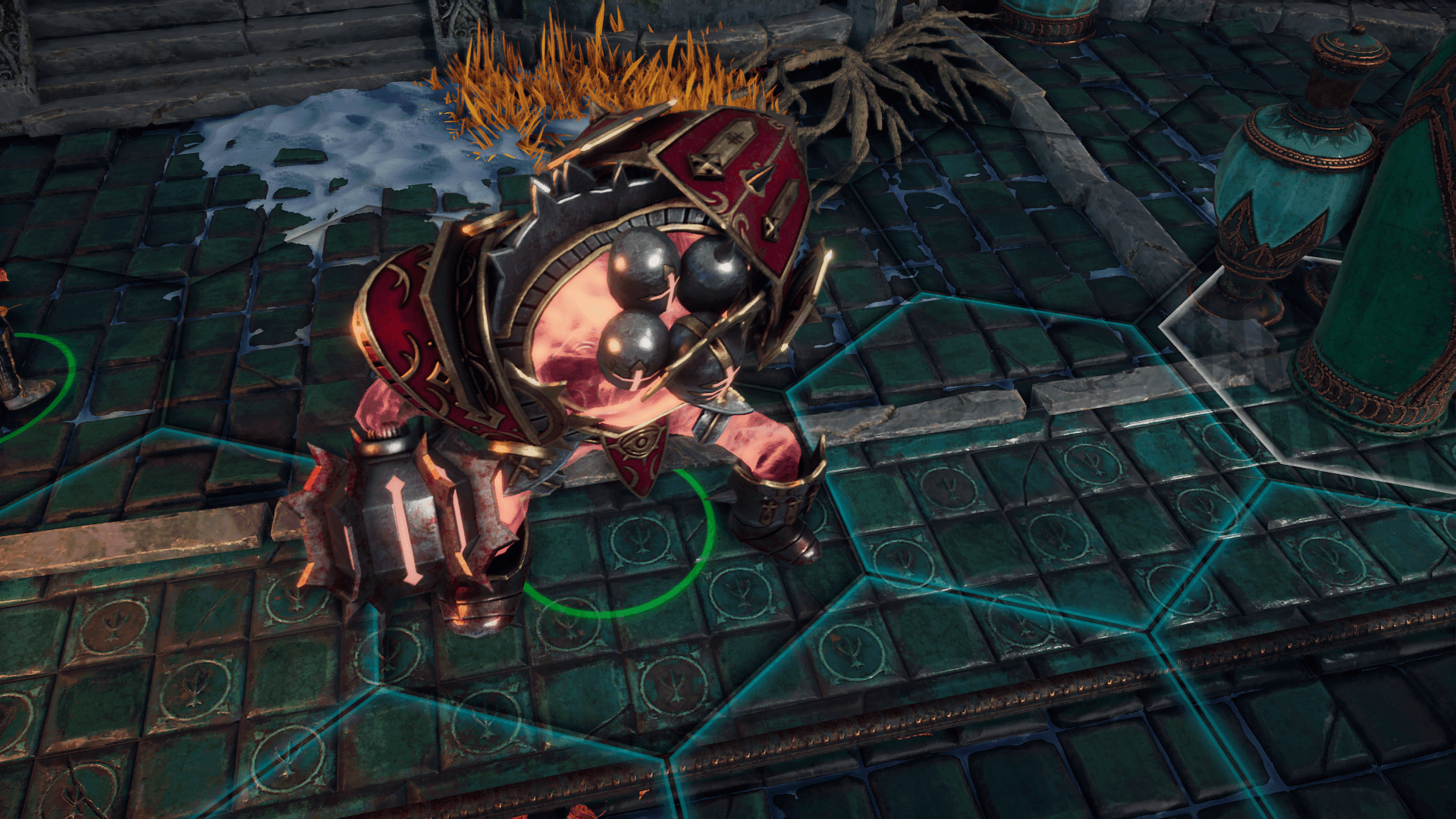 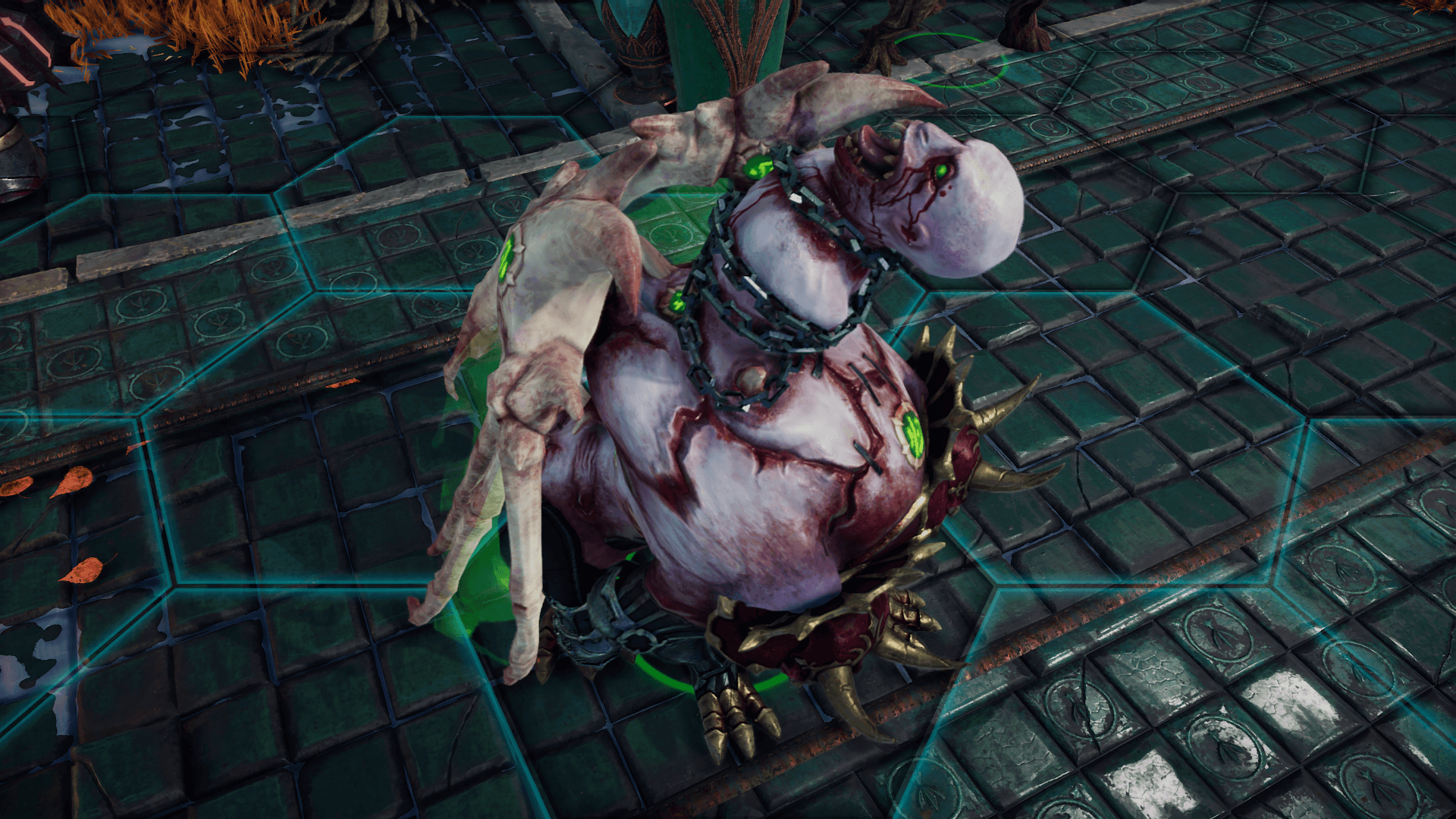 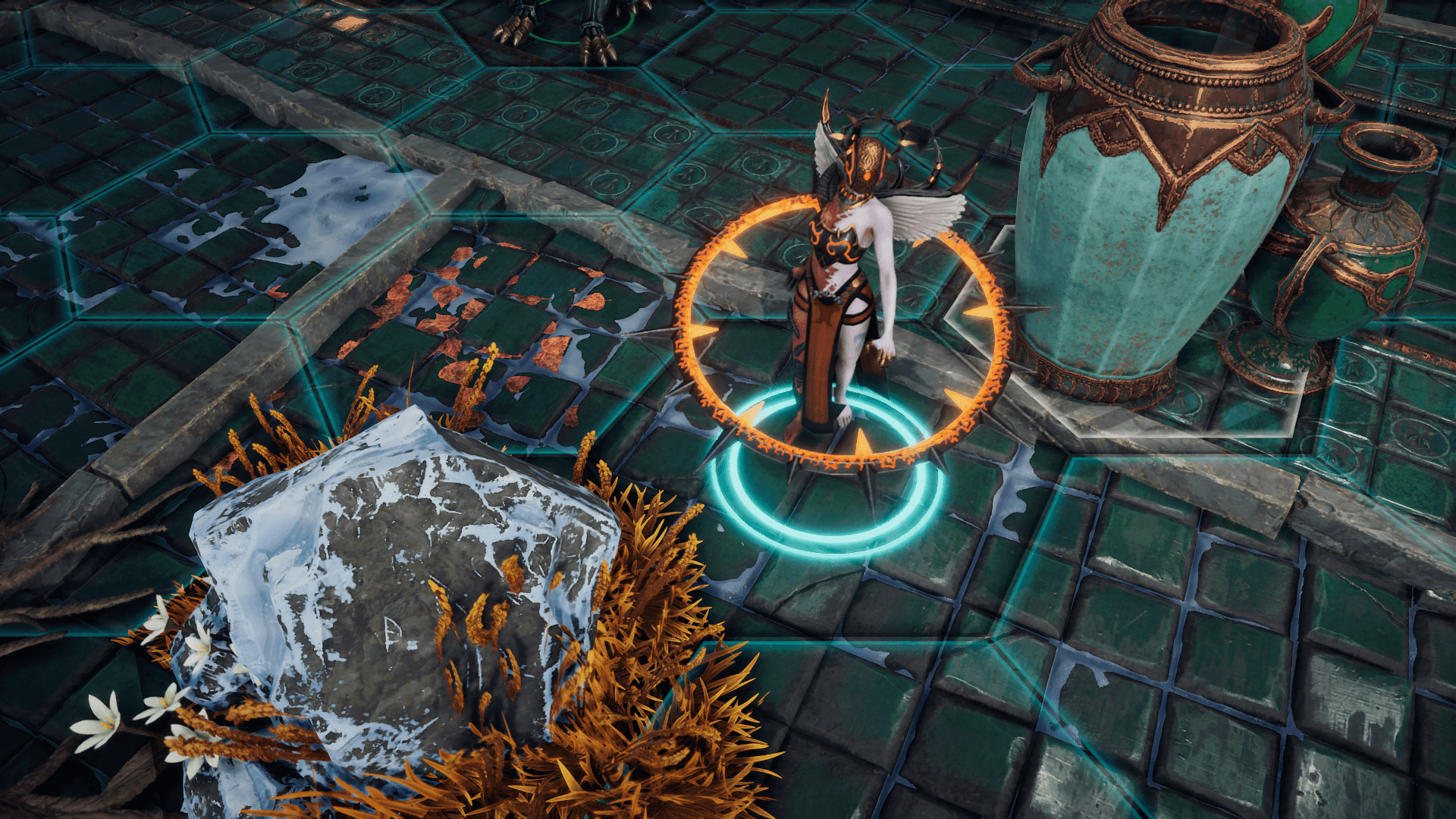 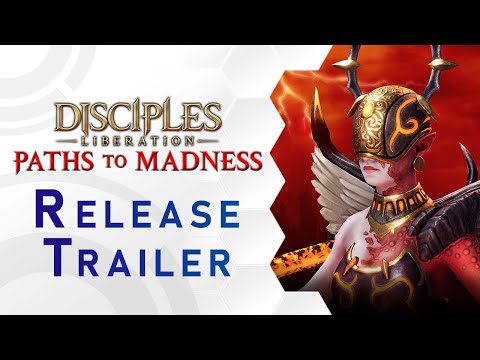 Are you brave enough to tread the path of madness? Follow Avyanna in Disciples: Liberation – Paths to Madness, anew adventure to liberate the people of Nevendaar and bring them new hope. New abysses, dungeons and quests with hidden secrets and lost treasures await you. Encounter mysterious creatures and capture long-forgotten weapons that are the subjects of countless legends…and that might just give you a crucial advantage in the battle for your freedom.

Your journey leads you to the laboratory of a mad necromancer and you uncover the secret workshop of the Veil. Witness obscure rituals in the twilight and discover a bloody secret of the feral elves. At the end of each path there is a legendary reward waiting for you to wield them in battle once more.

With Disciples: Liberation – Paths to Madness, you will be able to unlock new units on your journey through Nevendaar. Meet the devious Daughter of Sin, who was once was expelled from the Legions of the Damned and is known for her diligence and cruelty alike. The Living Armor, a blend of steel and magic forged into the perfect fighting machine, emerges from the Empire's experimental chambers to help you hold your ground. Cut from a completely different cloth are the Blood Ents, who feed on the lifeblood of pure Elven bloodlines to wreck their enemies with deadly thorns. The Avatar of Death emerged directly from the abysmal brain of a mad necromancer of the Undead Horde, sowing destruction and reaping death.

• New paths: Disciples: Liberation – Paths to Madness carves new ways that can be accessed at any time in the game – even with pre-existing playthroughs. And whether you have just set out on your journey or have already forged ahead, these paths will adapt their challenge to your character level.

• Four strong allies and powerful enemies: Strengthen your army with the Daughter of Sin, the Living Armor, the Blood Ent and the Avatar of Death. After unlocking, the new units can be recruited both in the main game and in the multiplayer.

• Four new dungeons are waiting to be explored: Dungeons full of mysteries and secrets lie hidden the far-flung corners of Nevendaar – the laboratory of a mad necromancer, a forge that turns out to be a secret workshop of the Veil, a place brimming with magic in a demonic fortress and a sacred grove of the Elven Alliance hidden among the mountain peaks.

• Four lost and legendary relics: The Rod of the Baroness, the Scepter of the Archangel, the Staff of the Lich Queen, and the Dragon Blade of Illumielle are waiting to taste blood once again.