Deployment is an intense competitive top-down shooter game. Infosoldiers, made of pure information, fight in an endless war between governments and megacorporations to rule over the digital systems that control the world. 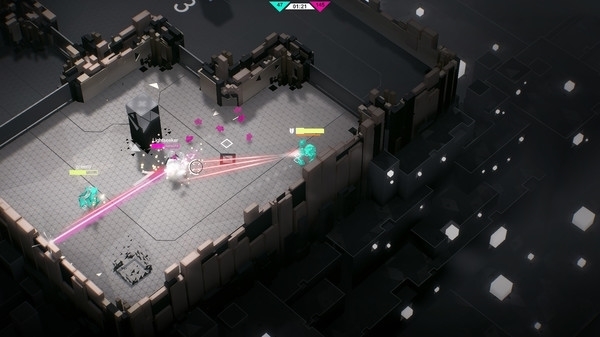 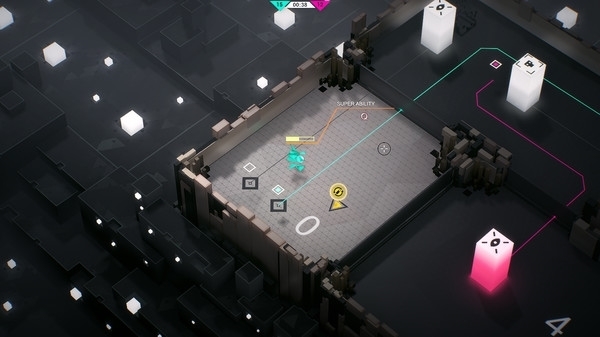 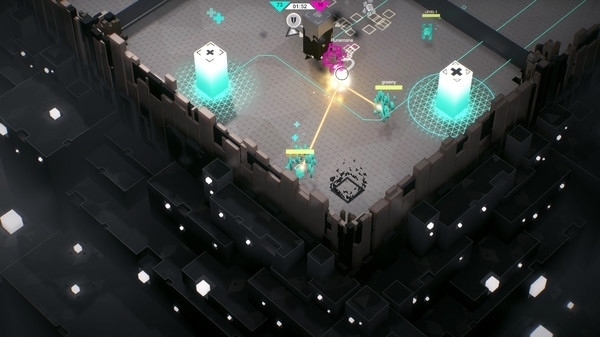 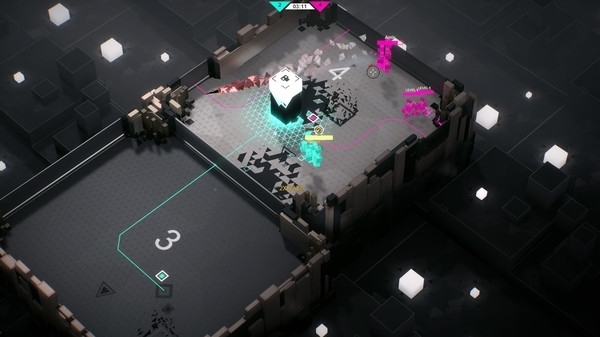 After the Last War, civilization is on the brink of disappearing. However, and thanks to technology, the world is still running on autopilot… for now. Computers are keeping all critical systems running – and whoever controls these computers will rule the entire world. Factories, transportation grids, energy plants: every single critical system in the world is ruled by a computer connected to the Etherweb. What is left of the old governments and megacorporations are fighting to control these systems and take over the world. Infosoldiers, artificial intelligences made of pure information, fight this endless war. Deploy your troops and get ready for epic battles in Deployment, the new competitive top-down shooter game by the creators of We Are The Dwarves!

Choose a class and get ready for battle

Explore a randomly-generated maze and fight against other players or the AI in a fast-paced, intense action gameplay that will put your skills and reflexes to the test. Capture and defend System turrets to gain a tactical advantage. Gain experience to upgrade your classes. Climb the leaderboard with your friends and become the best infosoldier in the world!