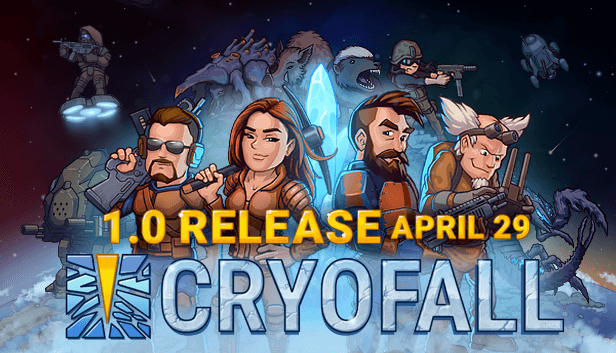 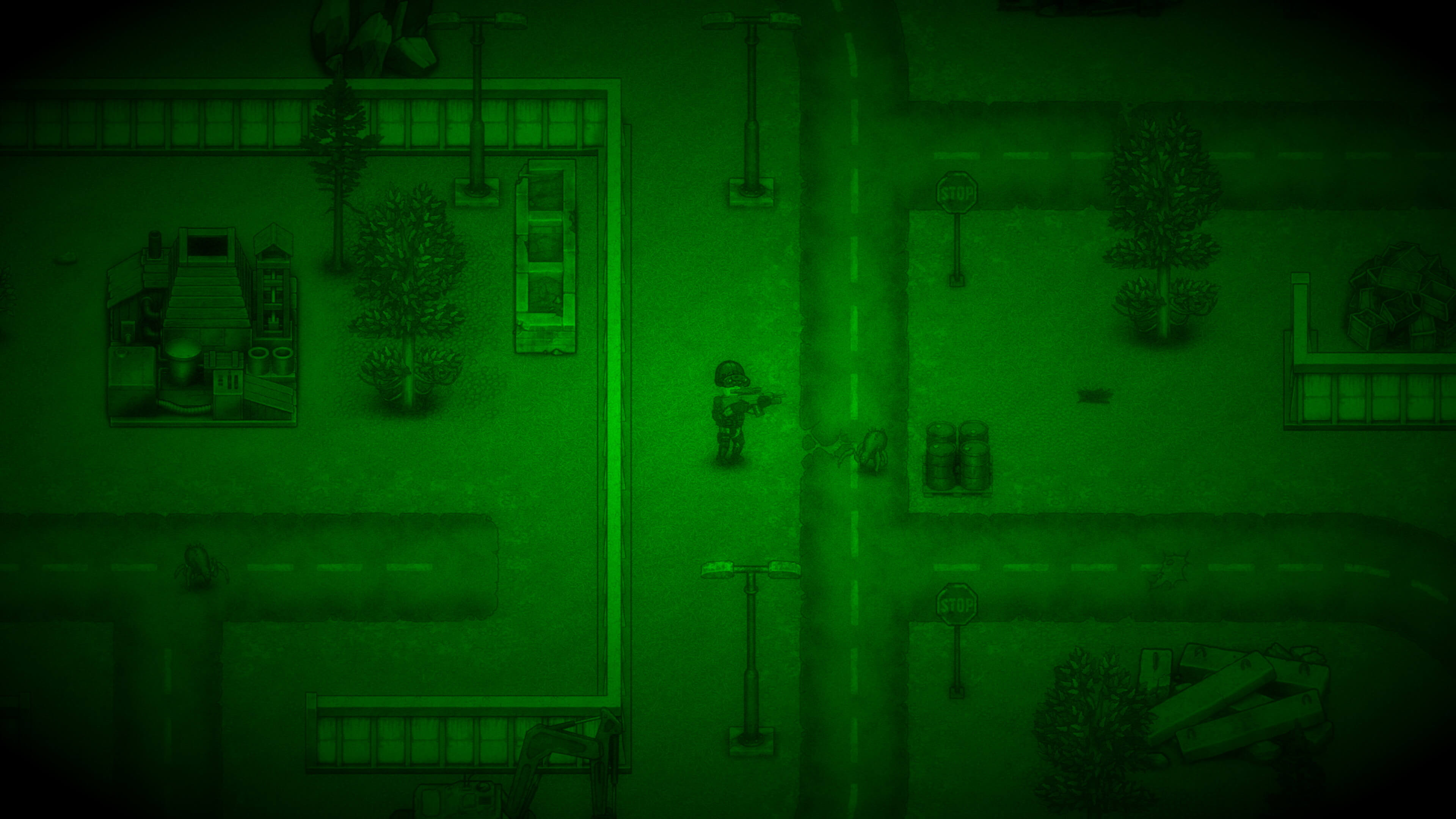 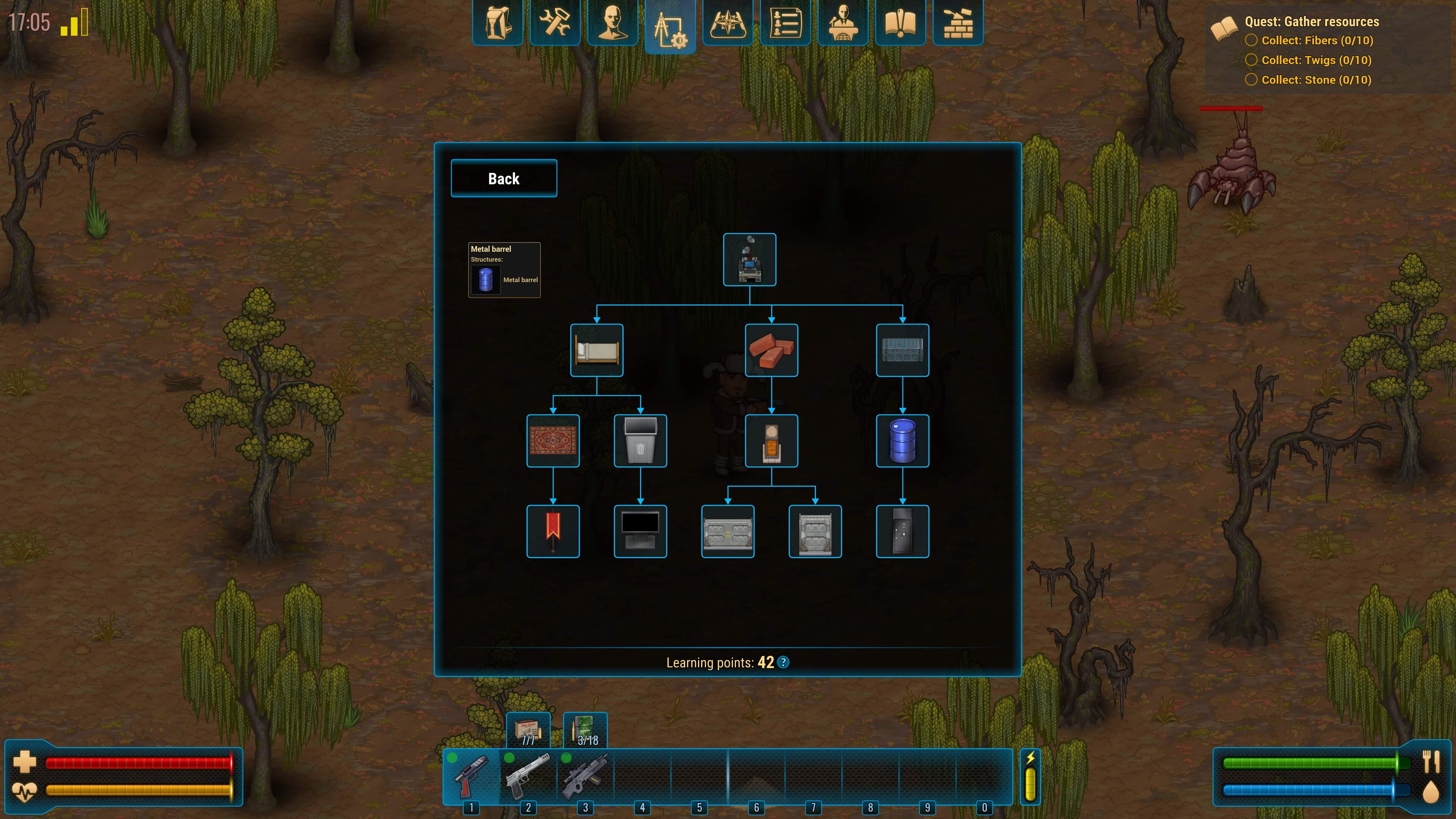 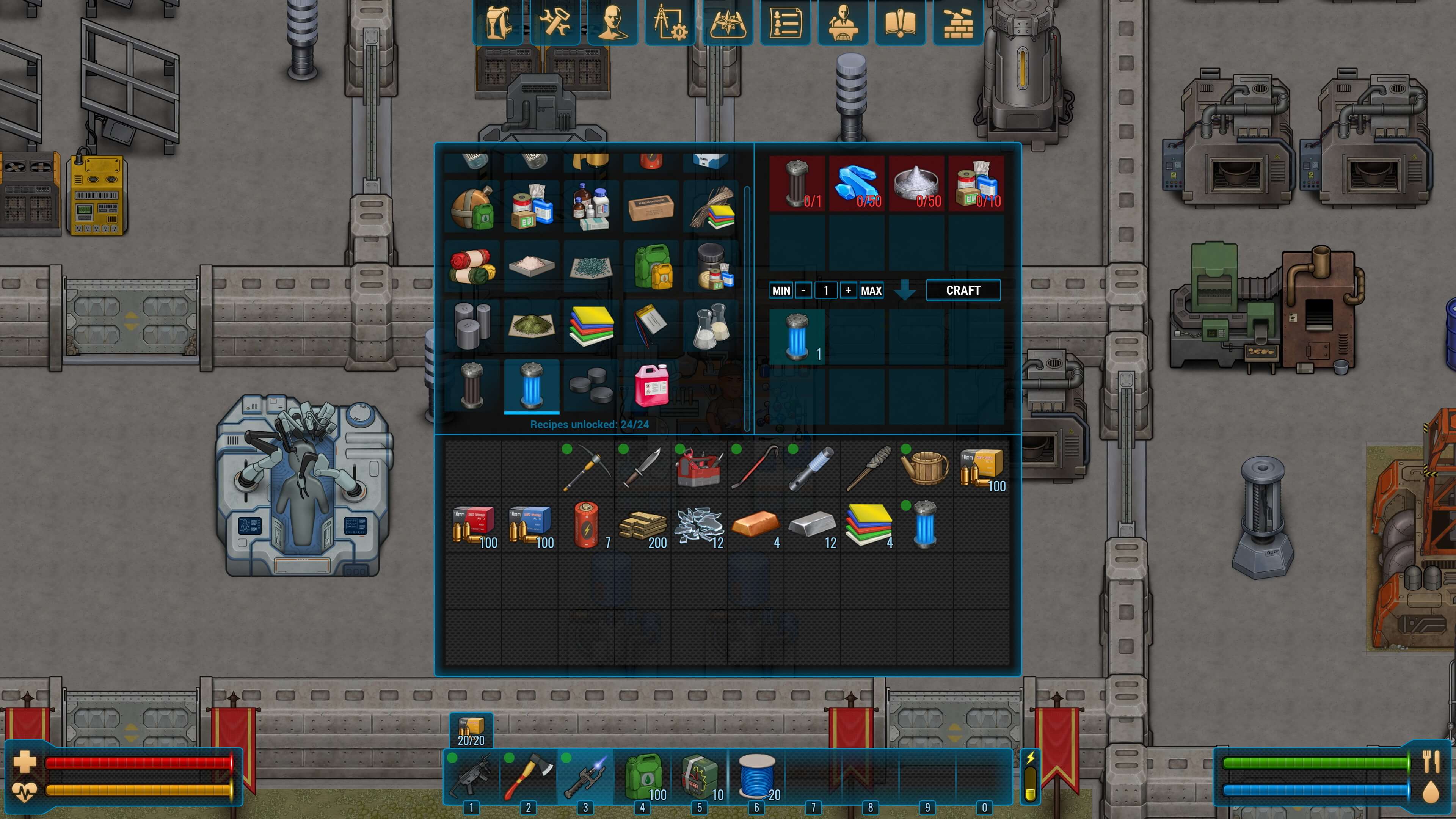 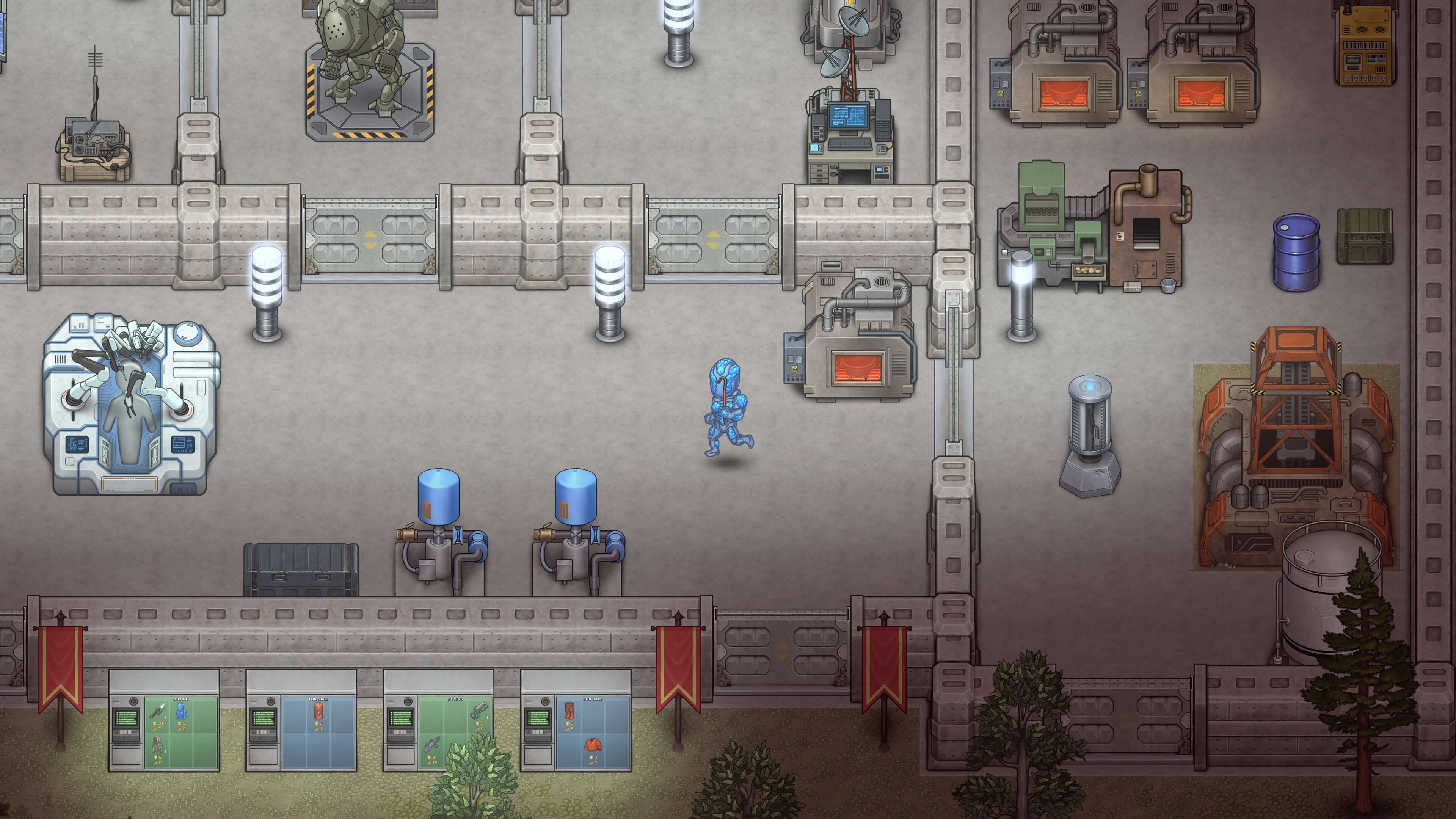 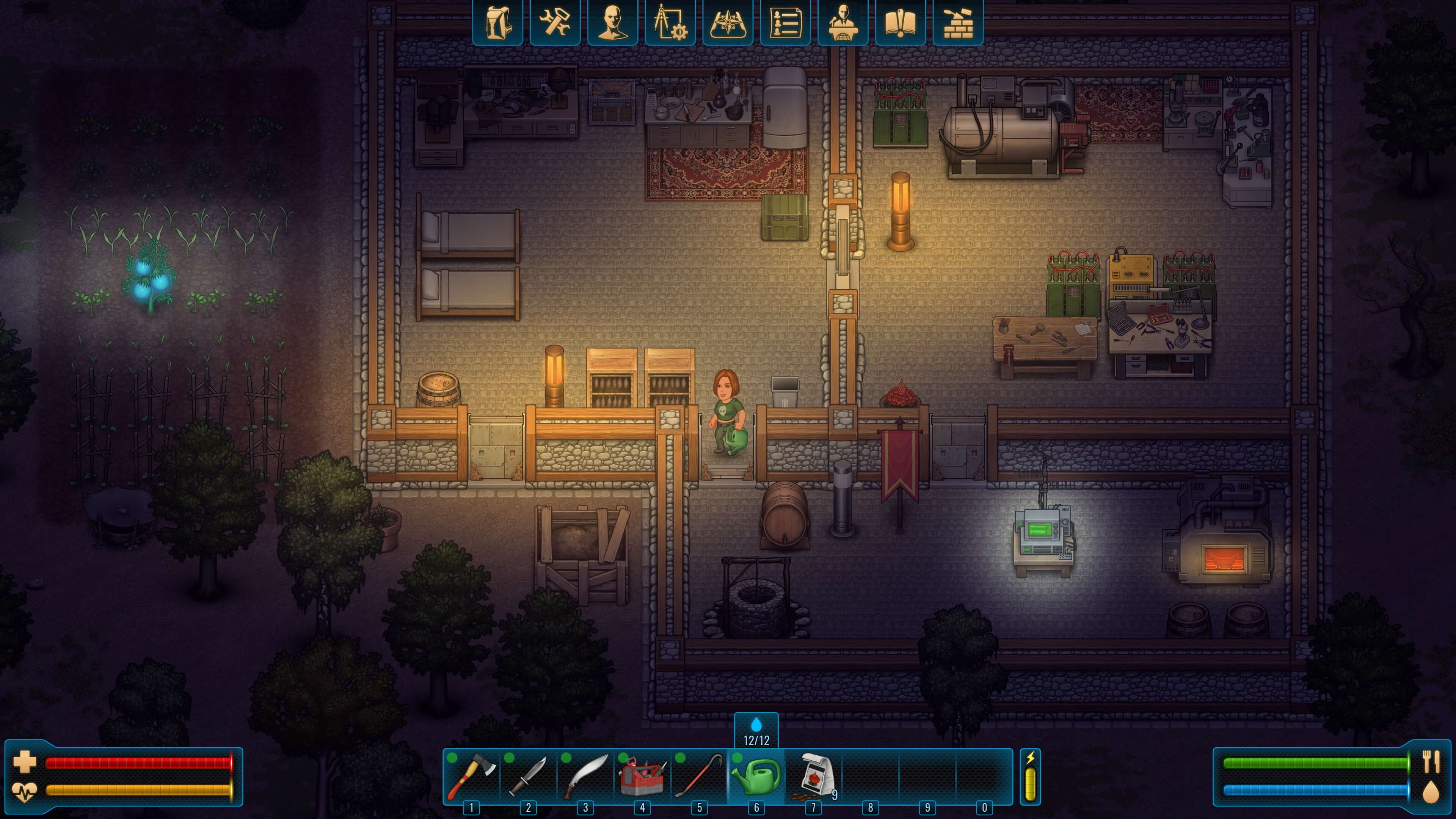 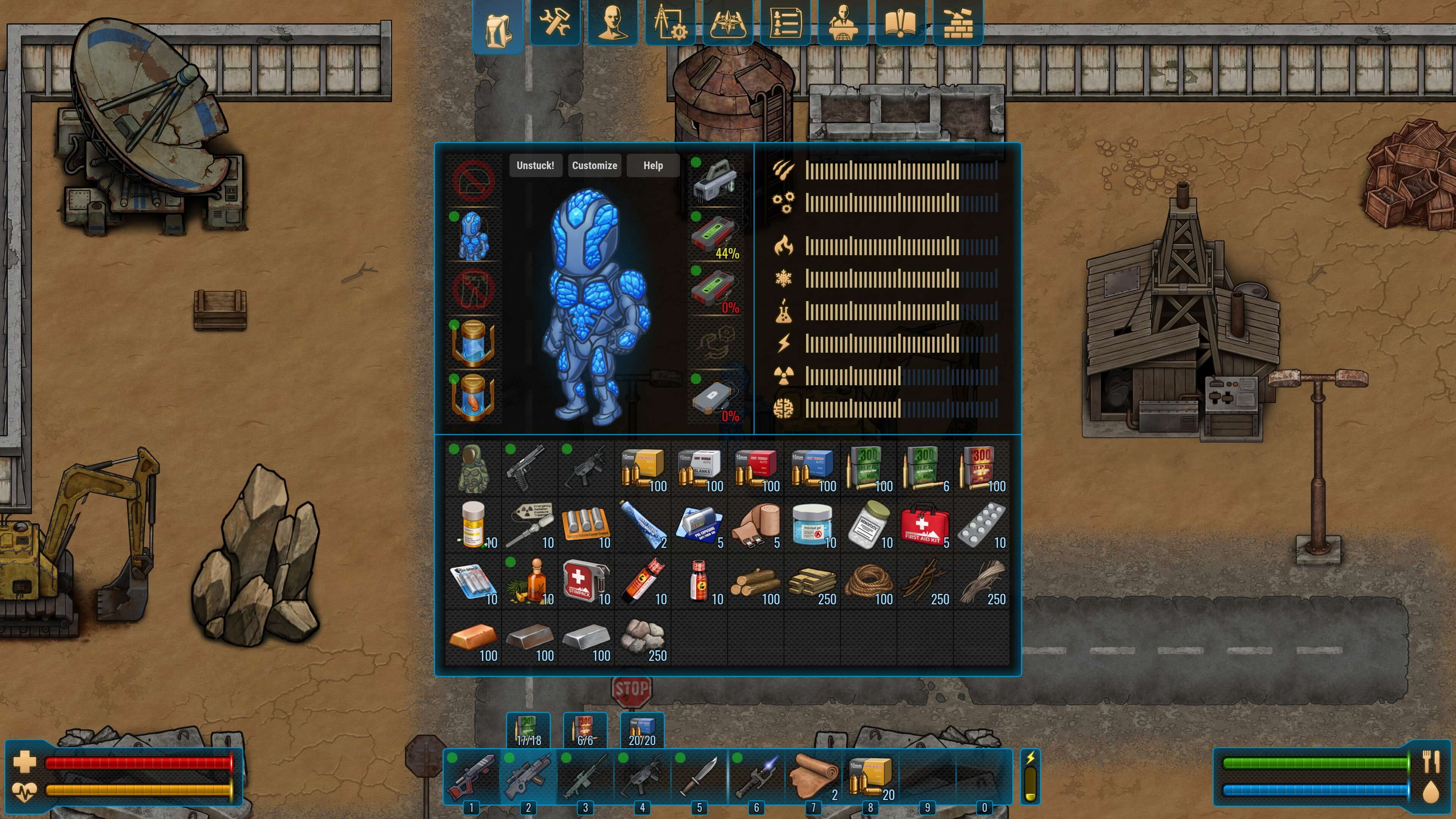 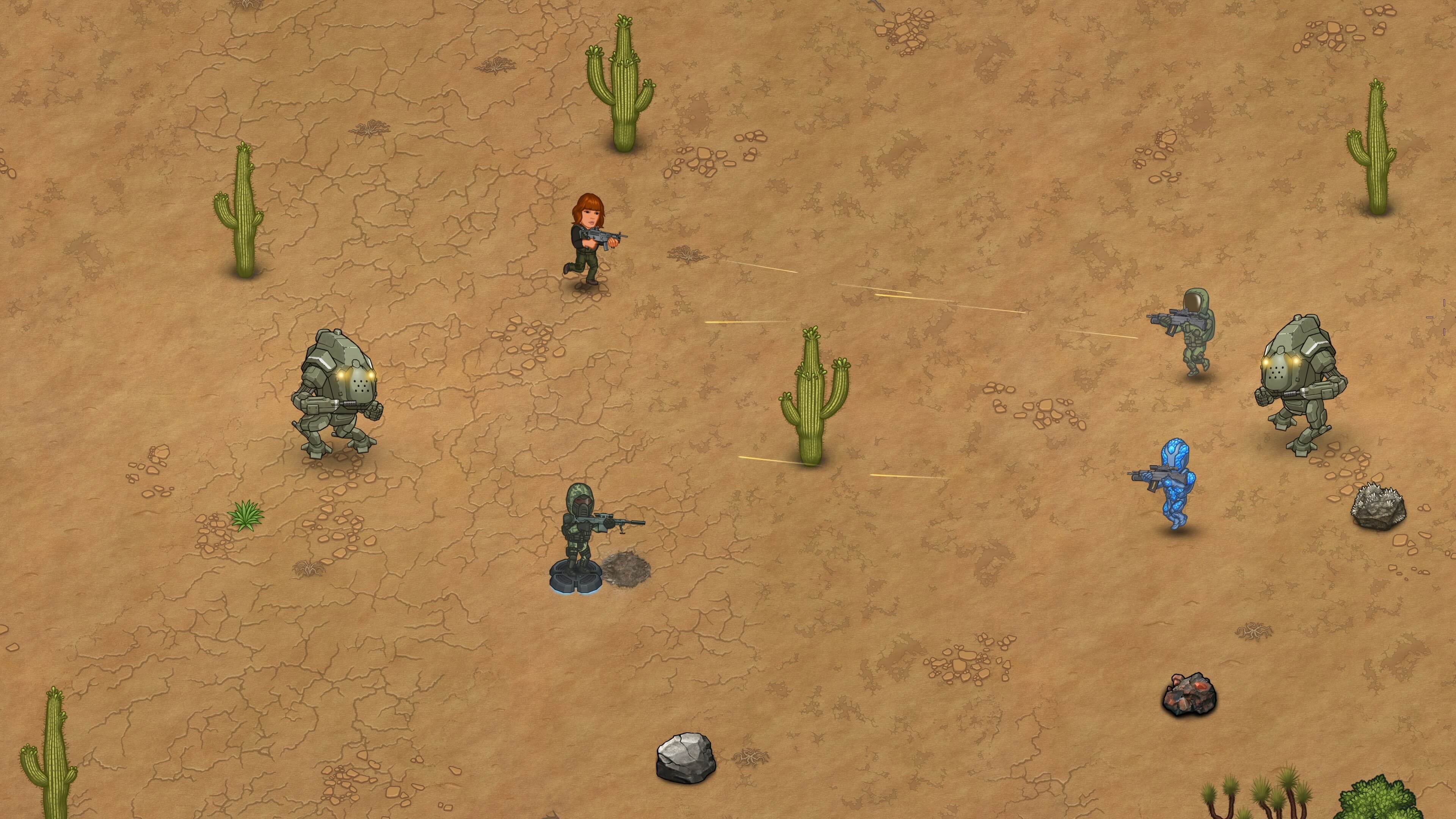 CryoFall is a sci-fi multiplayer colony simulation survival game set on a forgotten planet in a distant future.

Join the vast world of CryoFall together with other survivors to rebuild your civilization from scratch. Start with primitive technology and simple tools and use them to progress towards modern industrial might and even beyond, eventually reaching space-age technology only seen in science fiction.

CryoFall can be played either as a relaxed PvE experience with no competition or as a brutal and unforgiving PvP. Make your choice and join one of many available servers with different game modes or host your own and invite your friends to join you!

Build your house or a large base together with other players. Dig wells and create farms to sustain basic needs. Build vehicles to explore the world faster. Establish basics of science, all the way from medicine and chemistry to fuel creation and even lithium extraction to create electronic devices. Cook food or prepare drinks to sell them from vending machines in your store.

Build factories to produce on an industrial scale: Weapons and defense systems, bionic implants to augment yourself, even large war machines and artillery guns to use against the biggest of opponents.

BUILD A HOUSE, BASE, OR A CITY!
Start with a small house and expand it as you progress through the technological stages. First into a large base, then invite other players and create an entire city full of infrastructure, industrial machines, agricultural sectors, shops, and more.

COMPLEX AGRICULTURE AND INDUSTRY
Find rare seeds and create plantations of different crops. Use them to cook a variety of foods, each providing different effects to your character. And if it isn’t your thing - build large factories instead to produce a variety of items, refine petroleum to use as fuel for your vehicles, create weapons, defense equipment, and more.

PLAYER RUN ECONOMY
Issue currency and establish trade around the map using automated vending machines that you configure to sell or buy anything, even when you are not around.

CONQUER THE PLANET
Previously a thriving colony, now a desolate land full of dangers. What happened to this planet? Explore far reaches of this world and find abandoned laboratories and factories left from the previous colonists. Cross deserts and tundras, tropical areas and swamps, oceans and volcanoes.

ELECTRICITY
Build an electric grid for your base to enable complex industrial processes, defense installations, and other convenient technologies. Electricity starts with generators: steam, bioreactor, engine generator, solar, etc. Then you can store this energy in large capacitors and send it to many of your consumers from a simple induction furnace to a large psi-field projector to defend your base from intruders.

Still not convinced?
Take a look at our complete feature overview!
https://steamcommunity.com/sharedfiles/filedetails/?id=1489843089

Development
The game is in active development and new features are being added regularly with each new version release!