Europe is in turmoil. The land has been fragmented into petty fiefdoms. The Emperor is struggling with the Pope. The Holy Father declares that all who go to liberate the Holy Land will be freed of their sins. Now Is the Time For Greatness…Crusader Kings II: The Old Gods is the fourth expansion for the critically praised strategy/RPG. 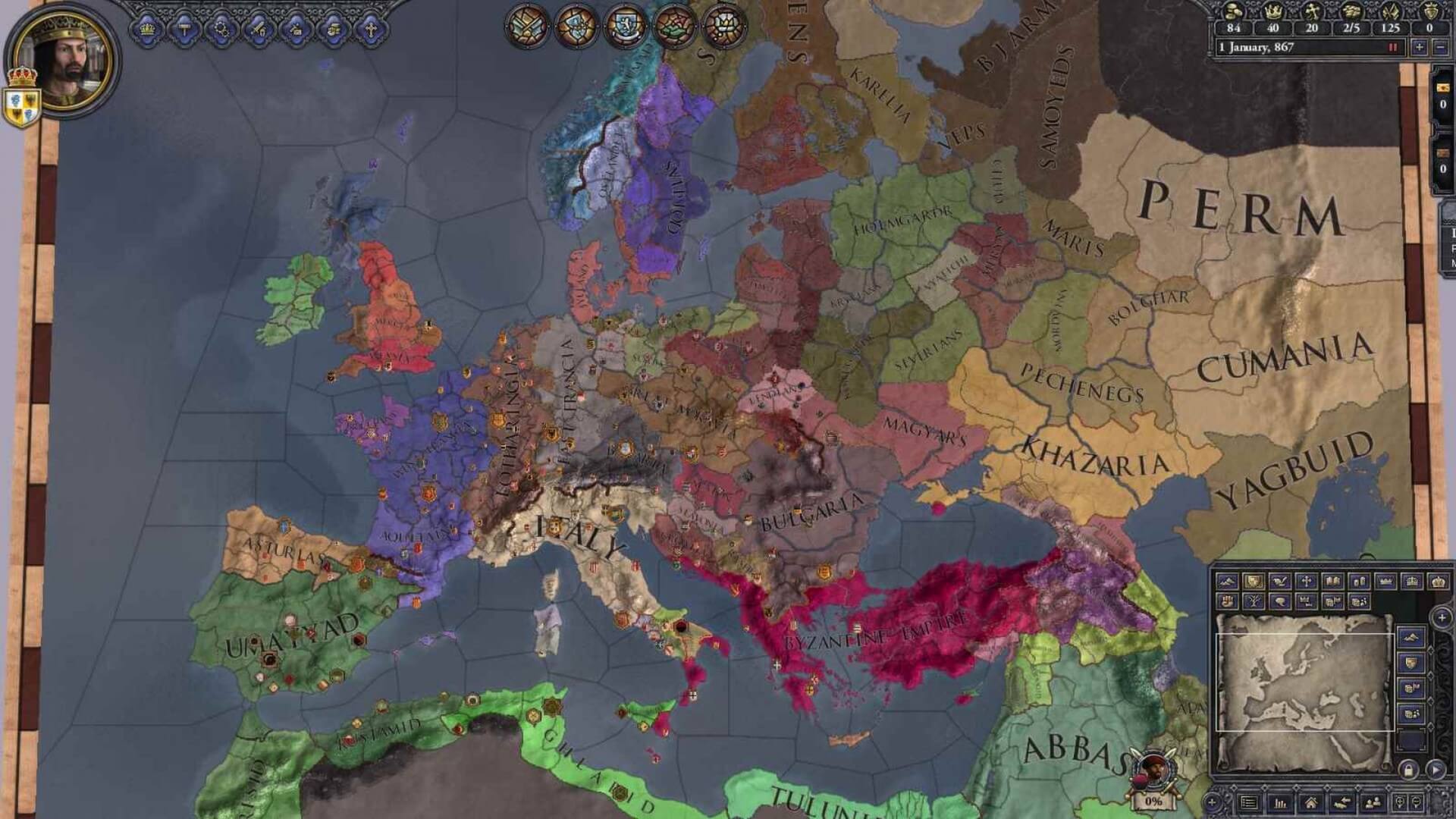 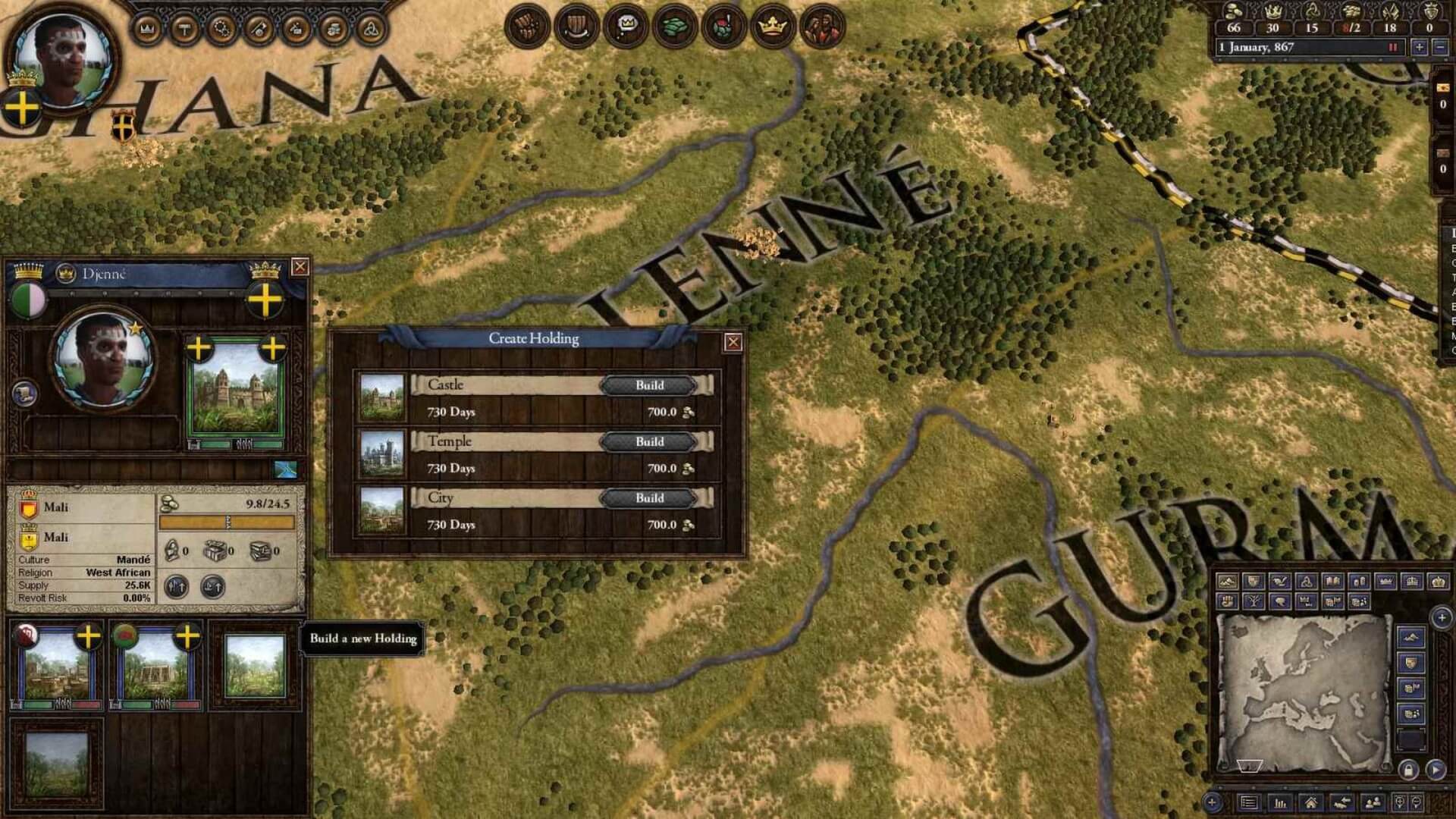 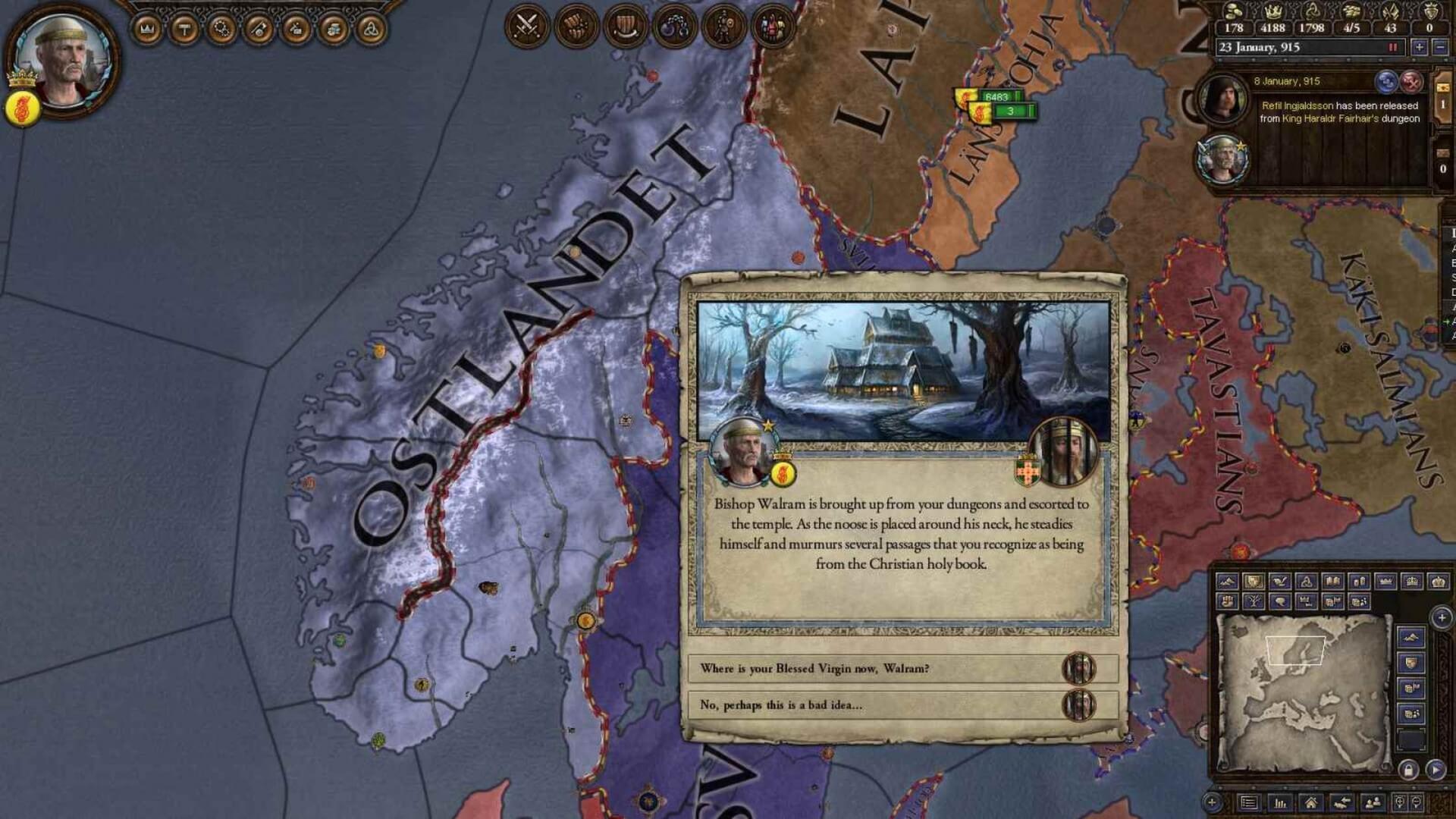 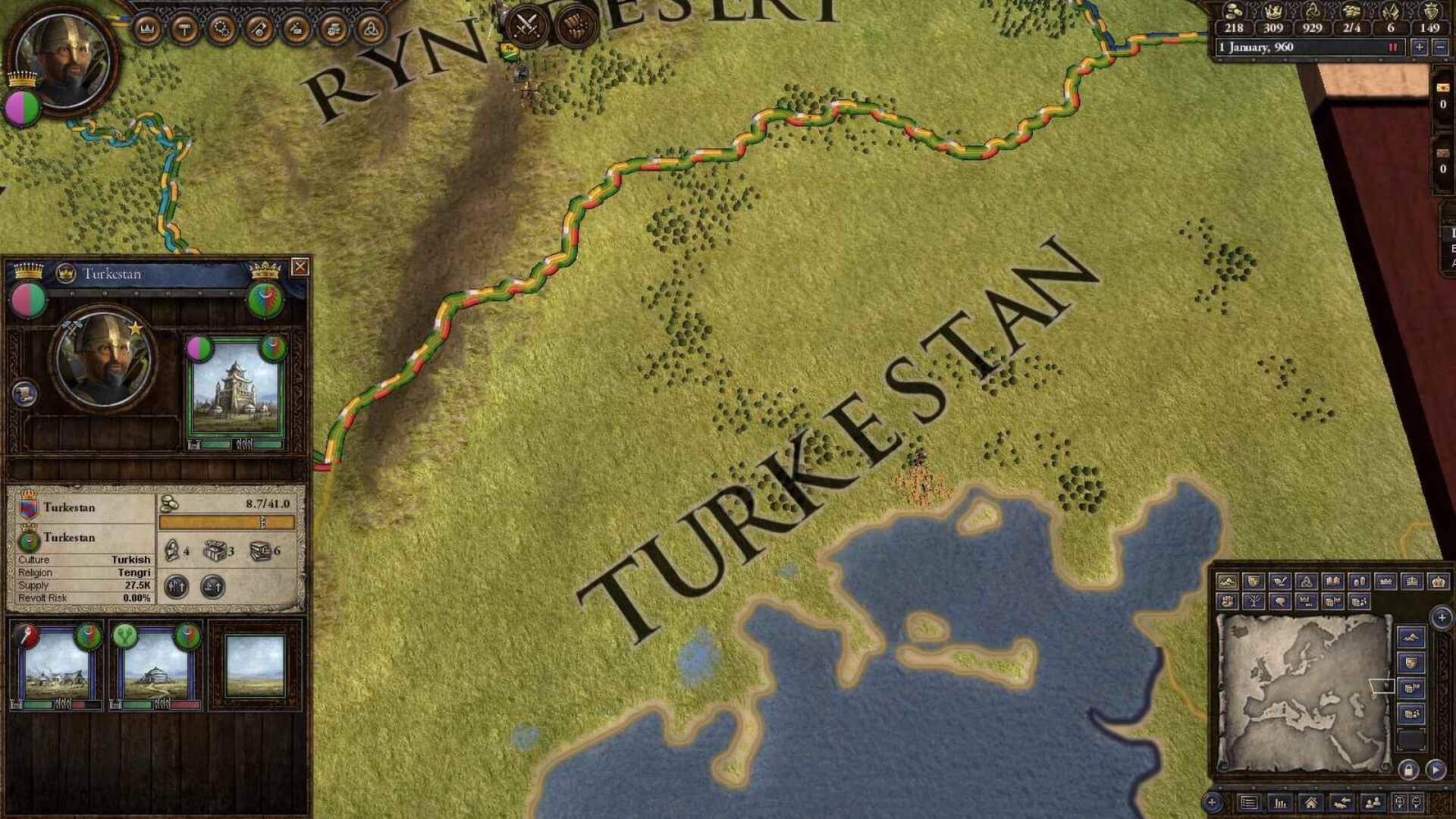 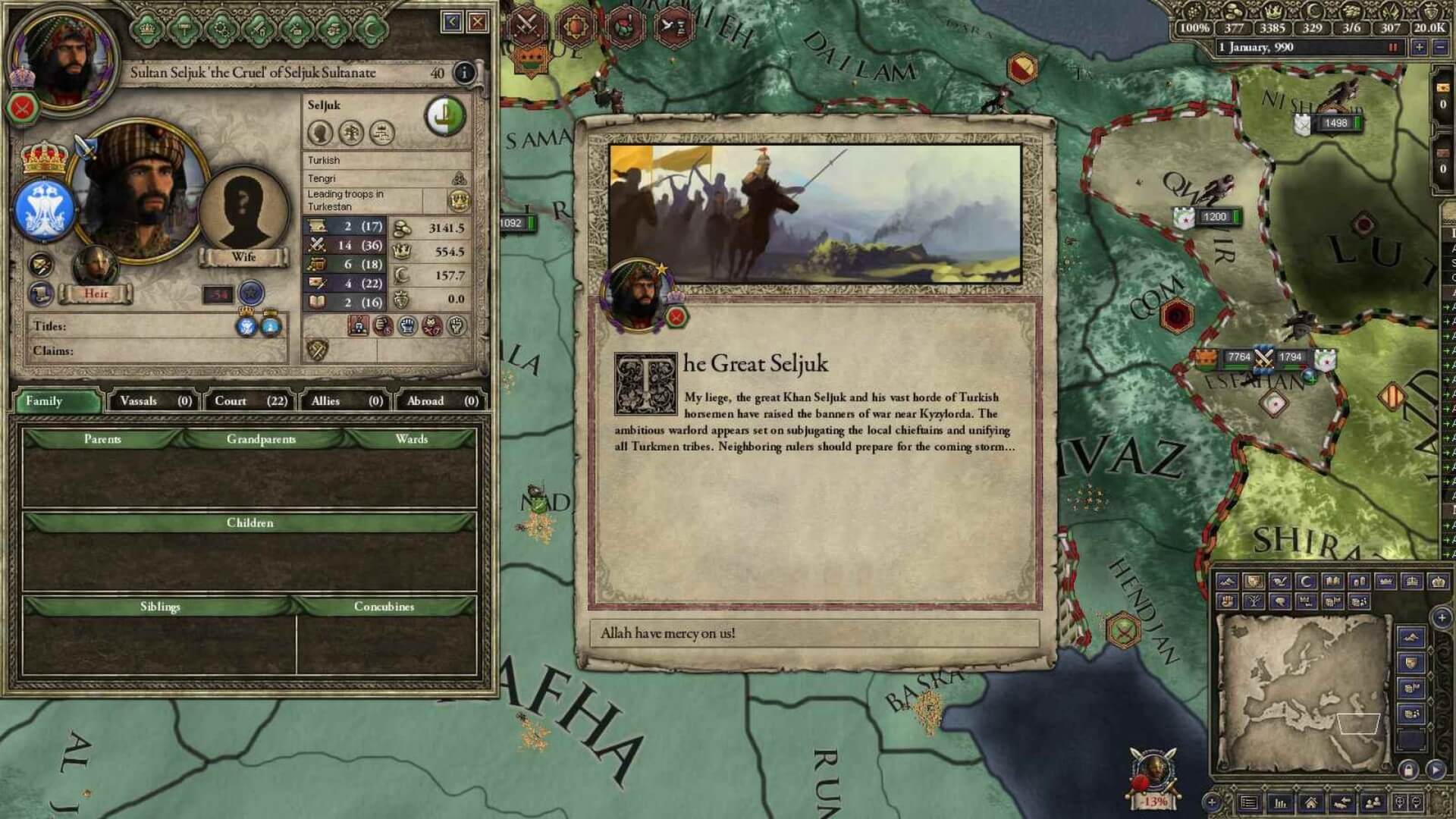 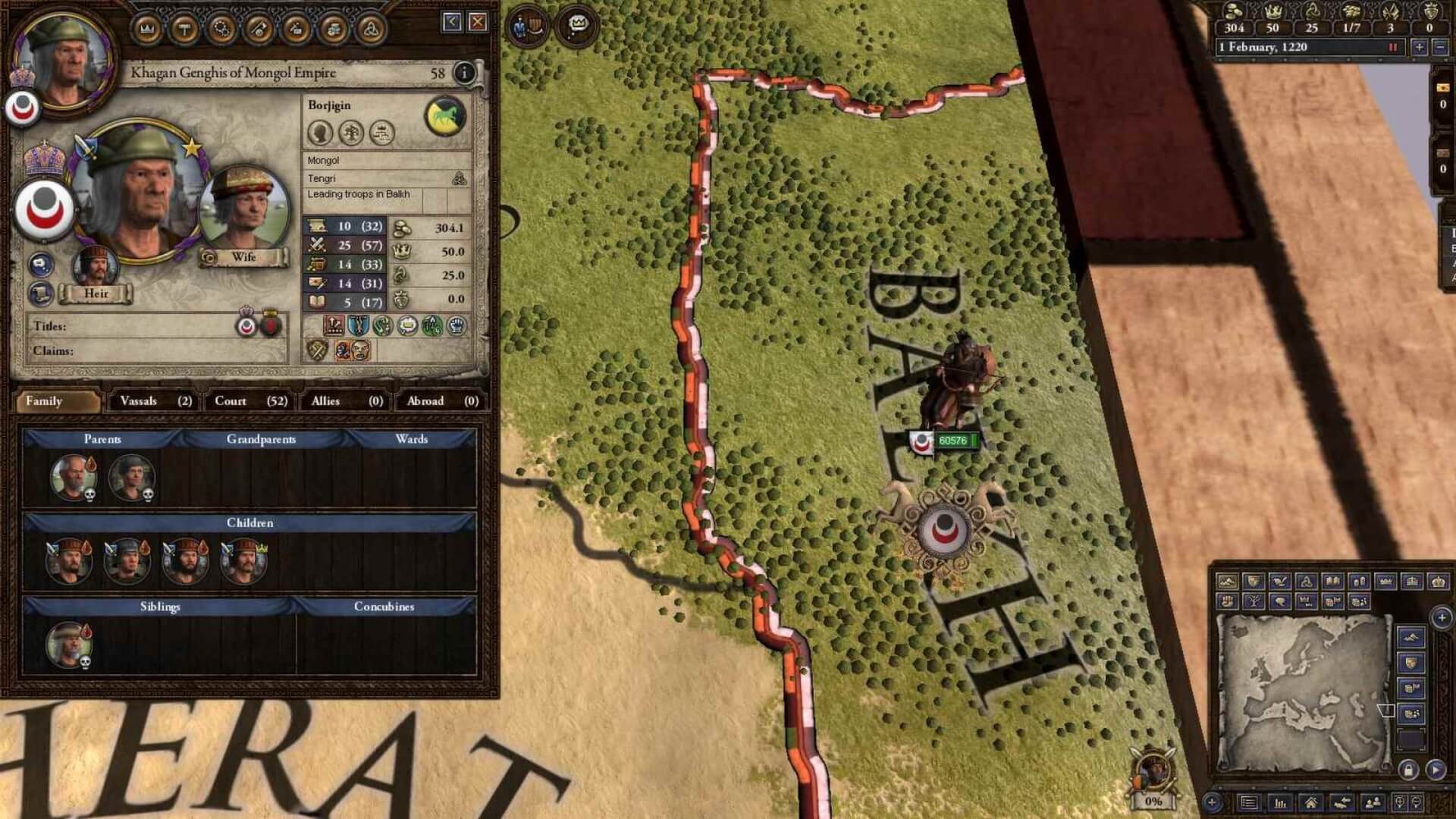 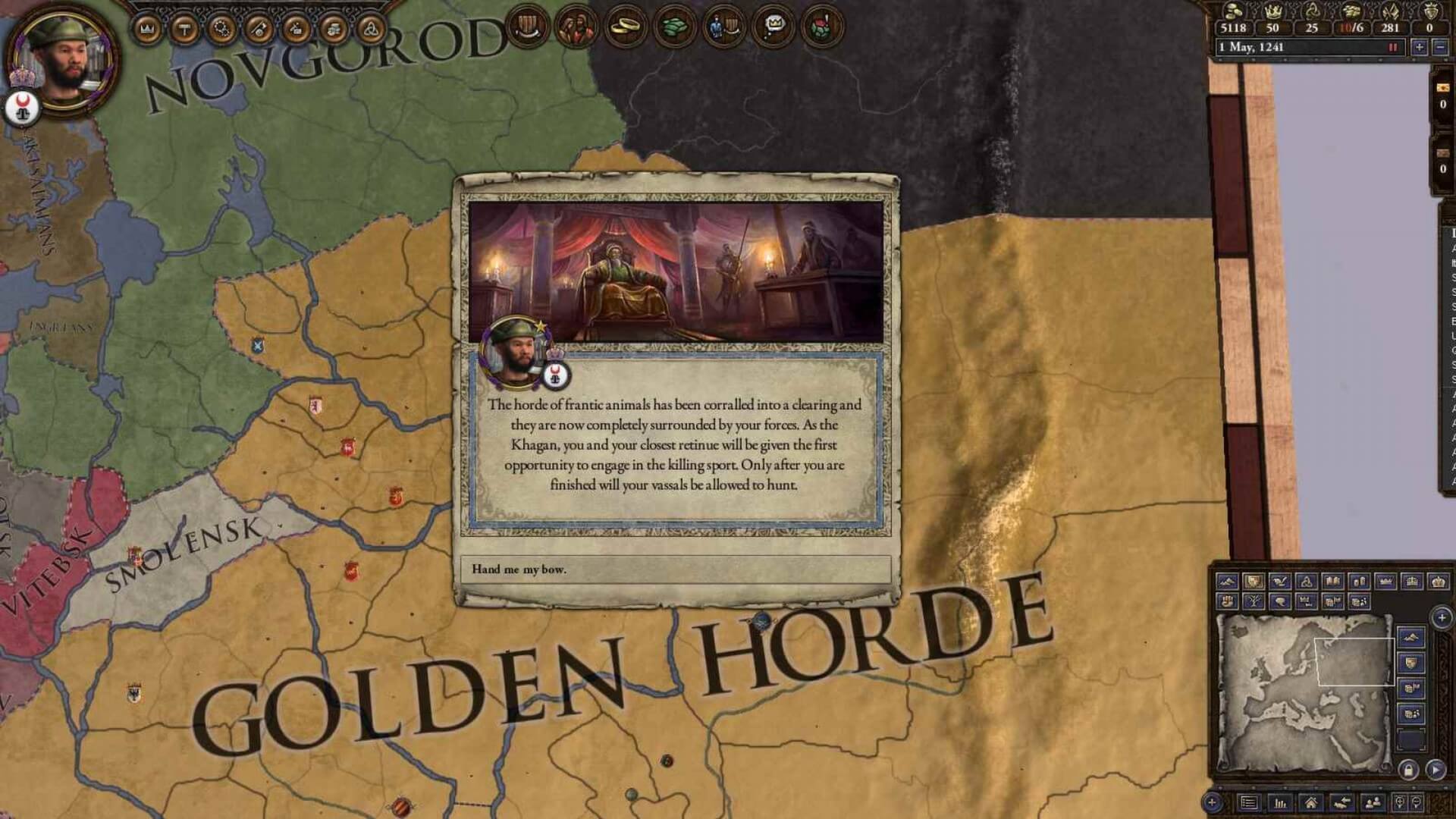 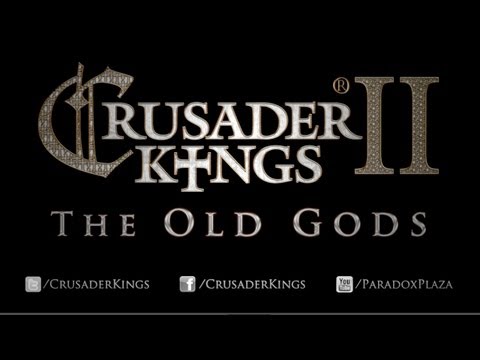 Europe is in turmoil. The land has been fragmented into petty fiefdoms, the Emperor struggles with the Pope, and the Holy Father declares that all those who go to liberate the Holy Land will be freed of their sins. Now is the time for greatness.

Crusader Kings II: The Old Gods, the fourth expansion for the critically praised strategy/RPG, finally enables you to play as a Pagan or Zoroastrian ruler, with particular focus on the dreaded Vikings and their tradition of pillage and adventure.

Crusader Kings II explores one of the defining periods in world history in an experience crafted by Paradox Development Studio, the masters of Strategy. Medieval Europe comes to life in this game of knights, schemes and thrones.

- Play as a Pagan chieftain and ravage your weak neighbors. If you remain at peace for too long, your people will grow restless...

- New special start date in 867 AD: The Viking Rurik has founded the kingdom of Rus and the Great Heathen Army under the sons of Ragnar Lodbrok rampages through England.

- Play as a Zoroastrian lord and restore your ancient religion to prominence.

- Adventurers: Landless characters can gather armies and go off to carve out new realms on their own.

- Prepared Invasions: Declare your intention to invade and watch your armies grow with adventurers and restless warriors, but don't wait too long to start your war or it might all fall apart...

- Rebels with a Cause: Rebels are no longer a faceless menace – they are now led by characters with agendas.

- Loot and pillage provinces. Burn down their cities and take their gold!

- Sacrifice to Odin at the great Blot!

- Christians and Muslims can dispatch missions to convert the depraved heathens.