Commander : Conquest of the Americas - Gold

Commander : Conquest of the Americas - Gold

Combining elements from both trading and strategy games, Commander: Conquest of the Americas will appeal to a wide range of players. Players take charge of one of the many European powers aiming to conquer the New World. 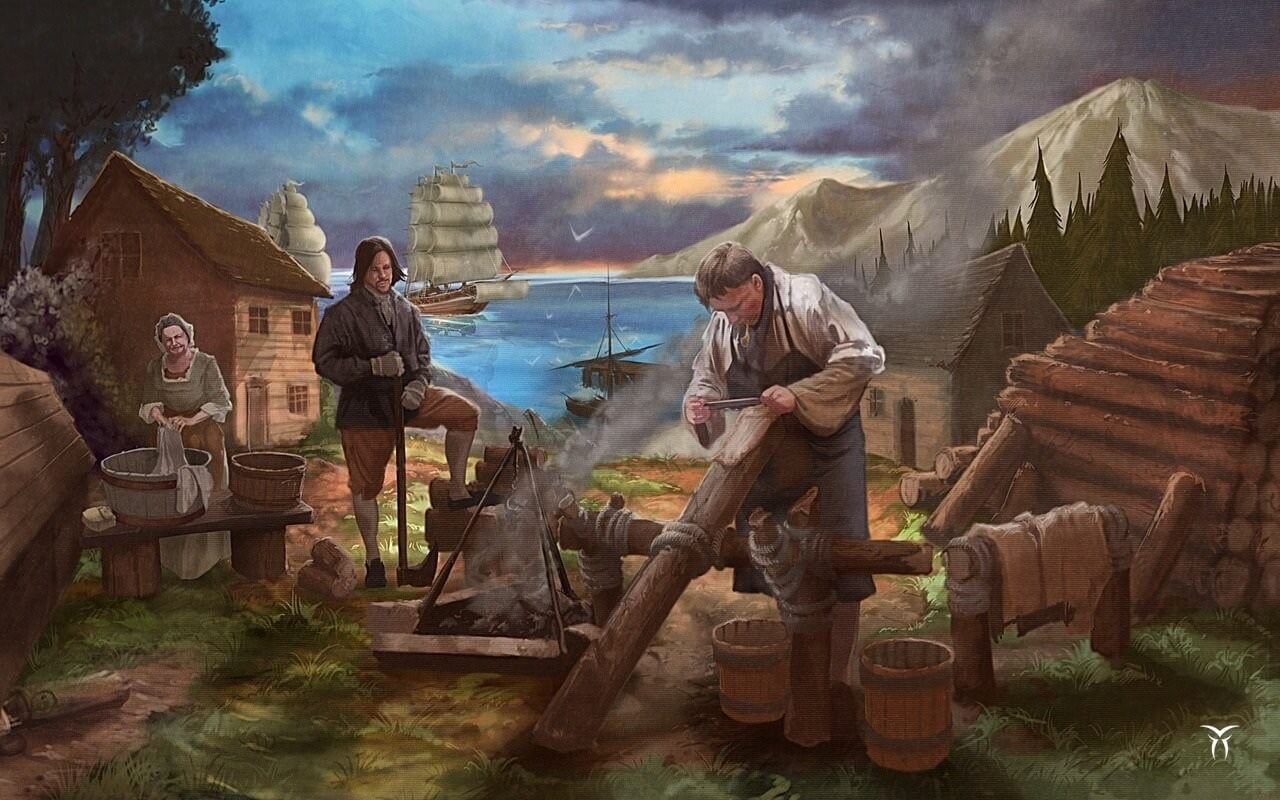 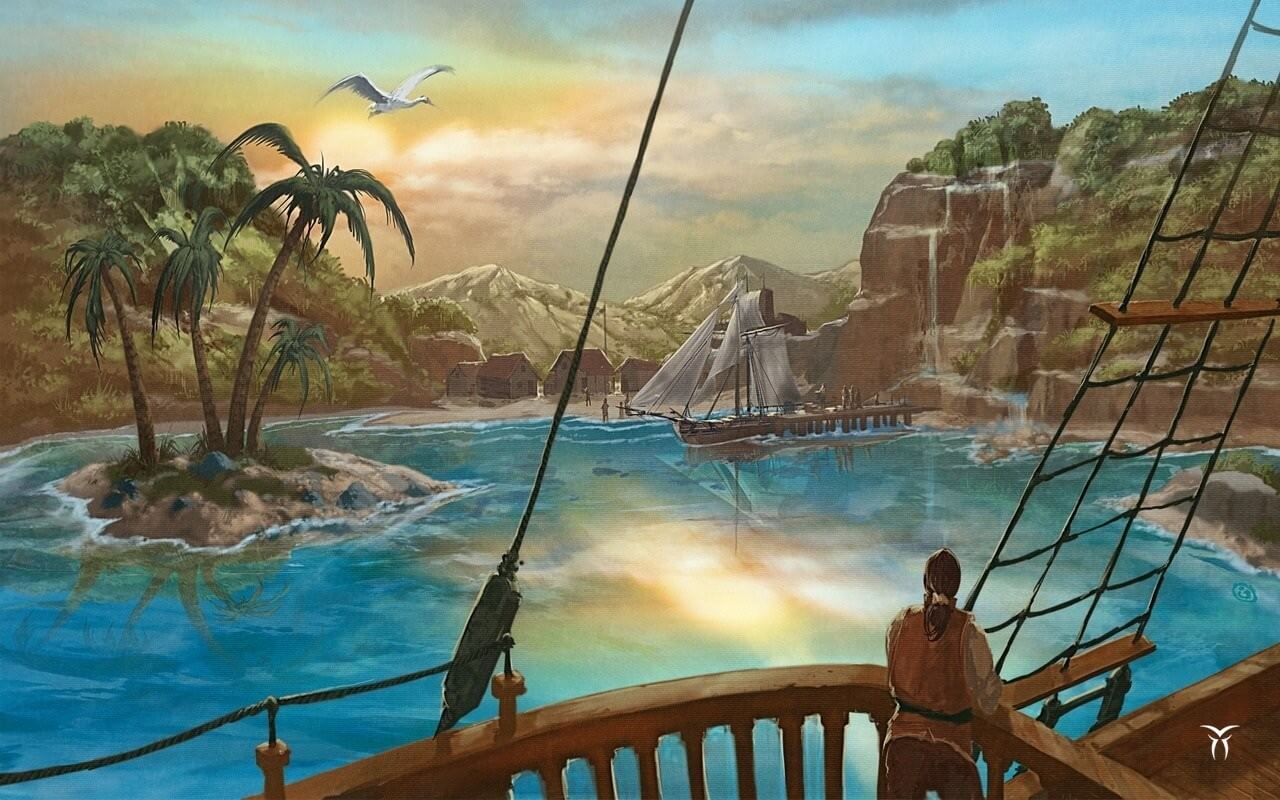 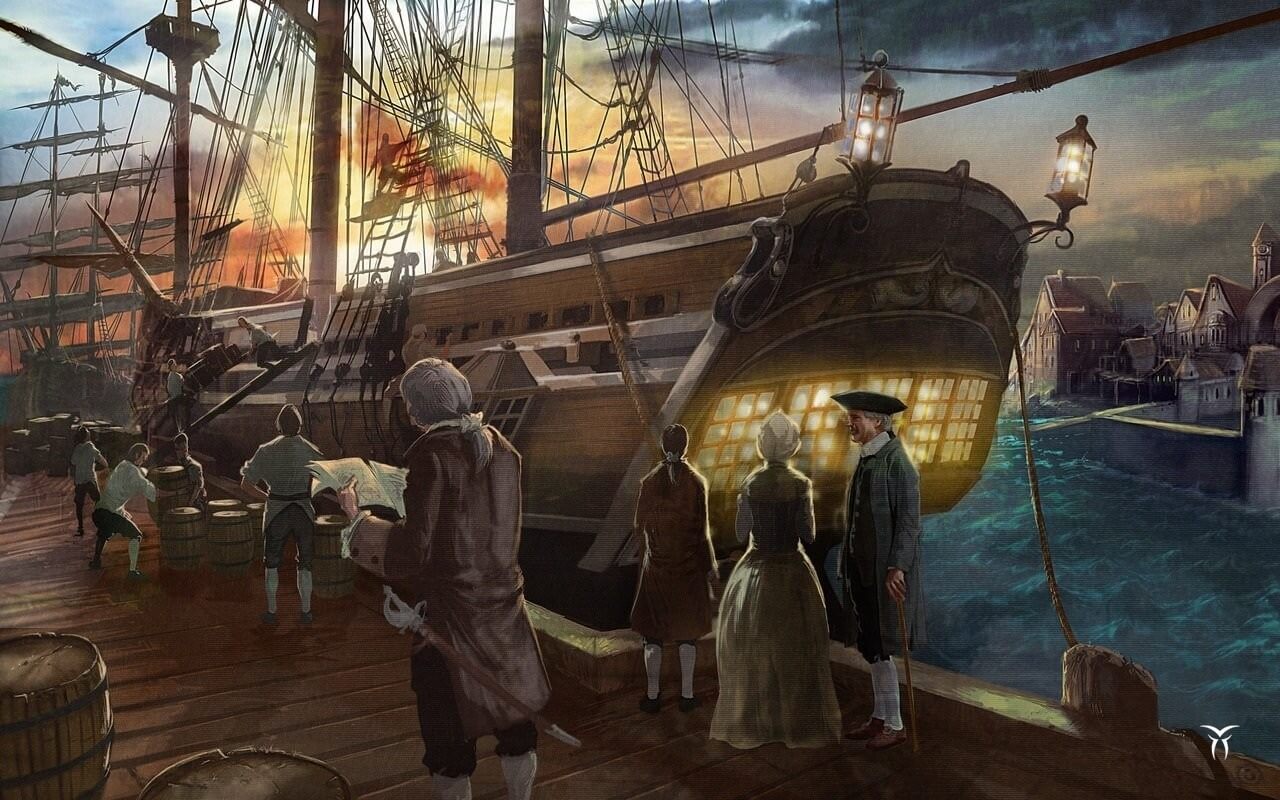 - Commander : Conquest of the Americas :

Combining elements from both trading and strategy games, Commander: Conquest of the Americas will appeal to a wide range of players. Players take charge of one of the many European powers aiming to conquer the New World. Starting from 16th century, players can choose from many different nations, each with their own unique strengths and weaknesses. Founding new colonies and then making them thrive is key to success. In order to accomplish this, players need to manage and optimize resources and production in their colonies, before transporting the goods to other colonies or back to Europe. Rival powers and Native Americans can prove to be allies or enemies, depending on the player decisions. Hostile fleets engage each other in highly detailed tactical level. Players can command their ships in RTS fashion or take direct control themselves.

The First battle of Cape Finisterre was fought between the British and the French in the year 1747 and was a part of the War of the Austrian Succession. In this setting you’ll find 7 British warships attacking a 15-ship French convoy. The British fleet is commanded by Admiral George Anson while Admiral de la Jonquière is commanding the French fleet. The British victory ensured the promotion of George Anson to Vice Admiral. The French summoned a bigger convoy later, which lost another battle at the Cape Finisterre, leading to the end of French naval operations for the rest of the war.

The battle of San Juan de Ulúa was fought between English privateers and Spanish forces in the year 1568. In this setting the English privateers have 5 ships commanded by John Hawkins and the Spanish forces have 3 ships commanded by Francisco Luján. The privateers were anchored at San Juan de Ulúa for repairs and resupply when a Spanish escort fleet arrived in the port. Because of a treaty between the two nations the privateers were not afraid for their safety. However, the privateers had been plundering for a full year and Luján was aware of this and swiftly attacked the privateer fleet. Swift attack and the capture of the island’s bastion ensured the Spanish victory.

Pirate Treasure Chest introduces the notorious pirate island and stronghold of Tortuga. From Tortuga, players can procure an array of pirate treasures, maps and weapons. Tortuga also offers pirate ships for hire and the ability to purchase vessels pirates have commandeered from other nations. Hire pirate captains and their fleets and have them do your bidding, without facing the consequences.

Players can alternatively choose to rid the sea of the pirate scourge and hunt them down while stealing their riches. No matter how you choose to play, the rewards are many: wealth, unique ships and treasure maps that lead to powerful artifacts.

Combining elements from both trading and strategy games, COMMANDER: Conquest of the Americas Gold ED. will appeal to a wide range of players.