Design Classics adds five brand new vehicles to Cities in Motion. Expand the cities transit capabilities while providing your citizens with new and exciting comute options. Jubilee Blim: The Jubilee Blim is the iconic minibus of the early 60's. It is compact, cozy and has a unique silhouette. 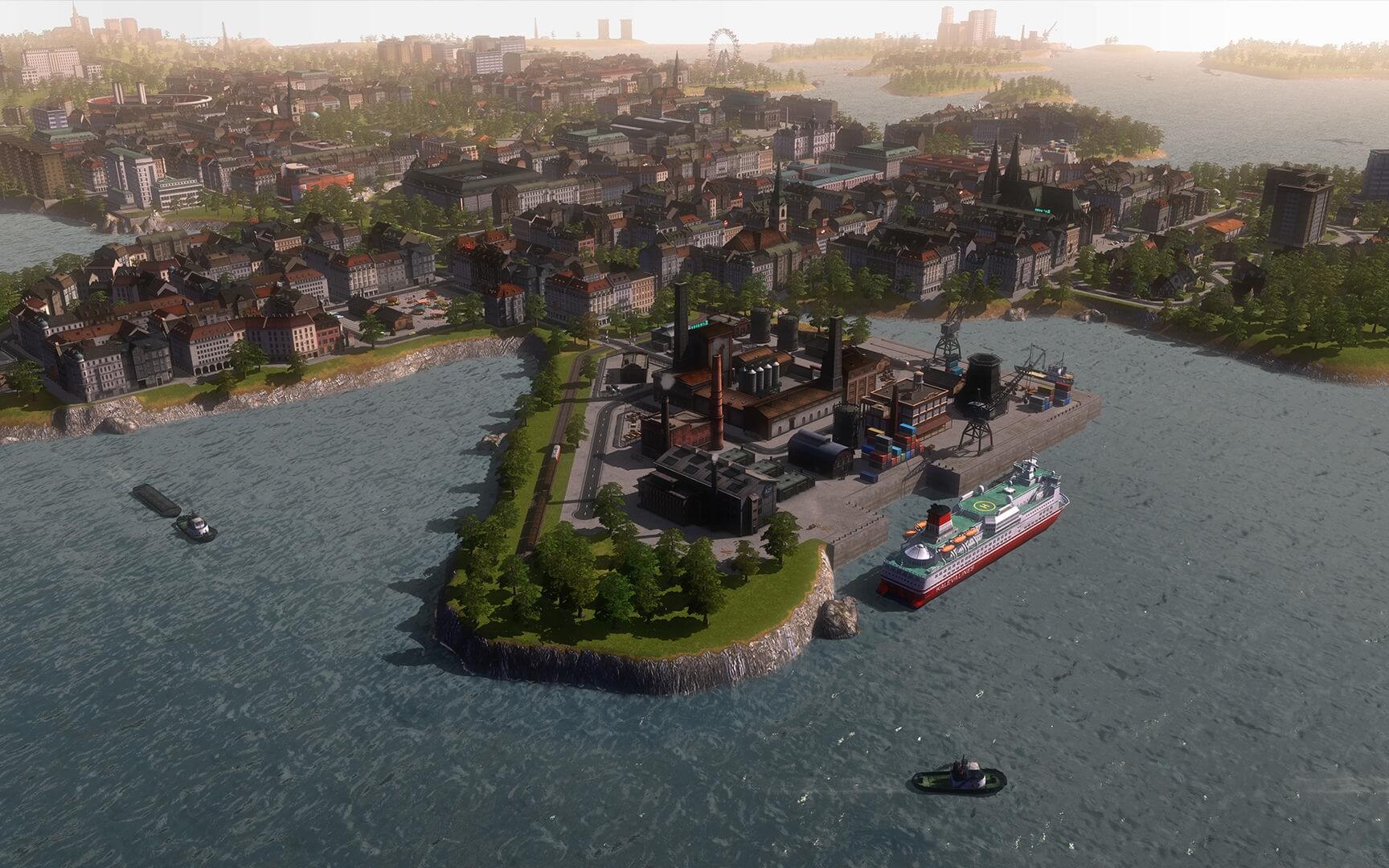 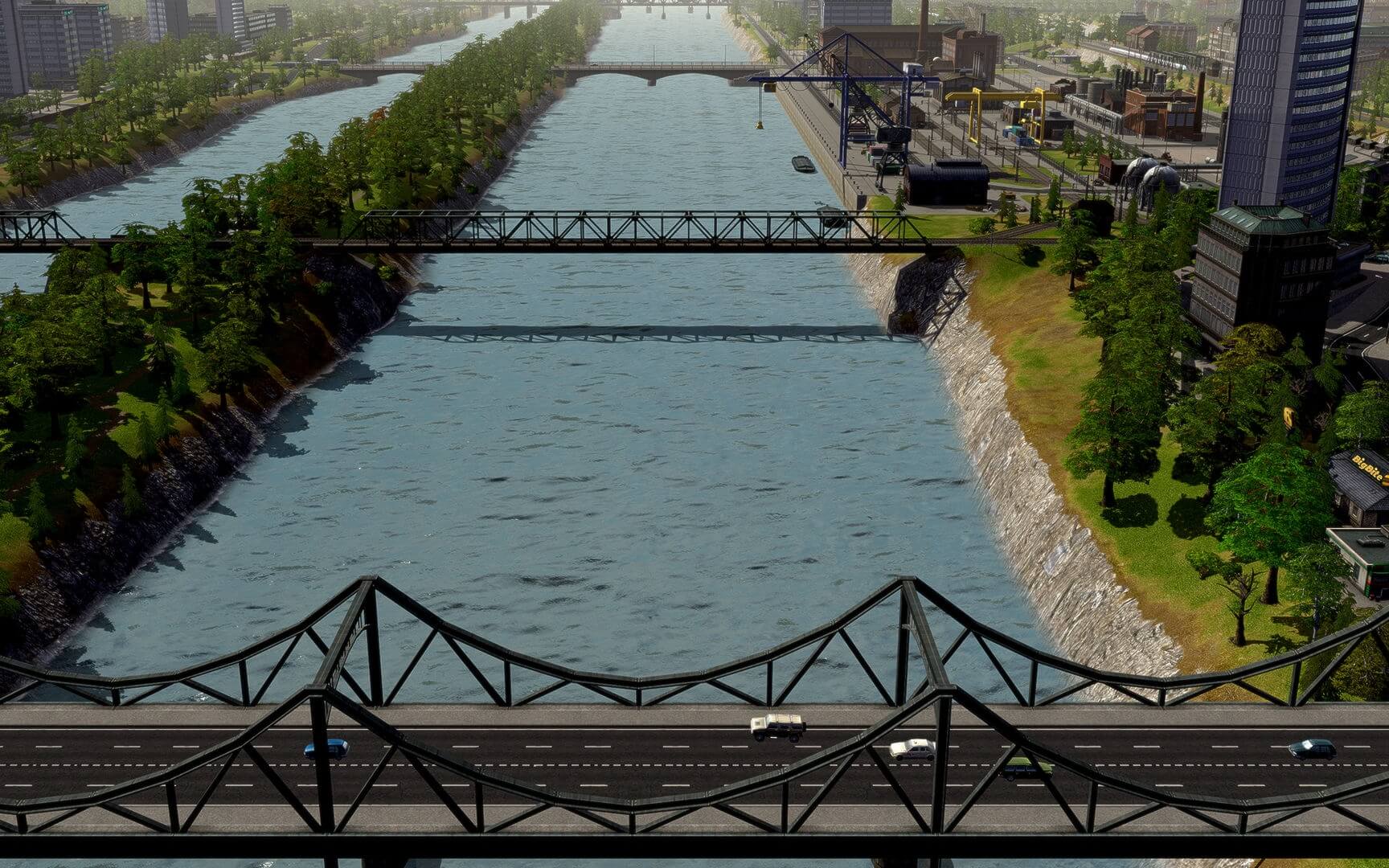 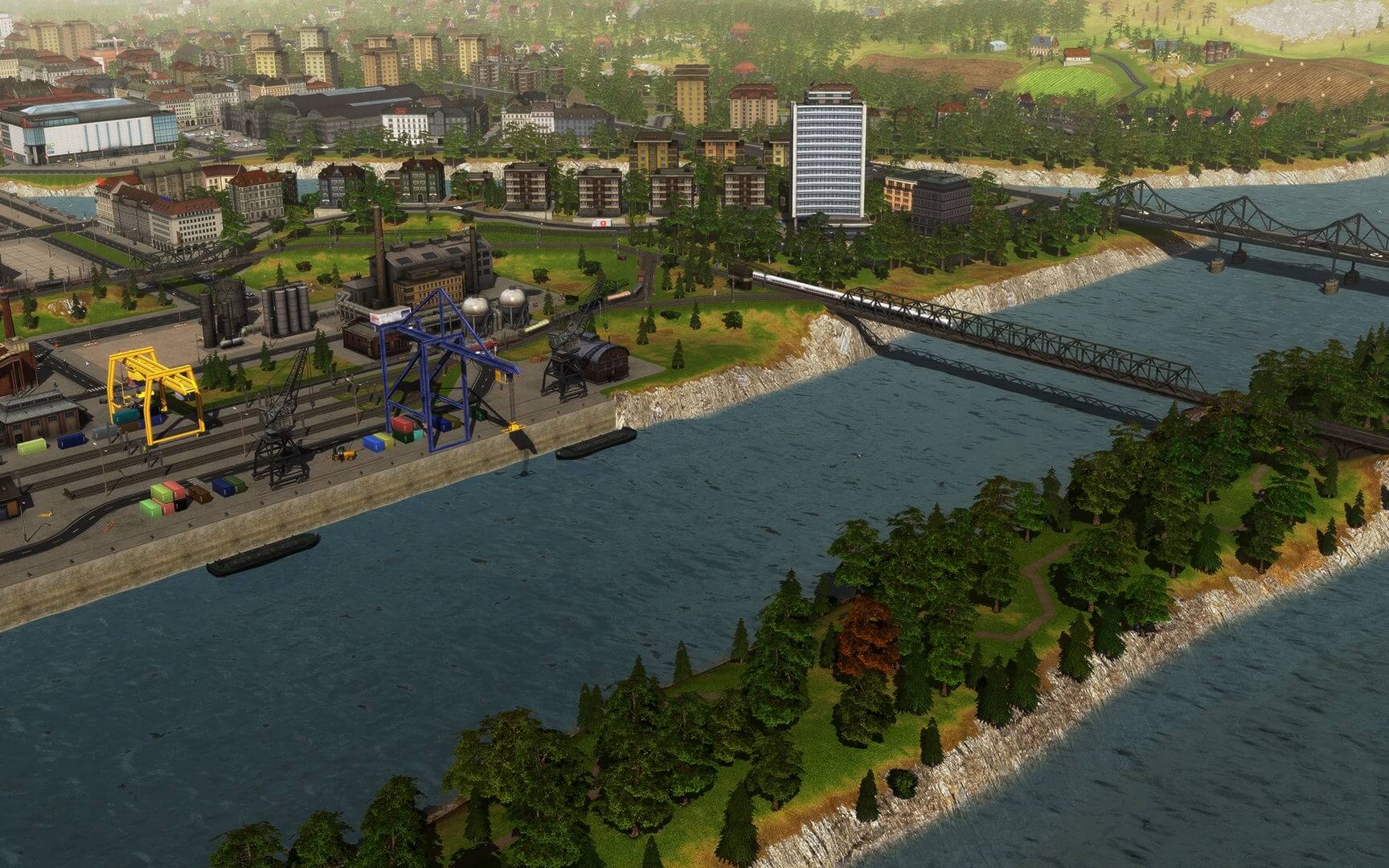 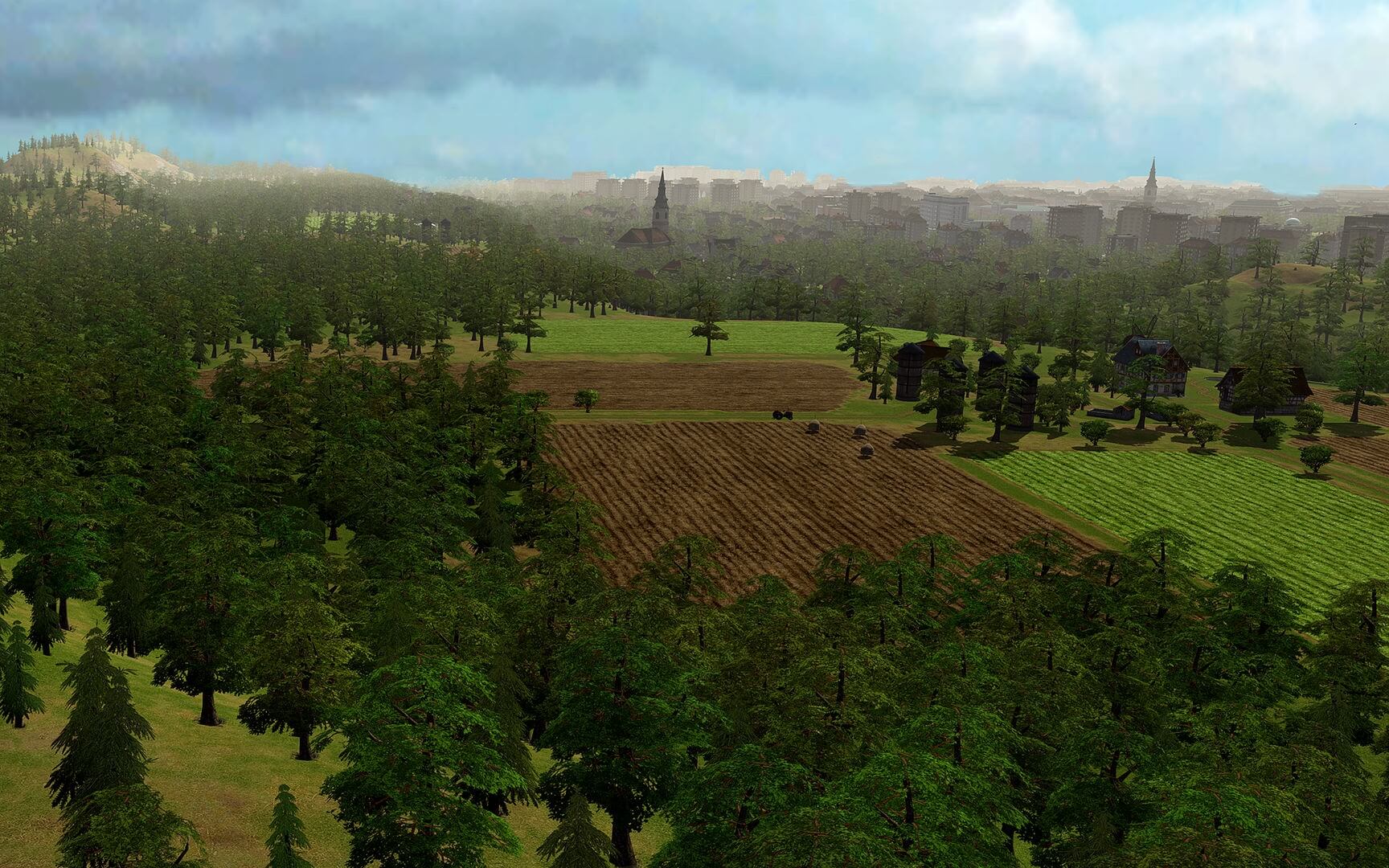 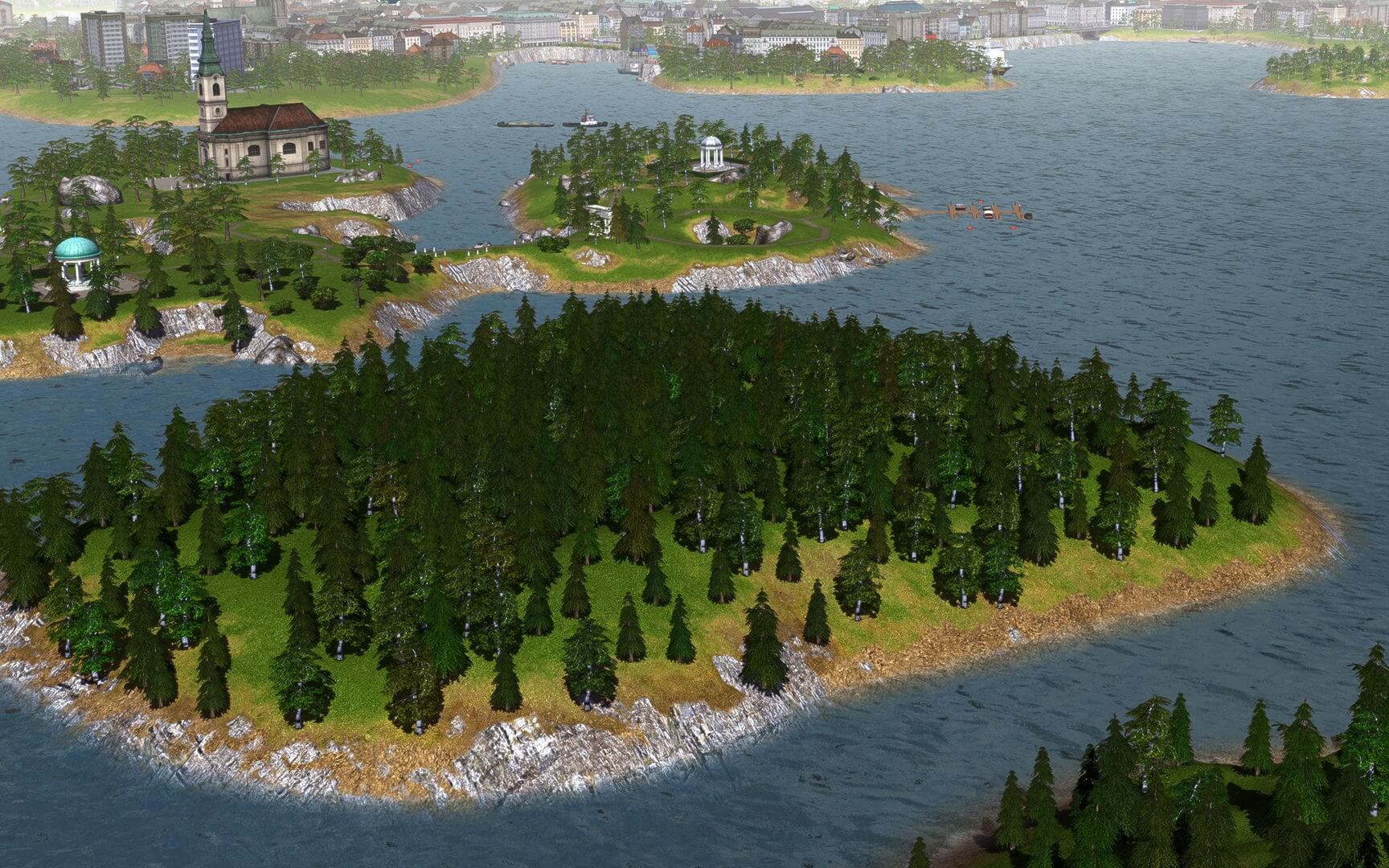 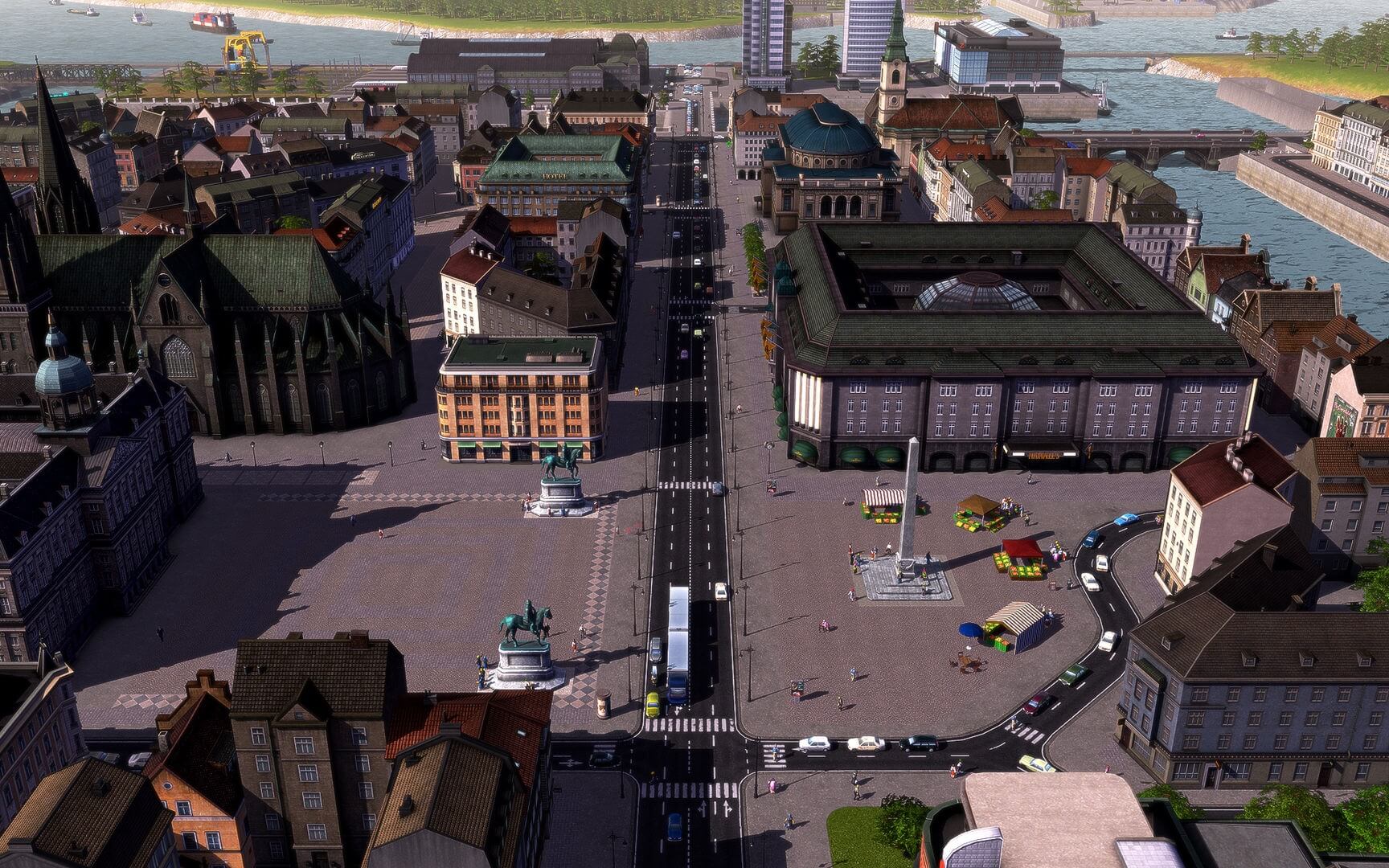 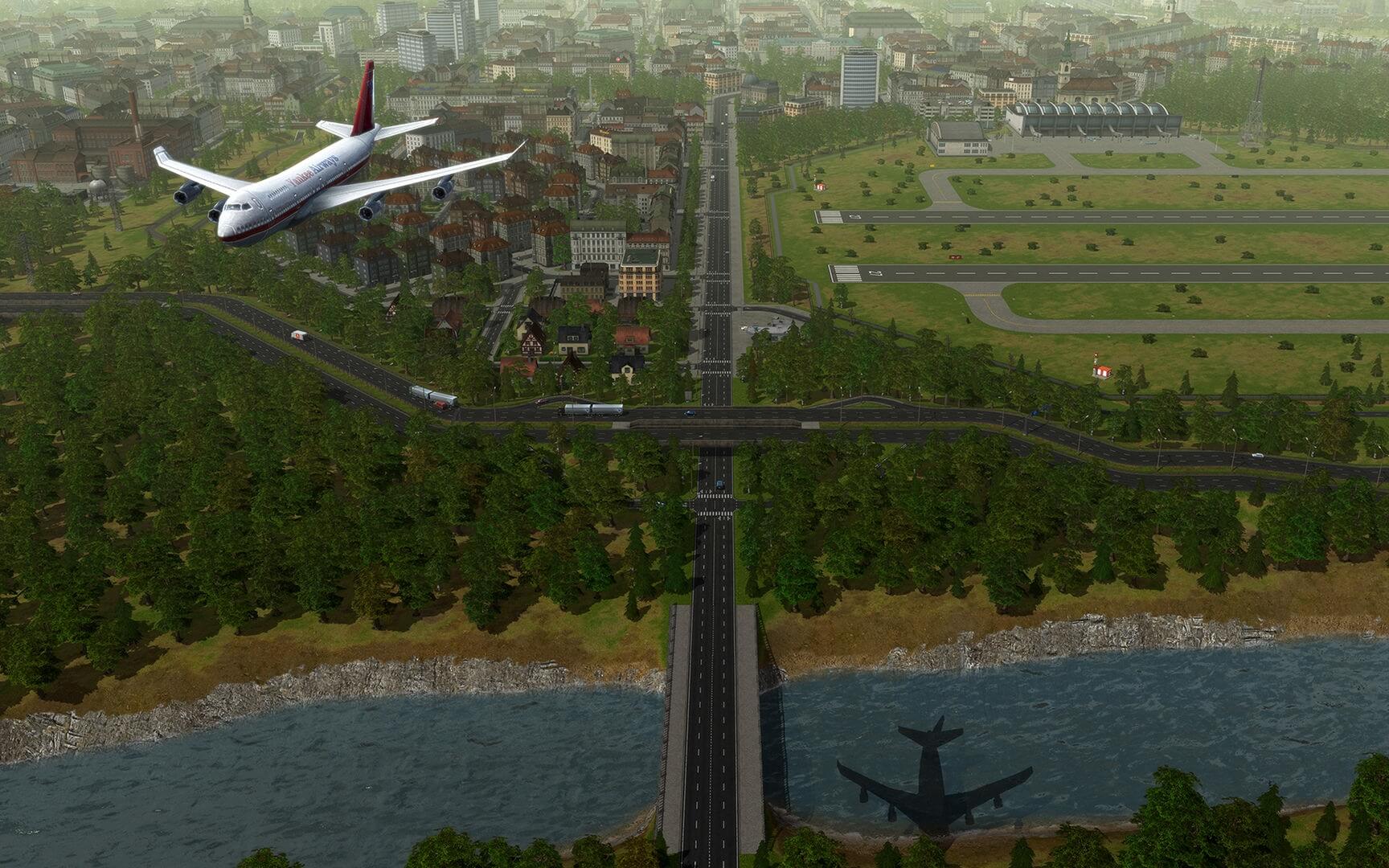 - Jubilee Blim: The Jubilee Blim is the iconic minibus of the early 60's. It is compact, cozy and has a unique silhouette. Despite its cute look, the Jubilee Blim doesn't lag behind its competitors: its boasts a powerful engine and a well-built frame, making it fast and sturdy.

- Arnauld Porte: The French-built Arnauld Portes are well-known for their elegant rattan covered seats. They can carry large amounts of passengers and are very sturdy. These reliable metro trains first entered service in London in 1915 and soon became popular in continental cities as well.

- Tiergarten Ferry: The Tiergarten Ferry comes from Sweden and is built very sturdy. It is fairly slow due to mainly being used as a sightseeing boat, but the solid frame and well-designed coal heated steam engine make it a good vessel of choice for the backbone of the water transportation infrastructure.

- Skylark III: The Skylark has its roots in the French military, but has also lately been modified for civilian use. It has a large canopy, allowing the passengers to enjoy the view while travelling. The Skylark is very maneuverable due to its enhanced tail rotor and durable landing gear.