Ten of Capcom's most popular arcade games in one bumper collection! A wide variety of titles are included from series such as Street Fighter and Darkstalkers, Cyberbots, and the first home console port of Red Earth! And of course, all titles support online play! 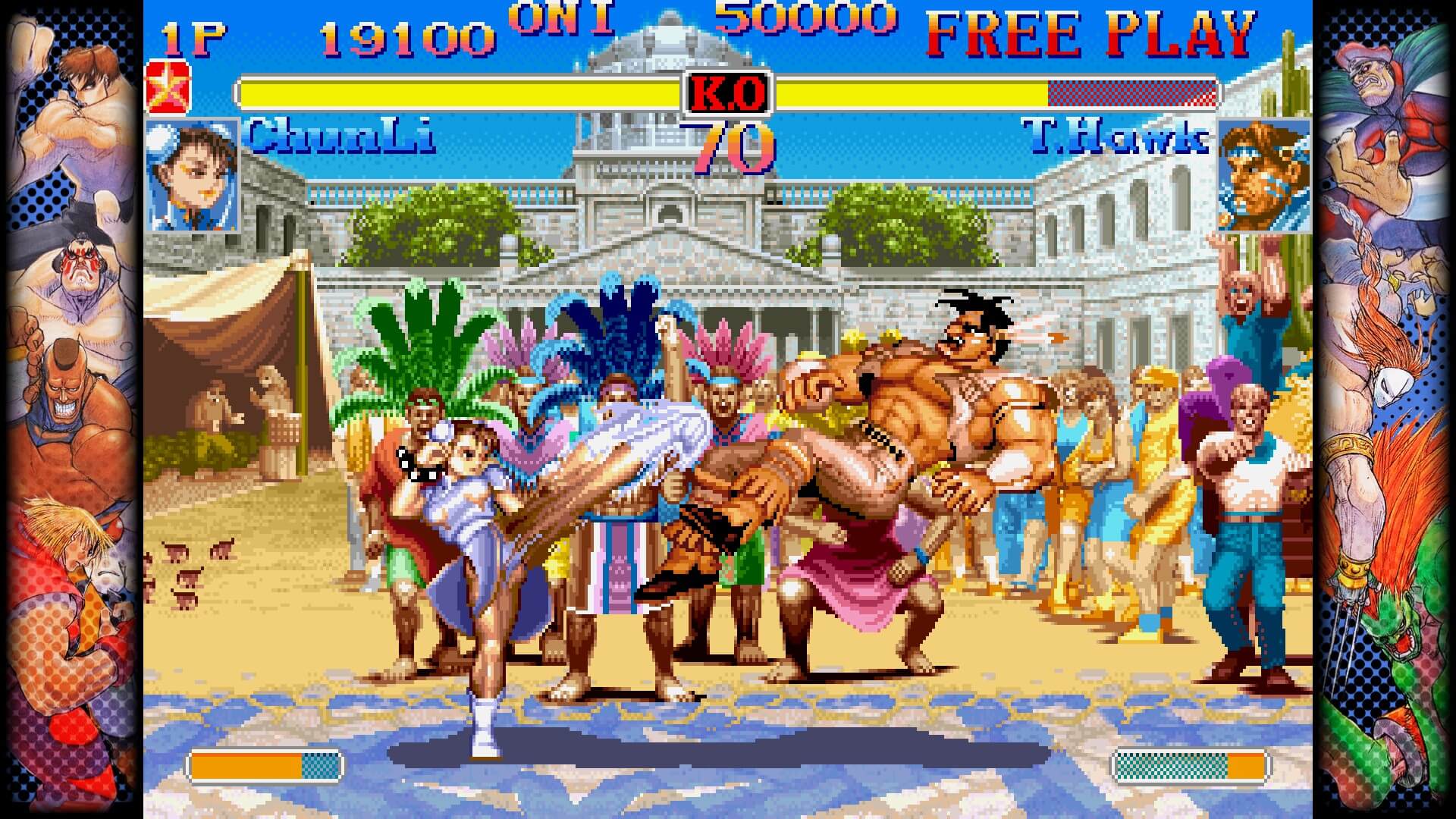 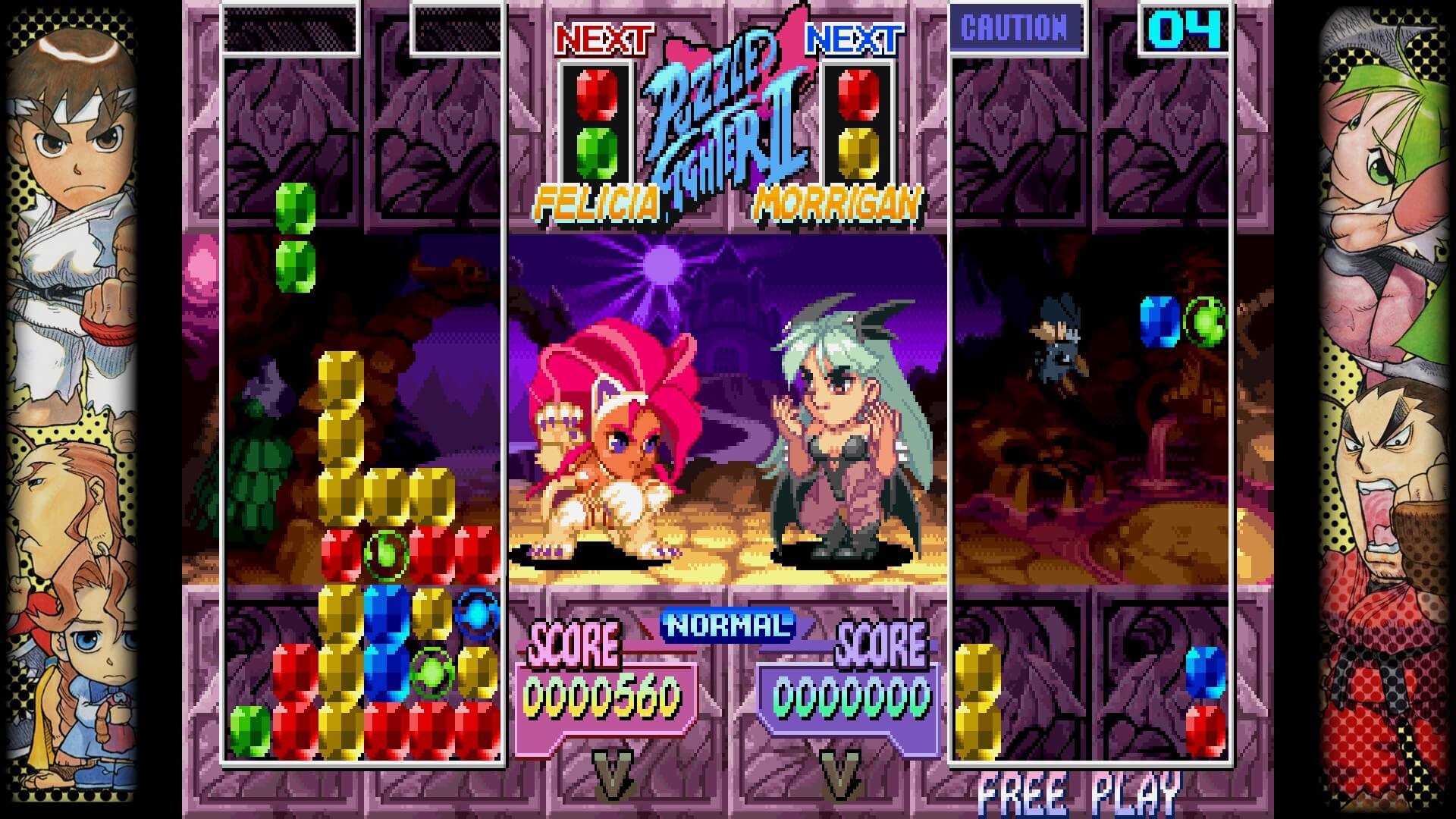 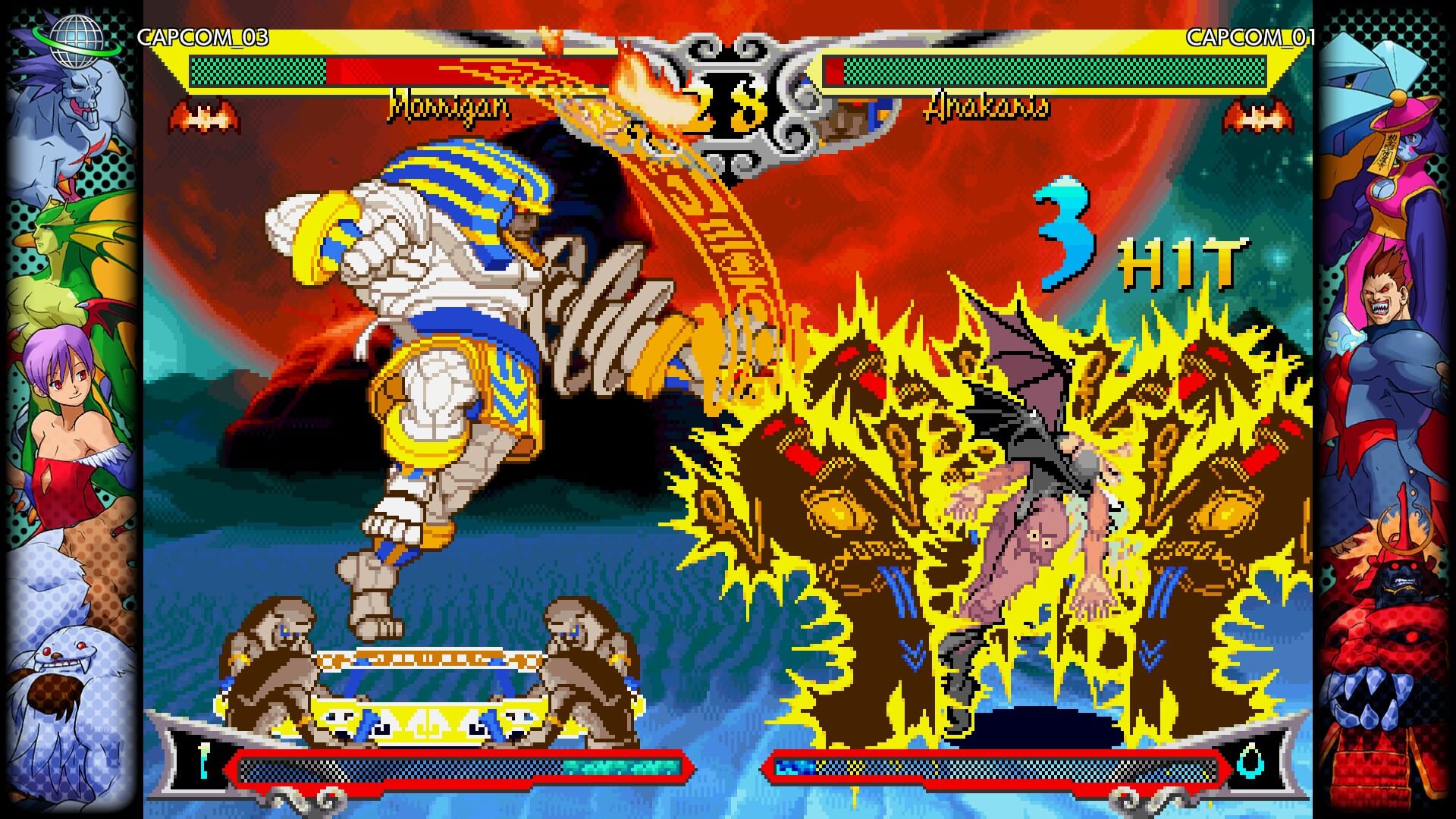 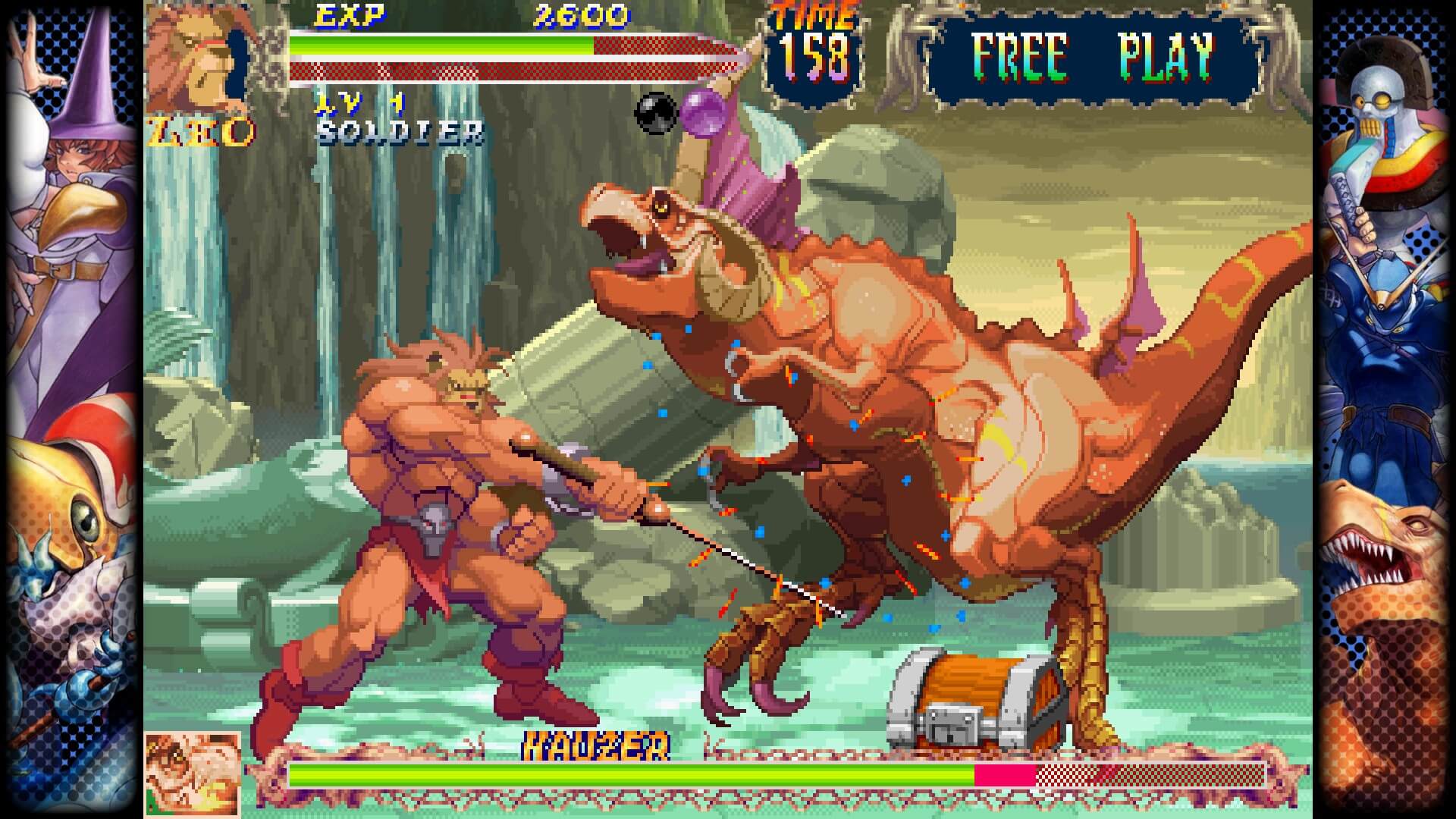 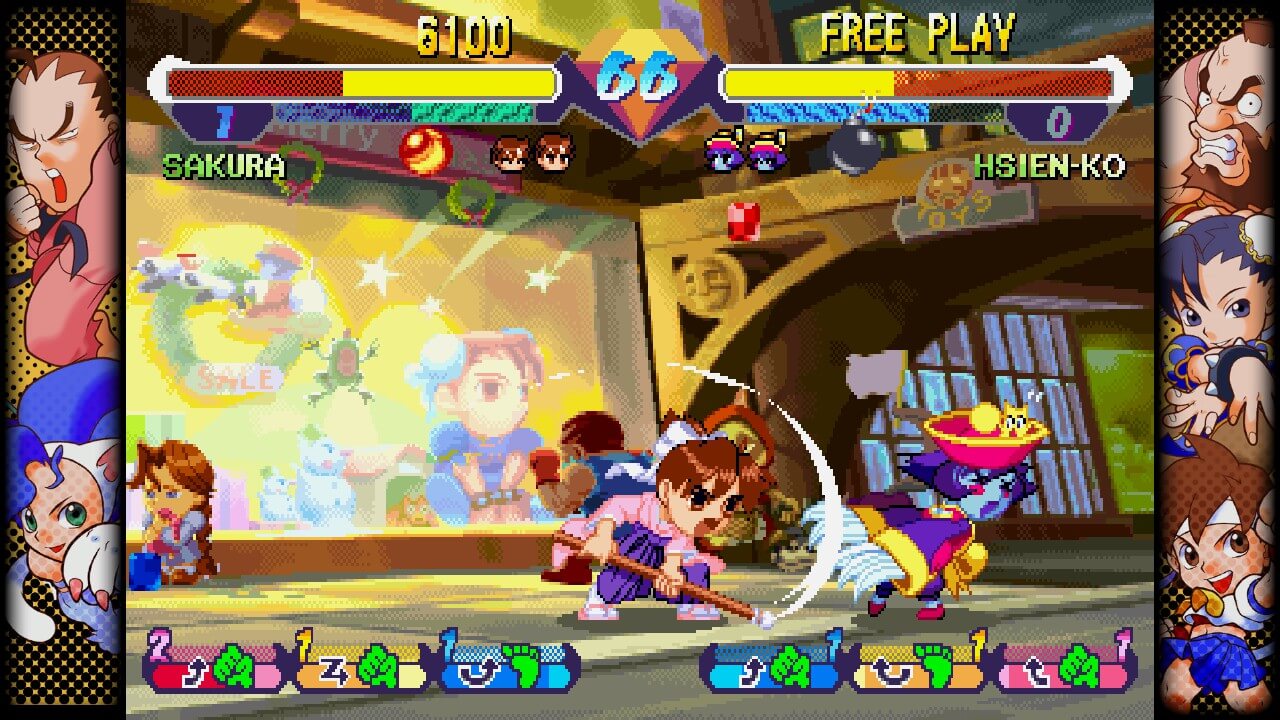 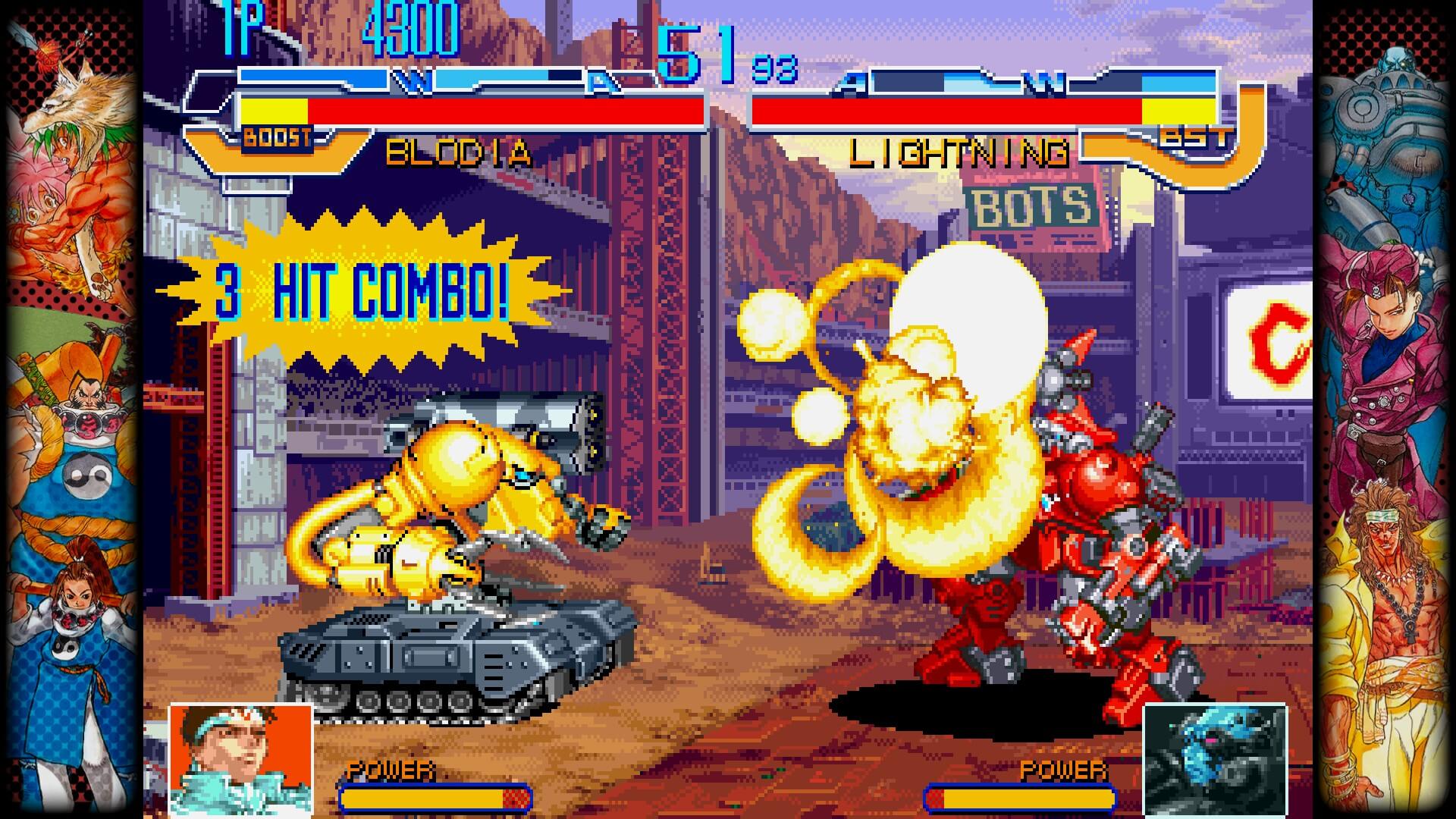 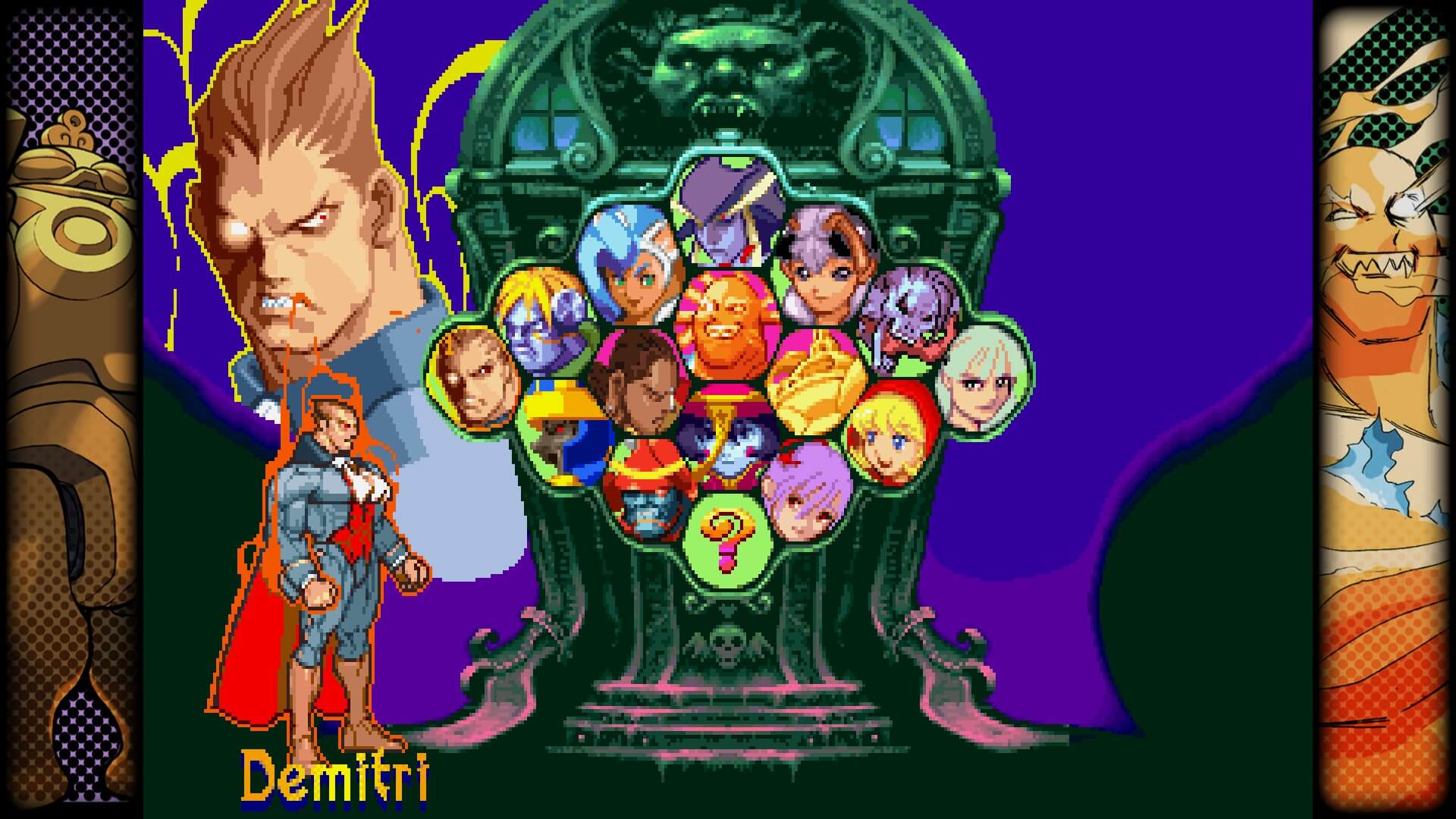 The following contents are available as early-purchase bonuses.

Each will be downloaded to the in-game Museum.

The second Capcom Arcade Stadium title featuring a recreated arcade full of authentic cabinets to play. Coming soon with a new lineup of masterpieces! An additional title, Three Wonders, is also available as part of this set.

Ten of Capcom's most popular arcade games in one epic collection!

A wide variety of titles are included from iconic series such as Street Fighter and Darkstalkers, Cyberbots, and the first home console port of Red Earth! And of course, all titles support online play! This is the perfect collection for both arcade veterans who remember the titles, and those who want to get into them for the first time!

Players can aim to top the global leaderboards in ranked matches, or create a lobby with friends for casual games or just spectate some exciting matches.

Supported with a robust Rollback netcode which offers a stable and smooth online experience.

Beginner-friendly features such as training mode and one-button special move control options are included. You can also save and load any time for a quick do-over!

This archive features more than 500 illustrations and development materials across the 10 included titles. It also includes concept art that has never been shown to the public before, and behind-the-scenes materials that give a glimpse into the development process. Not only that, you can listen to over 400 music tracks recorded from the arcade versions of each title.

Vampire Savior: The Lord of Vampire

Vampire Savior 2: The Lord of Vampire

(*1 Vampire Hunter 2: Darkstalkers’ Revenge and Vampire Savior 2: The Lord of Vampire are Japanese versions only)