It all started when the Hyperion Corporation decided it had enough of the greedy, haggling treasure hunters on Pandora. They were always selling, selling, selling and hardly ever buying high-quality, previously-owned munitions. 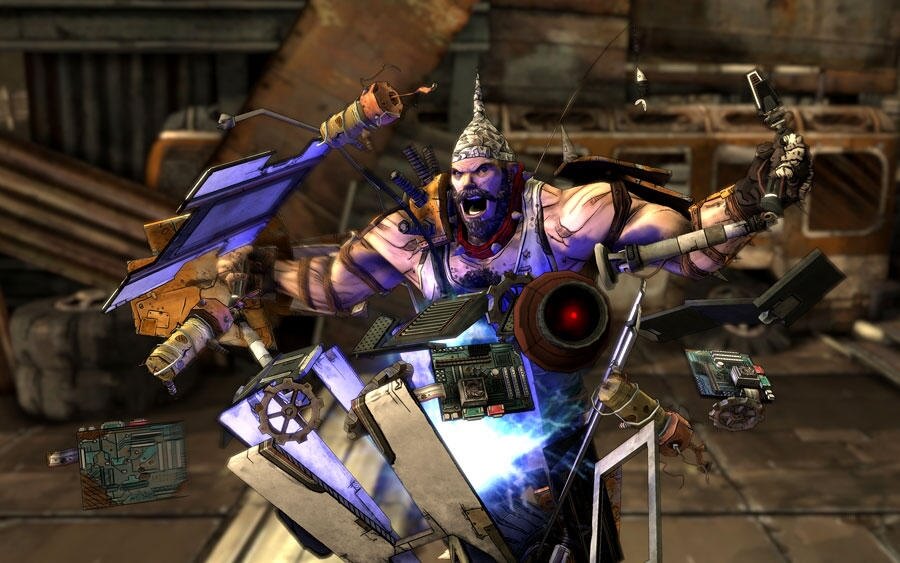 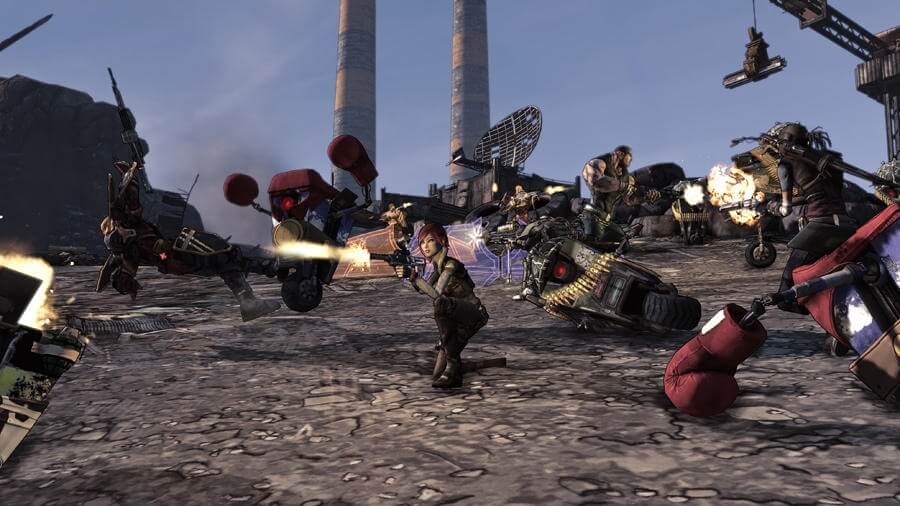 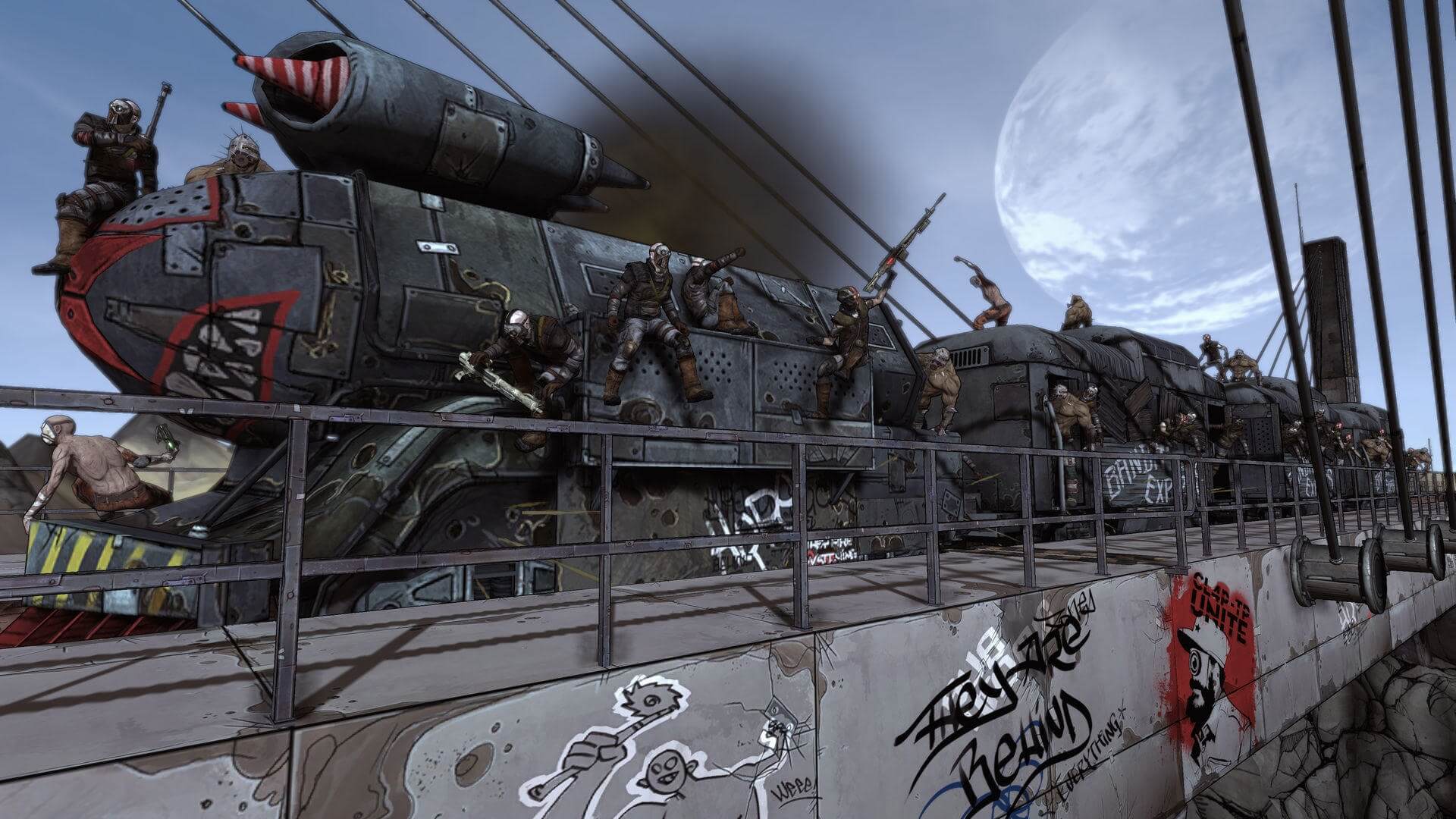 *This content requires the base game Borderlands on Steam in order to play.*

It all started when the Hyperion Corporation decided it had enough of the greedy, haggling treasure hunters on Pandora. They were always selling, selling, selling and hardly ever buying high-quality, previously-owned munitions. This was acceptable when there was The Vault to hunt for and Eridian Guardians to clear out of the way, but now they were just a drain on the local economy and resources. Hyperion, like most corporations, was neither good nor evil. It was all about profit, and now the most profitable action was to unclog the drain. Of course, Hyperion already had just such a contingency plan already in place.

Unfortunately, the treasure hunters were one tough hairball. They had torn through thousands of beasts, bandits and corporate soldiers on Pandora. The direct route wasn’t going to work. So they decided to activate the top-secret, Interplanetary Ninja Assassin Claptrap!

The plan was to have the Ninja Assassin take out the treasure hunters in more subtle ways: backstabbing, poisoning, spreading catty rumors, etc. However, the Ninja Assassin was smarter than they thought. He was self-aware, and he didn’t like what he saw -- claptraps everywhere being used for target practice or as menial corporate servants.

- Boss runs galore: 11 boss battles including 5 new bosses and 3 claptrap-ified foes from the past.

- Fight the final boss battle in one very familiar area from your past. The game comes full circle and gives the player a sense of closure.

Multiplayer options may have changed, please see the main title for more information