'BlazBlue: Chronophantasma Extend' is the sixth installment of the BlazBlue series, a combination of 2D fighting action game and visual novel. 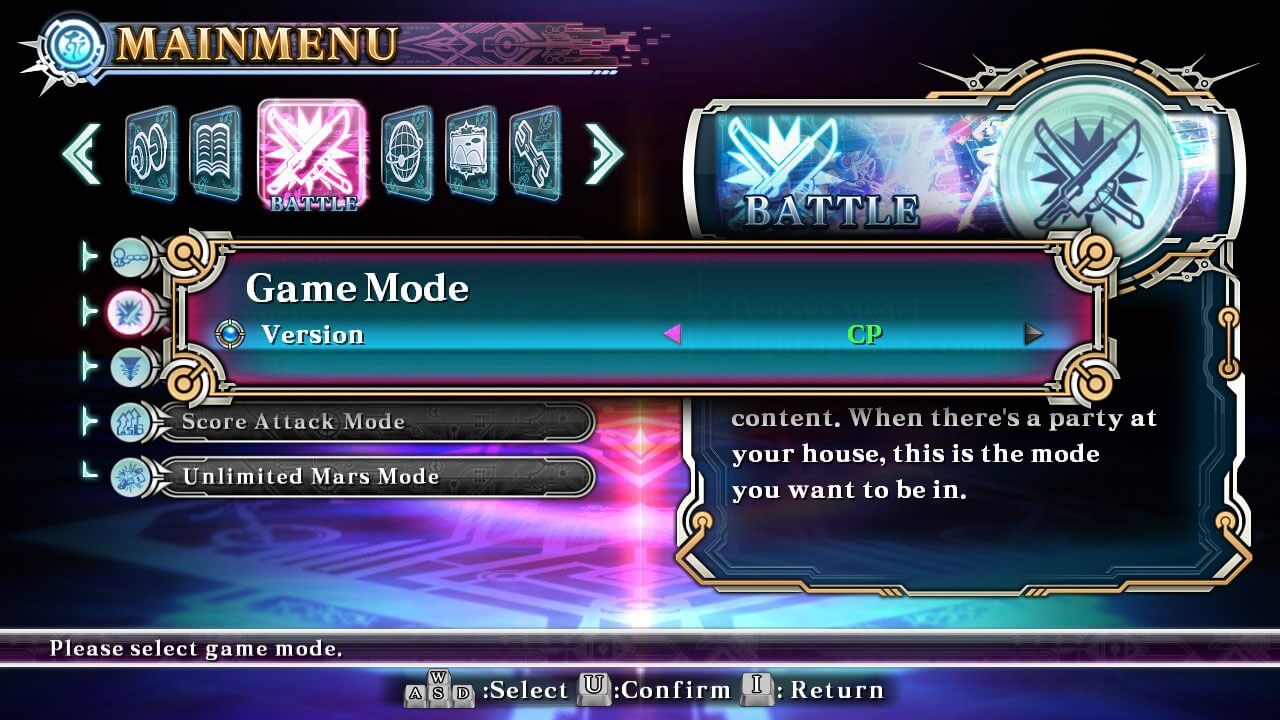 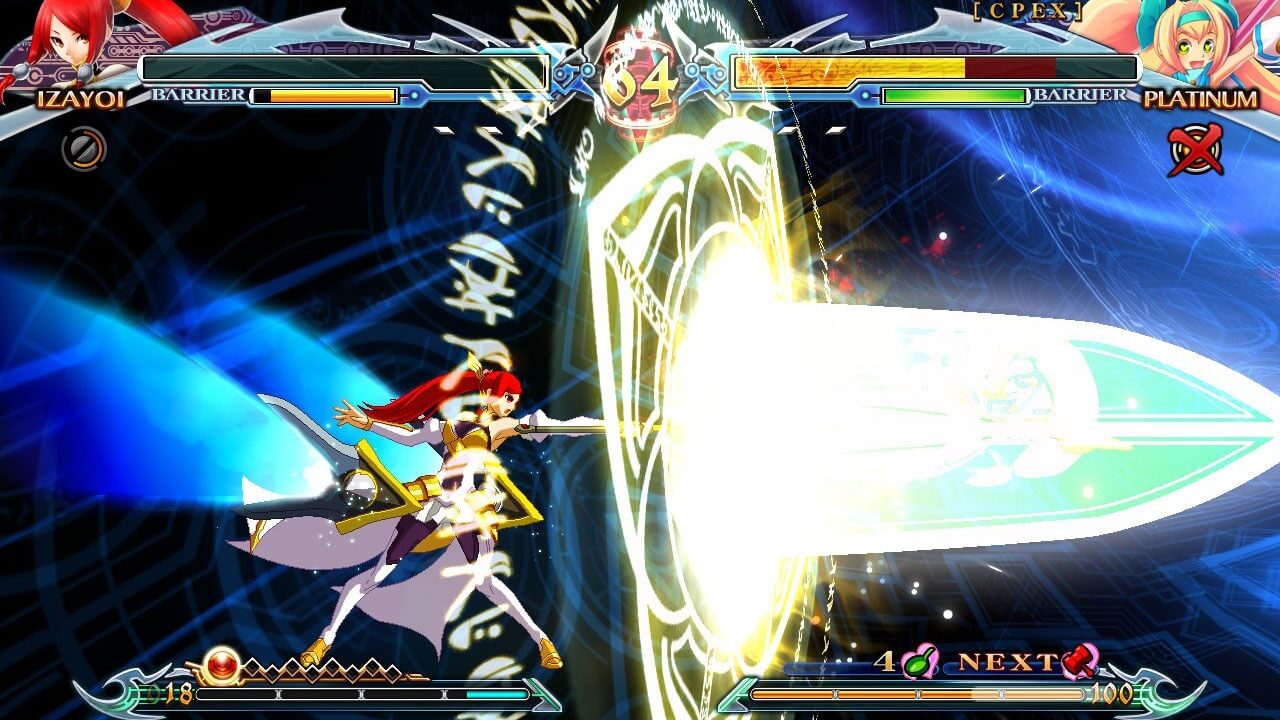 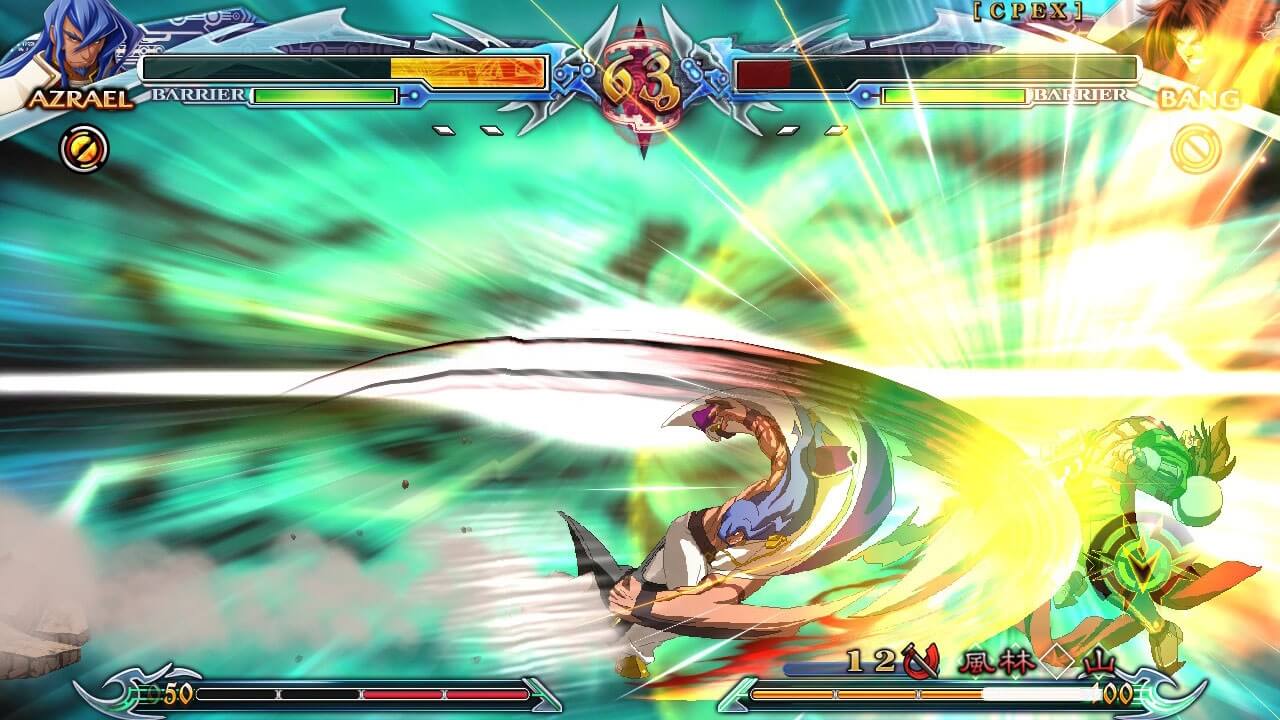 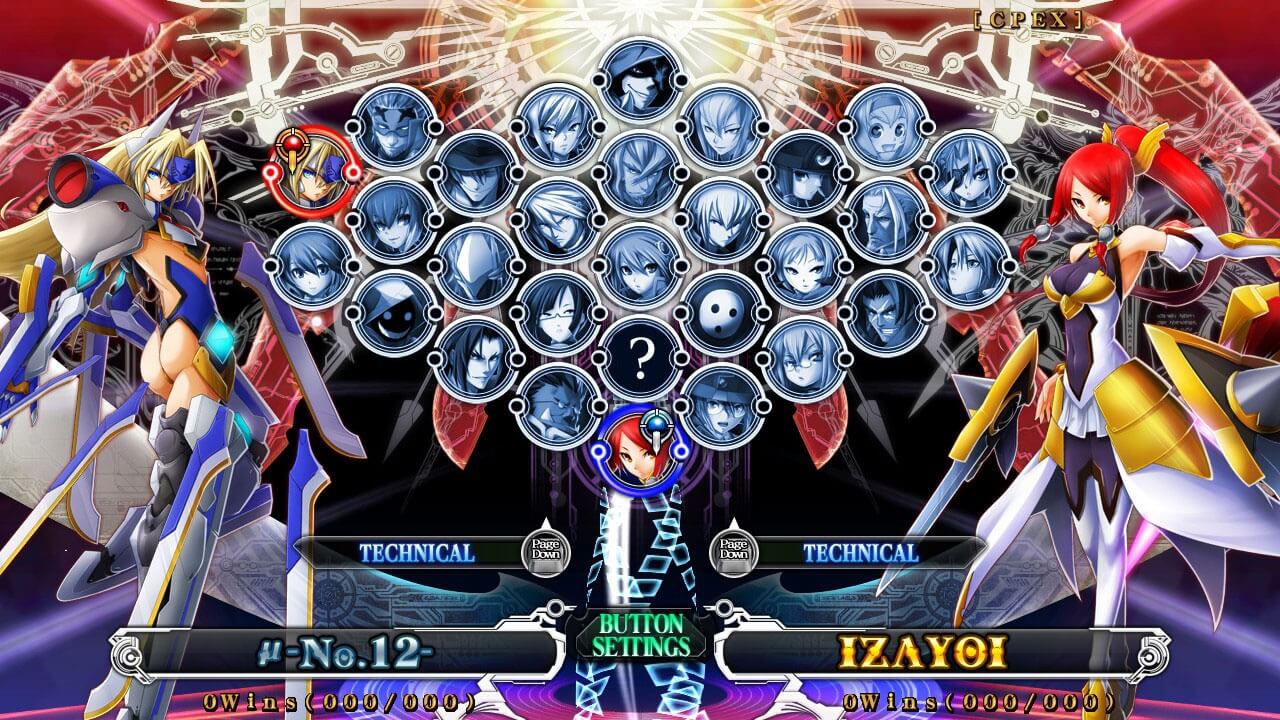 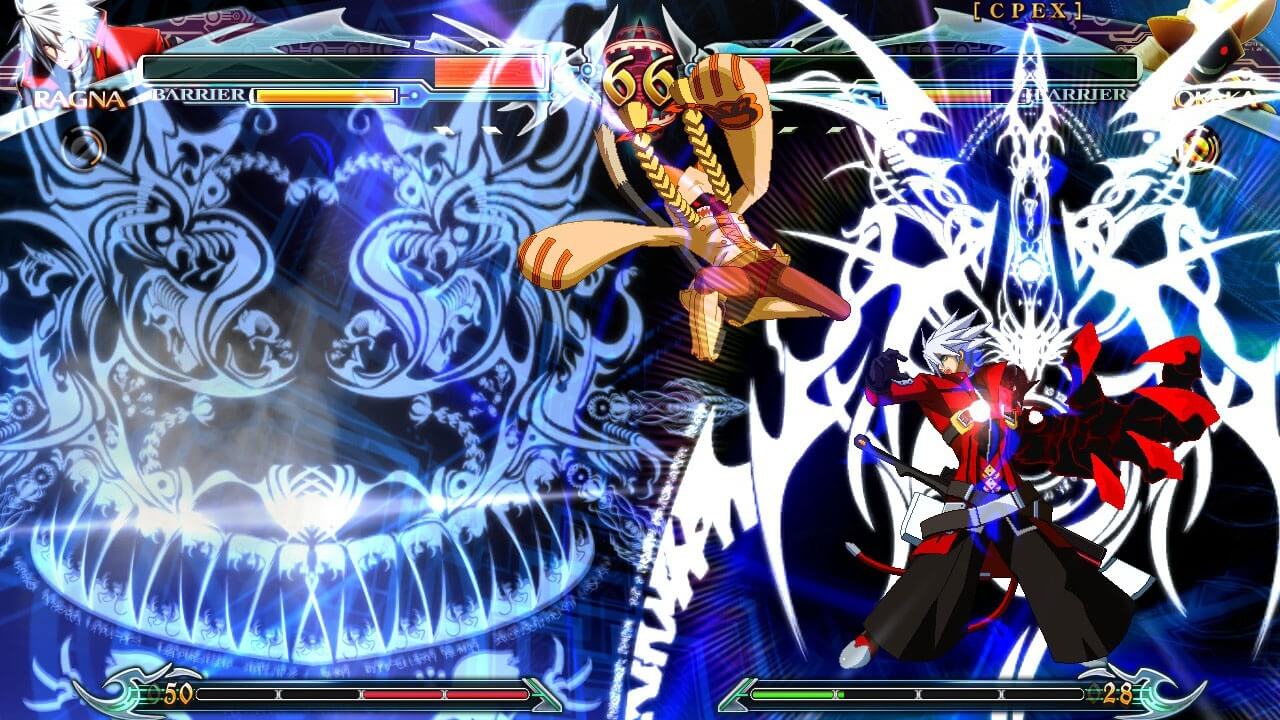 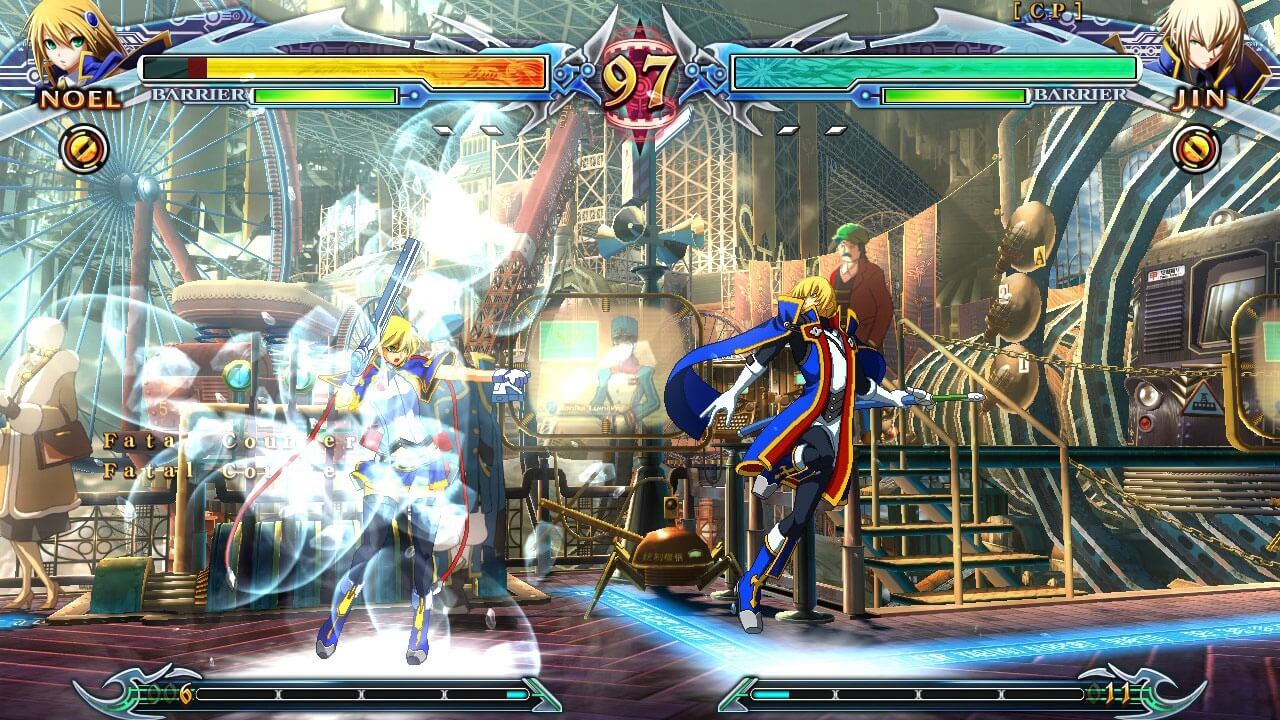 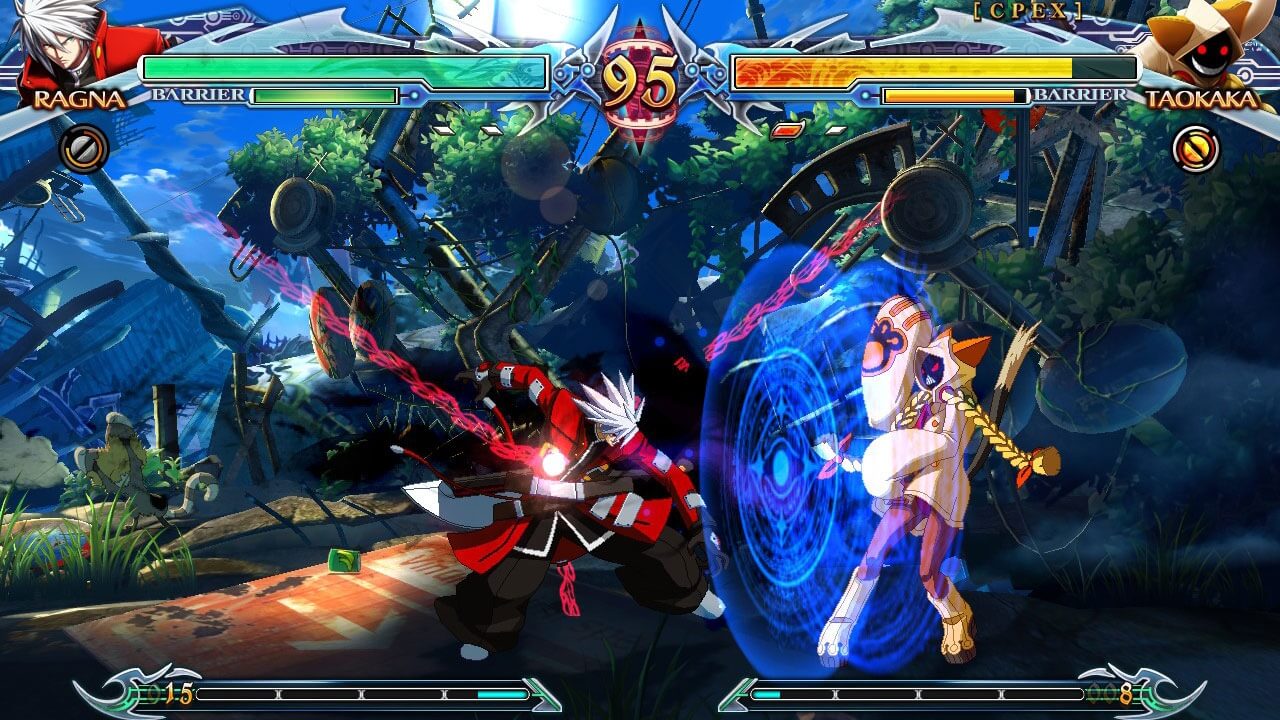 'BlazBlue: Chronophantasma Extend' is the sixth installment of the BlazBlue series, a combination of 2D fighting action game and visual novel. The game incorporates flashy performance and unique fighting moves with the Drive Button system to quickly take down the opponent. Now players can dish out super-powerful Guard Crush attacks when their opponent’s Barrier Gauge is low with the revamped Guard system. A player can quickly turn the tide of the battle by using BlazBlue’s unique mechanic - Overdrive - to enhance his skills and abilities. With two new characters, Celica and Λ-11-, joining the roster, the player will be able to choose from 28 different playable characters. Also, a story mode named “Remix Heart” is newly added, featuring two characters, Mai Natsume and Kajun Faycott.

A totally new system, ‘My Room’ has been added to the existing BlazBlue network system. In the room, you can talk with other players and decorate your room with wall items, furniture items and etc. You can even fight with other players as a team in Team Match.

Ready to Fight with Style?

With Stylish Mode activated, even beginners can perform flashy attacks and combos! Four new features have been added to Stylish Mode: Auto Guard, Combo Attacks, Special Abilities, and Distortion Drive. These features allow players that are new to fighting games to pull off advanced combos!

There will be a total of 28 playable characters with two new exciting characters, Celica and Λ-11-! BlazBlue: Chronophantasma Extend includes brand new scenarios and contains digest versions of BlazBlue: Calamity Trigger and BlazBlue: Continuum Shift, so both new and returning players can enjoy the Story Mode. Celica also comes with a brand new stage, Ishana, the land of memories!

Tired from all that fighting? Take a break and enjoy a heart-warming comedic story (mode) featuring two high school girls, Mai Natsume and Kajun Faycott, as well as the characters from the main scenario, Noel, Tsubaki, and Makoto! There are newly created 8 additional gag scenarios you can enjoy as well.