You take on the role of a confused psychopath who finds himself able to leave his cell one day. 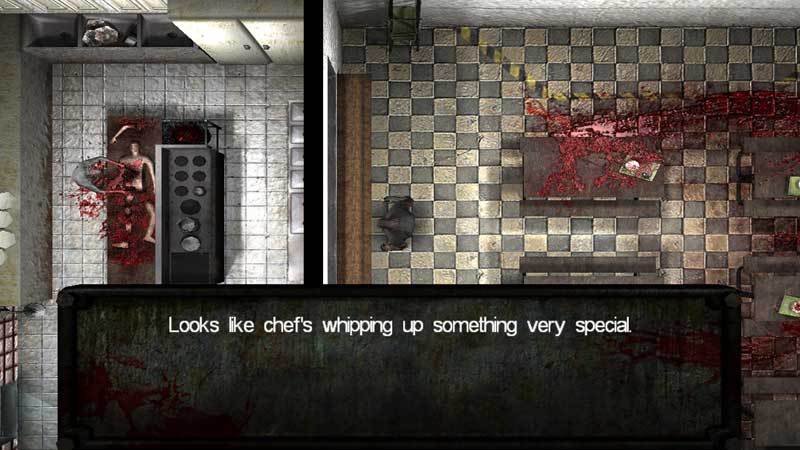 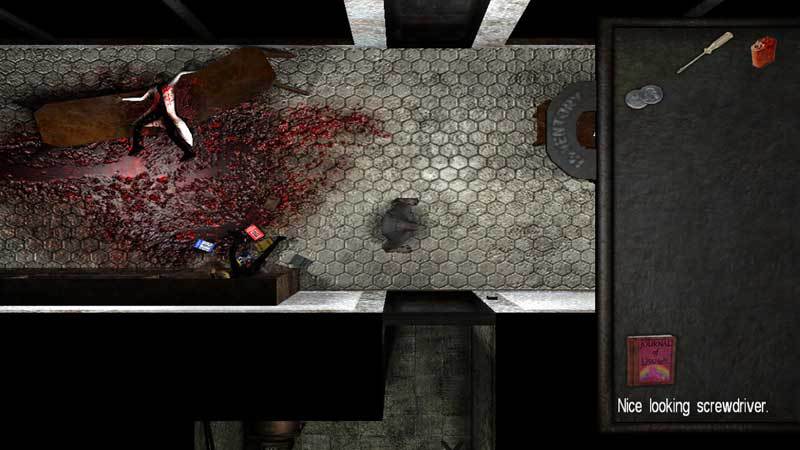 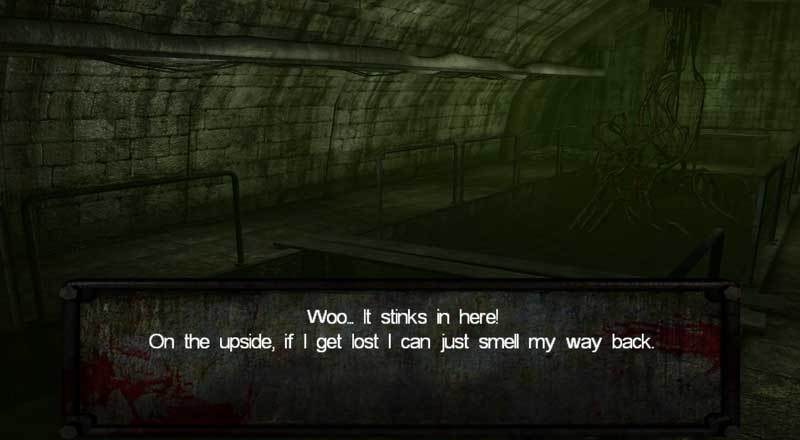 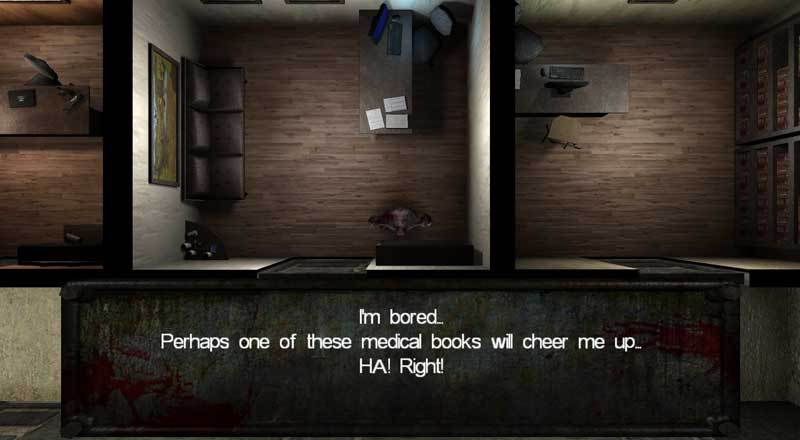 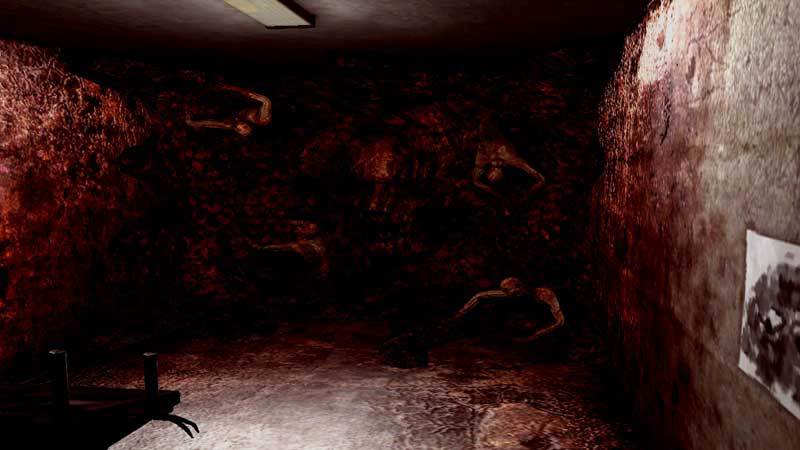 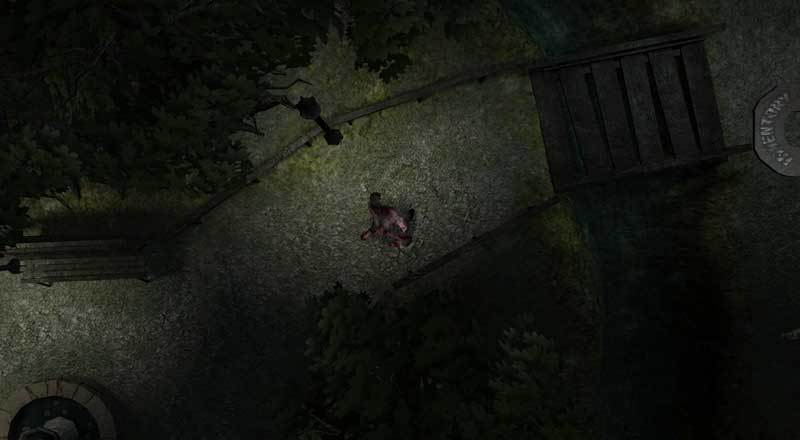 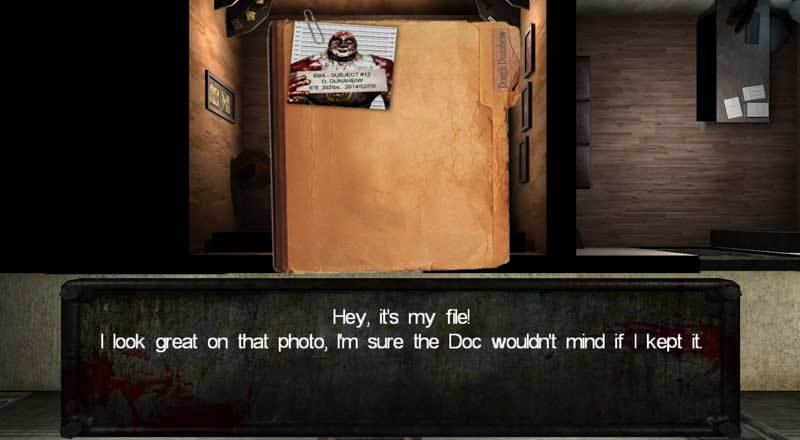 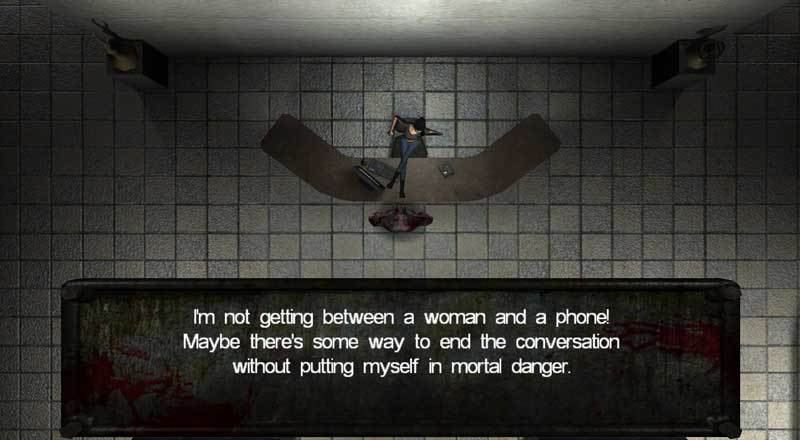 EARN UP TO $0.68 EARN WITH US
NOTICE: Activation key must be used on a valid Steam account, requires internet connection.


ABOUT THE GAME You take on the role of a confused psychopath who finds himself able to leave his cell one day. Explore the hospital grounds, solve mind shattering puzzles, survive relentless horrors and follow the story of Doug Dunheiw as he tries to find some clarity in what goes on at Blackbay Asylum.

Doug Dunaheiw, convicted mass murderer and psychopath, sits in his cell writing a farewell letter to his stuffed bear Teddy as he's about to go into "exploratory surgery". However, he soon discovers that the cell door is unlocked and the decaying hospital appears to be abandoned. With Teddy strapped to his belt he sets off to find his freedom... But this will be easier said than done!

An ancient evil has taken hold of the hospital, bending reality and dreams into one.

Unspeakable horrors lurks around the corners and mind-bending puzzles litters the hallways, making escape impossible for all except for the most hardened psychopath!