Wishmerill, a half-elf on a quest for power in a medieval world, is ready to grant you his experience and powers. 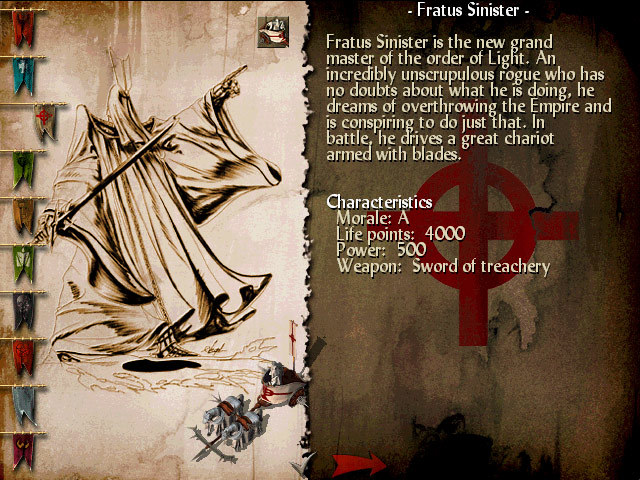 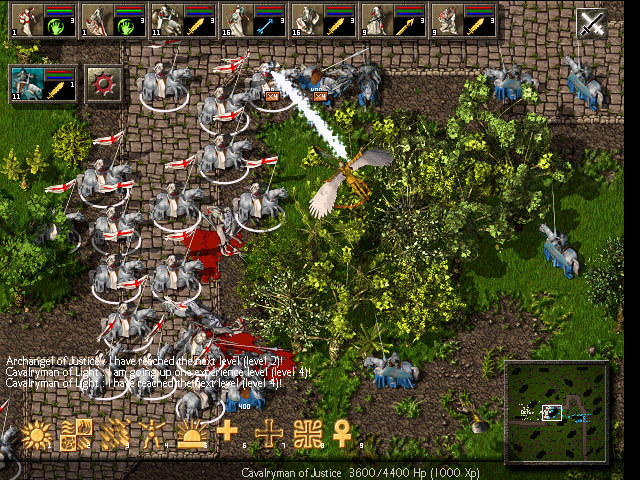 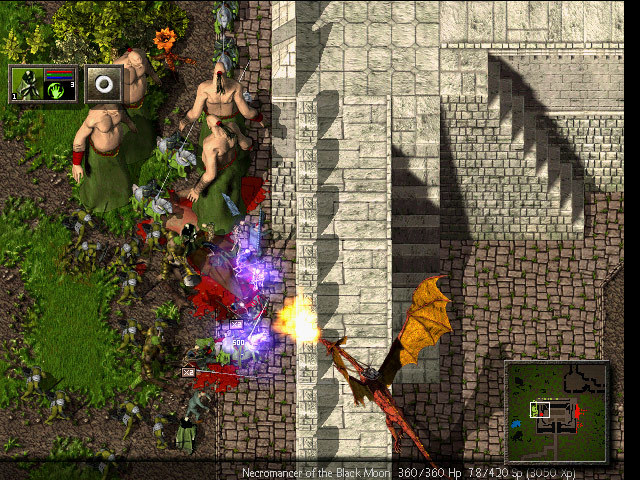 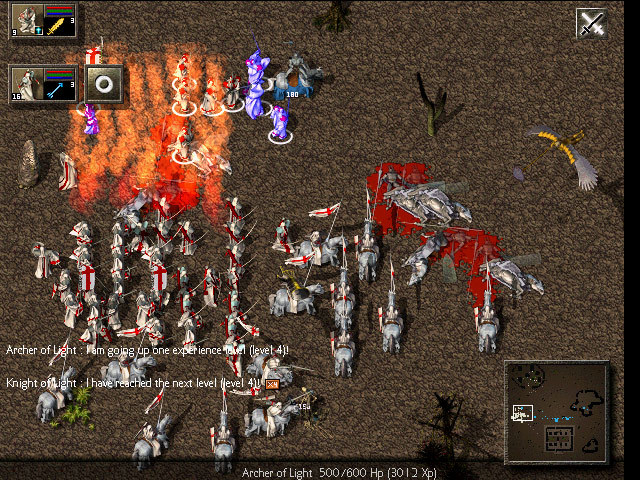 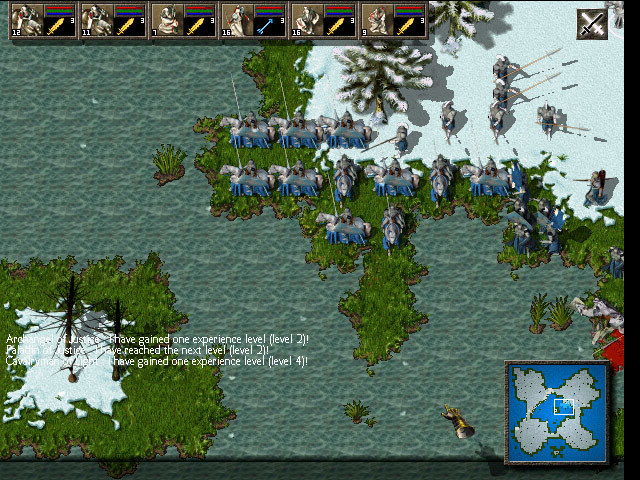 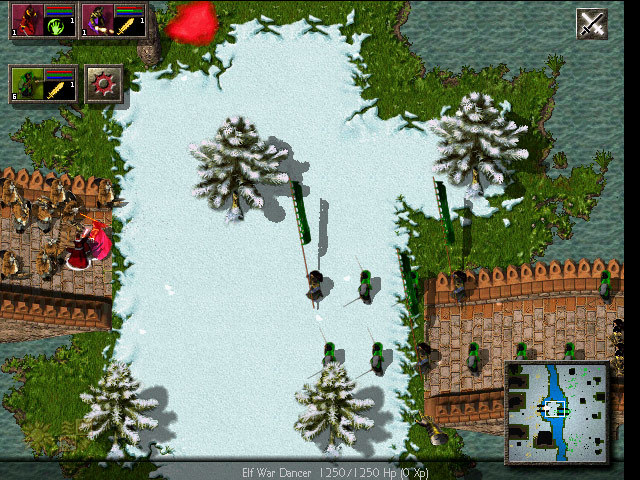 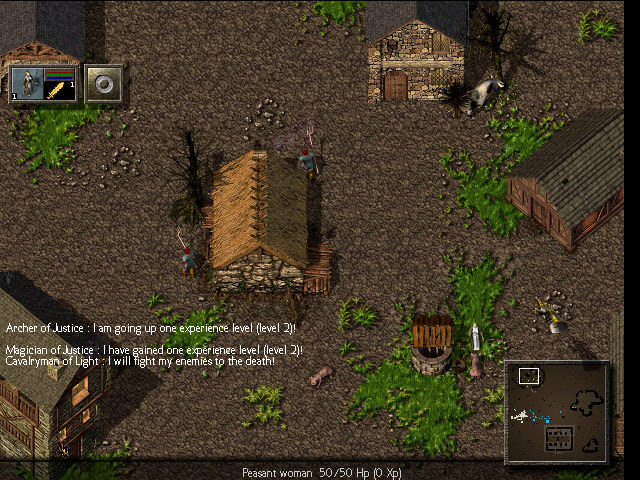 EARN UP TO $0.26 EARN WITH US
NOTICE: Activation key must be used on a valid Steam account, requires internet connection.


ABOUT THE GAME Wishmerill, a half-elf on a quest for power in a medieval world, is ready to grant you his experience and powers.

Side with one of the kingdom's four factions (Light, Black Moon, Empire or Justice) and fight to restore balance among the people and prevent the Empire's destruction... or alternatively choose to destroy it.

The kingdom's fate lies in your hands!


The kingdom is in danger!

Evil archmage Haazheela Thorn has raised a formidable army of orcs and demons in his bid to secure world domination.

Playing as Wishmerill, an intrepid war hero with a devil-may-care attitude and dreams of riches and glory, you will need to choose your faction to determine the kingdom's fate.

Join the forces of good led by Emperor Hagendorf or side with the fearsome Haazheela Thorn as you seek to achieve your goals in this strategy game featuring a blend of adventure and tactical skill.

Manage your troops on the battlefield, hone their skills in the castle's enclosure and upgrade your technology to keep your enemies trailing in your wake in this highly tactic-oriented strategy game.

Experience a truly epic adventure, where your chosen alliances will shape future events.