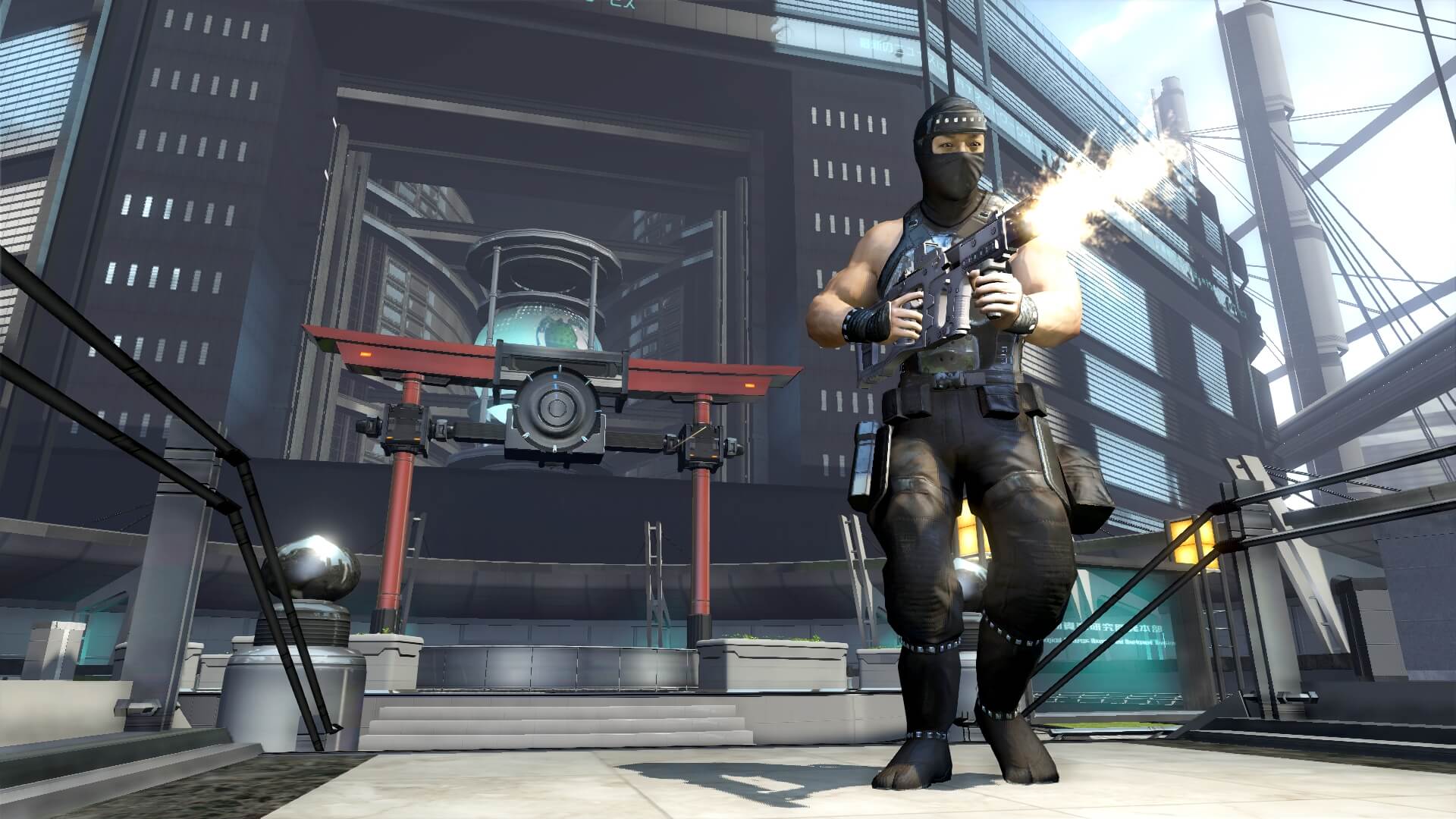 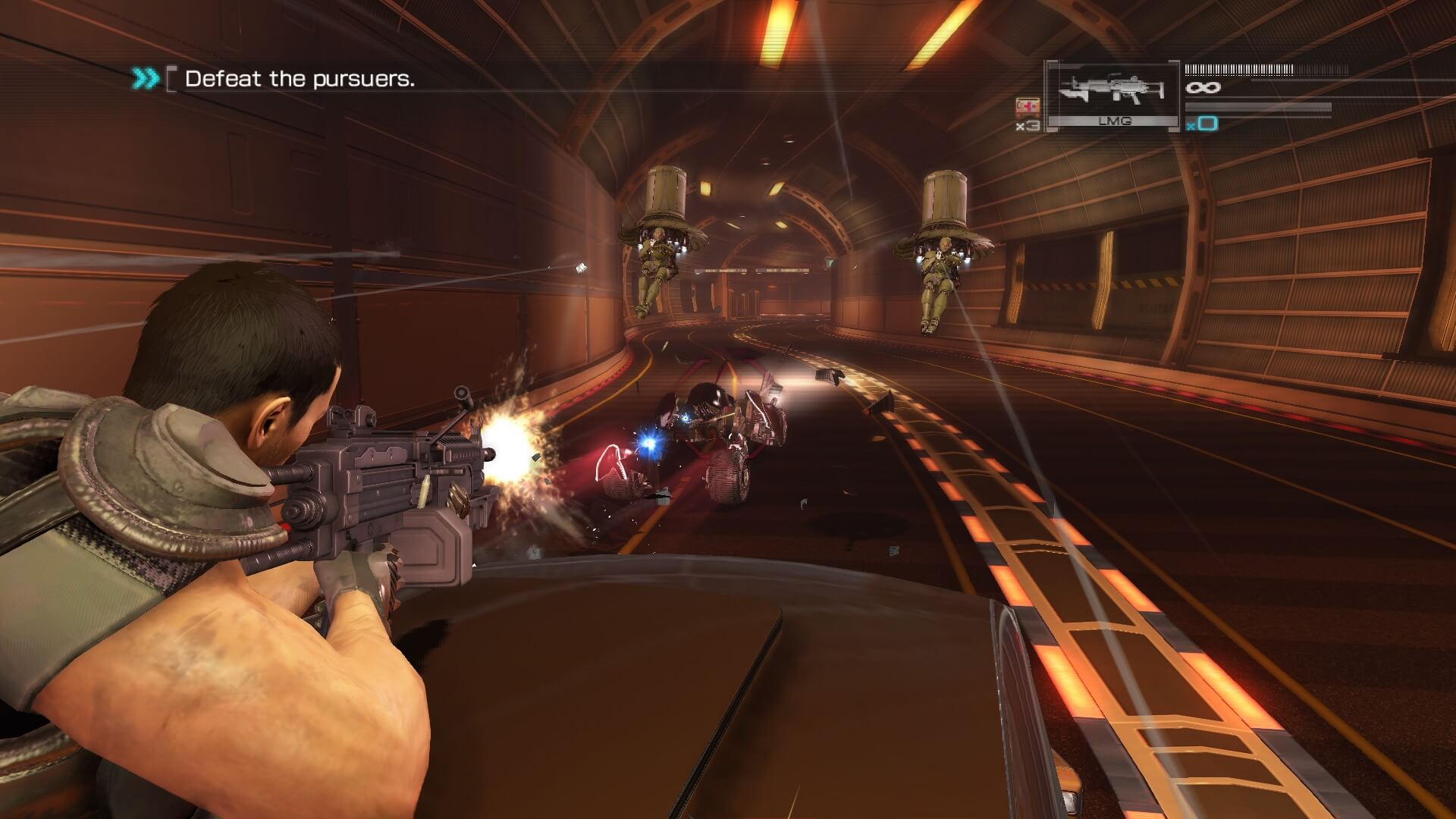 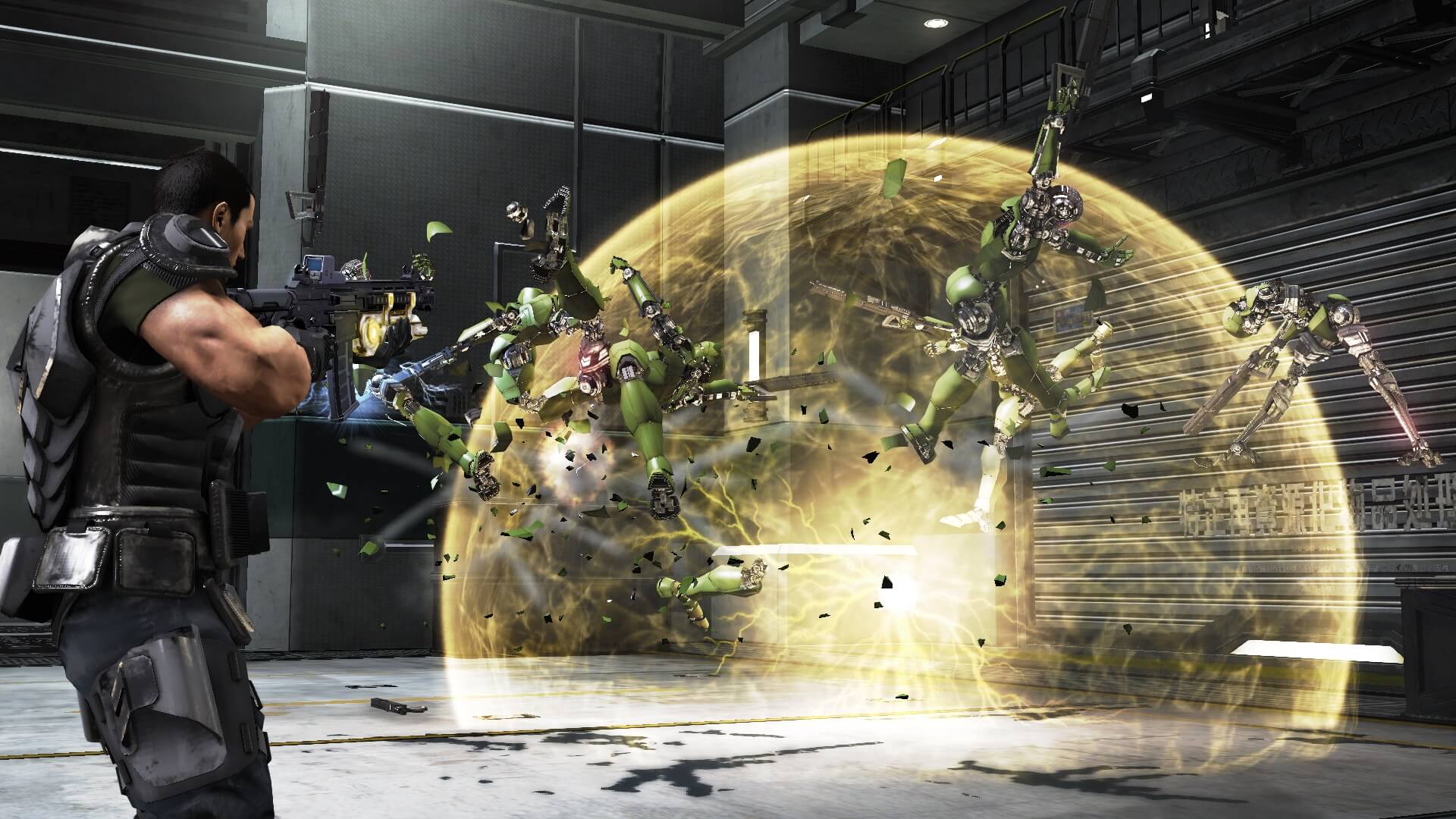 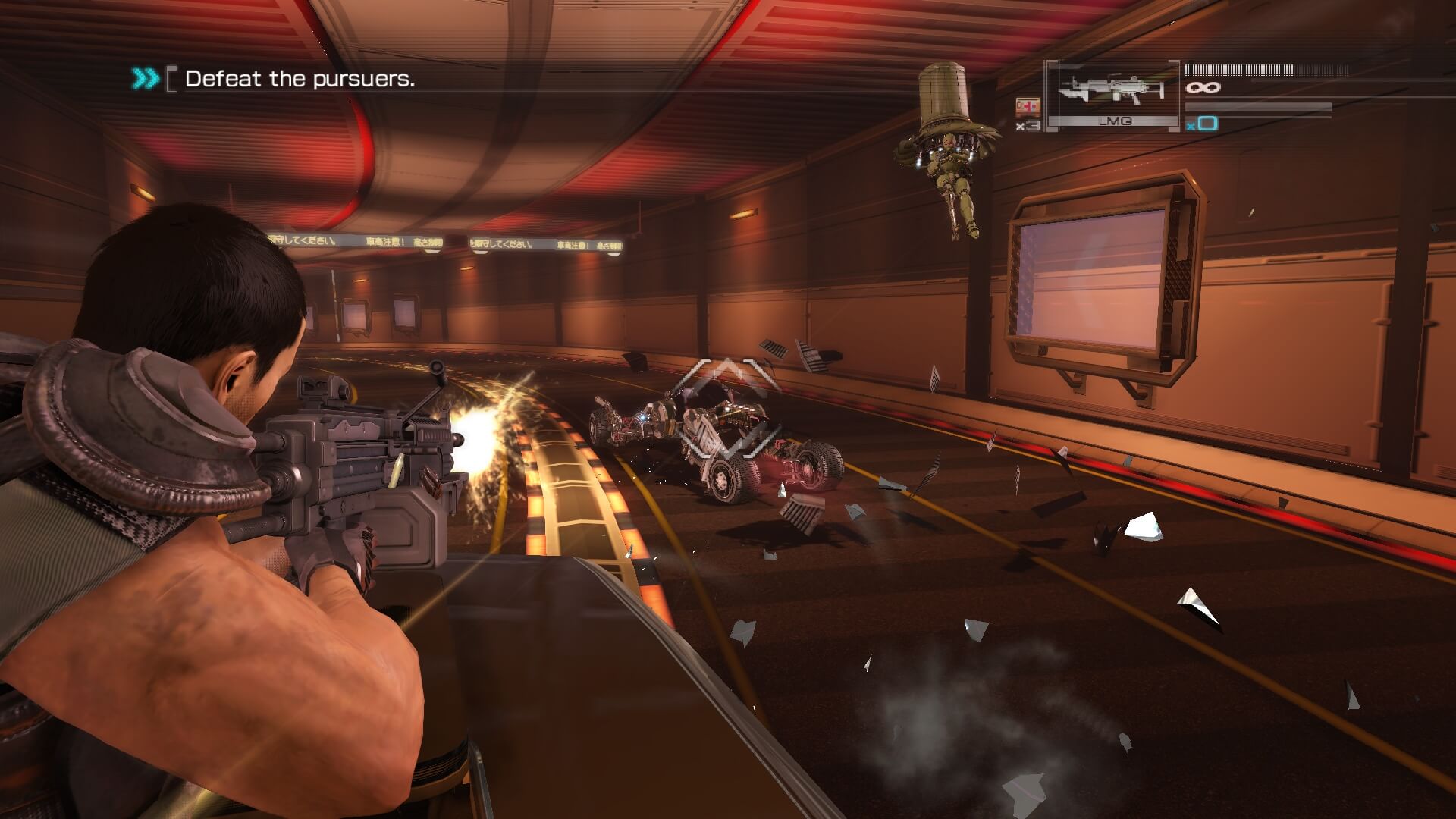 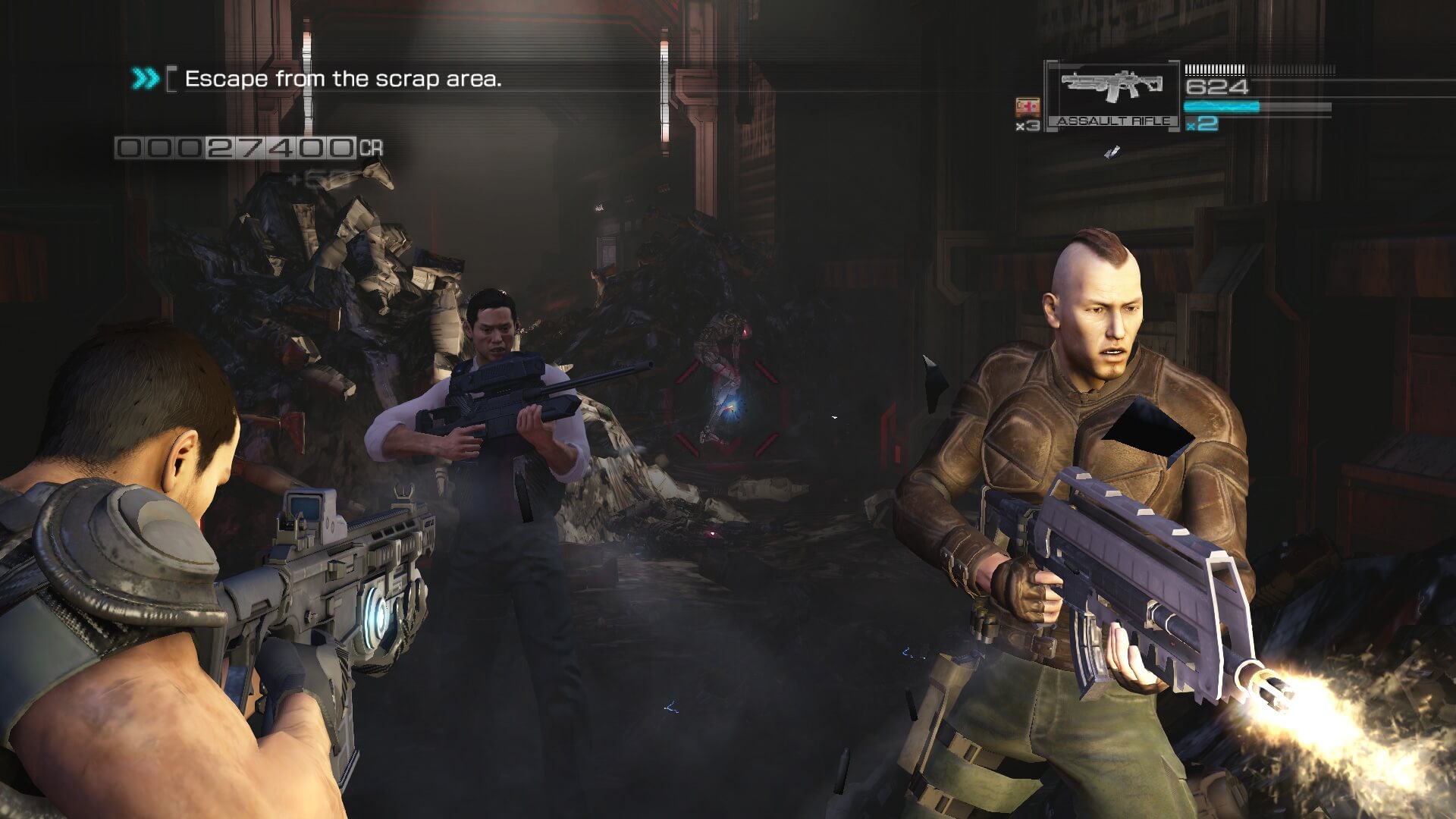 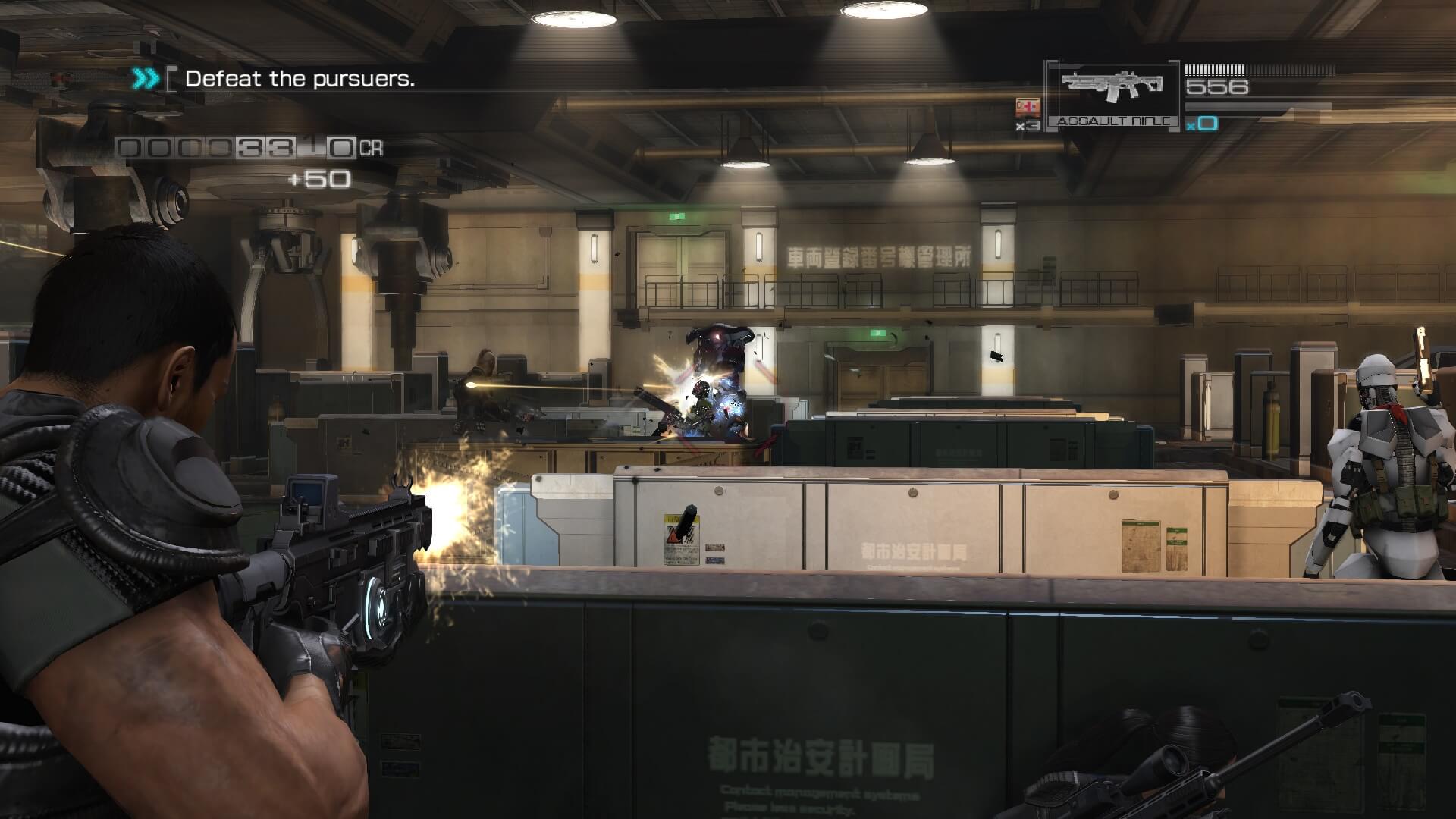 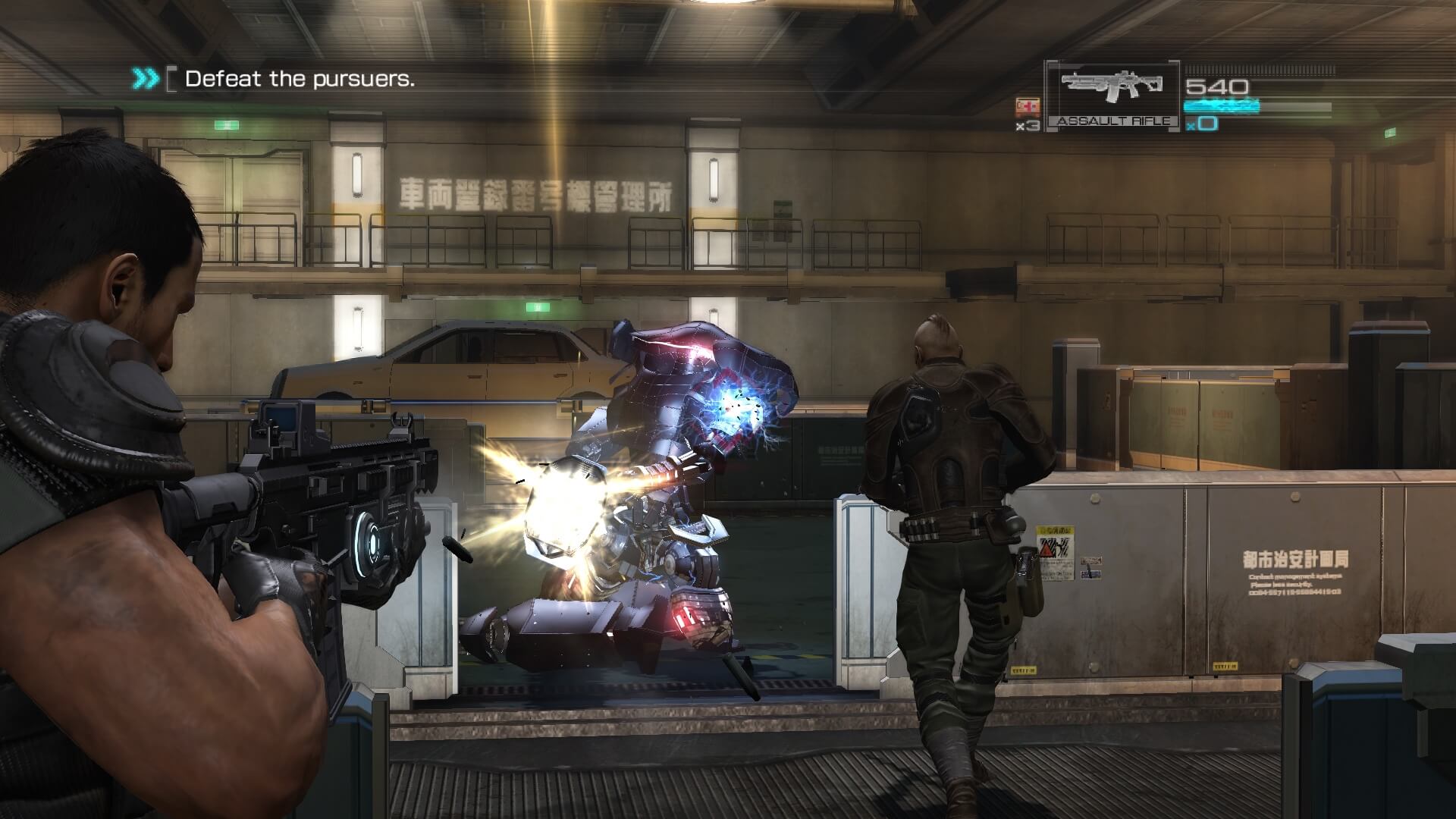 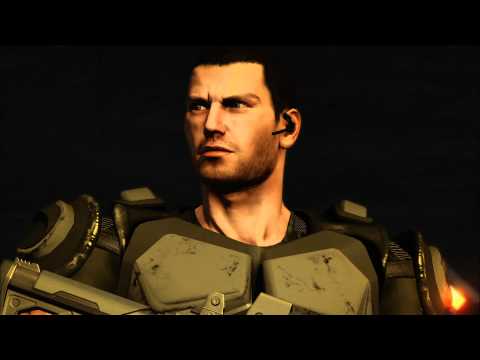 Who is humanity’s true enemy?

Binary Domain is an original squad-based shooter by Toshihiro Nagoshi, the creator behind some of SEGA’s most well-known video game franchises, including the critically acclaimed Yakuza series. Binary Domain puts players in the middle of a fast paced and intense battle for humanity in a robot-invaded 2080 Tokyo. Fighting through the derelict lower levels of the city, players control an international peace-keeping squad that soon starts to question their surroundings and the choices they make. Are the robots becoming more human, or are humans becoming more like machines?

Binary Domain’s central theme of life is key to the way the innovative AI system is being developed. The highly advanced AI will make the battlefield a more compelling experience than ever before and players will have to plan their moves strategically and carefully in order to progress through the hostile environments of the game.

The Consequence System is a unique system that plays throughout the game combining gameplay elements and AI to create different in-game experiences based on your actions, your choices and your words. It is an interactive system that builds based on your actual in-game behaviour, aggression, courage, cowardice, pace and your dialogue with the other members of your squad, giving you constant feedback on how you are working with them and how you talk to them, both inside and outside of battle, however the fundamental element of The Consequence System is trust.

This isn’t a simple choice of go it alone or work as a team, each squad member has a different personality and will respond differently to your actions, meaning there’s no right and wrong, just your way of play. Certain actions will raise a character’s trust and others will lower it. Conversation can be divisive, often setting one squad member against another, and your choices will have an impact on their opinions of you and their actions throughout the story of Binary Domain.

To build a very low level of trust you have to really not care about the rest of the team. You have to put them in difficult situations they are unlikely to survive from, speak to them badly, issue poor commands and perform badly. The result is a more solitary experience, you’ll find the squad hang back, not wanting to put themselves in danger for you, they won’t be as proactive, they’ll disregard your commands and they won’t offer their help if you are in trouble.

To build a high trust level, you have to really work to get to know them, know their likes and dislikes as well as their specialities. You have to fulfil the tactics you agree to and you have to perform them well. The difference is that you will see much more of a squad dynamic and the general team morale is vastly improved. If they agree with your commands, they will now act upon them, they’ll offer strategies, they’ll talk to you more and you will see they are now all working together a lot more.

The consequences of your actions are not only noticeable in the gameplay but it will impact the path you take through the story. Different team members will see different things in the environments and depending on your trust levels will suggest different tactics to take down the enemies. The way you are working together will trigger different events at different points in the campaign so your experience will vary depending on who you take with you, how you work with them and how you perform.

©SEGA. SEGA, the Sega logo and Binary Domain are either registered trademarks or trademarks of Sega Corporation. All rights Reserved.