Play the classic board game, Axis & Allies 1942 2nd Edition! Act as WWII powers in a turn-based strategy game that fits your screen and schedule— get notified on your turn and command armies at your own pace! Team up with friends, challenge the world’s top players, or go solo vs. A.I. 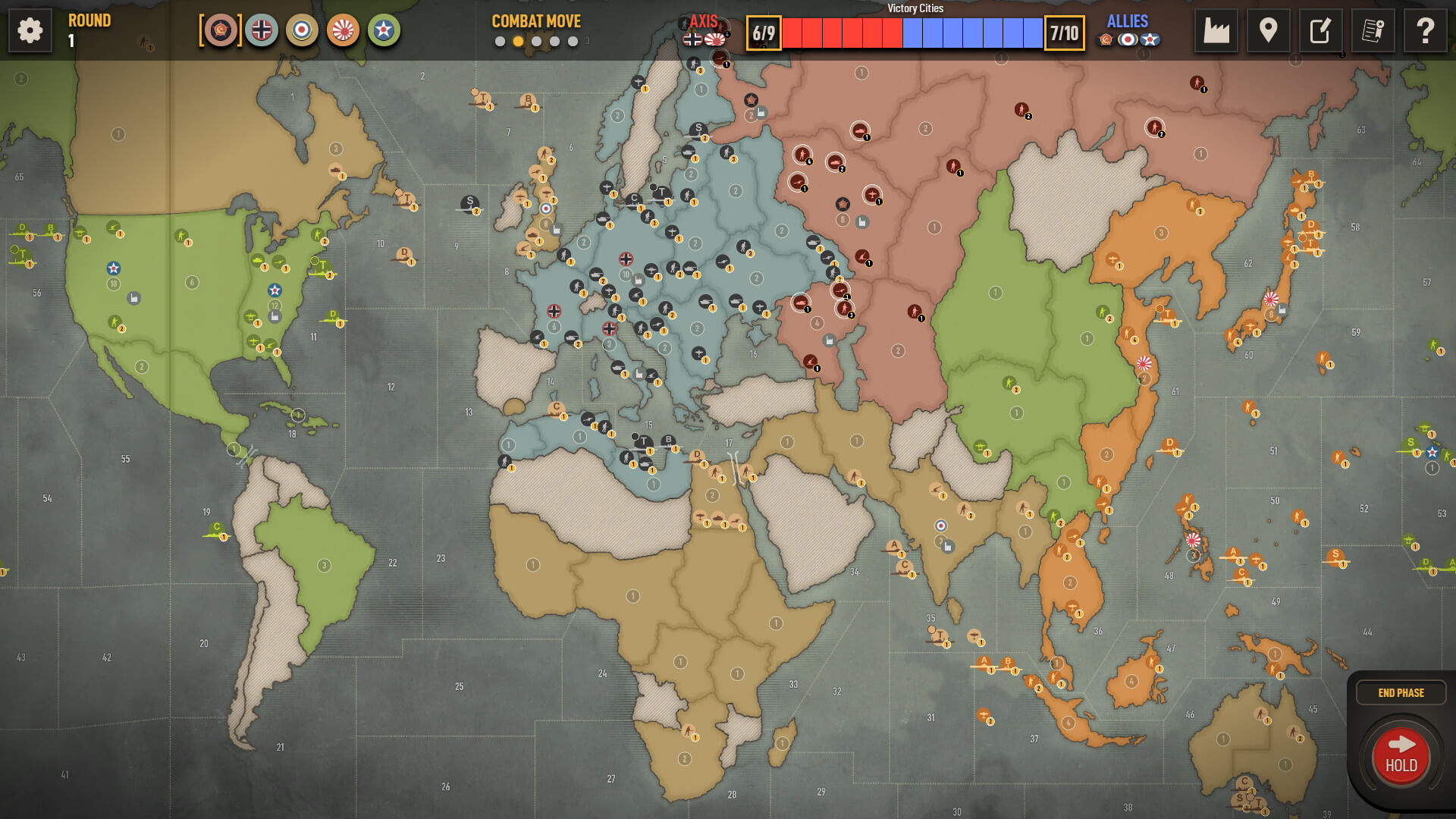 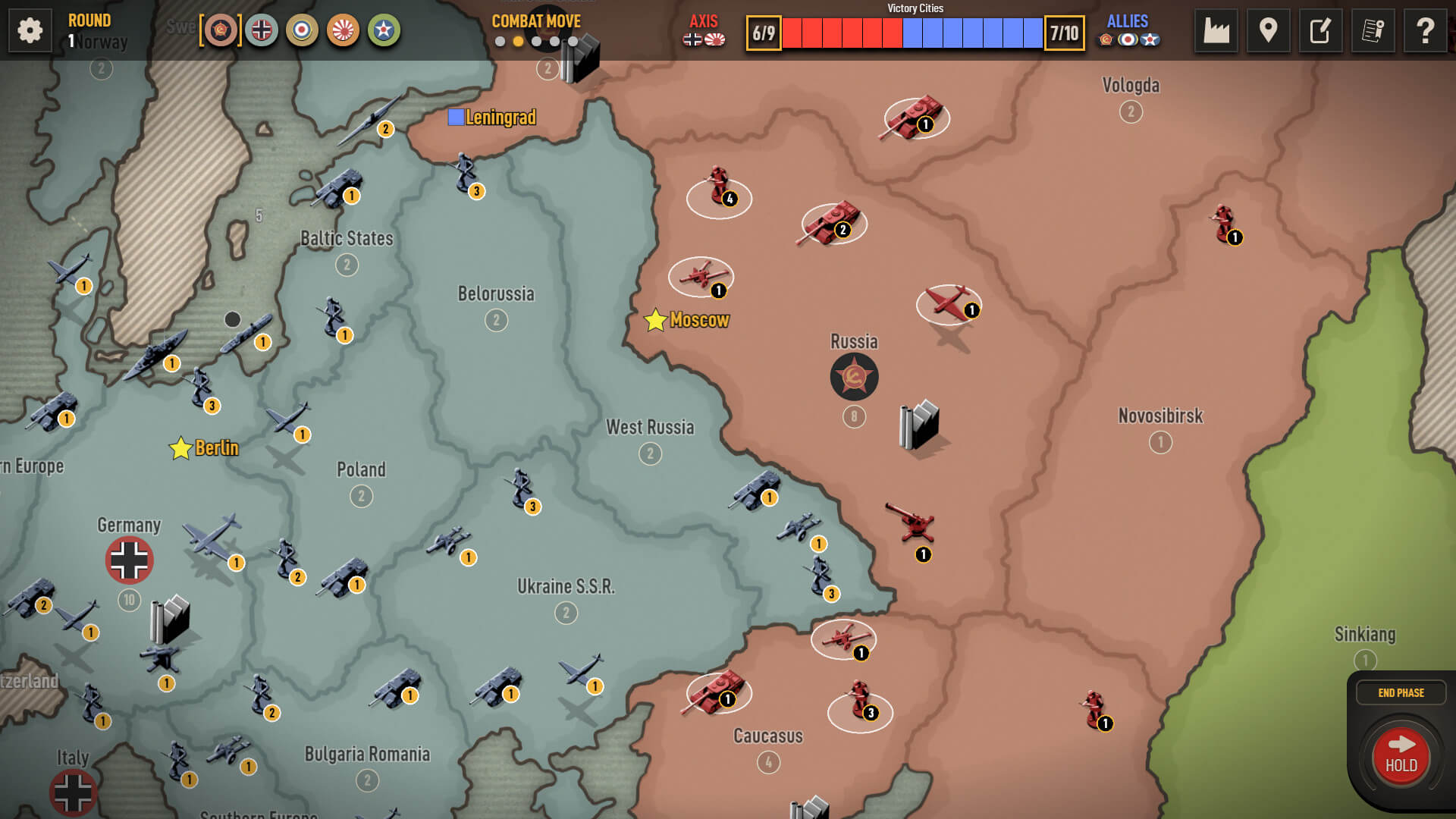 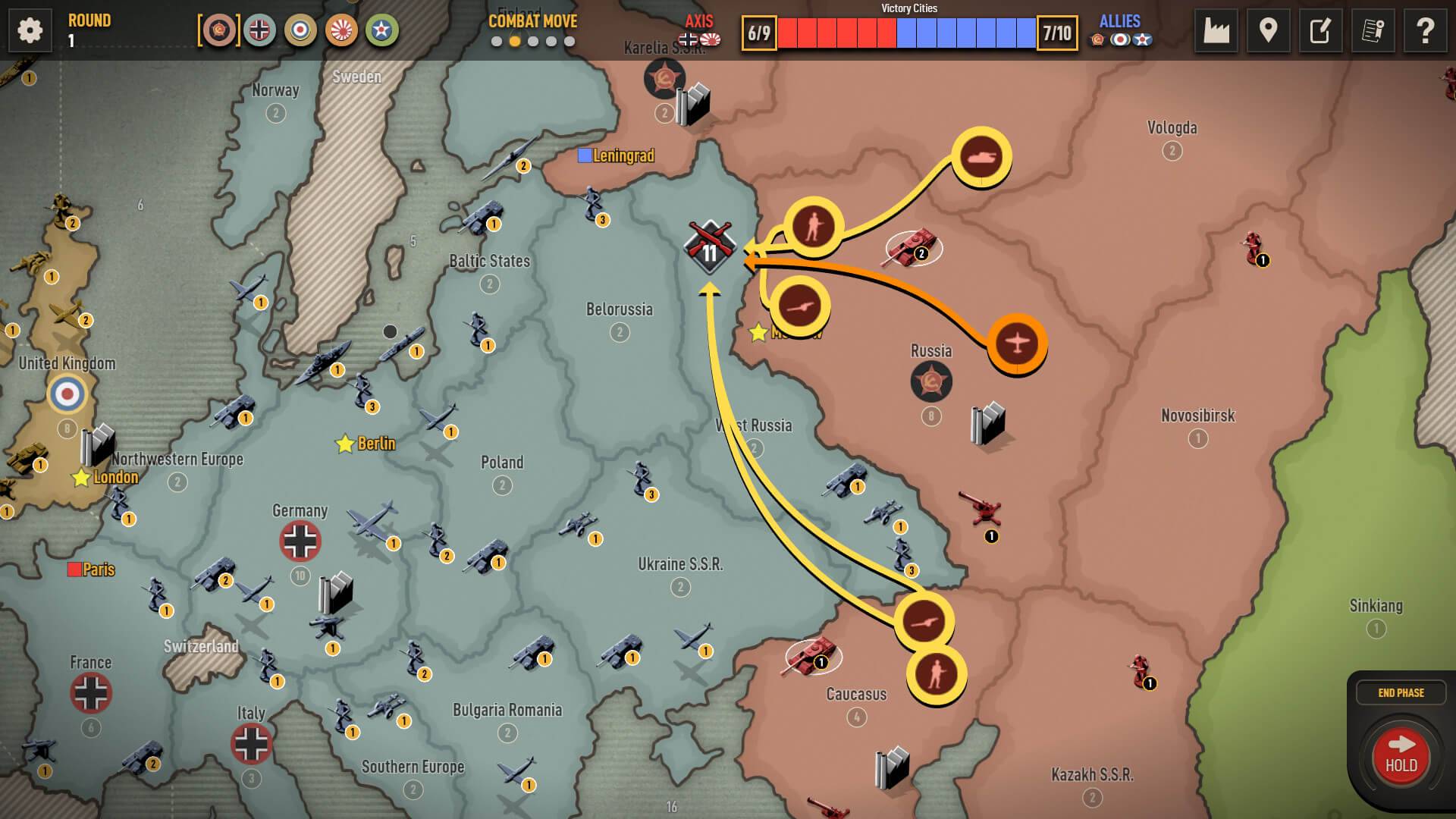 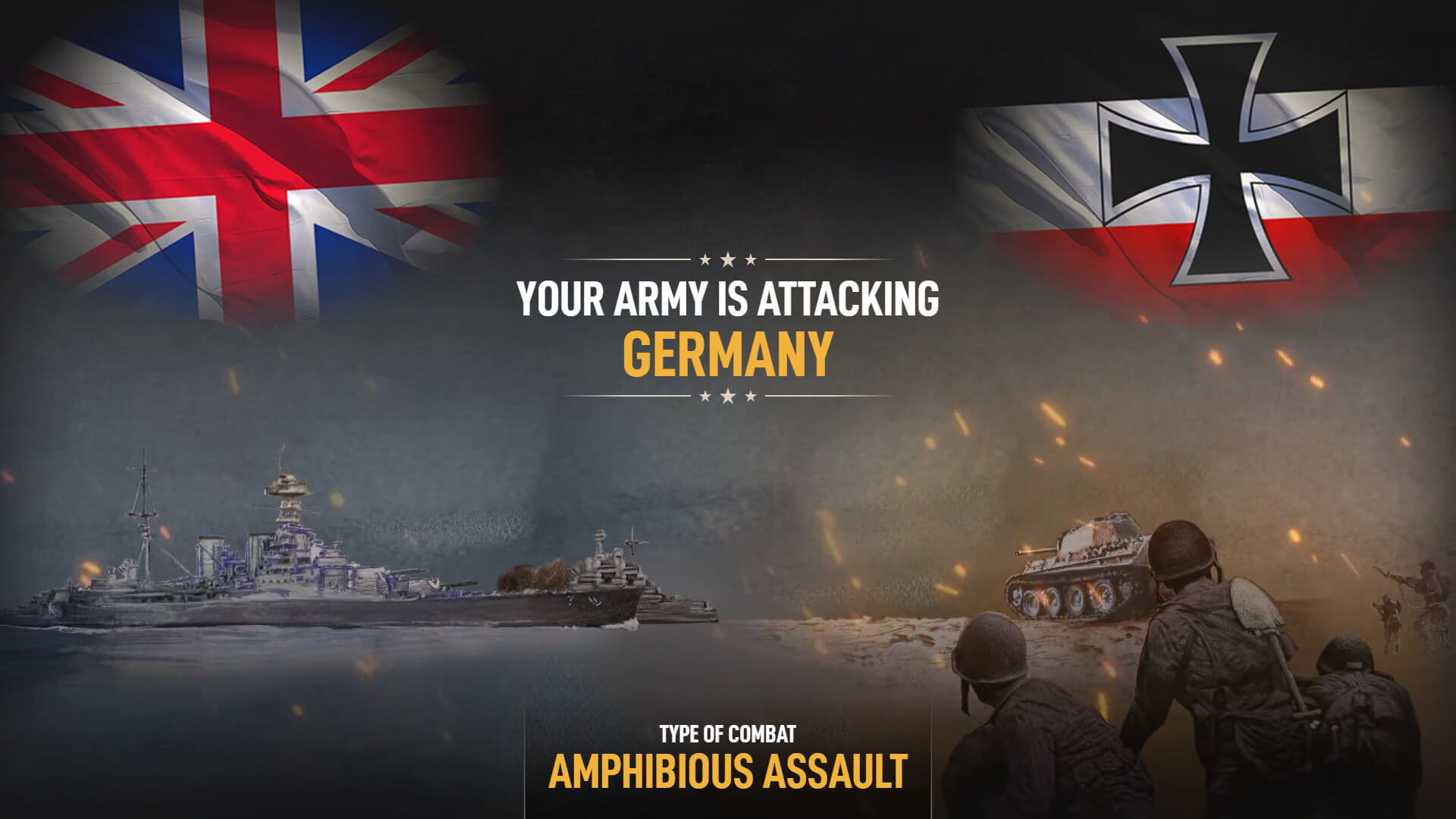 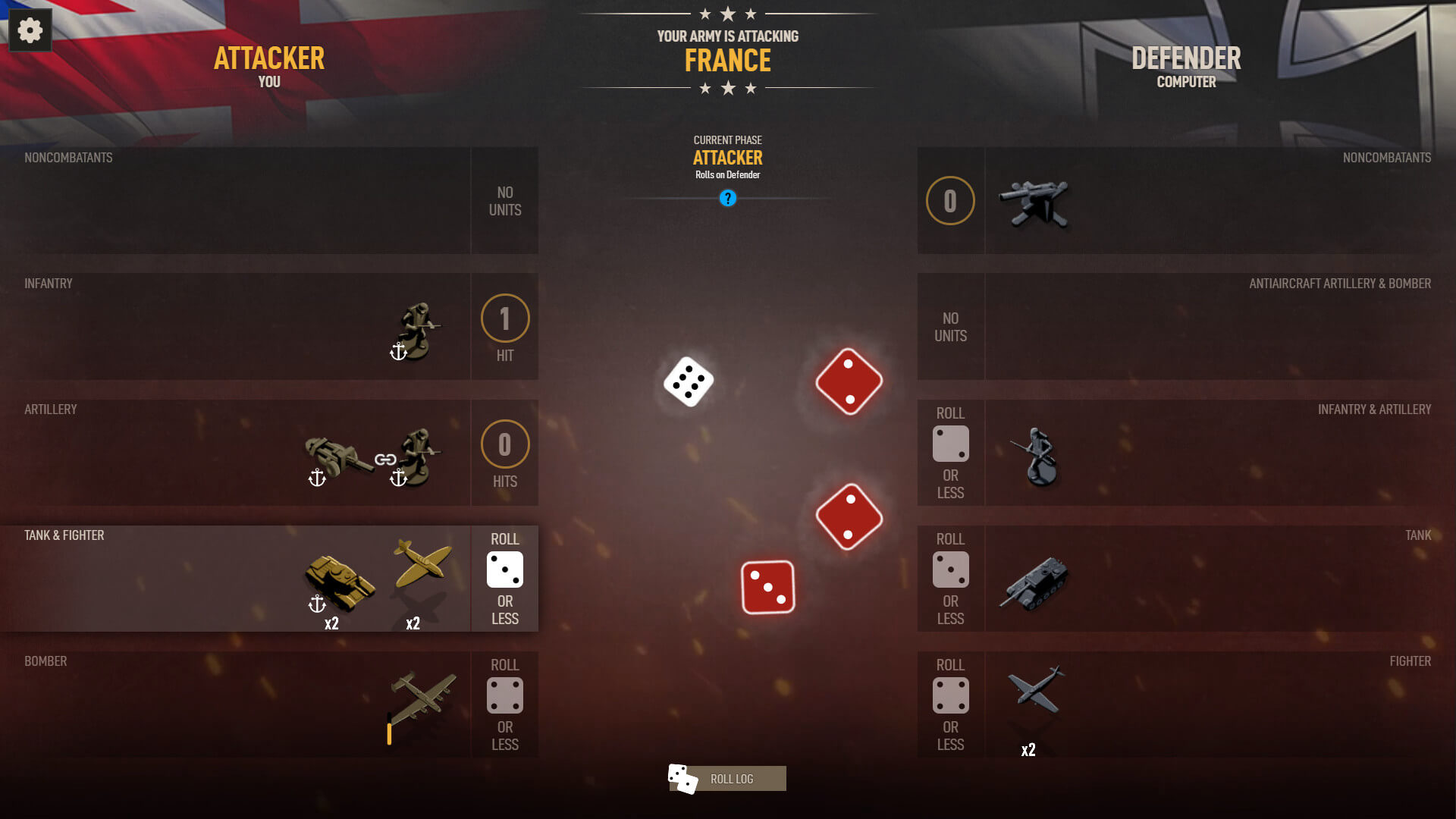 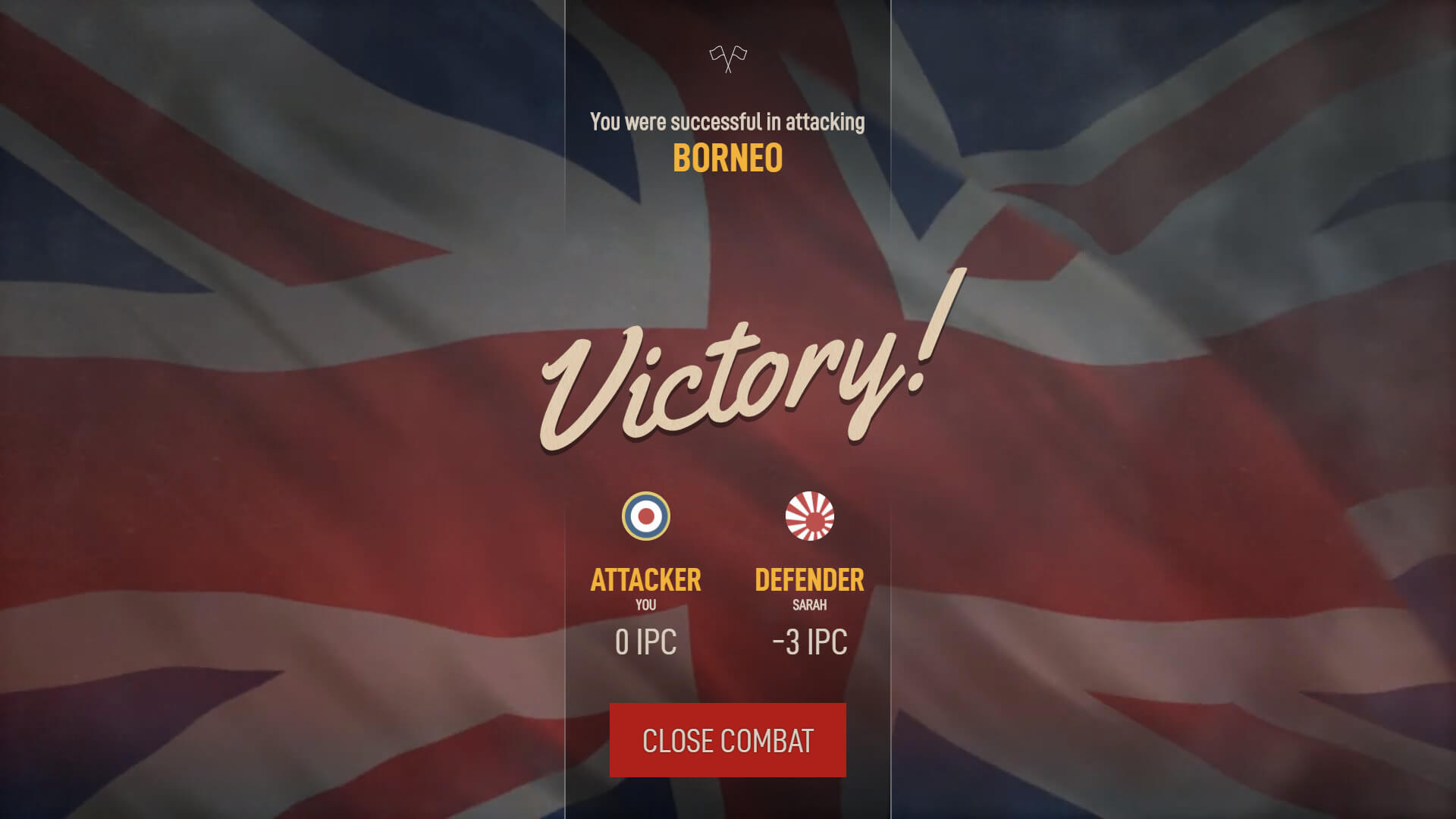 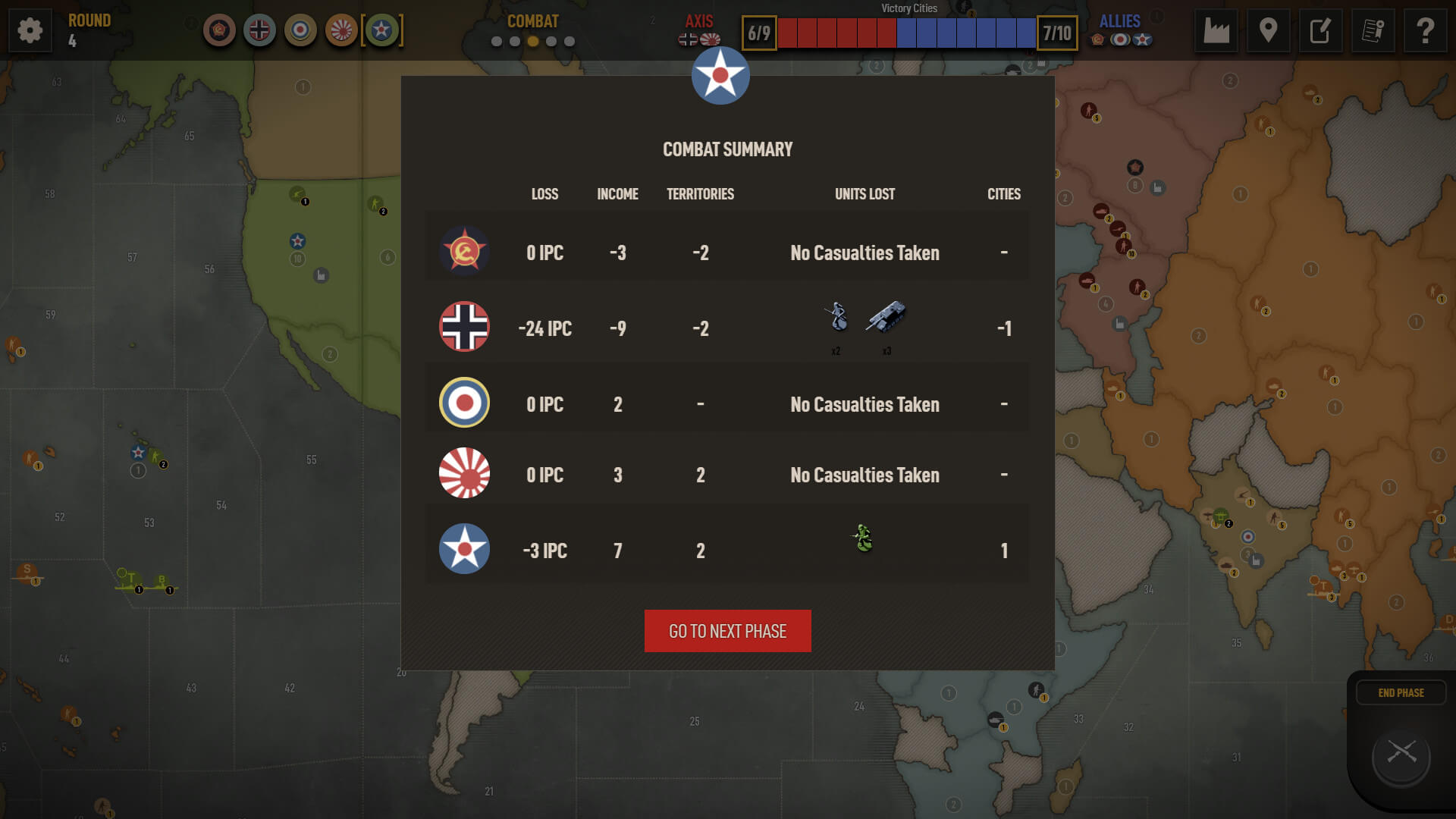 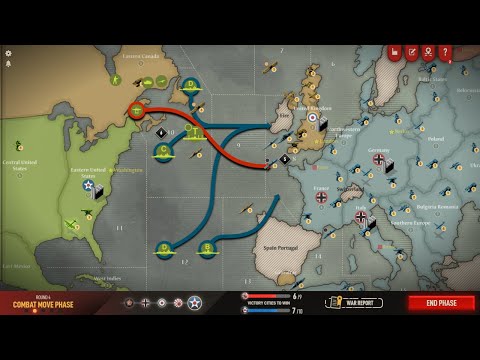 Axis & Allies 1942 Online is the official digital version of Hasbro’s strategy classic—Axis & Allies 1942 Second Edition—a turn-based strategy game in which players act as World War II powers on either side of the conflict: the United States, United Kingdom, and Soviet Union make up the Allies, while Germany and Japan form the Axis.

This board game fits your screen AND your busy schedule. Get notified on your turn, and command armies at your own pace! Team up with friends, challenge the world’s top Axis & Allies players in ranked seasons, play solo against the A.I., or pass & play with a pal on one PC!

German tanks mobilize in the west, blitzing into France and pushing back the Soviet Union in eastern Europe. The United States rises in response to Japanese aggression in the Pacific. The United Kingdom rallies allies as bombers menace the skies. The year is 1942, and the world is at war!

Victory goes to the side that conquers its opponents on the field of battle and occupies the greatest cities of the world. Will the Axis continue to spread across the globe unchecked, or will the Allies rally to push back against imperialistic tyranny? Challenge your friends and change the course of history!