Porsche Pack Volume 3 is following the first two DLC packs in being dedicated to the Porsche brand, introducing a selection of seven different vehicles. The pack places an emphasis on modern-day Porsche racing cars, including the latest Porsche 911 RSR 2017, entire 991 GT3 racing line and the latest 2016 Le Mans-winning 919 Hybrid, while... 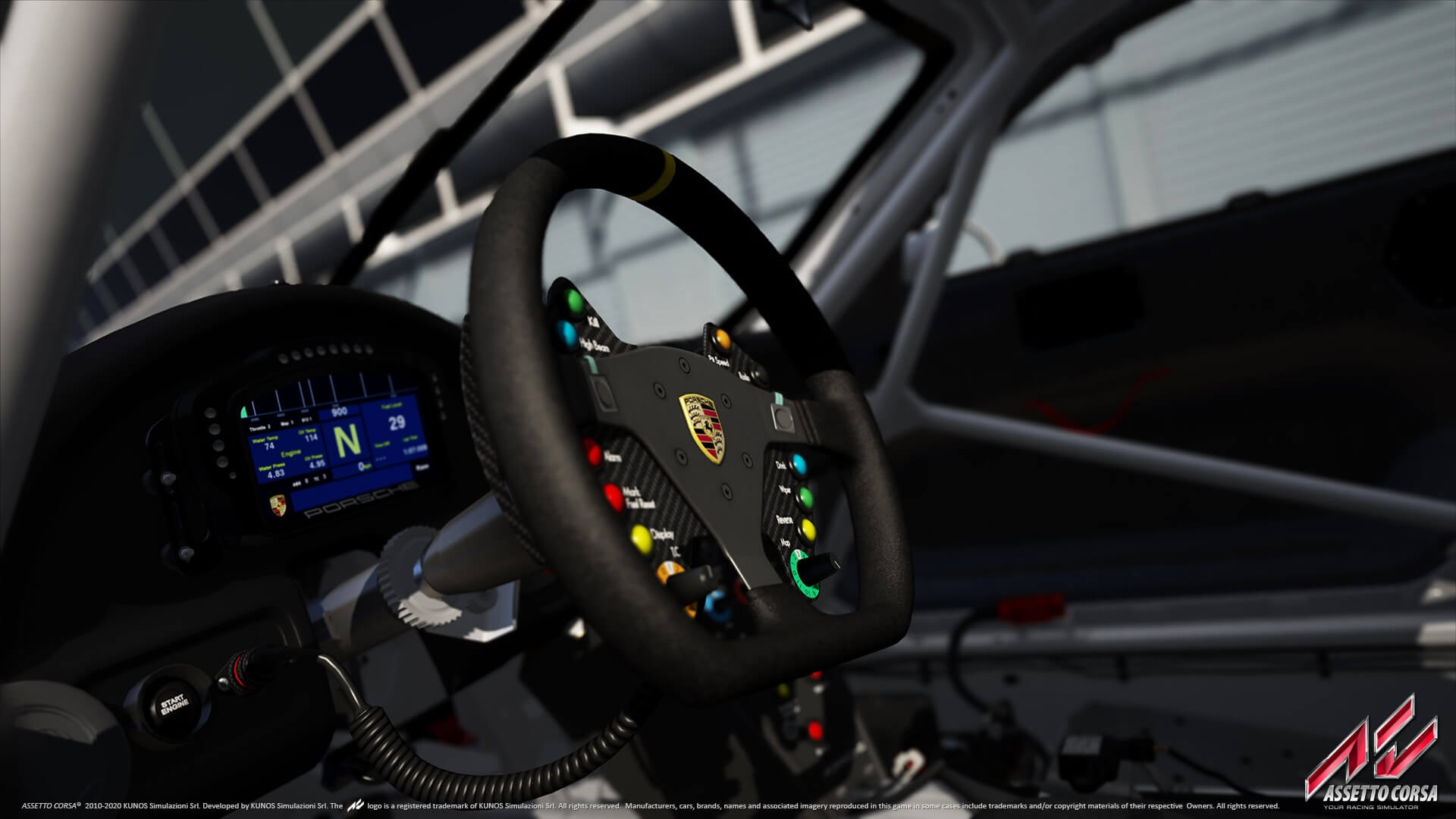 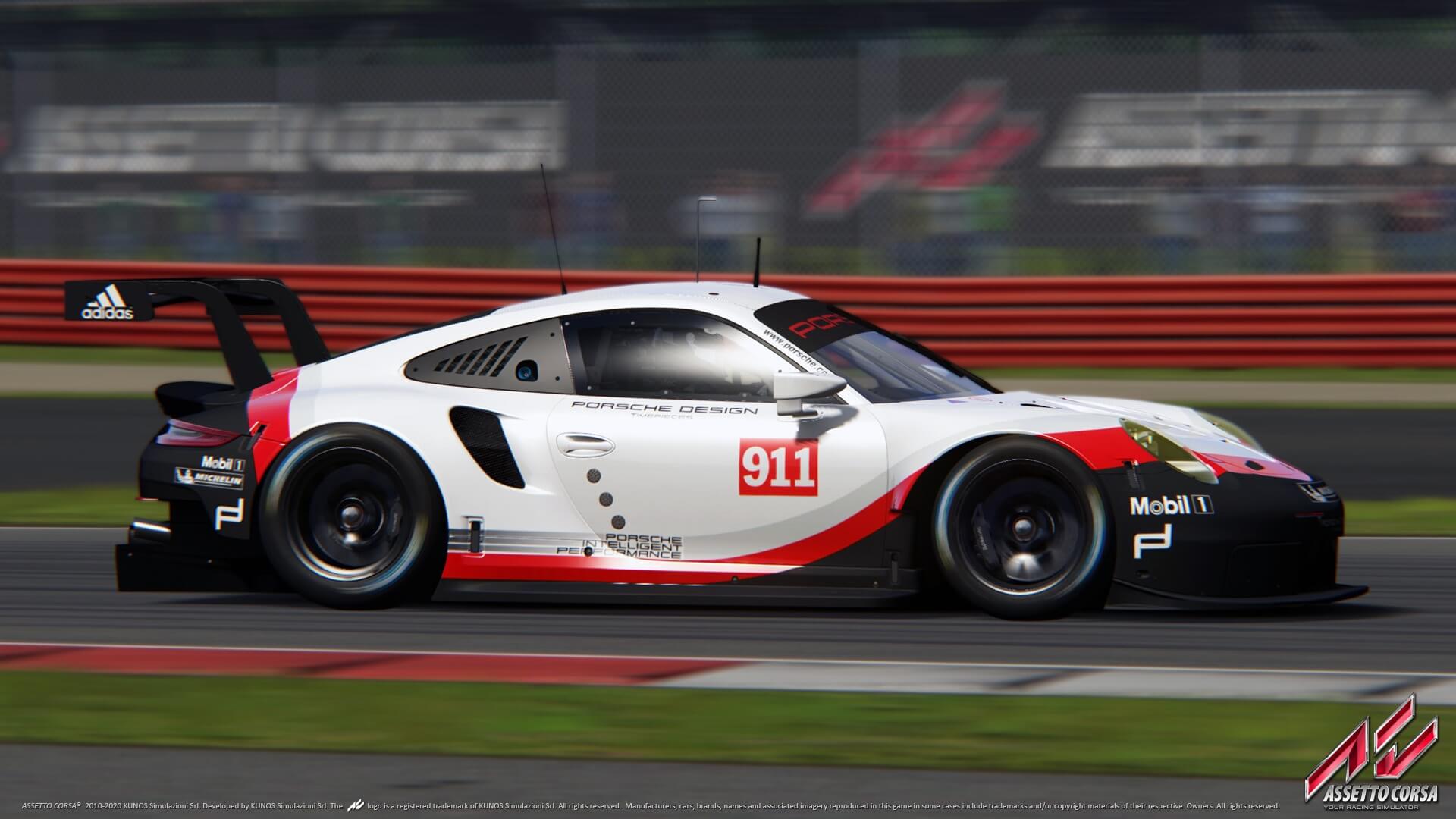 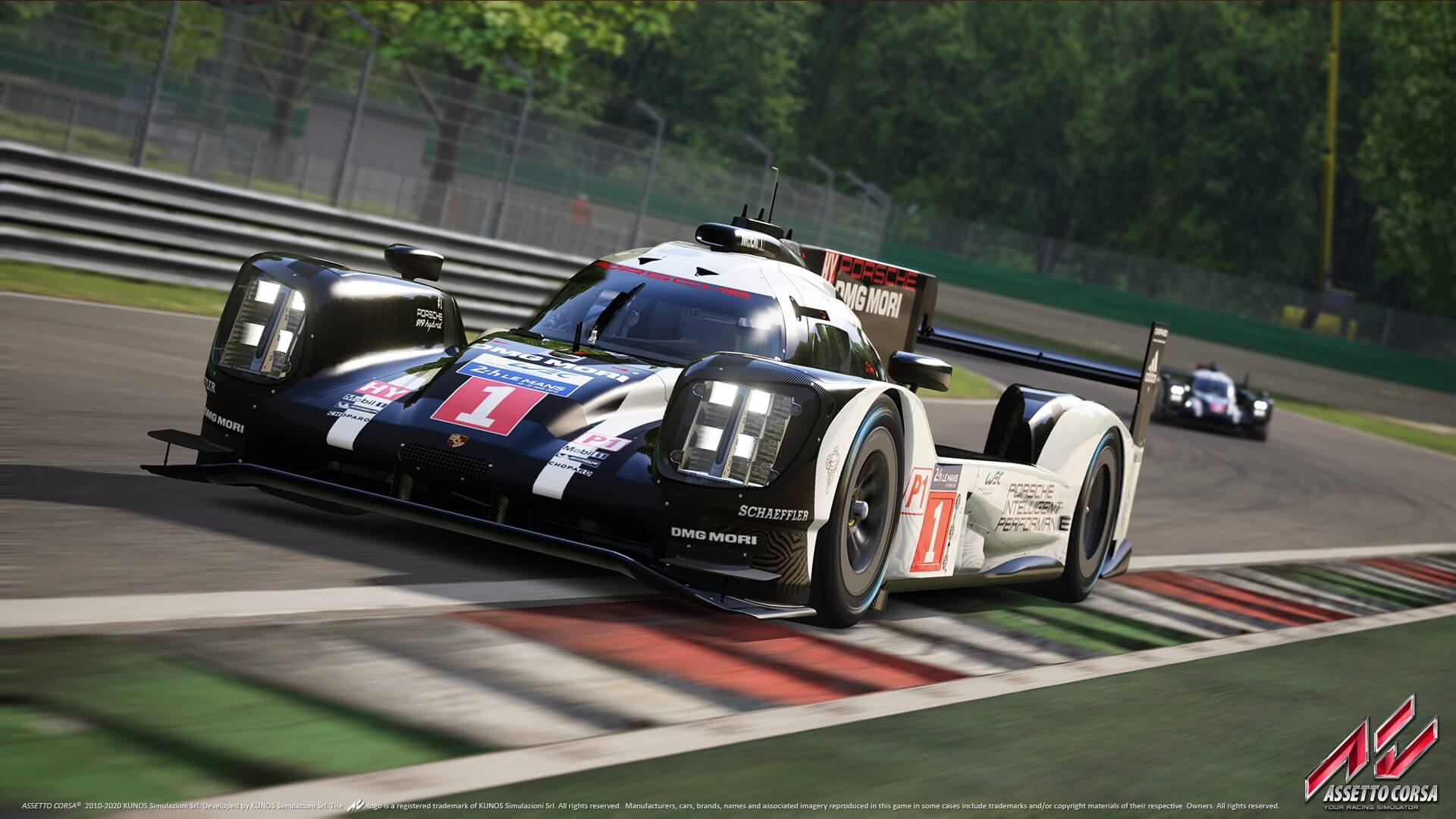 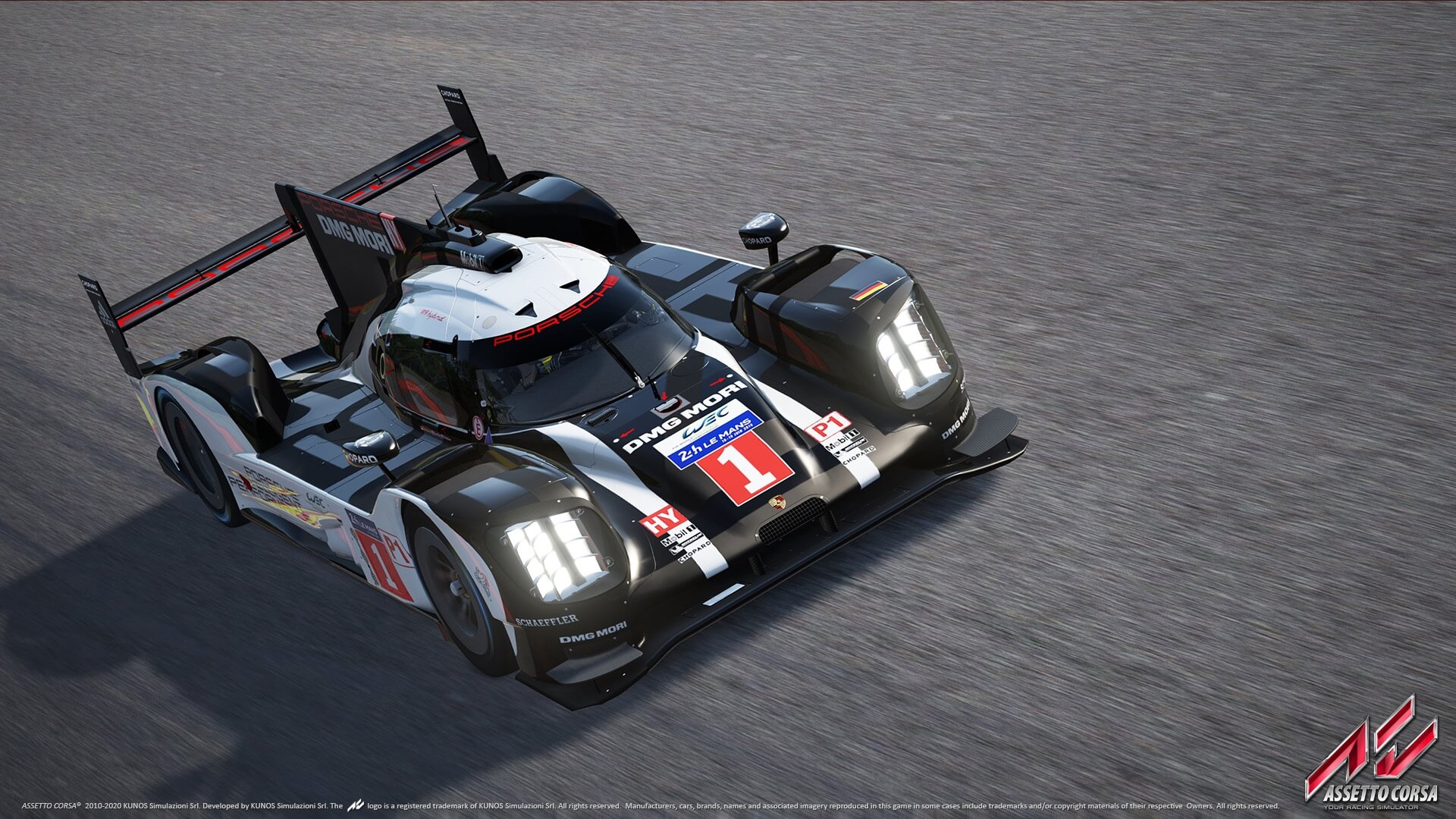 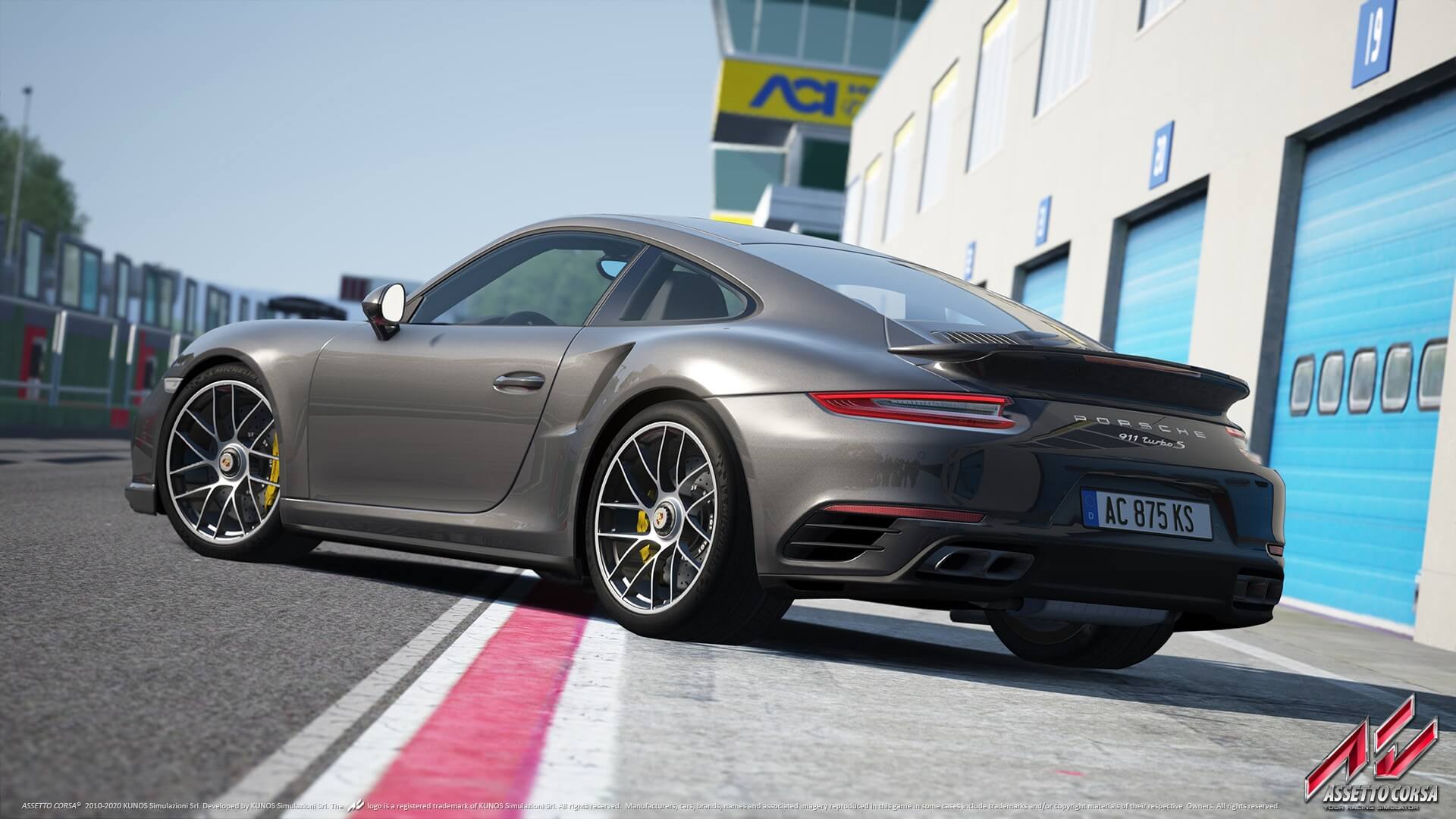 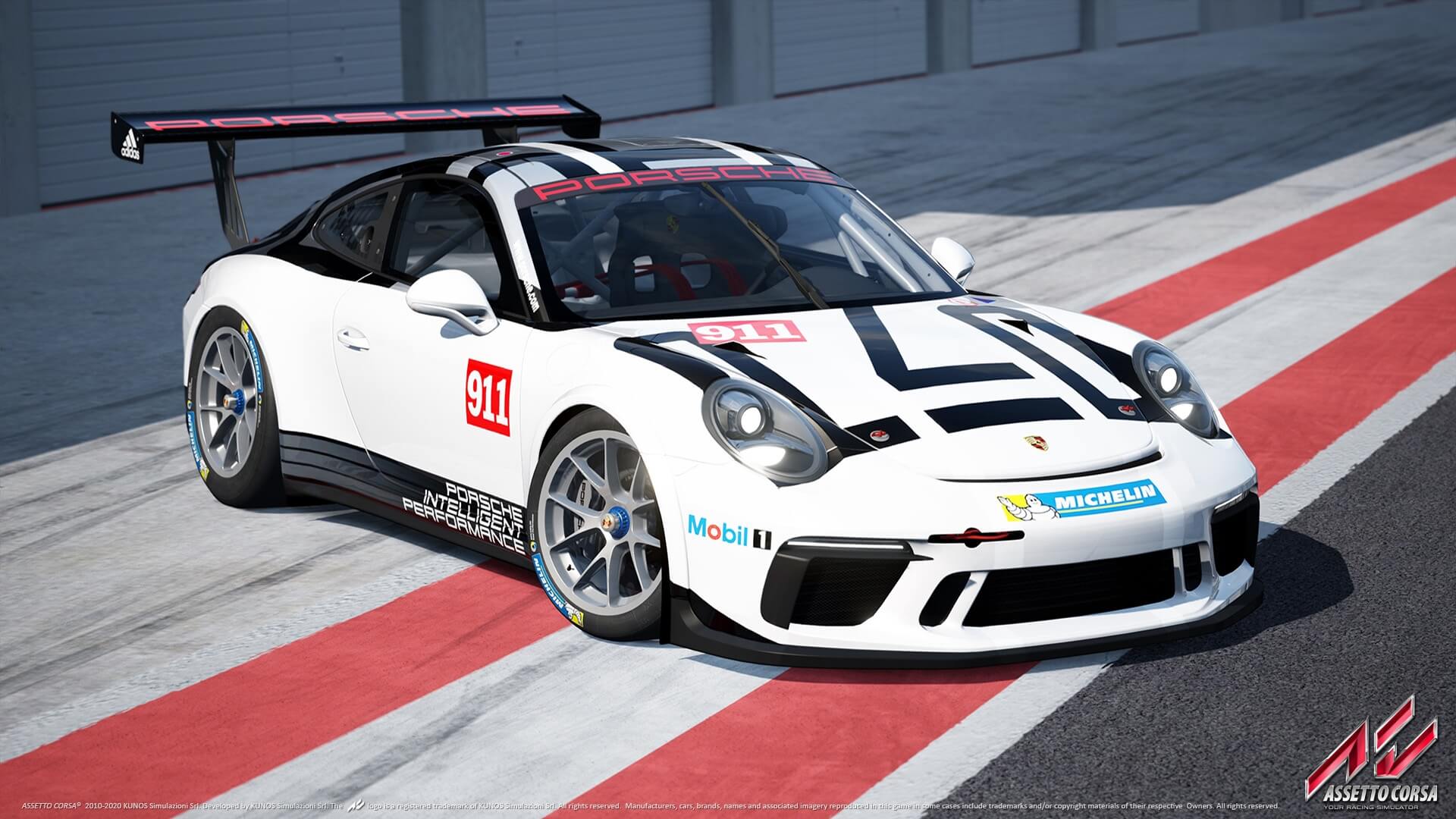 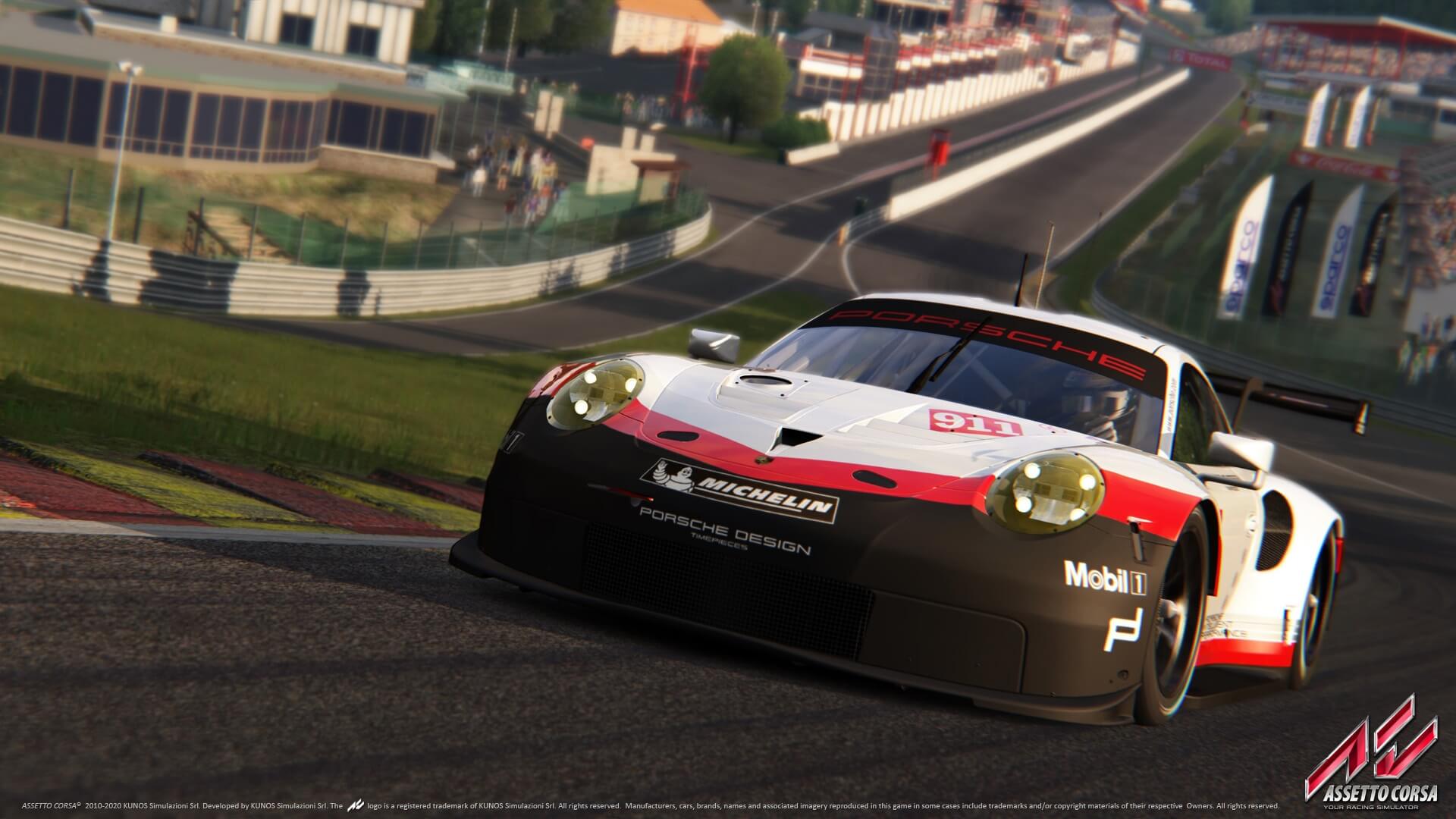 Porsche Pack Volume 3 is following the first two DLC packs in being dedicated to the Porsche brand, introducing a selection of seven different vehicles. The pack places an emphasis on modern-day Porsche racing cars, including the latest Porsche 911 RSR 2017, the entire 991 GT3 racing line and the latest 2016 Le Mans-winning 919 Hybrid, while also featuring two of the German brand’s most iconic racing cars, the 908 Lang-Heck and 917 K. Volume 3 also brings players one of the most coveted modern road cars of the modern-day Porsche line-up, the Porsche 911 R, completing a perfect mix between road cars as well as modern and historic racing models.

"While retaining the typical 911 design, this is the biggest evolution in the history of our top GT model,"

These are the words of Dr. Frank-Steffen Walliser, head of Porsche Motorsport, on the all-new Porsche 911 RSR 2017. The 2017 Le Mans and WEC racing machine produces around 510bhp at 8000rpm and features a mid-engine configuration. This brand new Porsche GTE/GTLM racecar has been designed from scratch, and features an ultra-modern, flat-six engine positioned in front of the rear axle.

A range of innovative details also improve efficiency in addition to engine perfor-mance, ensuring even better durability of the naturally aspirated engine in racing mode and reduced maintenance costs.

Porsche manufactures the 911 GT3 Cup on the same production line as the 911 road car in its main plant in Stuttgart-Zuffenhausen. The basic race tuning is performed at the Weissach motorsport centre, where vehicles are also thoroughly tested by a professional race driver prior to delivery to the customer. Some 3031 units of the 911 GT3 Cup have been built in the 996, 997 and 991 model lines since 1998. This makes the brand cup racing car from Stuttgart the most-produced and most-sold GT racing car in the world.

The new 911 GT3 Cup will be used in the 2017 race season, initially exclusively in the Porsche Mobil 1 Supercup and in the Porsche Carrera Cup Deutschland, as well as in North America.

Based on the 911 GT3 RS production sports car, the 911 GT3 R has been designed as customer sport race car for GT3 series around the world.

The lightweight body design of the 911 GT3 RS production sports car featuring intelligent aluminium-steel composite construction has proven to be the ideal basis for the race car and its cutting-edge four-litre flat-six unit is largely identical to the high-performance production engine of the road-legal model.

The 908 debut came in the Monza 1000km race on April 25 1968. In September of the same year it was driven at the 24 Hours of Le Mans: here the 908s were the fastest cars in qualifying and the early stages of the race, however, unlucky for them the repair rules were misinterpreted by Porsche team leaders, resulting in their disqualification.

Things went better in next year's race: although Jacky Ickx won in a Ford GT40, Hans Herrmann' 908 LH finished in 2nd place, just a few seconds behind due to a brake pad issue towards the end of the race.

The bad results of the 917 in the 1969 forced Porsche to review the aero design, since its main problem was handling at high speeds. Those improvements gave birth to the 917 Kurzheck: that year this car won 7 out of 10 races, smashing the record distance by 190 miles at the 24 Hours of Daytona (724 laps).

The chassis of the new 911 R is based on the 911 GT3 and provides extremely sporty day-to-day driving. The tuning is extremely direct and the vehicle lies as low as the 911 GT3. All the chassis control systems have been adapted to the manual transmission.

At low speeds, the specially adapted system on the new 911 R steers the rear wheels in the opposite direction to the front wheels. This increases agility, particularly in tight bends. During high-speed manoeuvres, the system steers the rear wheels in the same direction as that of the front wheels. This enhances stability, particularly at high driving speeds.

The large-volume flat-six naturally aspirated engine sits right at the back of the new 911 R. Its high-performance unit delivers an impressive maximum engine speed of 8,500 rpm. With its 4-litre displacement it delivers 368 kW (500 hp), corresponding to an output of 92 kW 125 hp) per litre. The maximum torque is 460 Nm at 6,250 rpm.

With the very short shift travel of the 6-speed GT sports manual transmission, the 911 R accelerates from 0 to 100 kmh in only 3.8 seconds – provided you're nimble with the shift lever. Top speed is reached in 6th gear: at 323 kmh.

Power development of this kind is only possible with a high power-to-weight ratio. With the new 911 R this is a remarkable 2.7 kg/hp.

Porsche has always promised performance. The 911 Turbo S keeps that promise in an exceptionally impressive way: with a 3.8-litre, twinturbo six-cylinder engine that has even larger turbochargers than the 911 Turbo. Developing 427 kW (580 hp), the maximum torque is 750 Nm. You accelerate from 0 to 100 kmh in a breathtaking 2.9 seconds. And reach 200 kmh in 9.9 seconds. Top speed: 330 kmh.

From a technical point of view, the 911 Turbo S is just as well equipped as the 911 Turbo. In terms of performance, however, the specification is even more elaborate.

The design of the 911 Turbo S is accentuated in a number of ways: on the outside, tailpipe trim in black chrome and SportDesign exterior mirrors with their V-shaped base