Uncover long-lost secrets of the Star Union’s history and witness the reemergence of an ancient religious group. Revelations is the first expansion from Triumph Studios for Age of Wonders: Planetfall, the turn-based strategy game with in-depth empire building. 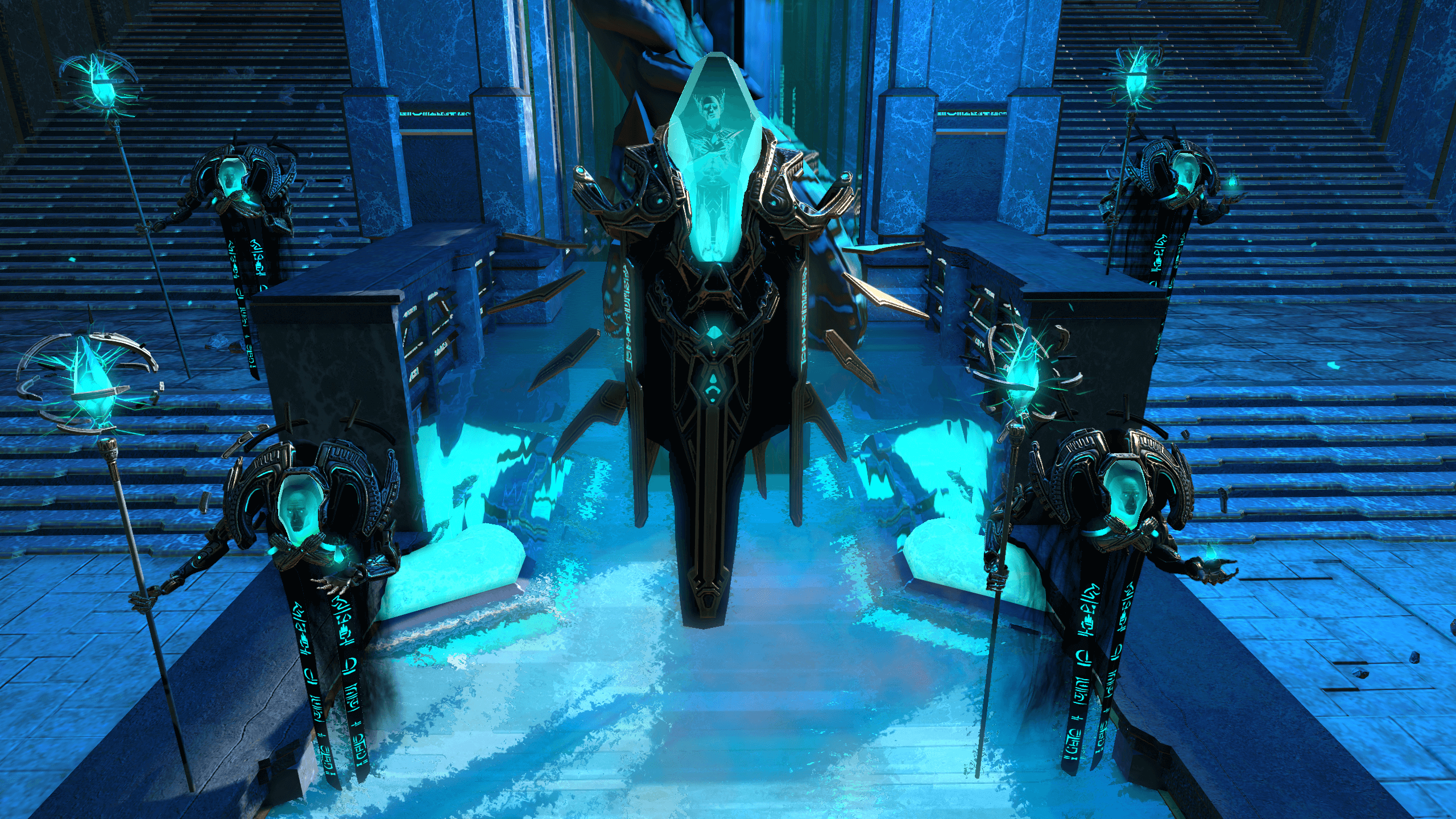 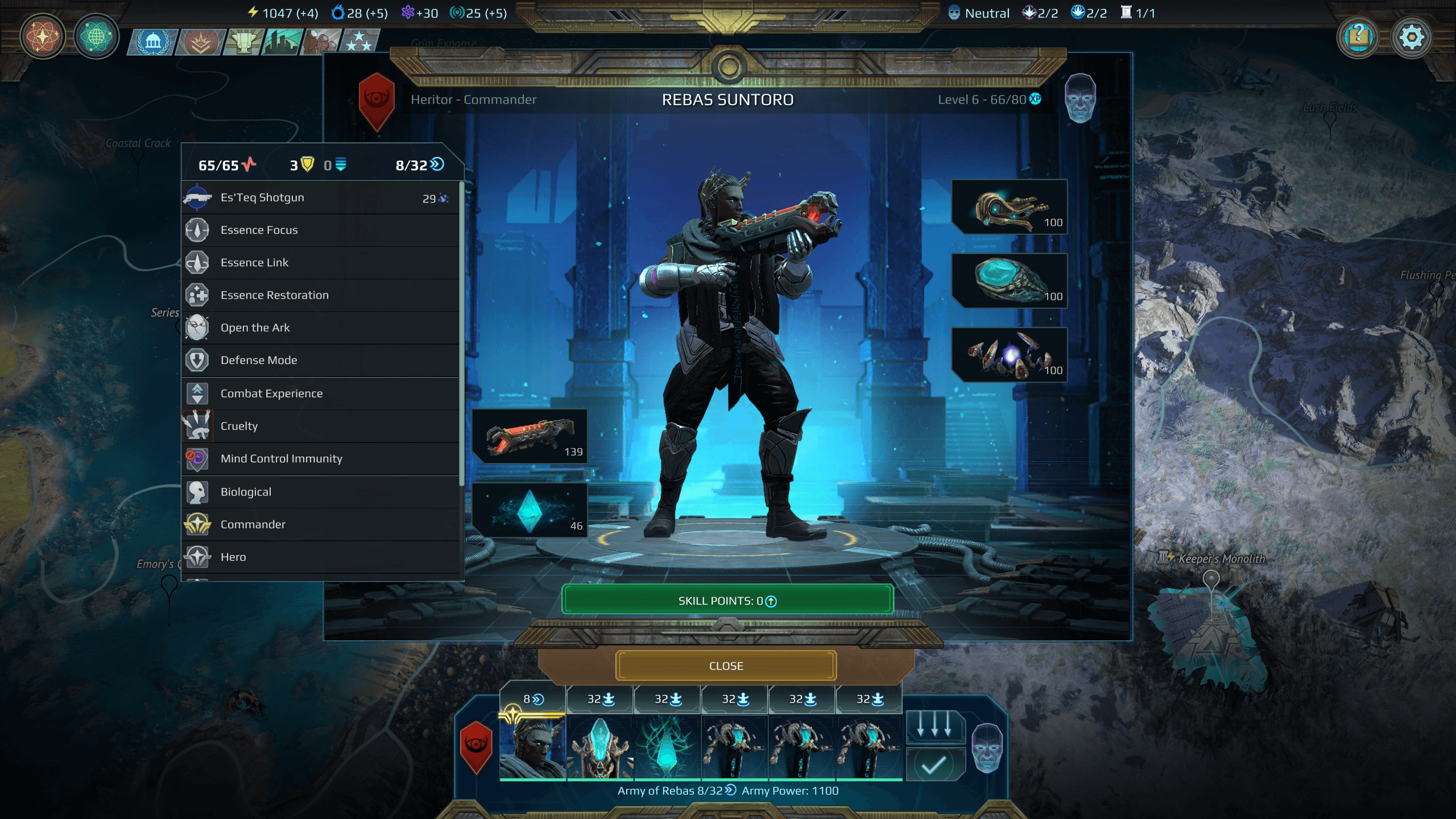 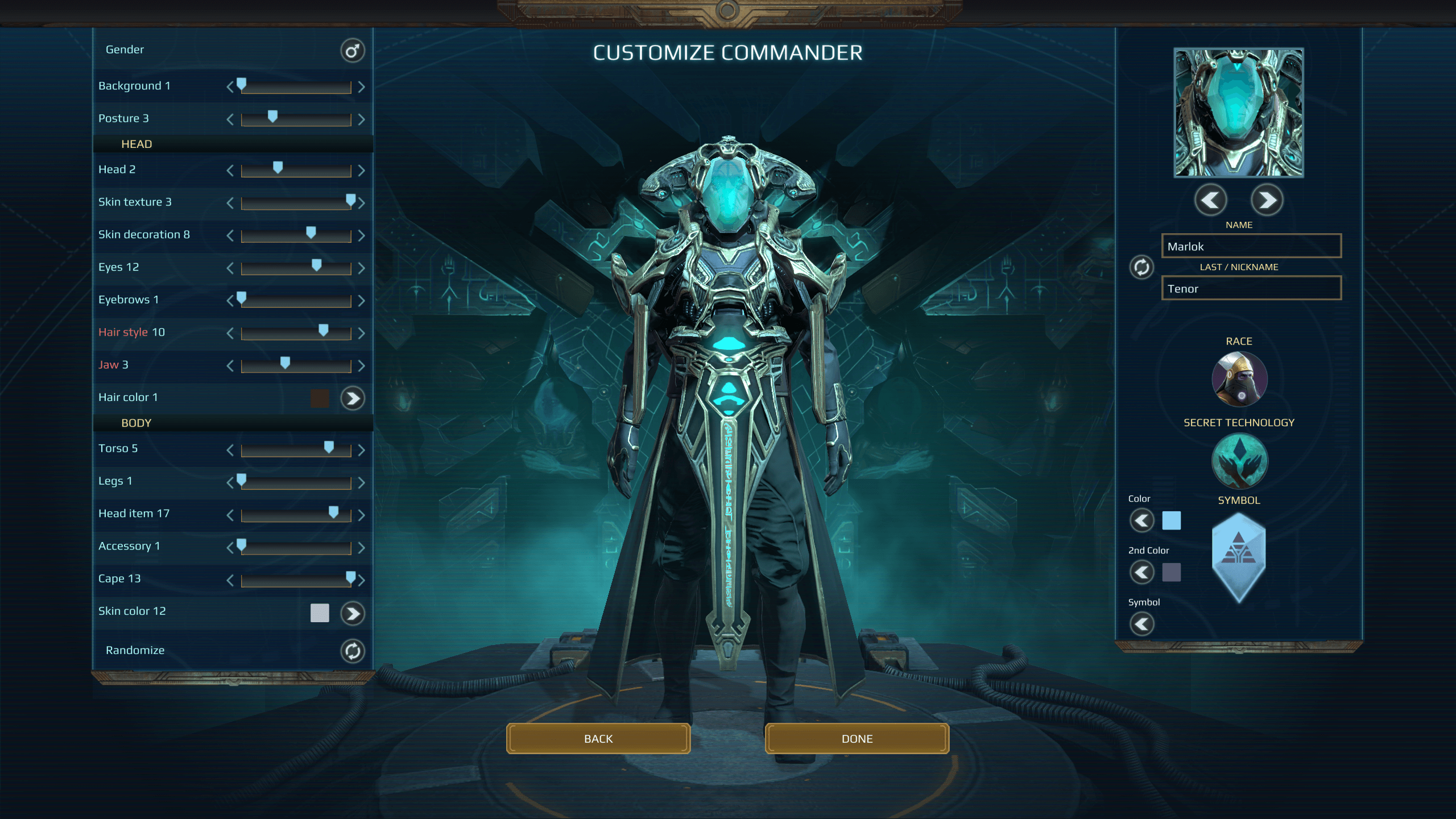 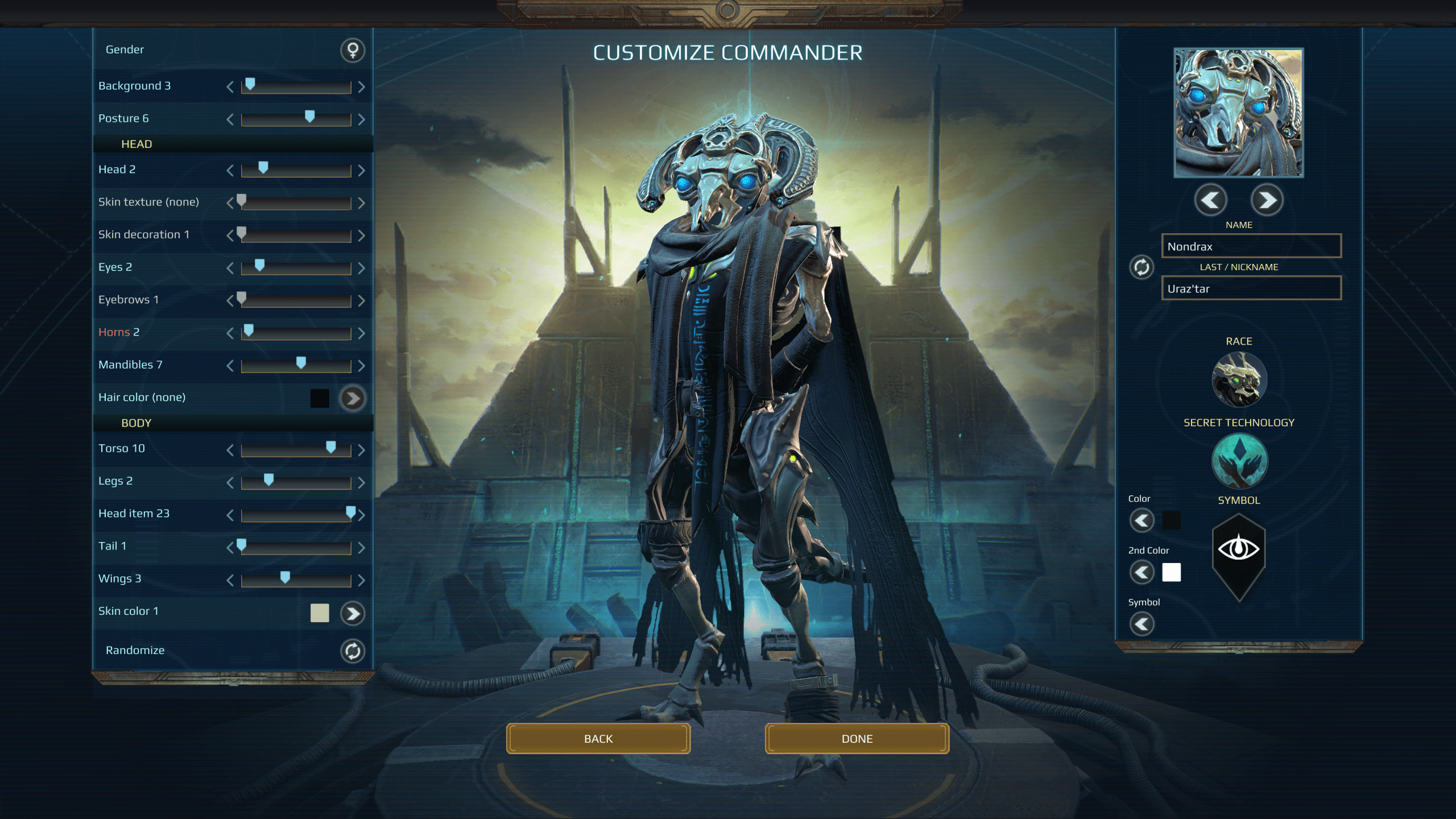 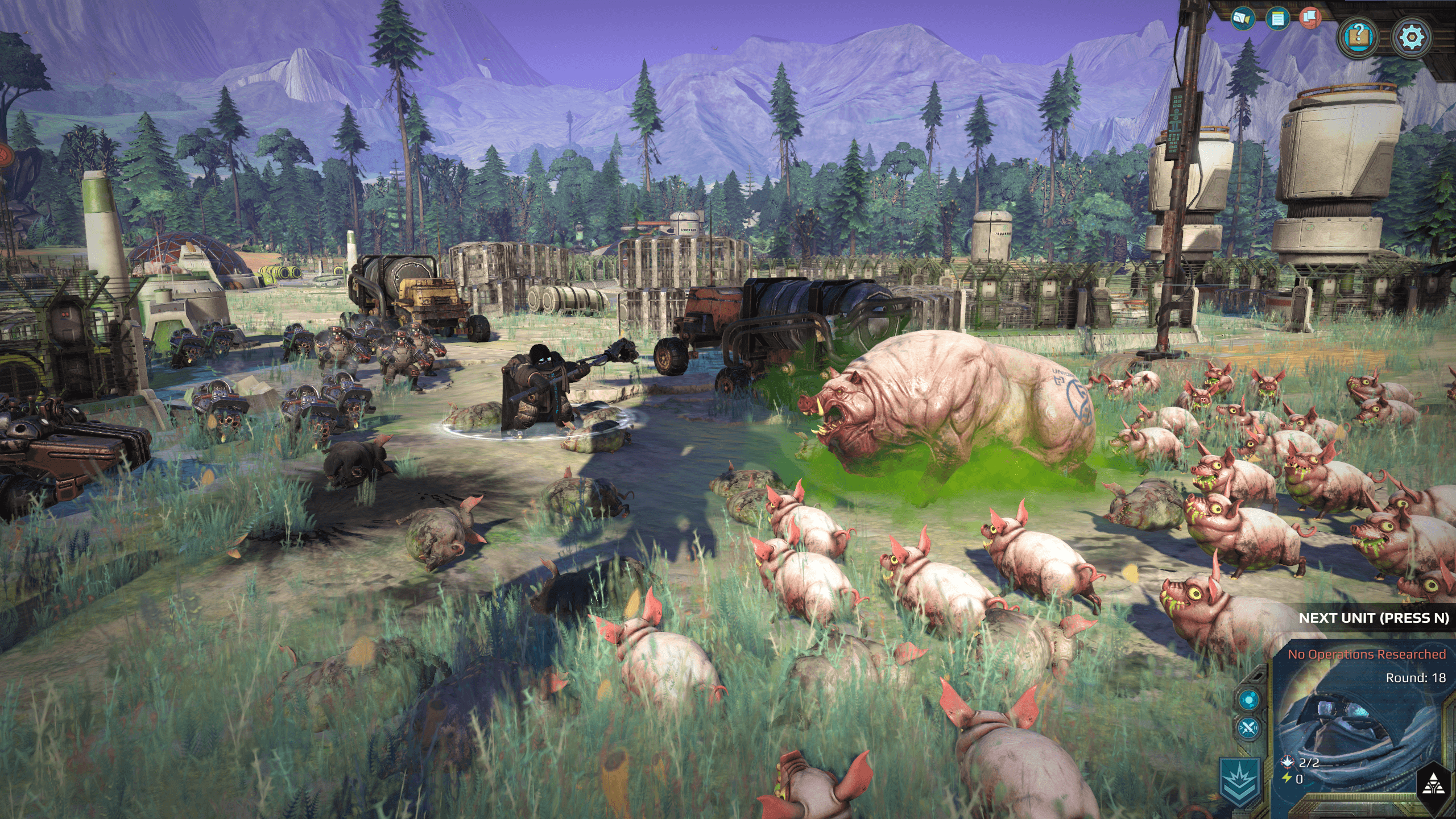 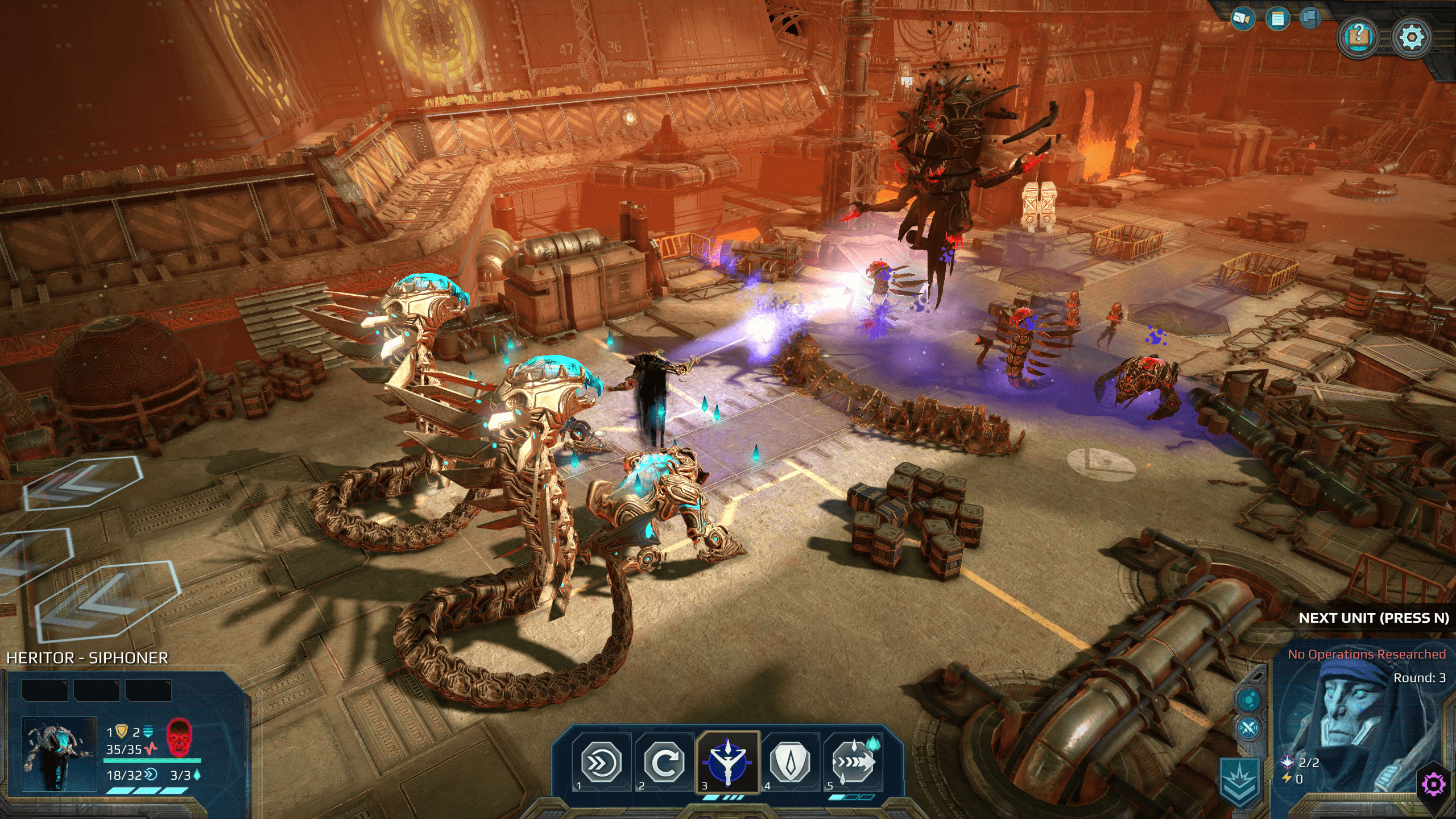 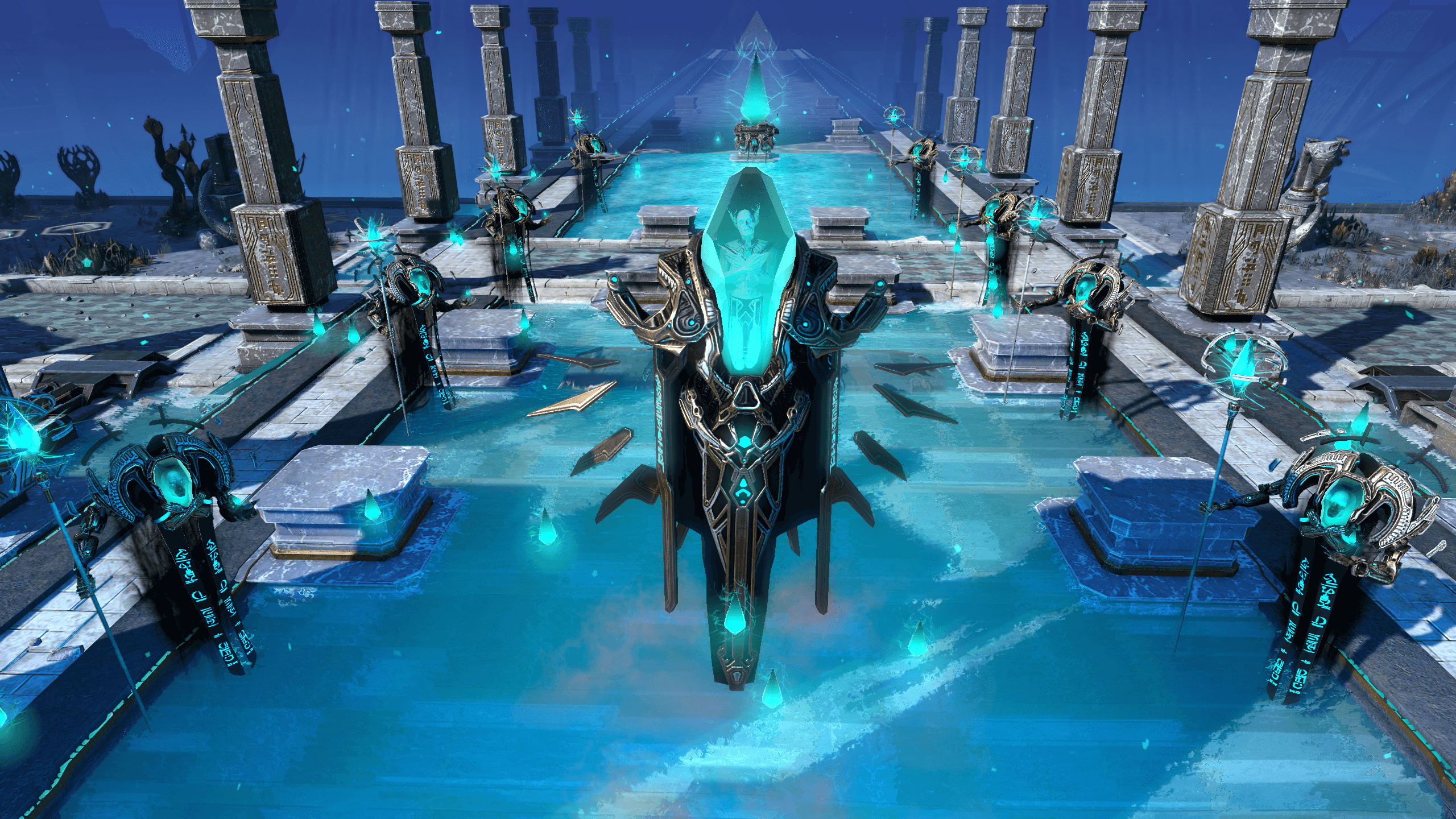 The collapse of the Star Union has set in motion the return of the entombed dynasty known as the Es’Teq. Their descendents, the Heritor, use ancient technology to harness energy and reincarnate billions of followers across the galaxy to establish divine rule. By draining the Essence of enemies, the Heritor wield strong Entropy weapons that are effective against machines and can awaken ancient Es'Teq minds. Prevent their ascent to power or join the uprising in pursuit of an empire dedicated to absolute control.

- Experience the awakening of the Es’teq dynasty and the rise of their Heritor descendants with 10+ hours of new content across two campaigns.

- Use ancient Heritor technology to drain the essence of enemies, fueling the opportunity to use powerful abilities, create strong Entropy weapons, and summon new units.

- Challenge yourself to complete this deadly new Scenario, where Heritor enemies create an onslaught of destruction. This scenario also includes a new multiplayer questline to allow more players to join in on the action.

- Broken, insane, or otherwise unfit for Heritor’s utopian society, The Forgotten were never meant to be resurrected.

*Threats to Your Empire*

- Reapers are robotic assassins created long ago to destroy those who were friendly to the Heritor cause, but now hunt all who walk the planet. Equally deadly are the Megasow and Piglets, bio-engineered wildlife gone rabid after the fall of the Star Union, which will devour anything in sight.

- Visit an Essence Gash or Es’Teq Well locations to supply new combat effects or abilities to your units. The Holopad pickup provides diplomatic rewards and additional influence over allies and enemies. Take over Imperial Defenses like the new Soul Beacon, Cluster Mine Launcher, or Firestorm Missile Silo to aid in combat.

- All players will gain the ability to take over the new Imperial Defenses, unlocking Operations that boost the combat effect of your colonies. In addition, the Orbital Relays mechanic boosts your empire’s infrastructure to allow for nearly instant unit transportation between sectors - but beware of sabotage interference by enemies!