In the stardust and disunity of the collapsed Star Union, an insidious new race of conquerors has come to lay claim to the galaxy. 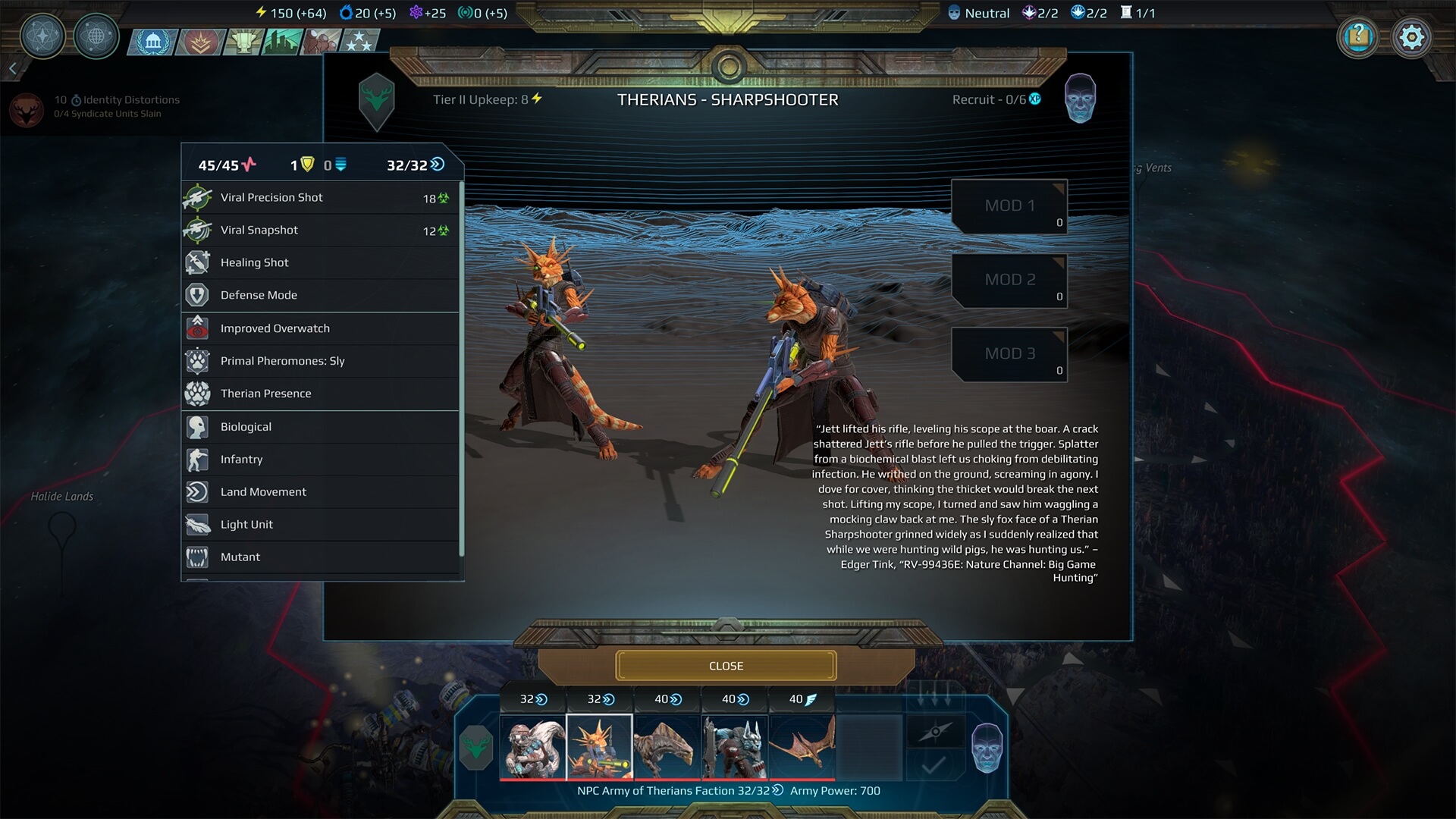 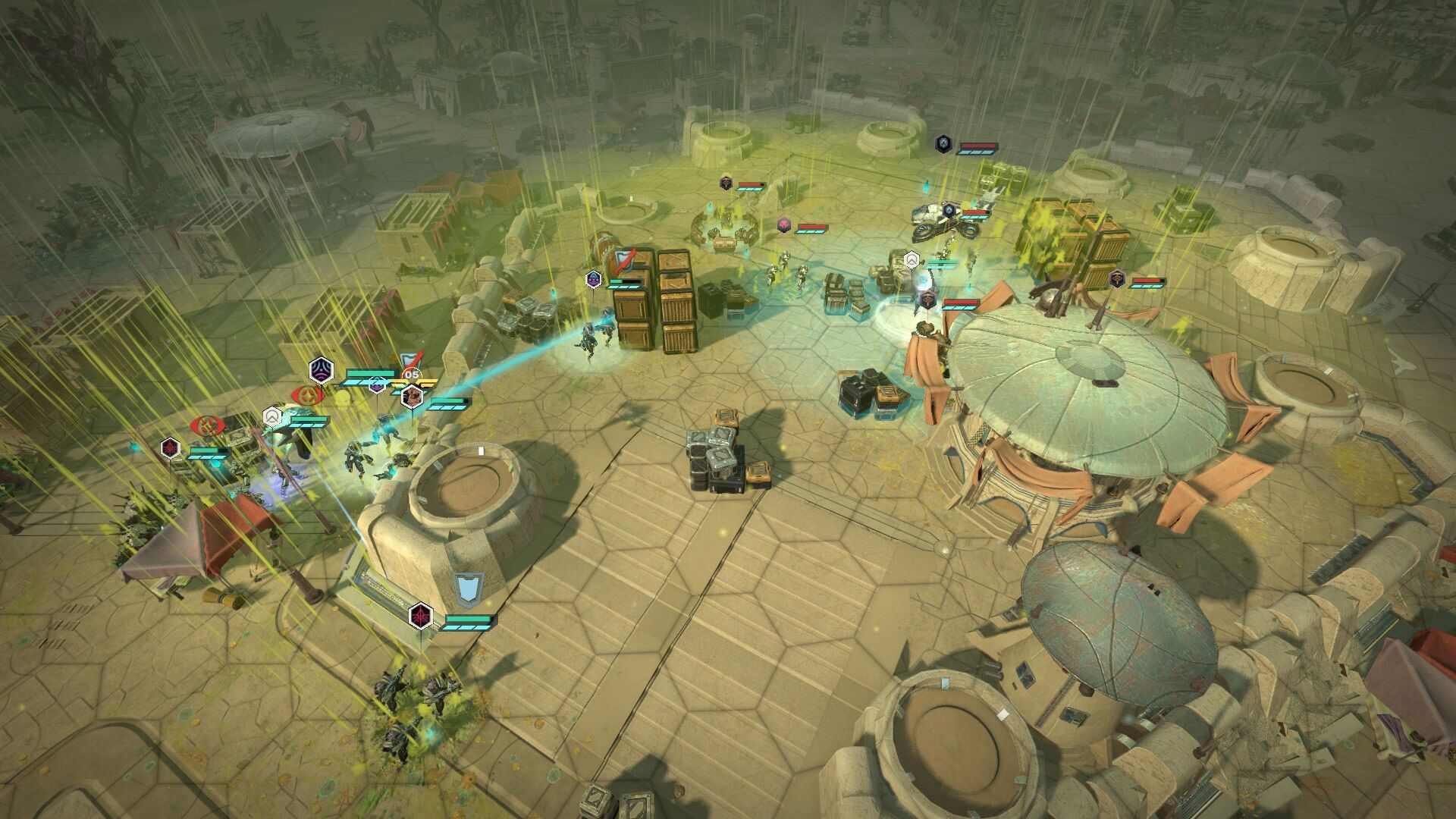 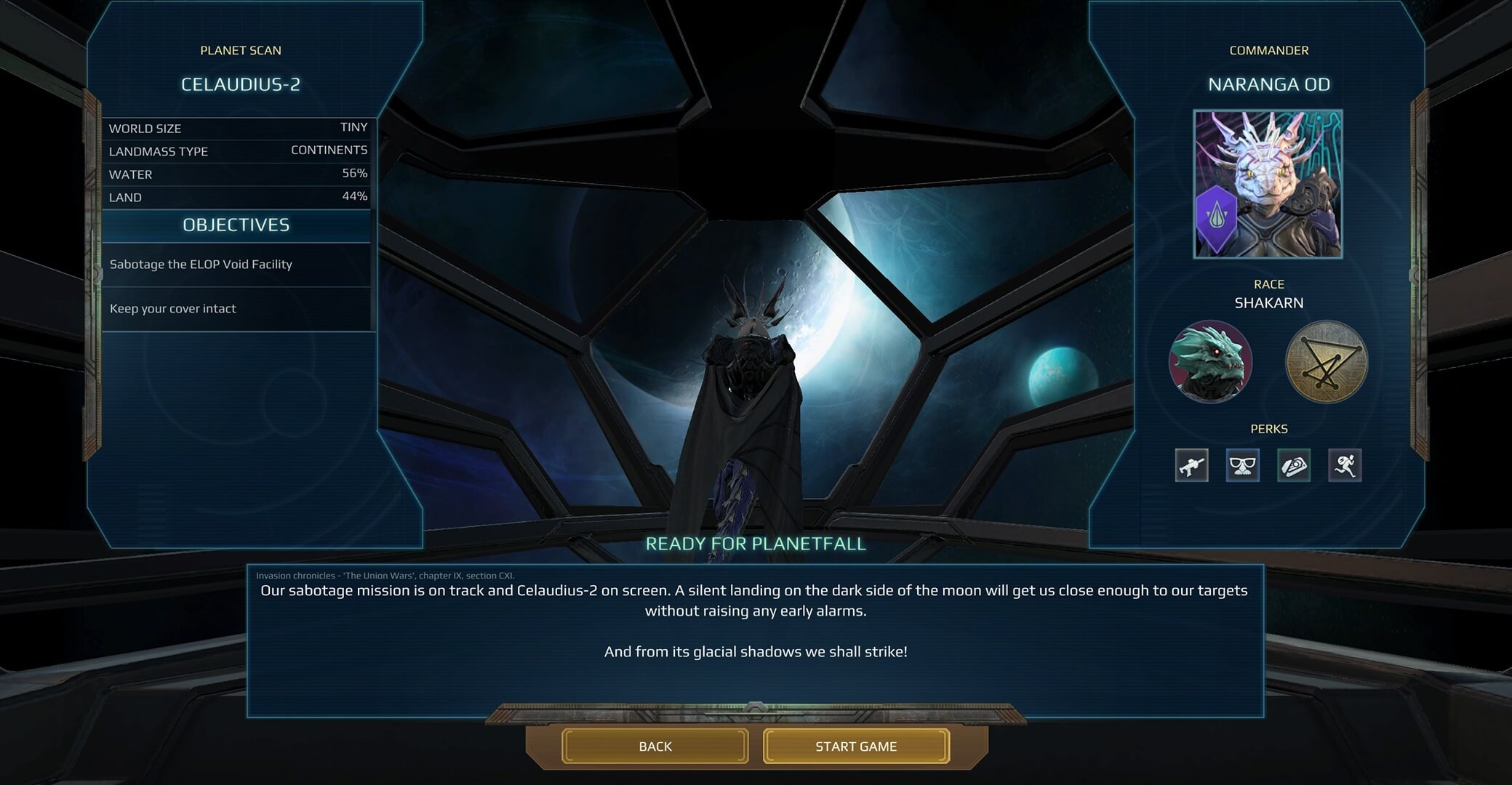 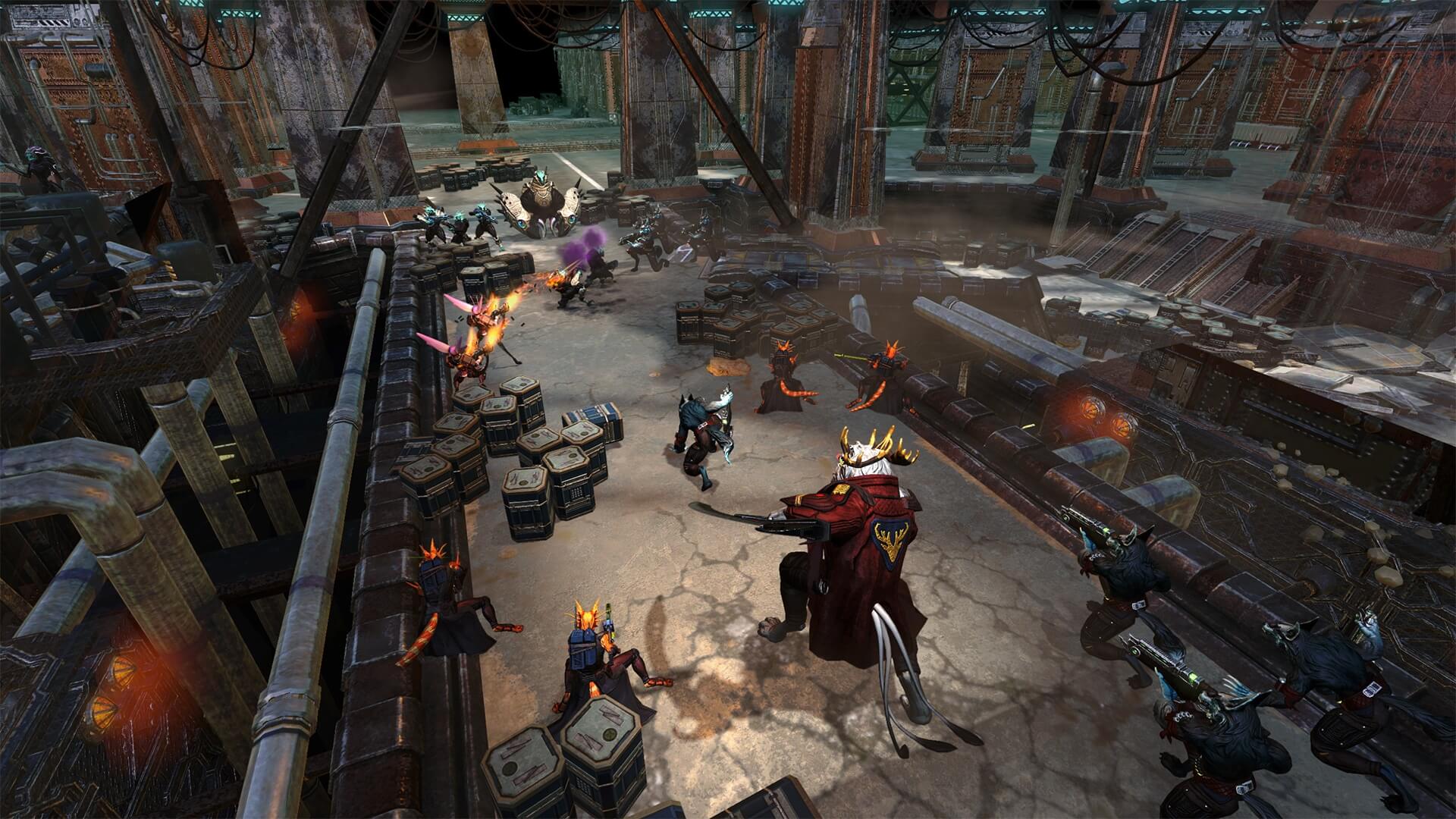 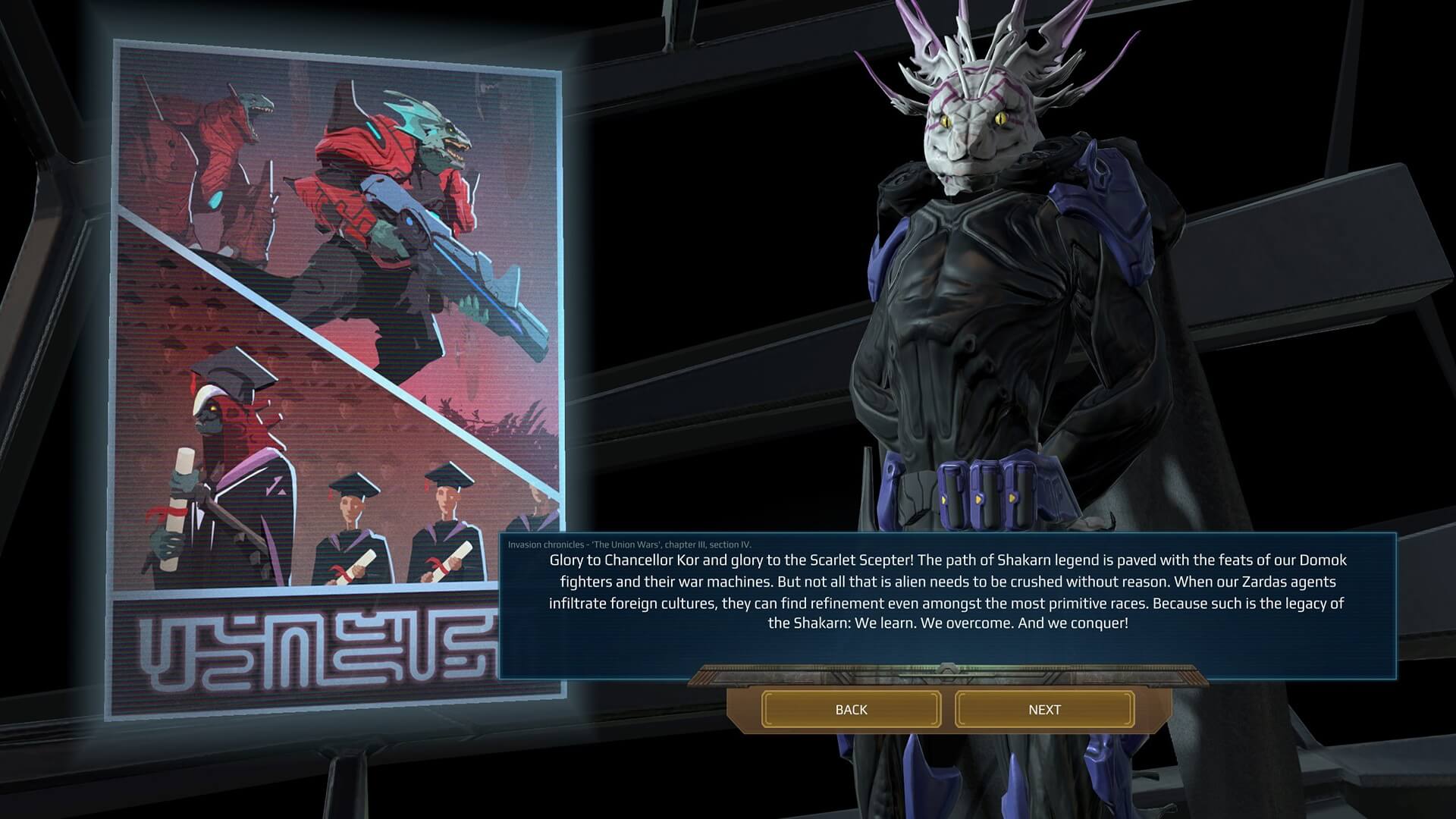 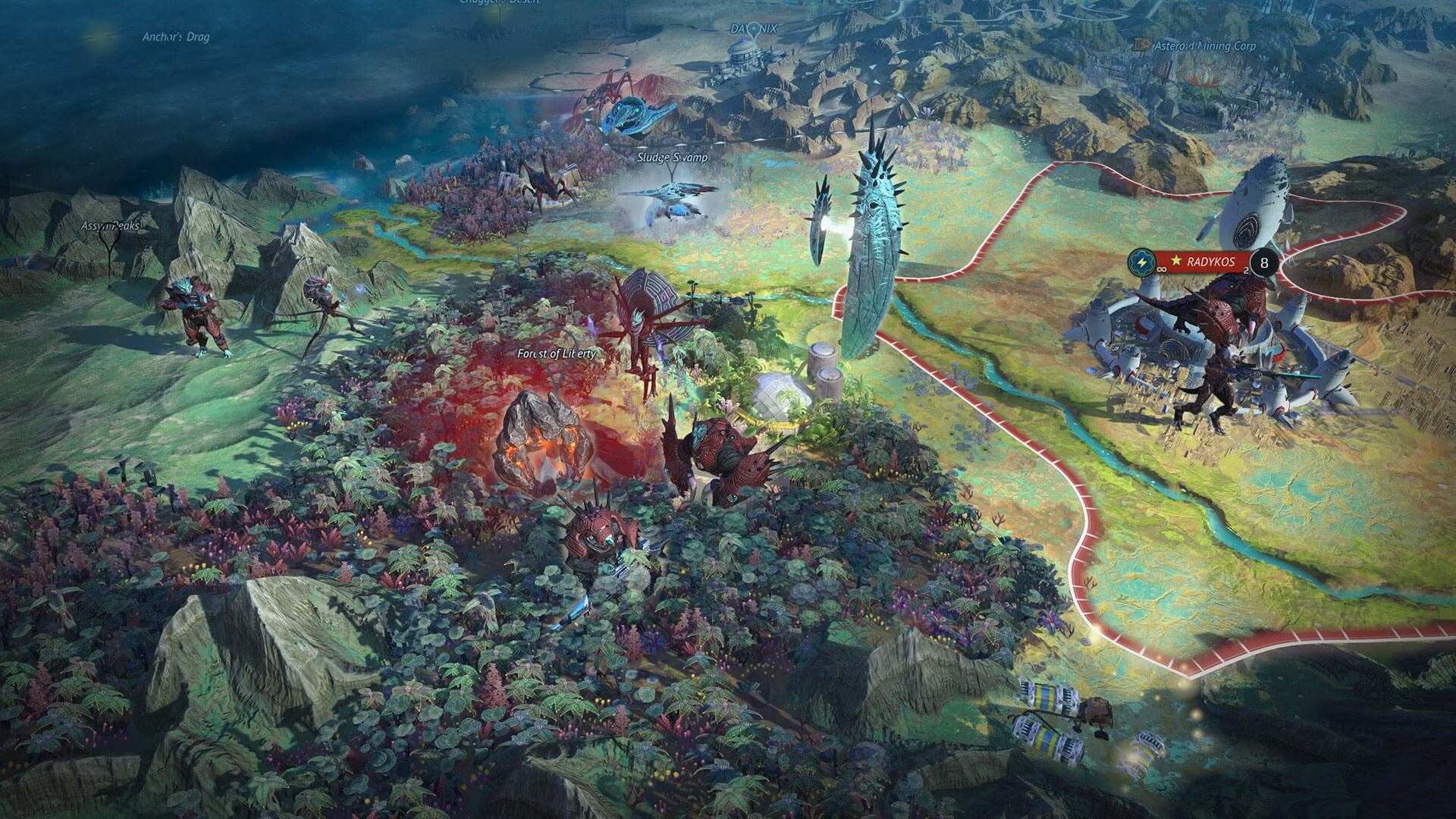 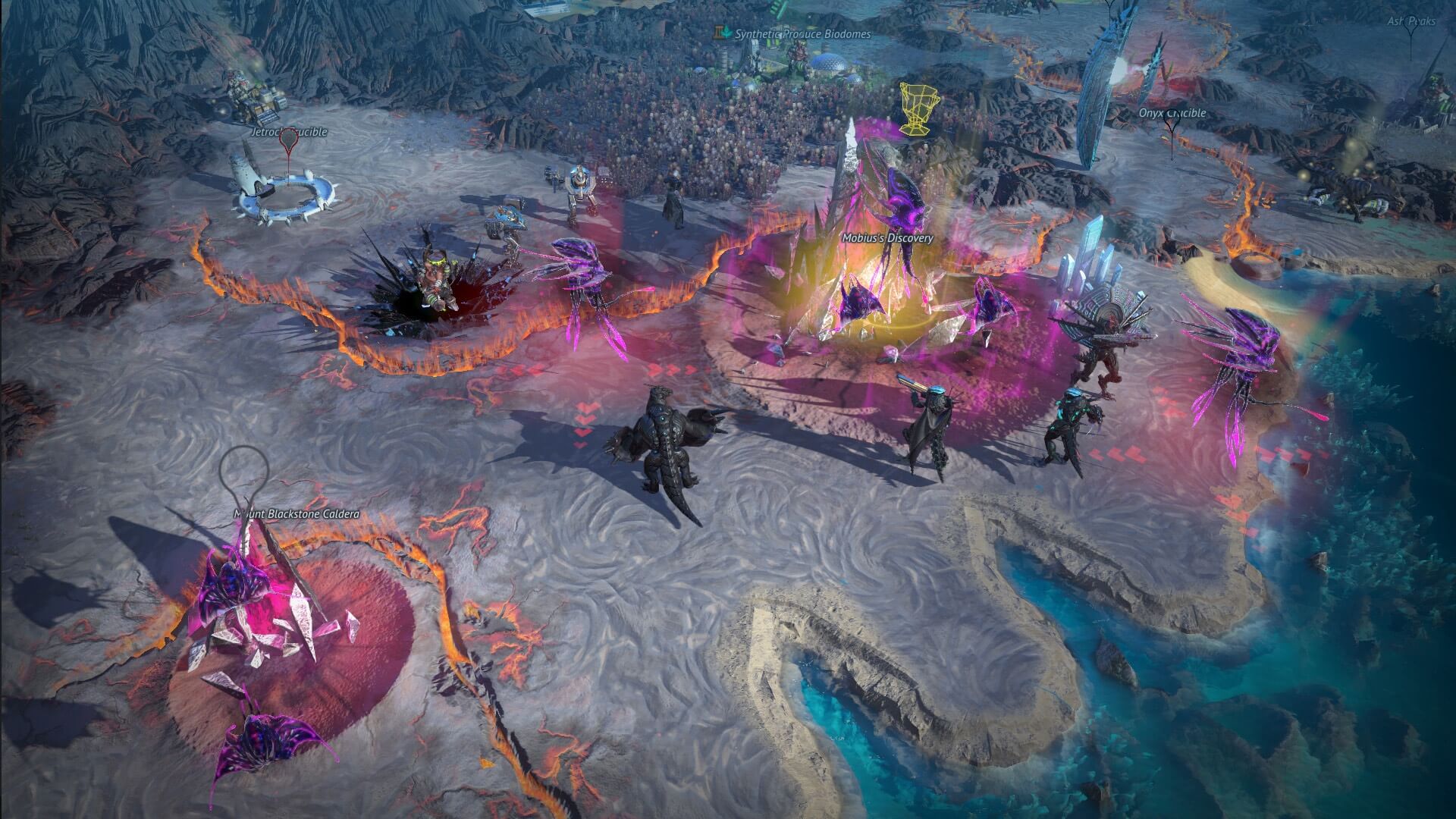 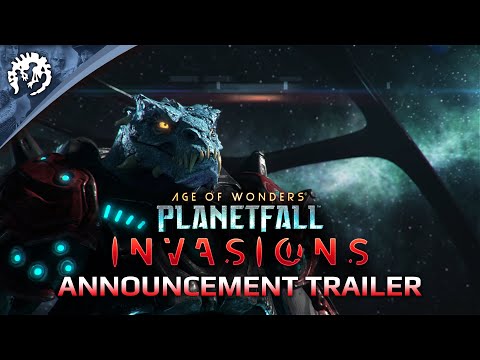 In the stardust and disunity of the collapsed Star Union, an insidious new race of conquerors has come to lay claim to the galaxy. Deploy and destroy as the merciless Shakarn, a vicious race of conniving lizardmen with holographic disguises ready to deceive, disrupt and disintegrate the last strongholds of human might. Utilize light and sound trickery to sabotage and scatter your foes from the inside out, overwhelm them with brutish alien force, or form the most unlikely of alliances: the choice is yours. Choose quickly though, as new environmental catastrophes can strike without warning, and enemies may spring from unexpected places. The Shakarn empire is ready to strike your enemies down, but do not make the mistake of being overconfident. Never forget that the greatest threats often come from above…

● The Shakarn - Planetfall's newest playable faction gives new meaning to cold-blooded. These ruthless lizardmen can deploy units from the Zardas caste with holographic disguises to mimic and confuse foes or deploy the brutal Domok to crush them outright.

● The Therians - This NPC race of sophisticated warriors has accelerated evolution by fusing their DNA with that of animals. Under the rule of the mysterious Deer, this rogue militia has fled their home planet to colonize new worlds, but you won’t catch them in the headlights! They are formidable as friends or foes.

● Voidbringer Invasions - Face the ultimate late-game challenge as the enigmatic Voidbringers use trans-dimensional warfare to rain down legions of enthralled soldiers across your empire. Destroy their beacons and extinguish their colossal armies, or submit and become enthralled yourself to conquer the world in the name of the void.

● World Events - Battles can now be spontaneously shaken up by over 20 different environmental catastrophes covering everything from pirate uprisings to superstorms to solar flares. Each will require adaptive playstyles to truly test a player's mastery of Planetfall.

Venture into new territory as the Shakarn begin their invasion of the Egalitarian League of Planets with two new campaign maps. The humans thought they had conquered everything, but the vast galaxy of Planetfall continues to grow...

In this team juggernaut-style game mode, form an alliance to topple a formidable kingpin. One player starts with a titanic empire, and all others unite to crumble their dominion to dust. Don’t get too envious-- those who get used to being behind the sword may soon find themselves in front of it.