Vermintide takes place in and around Ubersreik, a city overrun by Skaven, a race of relentless rat-men. 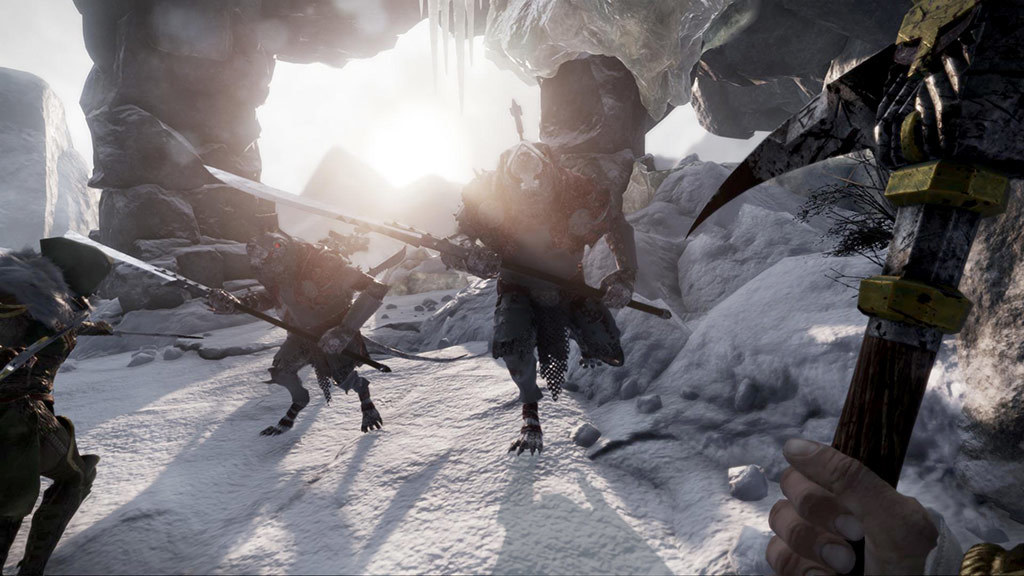 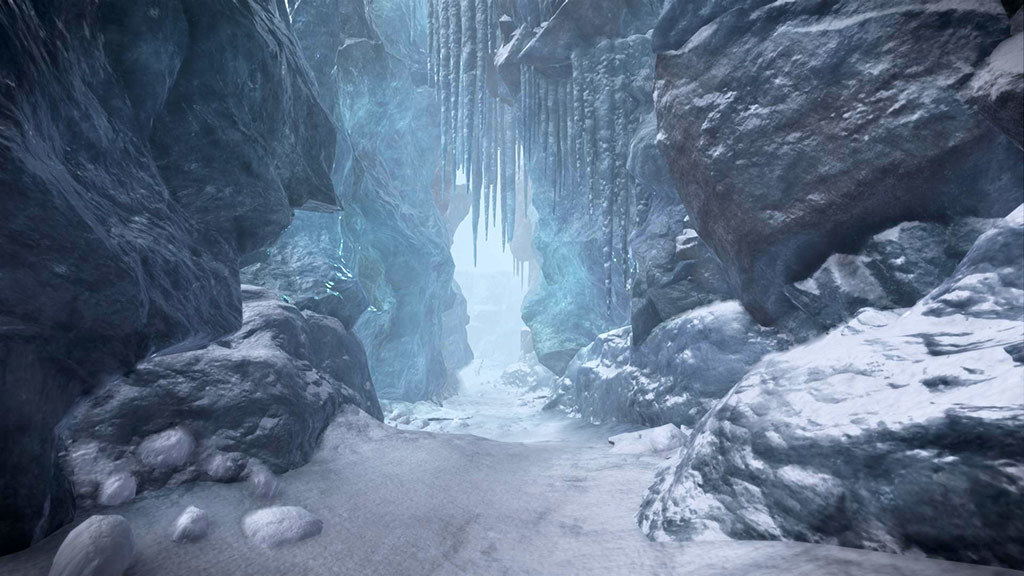 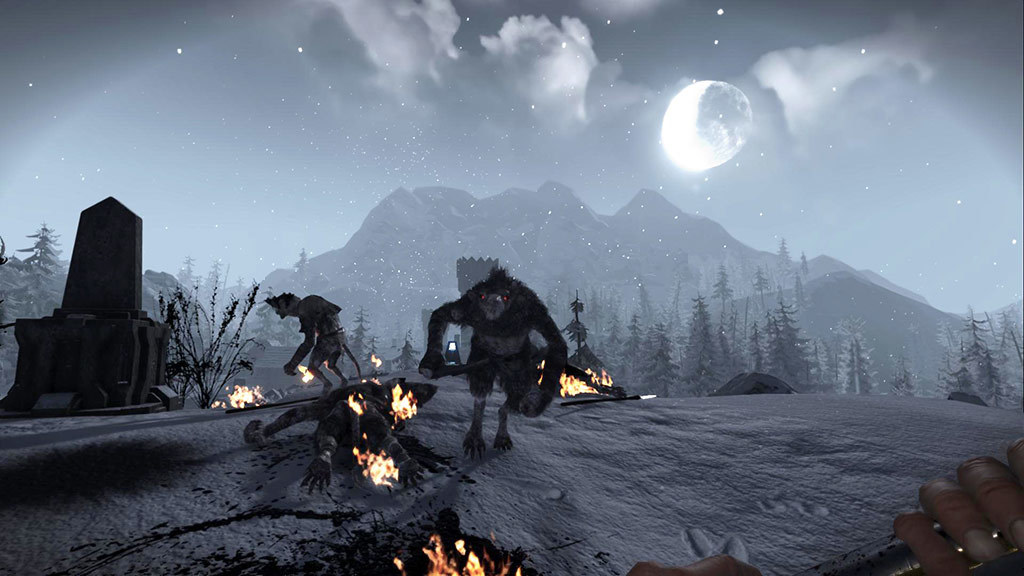 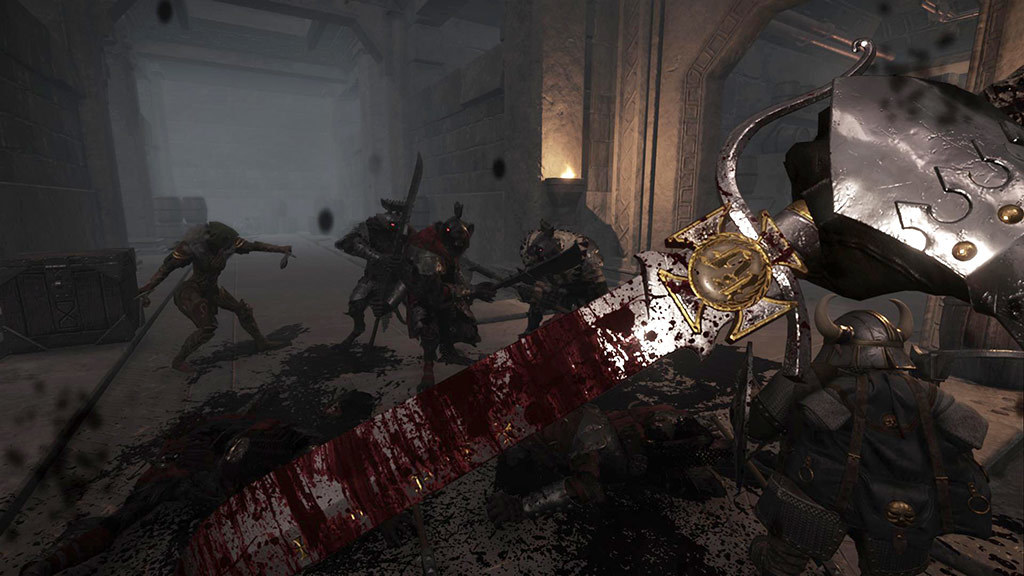 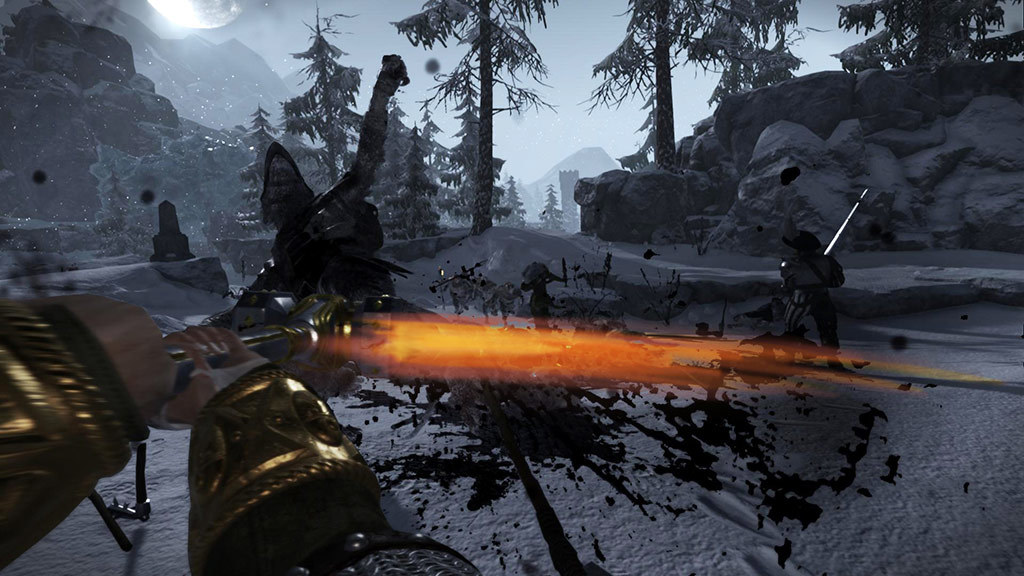 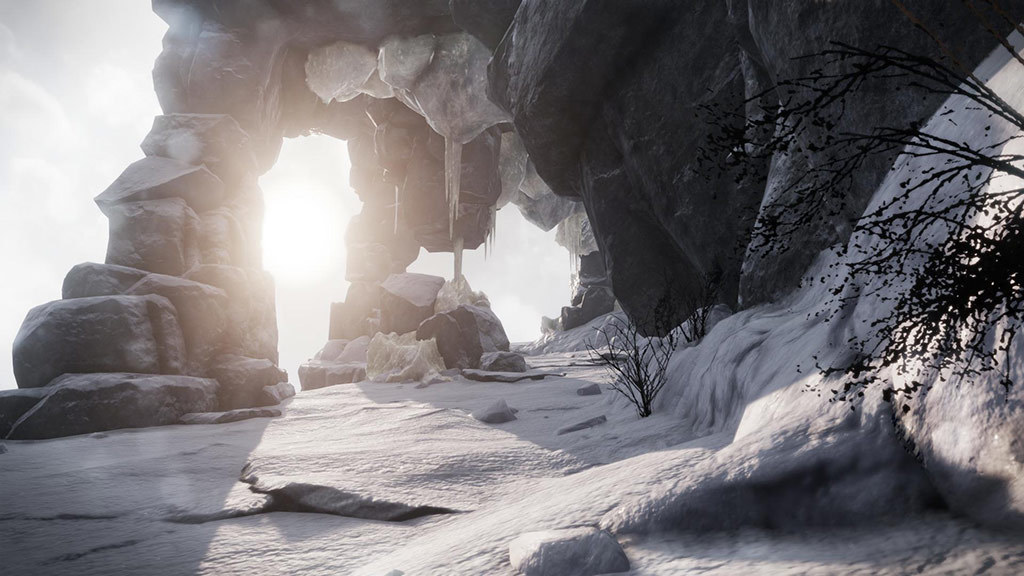 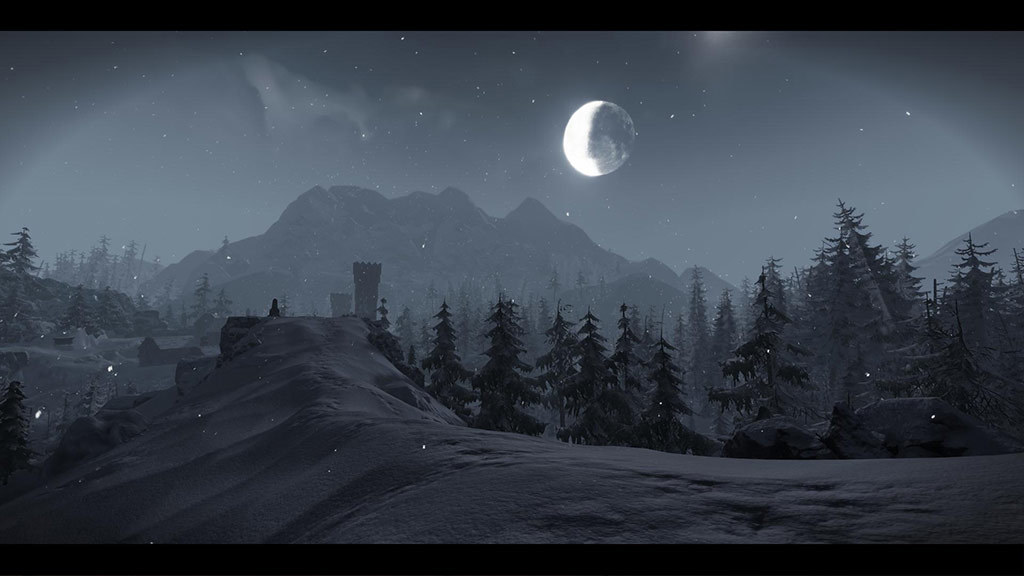 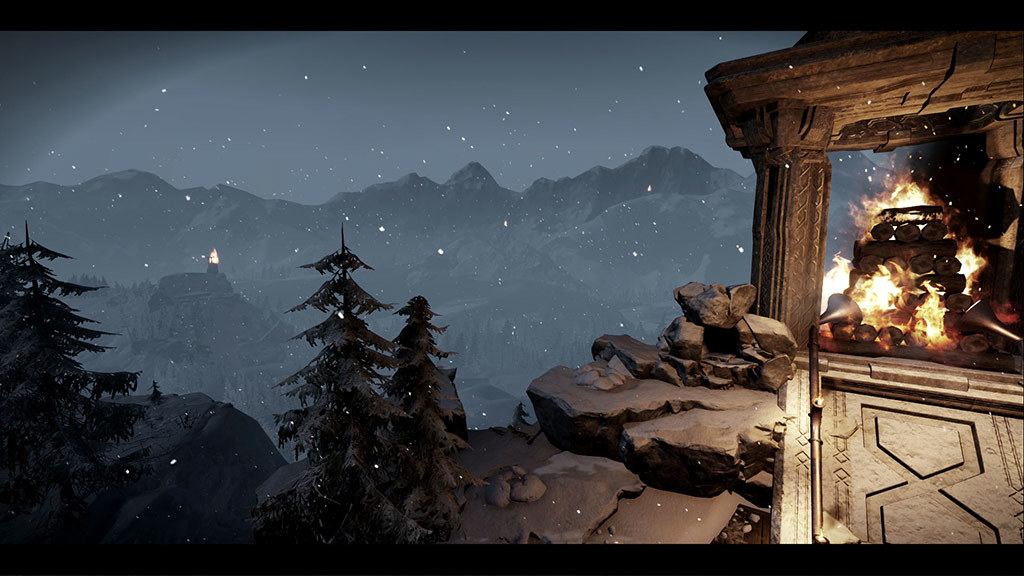 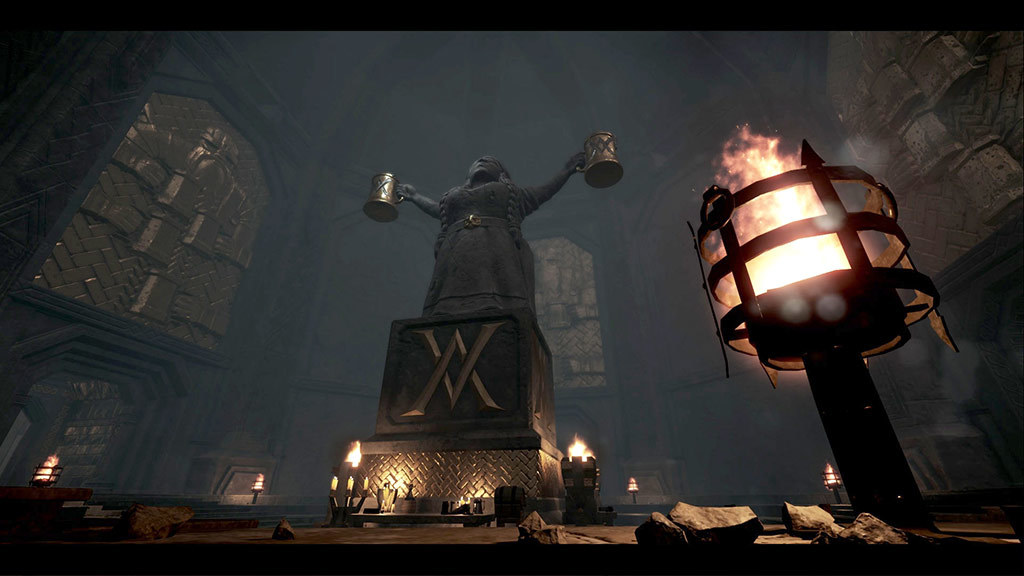 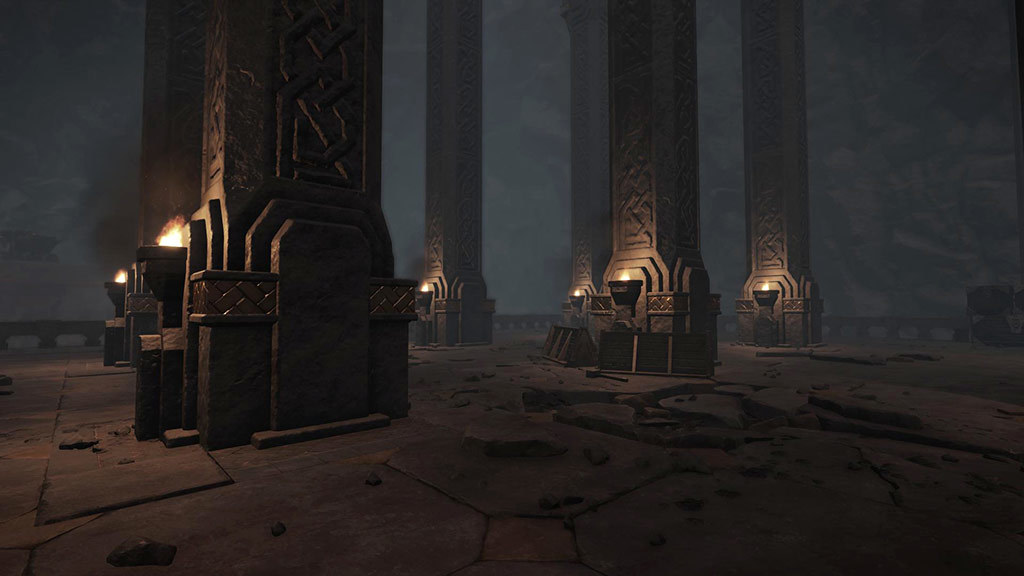 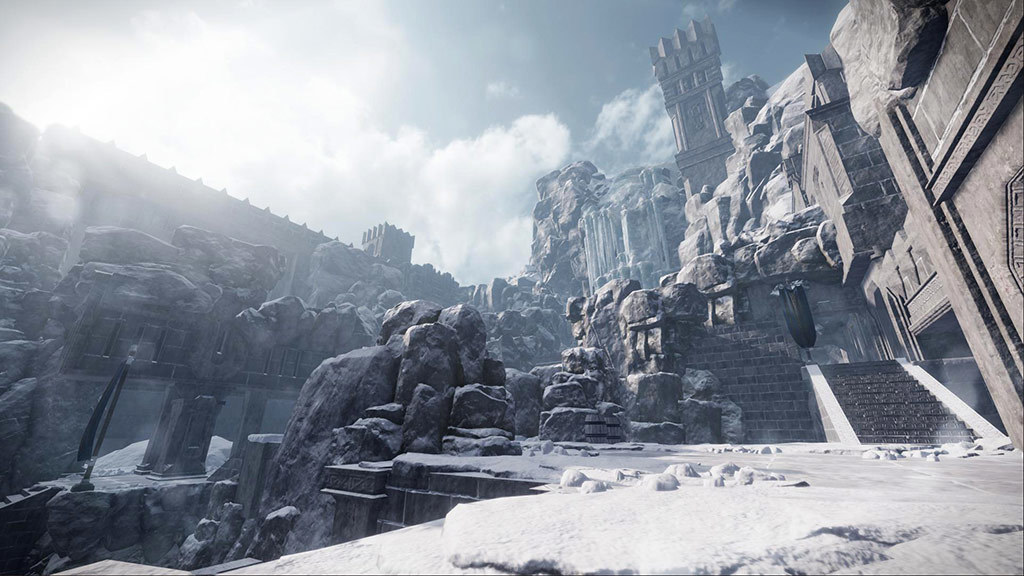 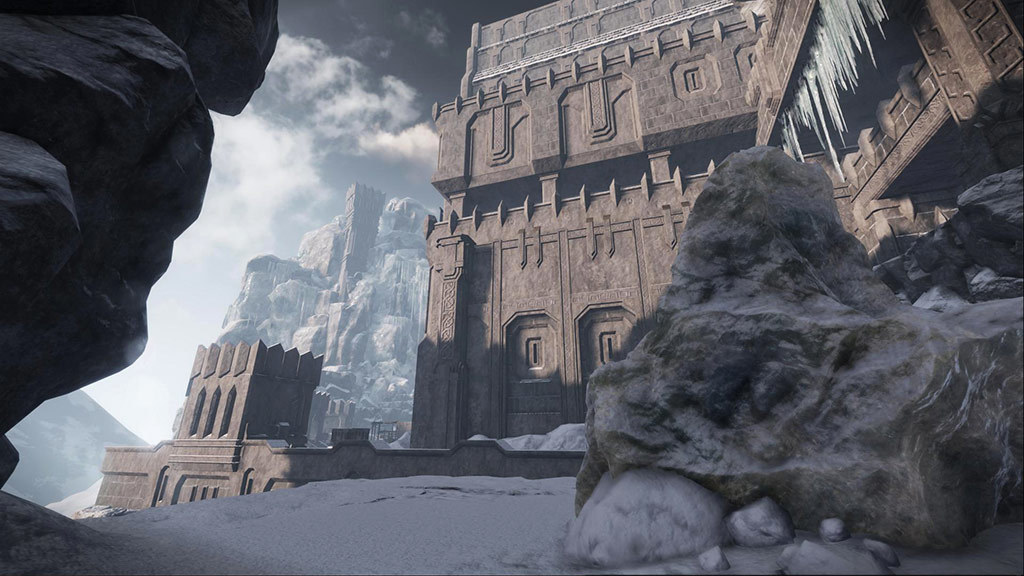 NOTICE: Requires the base game Warhammer End Times - Vermintide in order to play. Activation key must be used on a valid Steam account. Requires an internet connection.

Owning this DLC will let you invite friends to play with you even if they do not own the DLC!

The Skaven have invaded the Dwarfen fortress of Karak Azgaraz! Fight your way through 3 striking levels in this DLC for Vermintide, set among the snow covered peaks of the Grey Mountains. Battle the Skaven in the ancient halls of the Dwarfen Kazid Kro, made of cold stone and old technology. Explore the mountains in search of The Cursed Rune. Finally, make your way to the top of the mountain to light the first beacon and trigger the Chain of Fire.

When completing these desperate missions in Karak Azgaraz, you will have a chance to acquire two NEW rare weapons. The Dwarf Ranger is out for Skaven blood with his new Warpick, and the Witch Hunter is not far behind wielding his sharp Falchion.

The Skaven are plotting, and all that stands between them and their vile success is you and your friends. For the Dwarfs!