Never have the T’au been so close to extinction. Your homeworlds are surrounded. The Swarm, the machines, Men… 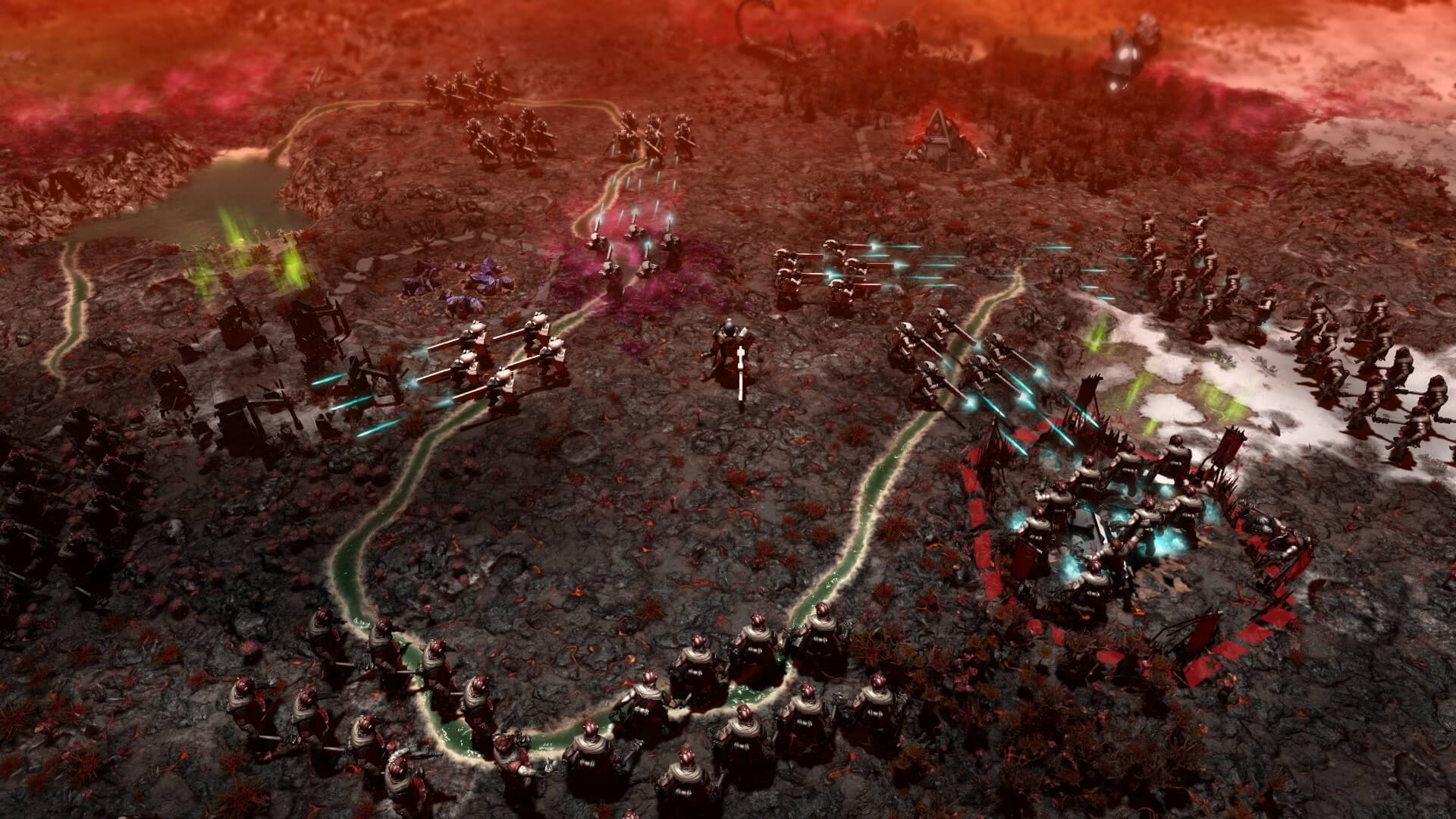 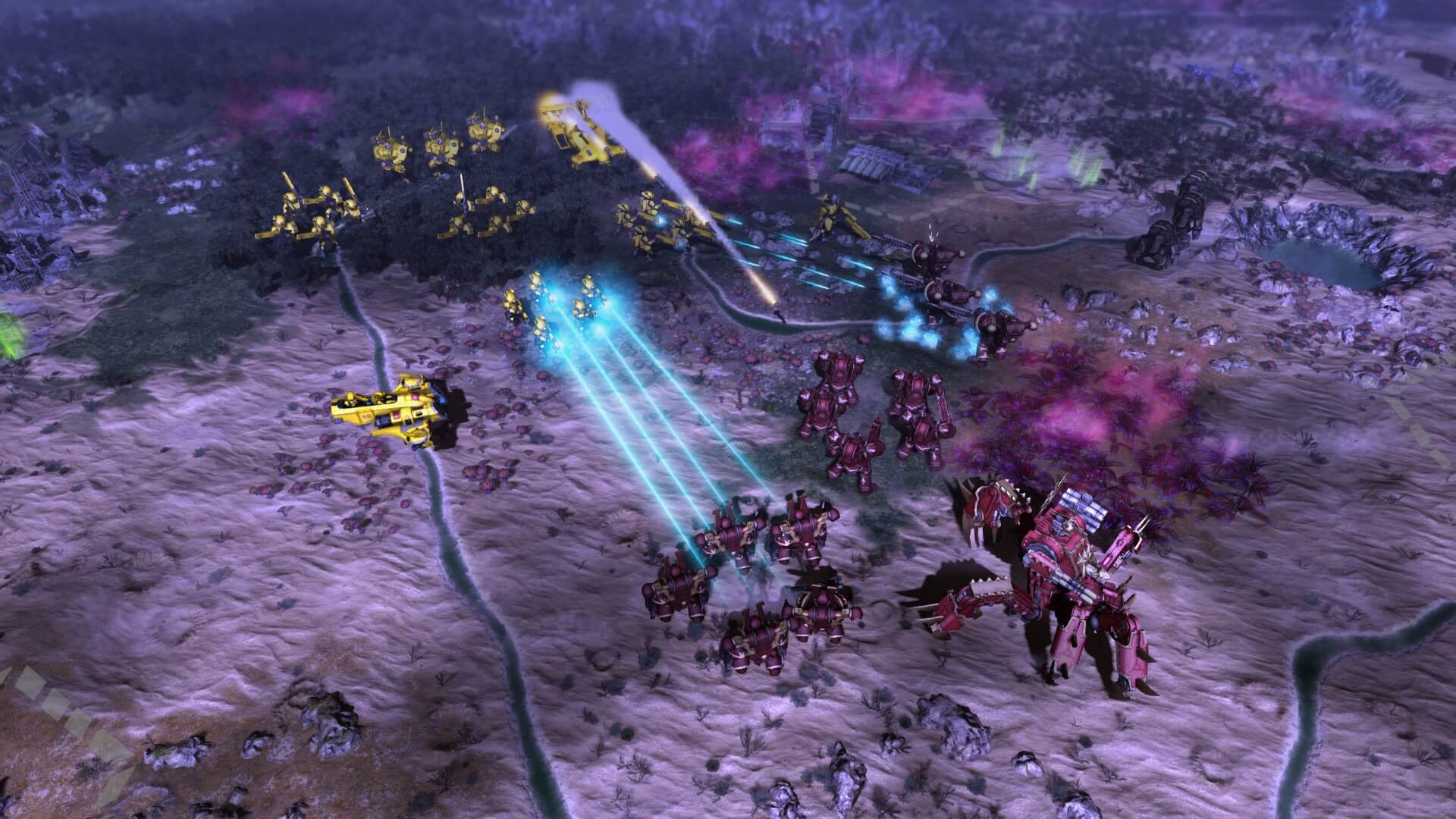 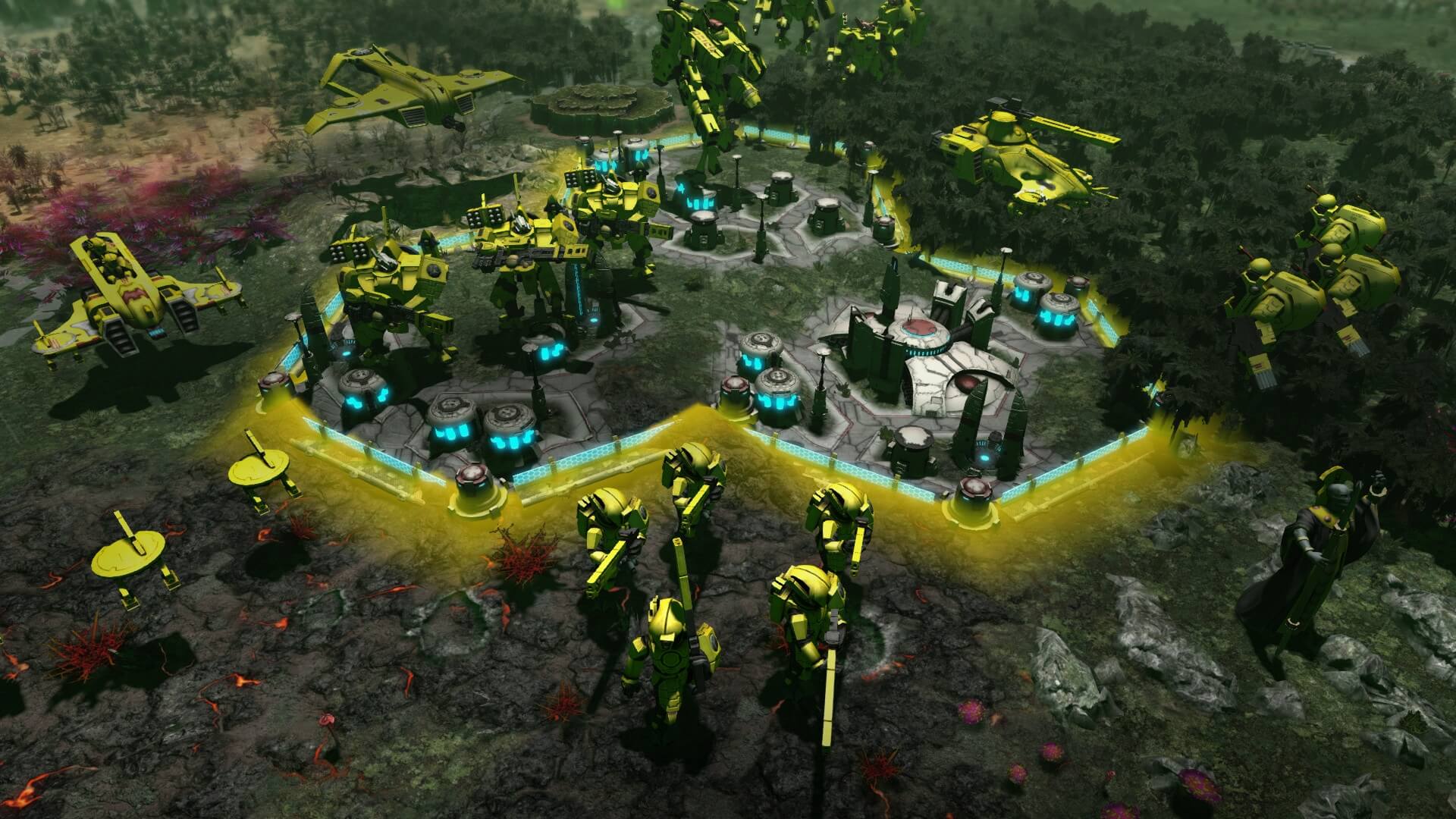 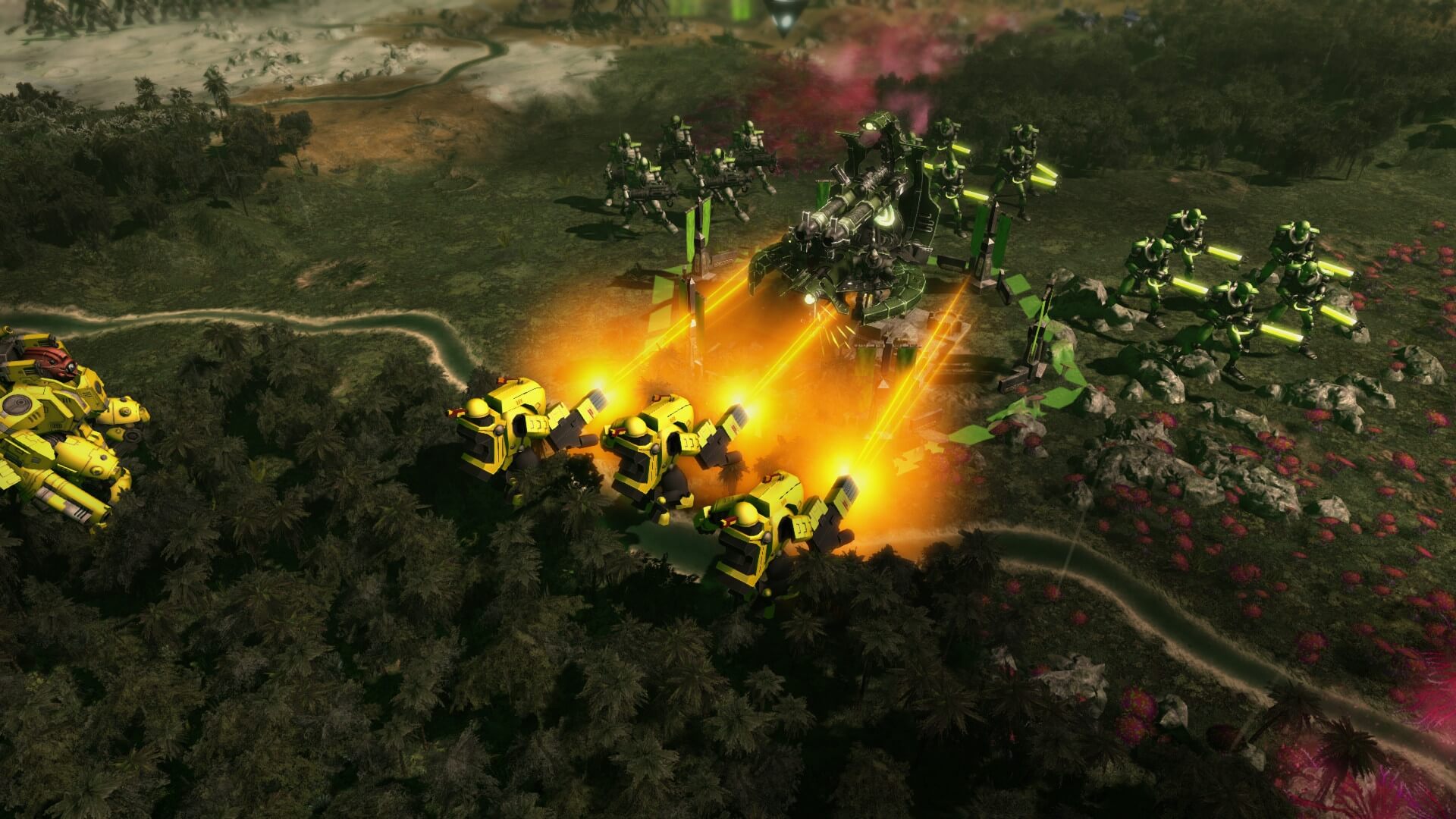 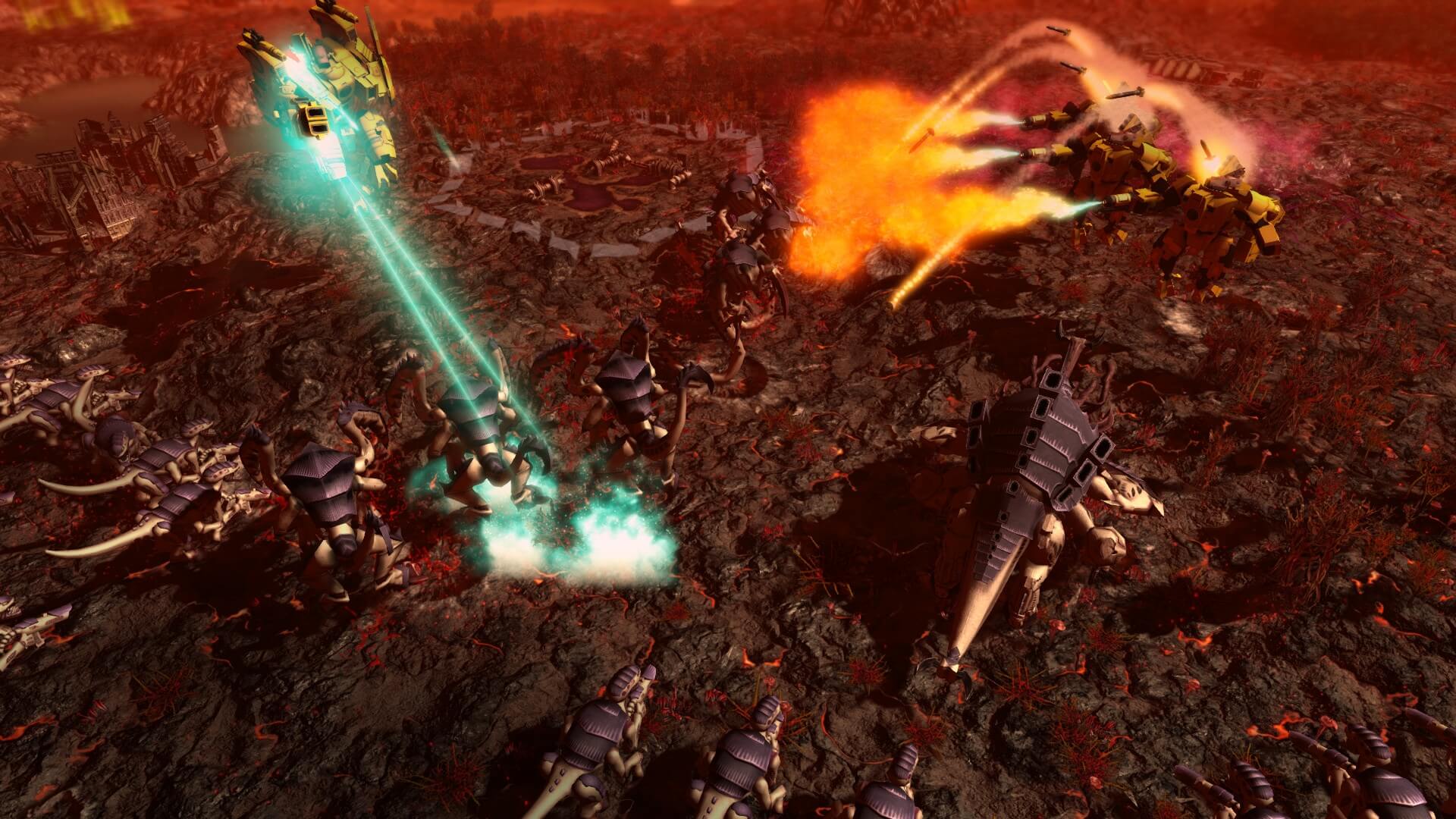 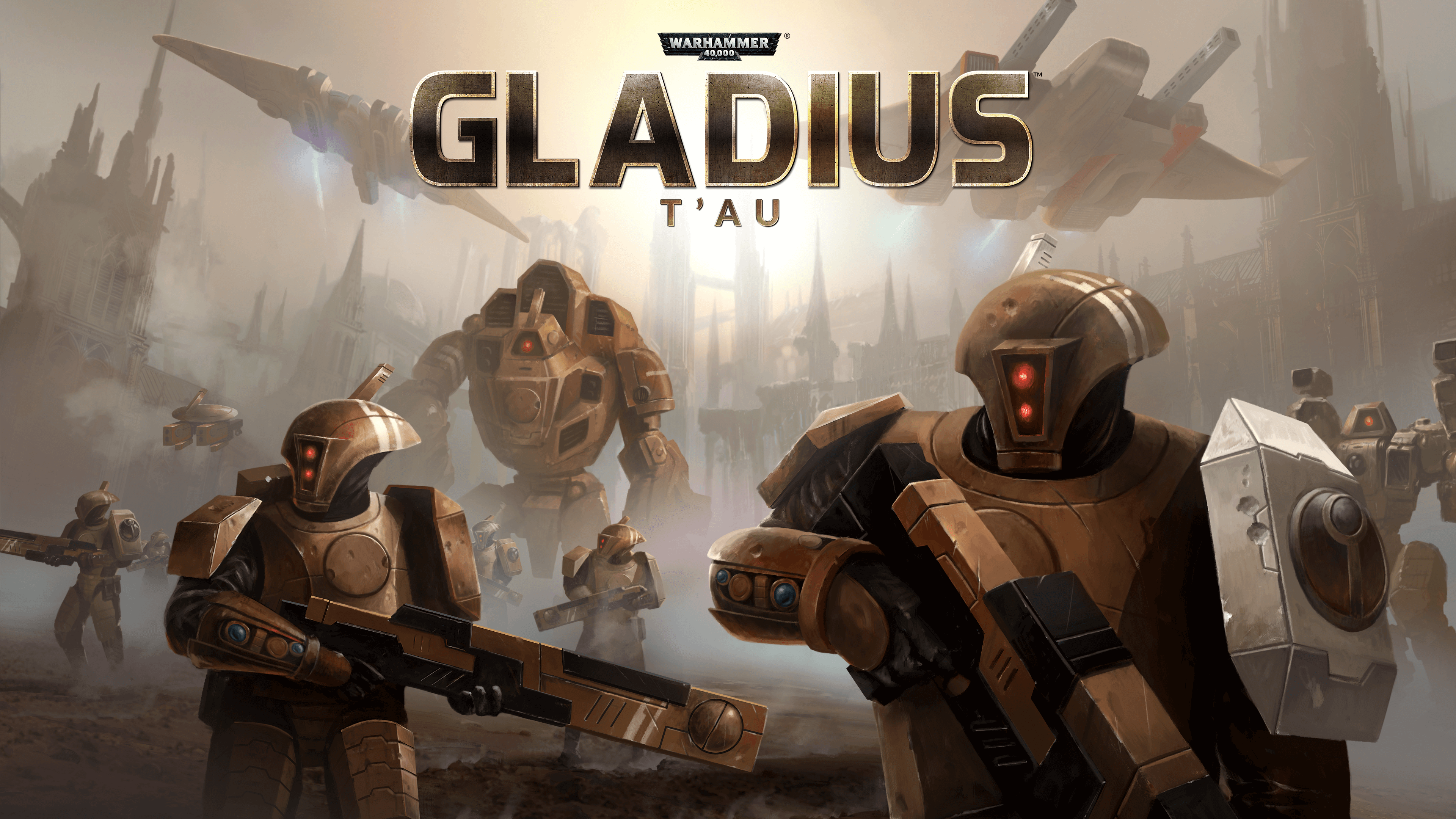 _Never have the T’au been so close to extinction. Your homeworlds are surrounded. The Swarm, the machines, Men…_

_To ensure the survival of the T’au, your fleet was dispatched. The Fourth Expansion, to claim new, rich worlds._

_Yet the warp swallowed us. Your ship emerged alone. War-ravaged. Alien. This was not the paradise promised._

_Bu you will conquer it. For the T’au. For the Greater Good. For your survival._

The T’au Empire joins the fight for the domination of Gladius Prime.

Driven by a constant ambition to expand and spread the word of the Greater Good across the Galaxy, they will seek to assimilate or eliminate all the other opposition races on the planet.

With 31 new units, the T’au can deploy an impressive and lethal army. Between swarms of drones and powerful battlesuits, you’ll be in no shortage of tactical options.

One of the most powerful weapons of the T’au is their ability to seek new allies. They are able to spend influence to convert certain neutral units like Kroot Hounds and the brand new Vespid Stingwing to their cause.

*For the Greater Good*

The core philosophical concept at the heart of the T’au. Demoralize your opponents and reduce their units’ morale to 0 by spending influence. Proselytise and immediately gain population in your cities.

Turn your enemies’ servants against their masters. Through precise use of propaganda, you will be able to cripple the loyalty of enemy cities.

A T'au Battlesuit is an advanced powered combat exoskeleton that forms an integral part of the T'au Fire Caste's military forces. Customize them by mounting advanced support systems.

Deploy many different designs of drones, miracles of T’au technology, that provide offensive, defensive and tactical support. Make use of Markerlights to maximize your firepower.