A new faction joins the war for Gladius Prime. The Adeptus Mechanicus are an empire within the Imperium, with their own agenda, their own god (‘The Omnissiah’) and their own fanatical purpose—the discovery of knowledge, of technology. 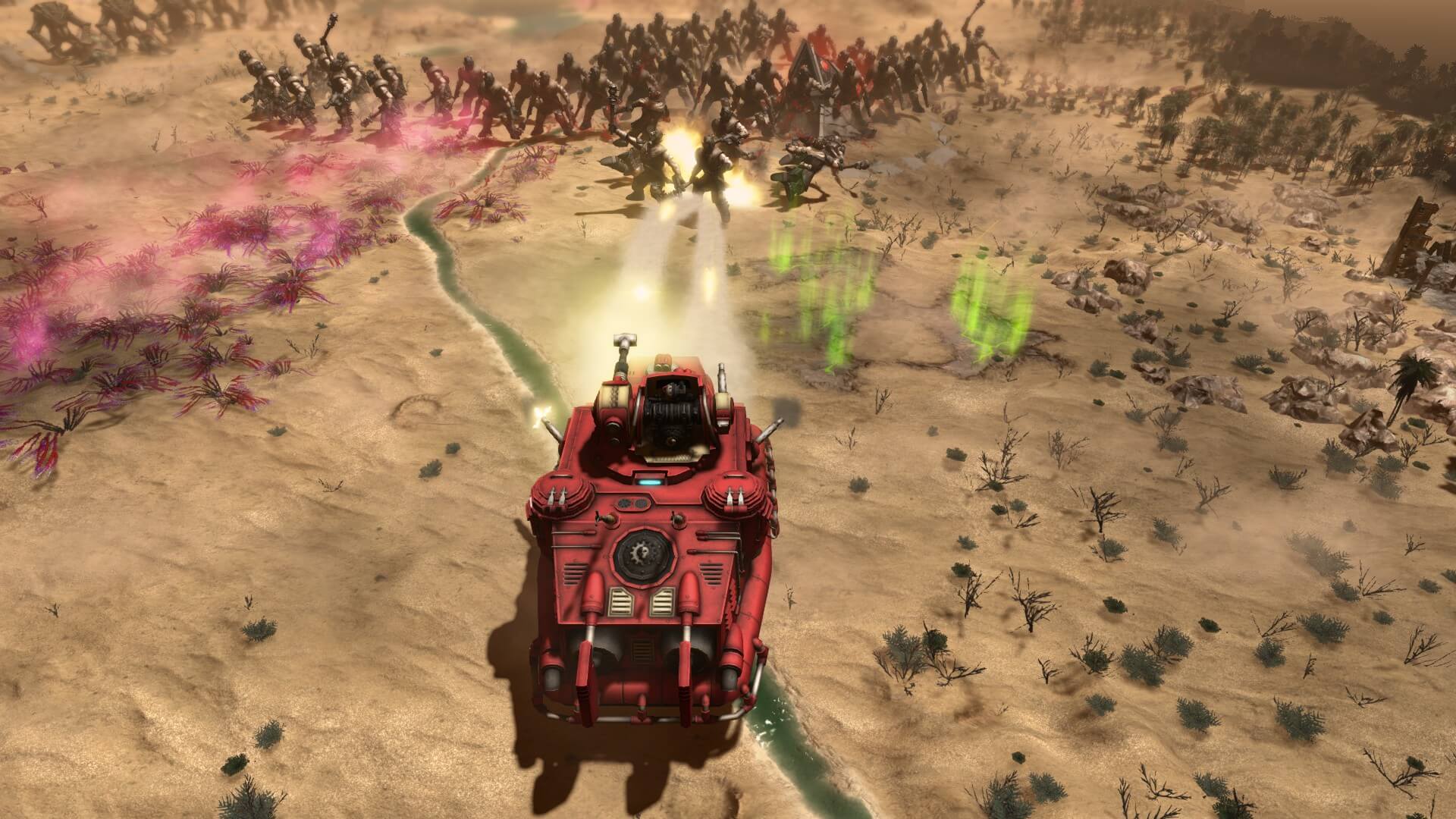 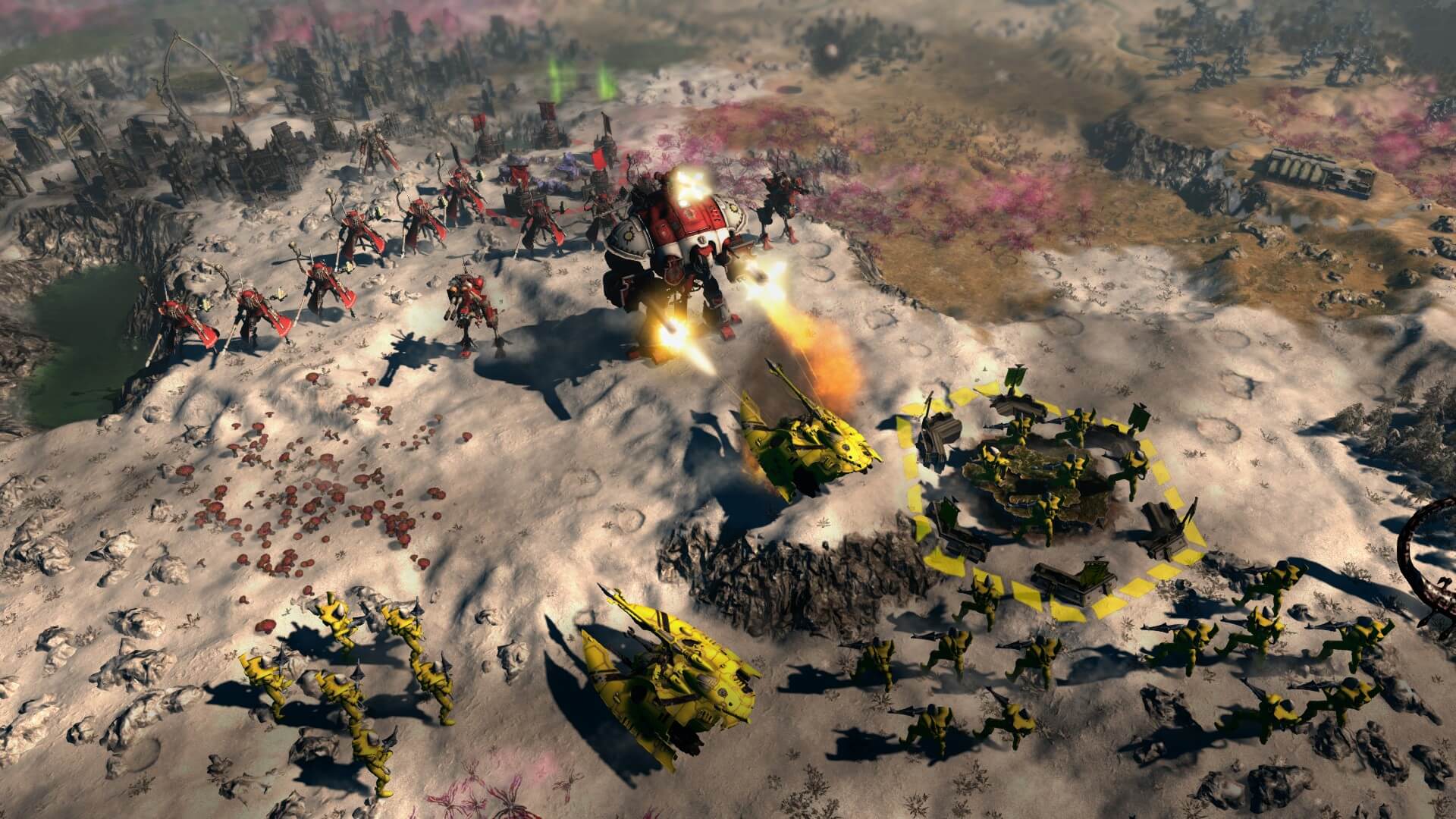 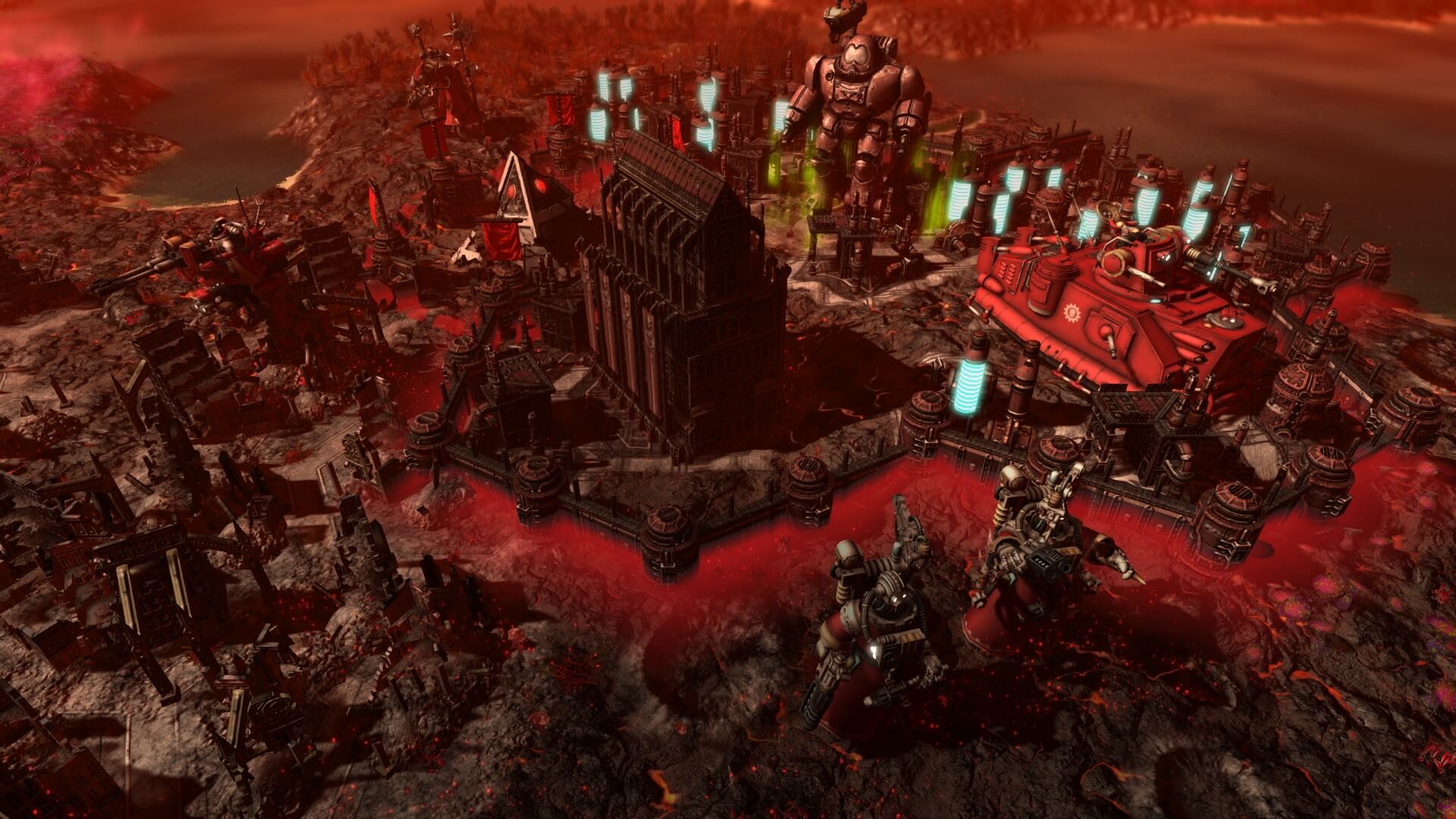 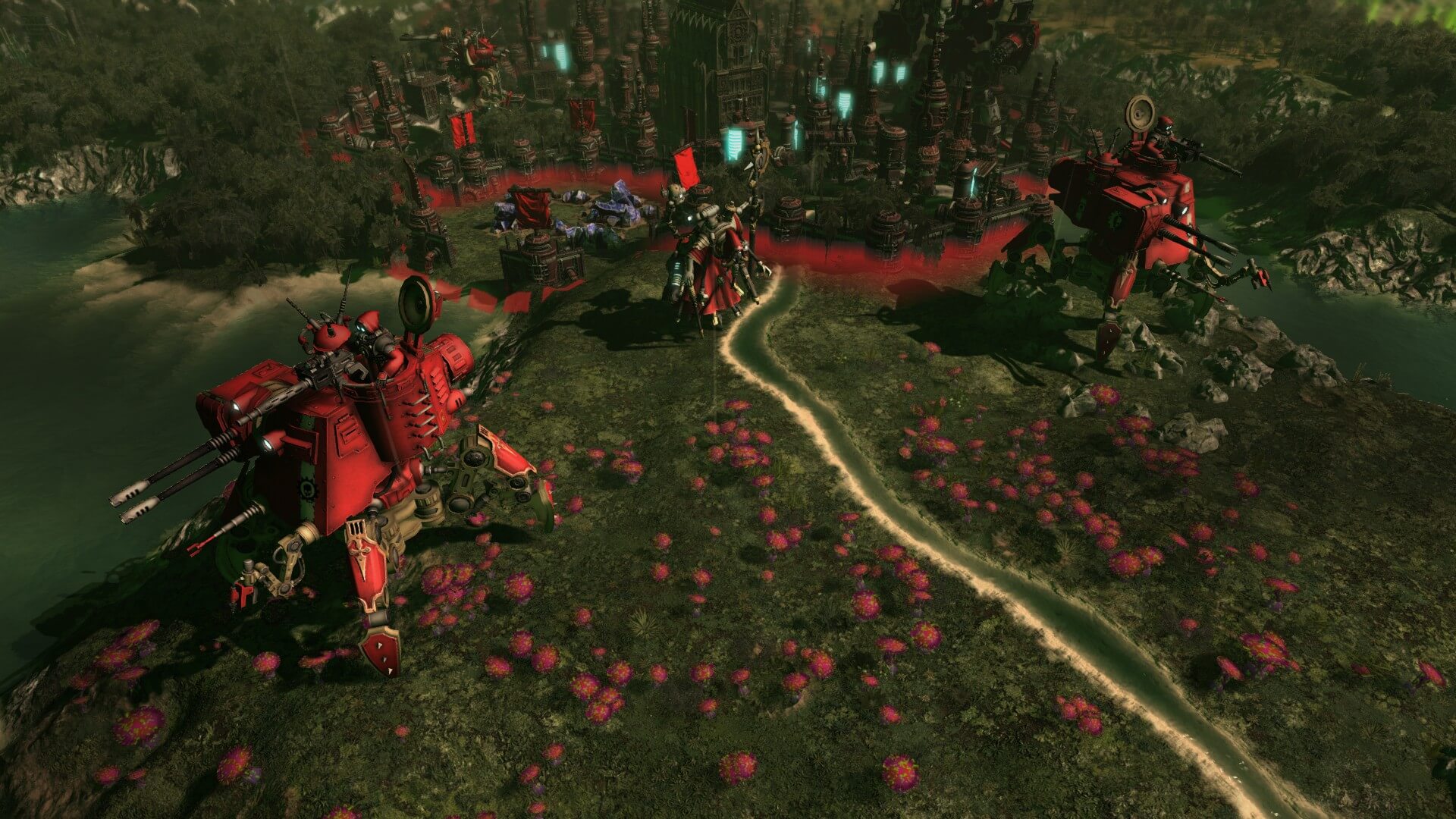 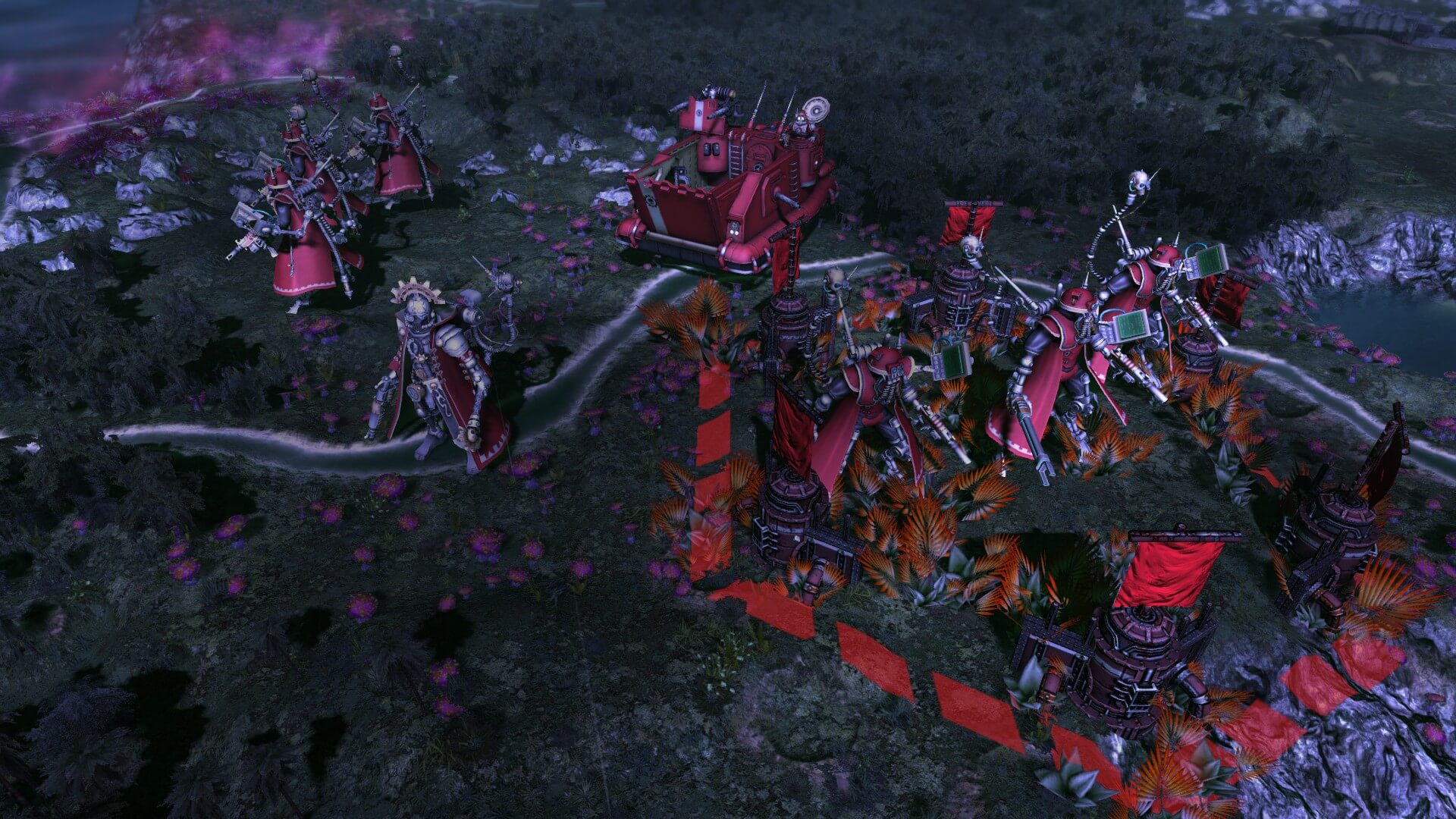 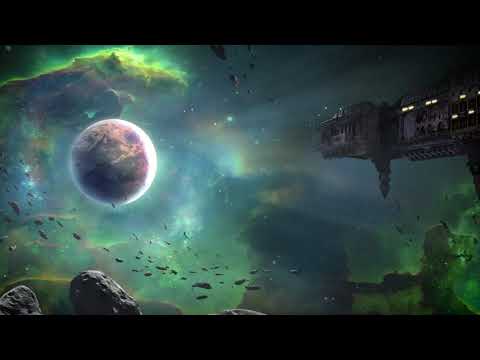 "There is no truth in flesh, only betrayal."

"There is no strength in flesh, only weakness."

"There is no constancy in flesh, only decay."

"There is no certainty in flesh but death."

You of the Adeptus Mechanicus—the Cult of the Machine God—have worshipped the Omnissiah long before the Imperium came to your world of Mars. Following His edict, you have never doubted or ceased to pursue your calling—to gather knowledge and to employ it to gather more. In pursuit of that, you built the devices and machines that enabled the Imperium to conquer the galaxy 10,000 years ago and maintain it today.

So Gladius Prime was your planet more than it was the Imperium’s—what Hive World was not? Its cities, its satellites, its wastes—all were built with Mars’ technology, all answered only to the Adeptus Mechanicus—that is, to you. It was little effort to hide the Adeptus Mechanicus research into the Tyranids here, in a facility deep beneath the ashen wastes.

Now, however, your facility has been compromised, your Skitarii forces scattered and your subjects have escaped. You must rebuild, recover and take Gladius Prime’s secrets for your own. For you have a mission to fulfil, from the Omnissiah himself…

A new faction joins the war for Gladius Prime

The Adeptus Mechanicus are an empire within the Imperium, with their own agenda, their own god (‘The Omnissiah’) and their own fanatical purpose—the discovery of knowledge, of technology. Though they supply the technical and scientific expertise of the Imperium, they also possess their own elite armies of bionically-augmented soldiers. Xenos or man, stand in their way and they will annihilate you.

Canticles of the Omnissiah: Chant Mechanicus hymns to enhance units, increasing in power with every praying warrior.

Doctrina Imperatives: Override Skitarii subroutines to amplify some combat aspects while reducing others.

Power Surge: Increase the output of buildings on a tile through forceful intensity.

Enslaved to the Past: Increased research cost. The ability to truly innovate has long been lost, replaced with a reverence for the times when Humanity was the architect of its own destiny.