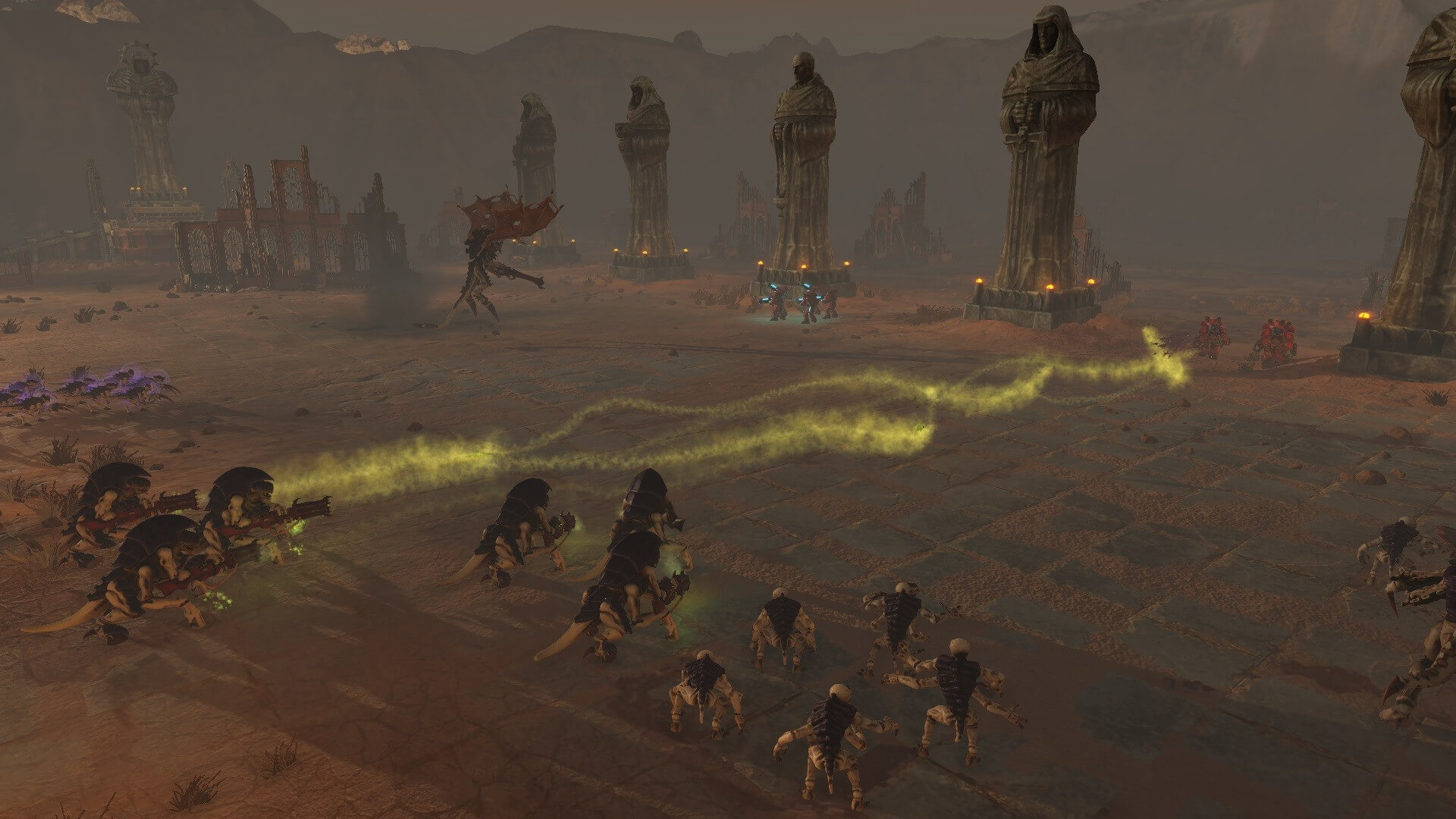 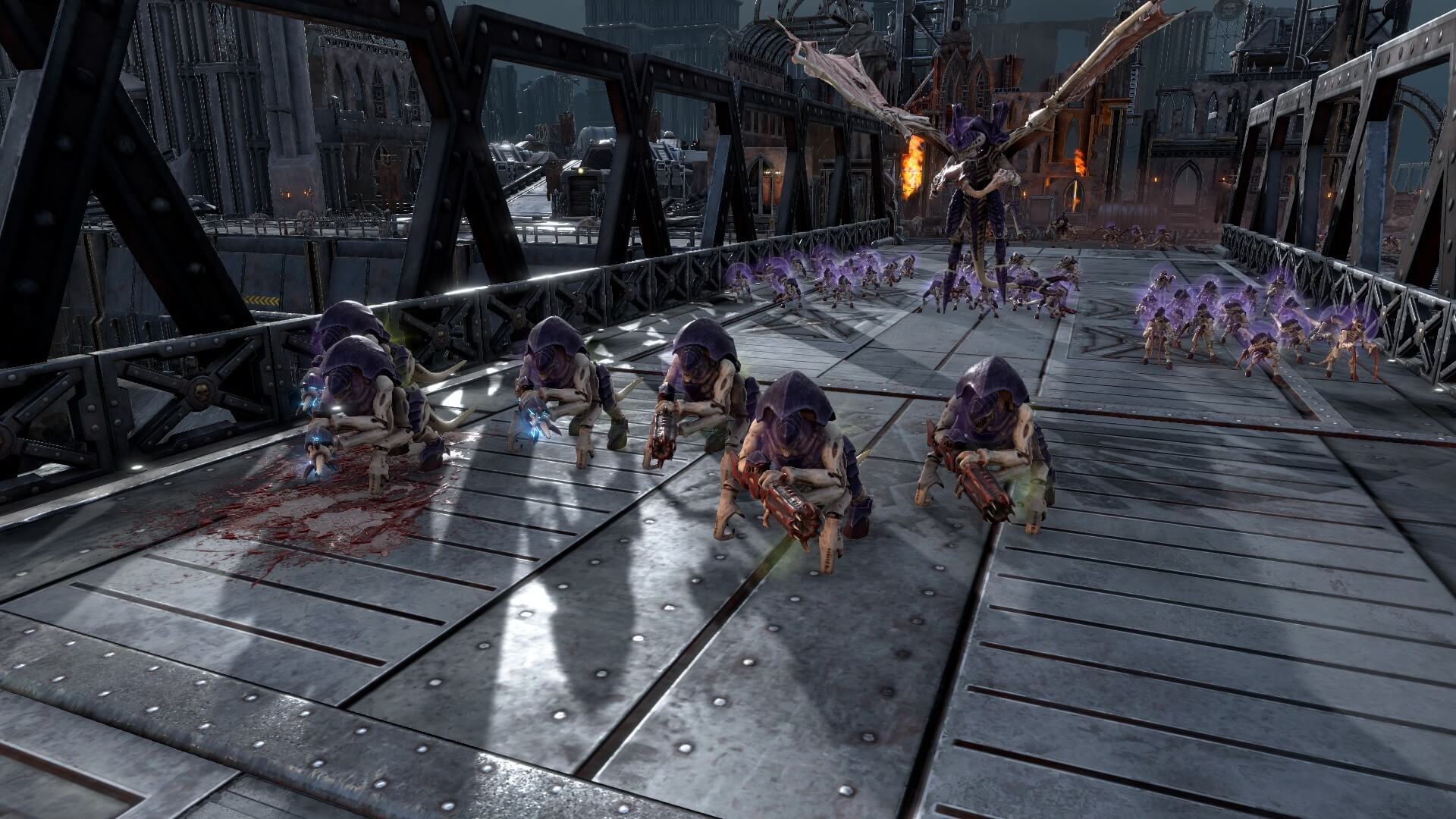 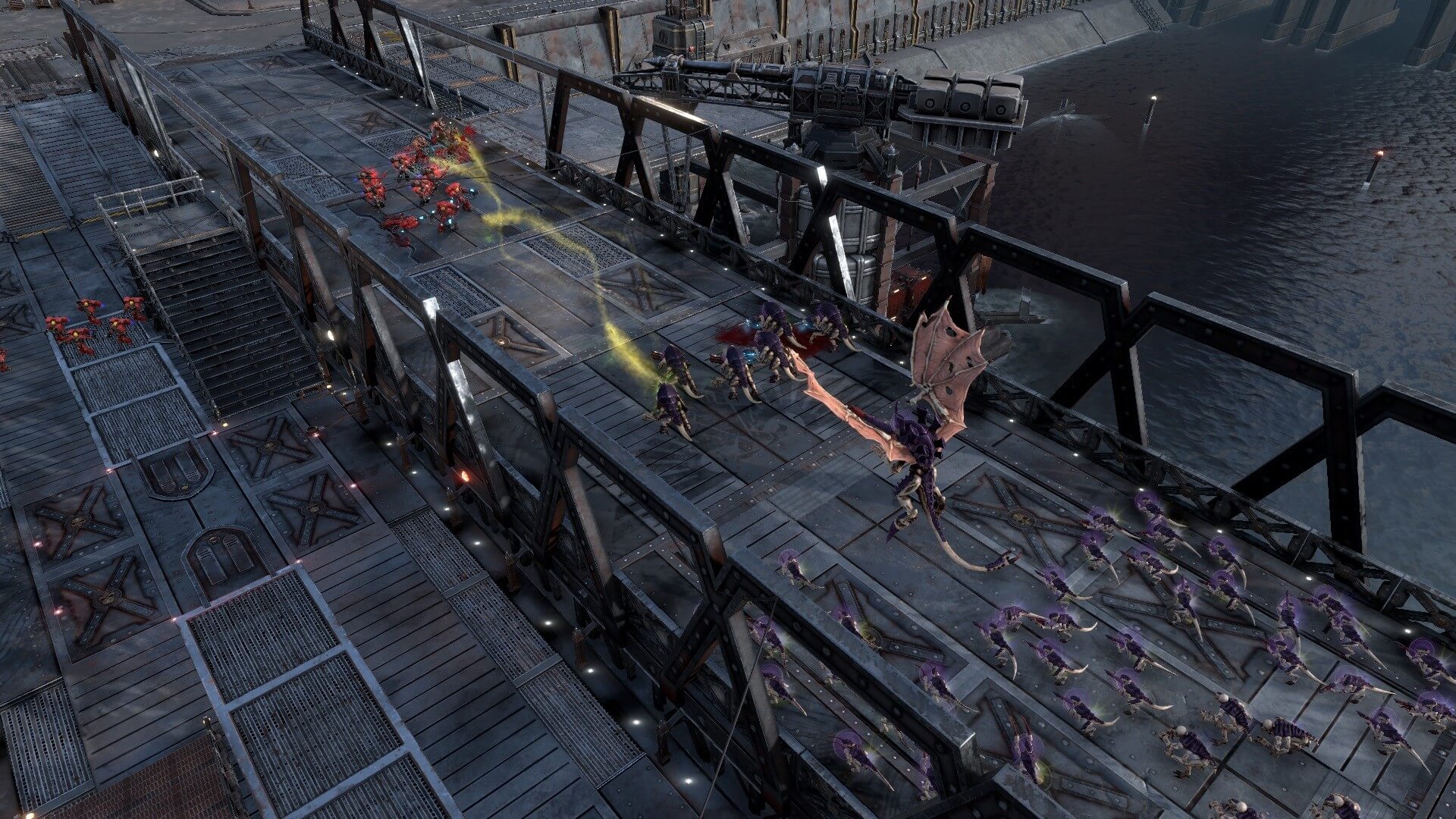 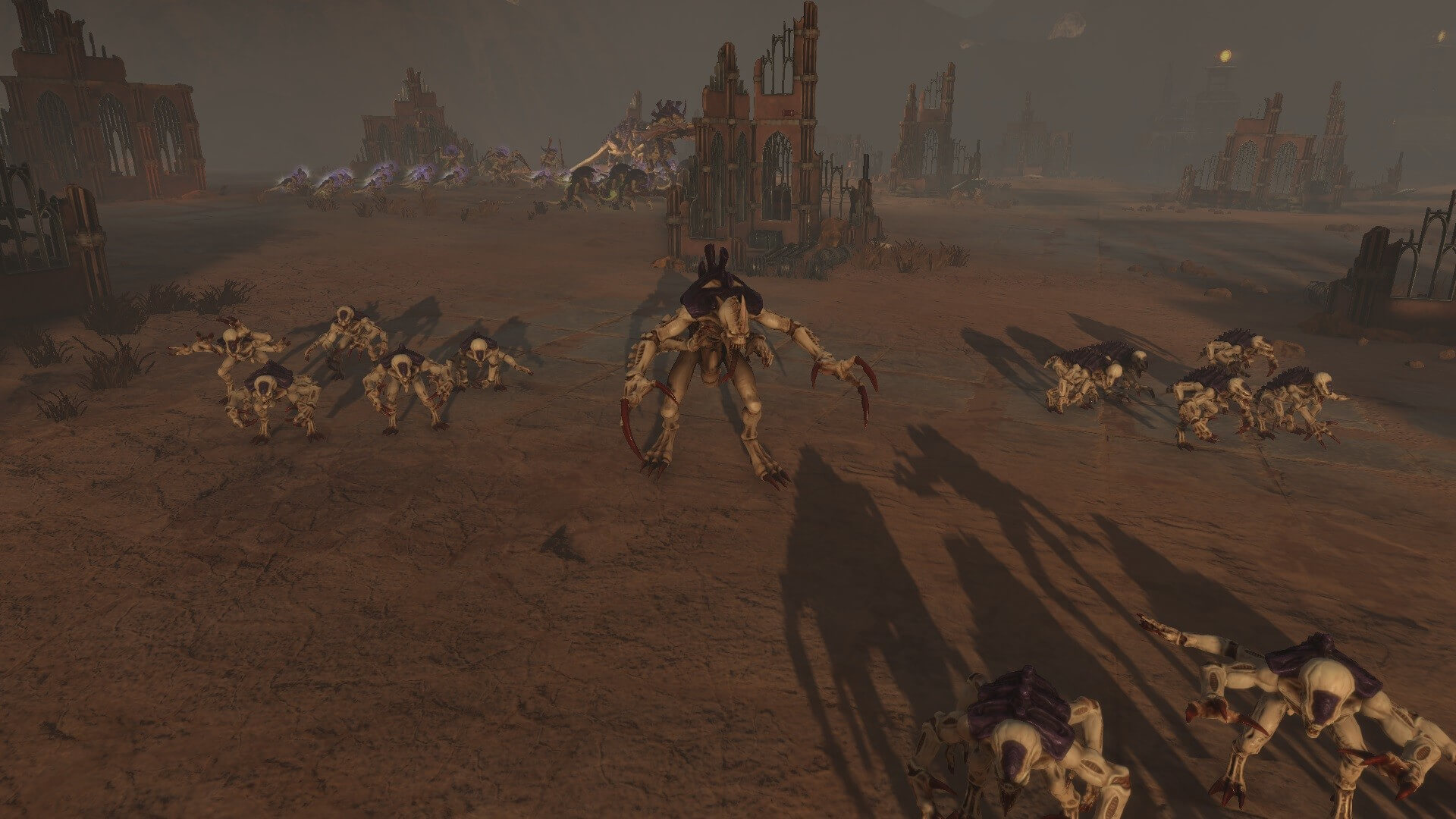 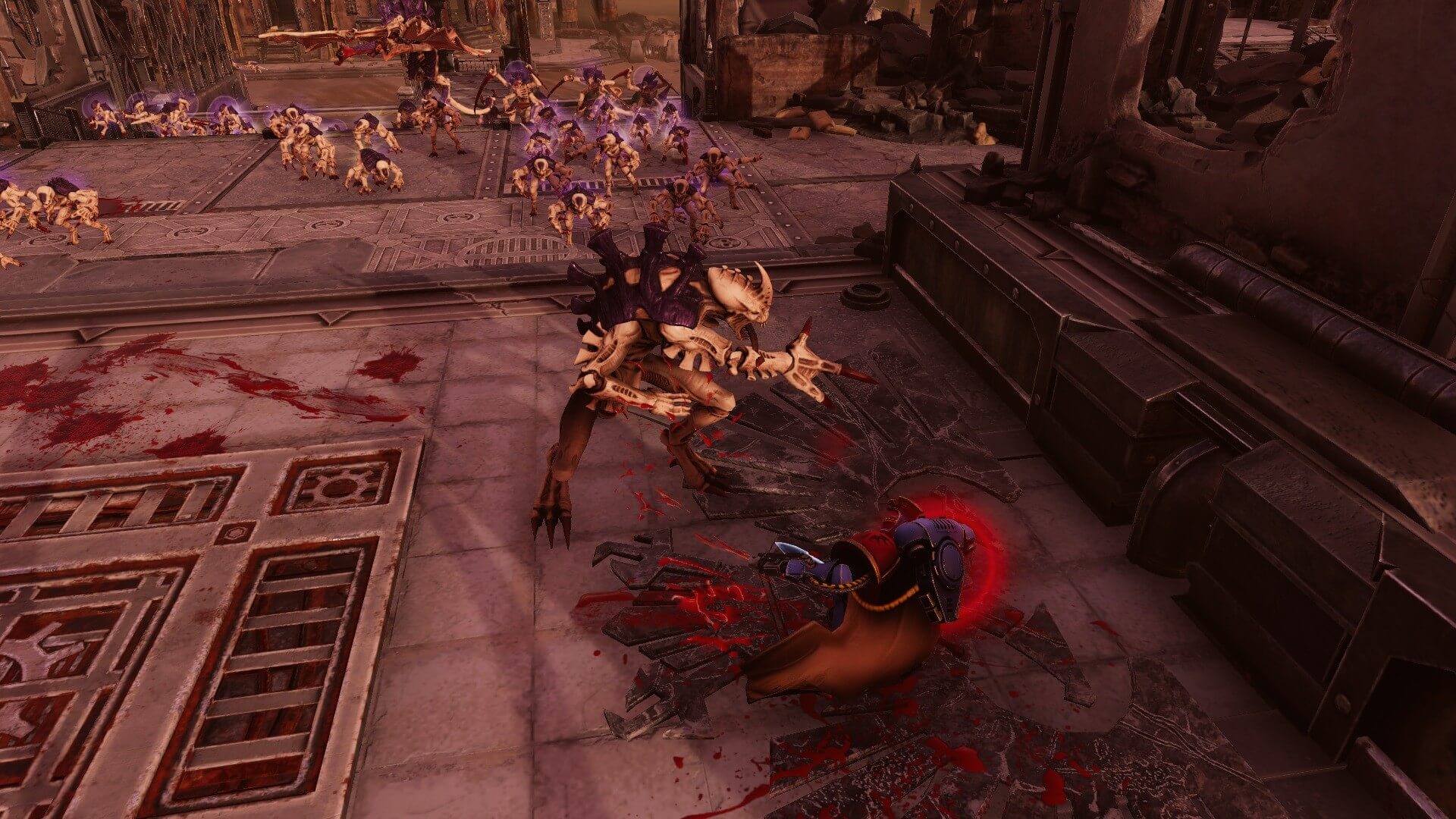 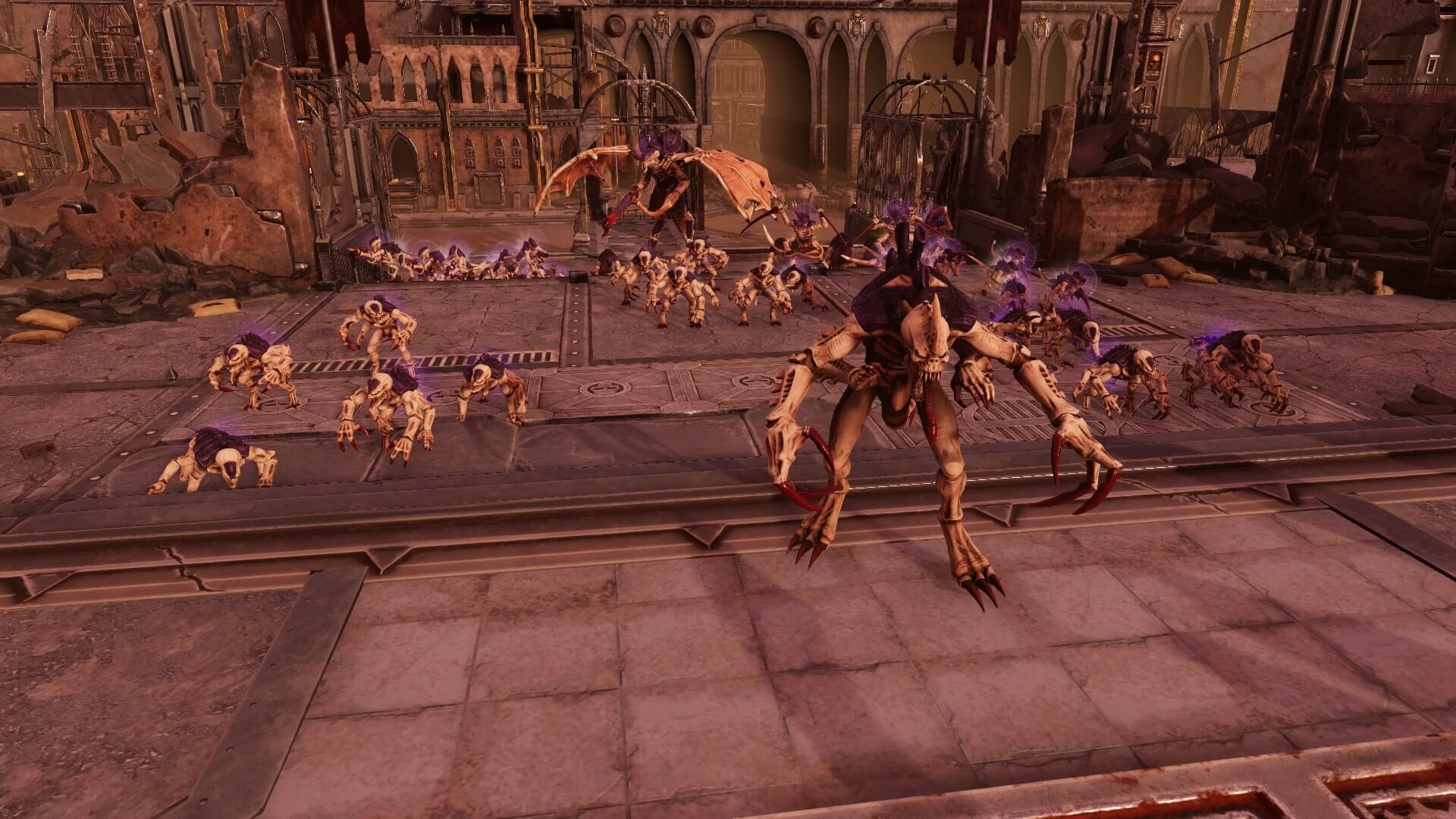 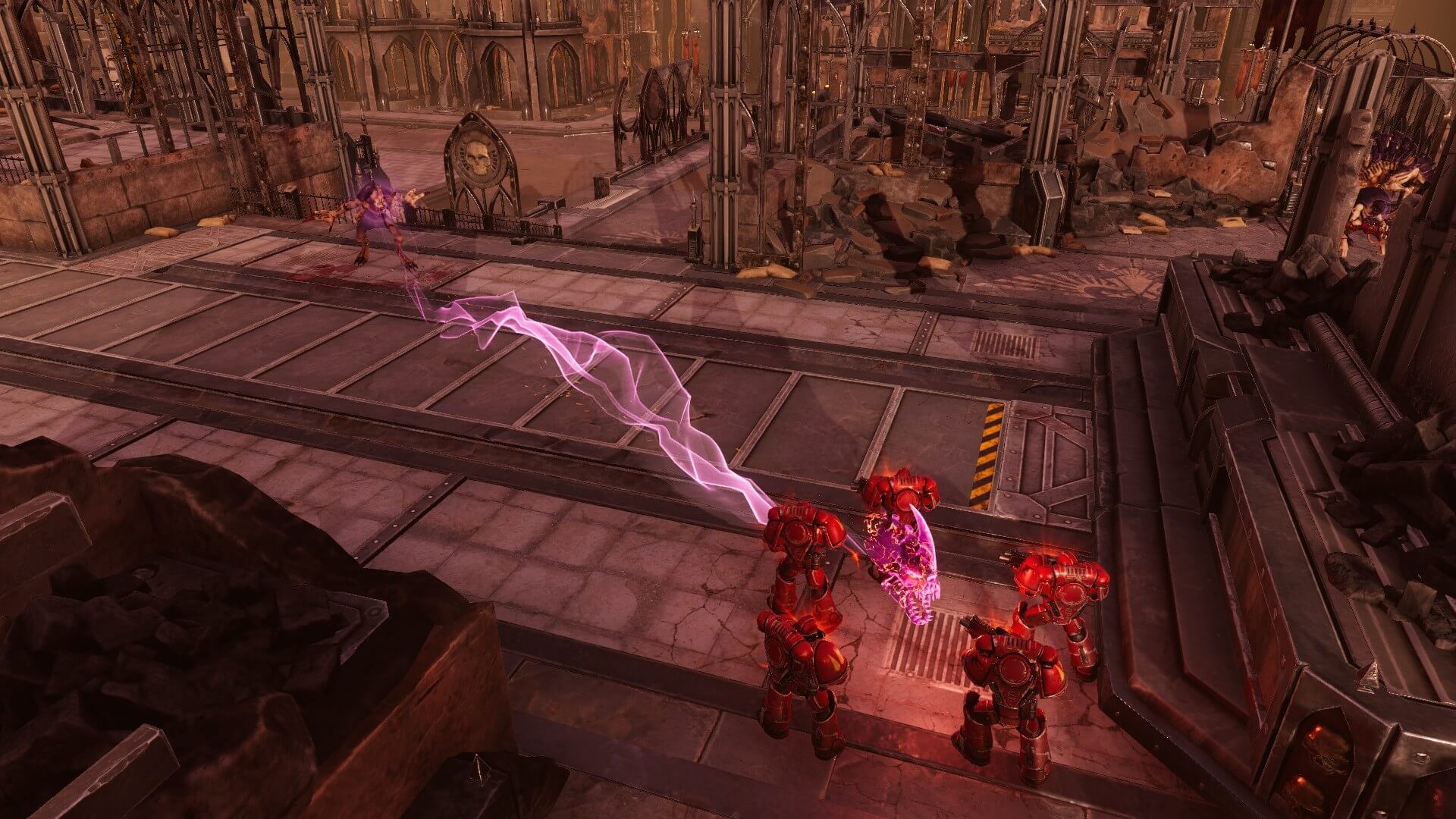 The Broodlord is a melee powerhouse, with the capability to disrupt the minds of nearby prey.

Calling upon the might of the Hive Mind, the Broodlord uses its Paroxysm psychic ability to render a unit ineffective in combat, and then leaps upon them with its Monstrous Rending Claws. While the Broodlord lingers on the battlefield, any nearby Genestealers will be able to swarm through the enemy's defenses with the help of the Broodlord's Evolved Brood Telepathy.

The Hive Guard are hulking armoured ranged units that wield terrifying bio-cannons against their prey.

Hive Guard units have a choice between the Impaler Cannon or the Shockcannon to eradicate their foes. The telepathic shard-beast ammunition of the Impaler Cannons ducks and weaves around obstacles, rendering anything but the heaviest of cover useless. Shockcannons blast apart the armour of mechanised foes, stopping tanks in their tracks and bringing even the mightiest of dreadnoughts to their knees.

With this DLC, the Broodlord and Hive Guard can be added to your single-player skirmish and multiplayer armies.

The Broodlord and the Hive Guard have been added to the Age of Crimson single player story campaign in a free update. Therefore, ownership of the DLC is not required to fight against them in the campaign.