The Necron faction DLC brings fourteen new units to Warhammer 40,000: Battlesector, with unique gameplay mechanics, weapons, and skills to bring glory to the return of the Necron empire. 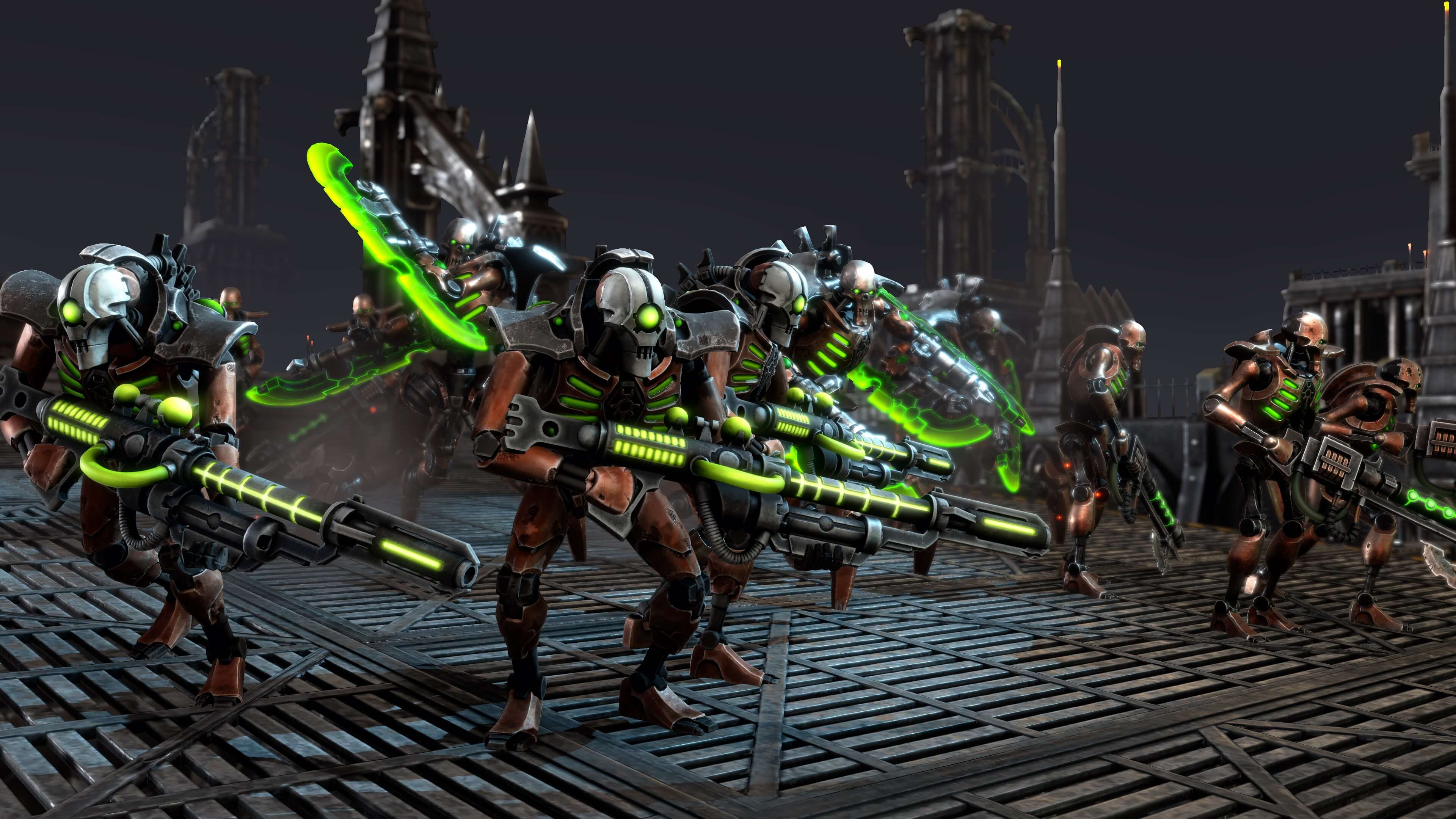 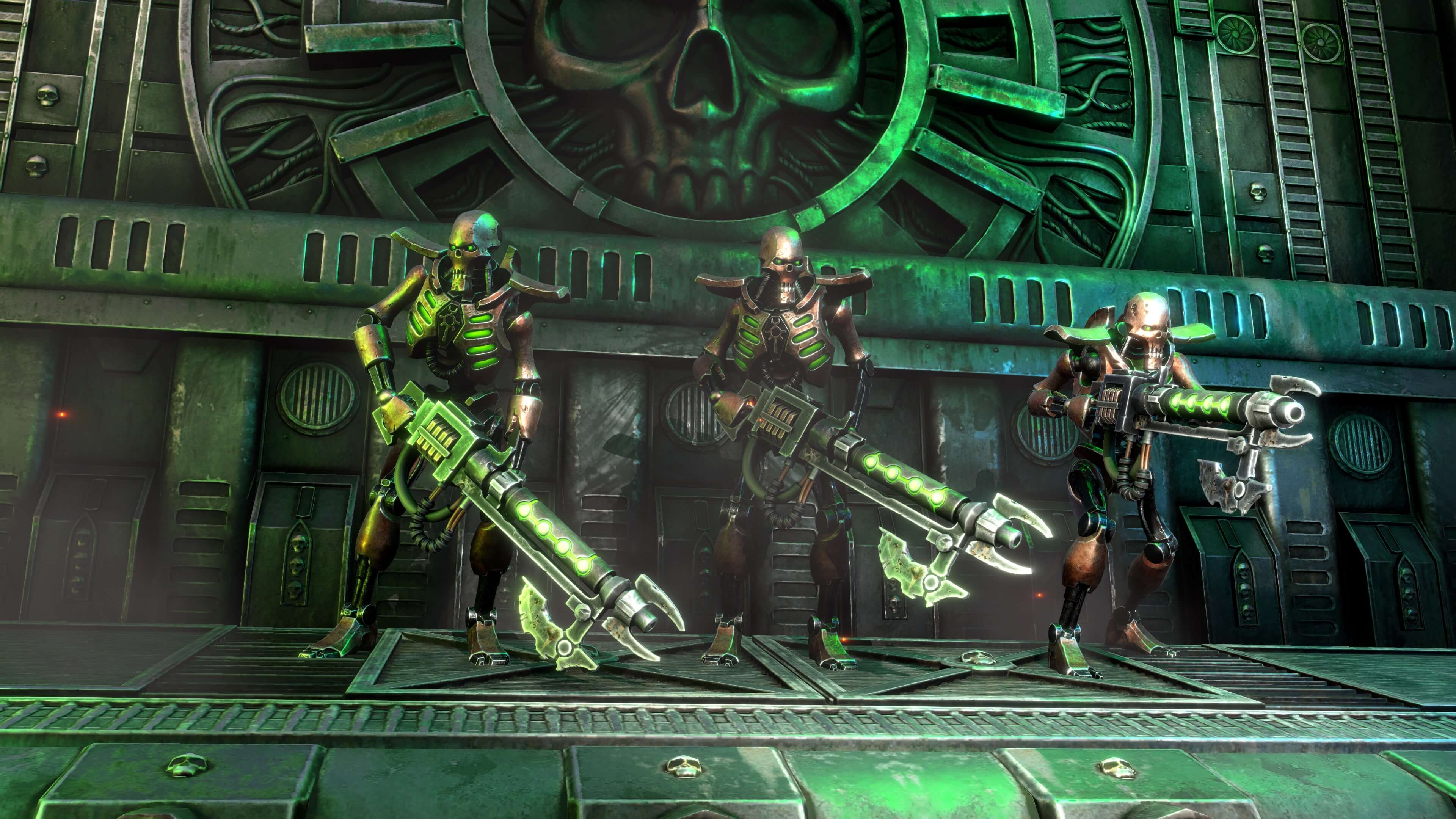 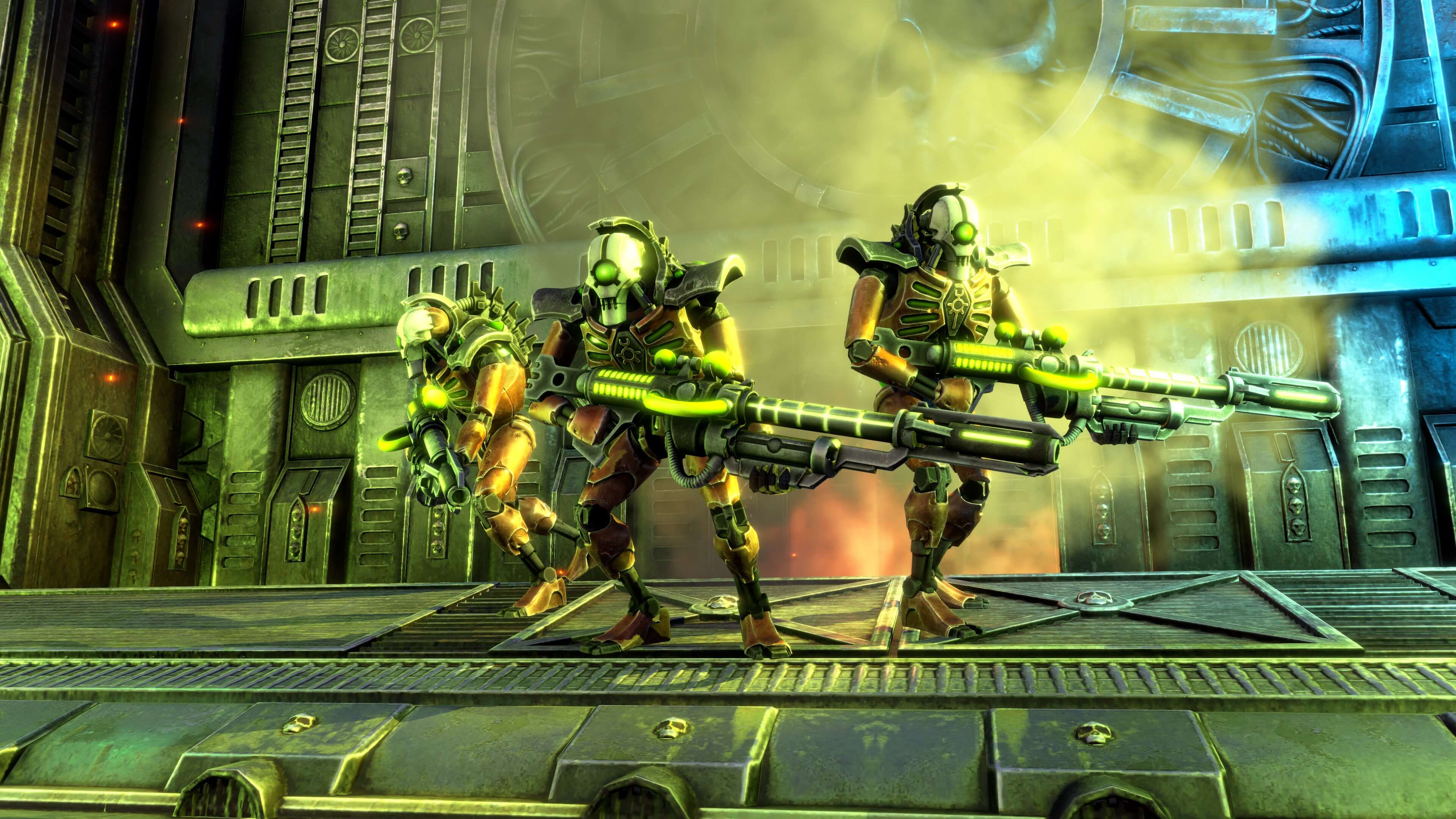 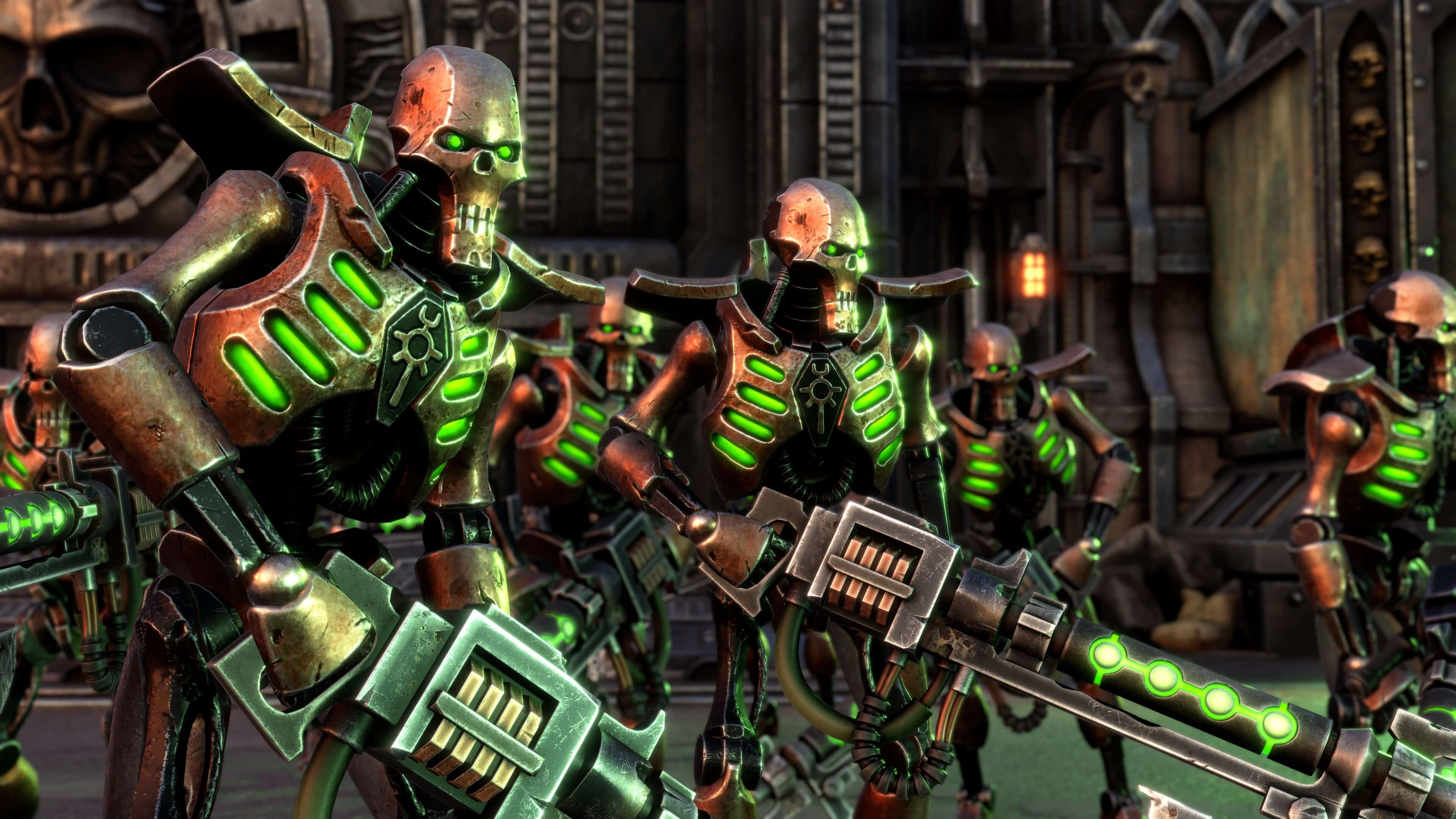 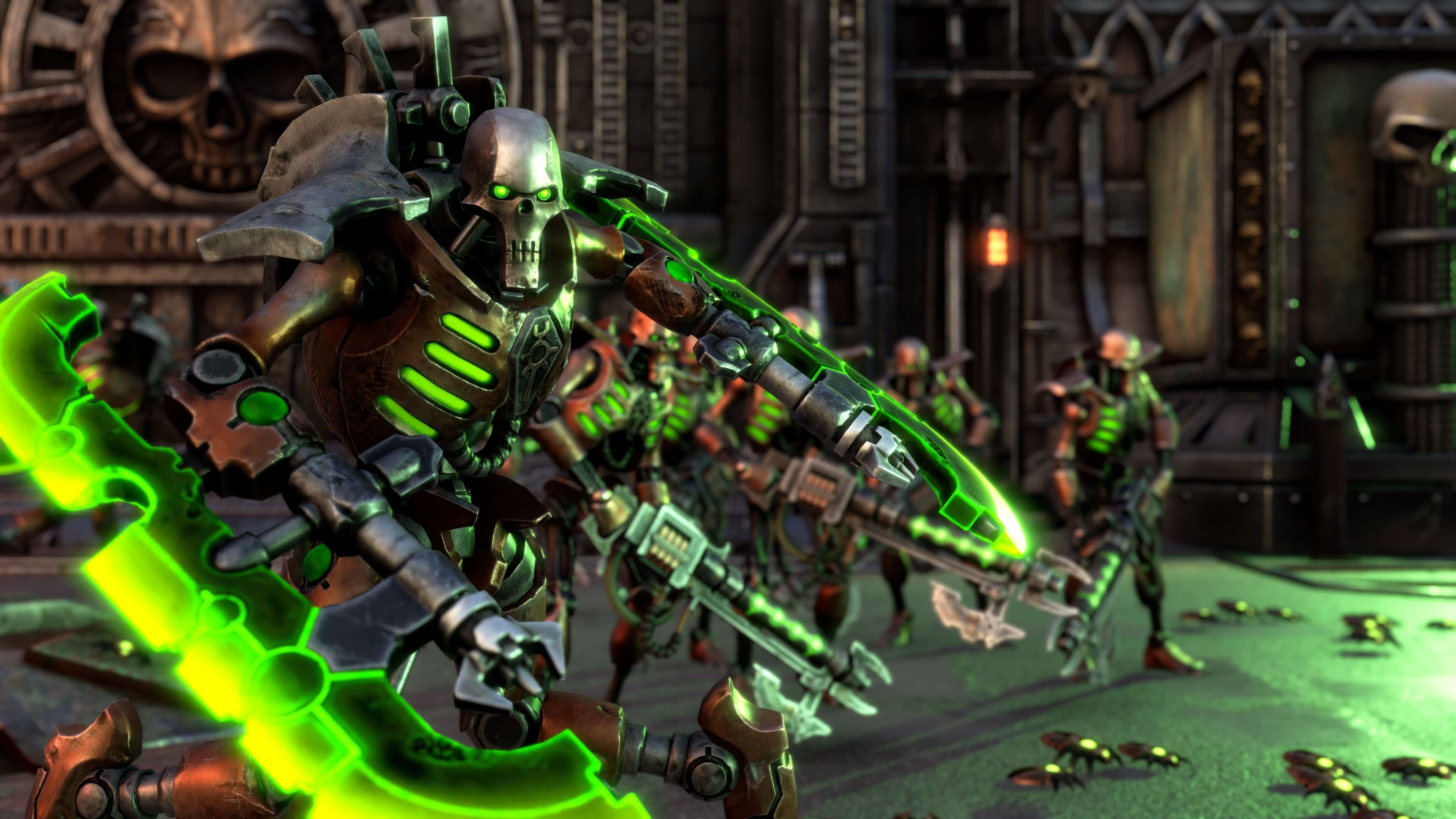 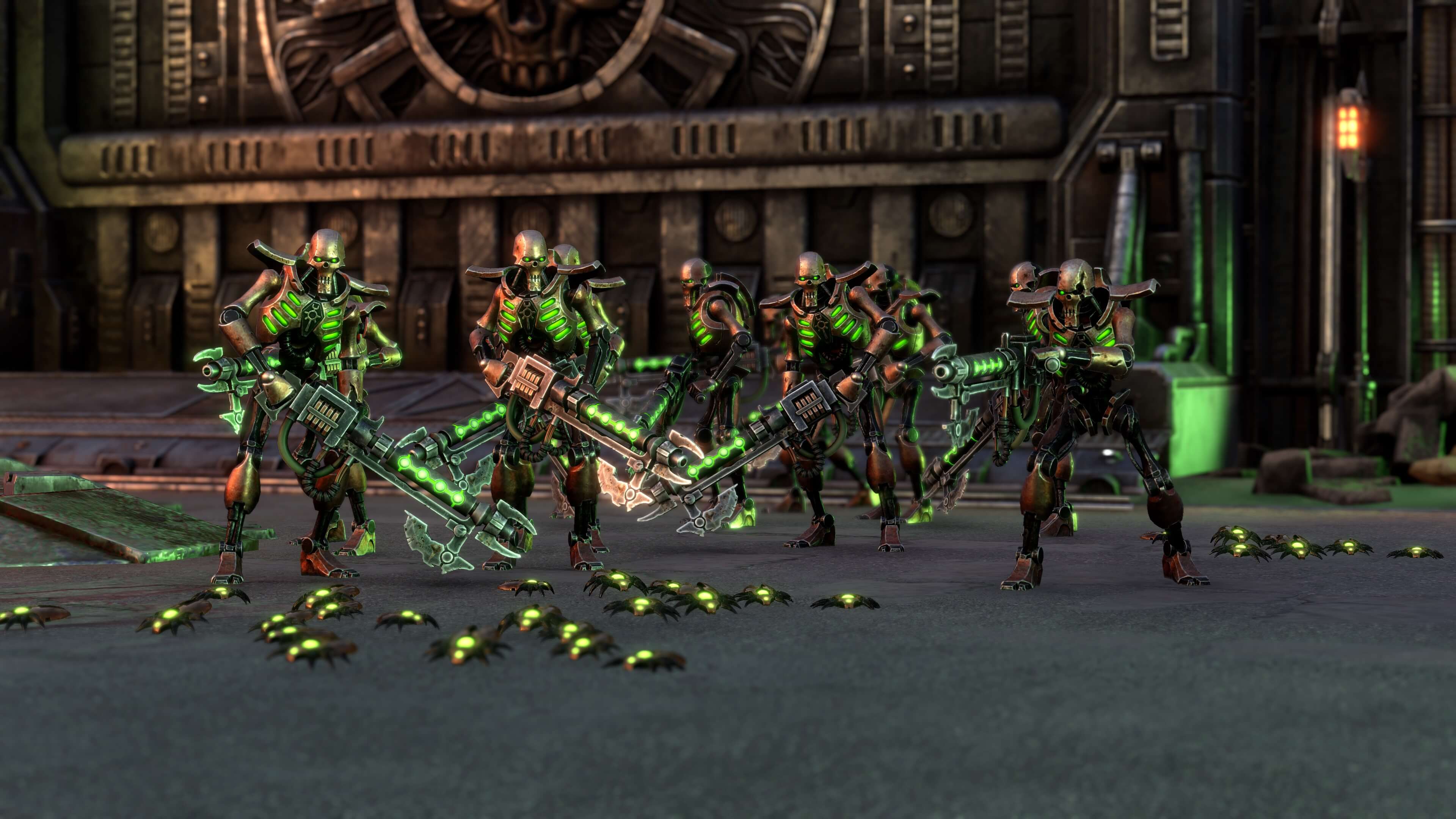 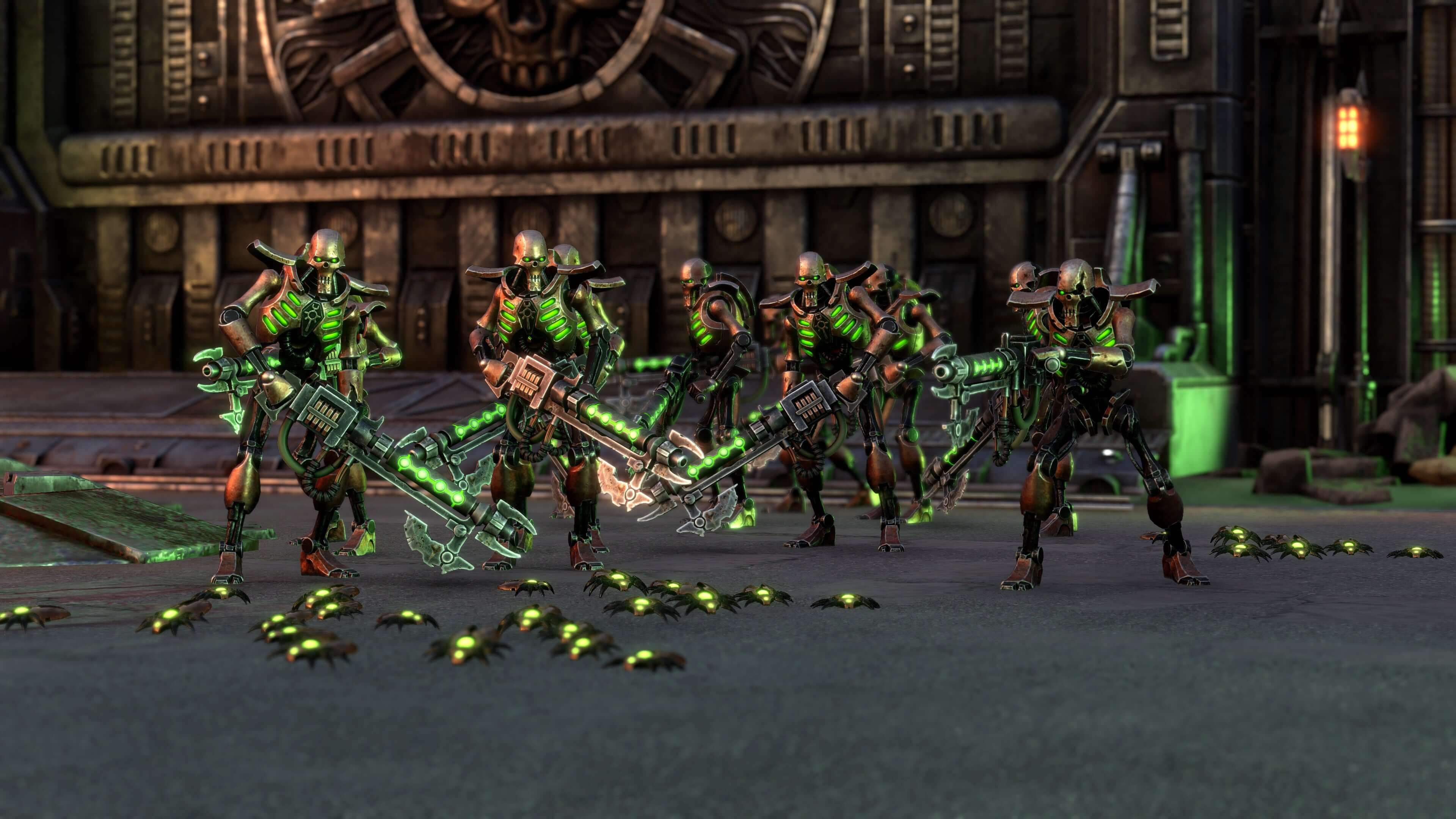 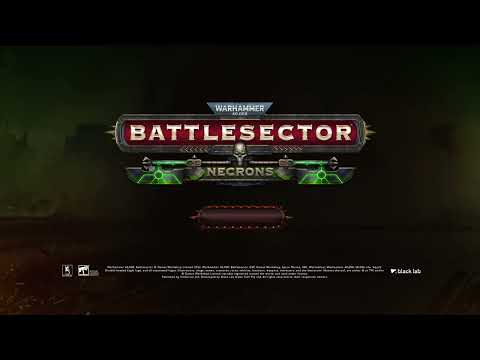 For sixty million years, the Necrons have slept in their tombs. Now they come to Battlesector!

The Necron faction DLC brings fourteen new units to Warhammer 40,000: Battlesector, with unique gameplay mechanics, weapons, and skills to bring glory to the return of the Necron empire.

The Dynasty of Living Metal

With bodies made of Living Metal, and Reanimation Protocols that can resurrect the fallen, the relentless march of these ancient warriors is endless. Unique Momentum mechanics make the Necron army play unlike any other.

HQ leaders include the Necron Overlord, whose Command Protocols augment the strengths of his surrounding forces; and the mighty Plasmancer, a high damage nuker that can call down devastation with multiple earth-shattering abilities.

The Necrons have many tools to dominate the battlefield. Warriors and Immortals march relentlessly on the opponent, while the indomitable Lychguard and the adaptable Triarch Praetorians provide tactical flexibility for any situation.

The pinpoint accuracy of the Deathmarks and Hexmark Destroyers will force your opponents to find cover. However, the devastating charge of the Skorpekh Destroyers will break even the most stalwart of defences.

Heavy Lokhust Destroyers provide devastating strikes across the battlefield, and the Annihilation Barge will leave an inevitable trail of destruction wherever it goes. Use the versatile Tomb Blades to outmanoeuvre the lesser races or rain death from the skies with airstrikes from the Doom Scythe.

Necrons will be released on the same day as a new free update which will contain the new Planetary Supremacy campaign. It is a single player “conquest-style” campaign, in which 3 factions - the Blood Angels, Tyranids and Necrons - battle to eliminate the two other factions from the map. You’ll capture territory, build your army and battle for control of valuable resources that can turn the tide of war. Each playthrough will be unique and every battle takes place on a procedurally-generated map.