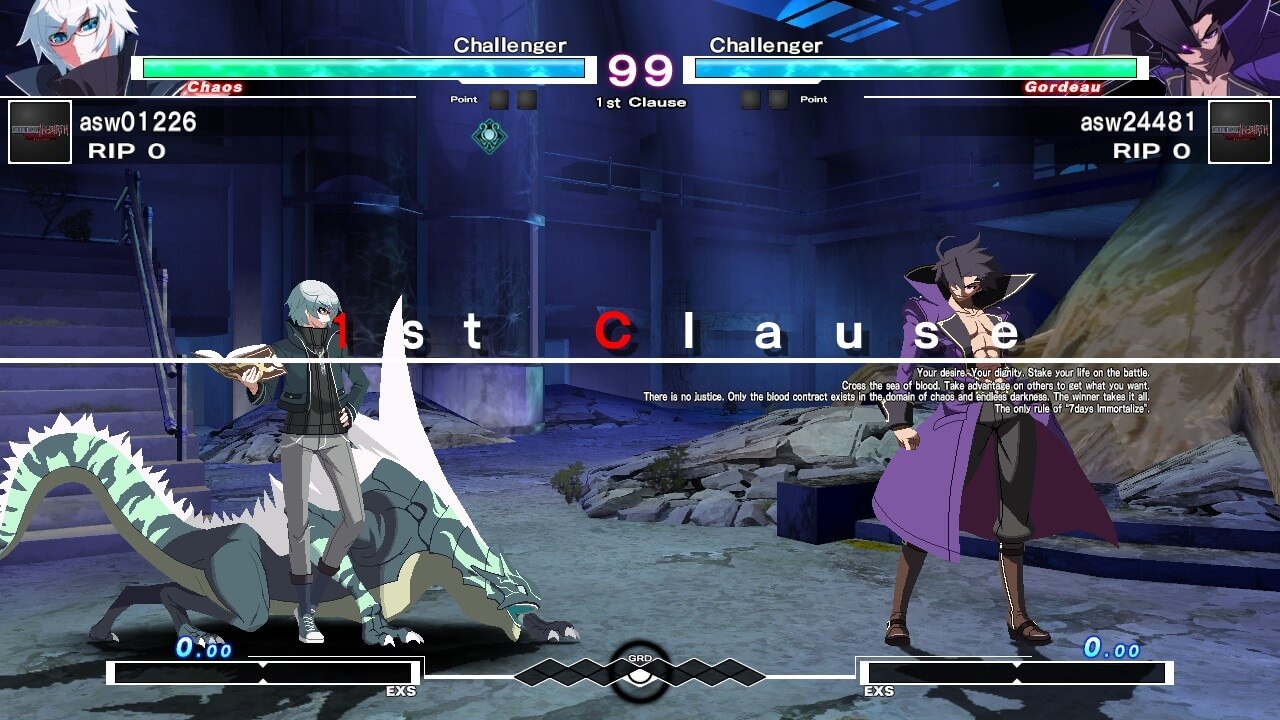 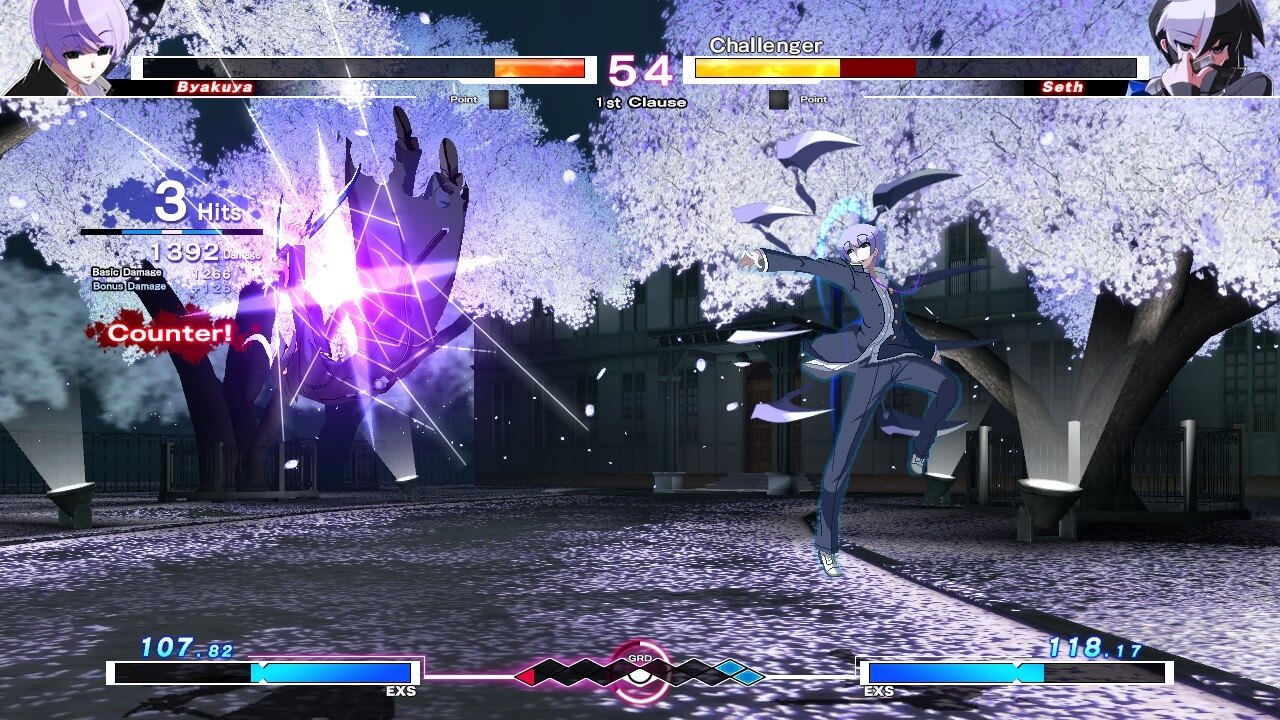 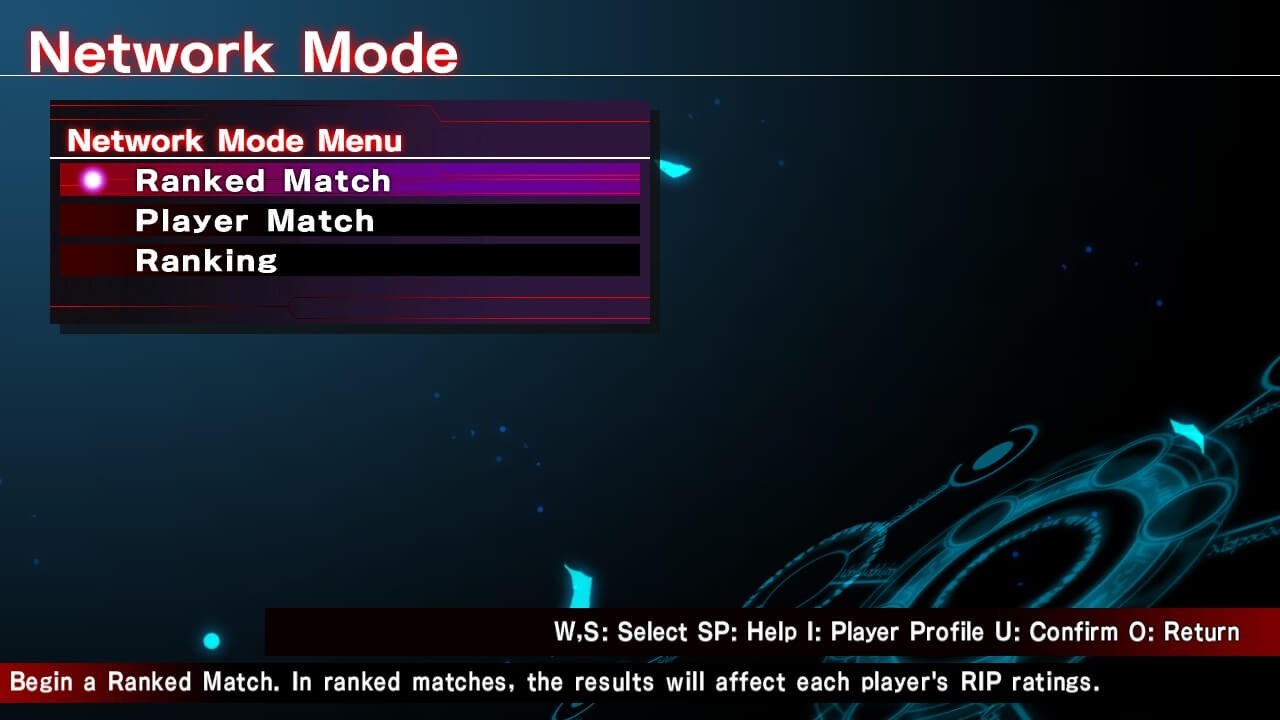 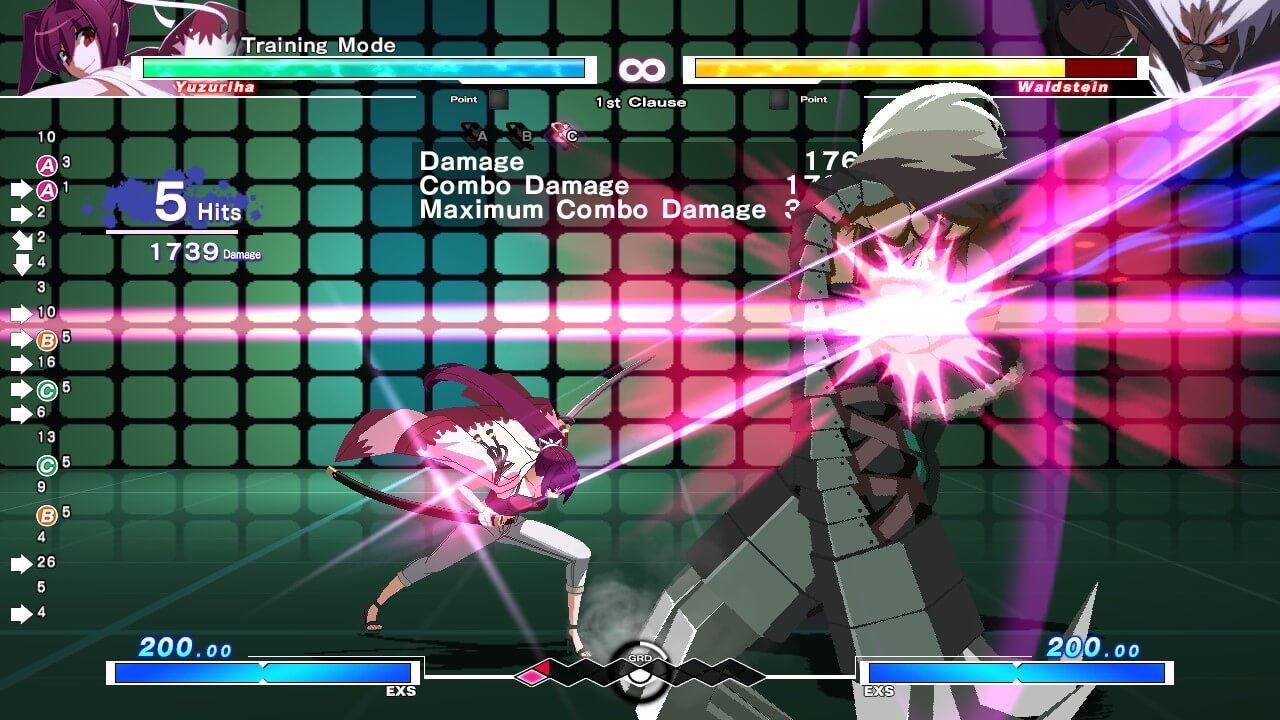 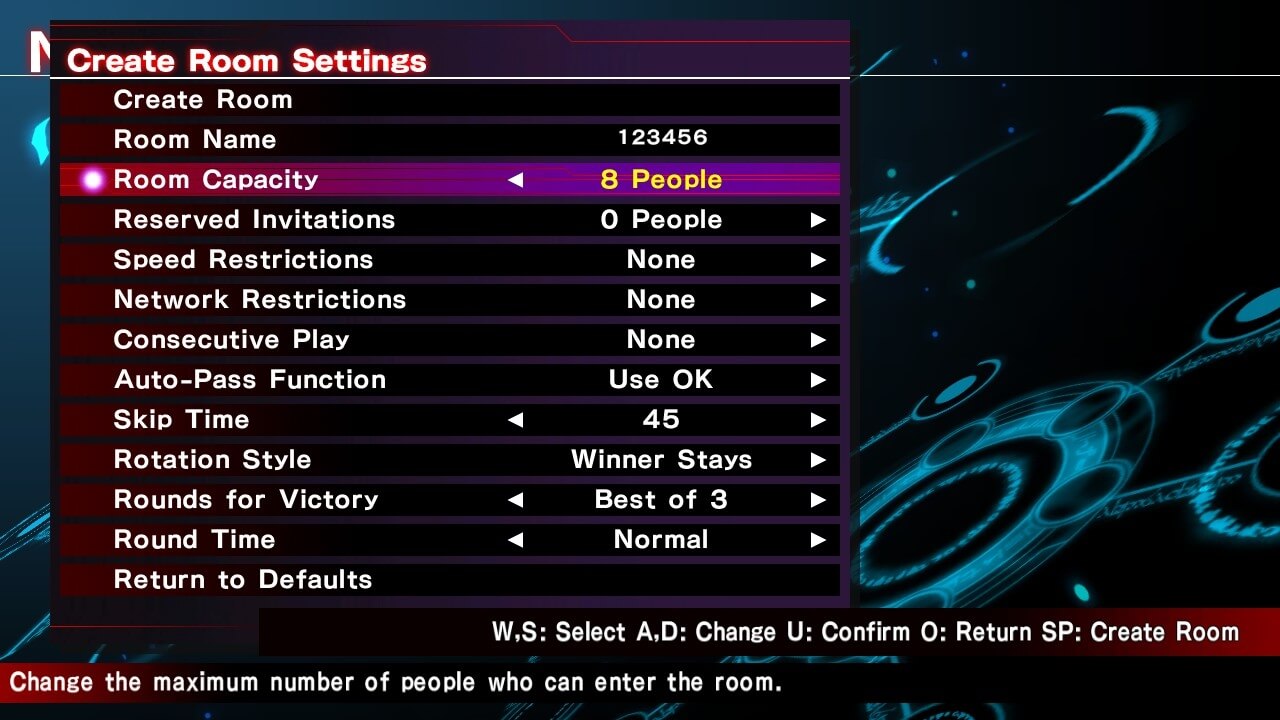 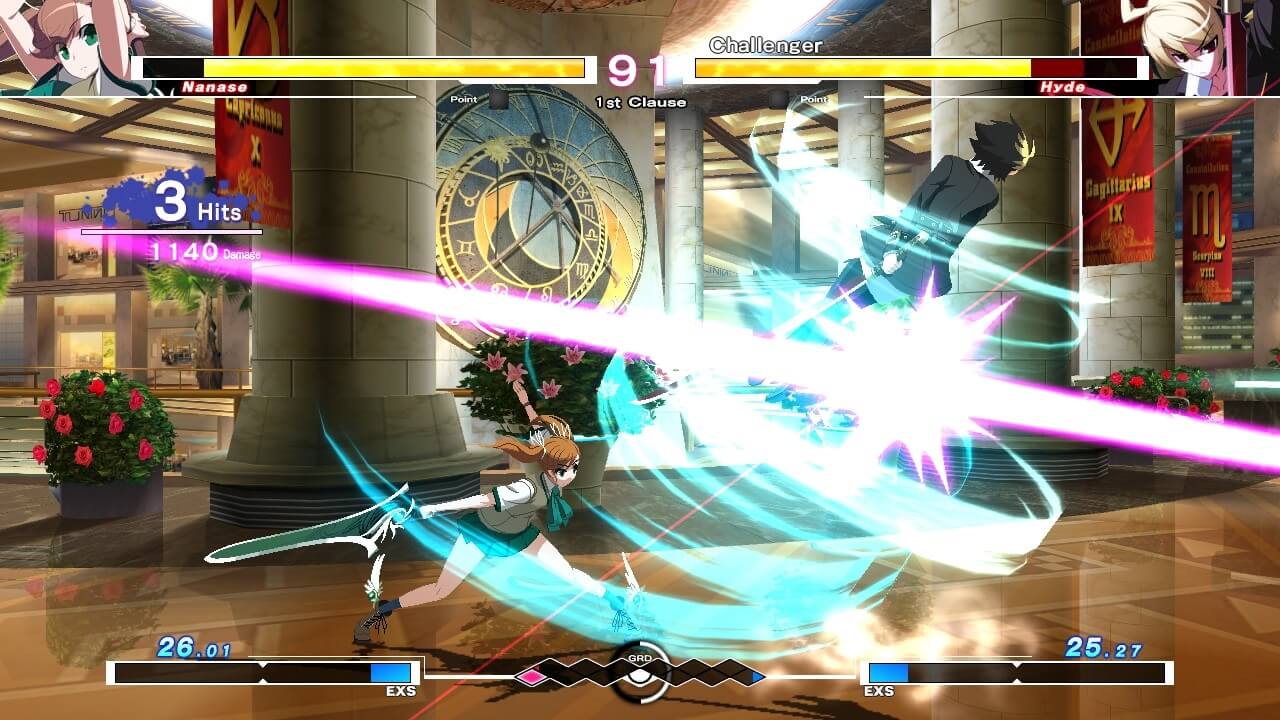 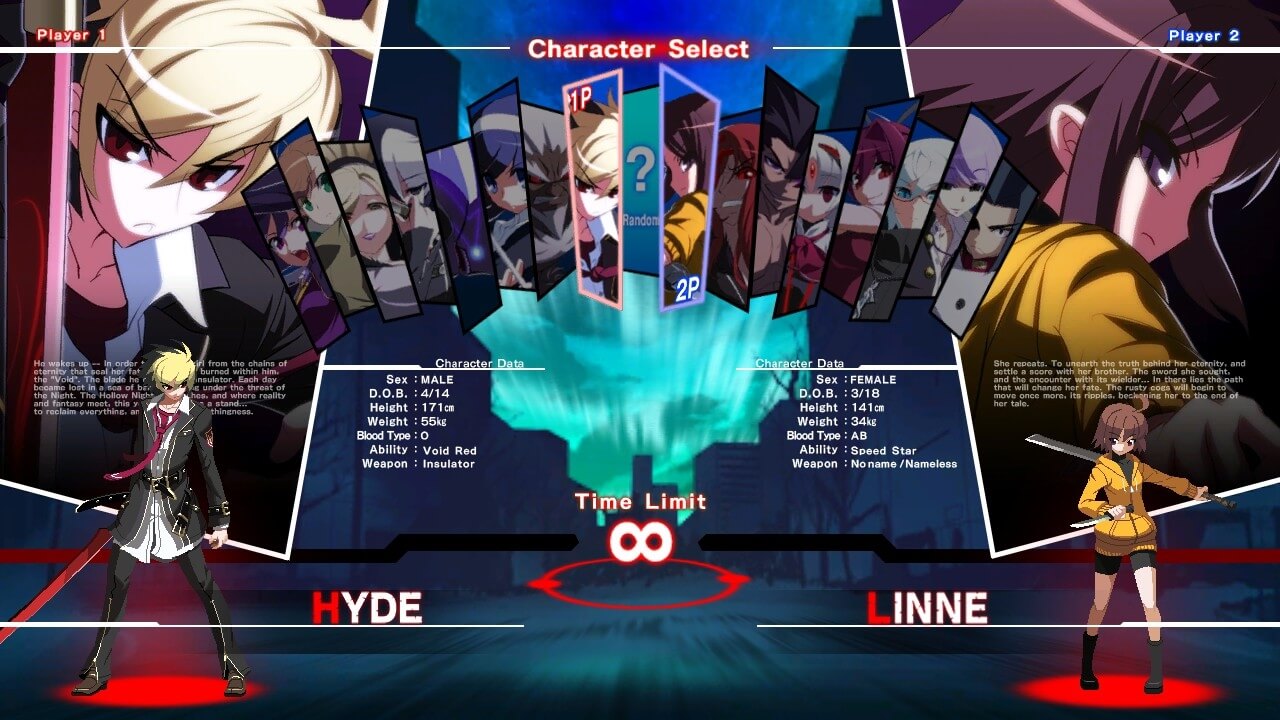 *The story of the In-births unfold*

Since time immemorial, the organization known as the “Night Blade” has acted as guardians in what is known as the “Hollow Night”. While resting from her eternal labors in a non-descript town that the Princess of the Night Blade, Linne, meets a young boy named Hyde, who is in possession of the fabled sword of destiny that she has been searching far and wide for.

In the Hollow Night, monsters called Voids feed upon the power that manifests there, while those known as In-births use that same power for their own ends. While investigating the reason behind the sudden increase in the numbers of both Voids and In-births in the Hollow Night, Linne hears of an evil plot being hatched by someone calling themselves “Paradox”. This person turns out to be none other than Hilda, the leader of a shadowy organization known as “Amnesia”.

Vowing to stop “Paradox” before her nefarious plans come to fruition, Linne heads off into the Night. Unbeknownst to her, the young boy she encountered, Hyde, follows behind her with a desperate need to know who, and what, she is.

And thus, the story of the Hollow Night, and In-births, begins–-

Those that dwell in the darkness of the night - the "Voids". It is said that humans who have their souls consumed by the Void shall be bestowed with an artificial death, and after which they awaken as an "In-birth". The In-births awaken with a supernatural power known as "EXS", which allows them to perform superhuman feats.The "Hollow Night", which appears in the night of the full moon accompanied by the phenomenon of the Crimson Fog. The "Abyss", the fountain of EXS and the core of it. In there, power-wielders gather. For glory, for ambition, for pride, for their own motives, the In-births fight.

Pick one of the many unique characters, and fight your way through the dangers of the "Hollow Night", and claim your victory over those who obstruct your way. Experience the classic anime fighter controls, with a splash of devastating combos and thrilling exchanges! A fight is more than just pressing buttons!

Players may head over to the "NETWORK MODE" and play against other players over the internet with "RANK MATCH" and "PLAYER MATCH". There's also a ranking leaderboard for players who wish to be in the hall of fame!