Build and operate the railroad of your dreams. 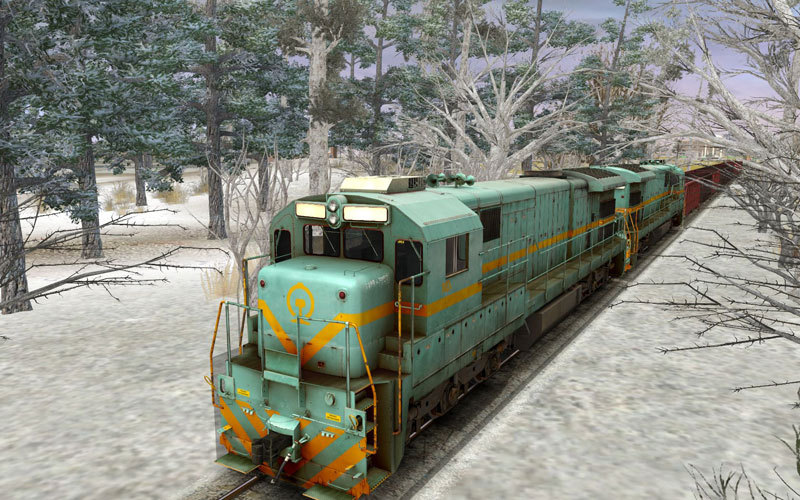 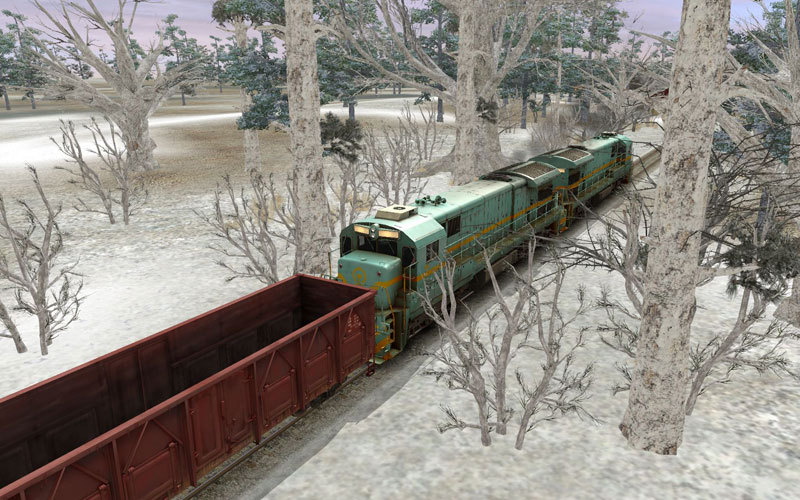 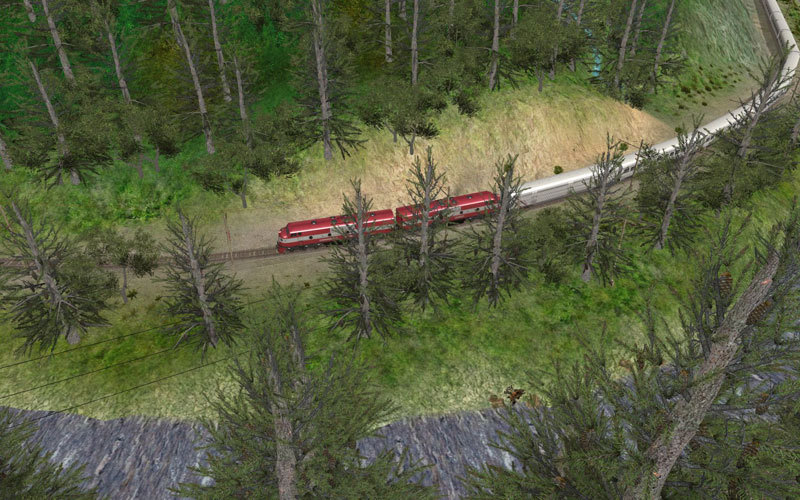 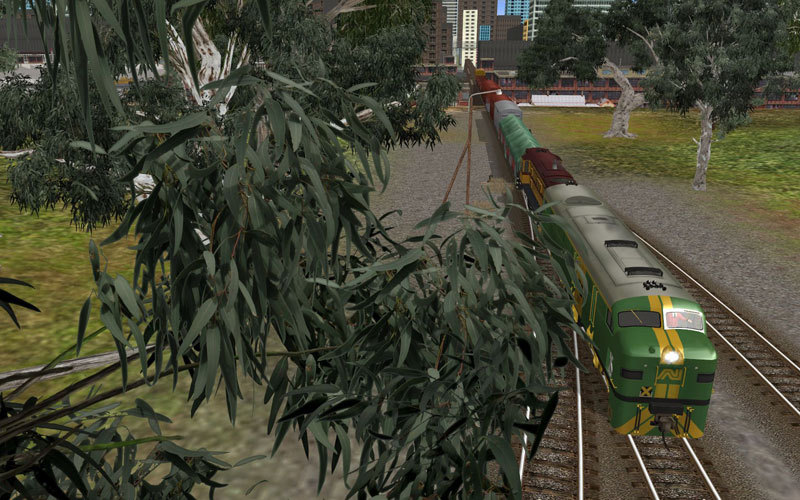 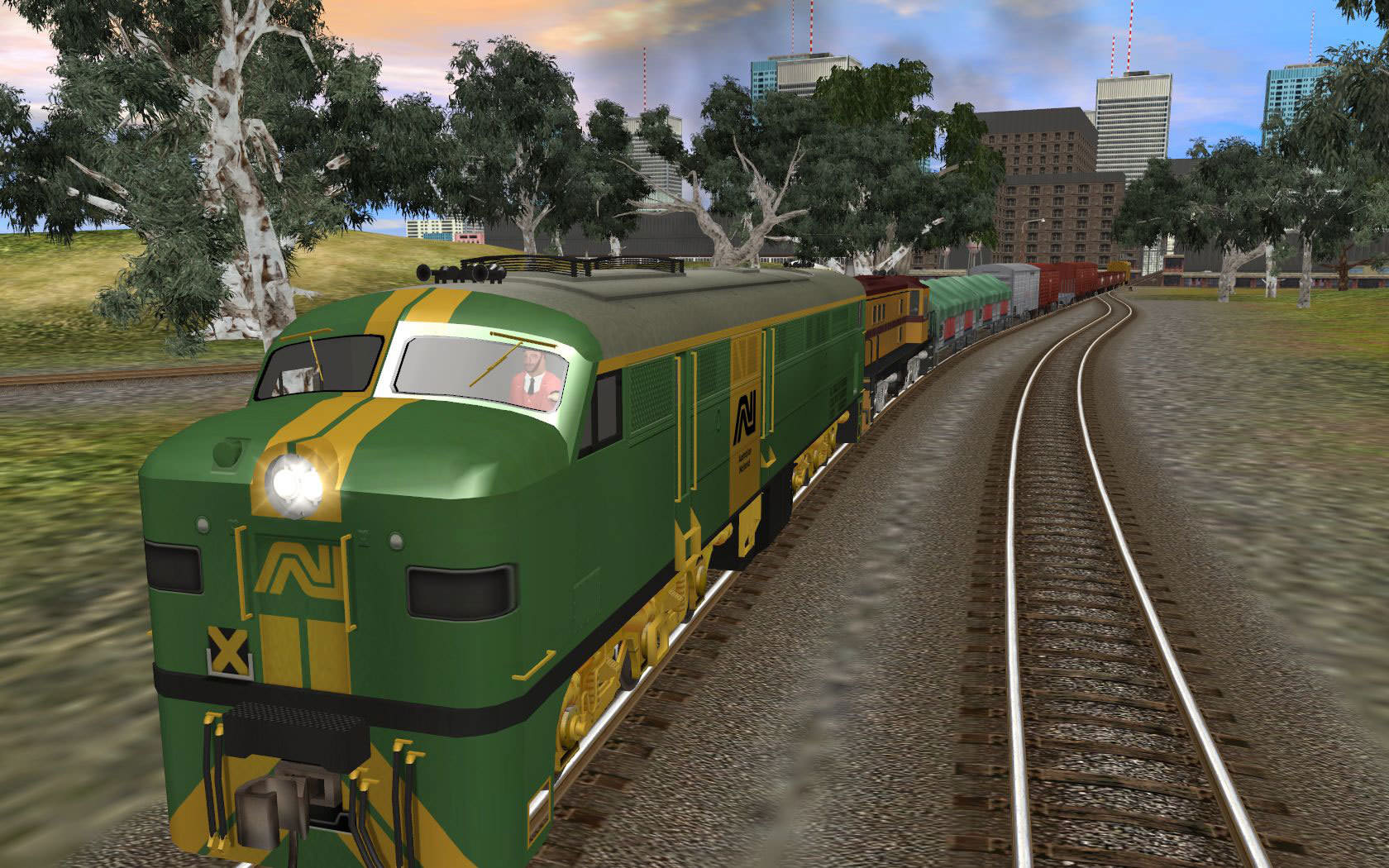 EARN UP TO $0.84 EARN WITH US
ABOUT THE GAME
Build and operate the railroad of your dreams.

Trainz Simulator 2010: Engineers Edition of (TS2010) includes everything you need to build and operate your own dream railroad. You can build a fun layout in minutes, faithfully recreate a steam railroad from days gone by or develop a fully fledged 100+ mile prototypical route; the choice is yours.

KEY FEATURES
SpeedTree
New to Trainz Simulator 2010 is the inclusion of SpeedTree®. High Quality and detailed trees breathe new life into your routes and bring your worlds to life. Check out the tech video on the left for information on SpeedTree.

New and Upgraded Routes*
Included in the TS2010:EE Release will be several new routes for you to explore as well as improvements to routes you're all used to. These include:


Tutorial Sessions
Not sure where to start with TS2010? Then check out the new tutorials included for you to drive and learn. Tutorials will be included covering the following lessons:


Customizable Menu System
The Trainz interface has had a thorough overhaul, bringing a more friendly and intuitive interface to your screens. Along with the usability improvements, content creators can also create their own menu items for their routes and sessions.

Routes
New routes are available for you to drive with upgraded content specific to TS2010 and including SpeedTree throughout. Developed specifically to run in 'Native' mode, experience the best Trainz® ever.

Seasonal Asset Support
Support has been included to allow the creation of Seasonal Assets. Switch between different seasons and observe as the compatible objects change appearance.

Backward Compatible with TS2009 Content
TS2010:EE will work out of the box with all content created for TS2009:WBE

Layer Support in Surveyor
Introducing a Layer tool similar to that found in many common graphics applications, you now have the ability to perform tasks that were impossible in previous versions of Trainz®:

All Modules Included
Use all three of the Trainz® game modules - Driver, Surveyor and Railyard.