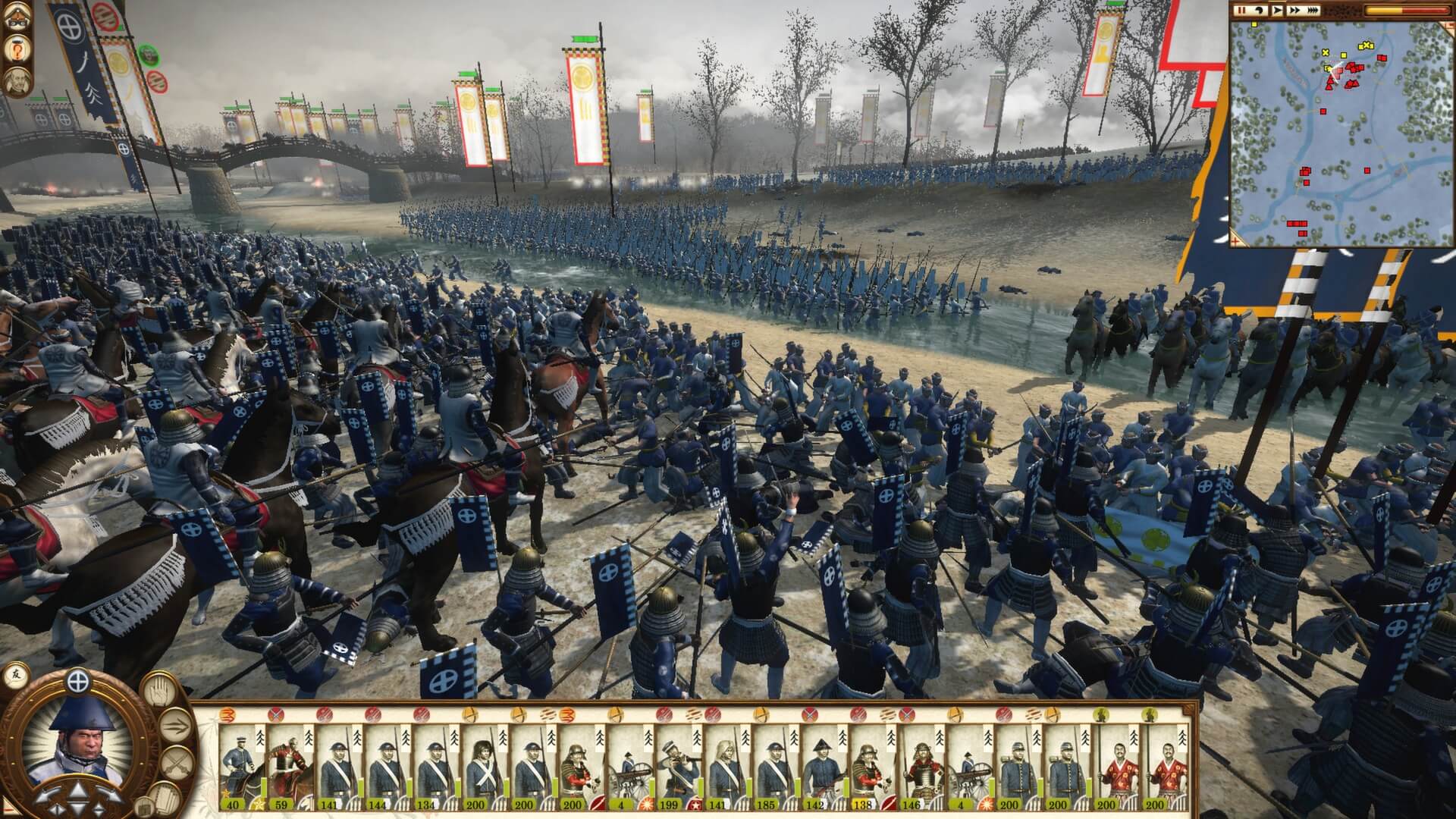 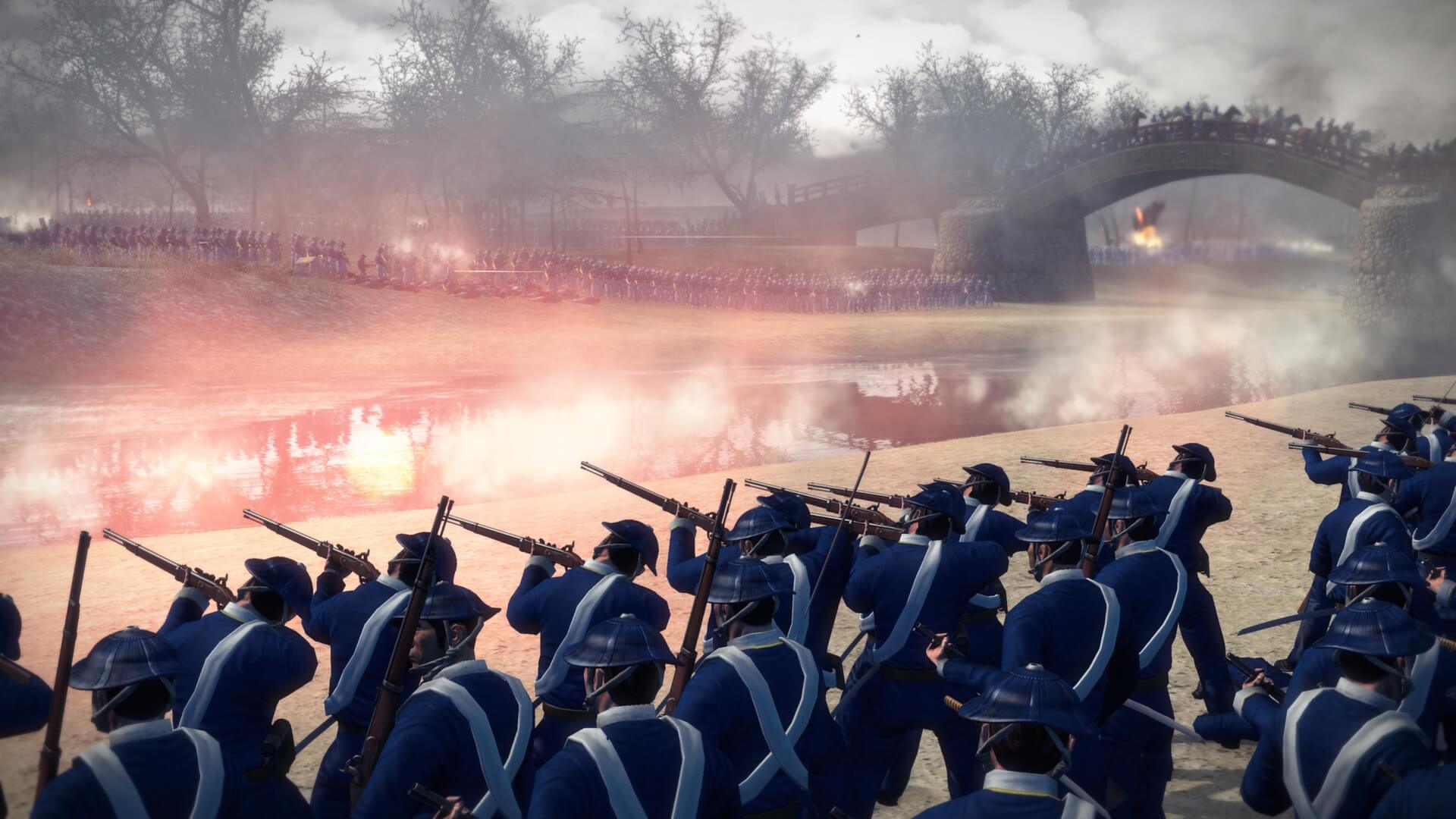 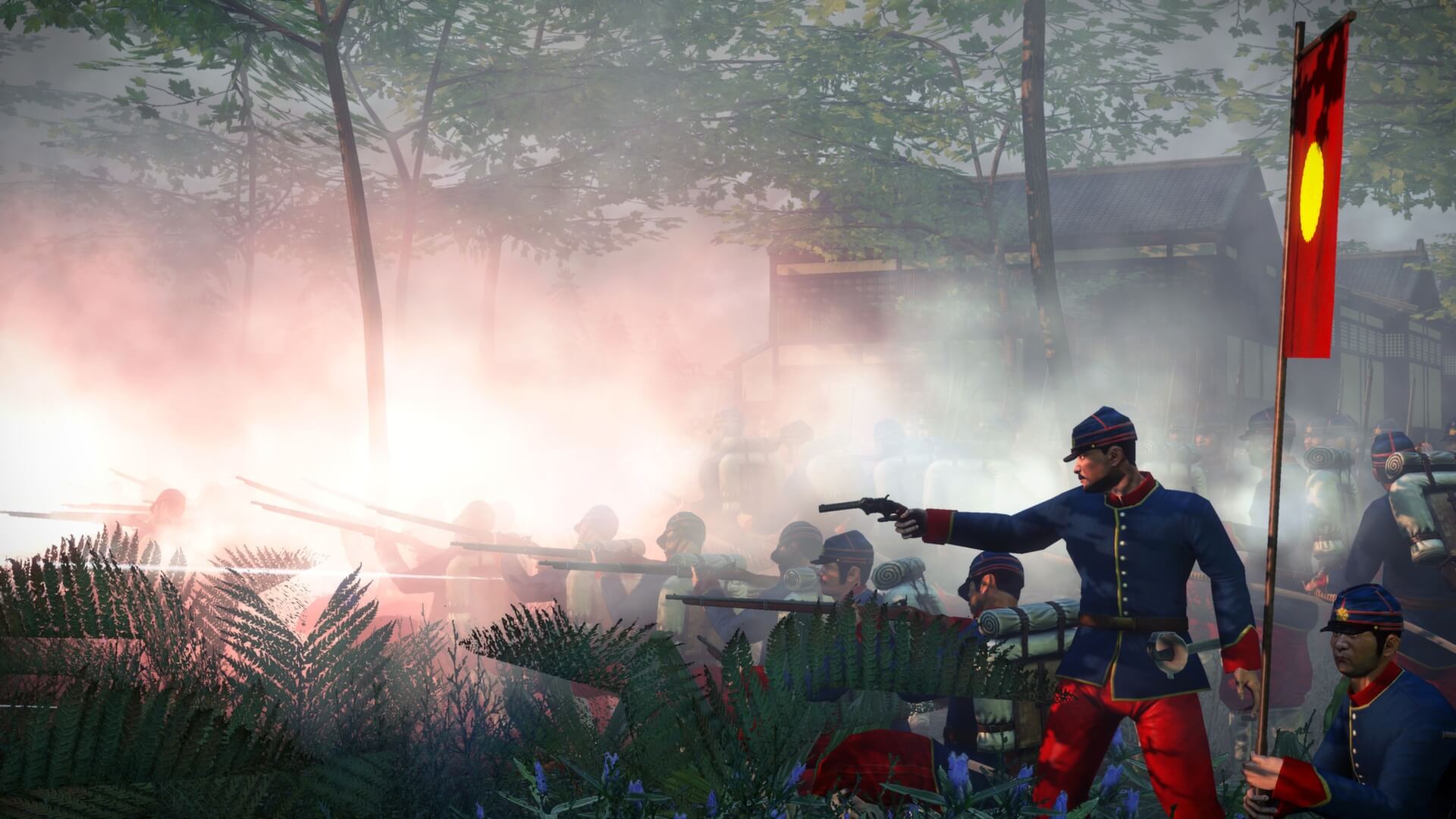 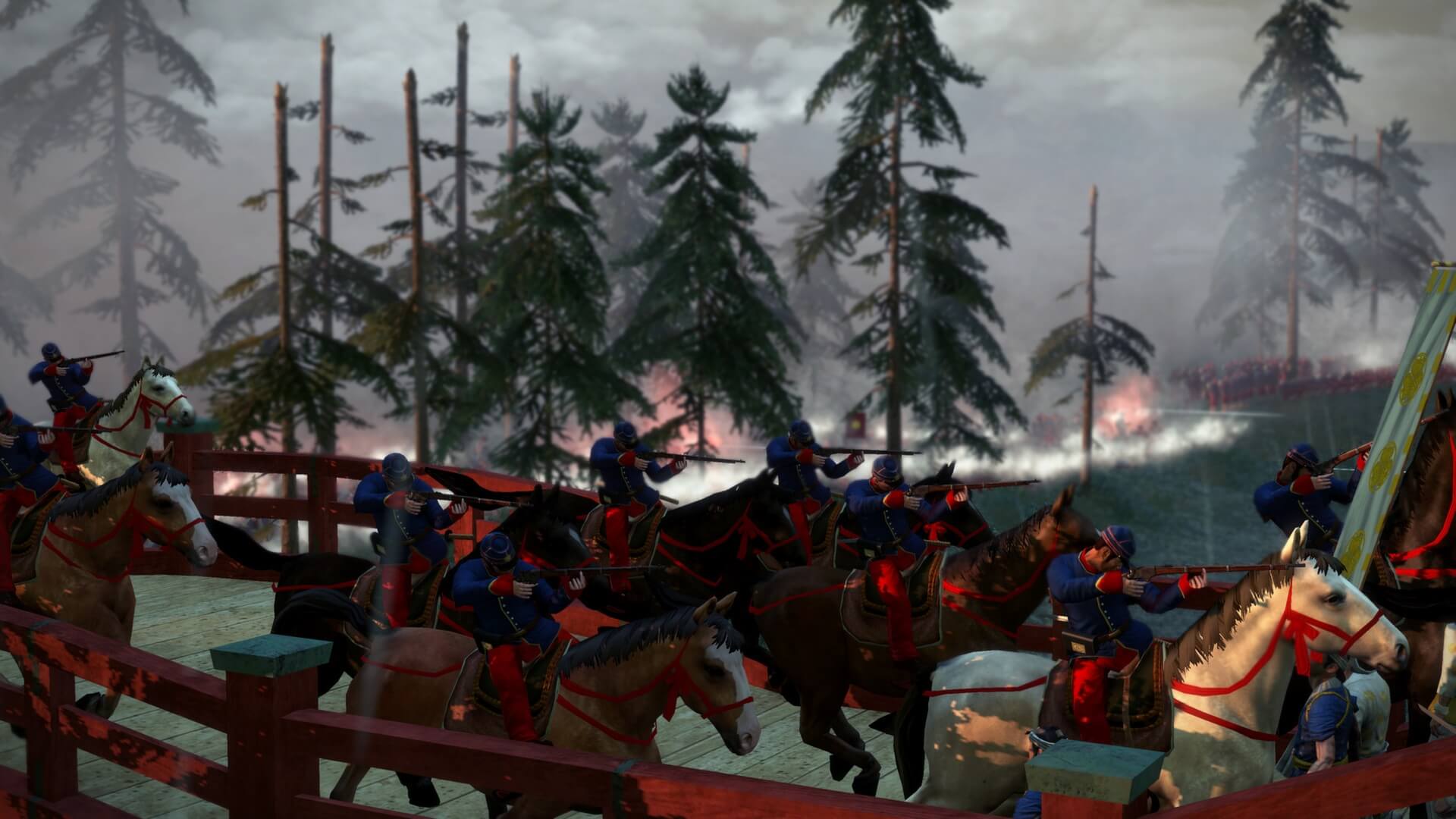 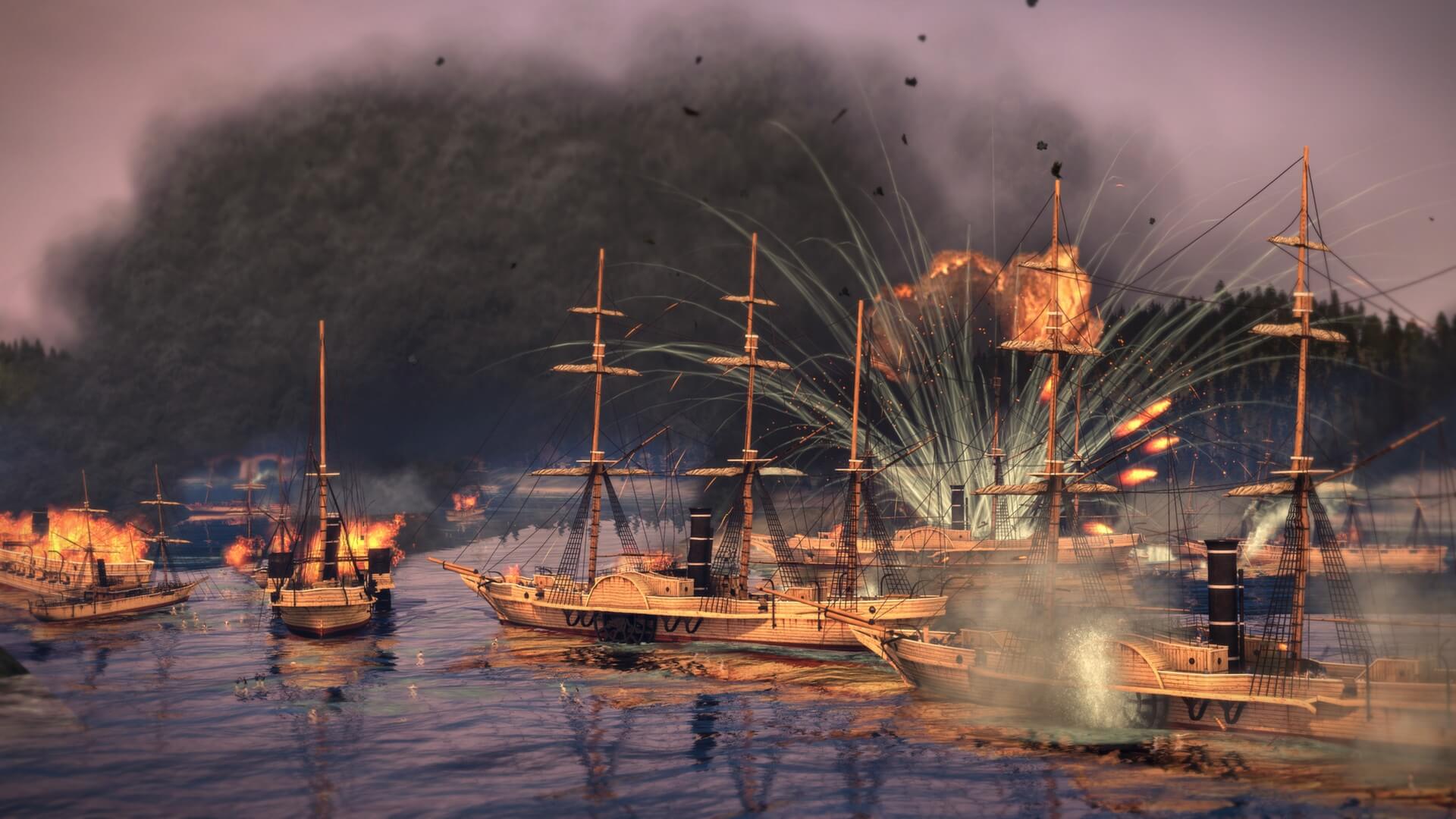 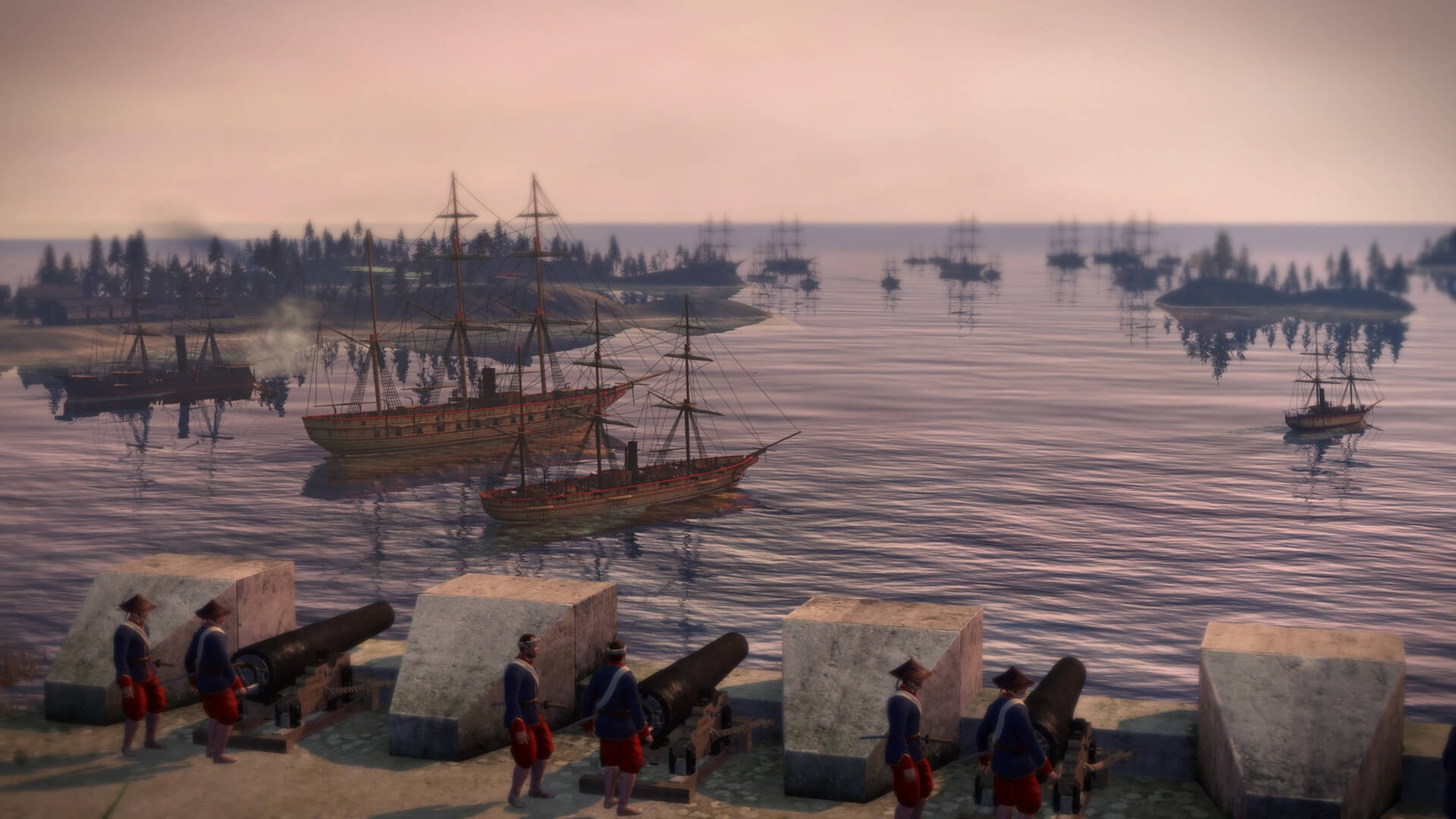 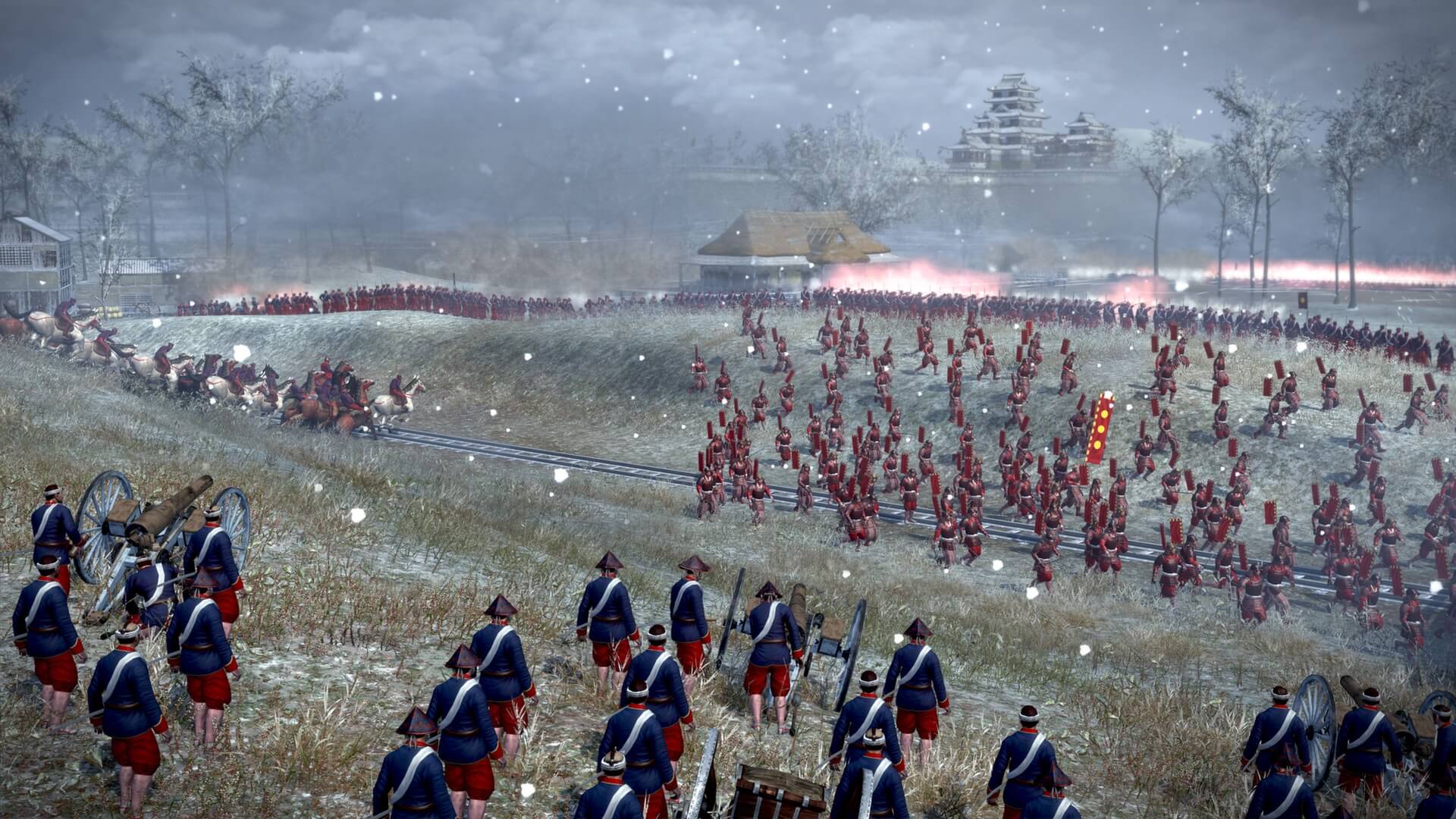 The Dragon War Battle Pack consists of six consecutively-played legendary battles from the Boshin War, depicting the campaign of Saigo Takamori. Previously only available in the “Fall of the Samurai” expansion, they can now be accessed in the original Total War: SHOGUN 2. Do not purchase if you already own "Fall of the Samurai".