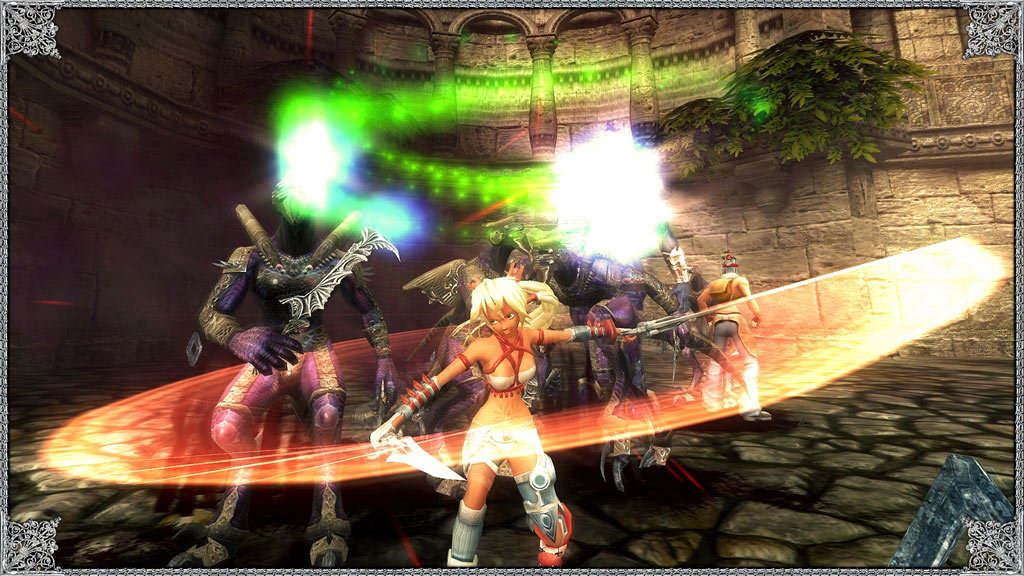 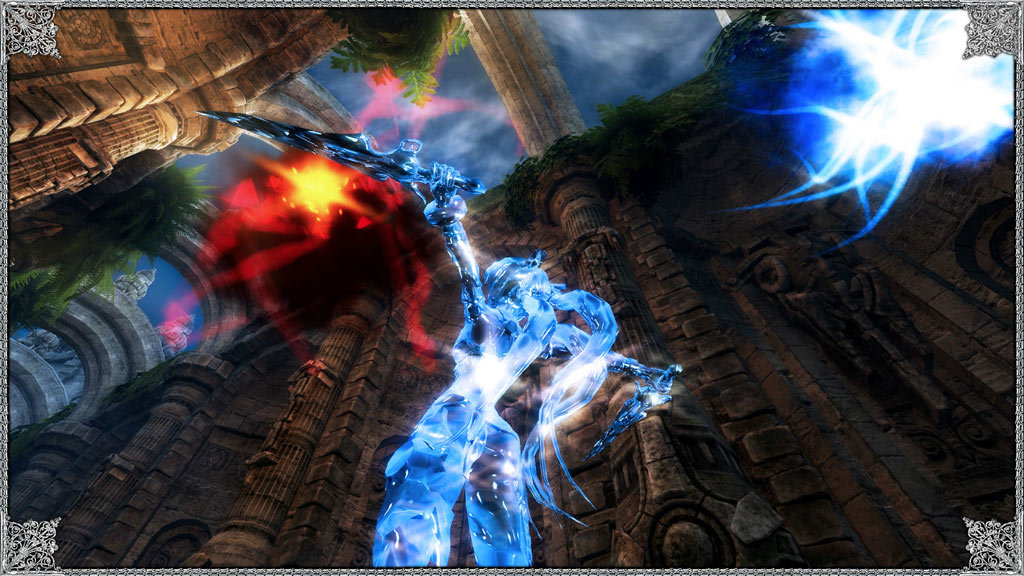 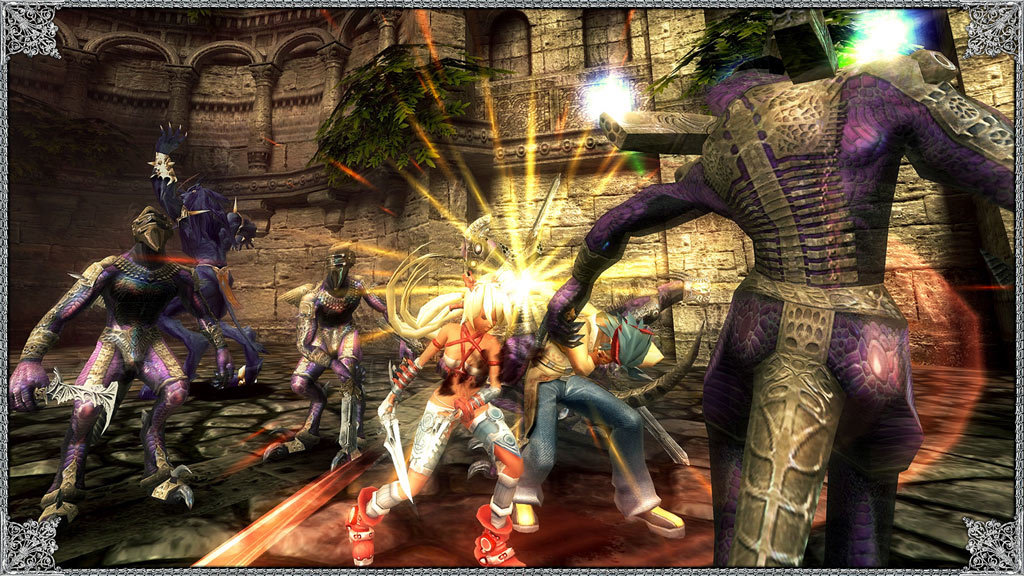 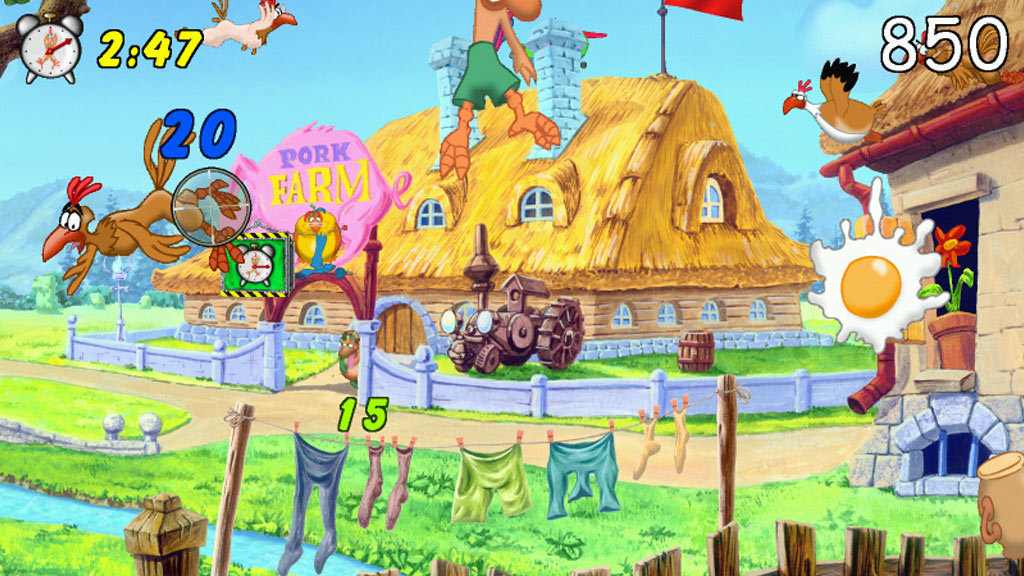 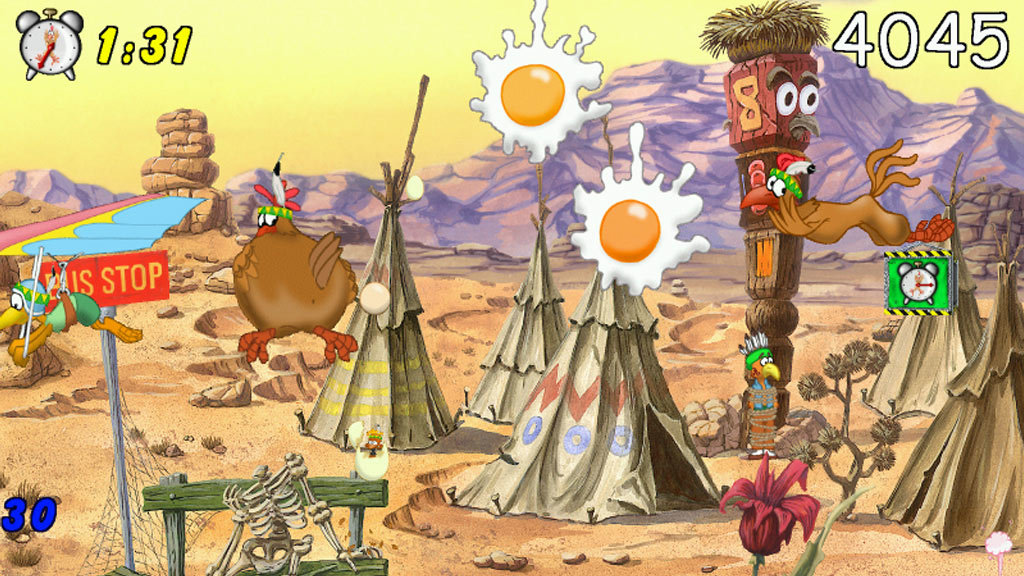 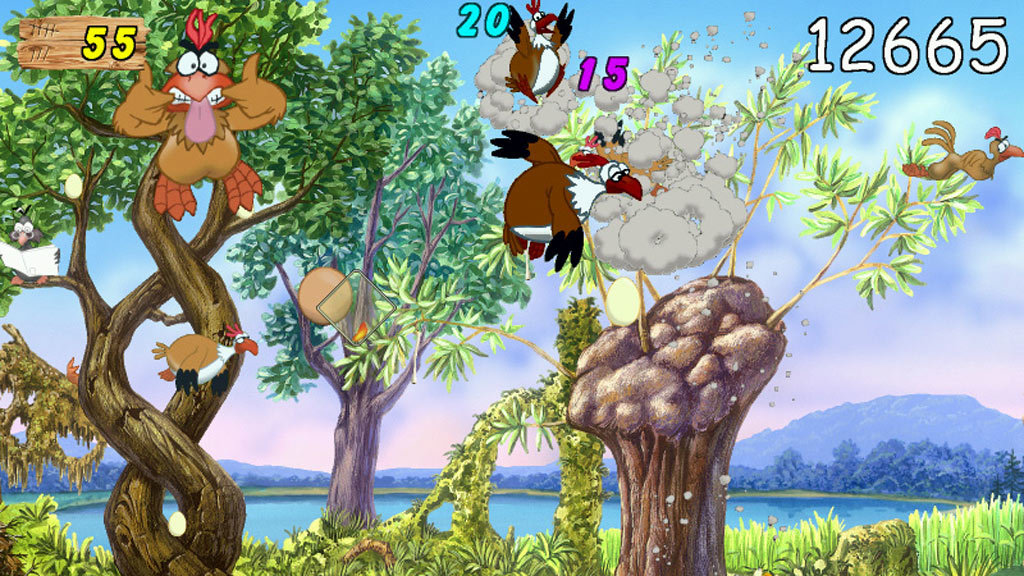 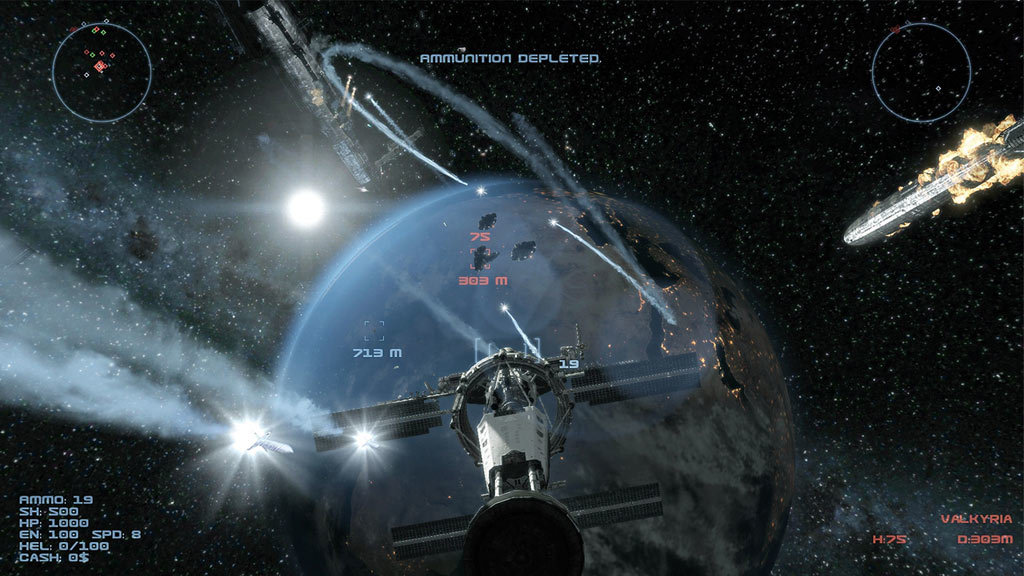 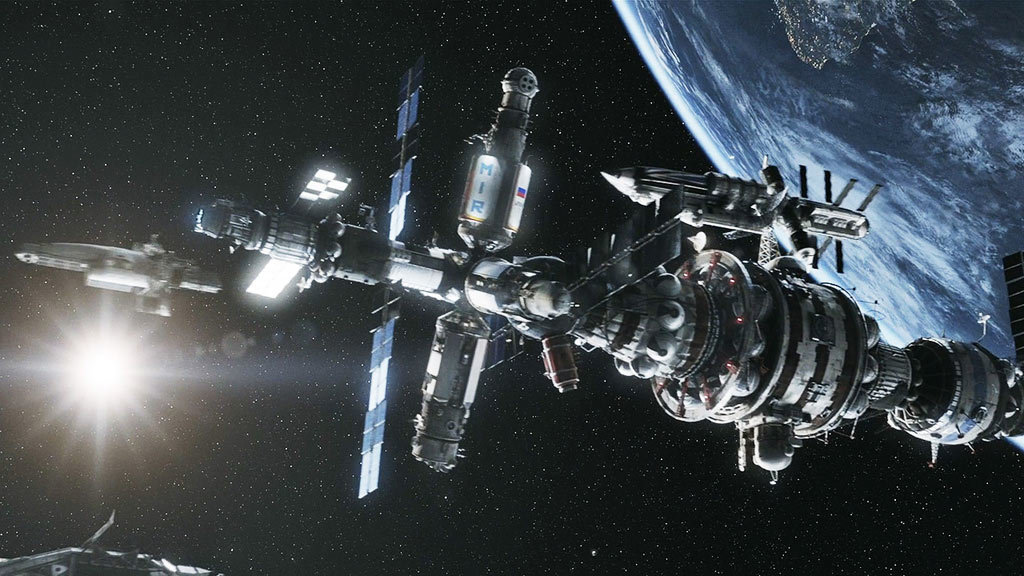 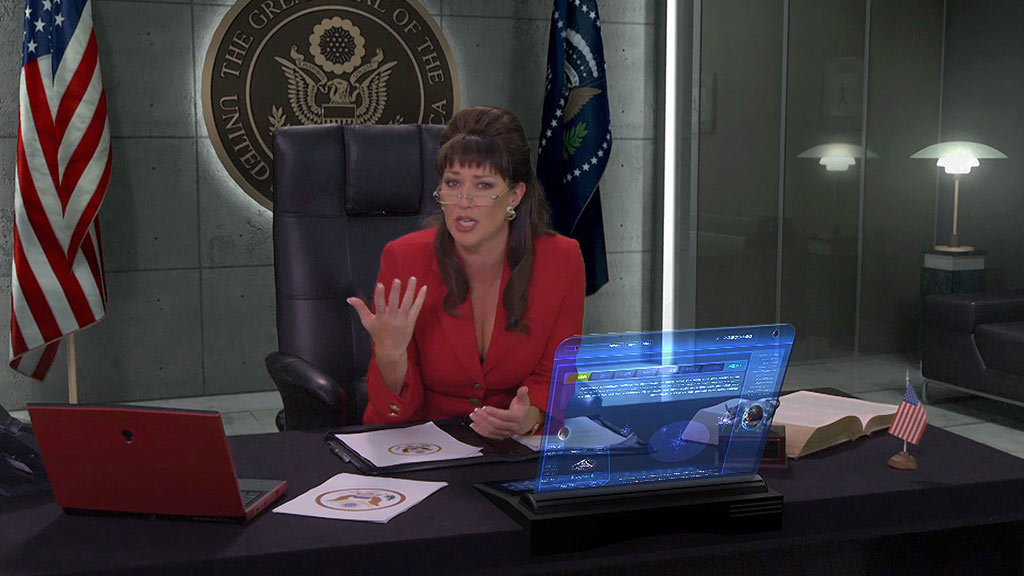 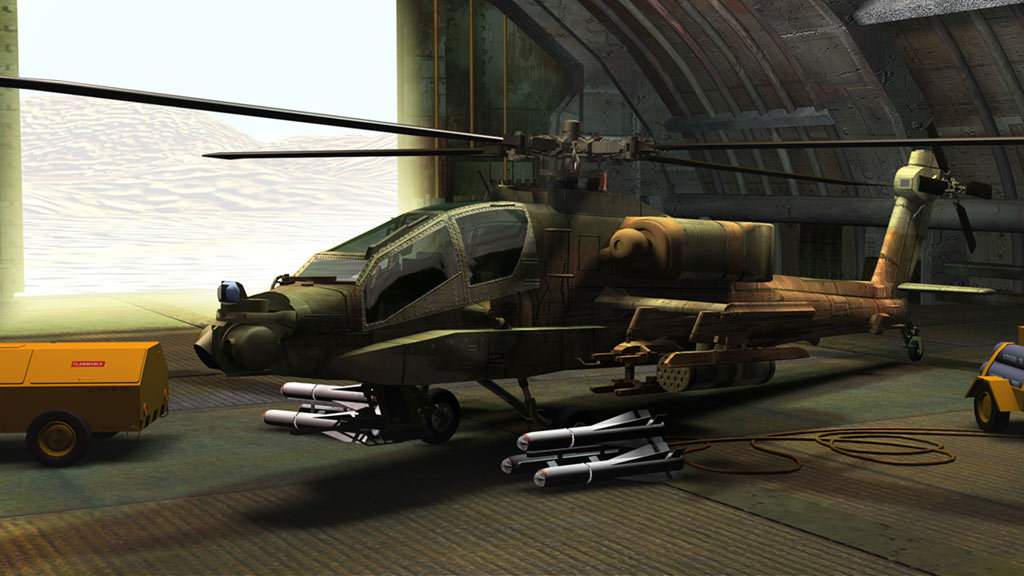 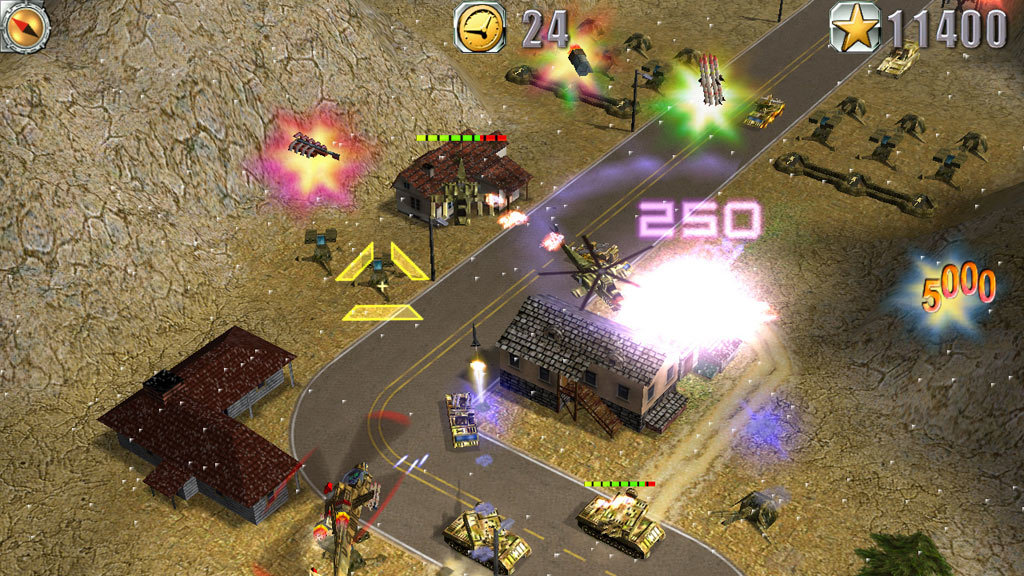 EARN UP TO $1.66 EARN WITH US
NOTICE: Activation key must be used on a valid Steam account, requires internet connection.


ABOUT THE GAME Step into the role of Ayumi and slay horde after horde of monsters in X-Blades. Chicken Shoot is a whole lot of fun when you have just a few minutes to kill. Heli Heroes puts you in command of a helicopter to eliminate the terrorist organization “Revolution Now”. And if you still haven’t had enough, free Arulco in Jagged Alliance 2 Wildfire or take on the Moon Nazis in epic space battles in Iron Sky: Invasion.

Forget the competition - I'll give you all the action you'll ever need! OK... I am a treasure hunter, so my motives maybe aren't always angelic - but my "Slash Dance" through the hordes of the Dark is a thing of beauty! Innovative Gunblades and an arsenal of spectacular spells, power-ups and incredible leap combos - you have to catch the cinematic presentation of my adventures - awesome! In X-Blades, the player takes on the role of the enchanting heroine Ayumi, who survives a breathtaking dance of blades through the Hordes of Darkness. The long-haired beautiful anime, with her pistol blades and mind-blowing leaps, whirls and swirls from one fantastic level to the next.

This tiresome bunch of feathered troublemakers is not giving any peace. Stop this hostile destruction from these rampaging roosters in Arcade mode, or fight against the clock in Classic mode in three difficulty levels. Six fabulous landscapes enchant the player again and again revealing new secrets and gimmicks every time. Punctuated with loads of original sound effects and underscored with idyllic music this game will amuse not only the lone player, but the whole family with its variety of comic chicken animations, unique surprises and hilarious chicken noises. Invite and join forces with the like-minded for a spell of joint poultry plucking in a network, or on the Internet.

Chicken Shoot 2 is a Classic Fun Shooter with adventure elements. You don't have to think too much... just blow the chickens away. In each mission you can collect a number of items and receive many extra points for different actions. So it’s easy - especially throughout the first levels - to score lots of points, but the levels increase in difficulty from mission to mission, eventually becoming a real challenge with a huge hook. The implementation of numerous and varied gimmicks - individually designed for each level - offers the player many hours of exciting gameplay.

In the near future, mankind faces the greatest threat to its posterity ever in recorded history: an invading Nazi horde, reborn in the depths of space! An armada of Fourth Reich ships, built in secret at a hidden base on the moon, descends upon the Earth to rain terror and destruction. But this is not done without resistance. A cadre of crack space pilots have stepped forth to defend Mother Earth from becoming the new Fatherland of this twisted regime. A lone pilot, entering the hangar to see three state-of-the-art, prototypes ships awaiting him, knows he is the only one who can save Planet Earth. It is up to him and his brothers in arms to ensure that humanity stays free of the yolk of Nazism for good and all...

Revolution Now, the most formidable terrorist group in existence, is on the brink of creating a new world order. Your challenge, if you are crazy enough to accept, is to defeat them at all costs. Commanding an AH-64 Apache Longbow or a Russian Hokum helicopter - your goal is to fly through various levels and carry out the mission objectives. During your adventures in HELI HEROES you will find different types of weapons, bonus objects and additional offensive and defensive systems. The very survival of the world depends on you: it is time to take the challenge, and put an end to global terrorism - an end to Revolution Now.

Jagged Alliance 2: Wildfire brings you back to Arulco. The population is being terrorized by a reckless army; in the meantime the main export goods are drugs. Subversion and fraudulence has infiltrated all levels of local government and the ever-present Mafia has his fingers in many pies. You are working undercover on behalf of the US government and your goal is to destroy the mighty drug cartel. You'll need a skilled hand to put together the right team of mercenaries and the negotiating skills of a diplomat to get the sceptical population on to your side. You'll also need the strategic genius of a general and the fighting tactics of a guerrilla.