Through the Darkest of Times

Through the Darkest of Times

Berlin, January 1933. “Adolf Hitler is chancellor!” We all know where that message will lead to, unspeakable horrors and suffering will come to the world. Too few are standing up against the monstrosity of the German Reich. Will you? Lead an underground resistance group Through the Darkest 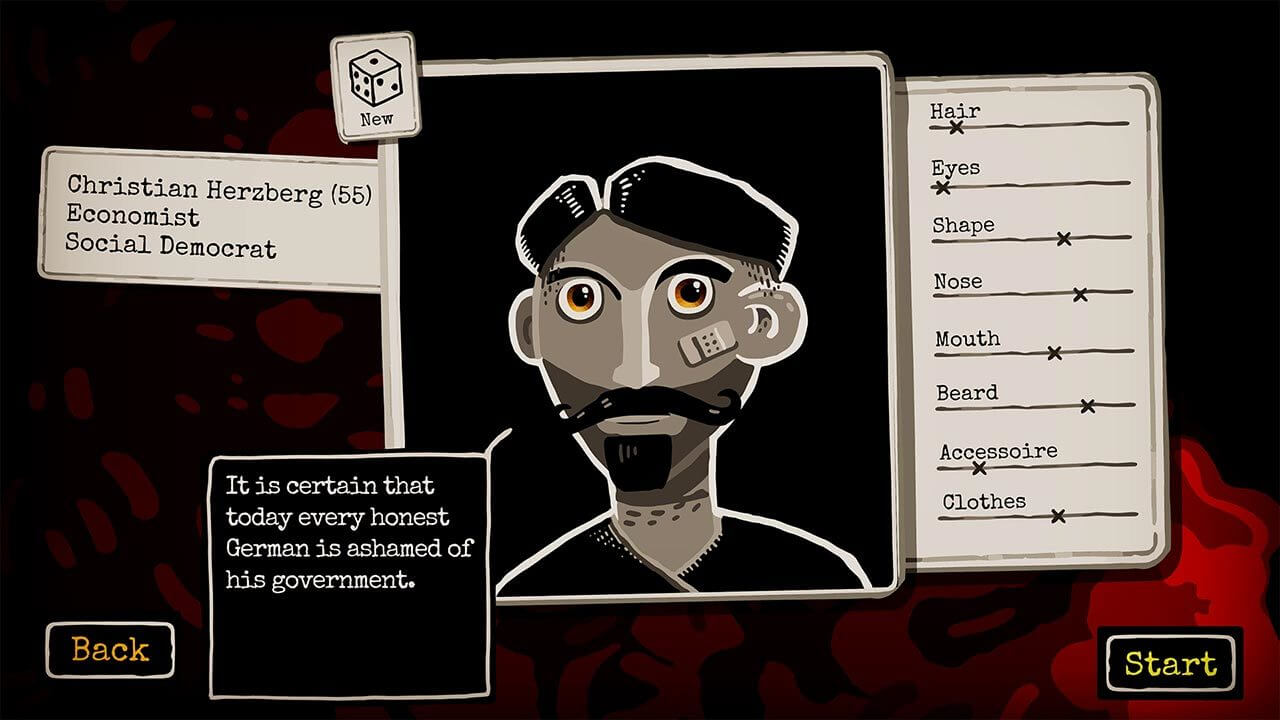 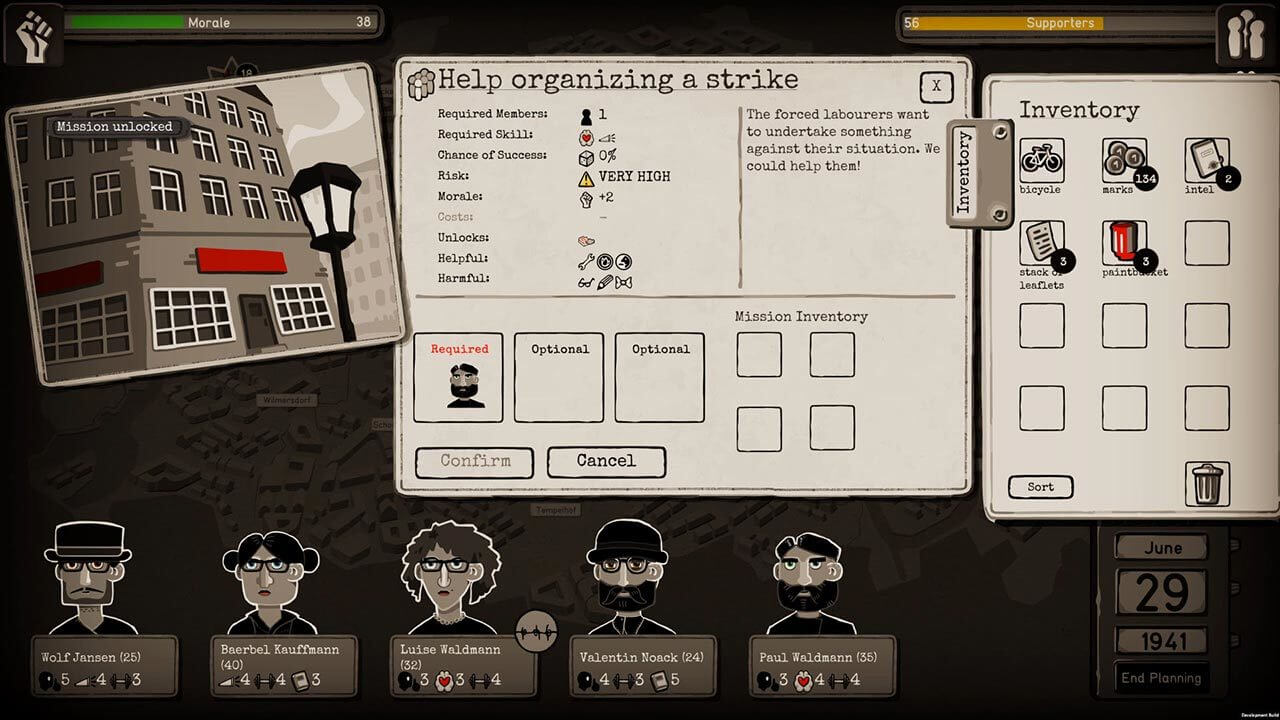 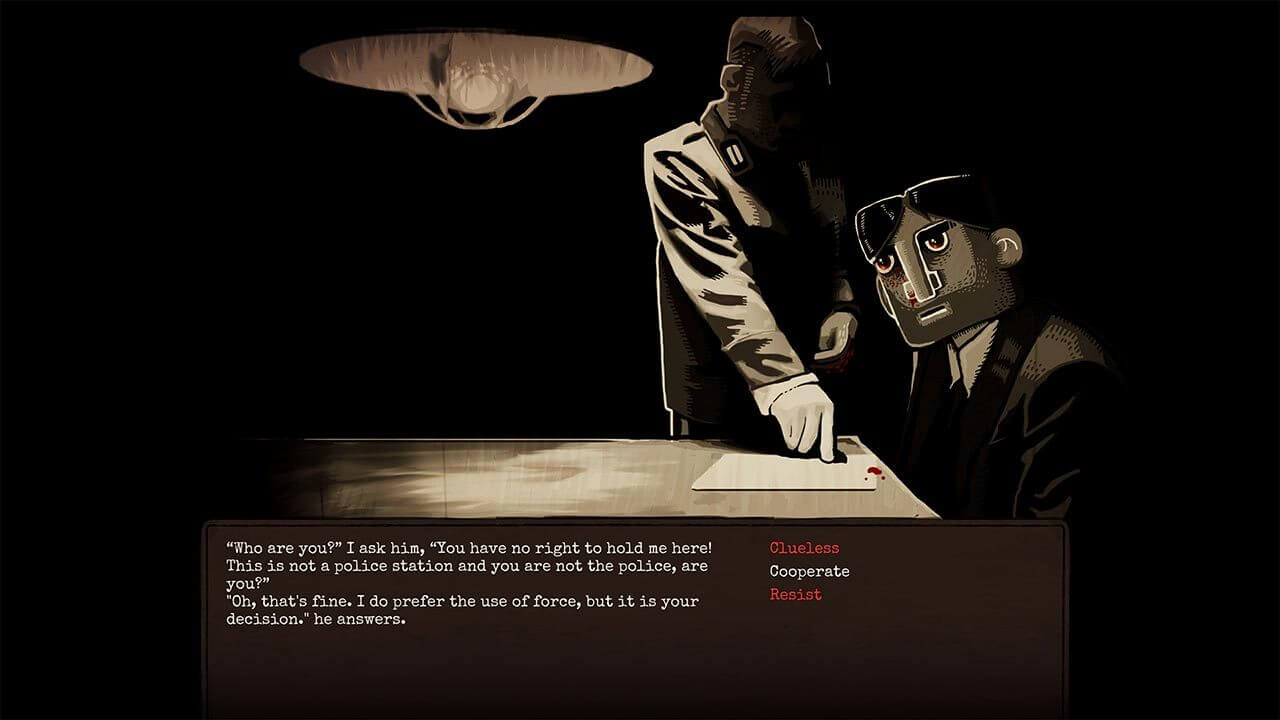 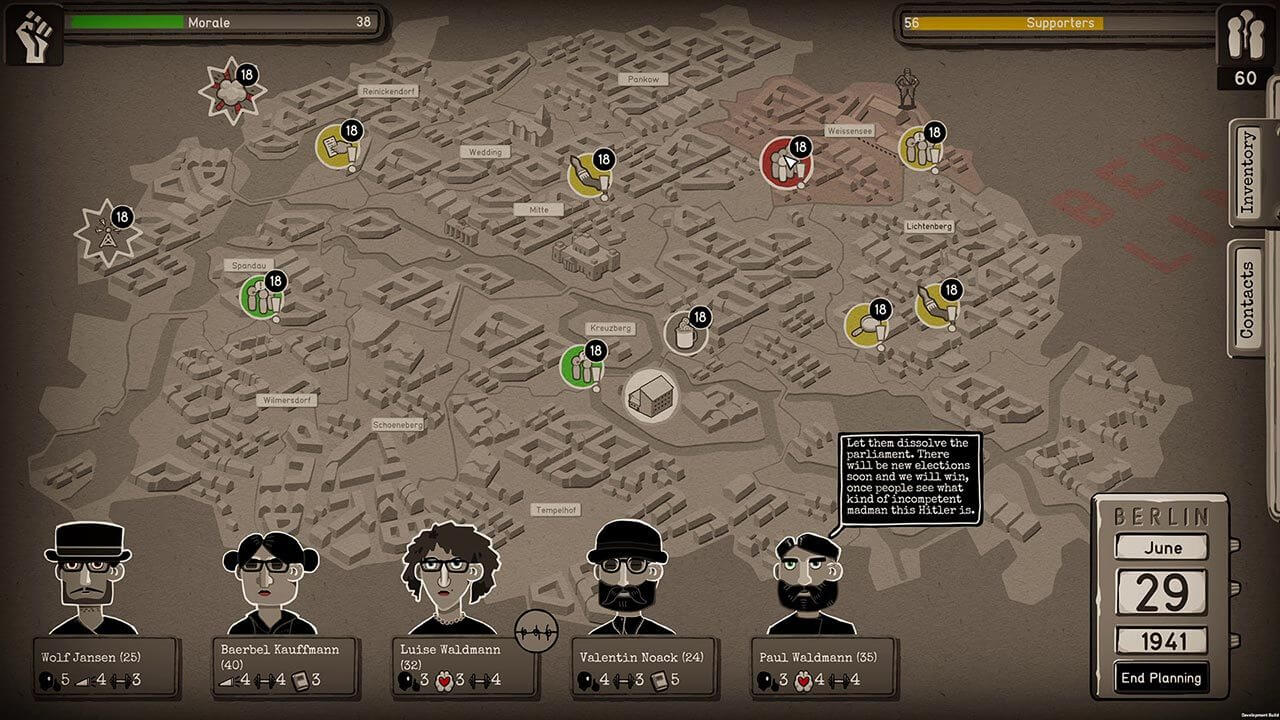 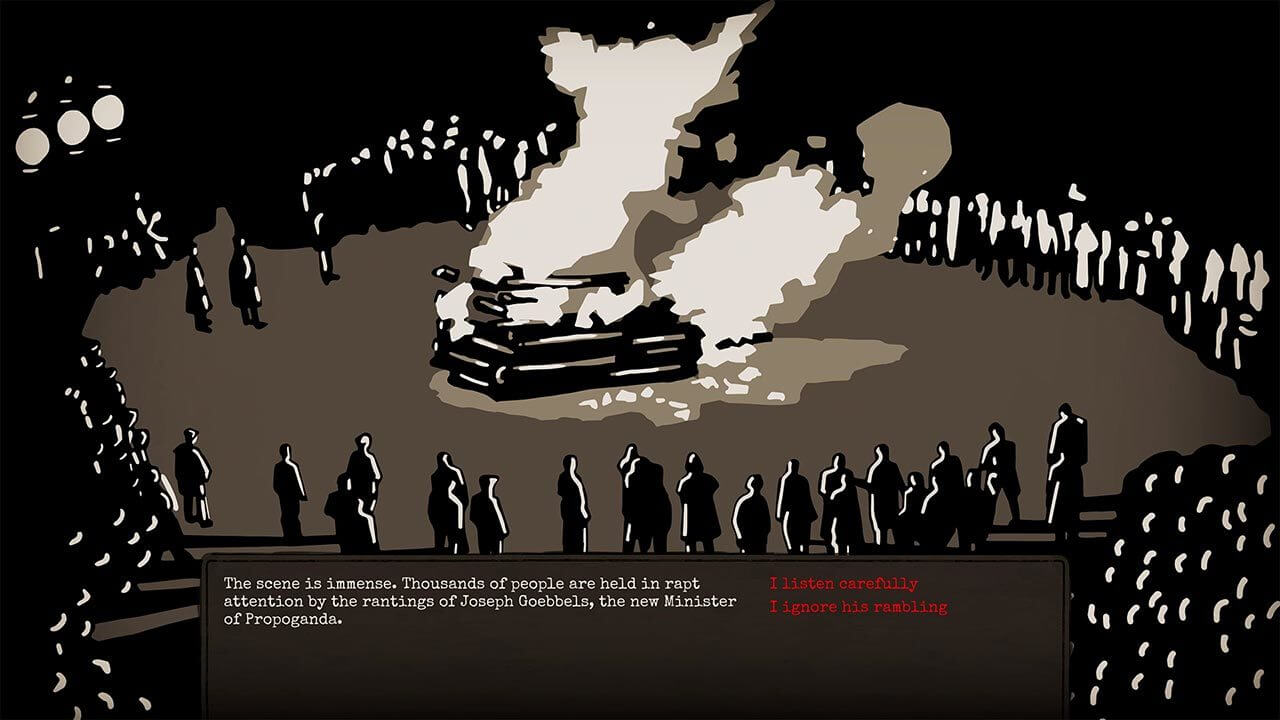 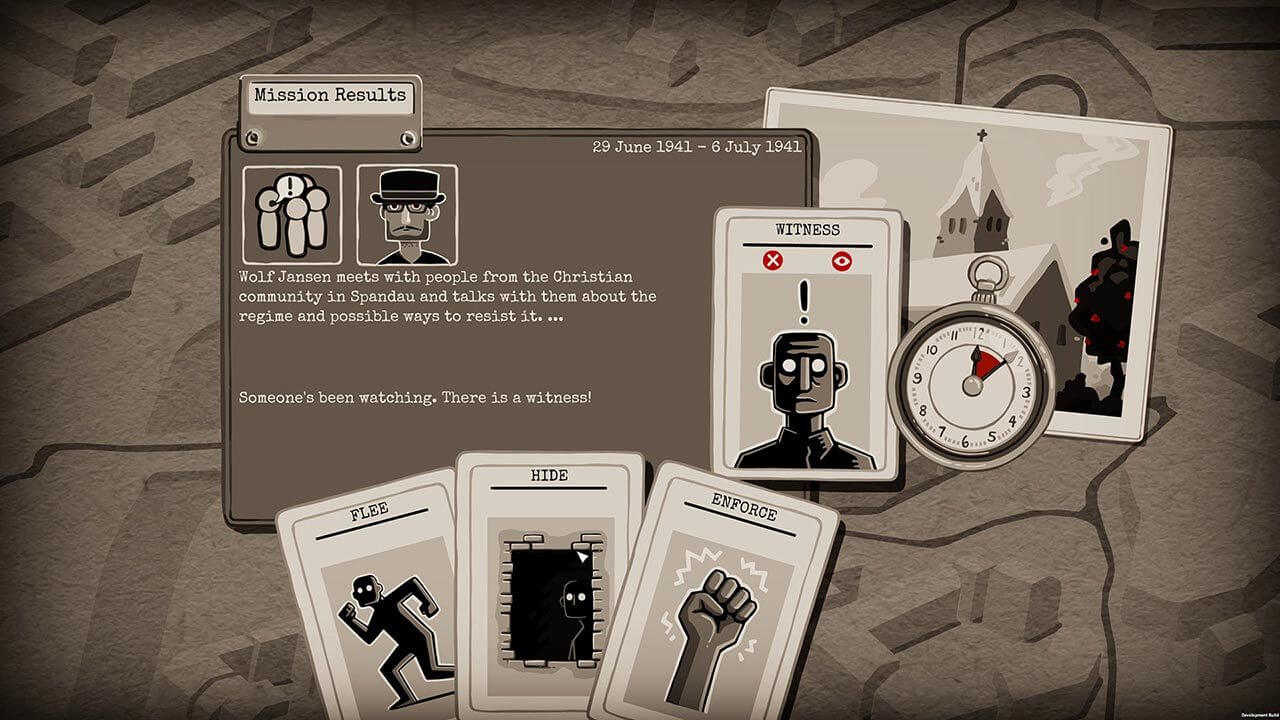 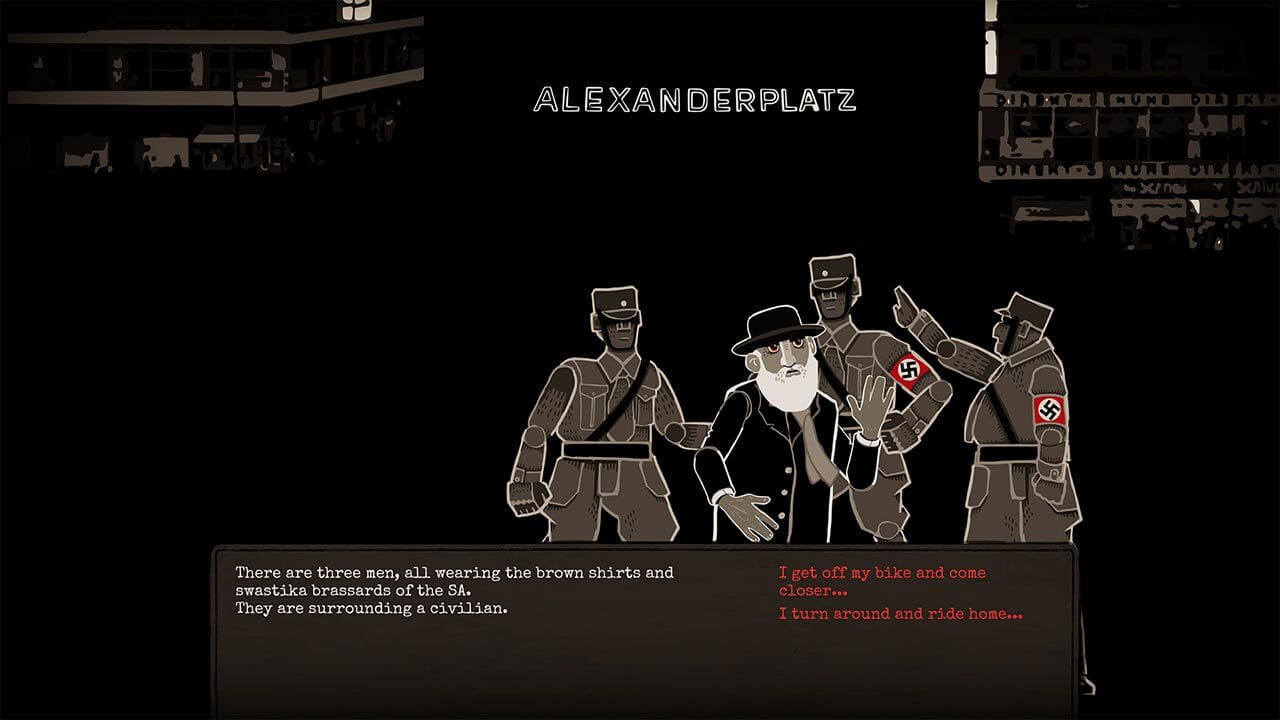 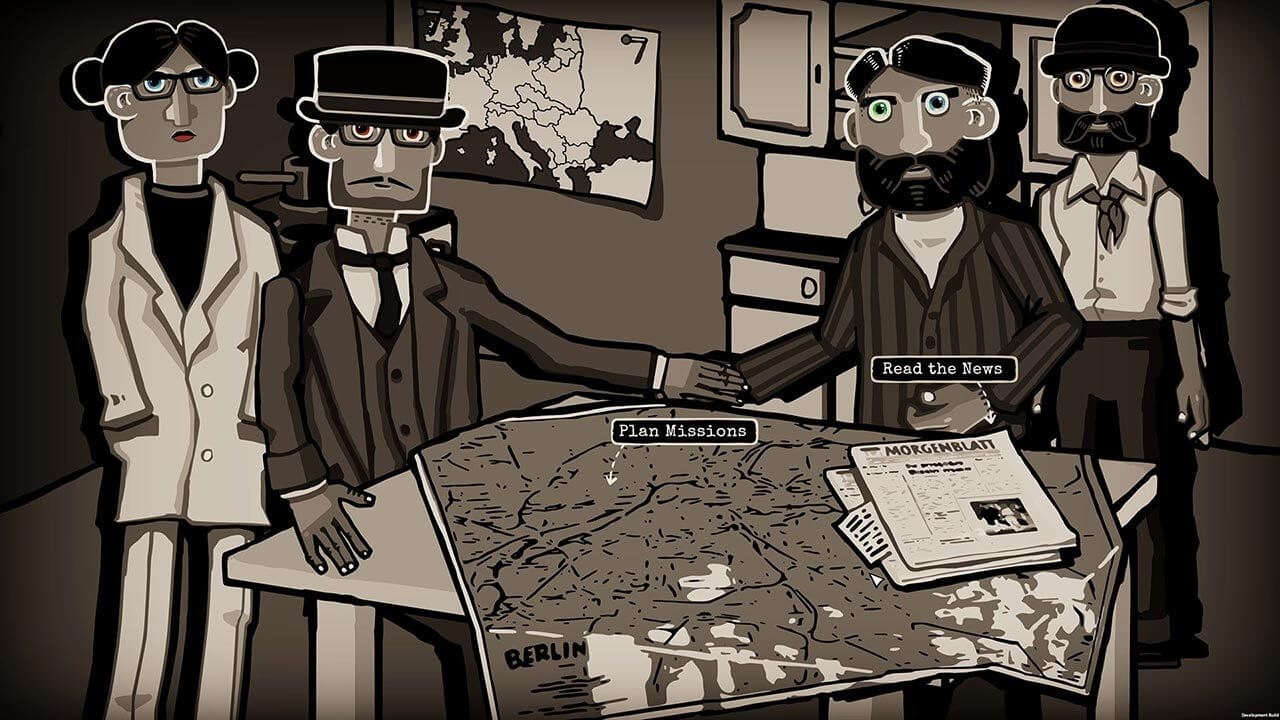 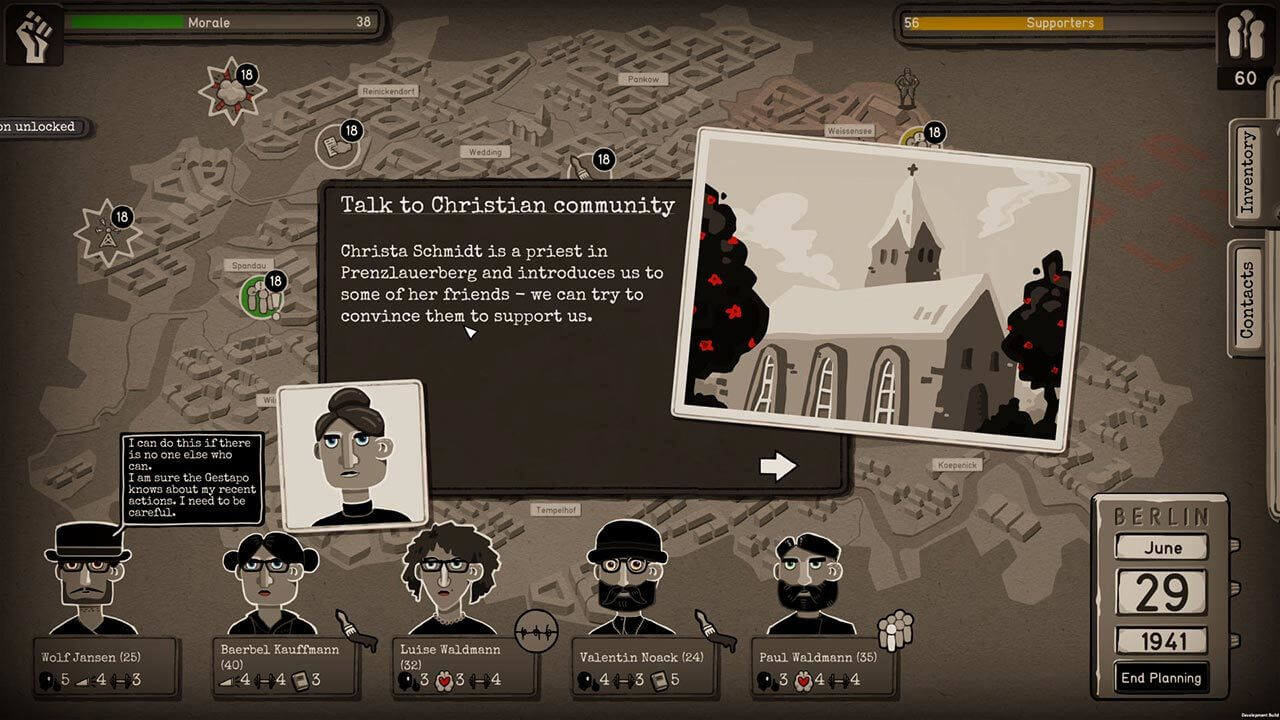 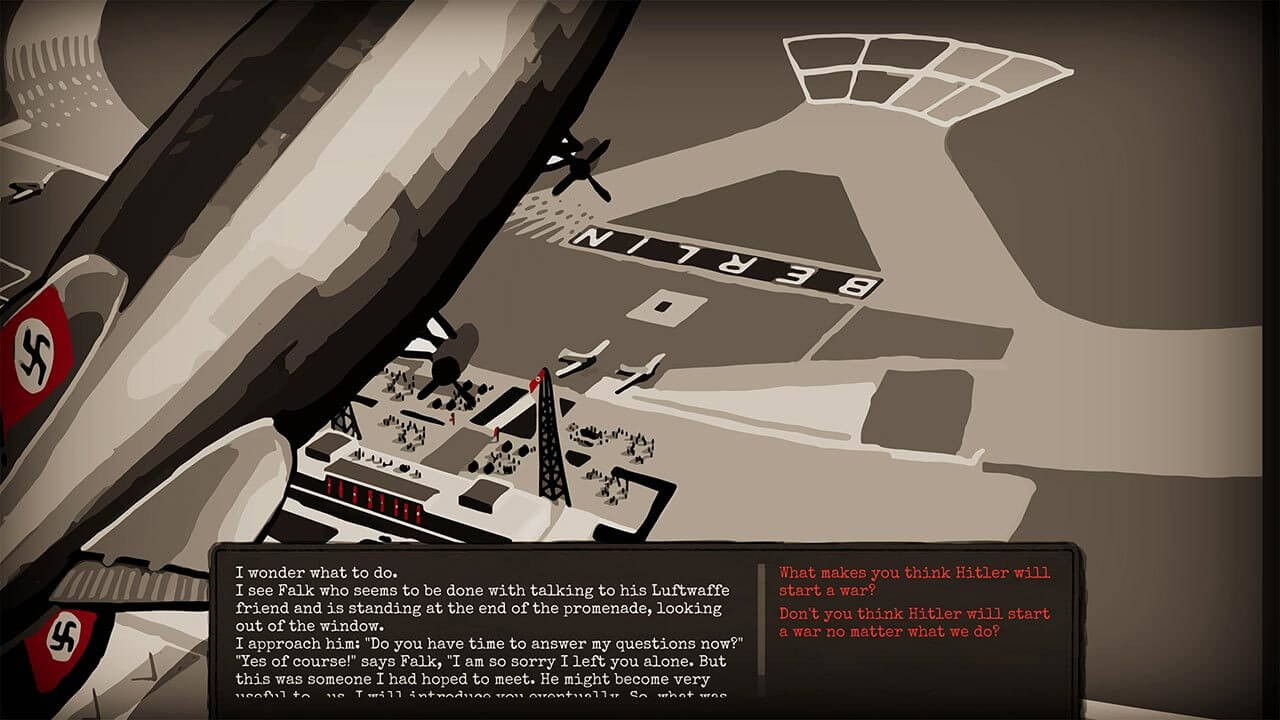 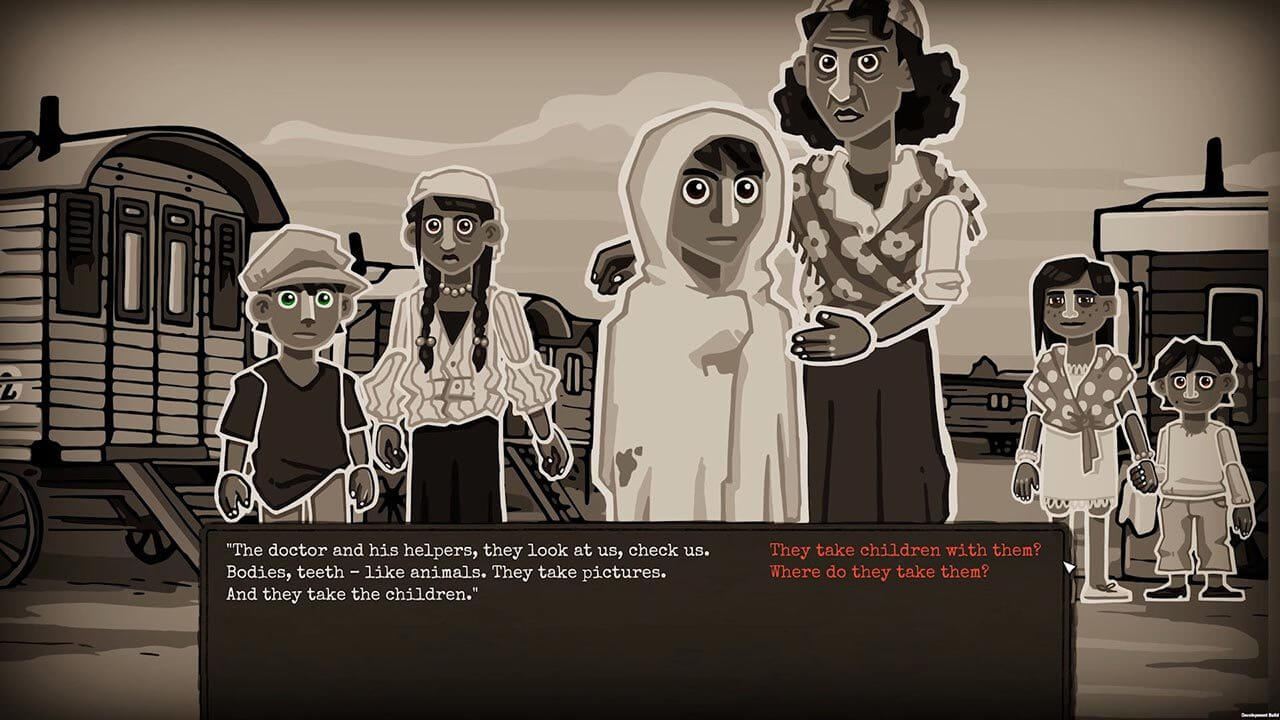 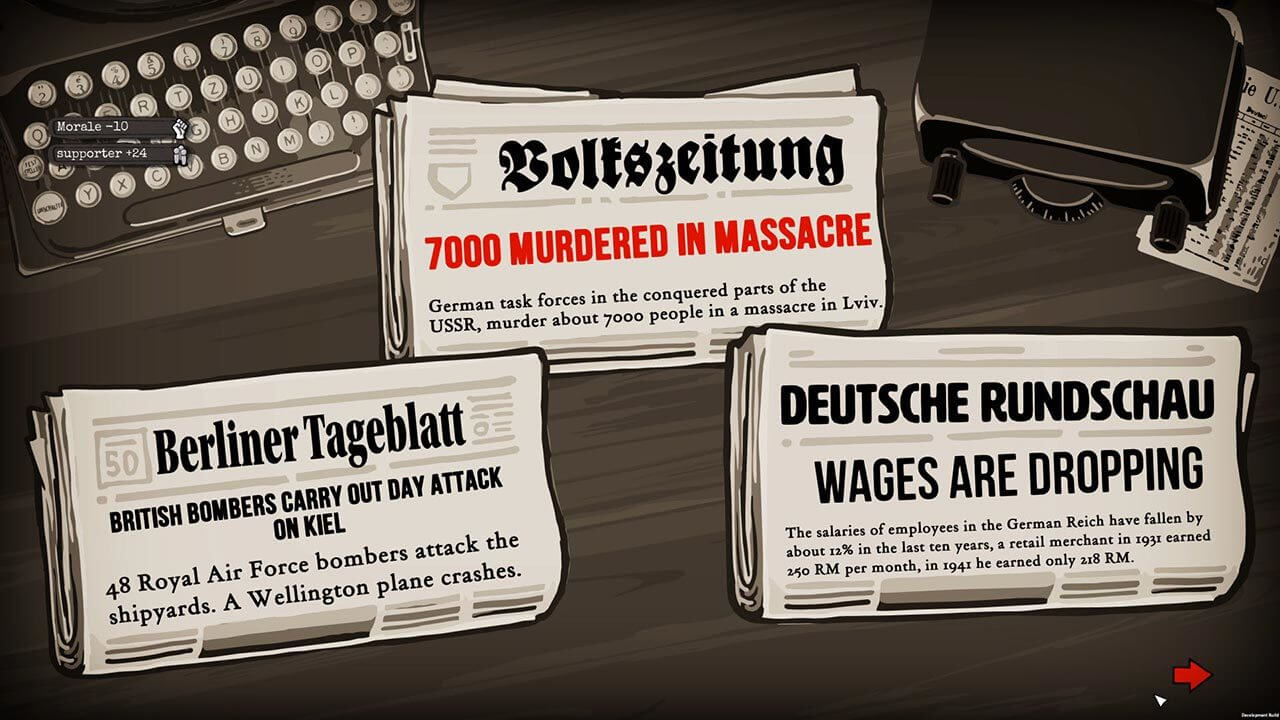 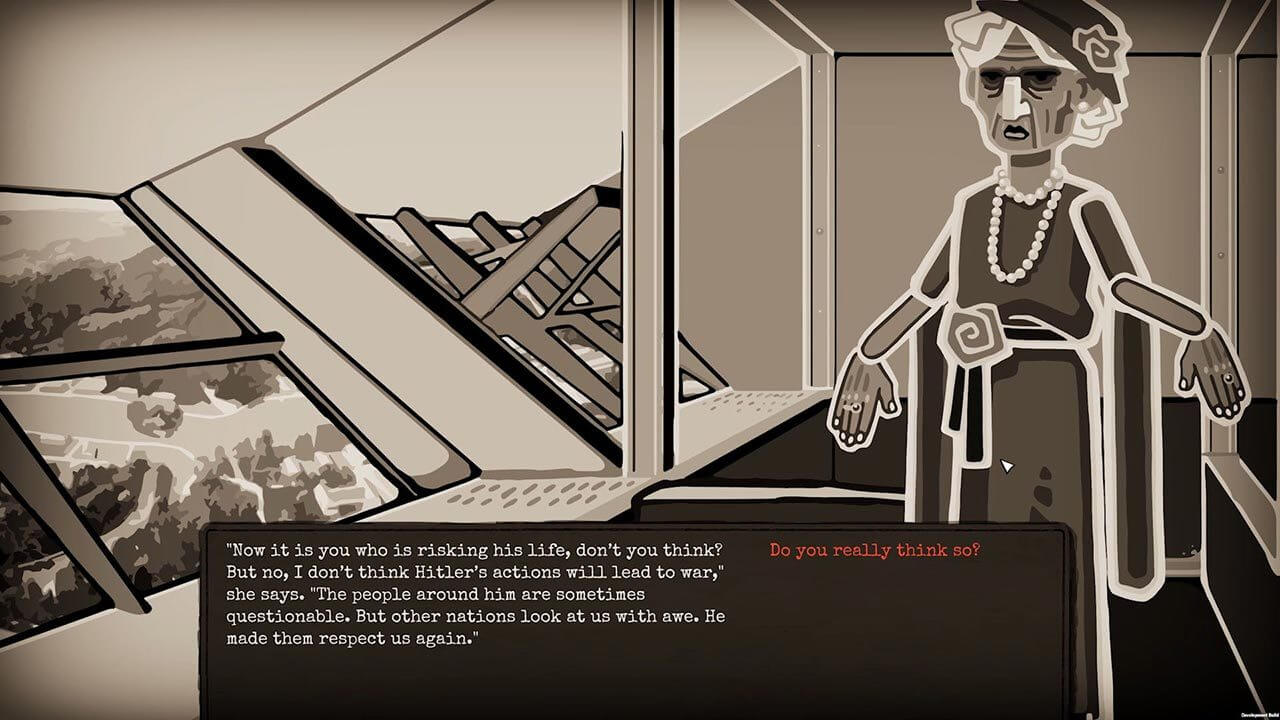 Berlin, January 1933. “Adolf Hitler is chancellor!” We all know where that message will lead to

Dark times mean fear and risks. The risk to be caught by patrolling National Socialists, looking for people who publicly stand against their point of view. The risk of being beaten up or even killed by the German military because we‘re opposing the regime. The risk of losing everything, including our loved ones. This is how we live. This is how we try to survive. Through the darkest of times.

You are the leader of a small resistance group in 1933’s Berlin, of ordinary people, from Jews to Catholics and Communists to Patriots who simply can’t stand aside. Your goal is to deal small blows to the regime – dropping leaflets to spread awareness about what the Nazis are really up to among the people, painting messages on walls, sabotaging, gathering information and recruiting more followers. And all of that while staying undercover – if the regime’s forces learn about your group, the life of each member is in grave danger.

Through the Darkest of Times is a historical resistance strategy game, focusing on conveying the somber mood of the period and the very real struggles of average people living in the 3rd Reich. Historical accuracy means that your small group of resistance fighters will not change the outcome of the war, nor will you prevent all of the Nazi’s atrocities, but you can certainly do everything in your power to save as many lives as you can and oppose the fascist system wherever possible.

In hindsight, it’s easy to say people of Germany should have fought the Nazi regime early on. Through the Darkest of Times puts you in charge of a group of resistance fighters who tried to do exactly that. It will be up to you to decide how you will react to the events happening around you. Will you take a stand against injustice or try to save your own skin to fight another day?