The Vanishing of Ethan Carter

The Vanishing of Ethan Carter

The Vanishing of Ethan Carter is a first-person story-driven mystery game that focuses entirely on exploration and discovery. 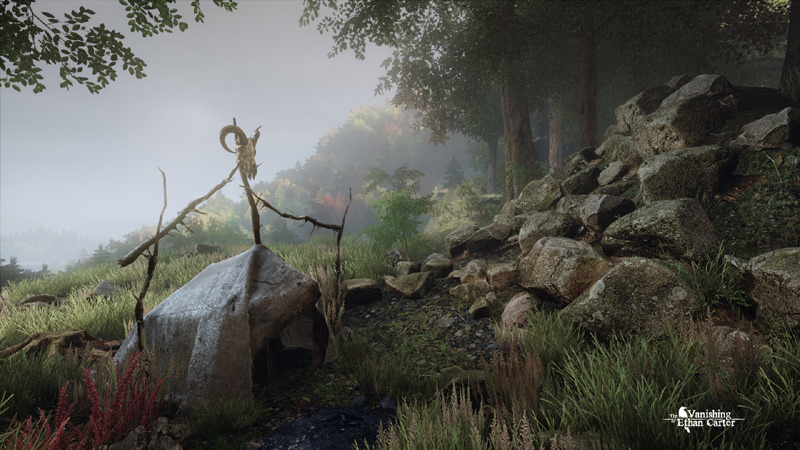 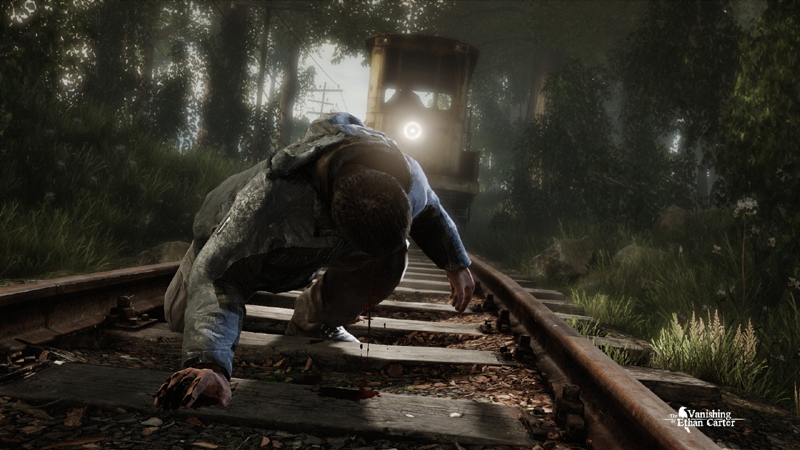 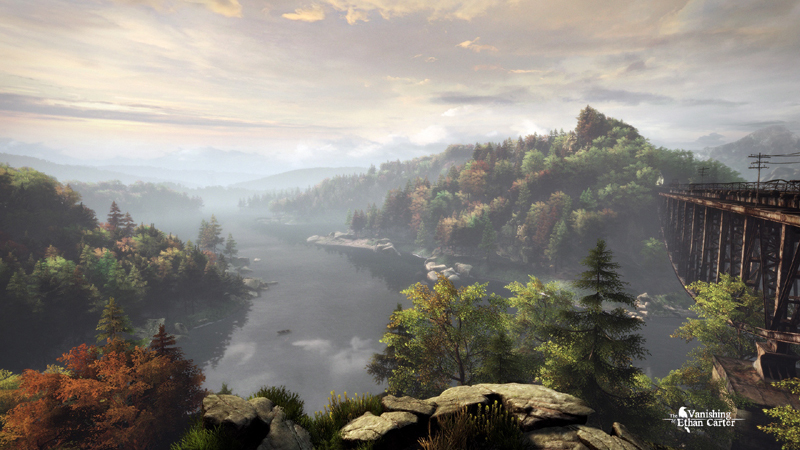 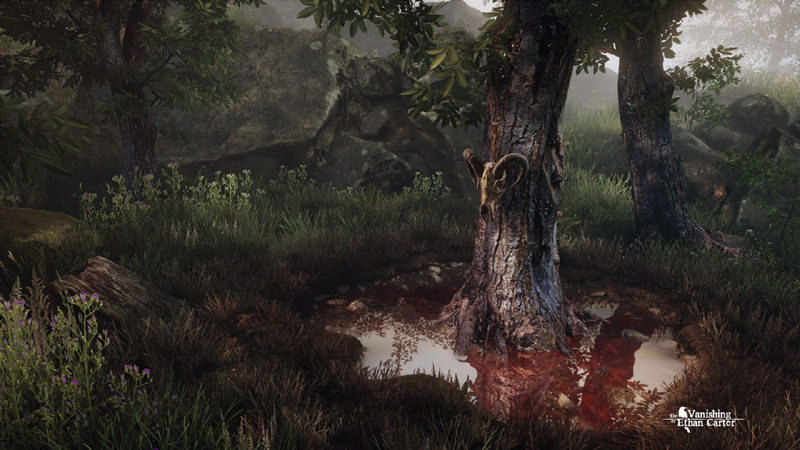 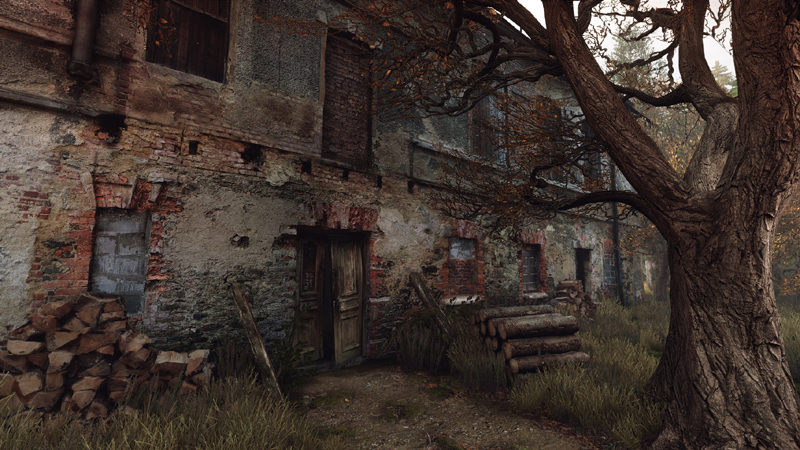 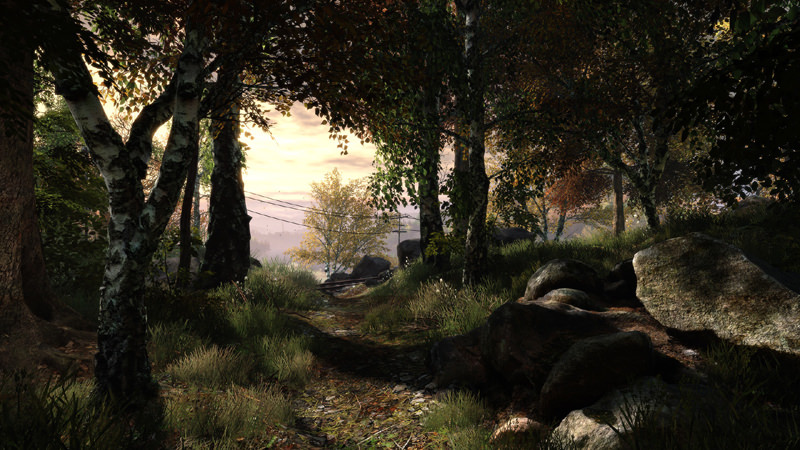 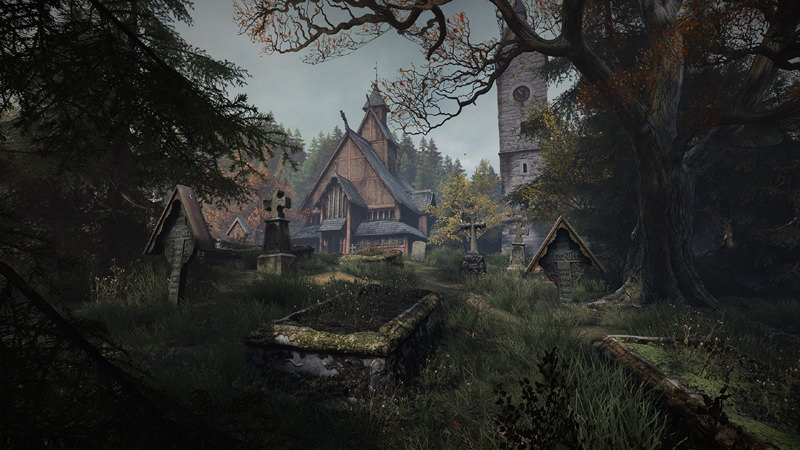 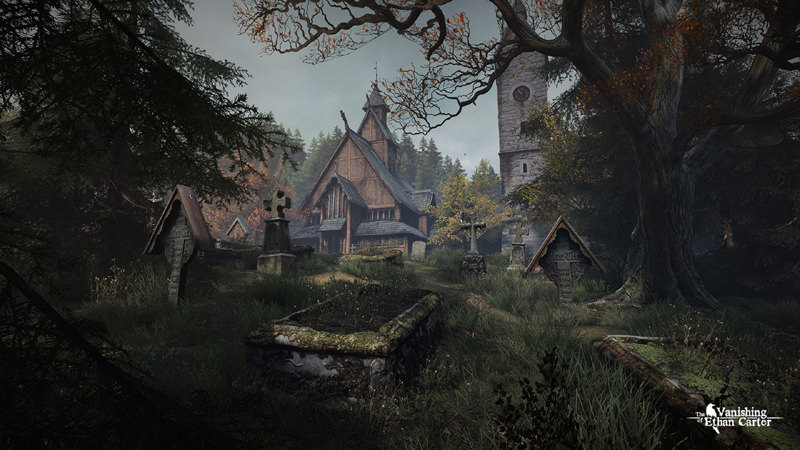 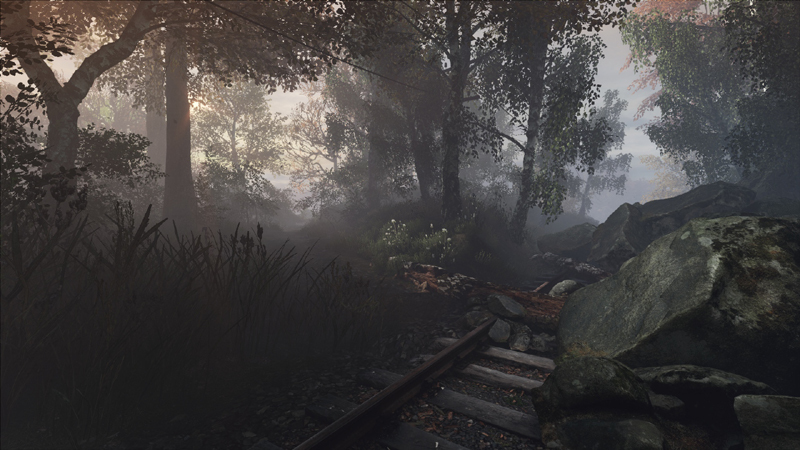 
ABOUT THE GAME The Vanishing of Ethan Carter is a first-person story-driven mystery game that focuses entirely on exploration and discovery. It contains no combat or explosions of any kind. If our game leaves any scars, we hope you won’t be able to see them.

You play the game as Paul Prospero, an occult-minded detective who receives a disturbing letter from Ethan Carter. Realizing the boy is in grave danger, Paul arrives at Ethan’s home of Red Creek Valley, where things turn out to be even worse than he imagined. Ethan has vanished in the wake of a brutal murder, which Paul quickly discerns might not be the only local murder worth looking into.

Inspired by the weird fiction (and other tales of the macabre) from the early twentieth century, The Vanishing of Ethan Carter aims to significantly evolve immersive storytelling in games. While it features a private detective and quite a few mental challenges, The Vanishing of Ethan Carter is not an especially puzzle-ridden game. Our focus is on atmosphere, mood, and the essential humanity of our characters.

Still, the discoveries won’t happen on their own, or without your help. Using both Paul’s supernatural skill of being able to communicate with the dead, and your own powers of observation, you will discover the mystery behind a trail of corpses, the roots of a dark ancient force lurking in Red Creek Valley, and the fate of a missing boy.