The Night of the Rabbit

The Night of the Rabbit

Lose yourself in a tale of magic and wonder, where anything is possible and where nothing is quite as it seems 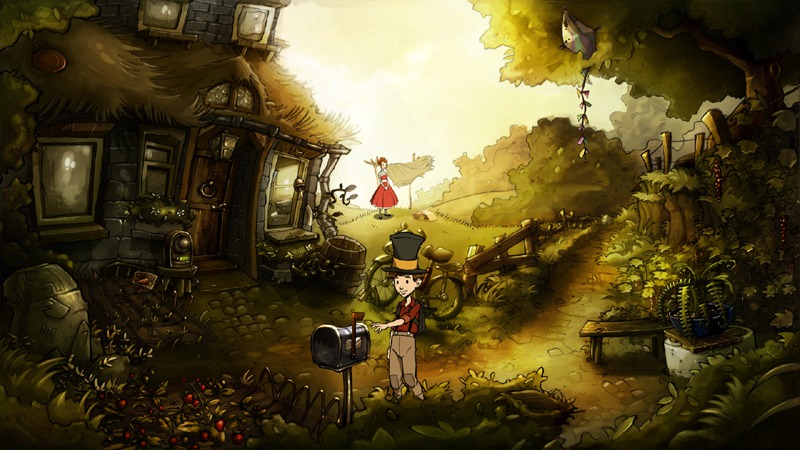 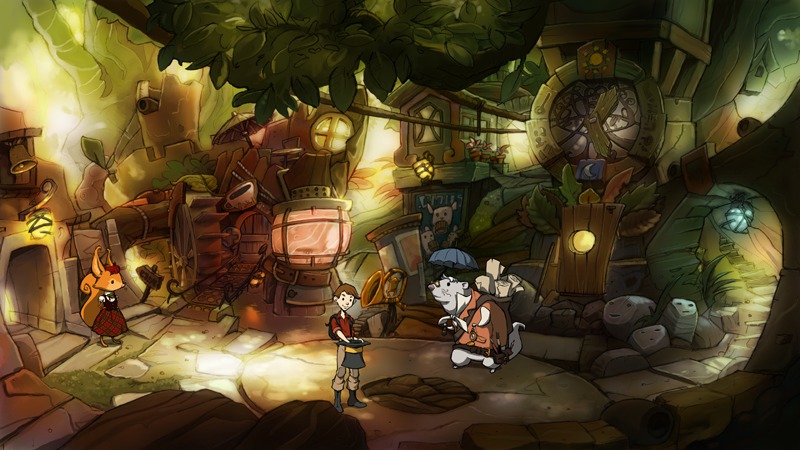 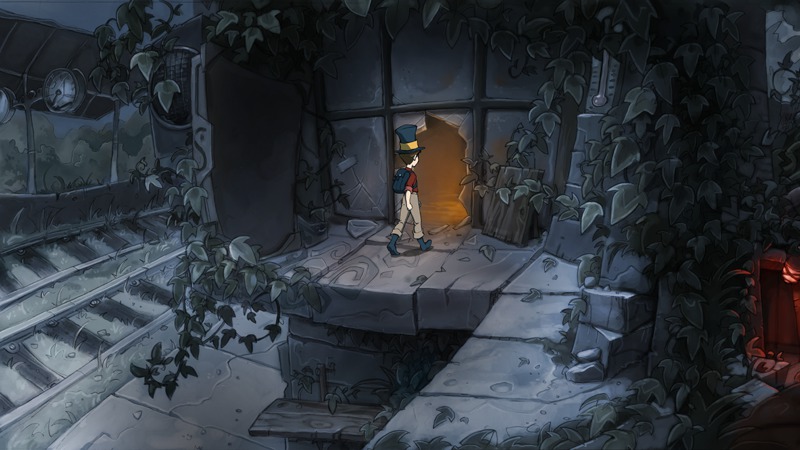 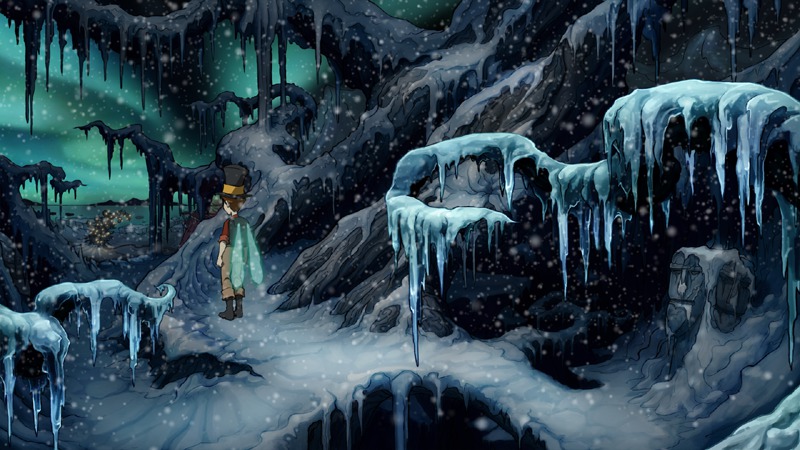 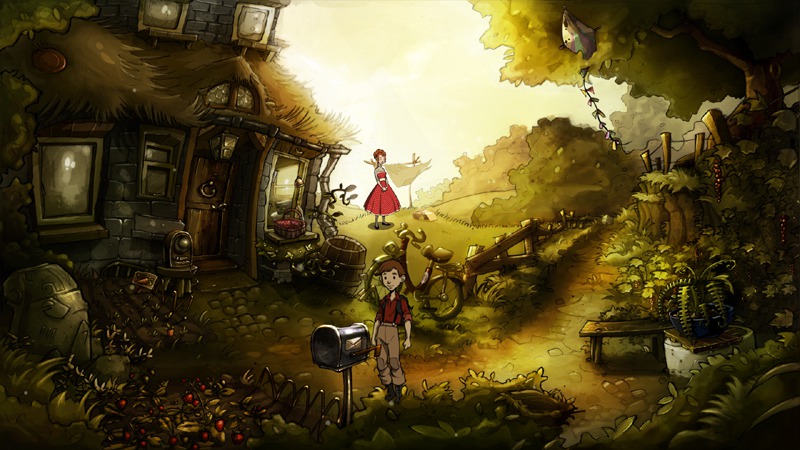 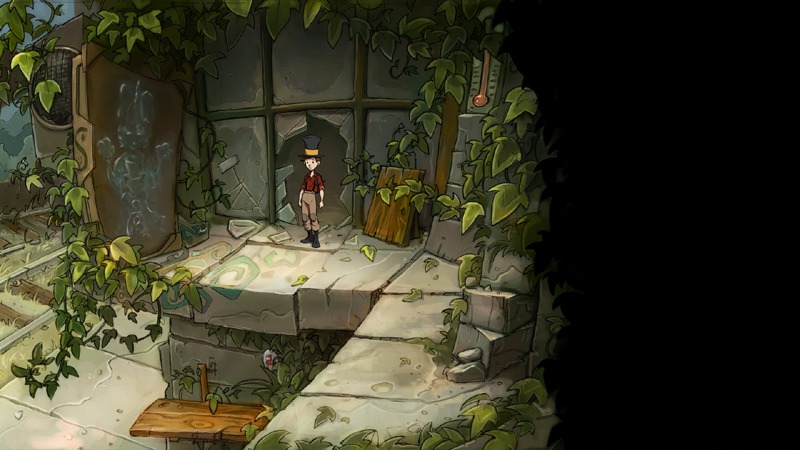 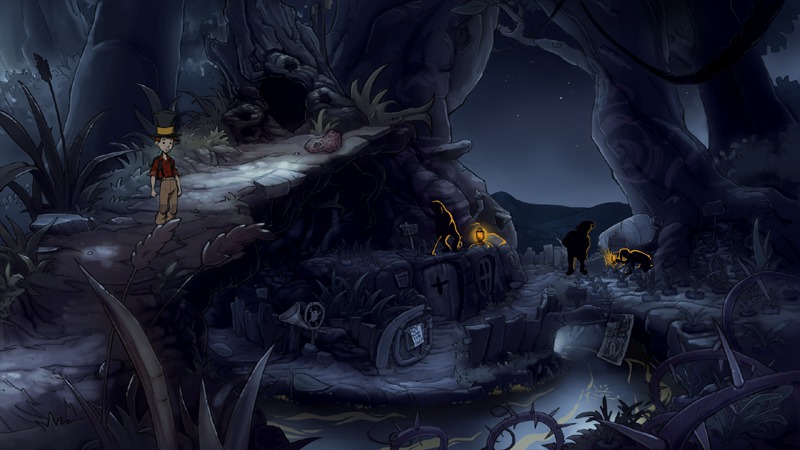 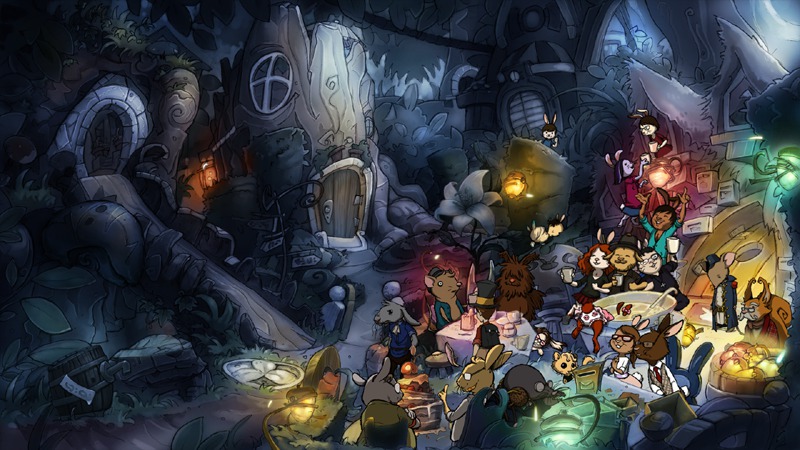 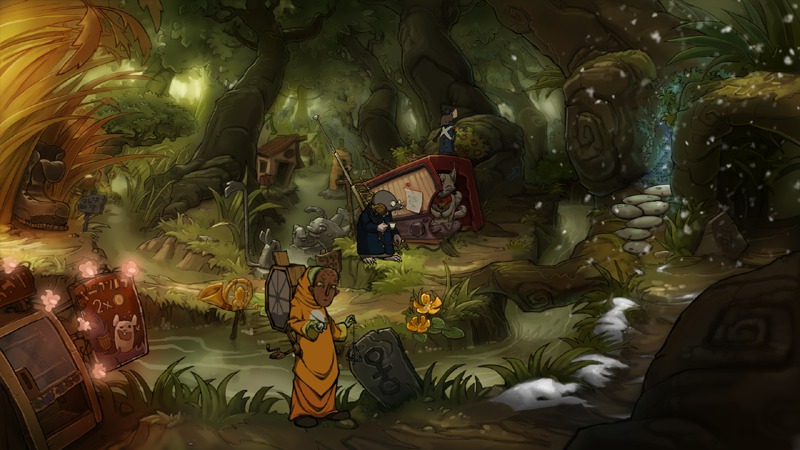 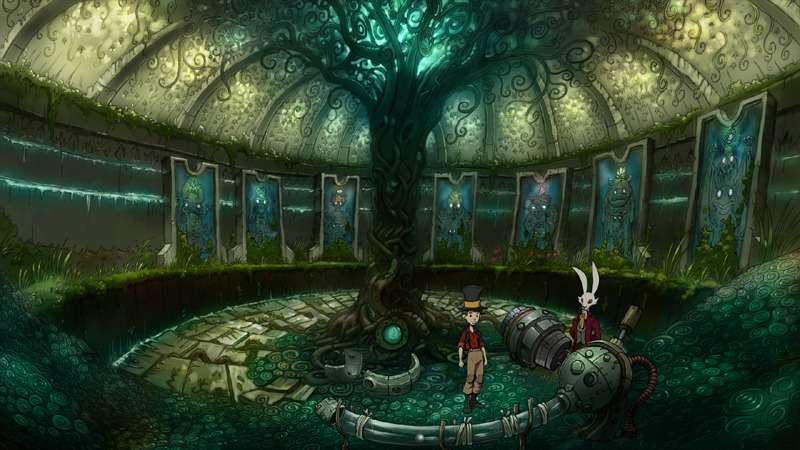 Lose yourself in a tale of magic and wonder, where anything is possible and where nothing is quite as it seems: join young Jerry and follow a peculiar white rabbit to the wondrous realm of Mousewood, a land where critters can speak and where mystery abounds.

It is here that Jerry’s dream of being a magician comes true, though a haunting, sinister force casts a long shadow over the forest. Someone offers the residents of Mousewood a deal of their lifetime - tickets to the greatest magic show that the world has ever seen. But the price is steep, as they'll have to stake their most precious possessions and also their lives.

As the shadows grow deeper, the residents of Mousewood have only Jerry to turn to. On an adventure full of laughter and tears, joy and fear, the young boy will face the ultimate trial, leaving behind the world he once knew, and his childhood, too, will become a thing of the past.