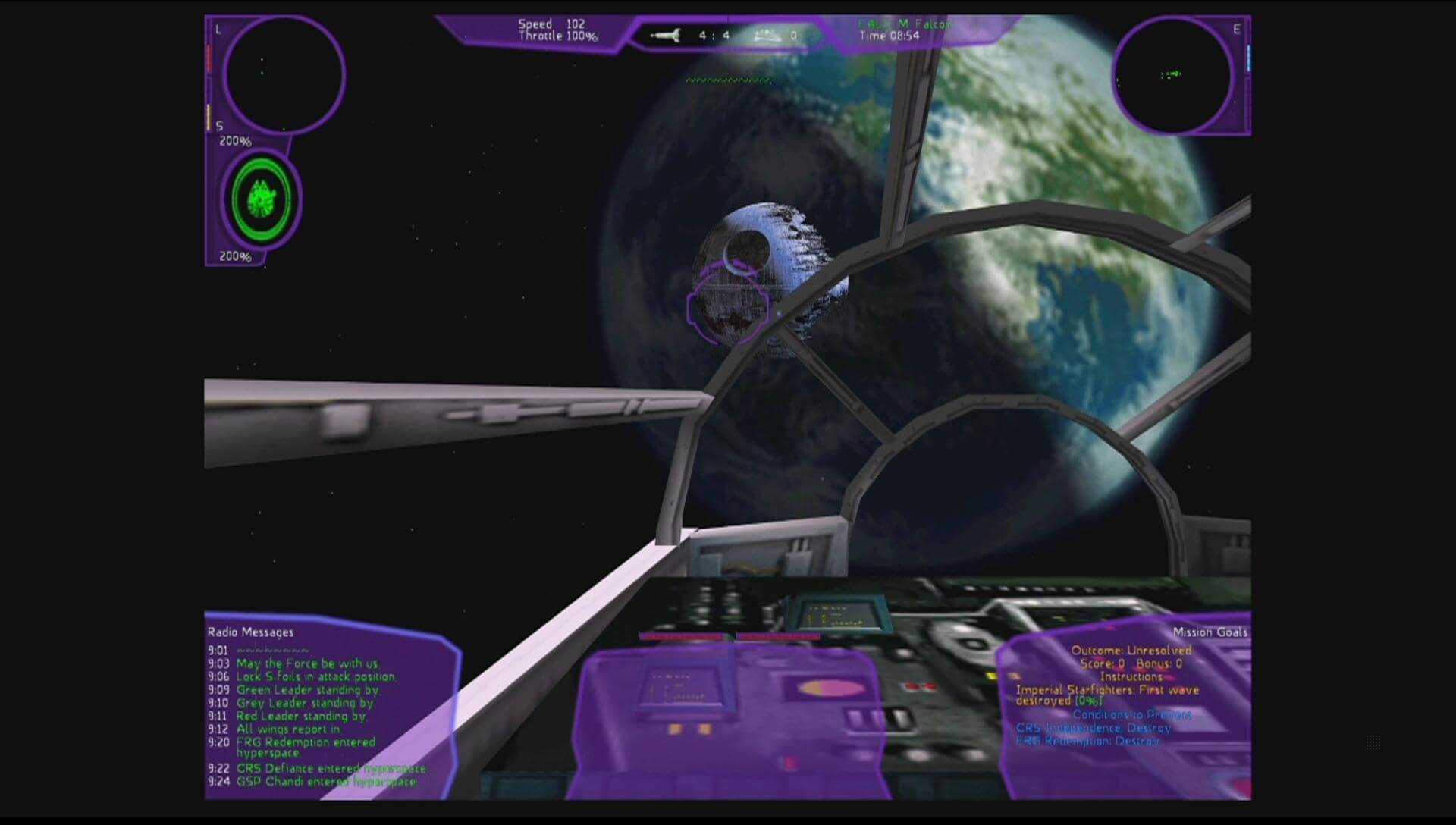 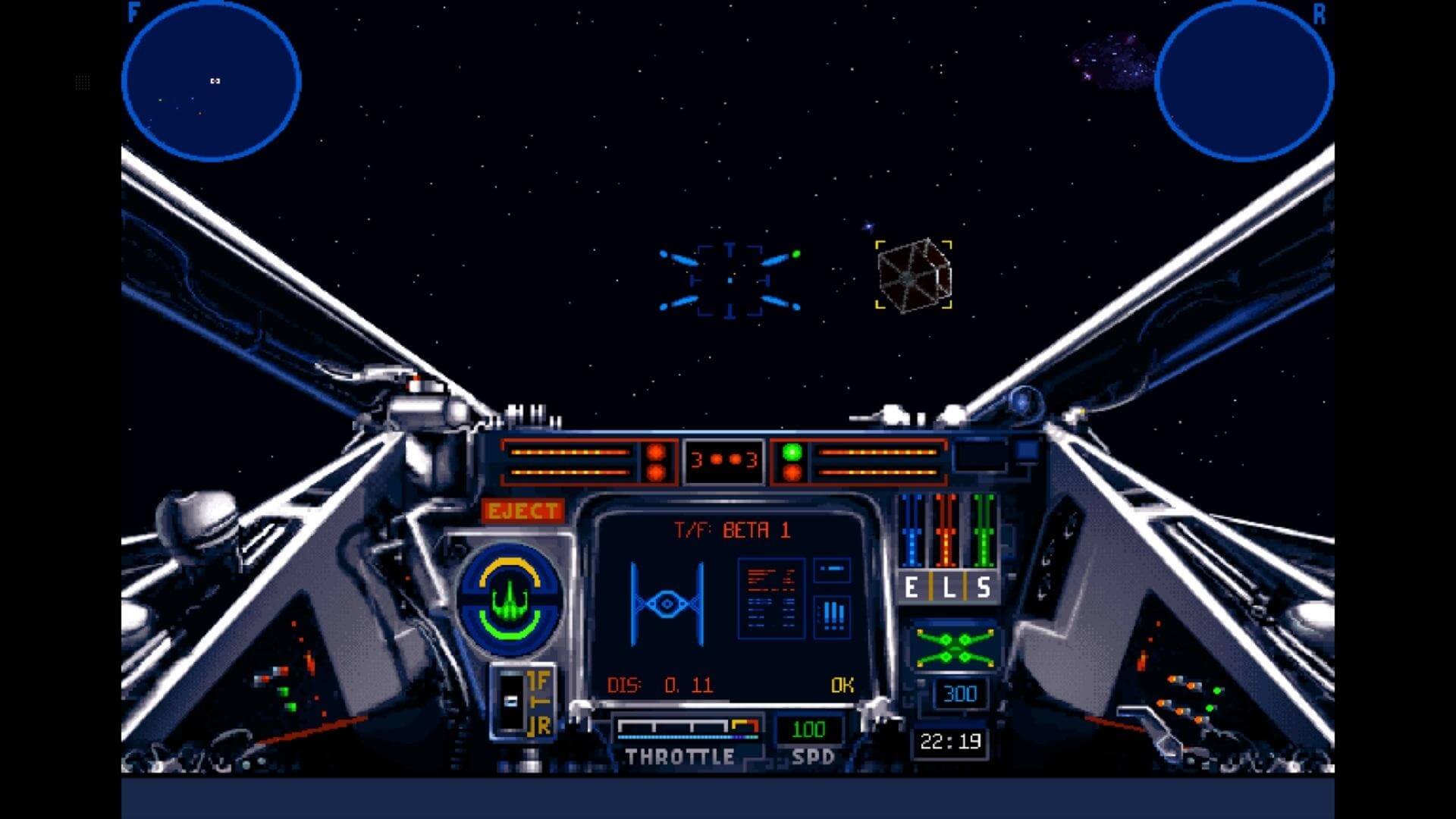 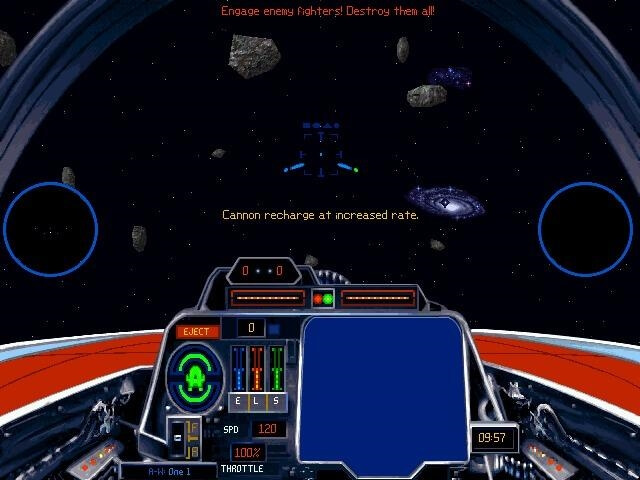 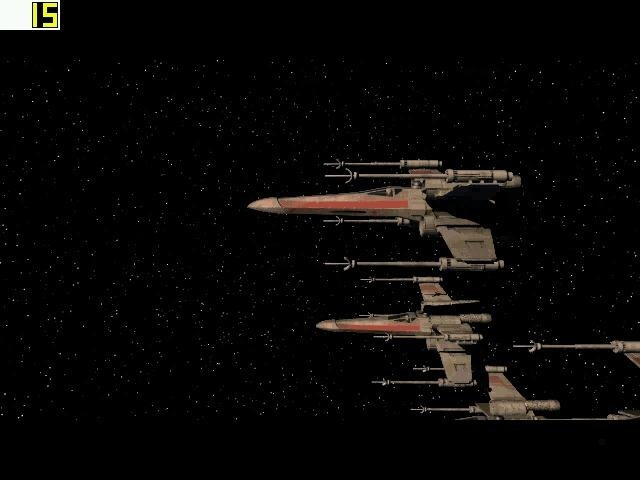 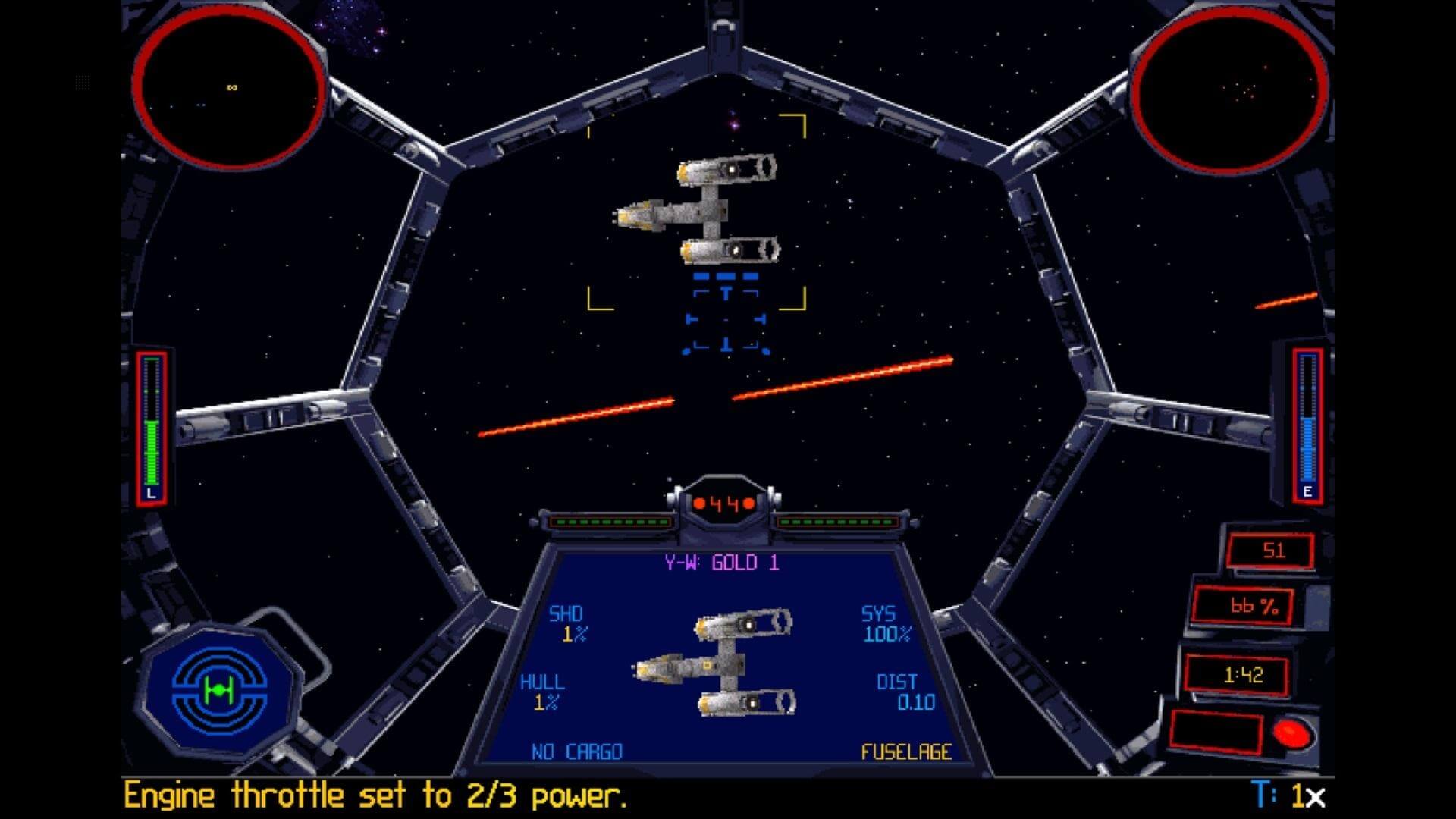 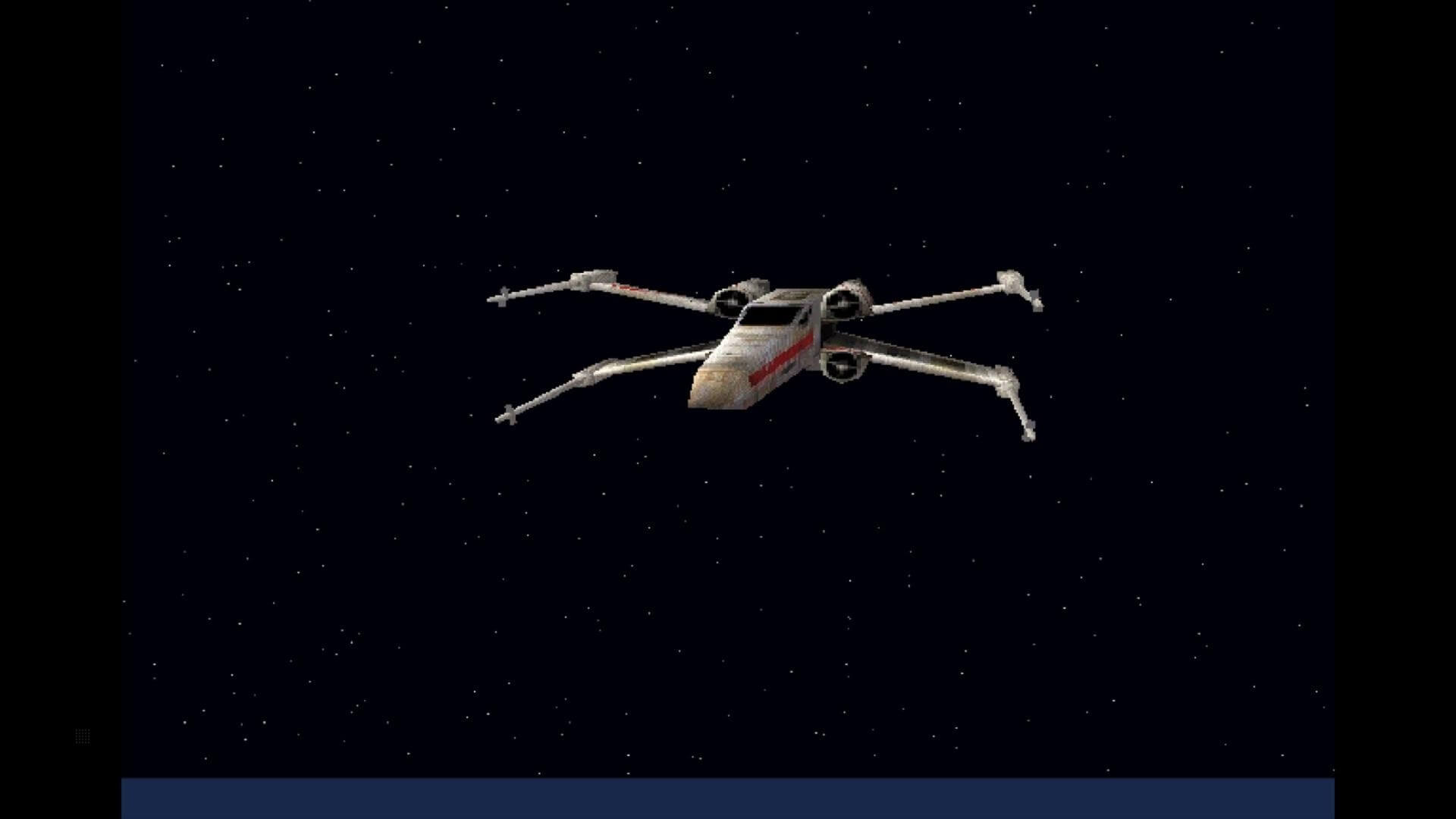 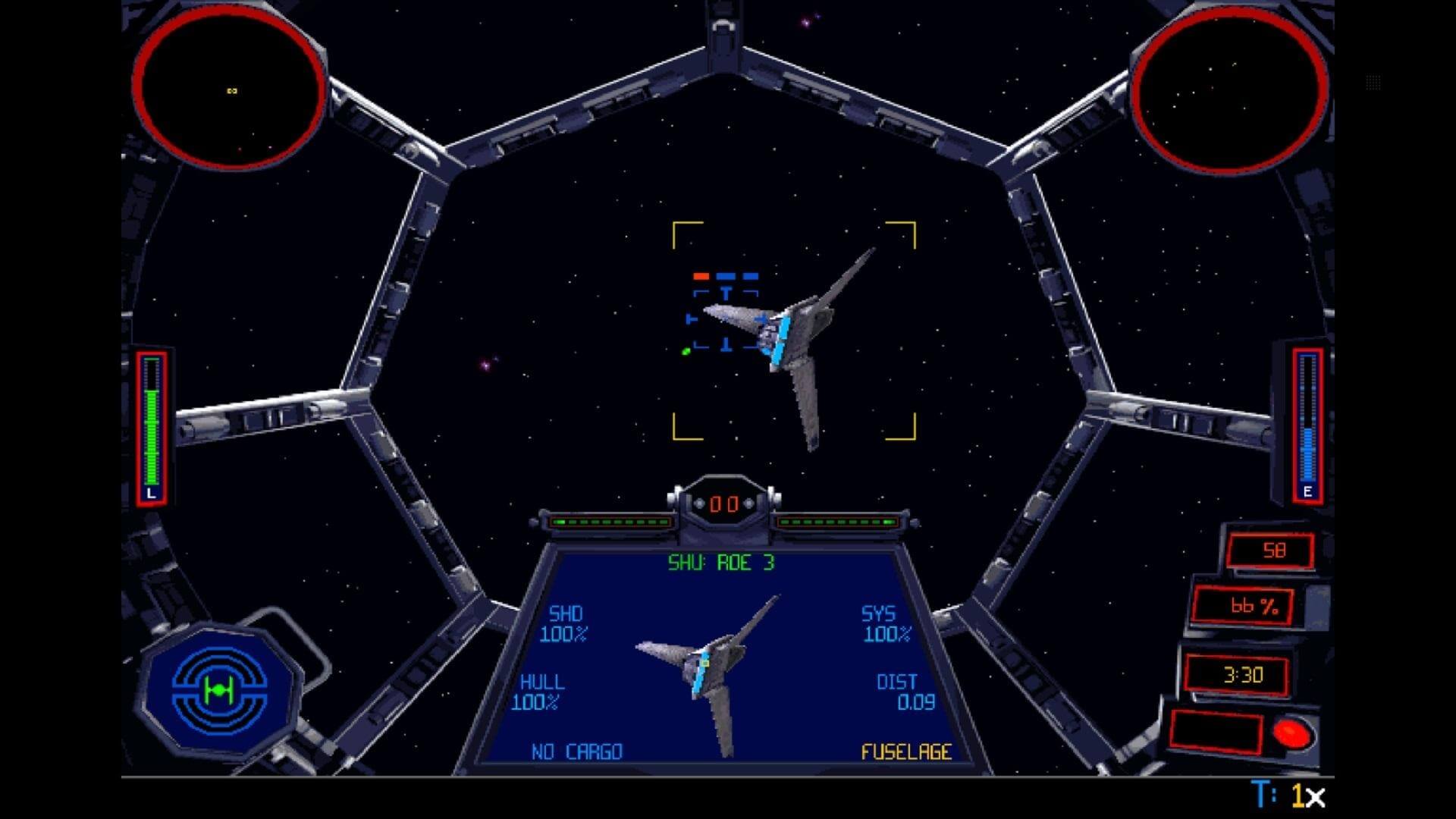 Become a recruit of the Imperial Navy under the command of Darth Vader, and pilot space vehicles that will leave you breathless.

In the wake of the Battle of Hoth, through their treachery at Yavin, the alliance of Rebels and other criminals have threatened the very foundation of the peaceful Empire. The Imperial Navy is called upon to eradicate the last of the rebellion and restore law and order. As an Imperial navy starfighter pilot, you will safeguard imperiled lives thoughout the galaxy. Join the Emperor's cause in eliminating the Rebel uprising as the Empire strikes back!

Real-time against real pilots; this is Star Wars space combat as it was meant to be! Featuring challenging real-time dogfights of 2 to 8 players, Star Wars™: X-Wing vs. TIE Fighter is one of the most historically significant space combat simulators ever made. Never before were virtual pilots able to climb into the cockpit of an Empire or Rebellion starfighter and have the choice of flying alone or with others, cooperatively or competitively.

Fly over 50 combat missions in nine meticulously enhanced Star Wars starfighters with or against your friends. Or engage in melees, taking on all rivals, to determine once and for all who is the greatest starfighter pilot in the galaxy. The power of the Force™ resides in the most skilled and daring pilot.

The Old Republic is gone. The Senate has been abolished. The Jedi Knights have been exterminated. Now the Emperor seeks to crush the last remaining opposition. Against the overwhelming might of the Empire stands a small but growing Rebel Alliance.

Scattered resistance groups are uniting and what is needed most now are Starfighter pilots. Will you join their struggle to end this tyranny and become a hero of the Rebellion?

A neutral family fights for its business - and its survival - and is swept up in the struggle against the encroaching Empire. You must defy the strong-arm tactics of a rival family who will stop at nothing to destroy your trading company. Ultimately, you will join the Rebel Alliance for a series of covert assignments and uncover information about the Empire's second Death Star project. The finale? You'll find yourself at the controls of the legendary Millennium Falcon , flying against the massive Imperial fleet in the Battle of Endor. Star Wars™: X-Wing Alliance™ puts you right in the middle of the epic Star Wars™ conflict - and takes space combat excitement to new heights.