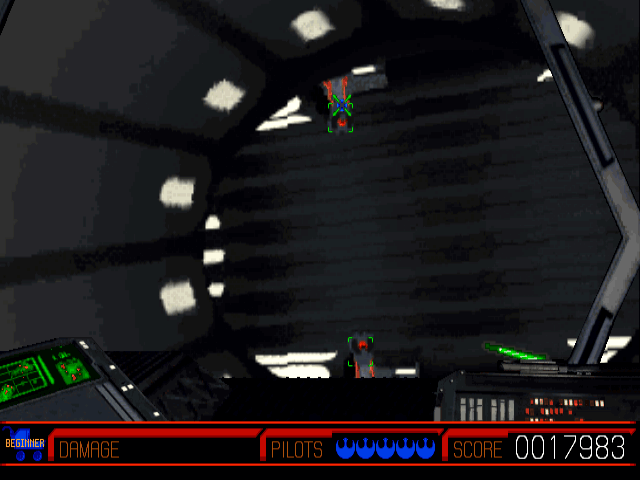 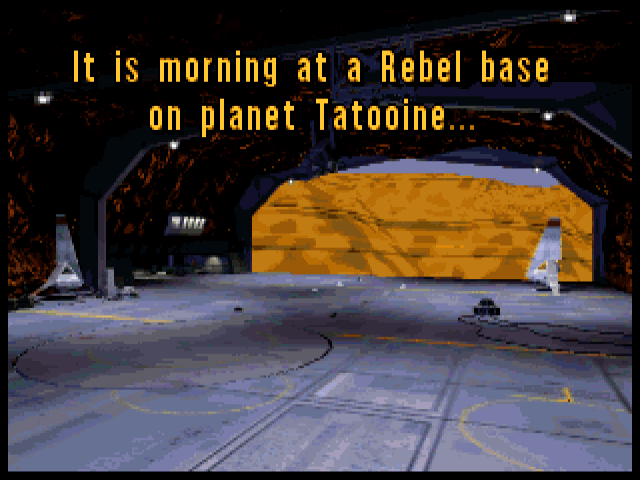 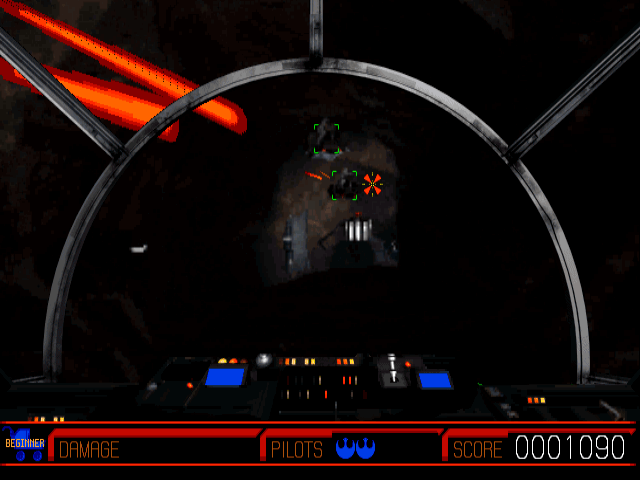 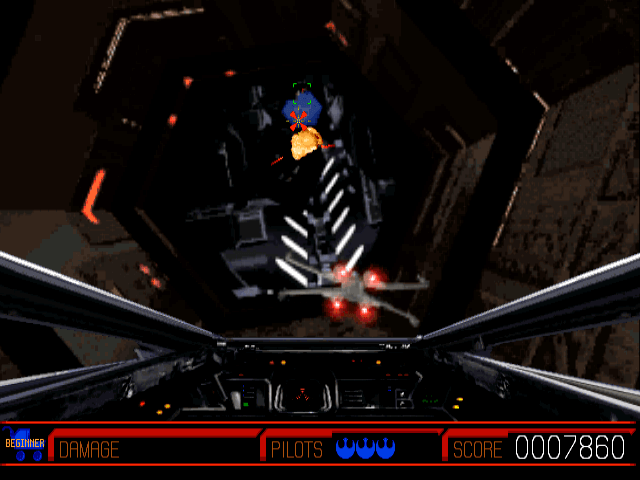 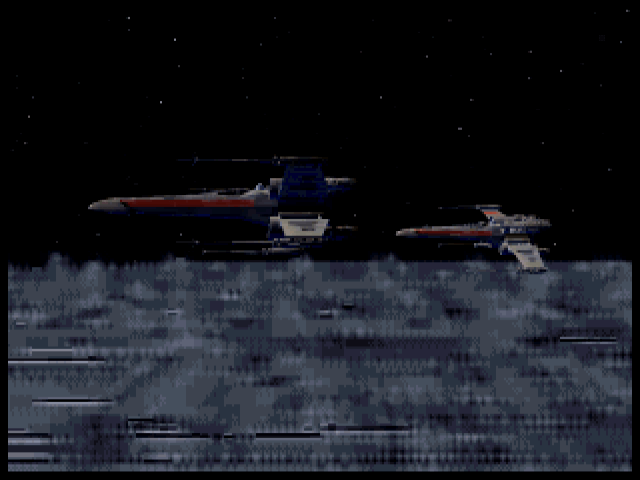 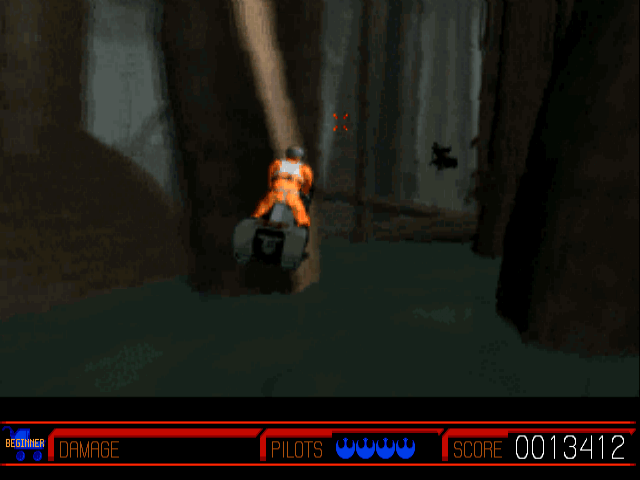 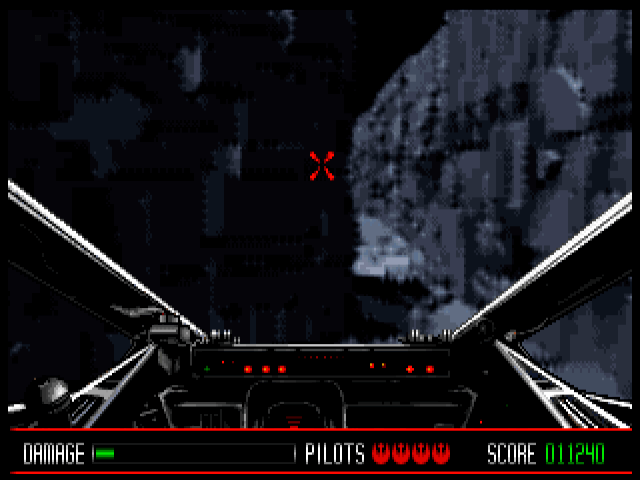 Rebel Forces have won their first battle against the dark side... But the war has only just begun!

As Rookie One, you are thrust into a 3D galaxy far, far away to crush the evil Empire, once and for all. Take your T16 Skyhopper on a training run through Beggar's Canyon... Then dodge asteroids and blast TIE fighters in a deep space rumble... tackle a fleet of menacing AT-ATs on the icy tundra of Hoth... and ultimately annihilate Vader and the evil Empire with a kamikaze trench run on the infamous Death Star.

The story opens in the vicinity of the Dreighton Nebula, where Rookie One is part of a Rebel scouting patrol. He's investigating disappearances of Rebel spacecraft near Dreighton, a region rich with mythology about vanishing spacecraft. Legends of the region go back to the days when early hyperspace travelers lost their bearings and disappeared in the currents, eddies, and storms of the nebula. During the Clone Wars, two opposing combat fleets, at the height of battle, were swallowed up by the Dreighton Nebula, leaving it as the battle's only true victor.