Treat yourself to the ultimate bundle of sci-fi games from far, far away with your Star Wars Collection. 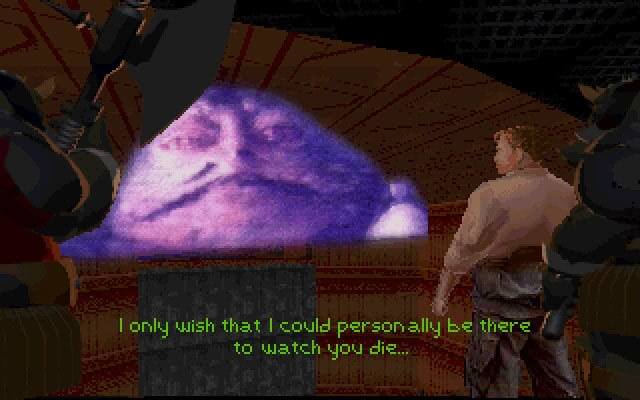 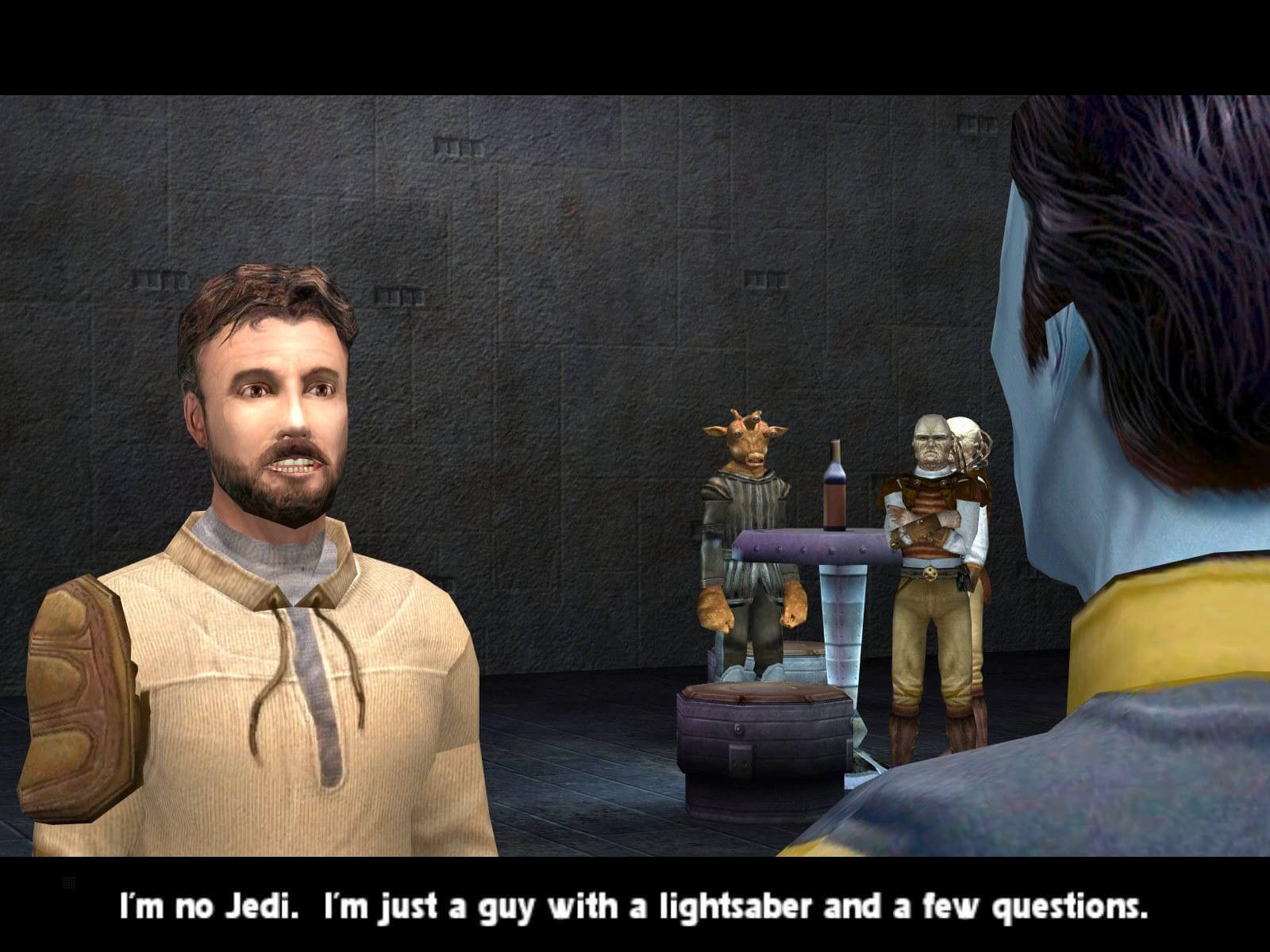 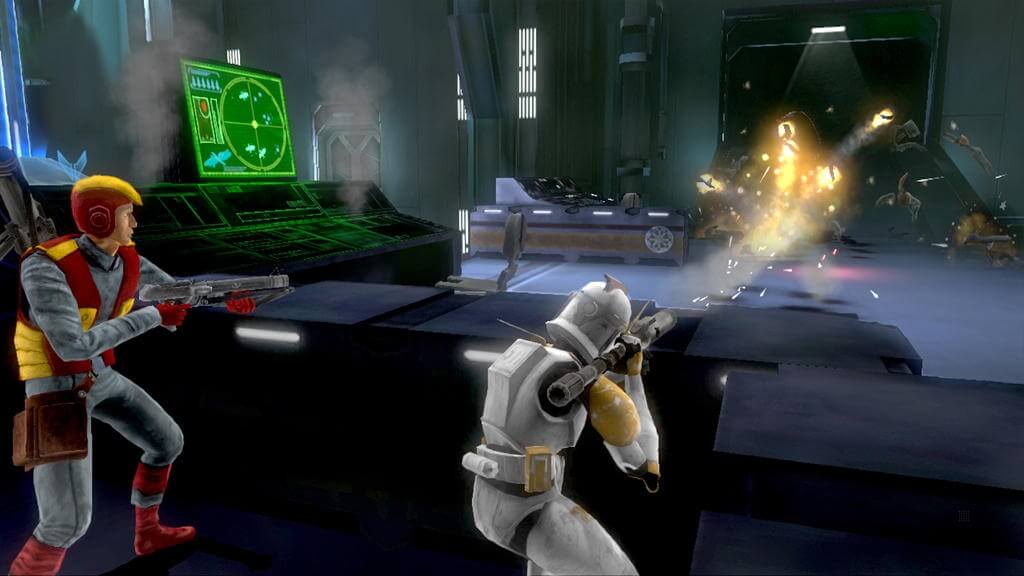 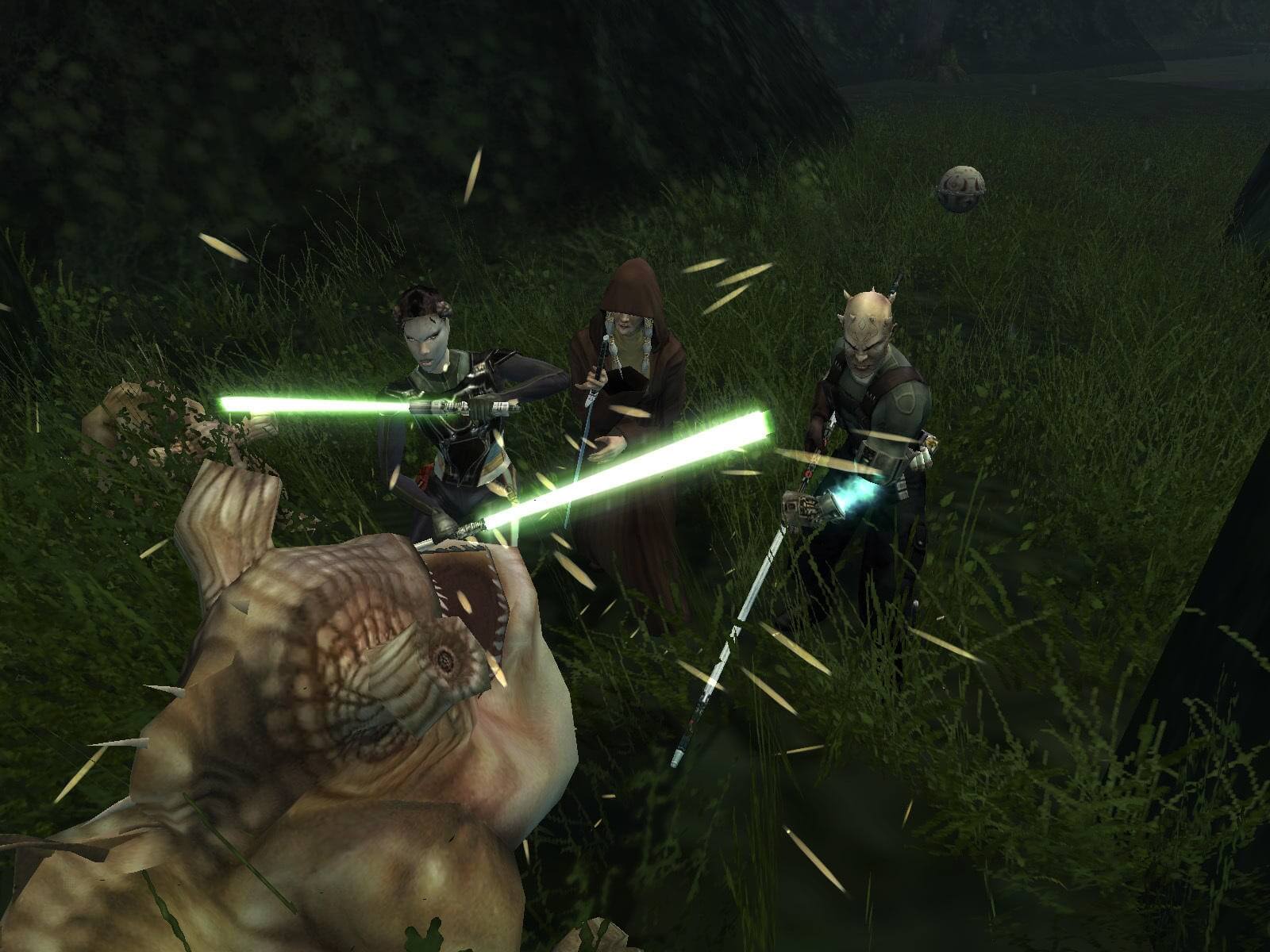 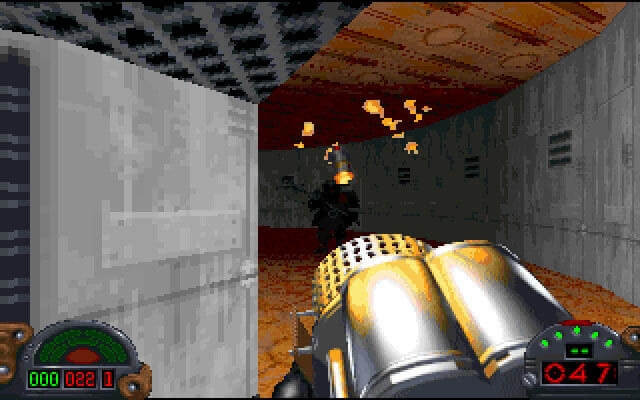 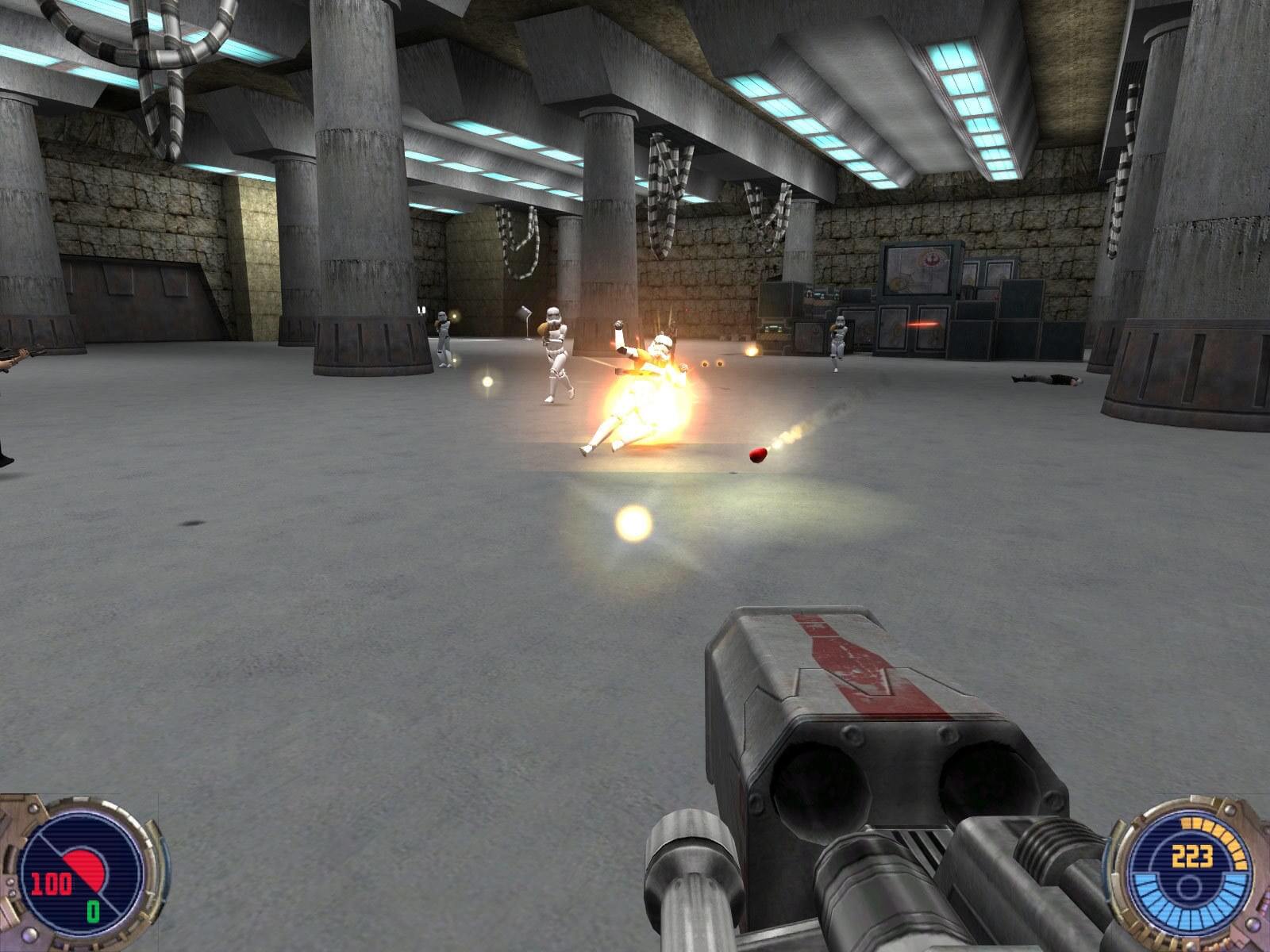 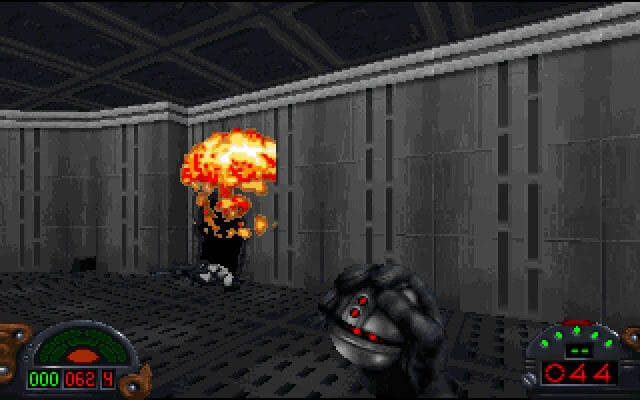 With brand new space combat, playable Jedi characters, and over 16 all new battlefronts, Star Wars Battlefront II gives you more ways than ever before to play the classic Star Wars battles any way you want.

Chaos has erupted throughout the galaxy. As leader of an elite squad of Republic Commandos, your mission is to infiltrate, dominate, and ultimately, annihilate the enemy. Your squad will follow your orders and your lead, working together as a team - instinctively, intelligently, instantly. You are their leader. They are your weapon.

Join three heroic starfighter pilots in harrowing deep space and planetary missions to save the planet of Naboo. Rookie Naboo pilot Rhys Dallows, mercenary Vana Sage and alien pirate Nym form an unlikely alliance as they join together against an unexpected assault on the peaceful planet.

Star Wars The Clone Wars: Republic Heroes lets Star Wars fans young and old live out the sweeping galactic adventures of the Clone Wars. For the first time ever, players can fight as their favorite Jedi and Clone Troopers from the preeminent animated television series – from familiar faces like Anakin Skywalker to new heroes like Clone Captain Rex. A brand-new storyline, which bridges the gap between season one and two, takes the player on a multi-faceted adventure to stop a mysterious techno assassin’s destructive plot. Built around two-player cooperative action, the accessible controls and family-friendly gameplay bring Star Wars fans across generations together like never before to fight the evil Separatists and restore peace to the galaxy.

Star Wars: The Force Unleashed completely re-imagines the scope and scale of the Force and casts players as Darth Vader’s "Secret Apprentice," unveiling new revelations about the Star Wars galaxy seen through the eyes of a mysterious new character armed with unprecedented powers.

It is four thousand years before the Galactic Empire and hundreds of Jedi Knights have fallen in battle against the ruthless Sith. You are the last hope of the Jedi Order. Can you master the awesome power of the Force on your quest to save the Republic? Or will you fall to the lure of the dark side? Hero or villain, saviour or conqueror... you alone will determine the destiny of the entire galaxy!

Command or corrupt an entire galaxy in the definitive Star Wars strategy collection. It is a time of galactic civil war. Will you take up the reins of the Rebellion, assume control of the Empire, or rule the Star Wars Underworld?

Five years after the events from the award winning Star Wars® Knights of the Old Republic™, the Sith Lords have hunted the Jedi to the edge of extinction and are on the verge of crushing the Old Republic. With the Jedi Order in ruin, the Republic’s only hope is a lone Jedi struggling to reconnect with the Force. As this Jedi, you will be faced with the galaxy’s most dire decision: Follow the light side or succumb to the dark…