Build Your Strategy. Squash Space Snails. Be a Star Viking. 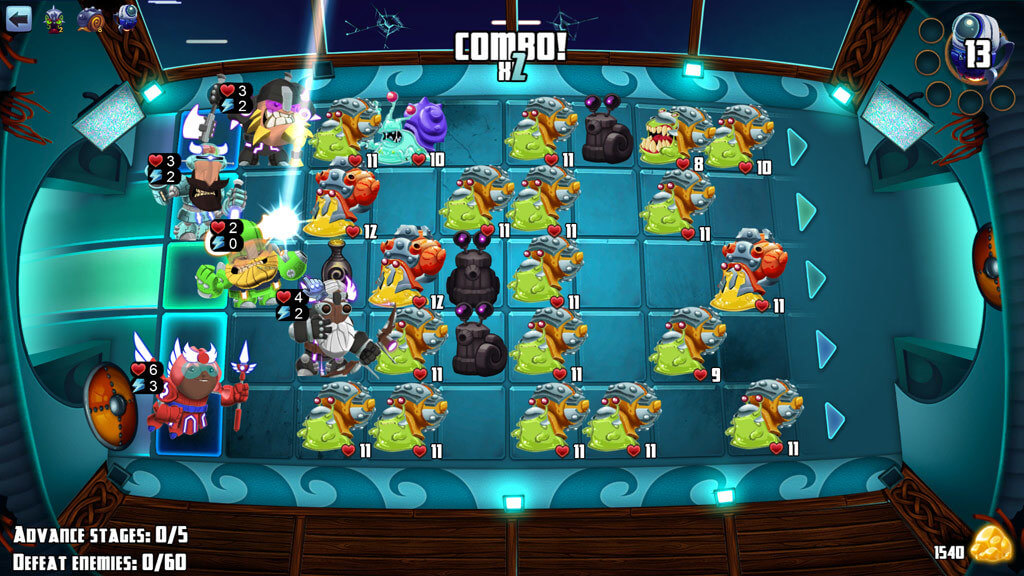 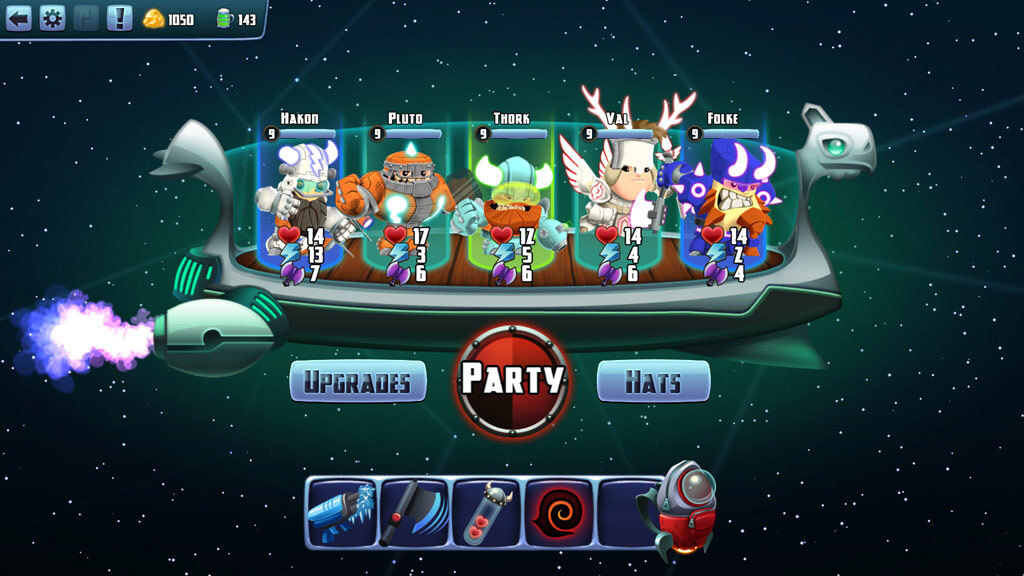 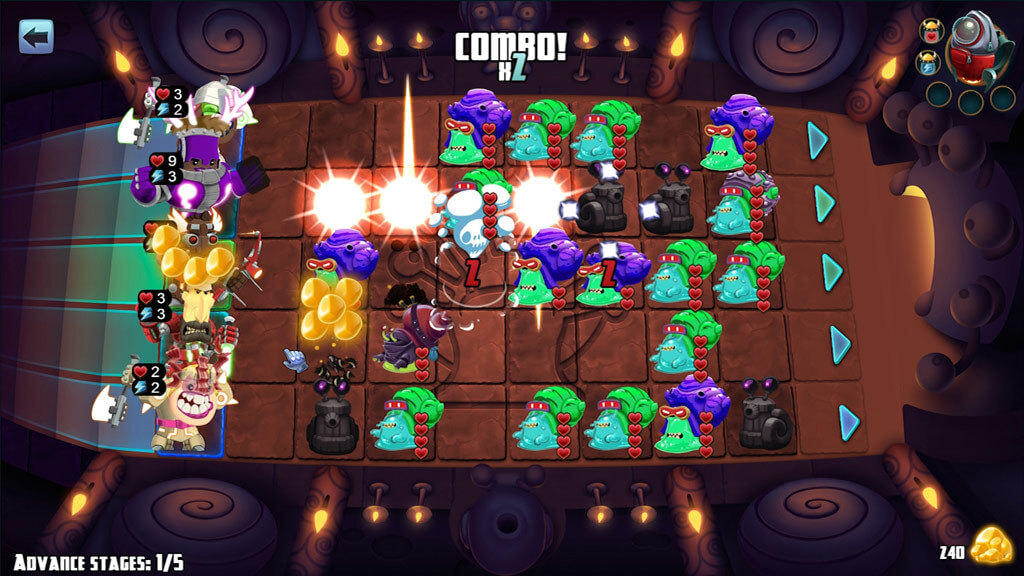 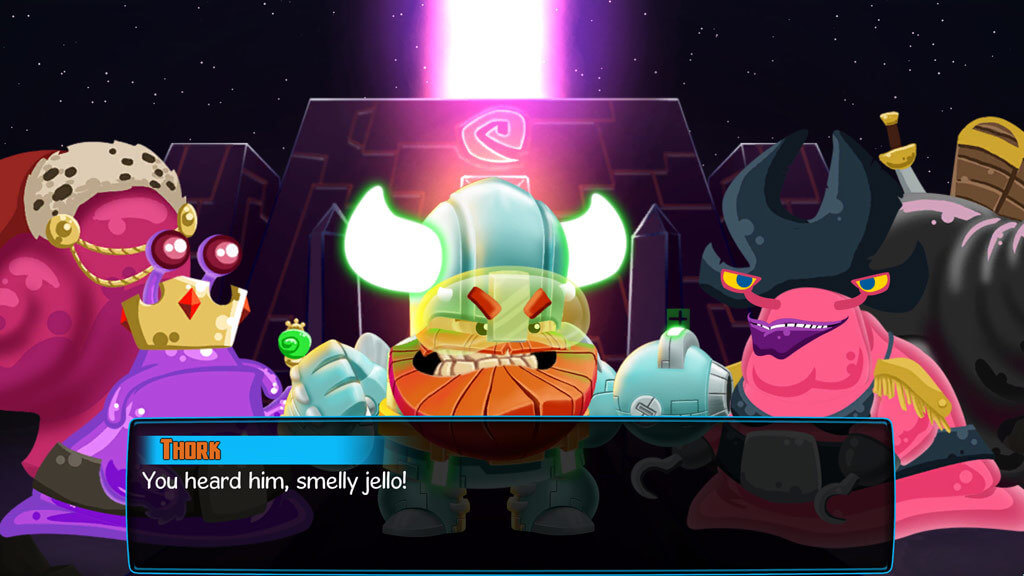 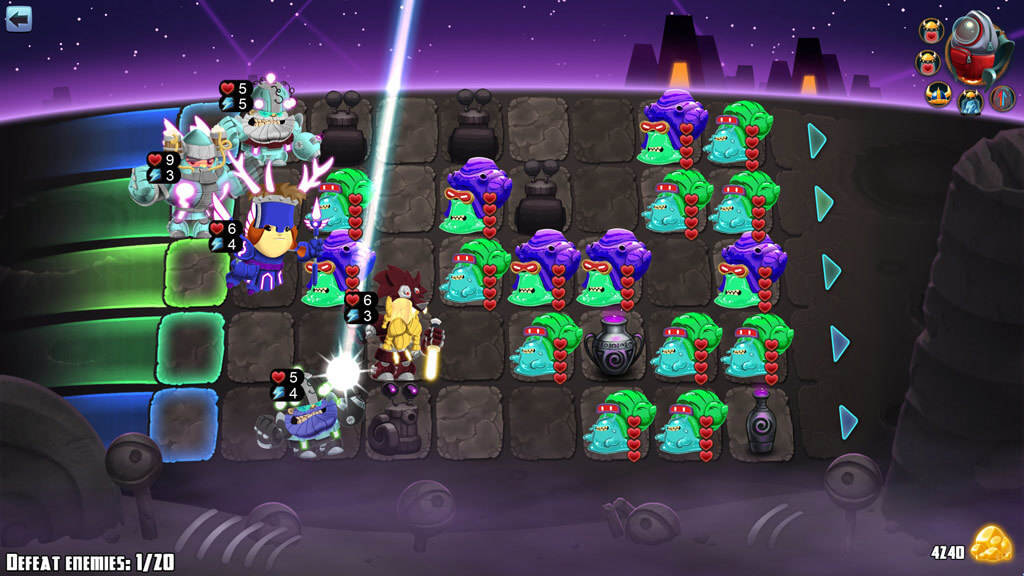 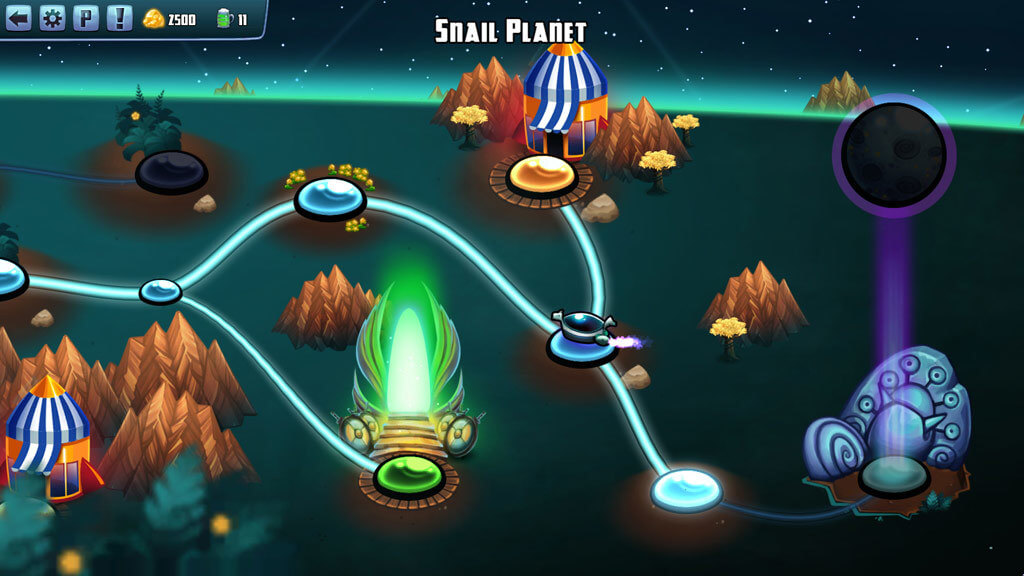 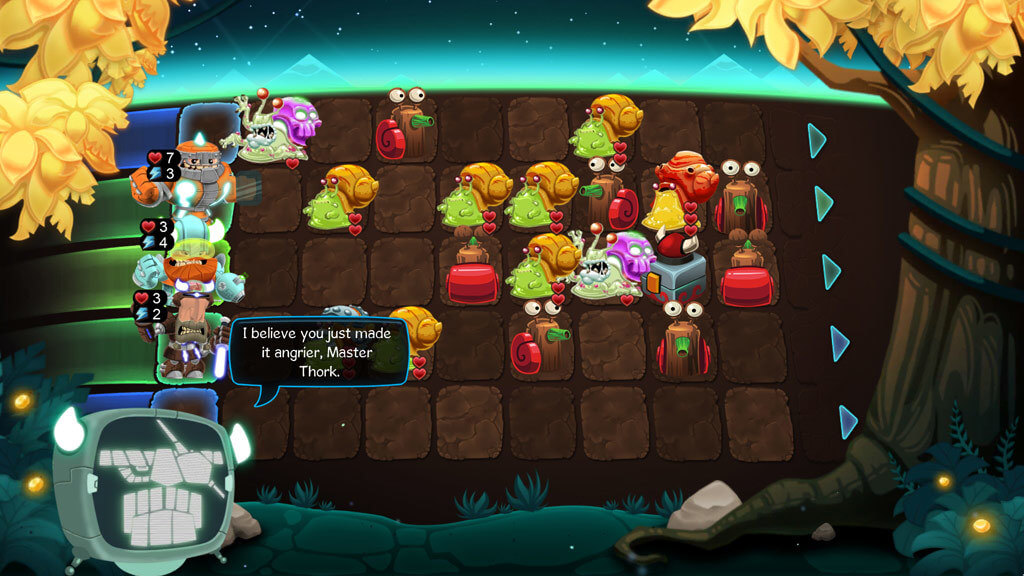 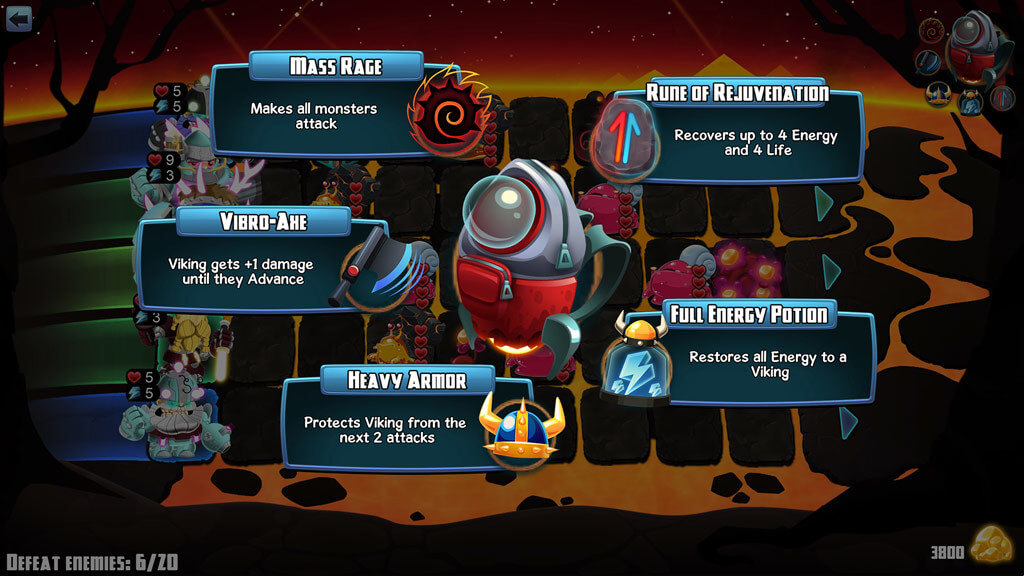 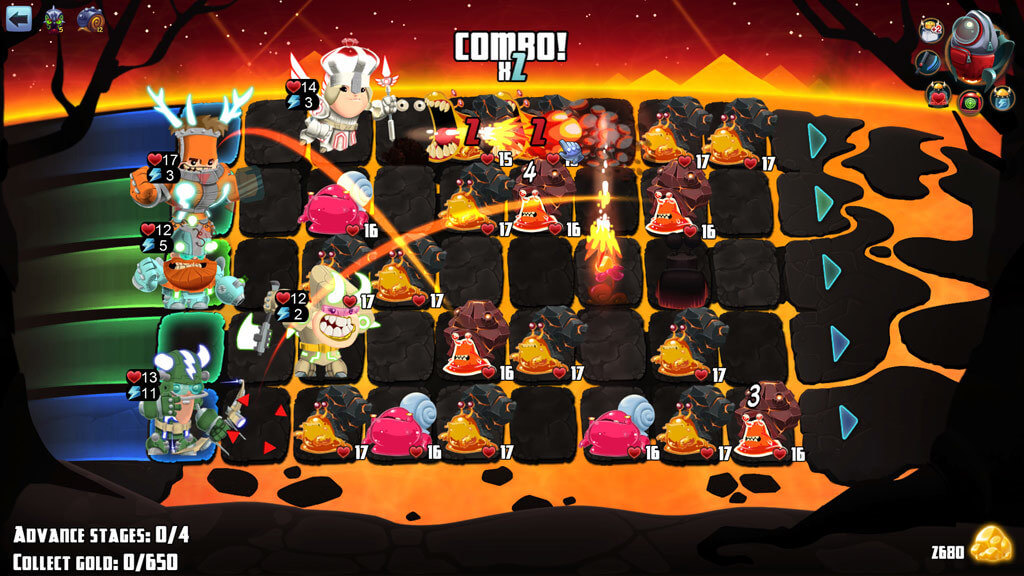 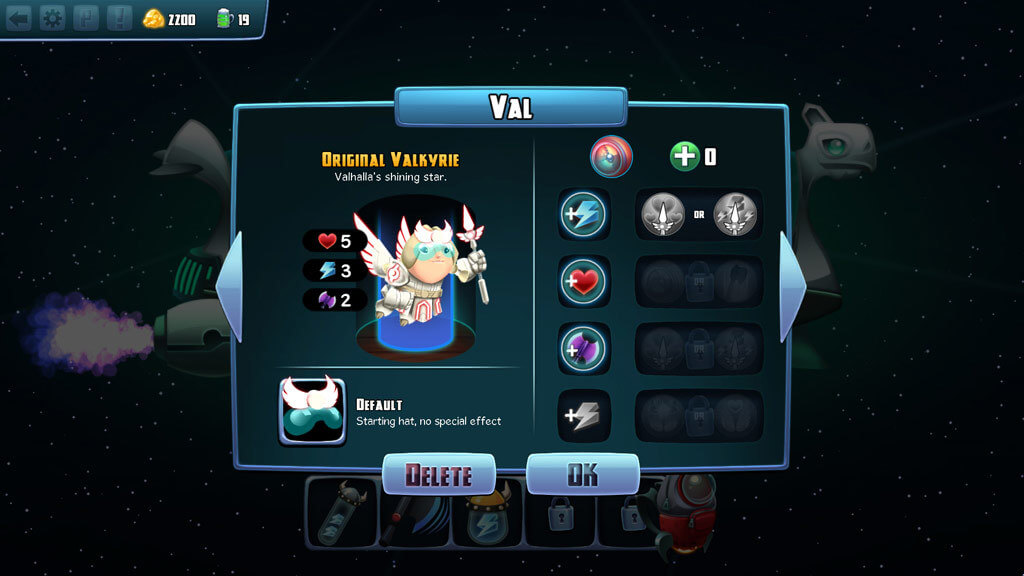 Build Your Strategy. Squash Space Snails. Be a Star Viking.

In Star Vikings Forever you will build your team of spacefaring Vikings to take on the evil scourge of intergalactic snails in a fun and nearly endless stream of challenging puzzles.

Best Indie at Google Play Best of 2017, Finalist at the Google Play Indie Games Festival, Winner for "Best Game Design" at the Brazilian Independent Games Festival, and “Most Offensive Game Ever” at the Space Snails Game Conference. Star Vikings Forever is a humorous Puzzle/RPG developed by the award-winning creators of Chroma Squad, Dungeonland, and Relic Hunters Zero.

Position your team of uniquely built Vikings to strategically attack enemies, and clear the board. Enemies aren’t the brightest, and will attack each other whenever they are attacked. This creates a very satisfying chain-combo system, where you can wipe entire boards with a few moves to clear a path to advance to the next stage, or to complete a specific objective.

Take your time and strategize, or for faster paced combat, make multiple moves simultaneously. Puzzles are procedurally generated, allowing for unique and nonlinear challenges every time. Each character has a standard melee attack, along with a special ability attack that will send snails crying home to their shells. Each special ability is unique to their class and provides an additional layer of strategy in solving puzzles.

Star Vikings’ unique gameplay is packed full of content, and will turn even your non-gamer grandma into a hardcore min-maxing machine by the time the credits roll!