Experience a terrifyingly intense co-op campaign for up to four players in this gut-wrenching sequel to Steam best-seller, 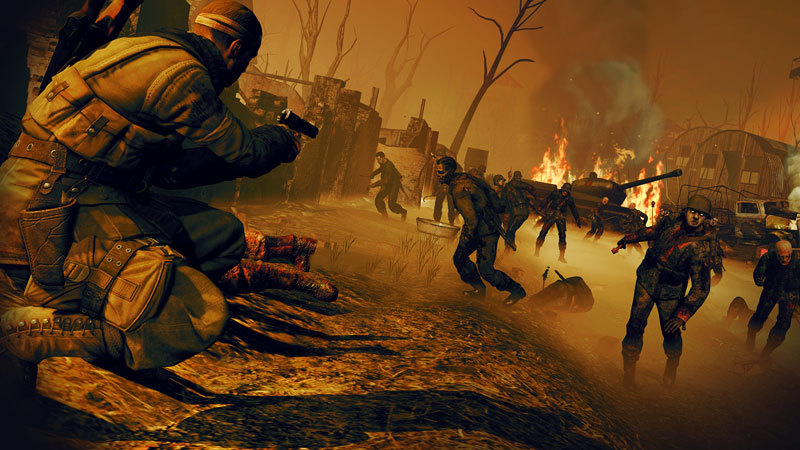 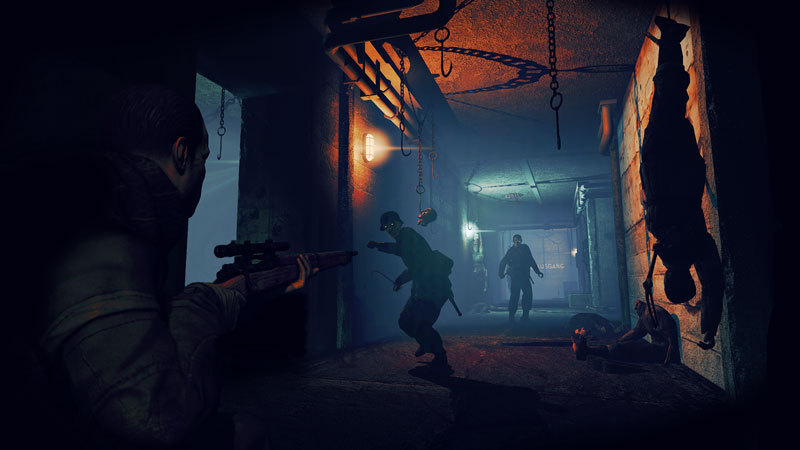 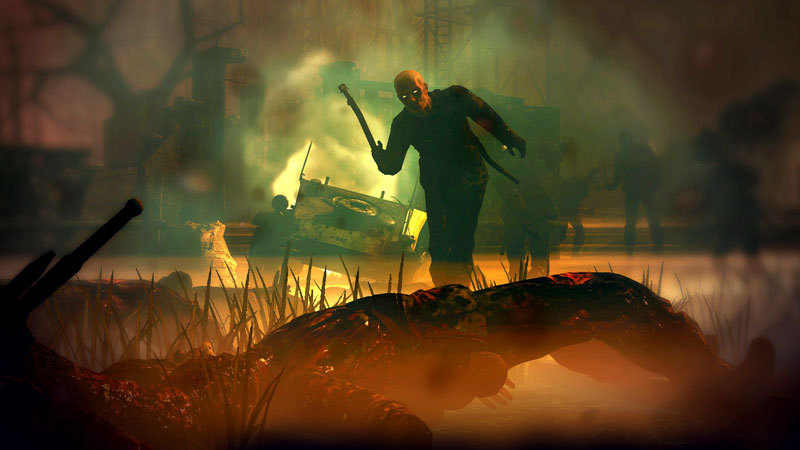 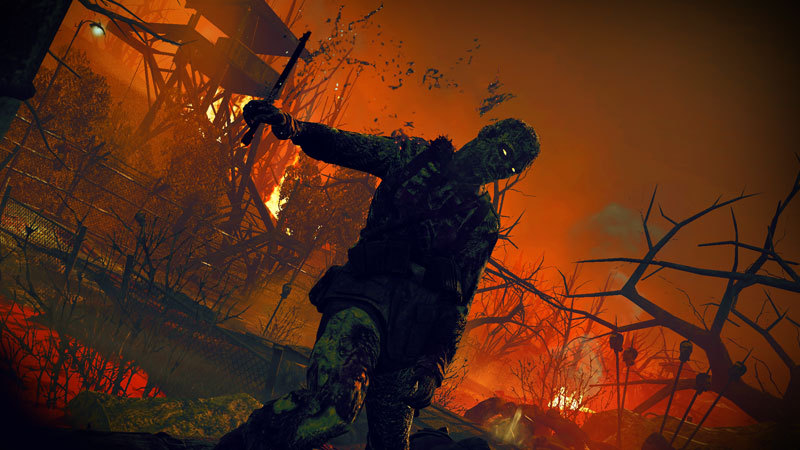 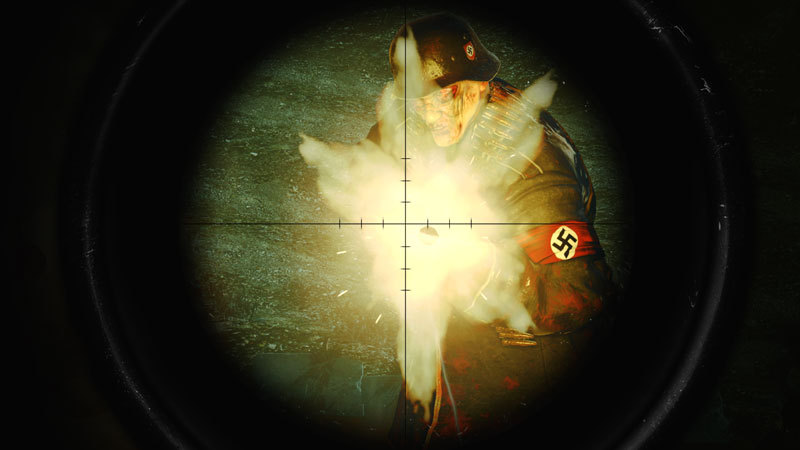 NOTES: This is a stand alone game. It does not require Sniper Elite V2 or Sniper Elite: Nazi Zombie Army to play. Steam keys for this game will not activate in Germany.

Experience a terrifyingly intense co-op campaign for up to four players in this gut-wrenching sequel to Steam best-seller, Sniper Elite: Nazi Zombie Army.

With World War 2 Europe overrun by legions of the undead, you must find mankind's salvation deep in the twisted bowels of Berlin by securing the sacred artefacts that unleashed this damnation. Every step must be paid in blood as players work together against impossible odds and descend further into the demon-infested city and the terrifying Führerbunker itself.

Tackle the campaign online in co-op for up to four players, or embark on the twisted missions alone if you've got the bottle.