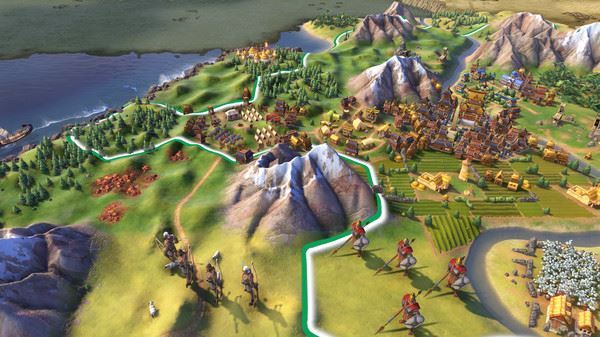 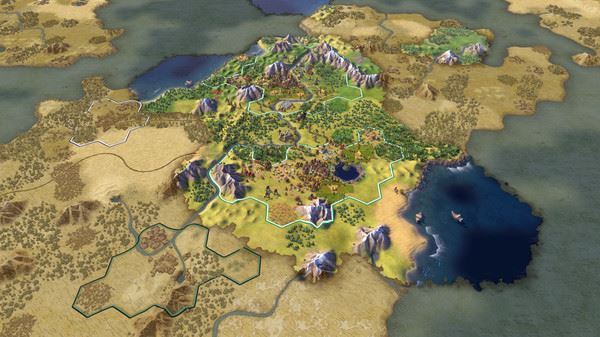 EMERGENCIES: When a civilization grows too powerful, other civilizations can join a pact against the threatening civilization, and earn rewards, or penalties, when the Emergency ends.