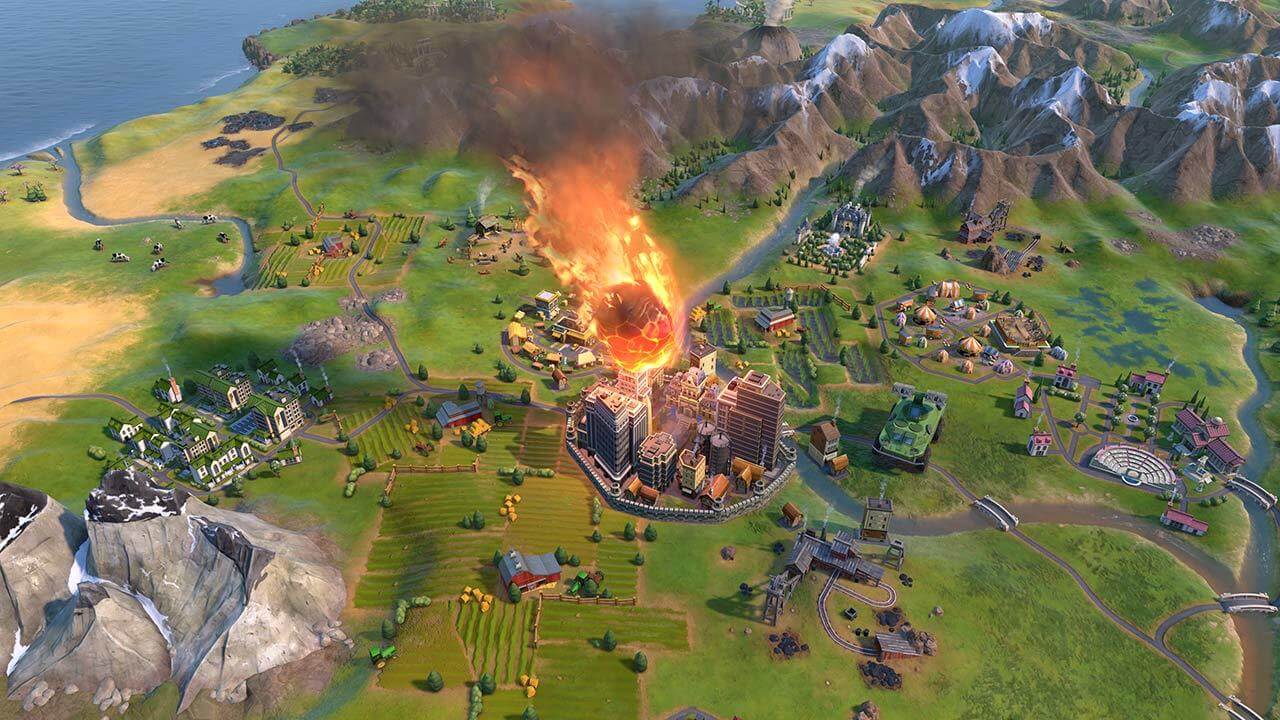 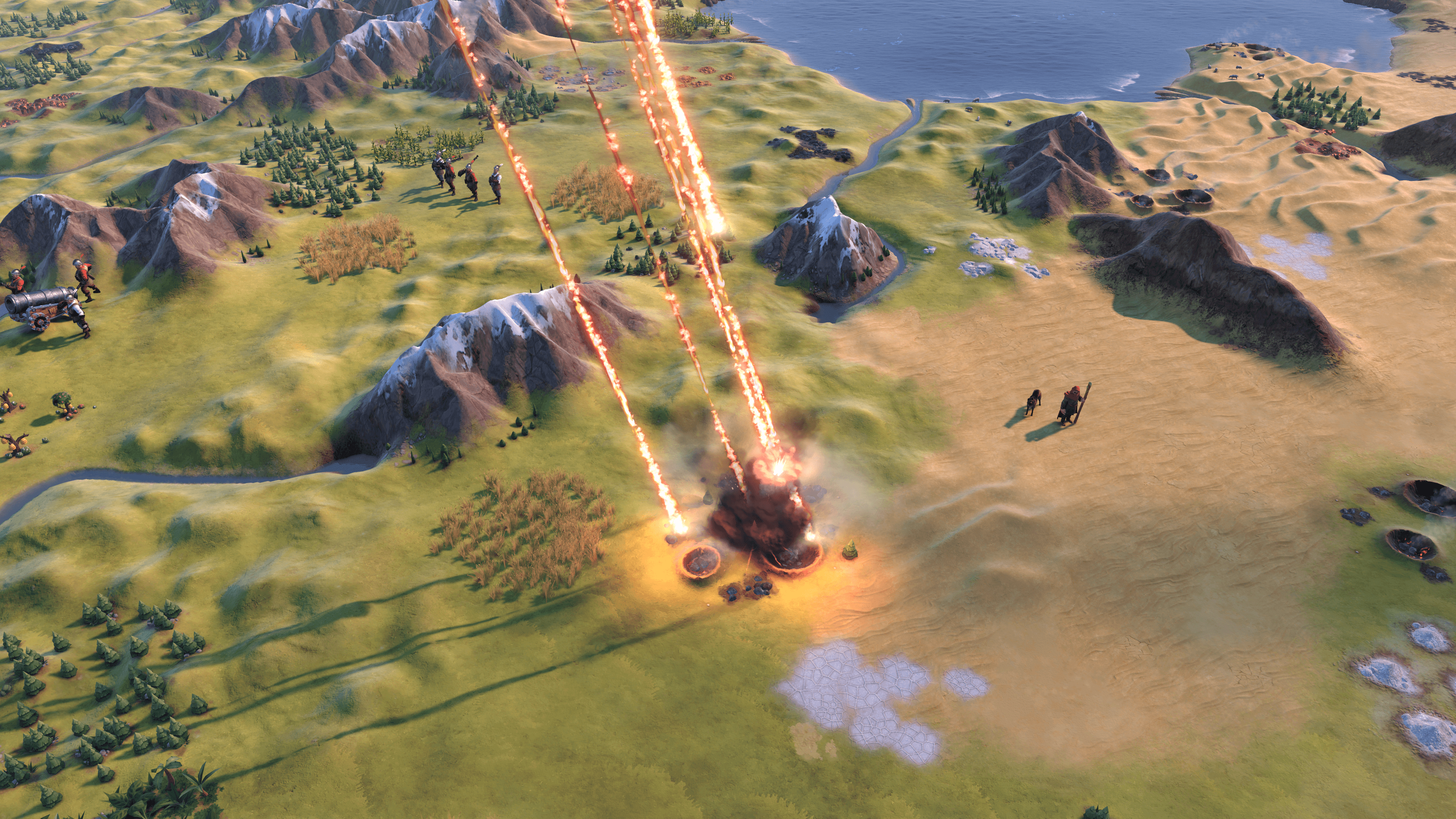 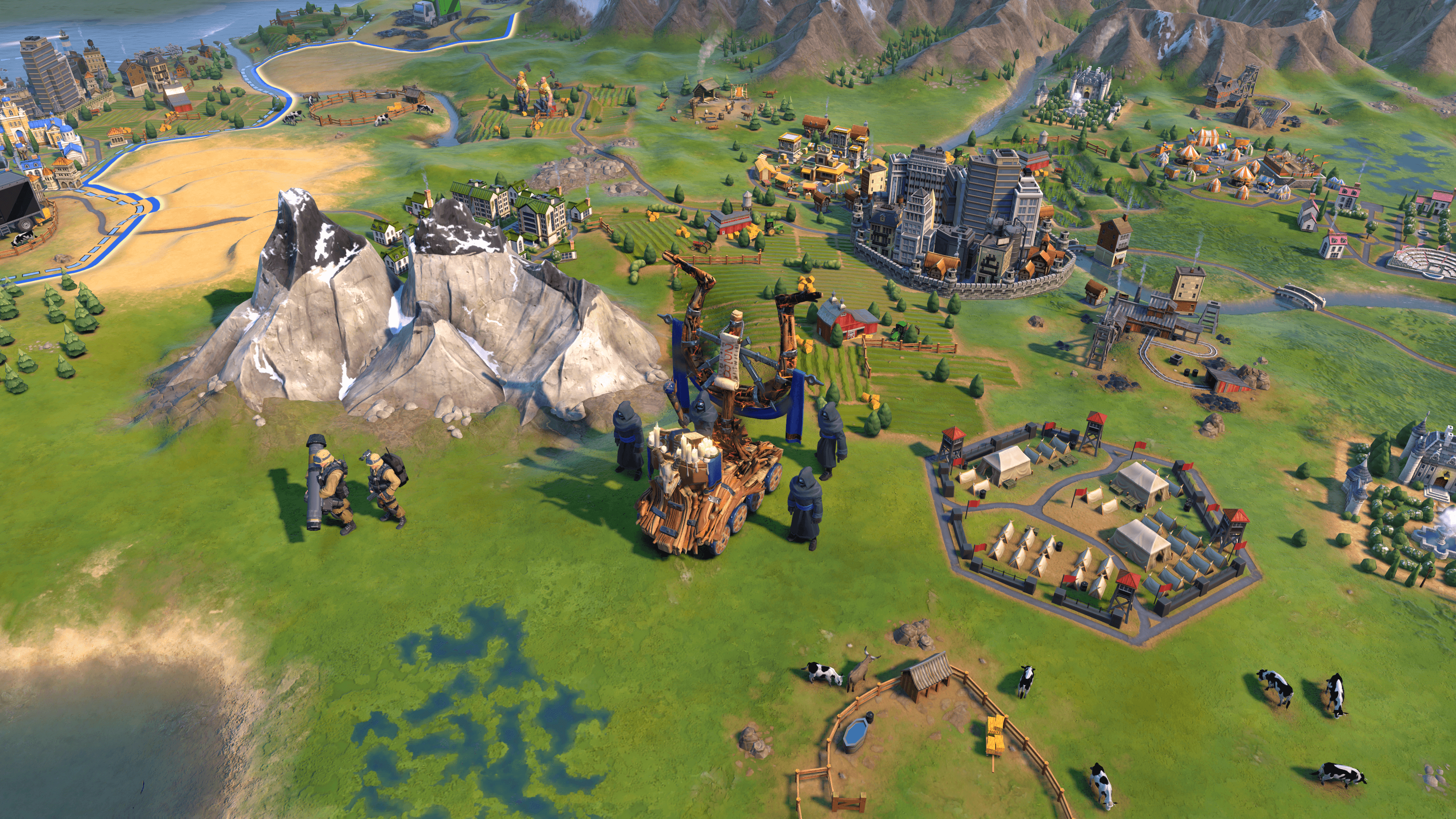 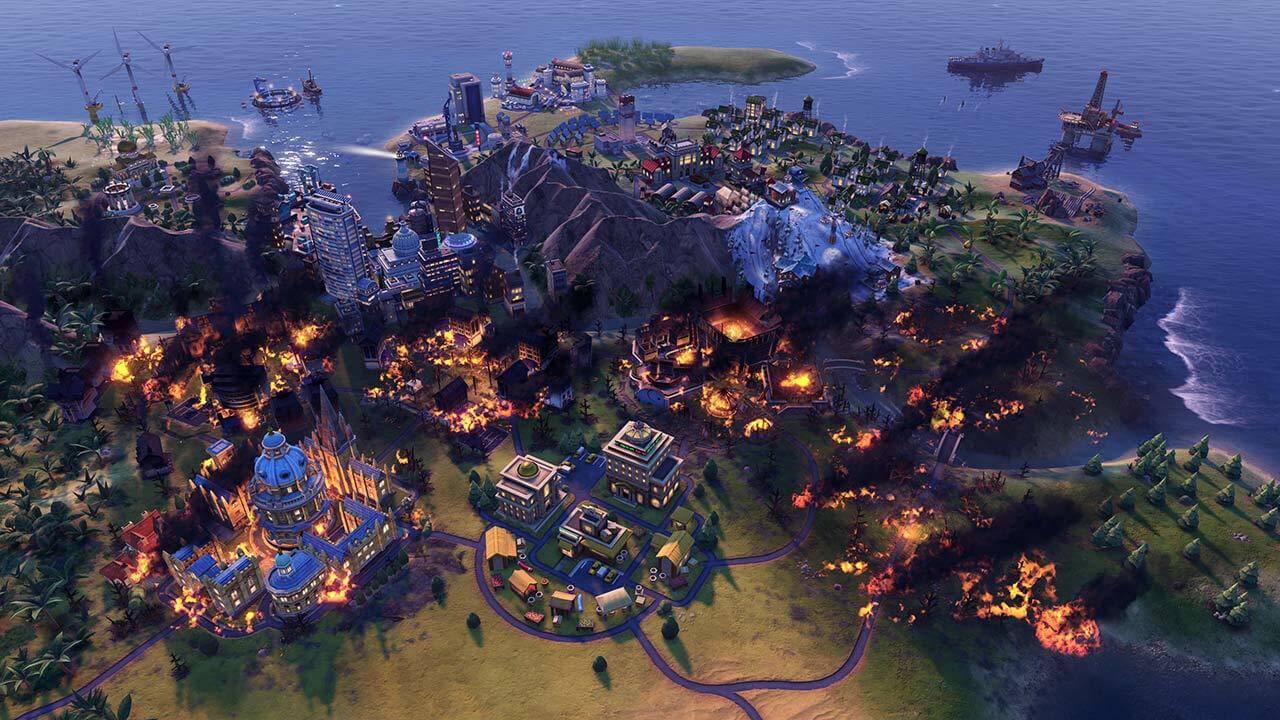 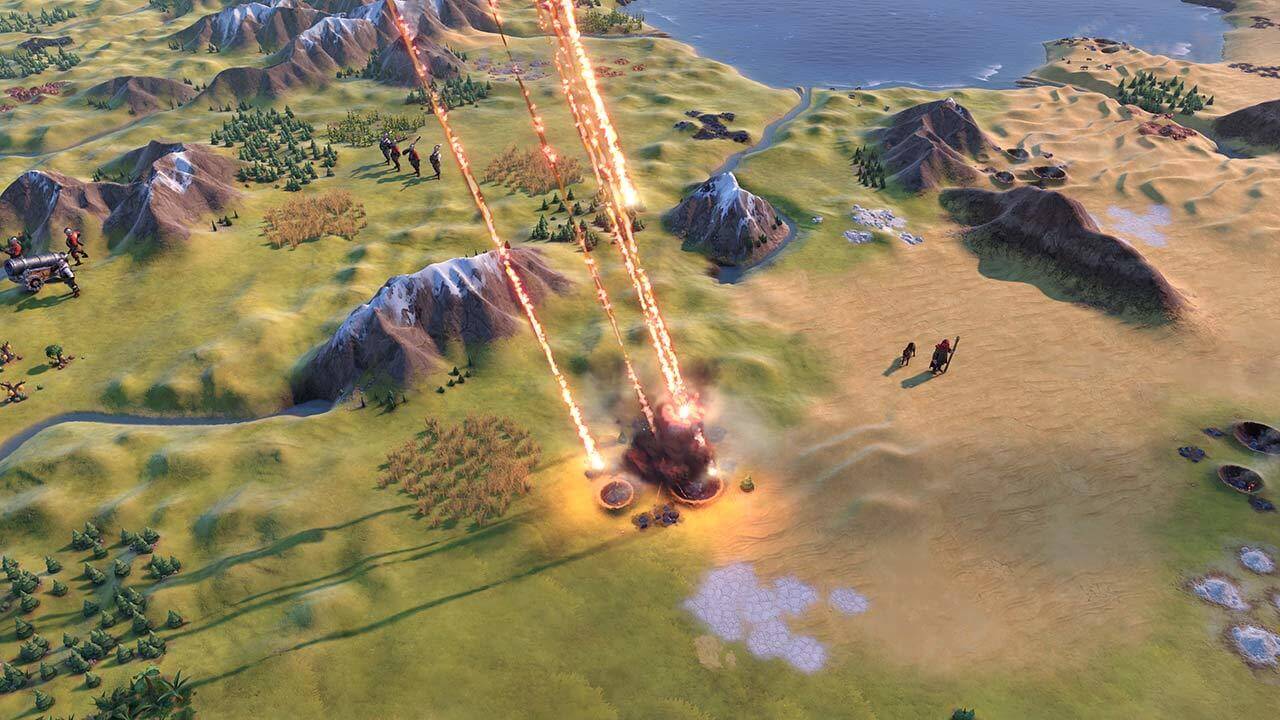 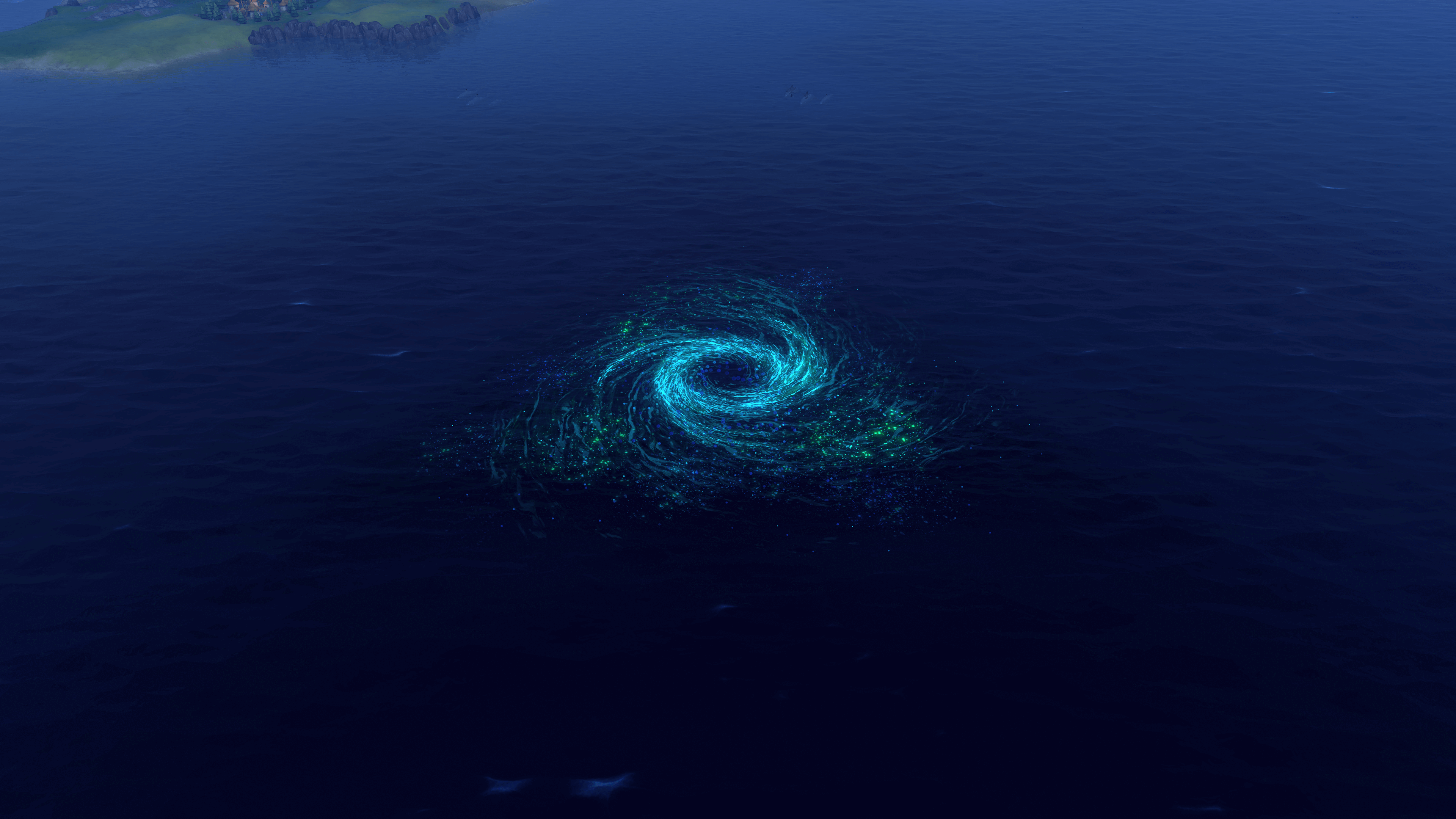 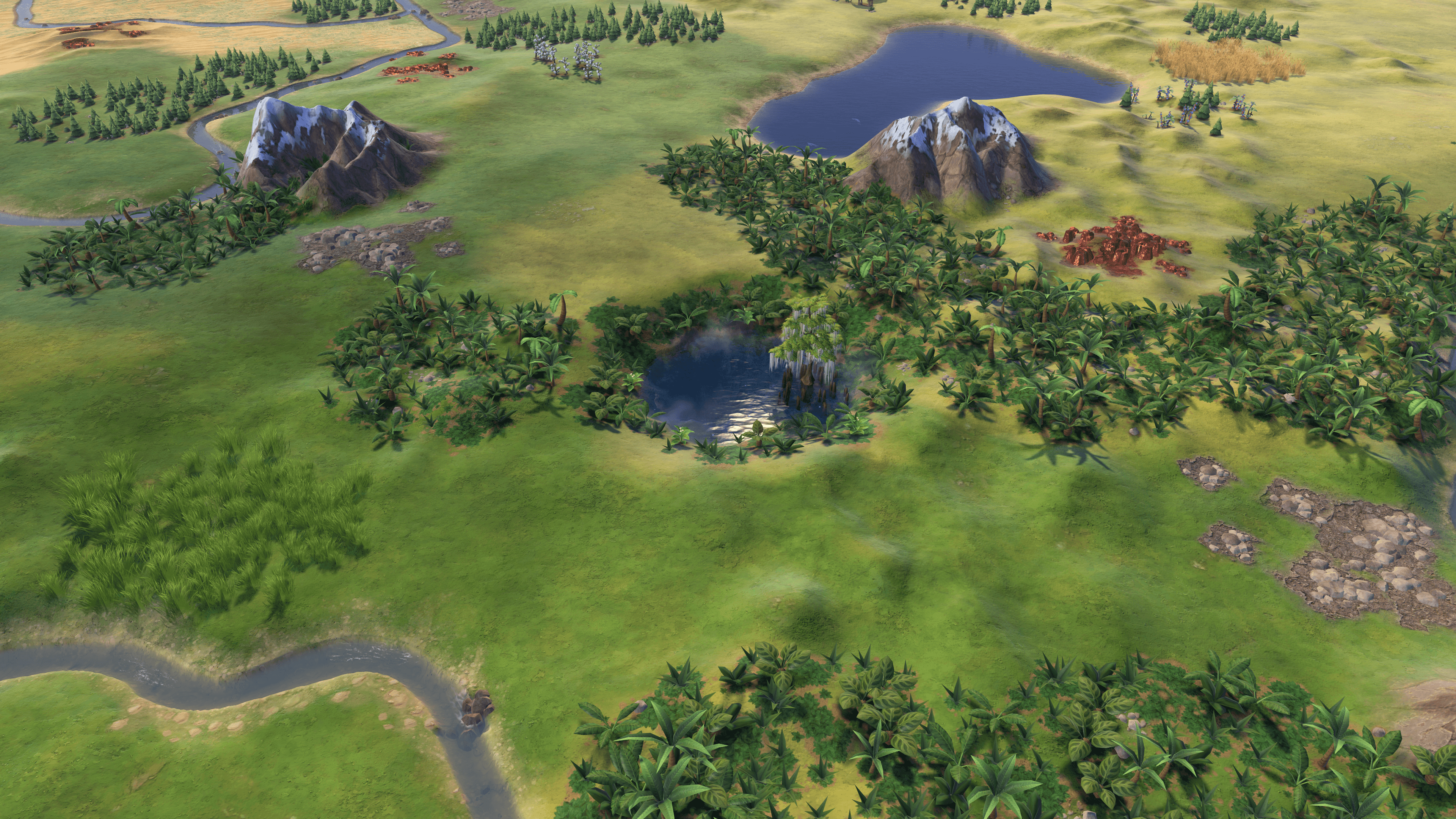 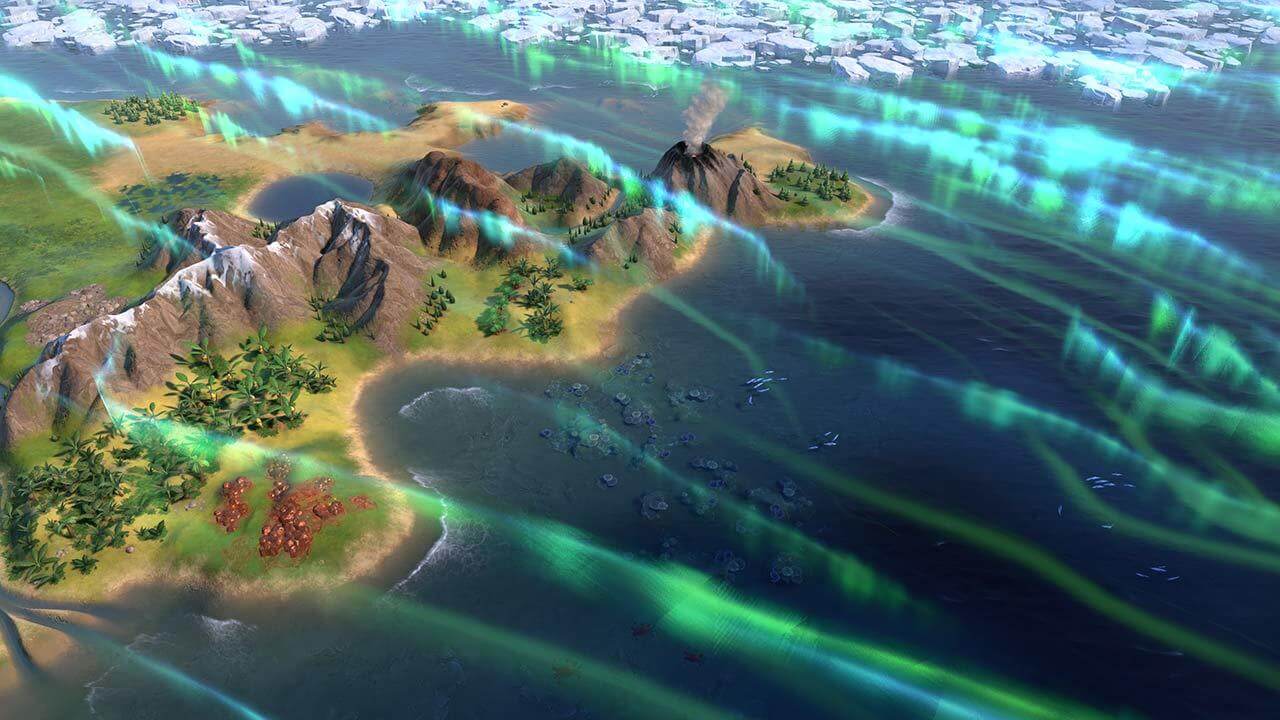 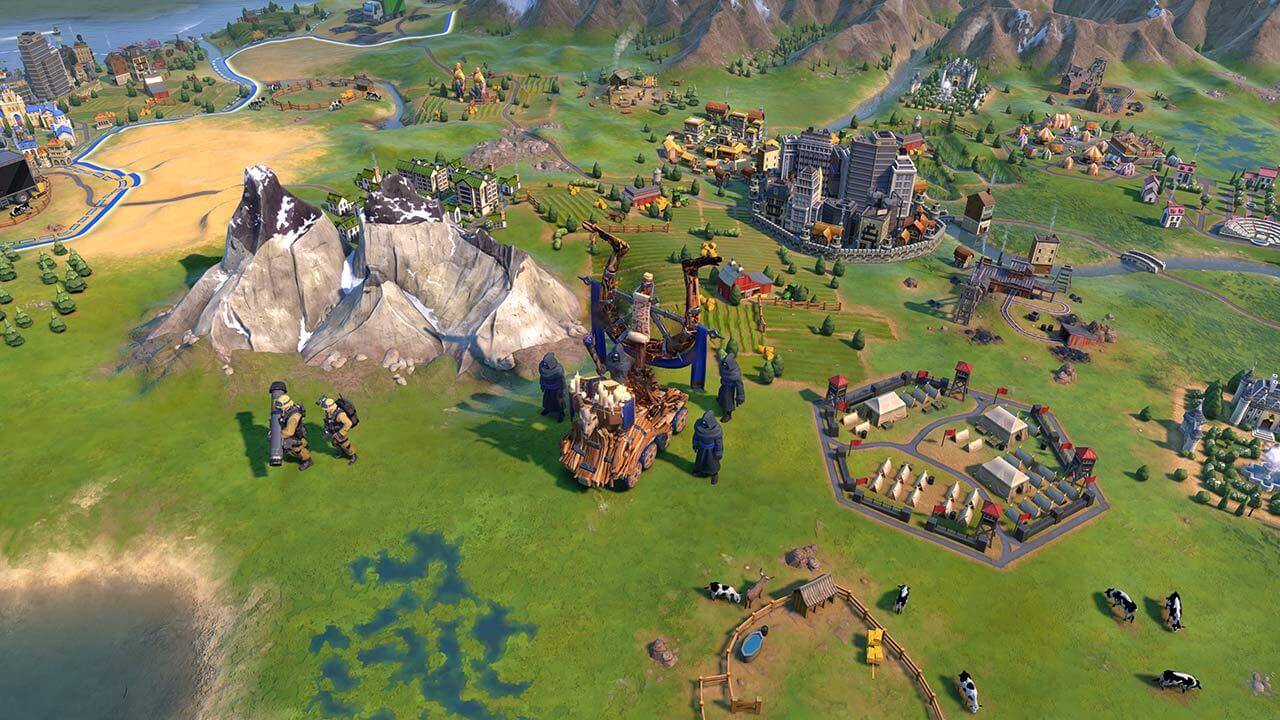 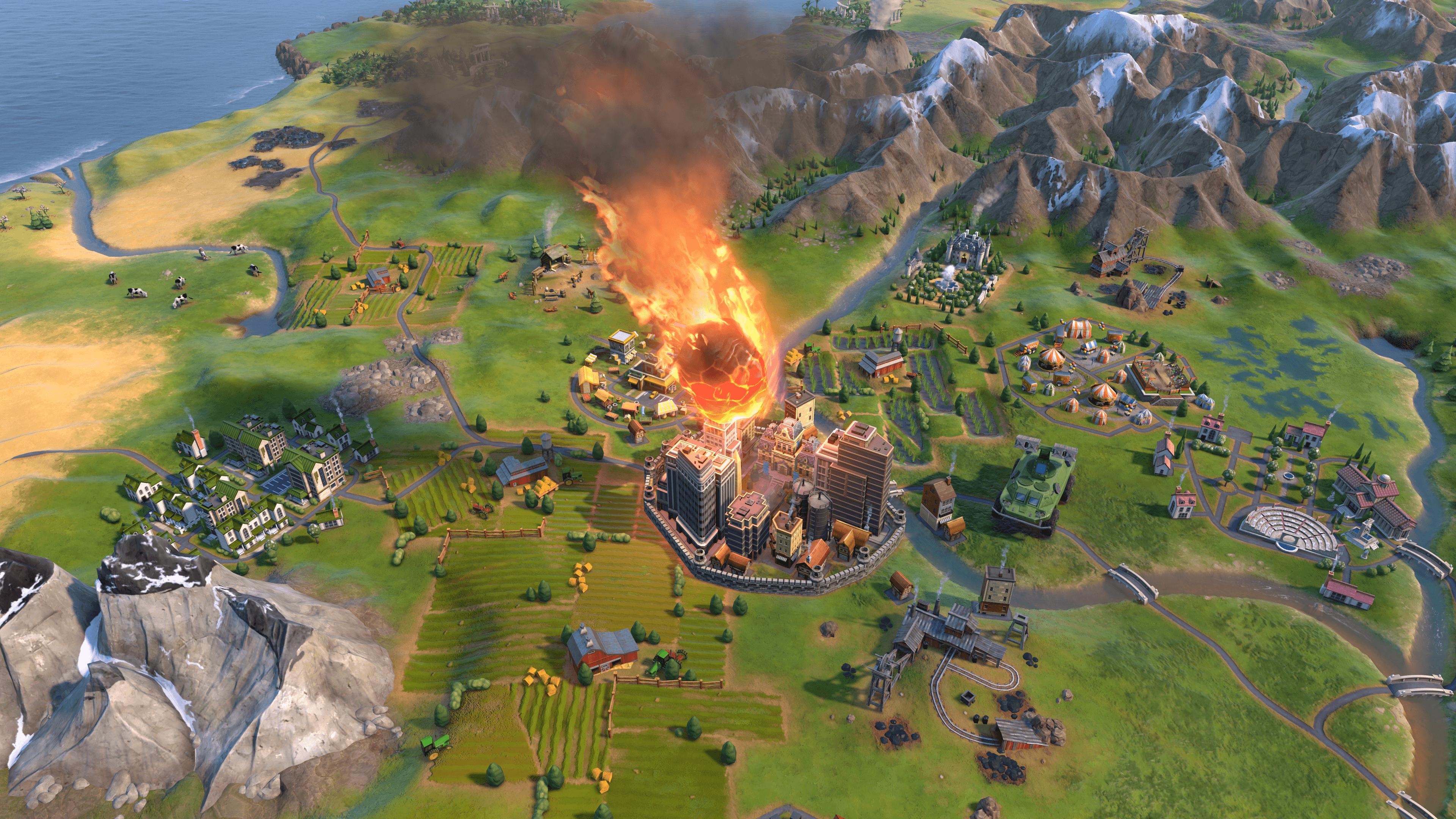 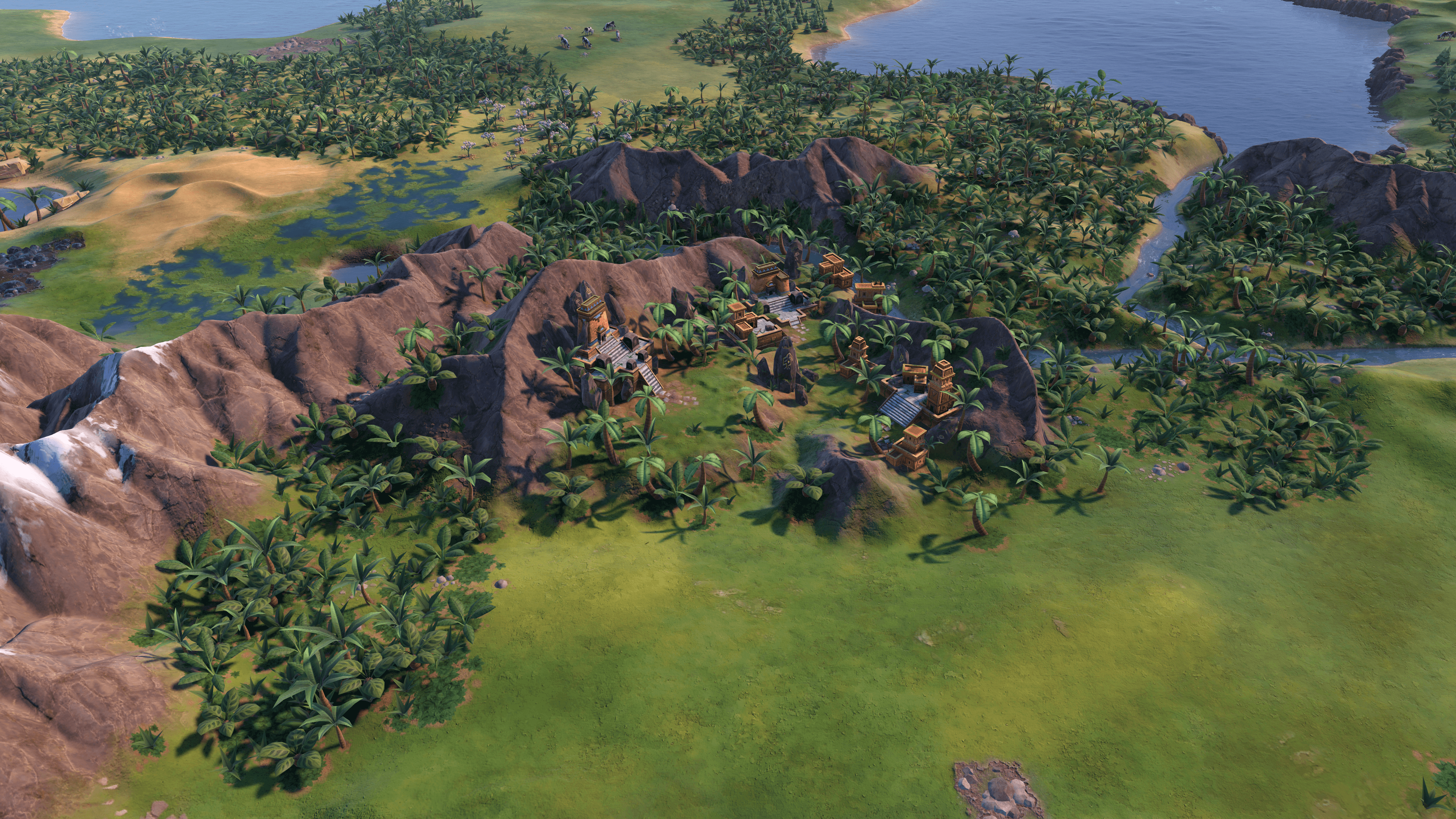 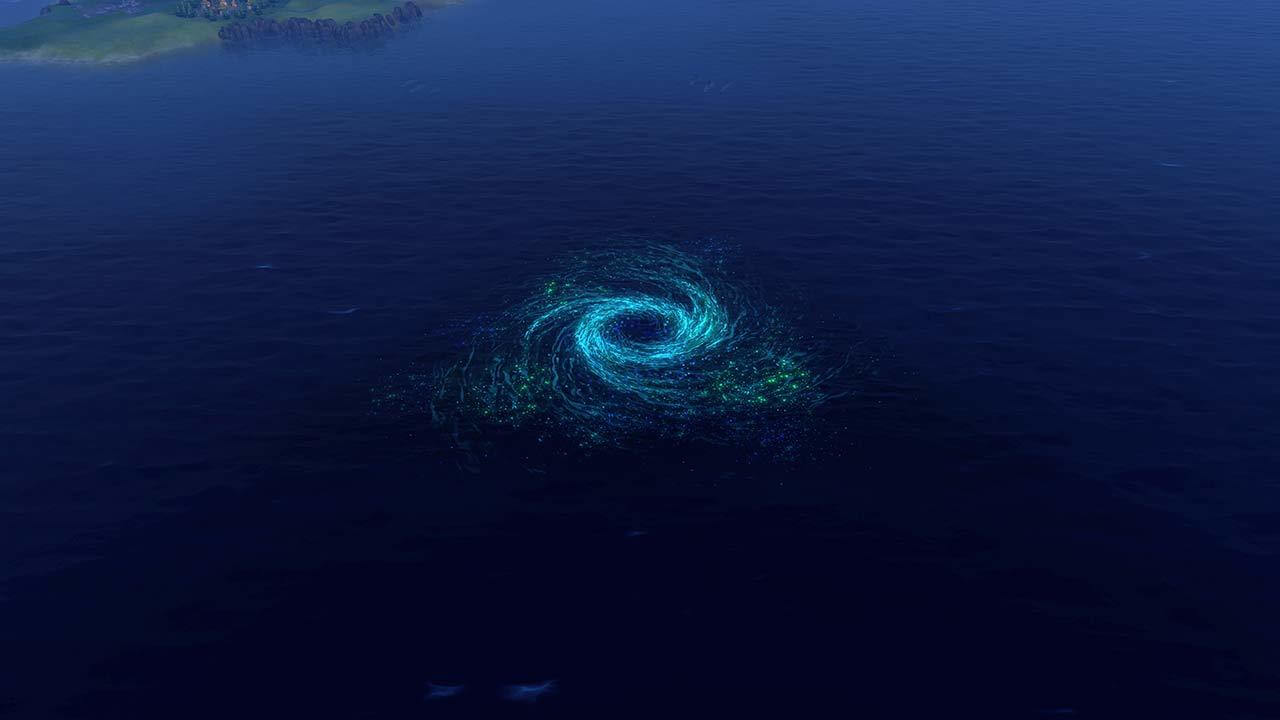 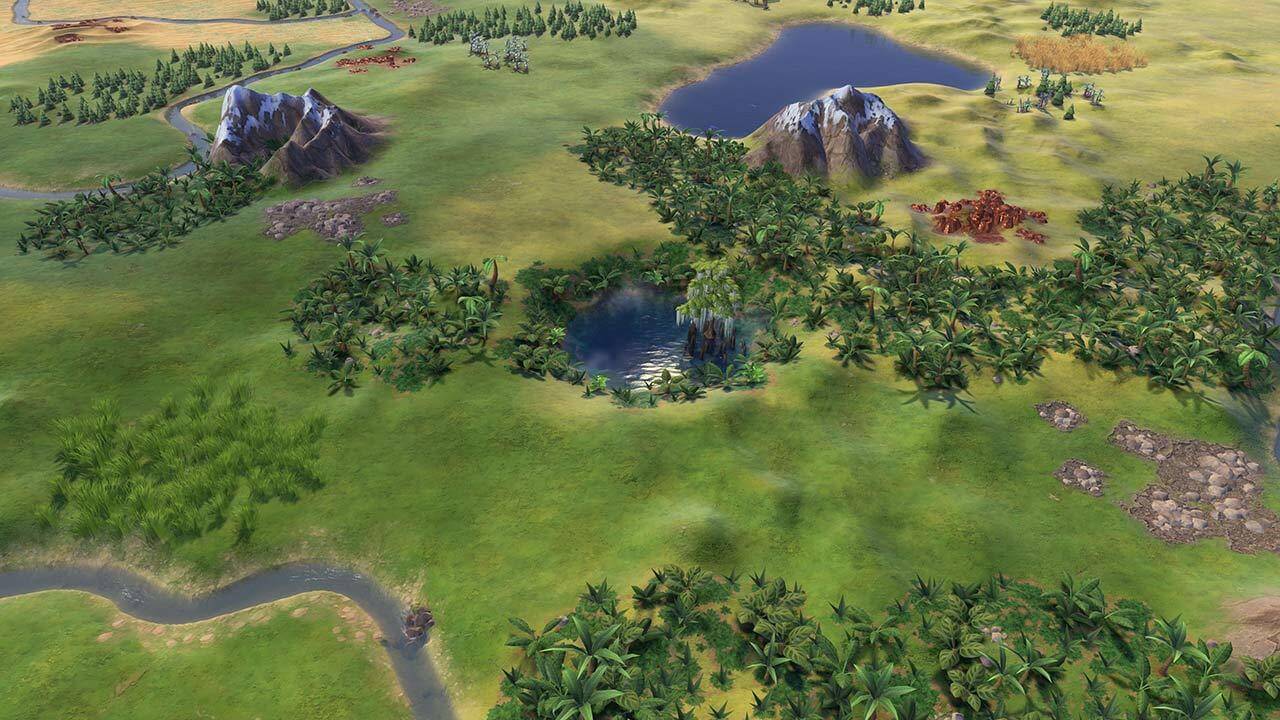 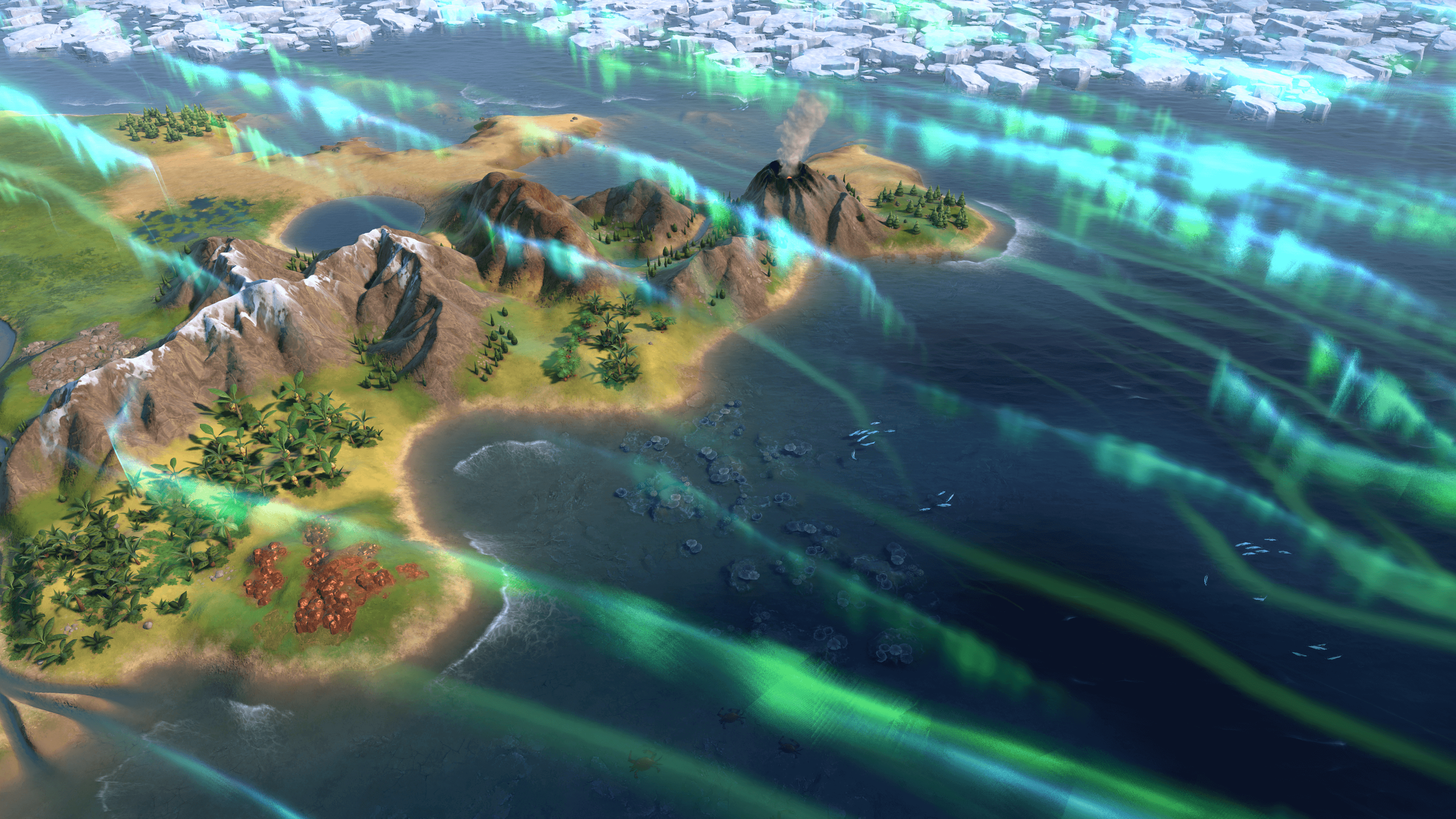 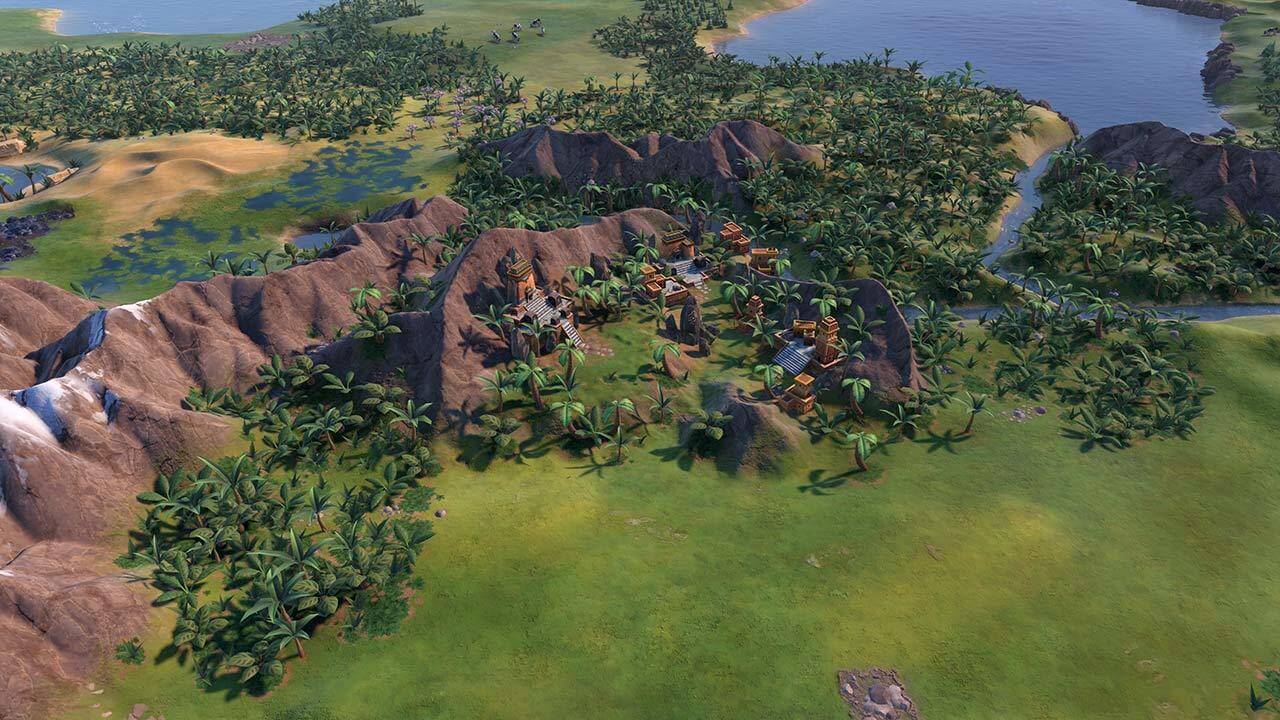 NOTICE: Requires the base game Sid Meier's Civilization® VI. Activation key must be used on a valid Steam account. Requires an internet connection.

Delivering six DLC packs on a bimonthly basis from May 2020 to March 2021, the New Frontier Pass includes:

Game modes can include additional content such as new units, buildings, or improvements and can be turned on or off during game setup to apply significant and dramatic changes to the rules of the game.

Exclusive bonus: Teddy Roosevelt and Catherine De Medici Persona Packs
Two of Civilization VI's leaders are transformed with a new look and new abilities when you lead America and France! “Rough Rider Teddy” excels at keeping the peace on his home continent, and “Magnificence Catherine” can use Luxuries to overwhelm the world with Culture and Tourism. Each Persona Pack contains a brand-new take on a favorite leader, with a new leader model and background, new gameplay bonuses, and an updated agenda that reflect the changes to the leader’s personality. The Persona Packs are available exclusively to owners of the New Frontier Pass and will be delivered with the second add-on pack.

© 2020 Take-Two Interactive Software, Inc. All rights reserved. 2K, Firaxis Games, Civilization, and their respective logos are trademarks of Take-Two Interactive Software, Inc. All other marks and trademarks are property of their respective owners. All rights reserved.
Use of this product requires agreement to the following third party end user license agreement: http://www.take2games.com/eula/