Sid Meier's Civilization®: Beyond Earth™ is a new science-fiction-themed entry into the award-winning Civilization series. 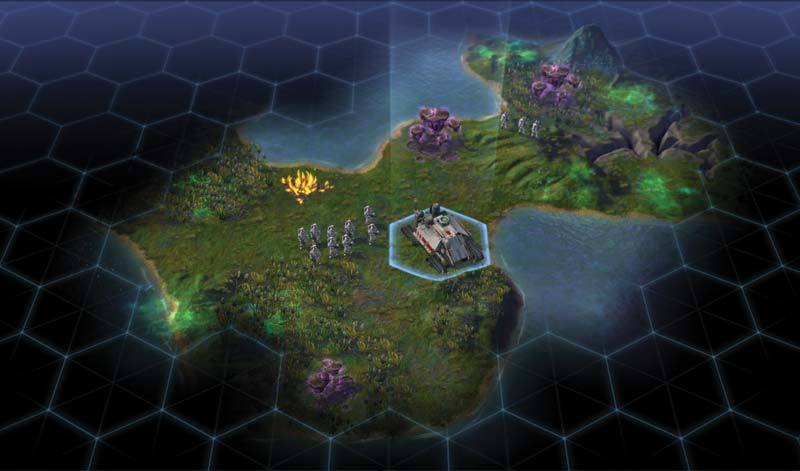 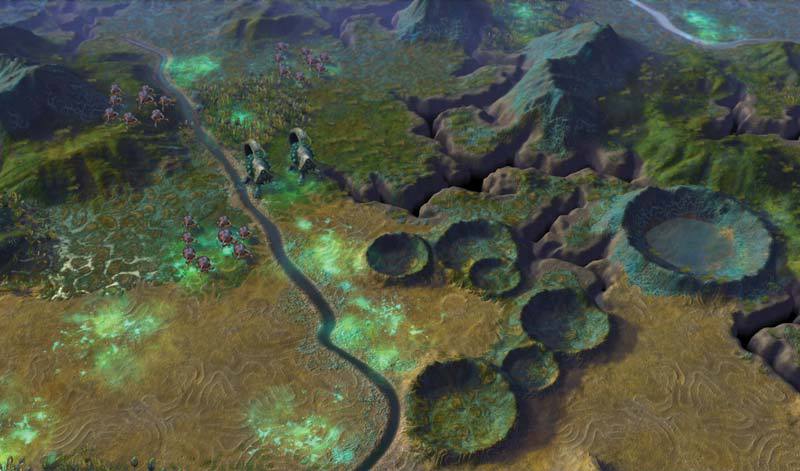 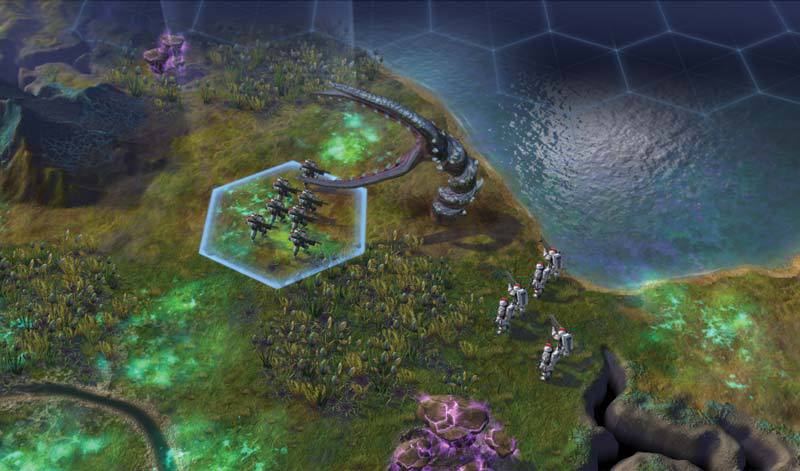 Sid Meier's Civilization®: Beyond Earth™ is a new science-fiction-themed entry into the award-winning Civilization series. Set in the future, global events have destabilized the world leading to a collapse of modern society, a new world order and an uncertain future for humanity. As the human race struggles to recover, the re-developed nations focus their resources on deep space travel to chart a new beginning for mankind.