Serious Sam 3: BFE is a glorious throwback to the golden age of first-person shooters where men were men, cover was for amateurs and pulling the trigger made things go boom. 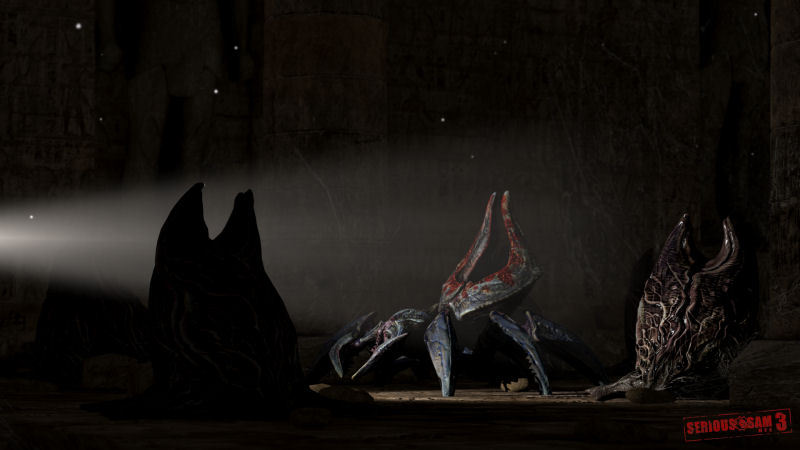 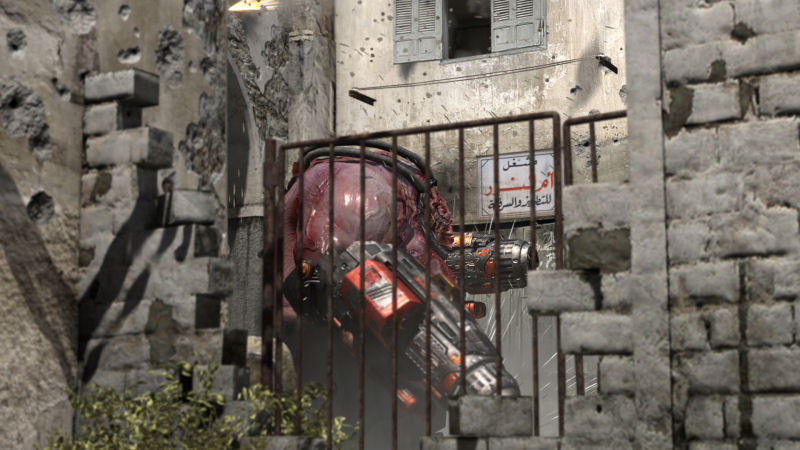 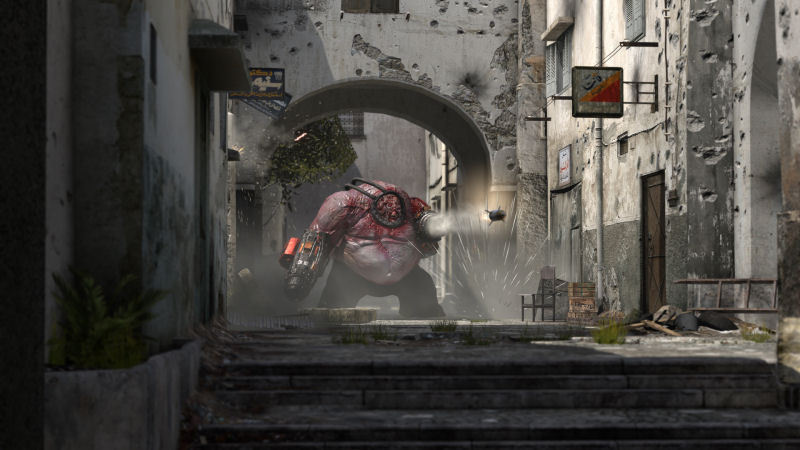 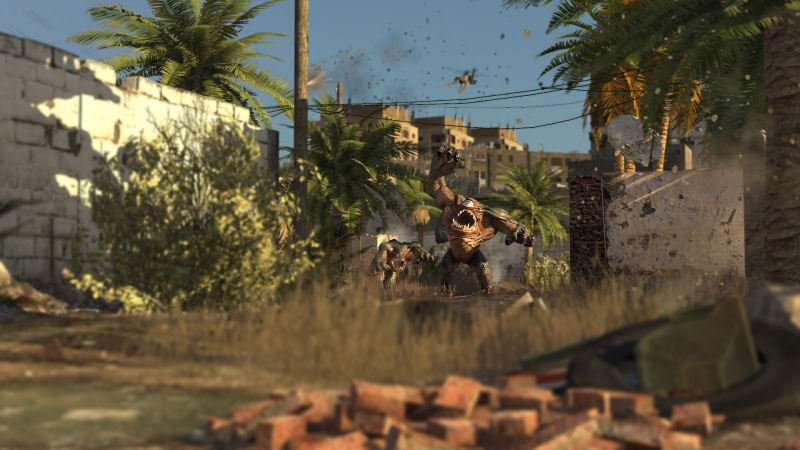 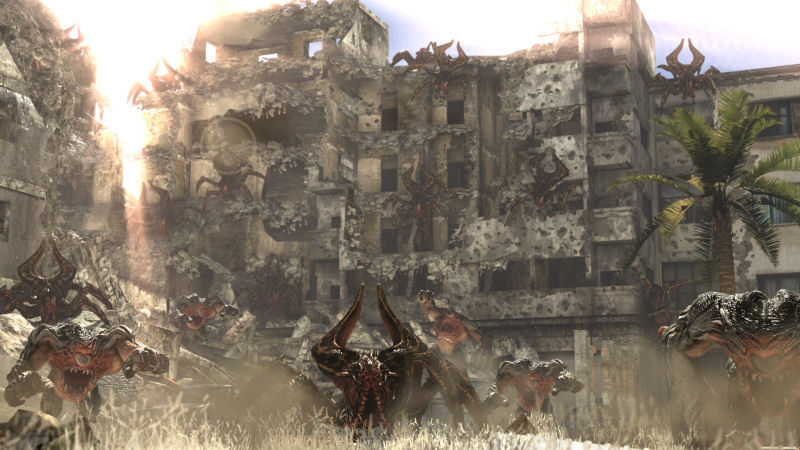 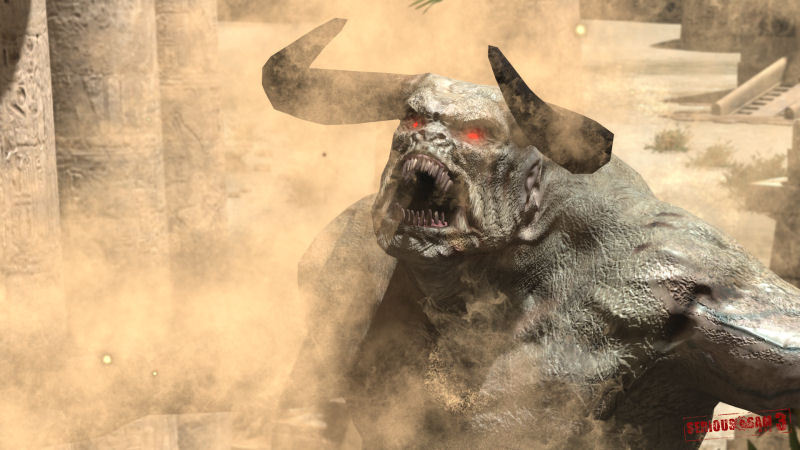 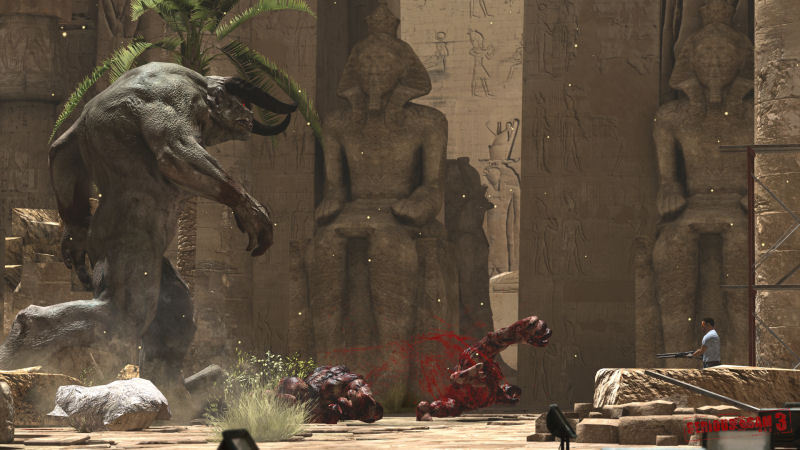 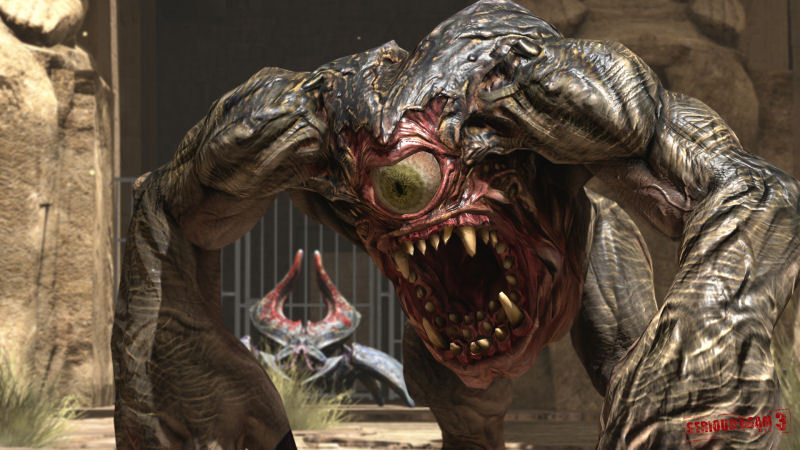 Serious Sam 3: BFE is a glorious throwback to the golden age of first-person shooters where men were men, cover was for amateurs and pulling the trigger made things go boom.

Serving as a prequel to the original indie sensation, Serious Sam: The First Encounter, Serious Sam 3 takes place during the Earth’s final struggle against Mental’s invading legions of beasts and mercenaries.

Set against the collapsing temples of an ancient civilization and the crumbling cities of 22nd century Egypt, Serious Sam 3 is an exhilarating fusion of classic twitch shooters and modern gameplay features.


Frantic Arcade-Style Action – Hold down the trigger and lay waste to a never-ending onslaught of attackers or face being overrun by Mental’s savage beasts. No cover systems, no camping – it’s just you against them. All of them.

Fearsome Enemy Creatures – A new battalion of unforgettable minions including the rumbling Scrapjack and towering Khnum join the legendary Headless Kamikaze, Gnaar and Sirian Werebull to create the fiercest opposition you’ve ever had the pleasure of mowing down.

Spectacular Environments – Battle across the expansive battlefields of near-future Egypt bursting at the seams with total chaos. The shattered cities of tomorrow lined with the crumbling temples of an ancient world become your destructible playground.

Destructive Arsenal – Unleash Serious Sam’s arsenal of weapons including a scoped assault rifle, the double-barreled shotgun, the explosive automatic shotgun, the punishing minigun, and the almighty barrage of flaming cannonballs! Carry all of Sam’s weapons at once and switch between each gun on the fly for maximum firepower.

Brutal Melee Attacks – When the going get’s tough, the tough take matters into their own hands! Rip out the eye of a closing Gnaar, twist off the face of the hideous Scrapjack or snap the neck of an Arachnoid Hatchling for an instant kill.

Co-Op Chaos – Go to war against Mental’s horde with up to 16 players online and annihilate everything that moves across 12 levels of mayhem. Try to survive wave after wave of enemies in the relentless Survival mode or go on a monstrous safari in Beast Hunt mode!

Pure Multiplayer Mayhem – Drop the gauntlet and let the heavy ordinance fly in incredible versus modes like Deathmatch, Capture the Flag, Last Team Standing and My Burden. This is the next level of Serious Sam multiplayer and all hell is about to break loose!

Split Screen Modes – Huddle up with split screen co-op and multiplayer versus modes with up to four players on one screen. Hey, stop looking at my screen!