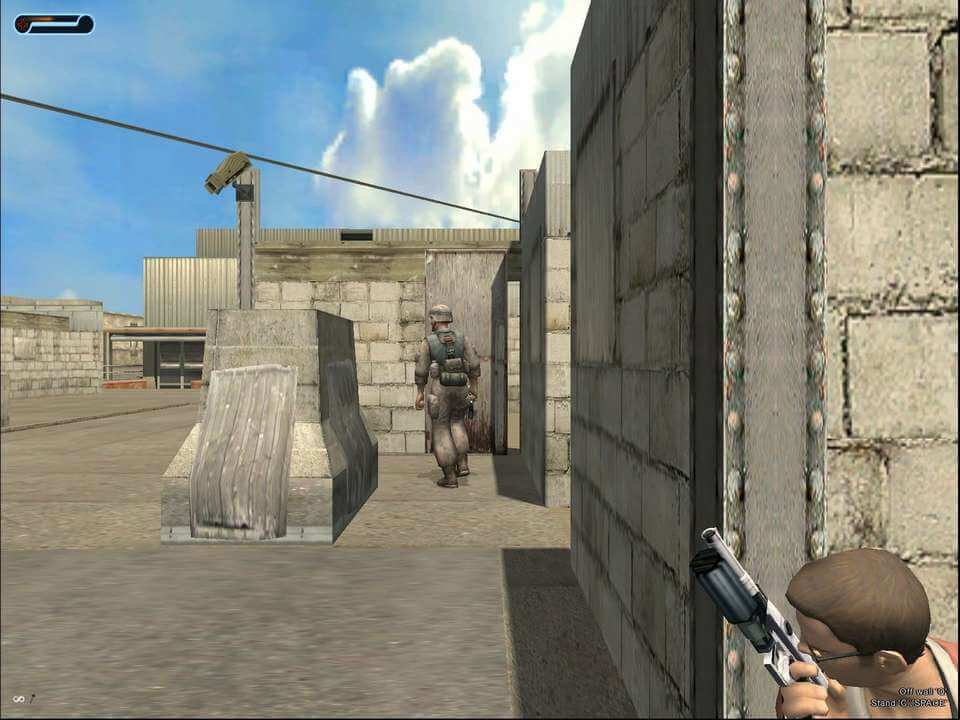 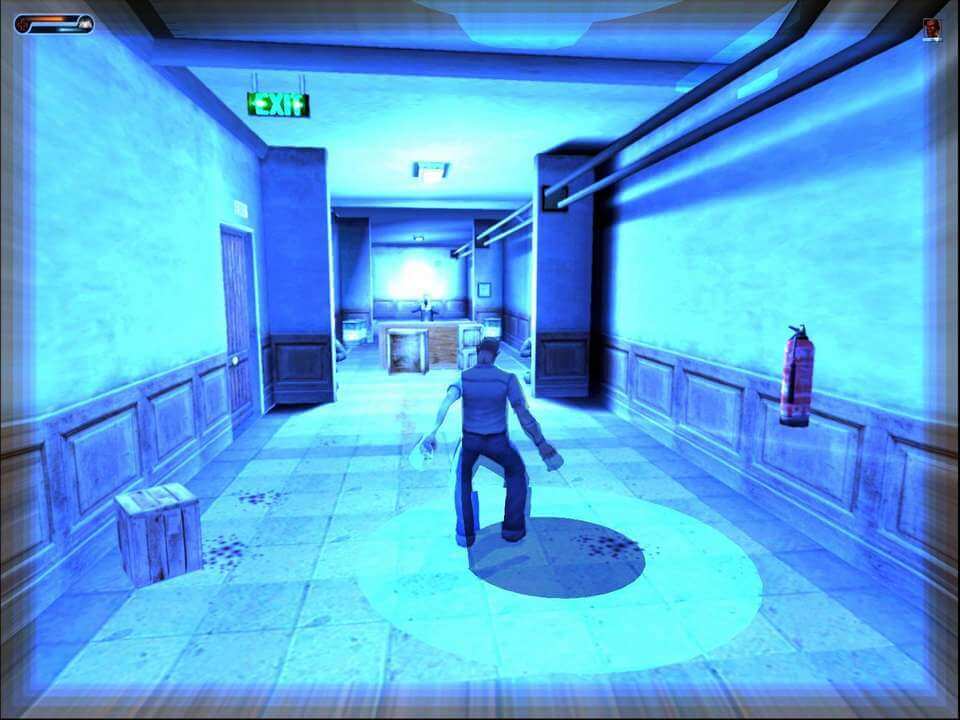 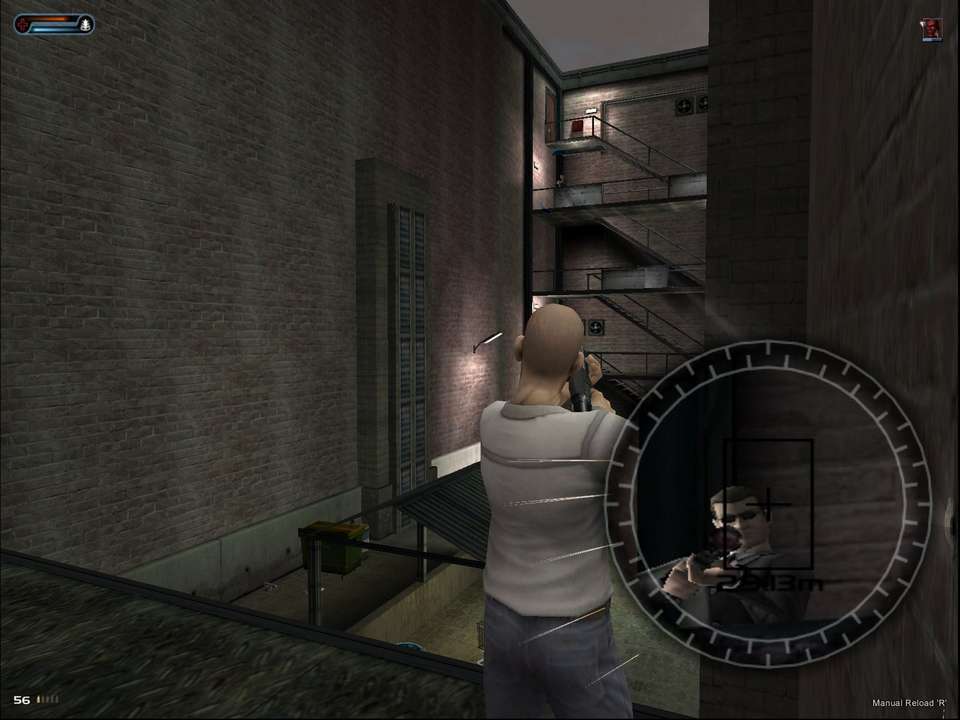 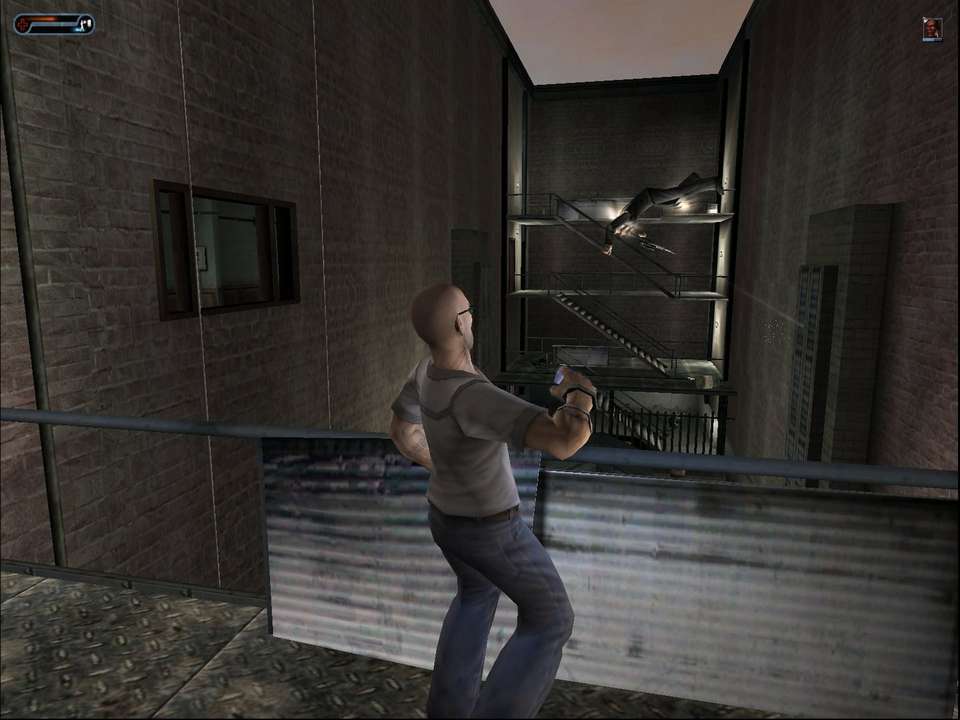 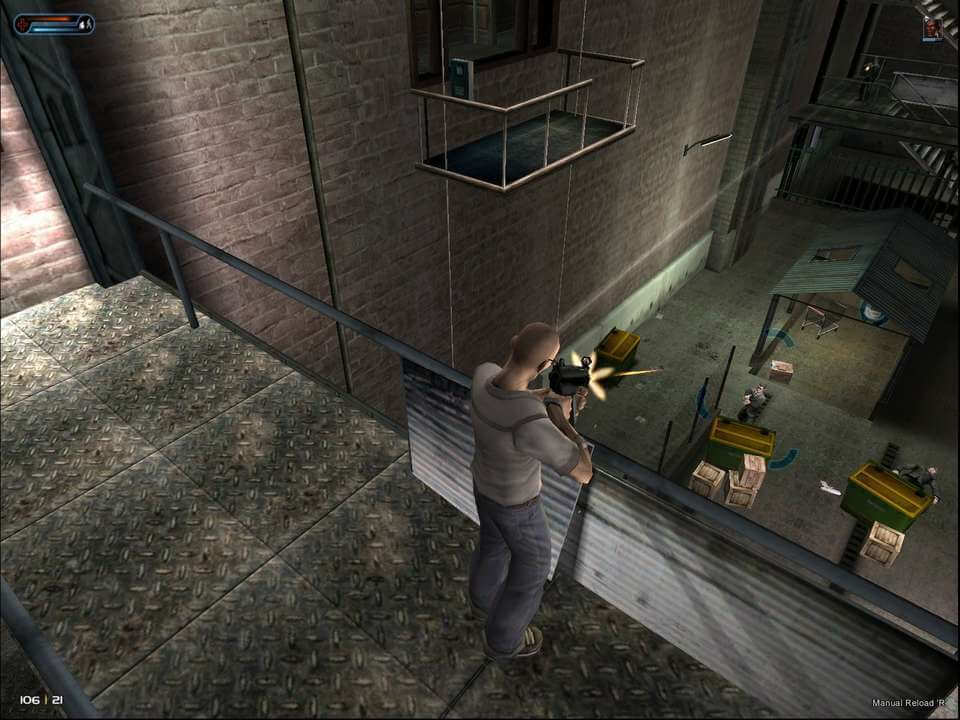 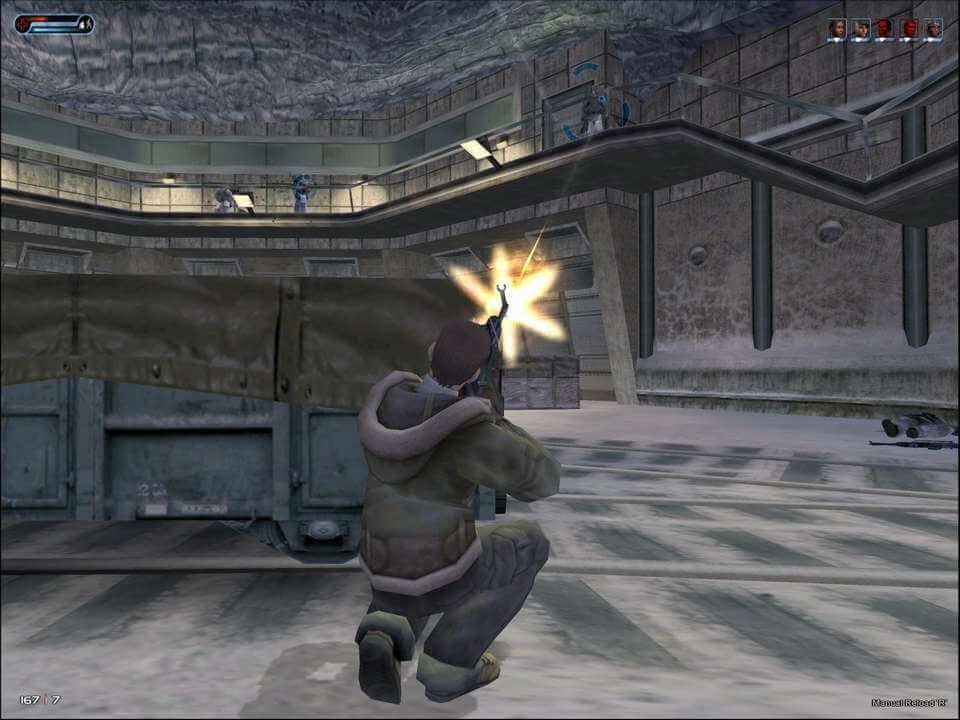 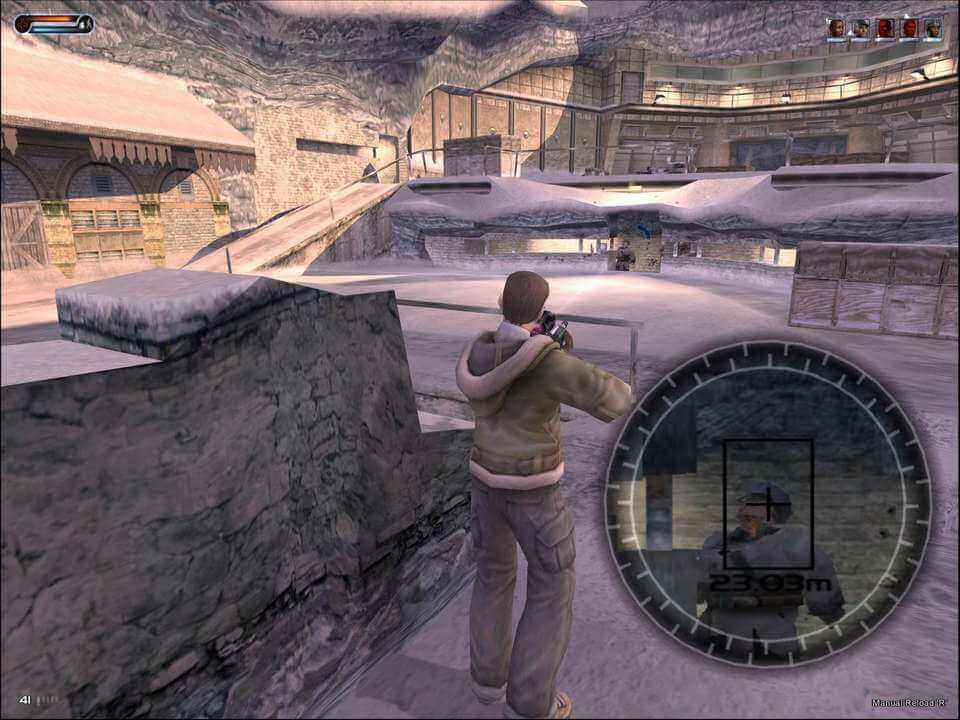 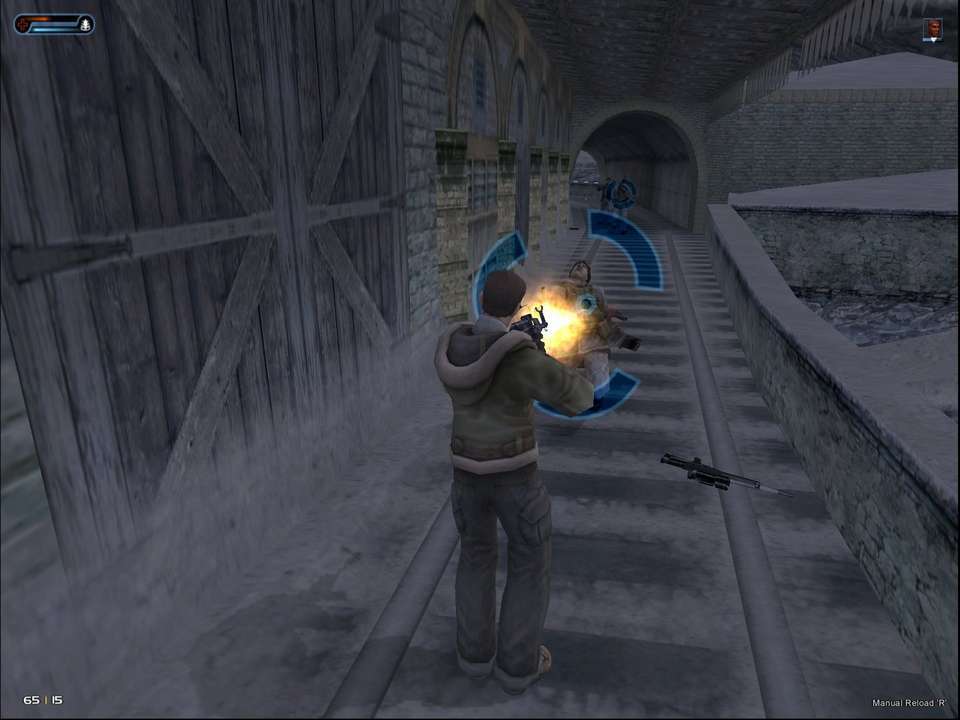 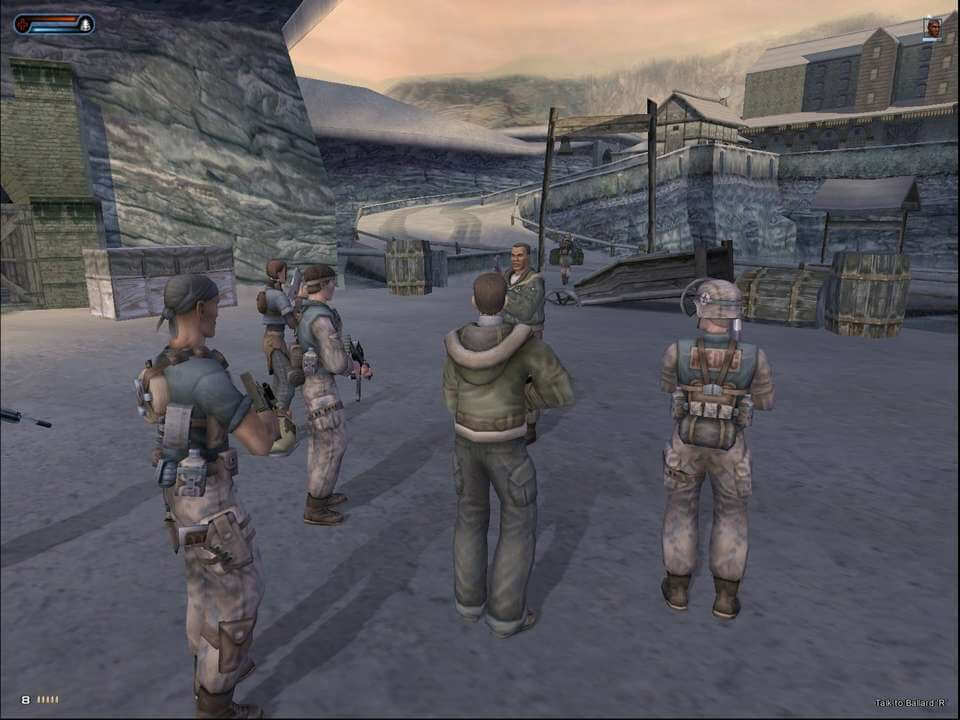 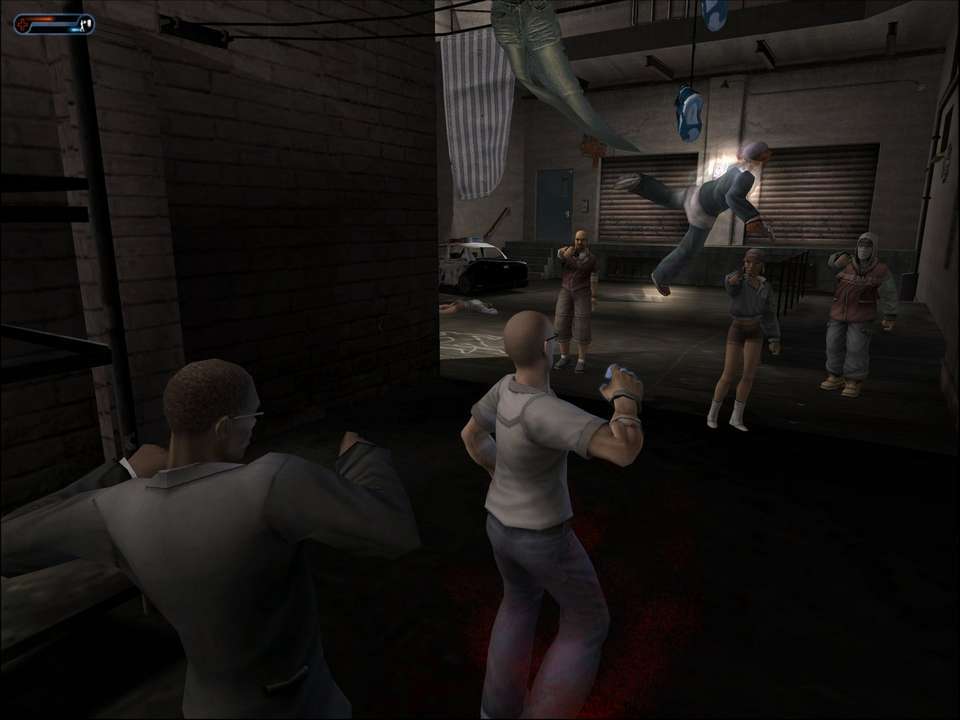 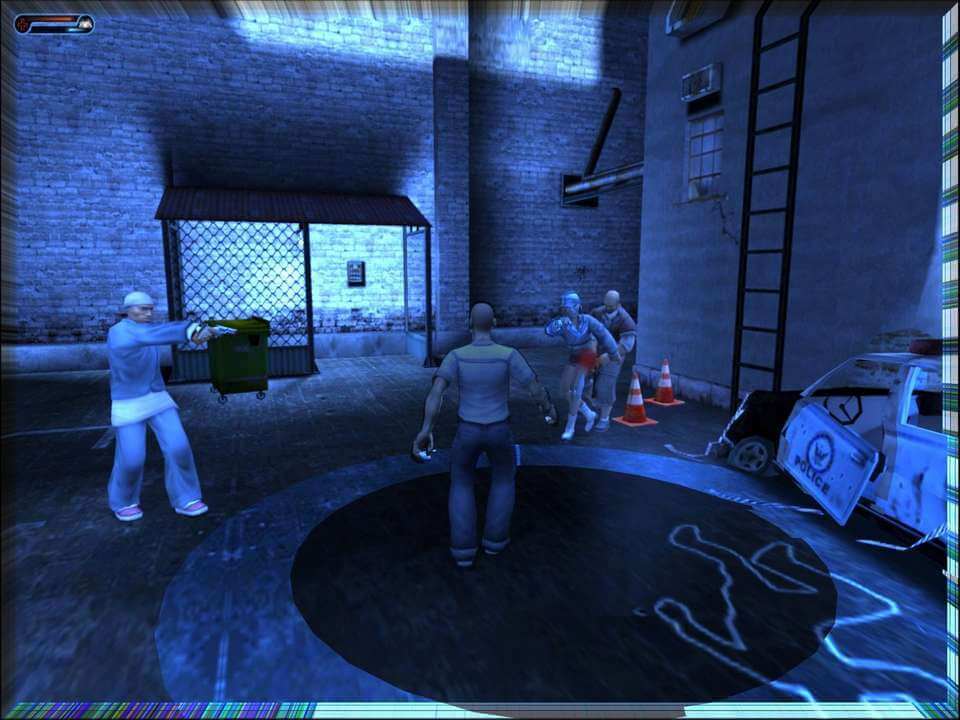 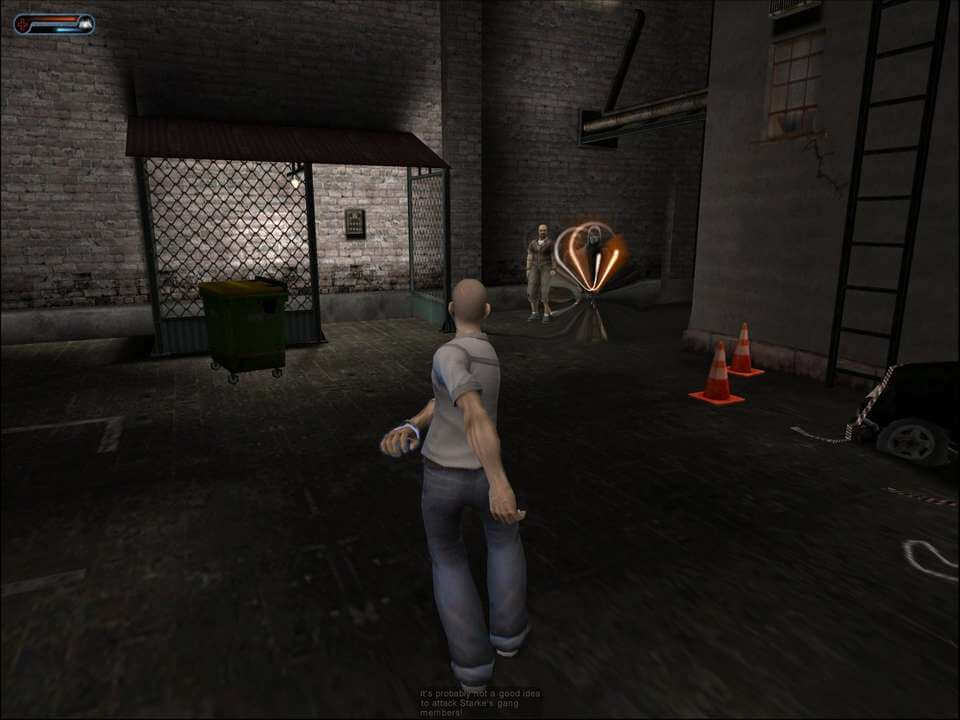 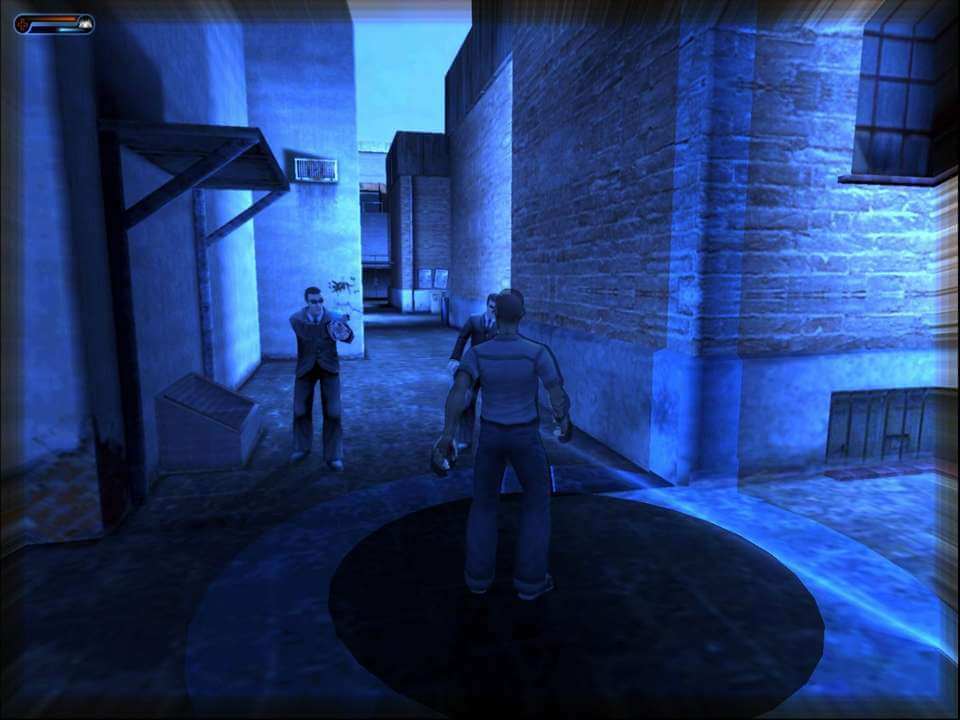 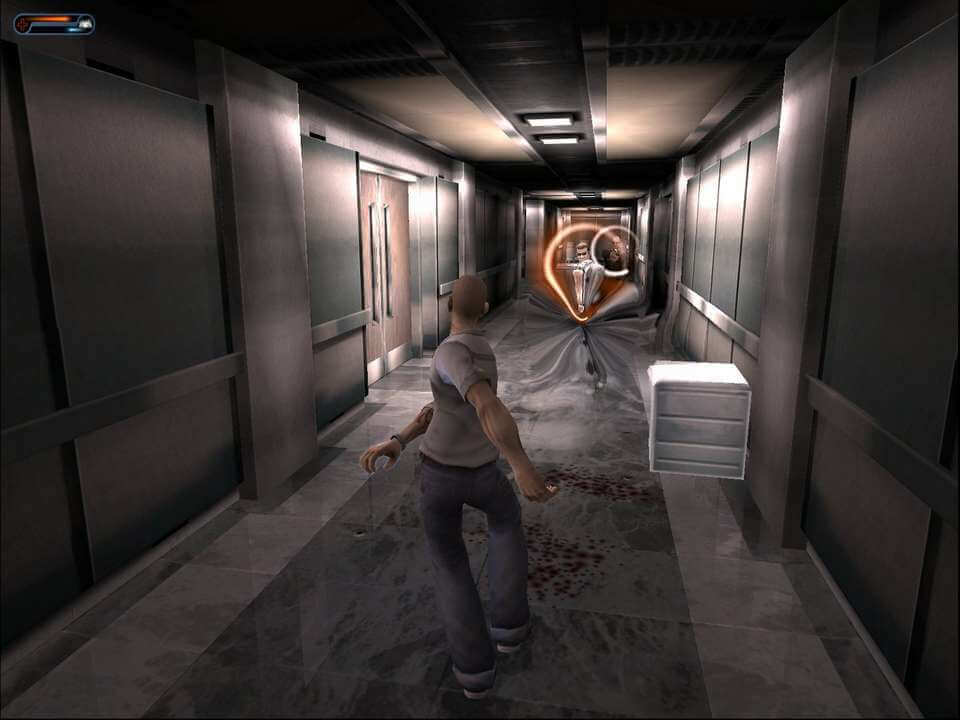 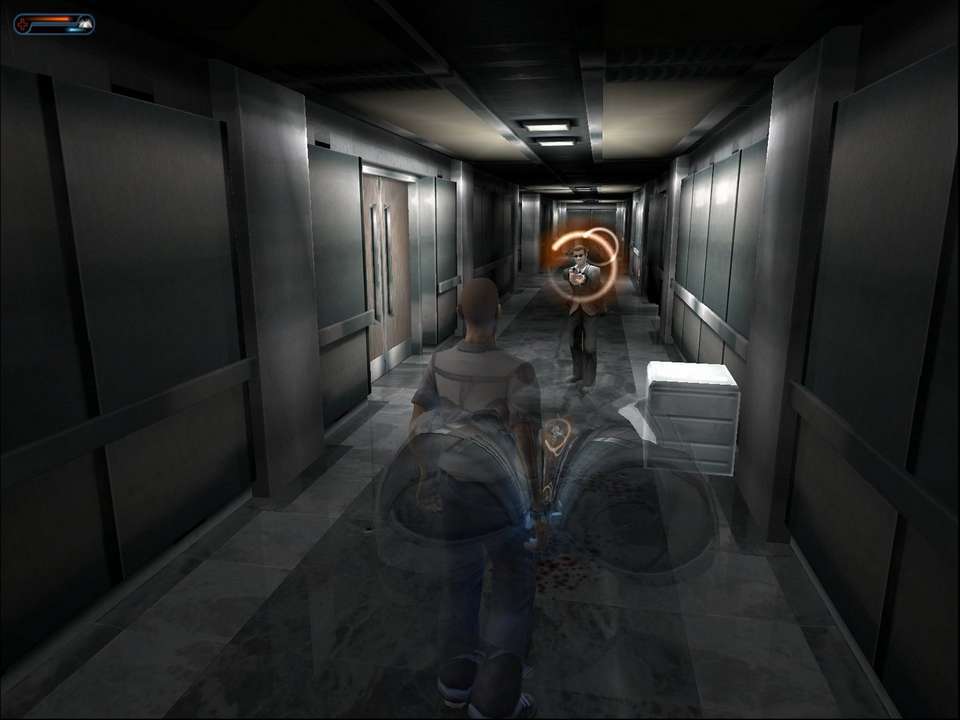 Second Sight opens with John Vattic, the player-controlled lead character, as he awakens from a coma in a US medical facility where he has been subjected to traumatic surgery and experimentation. He doesn't know his name, he can't remember his past, all he knows is that his only hope for survival is to escape and unravel the mystery that has led to his imprisonment.