The island Faranga needs a new hero, you! 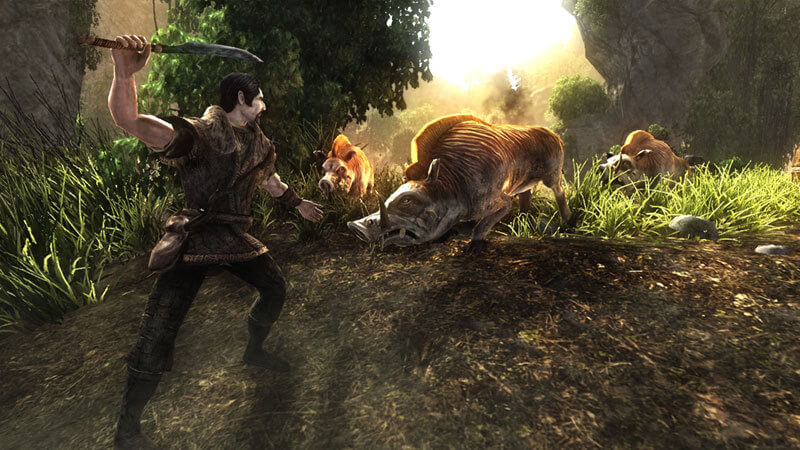 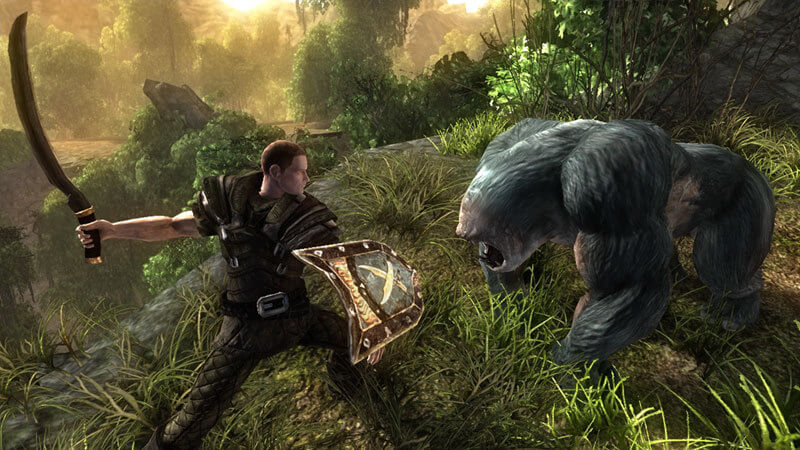 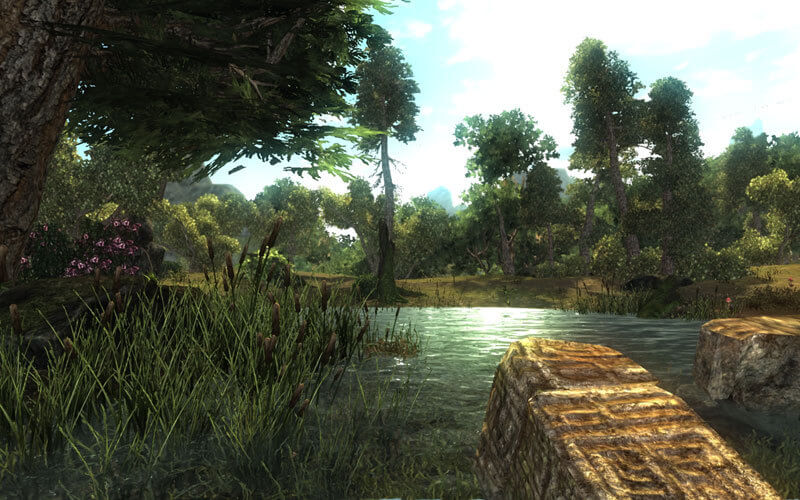 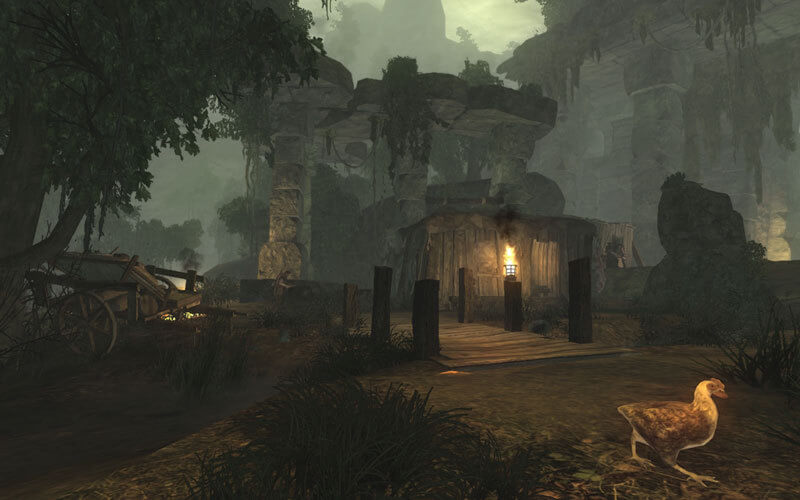 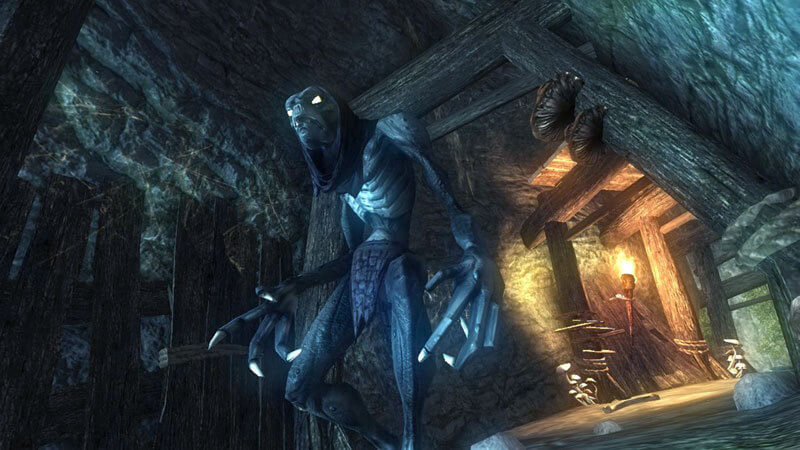 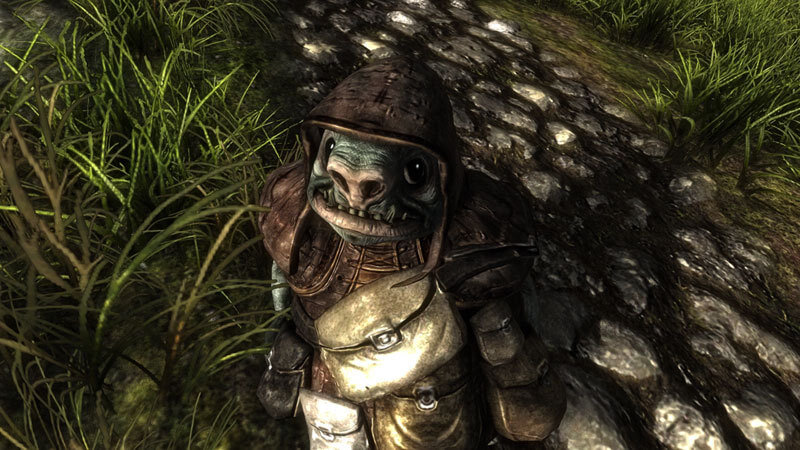 The island Faranga needs a new hero, you!
An epic story in an authentic world hand-crafted with an eye for detail and populated by 'real', plausible characters. A Mysterious Volcanic Island The heavy tremors on the island bode ill for its inhabitants. Ancient temples have risen from the ground recently, bizarre creatures are terrorising the area. Fear and terror is spreading among the population. The End of All Hope?

A group of powerful men who call themselves 'The Inquisitors' have taken it upon them-selves to put an end to these events. They send an exhibition to this remote island, but a storm takes hold of the ship and destroys it at sea. A Hero Will Come - As if by a miracle, the player survives the shipwreck and is stranded on the volcanic island alone. He finds himself amidst a chaos of rebellion, tyranny and mystic rituals. He must now decide to which side the pendulum of fate will swing.

Delve into a gritty, raw and atmospheric fantasy world in which every action has a consequence. In the epic world of Risen, filled with mysterious earthquakes, fearsome monsters and unimaginable treasures, forge your path with the sword, learn the art of staff fighting or become a powerful mage.